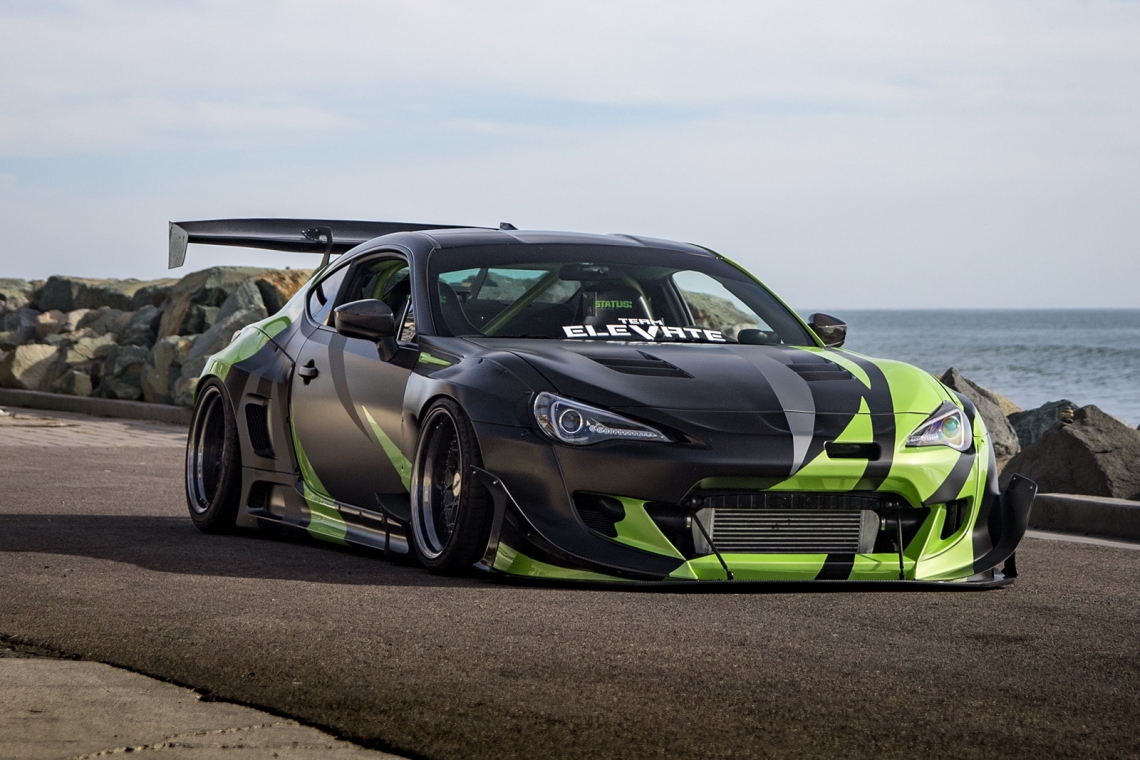 Mark Cowans was deployed on military duty in the Middle East when he first saw the Scion FR-S debut online. The sporty lines coupled with the idea of a small rear-wheel drive sportscar - the first from Toyota in a few years - lured him in. After seeing how much of an instant hit the platform was among enthusiasts and aftermarket support, he knew he had to have one.

Cowans’ 2014 Scion FR-S was originally purchased as a daily driver, but after getting sucked into the show car scene, one modification led to another, and things quickly snowballed as the itch for more took over. It wasn’t long before his FR-S was outfitted with the Pandem V3 kit, as well as a built engine outfitted with an AVO Turboworld turbo kit.

Today, Cowans’ car has been transformed inside and out to represent his individual style, making the car truly one of a kind with tasteful and carefully selected modifications bolstering the car’s appearance and performance in equal parts. 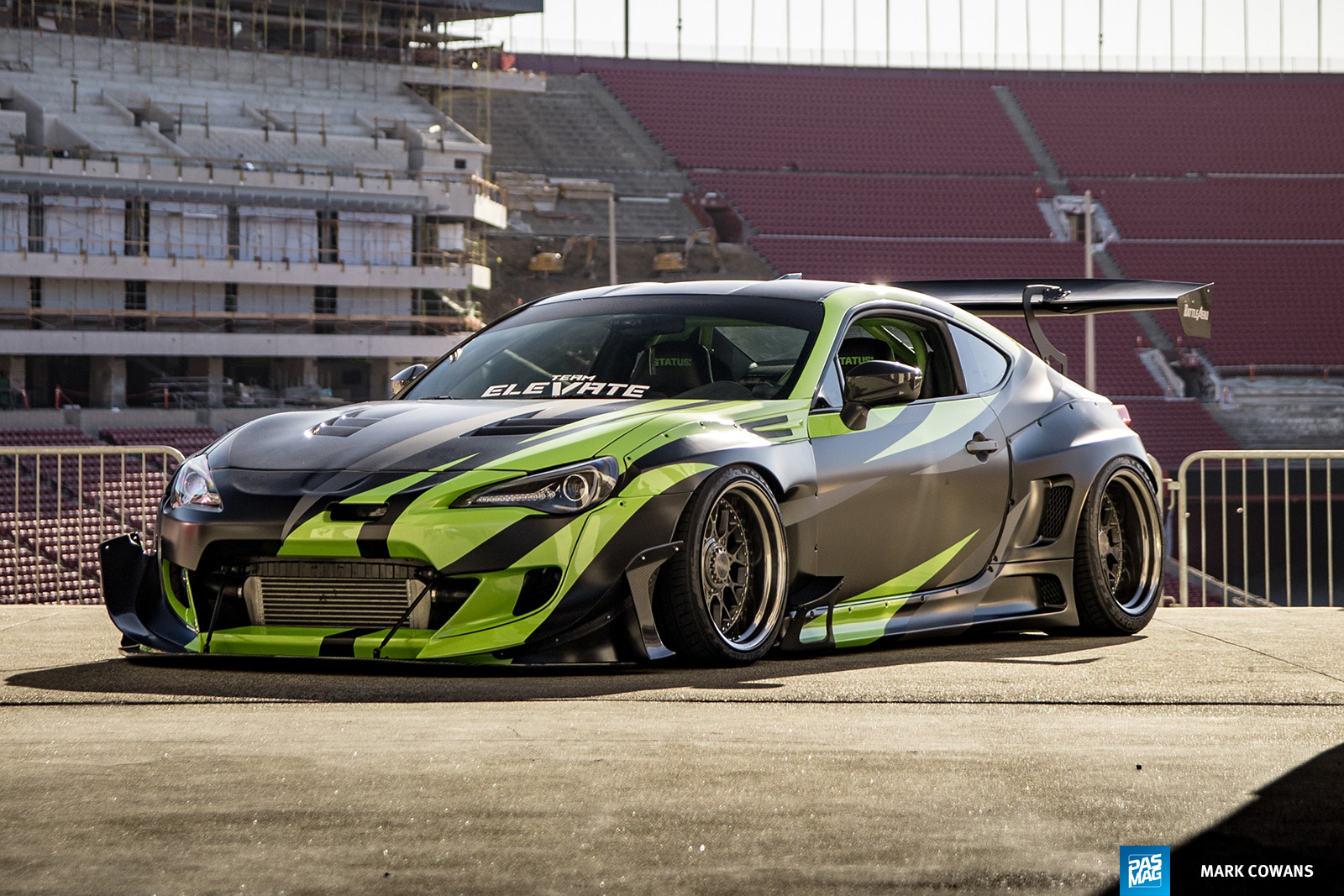 Chris Mcnaughton's Honda VTEC Powered Hyundai Veloster
It's very rare you see a Hyundai Veloster Turbo getting its motor swapped out, other than for a healthier 1.6L T-GDi Gamma engine. But then you have...

PASMAG #159 (Trucks Vol. 10)
We’ve done it once again - we combined two PASMAG issues into one in order to cram as much fun content into these pages as we could. The first-half of...

Raising the Bar: Salik Zaki's 2013 Scion FR-S
Photography by Jake Goncalves (@jakeslens) Salik Zaki had always been hooked on car magazines from a young age, largely thanks to his cousin who...

Design Over Everything: Jonny Lucas - 2010 Hyundai Genesis Coupe 3.8L
Photography by JR Sang Jonny Lucas is an industrial designer, so when looking for a car to call his own, the aesthetics of the car were...