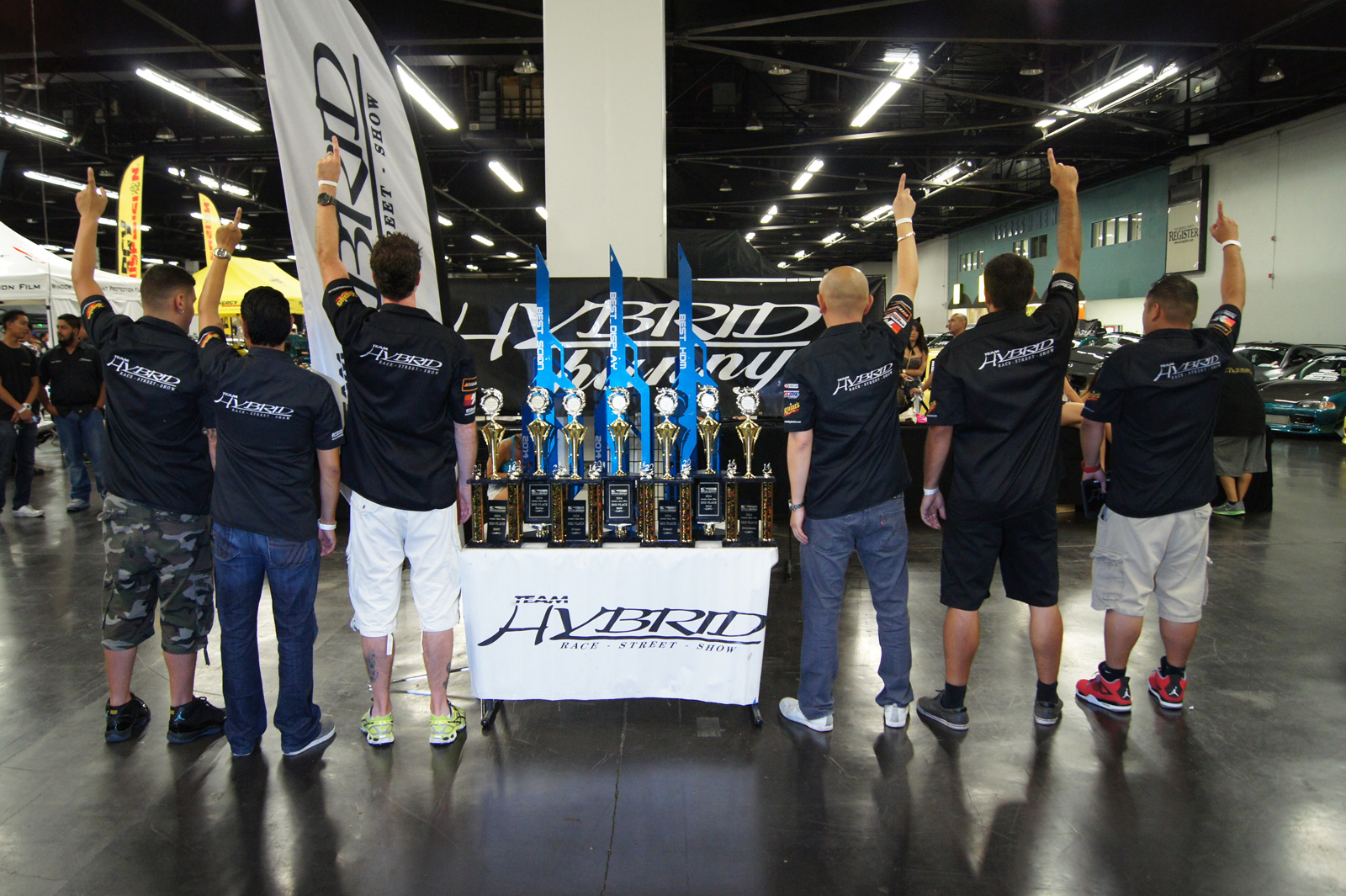 Founded in Oxnard, California on January 7, 1995 by James Lin, Team Hybrid has grown exponentially to become one of the strongest and most revered teams across the globe. Lin chose the name ‘Hybrid’ for its implicit meaning: crossbreeding between the two species – and holds true to that today, as the team crossbreeds engines, bodykits, performance upgrades and audio across some of the hottest platforms in the sport compact, import, exotic and VIP scene. To date, Team Hybrid has won over 3,000 trophies and awards, and we look forward to another 20 years of mind-blowing builds and incredible success!

Get Social with Team Hybrid! 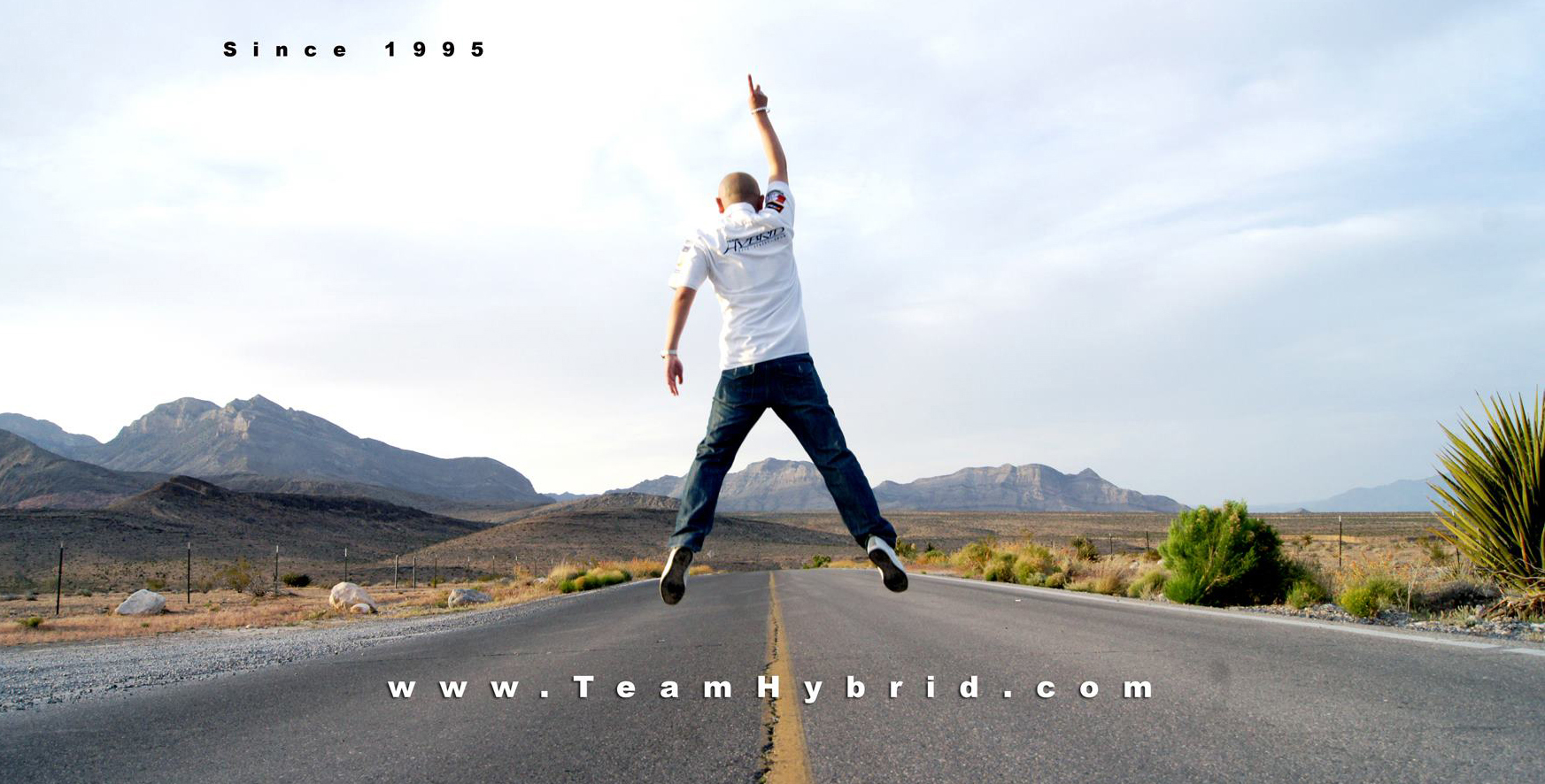 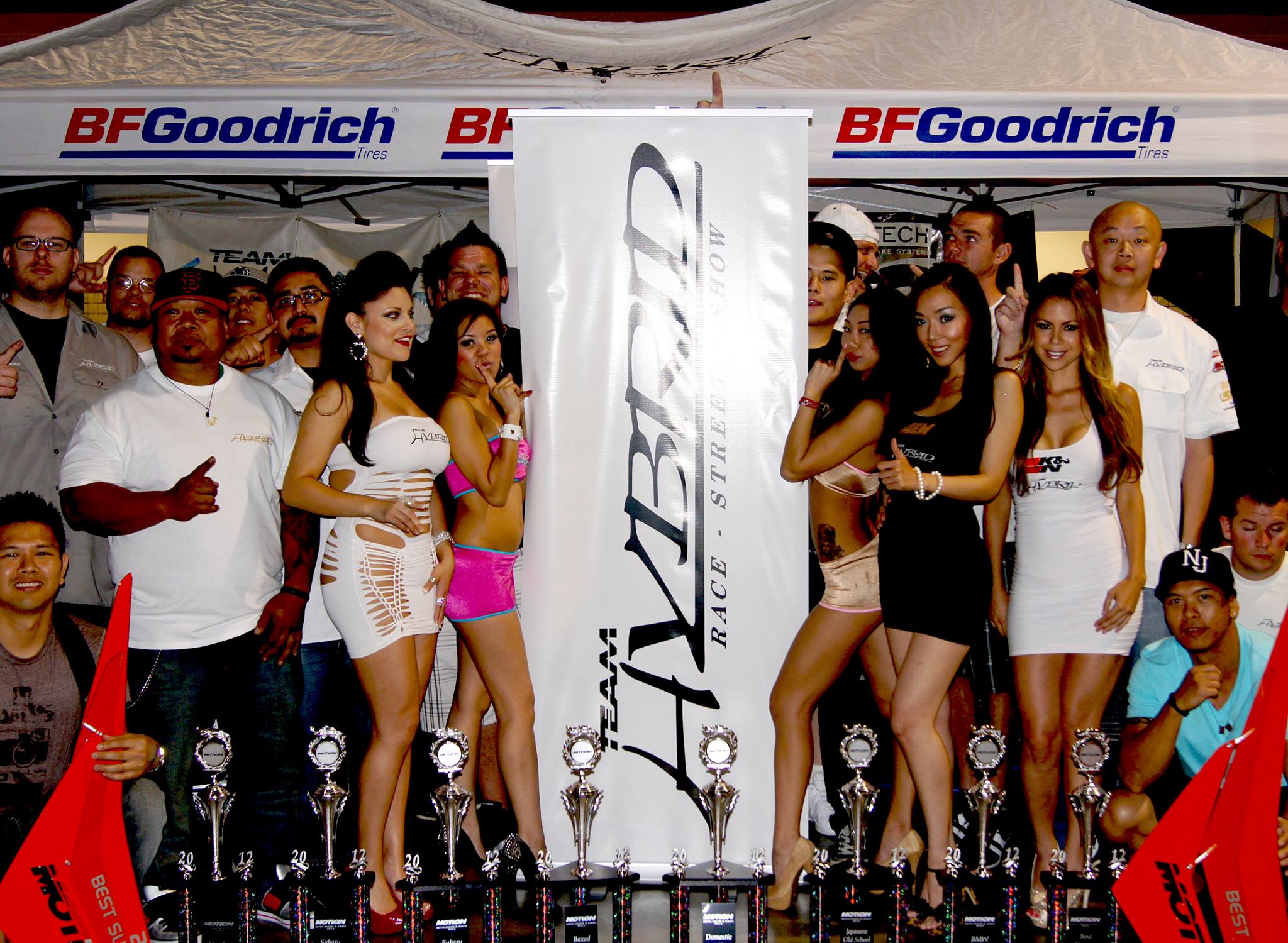 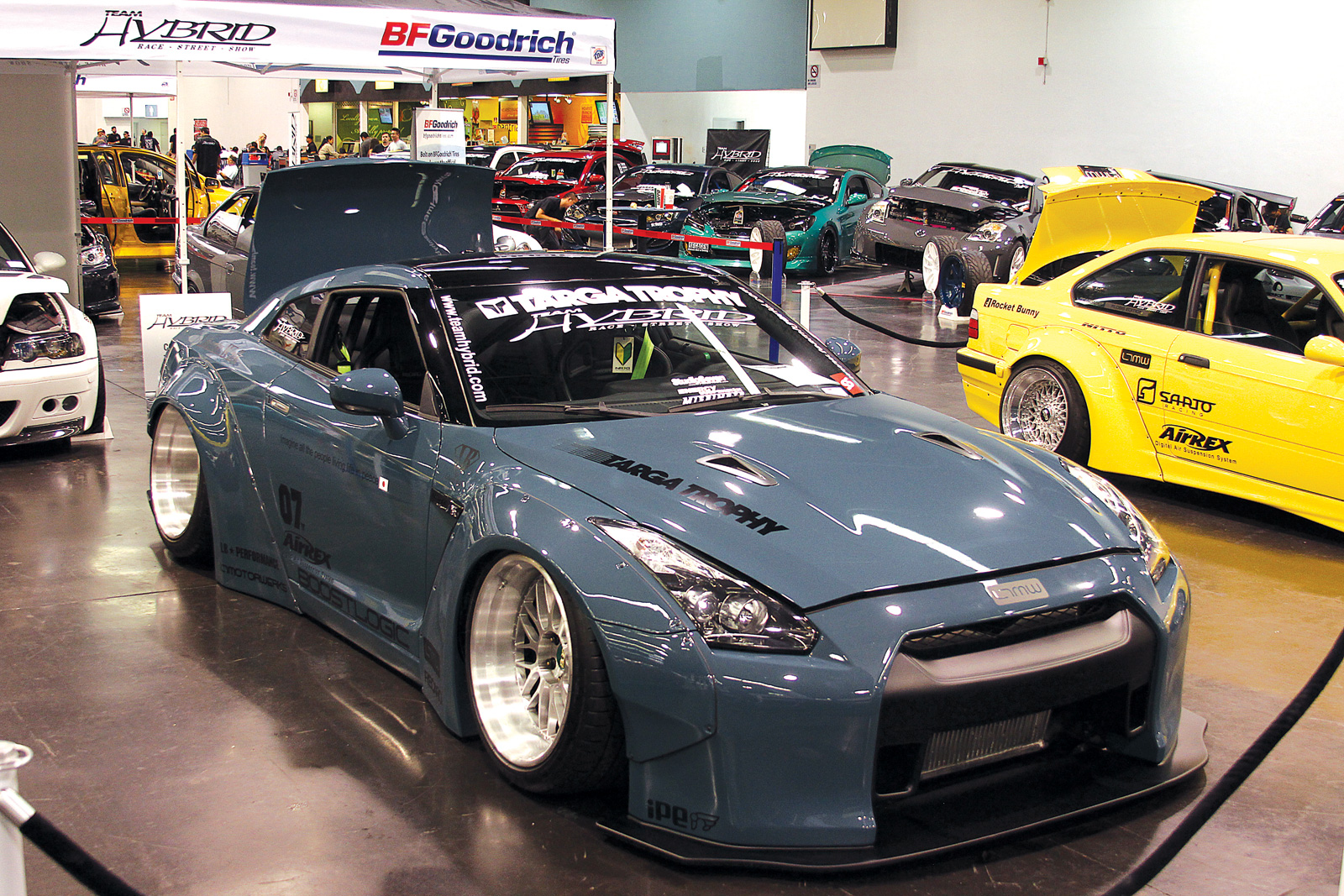 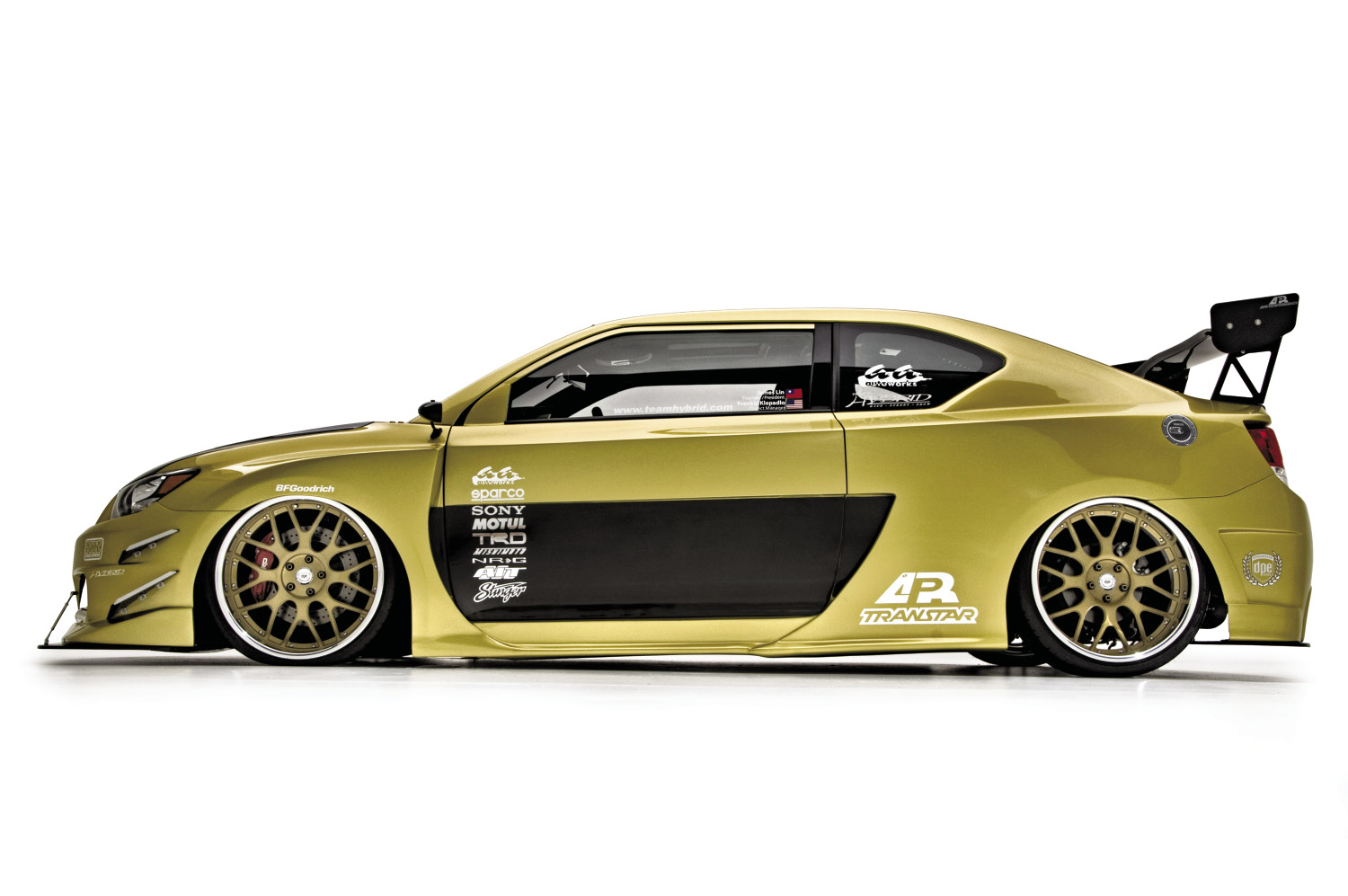 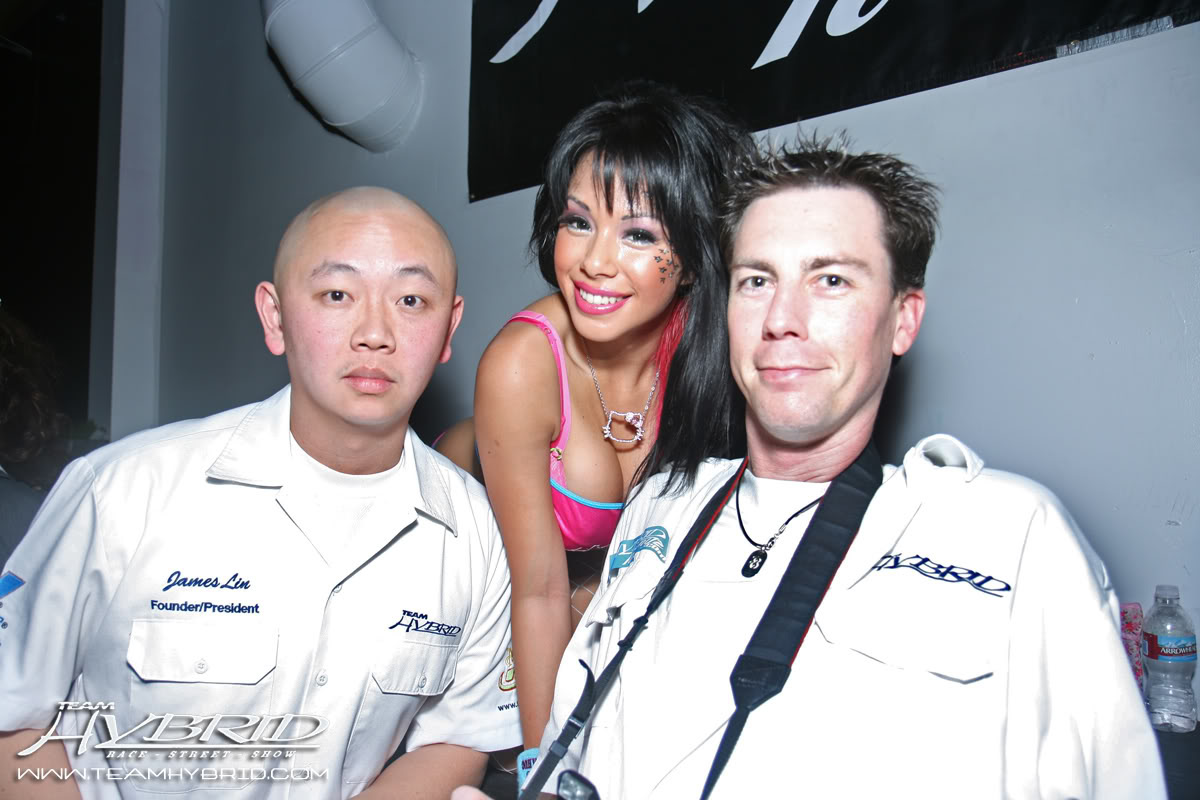 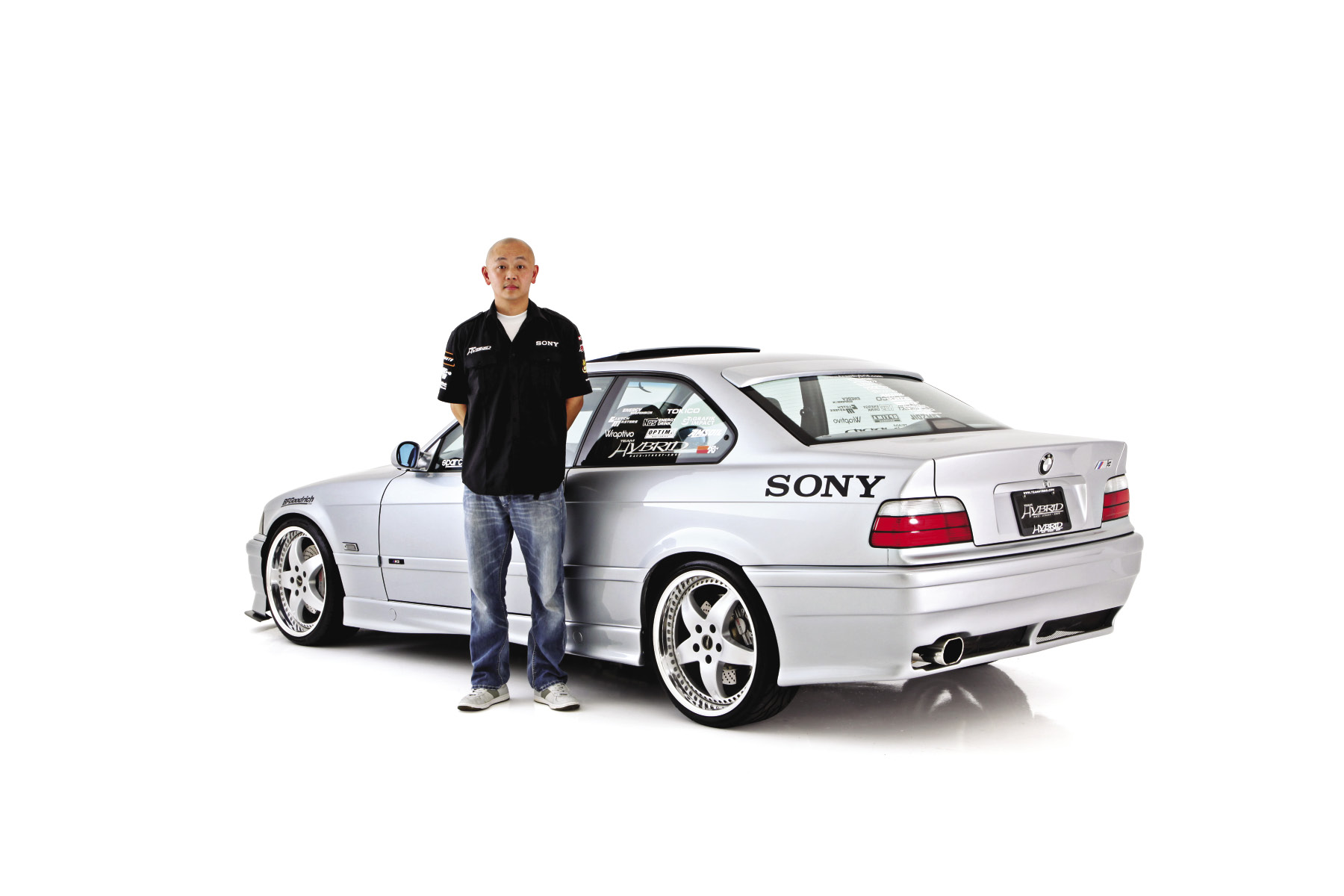 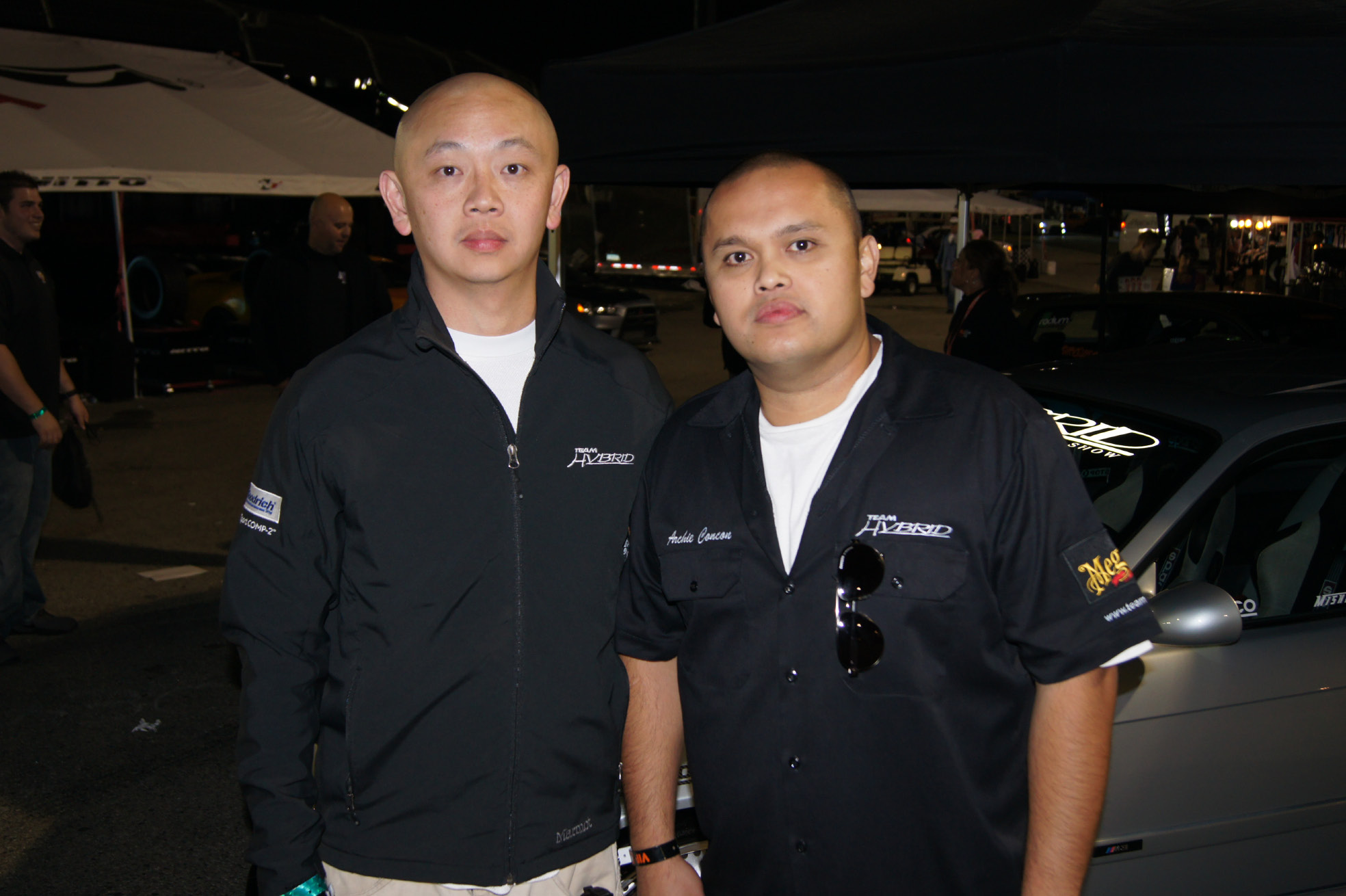 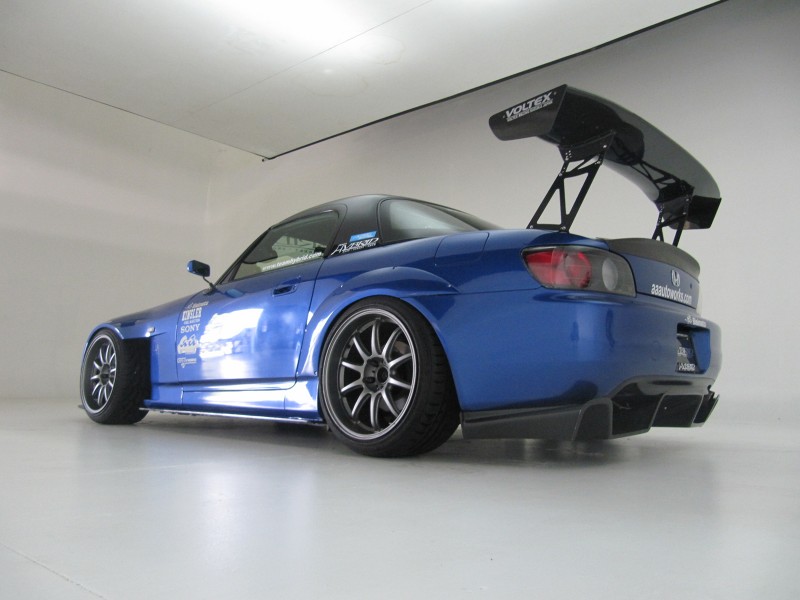 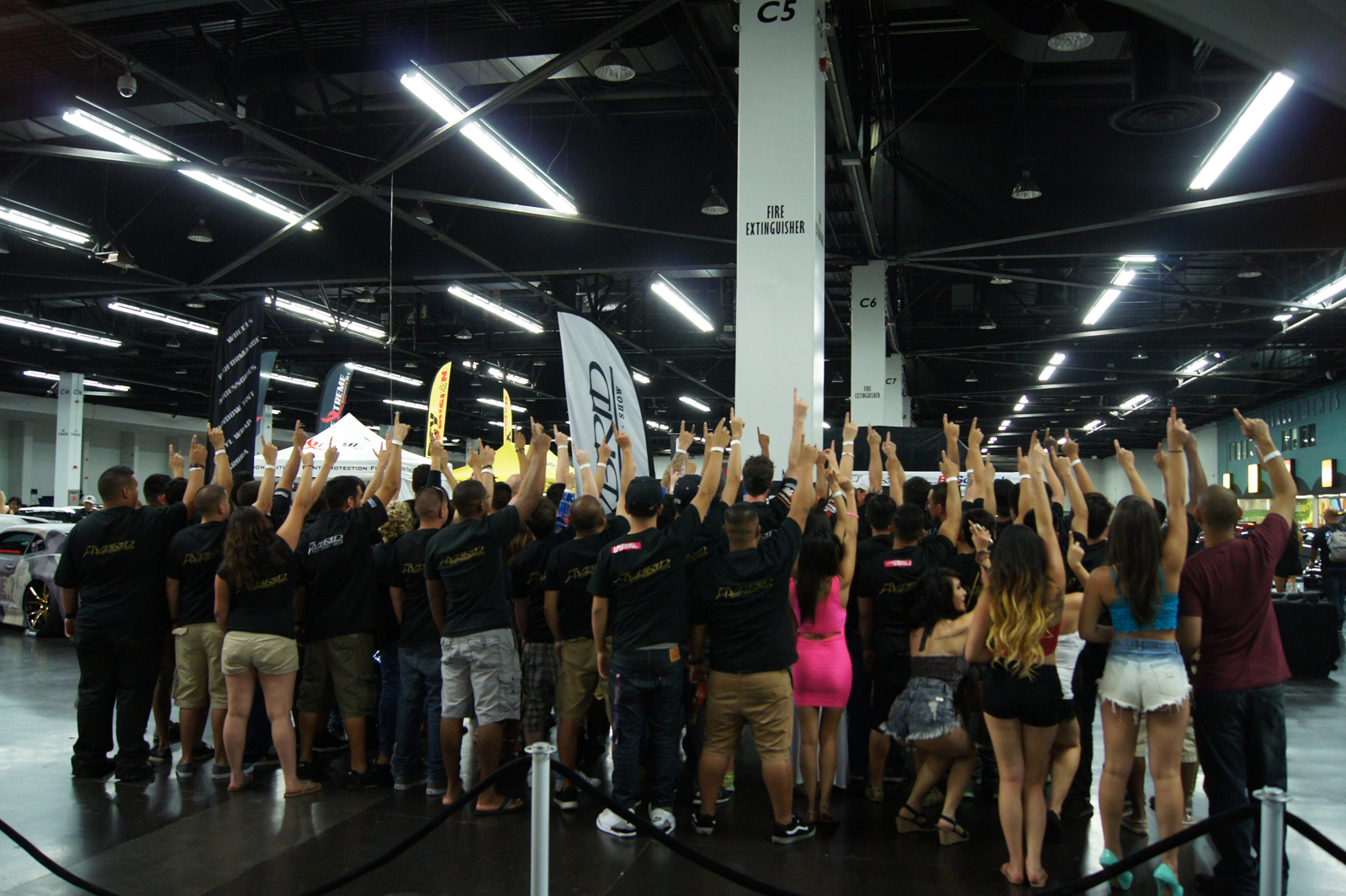 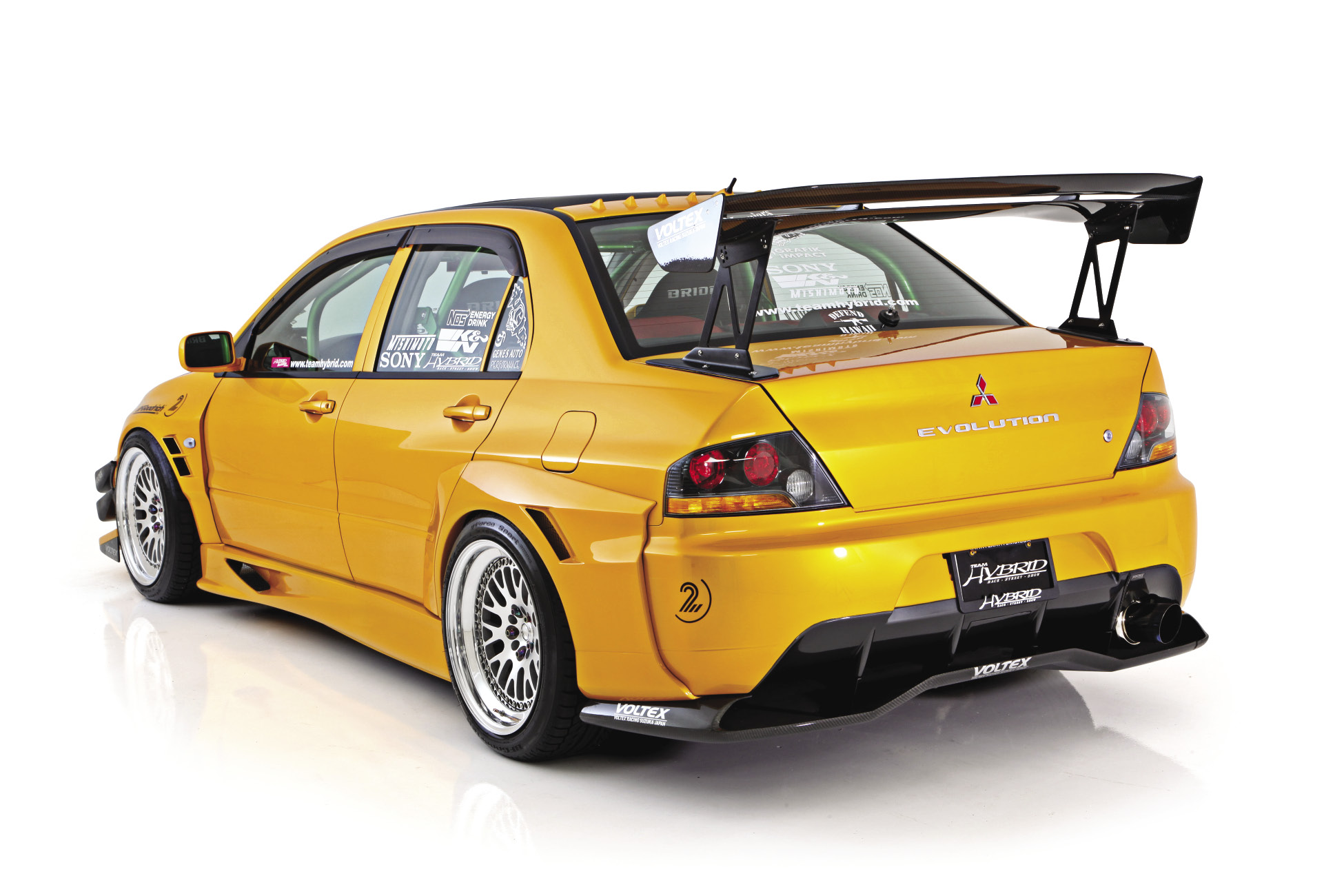 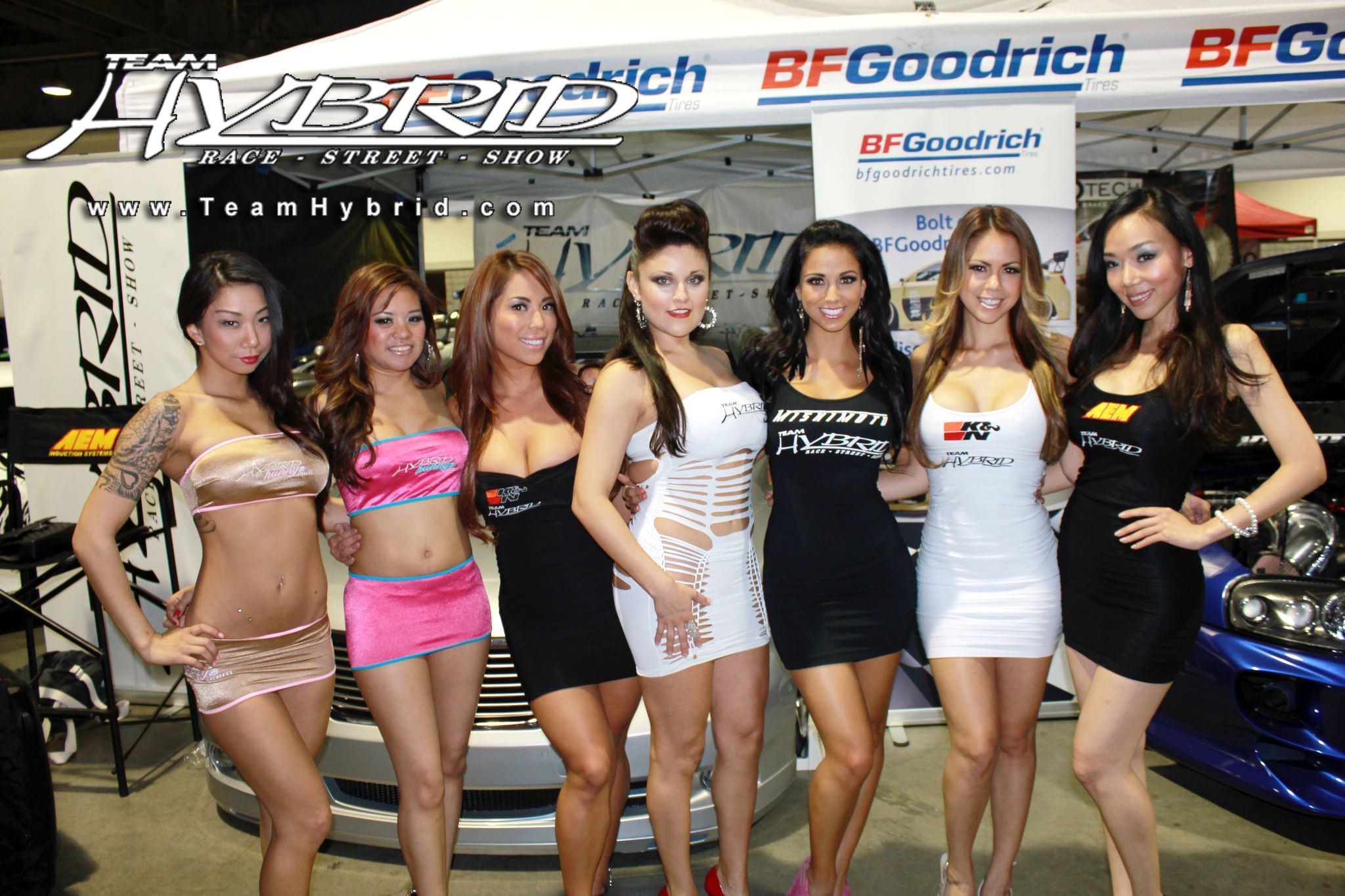 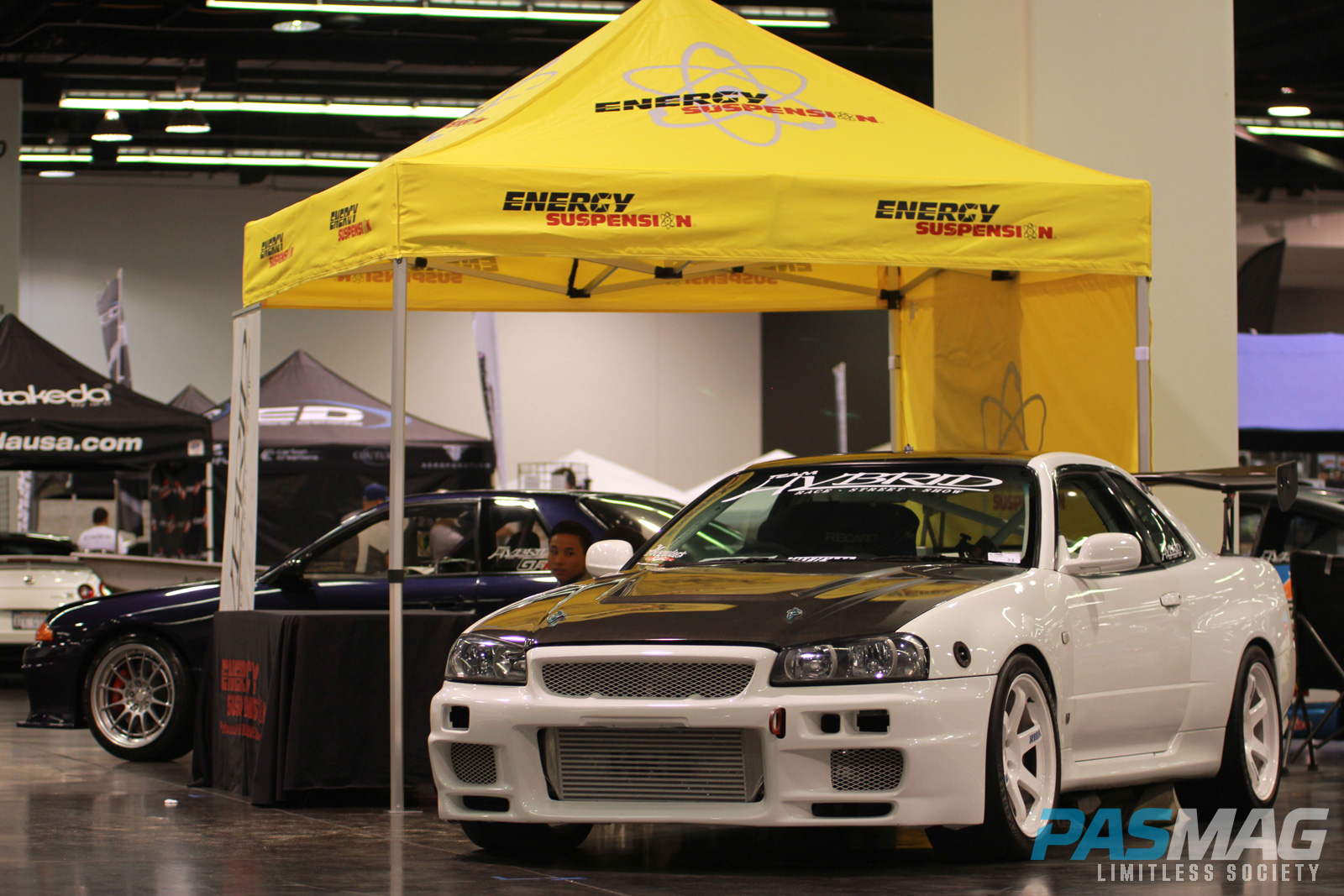 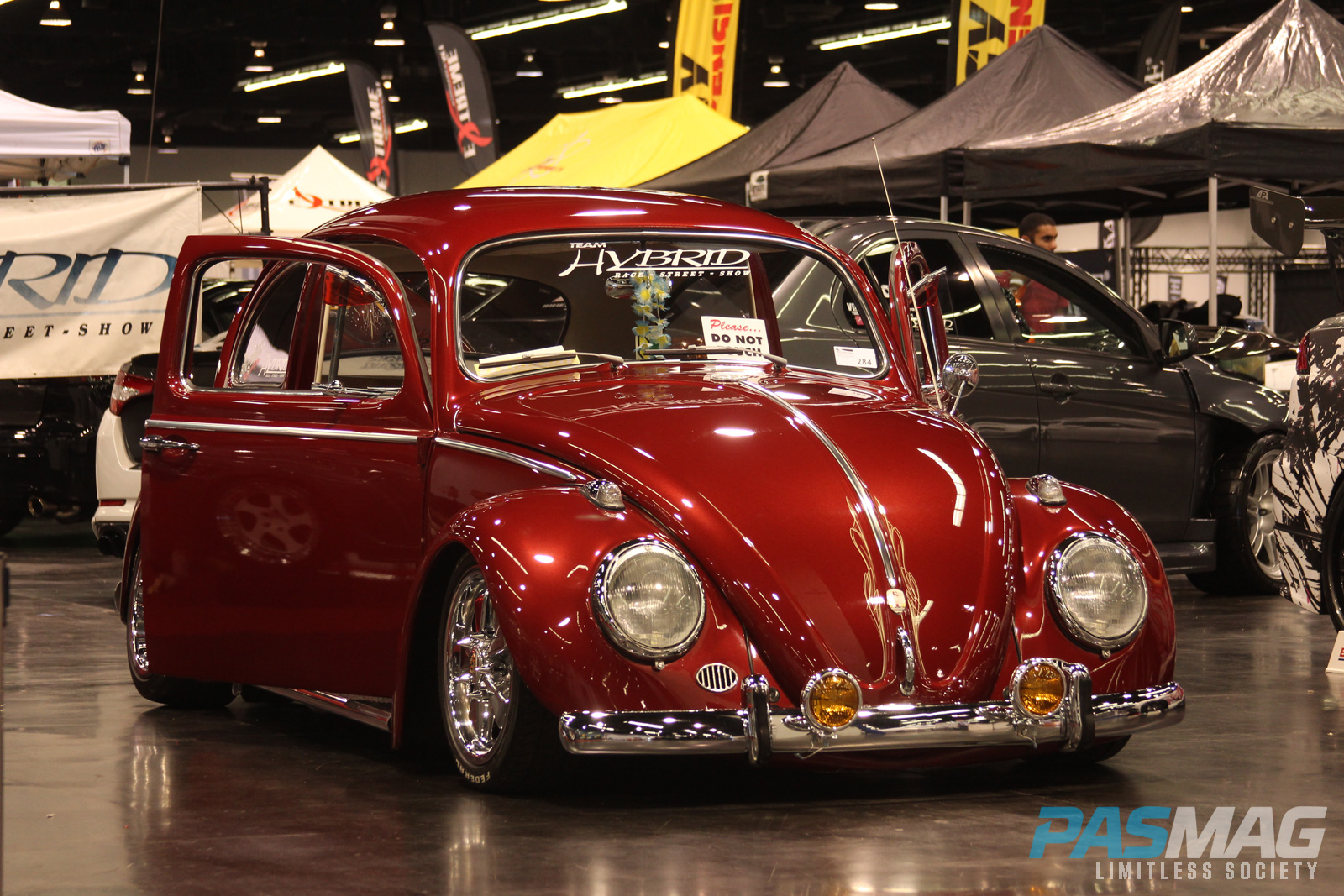 One-Off: James Lin's Team Hybrid 1996 BMW 328i
Team Hybrid E36 BMW blends high performance and streetability with good looks. Looks can be deceiving. It's a fact of life. One look at this 1996 BMW...