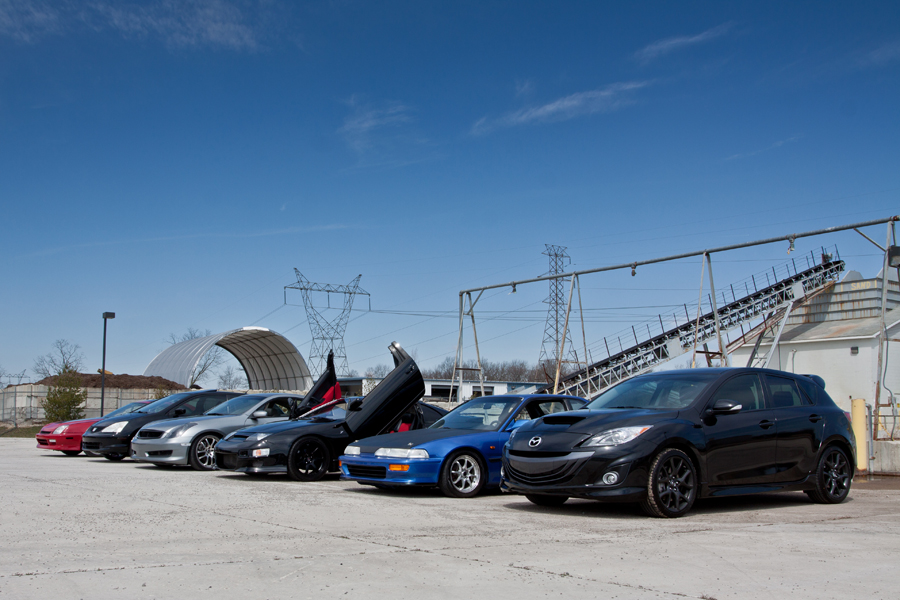 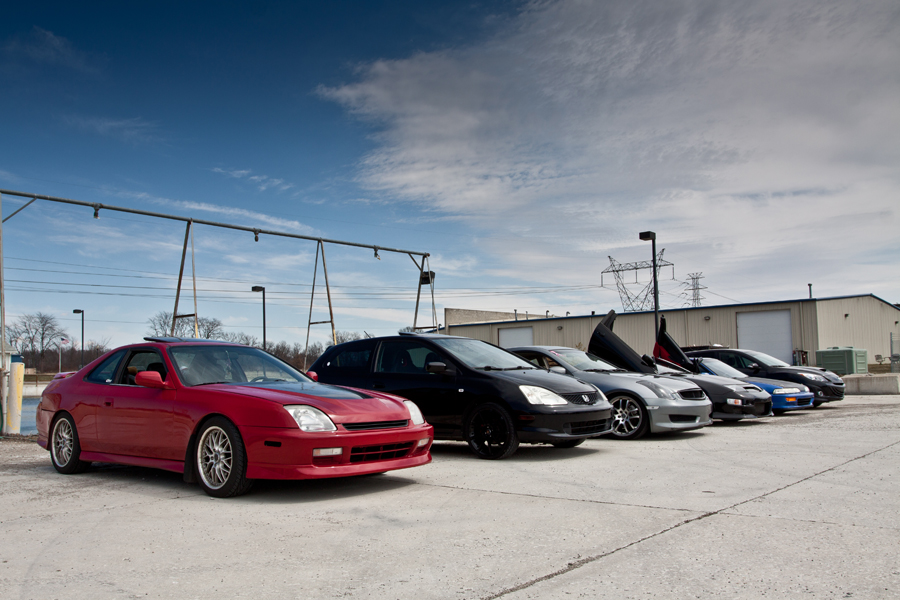 Introduction:
My name is Ben Davis and I am the president of S.I.C.C. This club was created for car lovers, no matter what car or condition. The club is open to everyone. Many of the club members have families and bring them to different events. S.I.C.C. is a group of friends building works of art.

Club History:
S.I.C.C. was started in 2009 as a group of friends just hanging out. From there, it led to hosting an import night every other weekend at Quaker Steak and Lube. As time passed, we started getting more members and going to shows. We came into hosting different shows and giving out trophies; we still do, to this day. 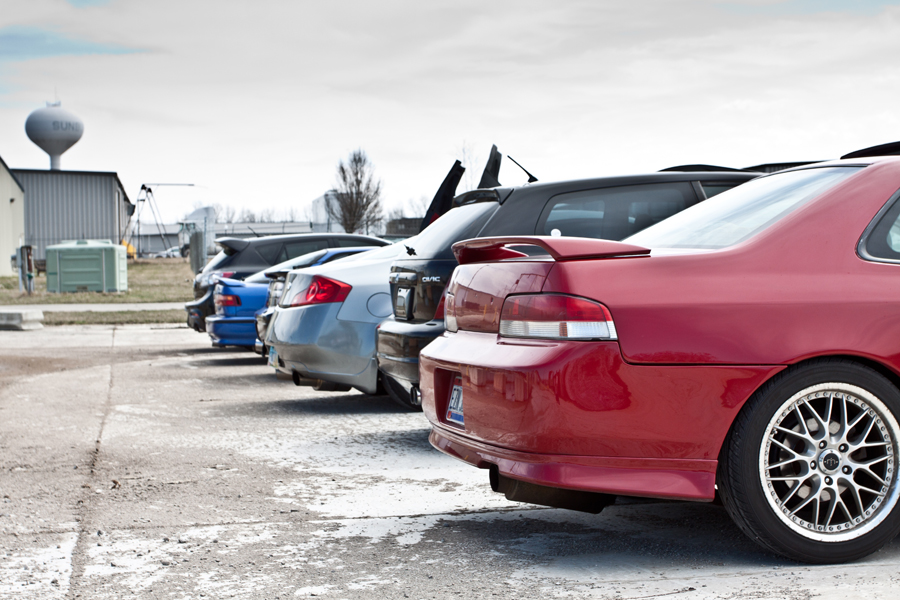 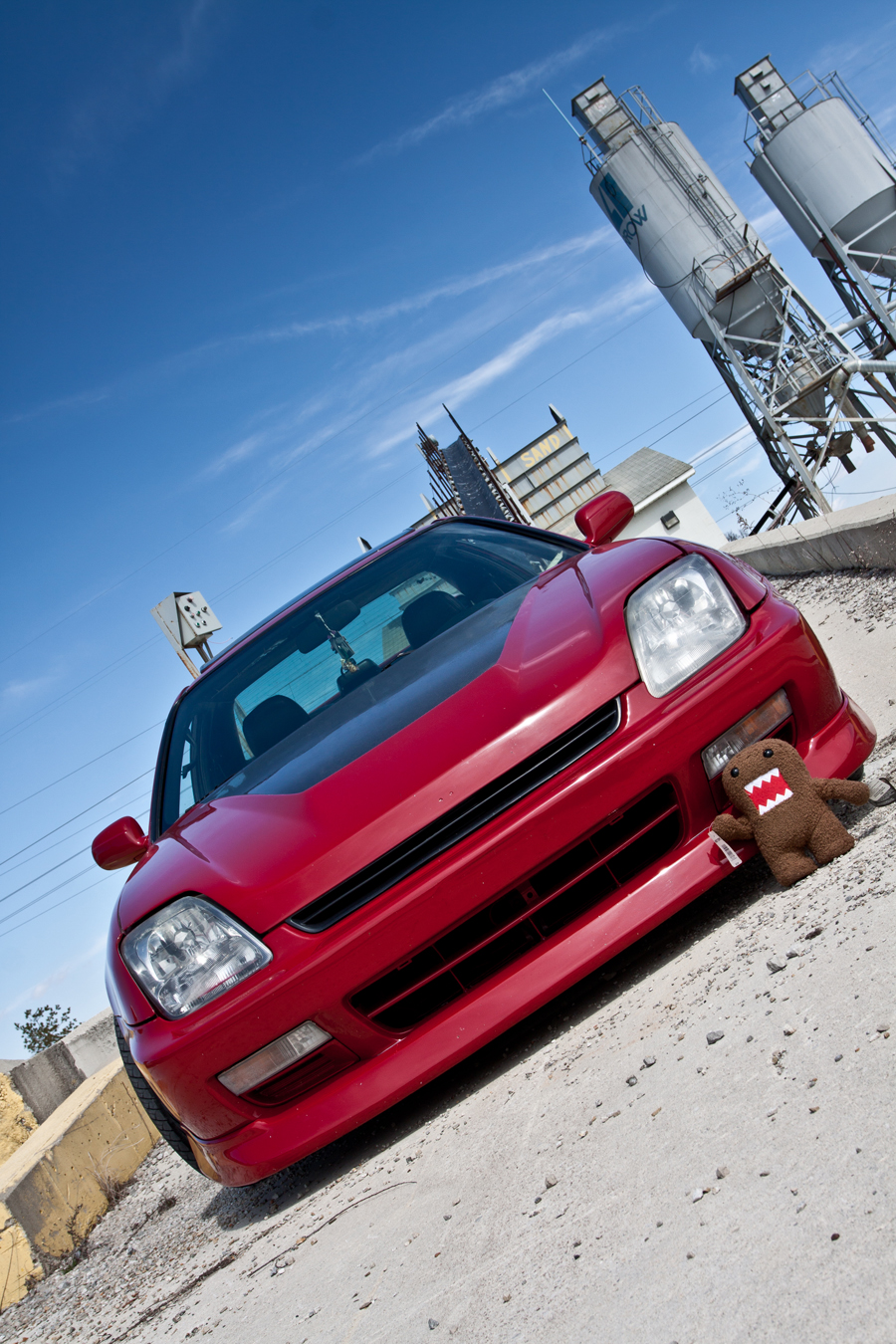 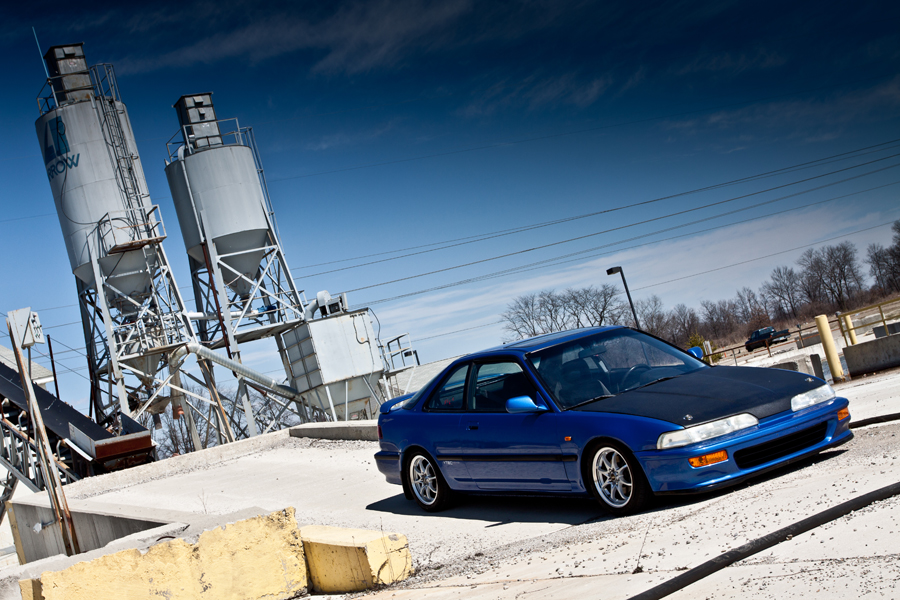 Community Involvement / Charities:
We are looking into hosting for the 2013 car show season, but we have supported many different ones; the major ones being Cruise for Tots and the Driven with Purpose Road Rally. 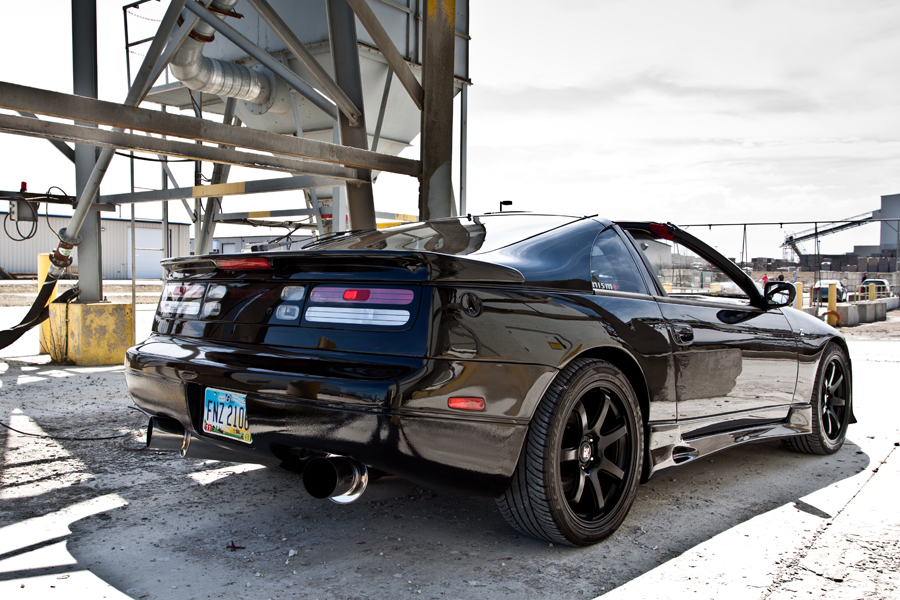