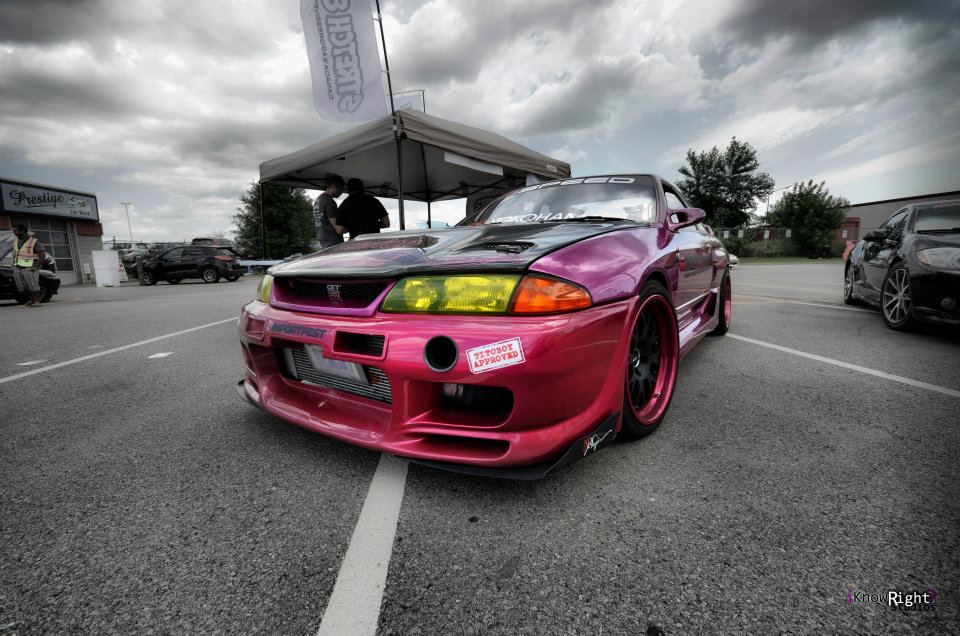 Location/Chapters: Tdot a.k.a. YYZ a.k.a. Toronto 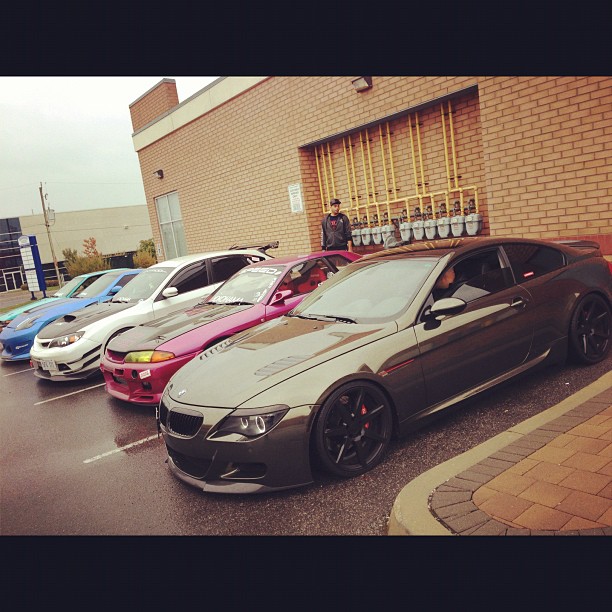 This club is based on a group of individuals who share the same passion and love for building cars. Following the Titoboy-approved motto of #doWhatULove, we express our love for the import tuner scene through the cars we build.

This group was facilitated and brought together by Titoboy.

We aren't in it for the glittering gold, spotlights and awards. We build cars because we love it. Our accomplishments are measured by the people we inspire to build and be part of the scene we love. 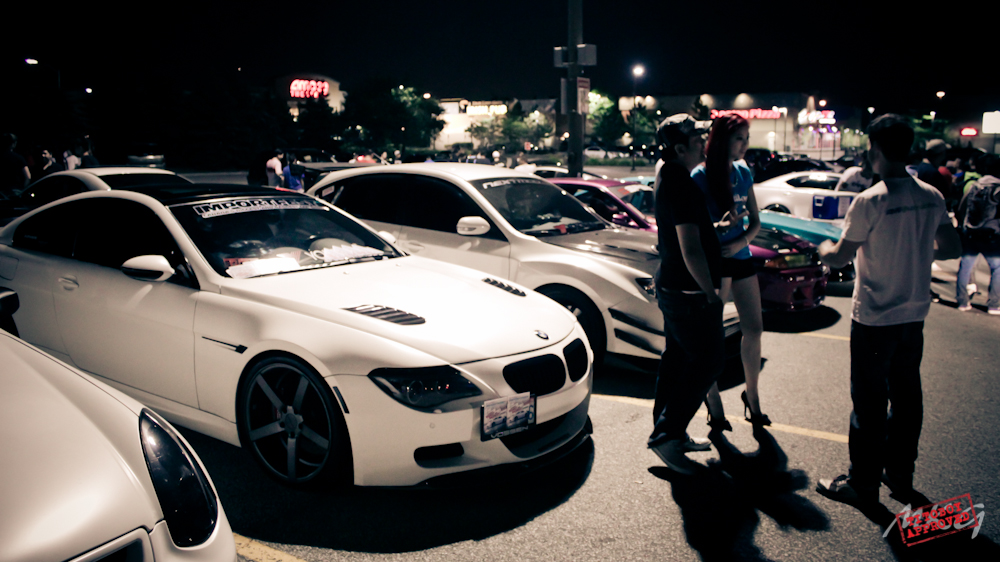 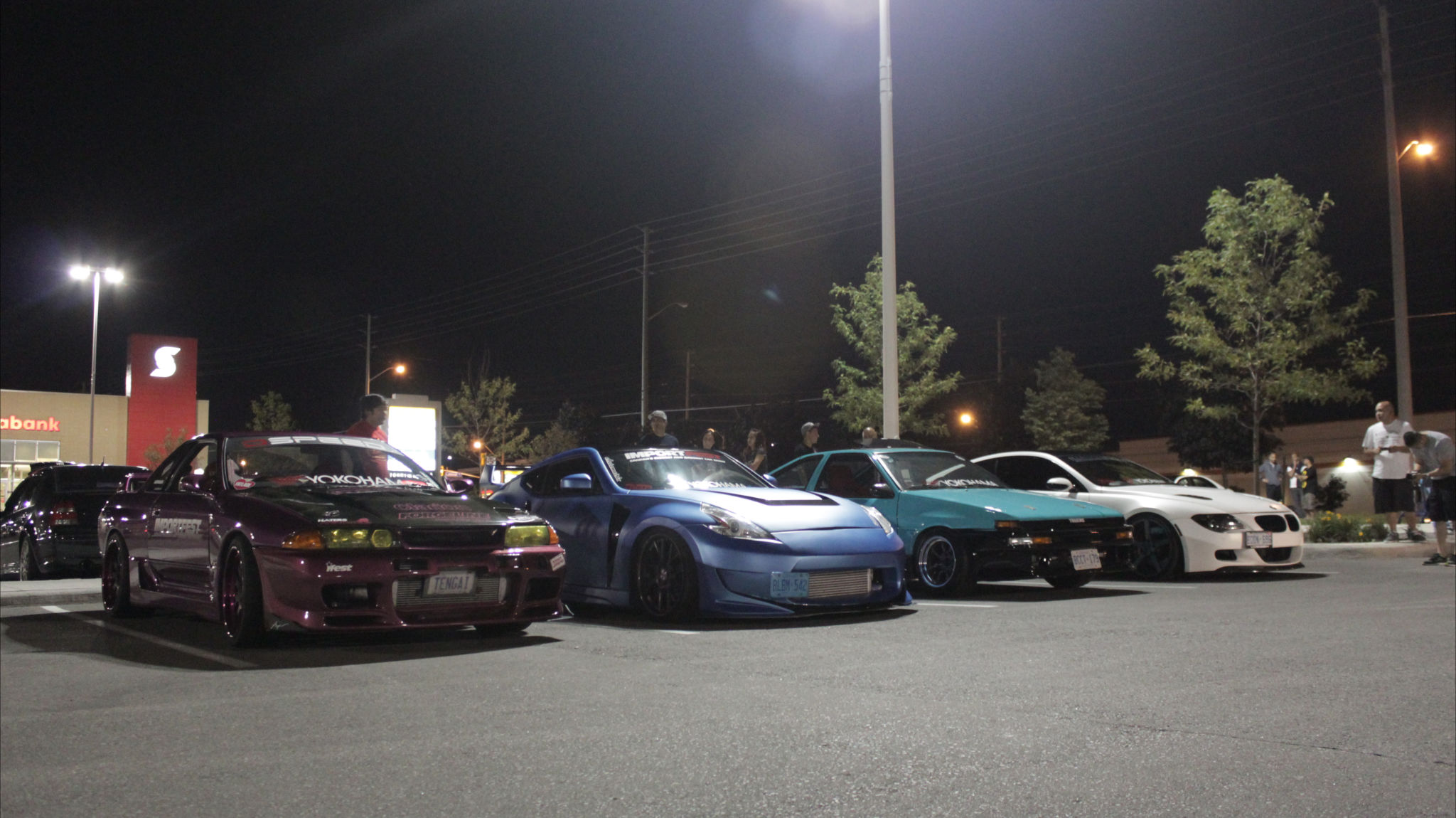 Any local tuner meets in the Toronto area.

Members of this team are involved with shows, meets, shops and other local clubs in the Toronto area. 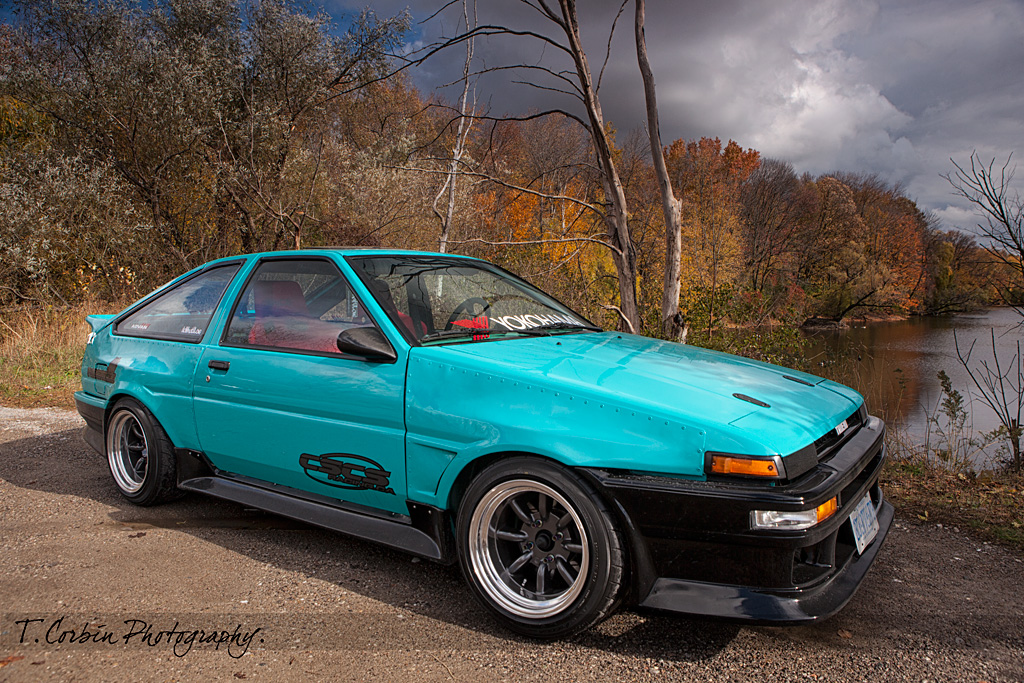