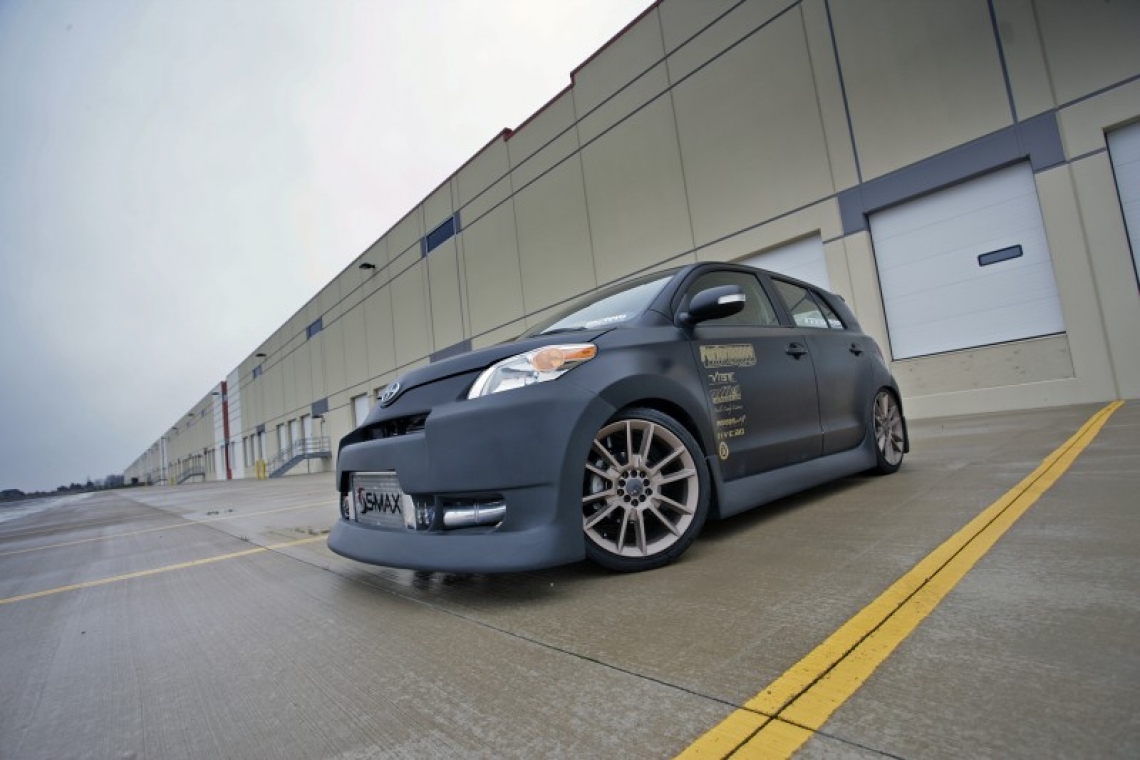 As part of our rolling Scion showcase, our project received a number of upgrades and tweaks. Whether it’s the design of the project, the prototype wheels or the new audio system, the Project Scion is barely recognizable from last year. The mission for 2008 was simple, put the project together in record time and tour it around HIN. Scion supplied the xD with precious time left before it was hurried off to a series of events but in the off-season, PASMAG had some time to spend on rethinking the project. 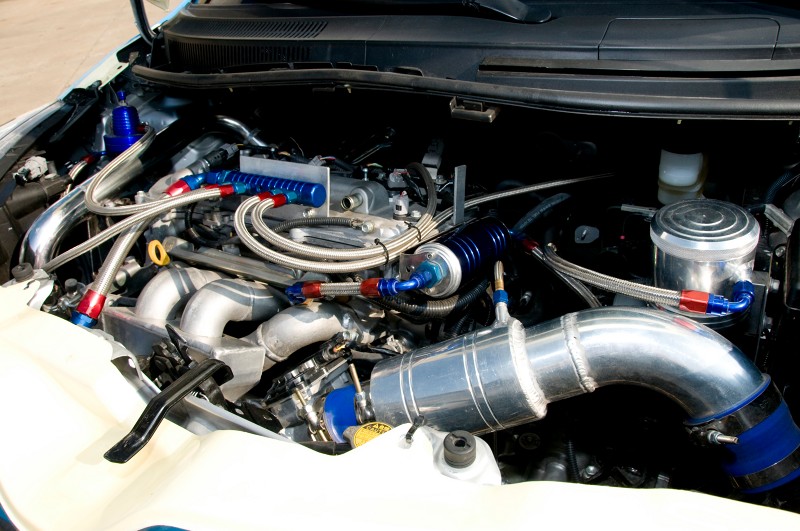 The bulk of the work went into strengthening and tuning the motor in anticipation of more boost. The AEM Fuel Ignition Controller was retuned to throw more fuel at the project with an increase in our project bringing a 20whp gain and ultra-smooth drive-ability. 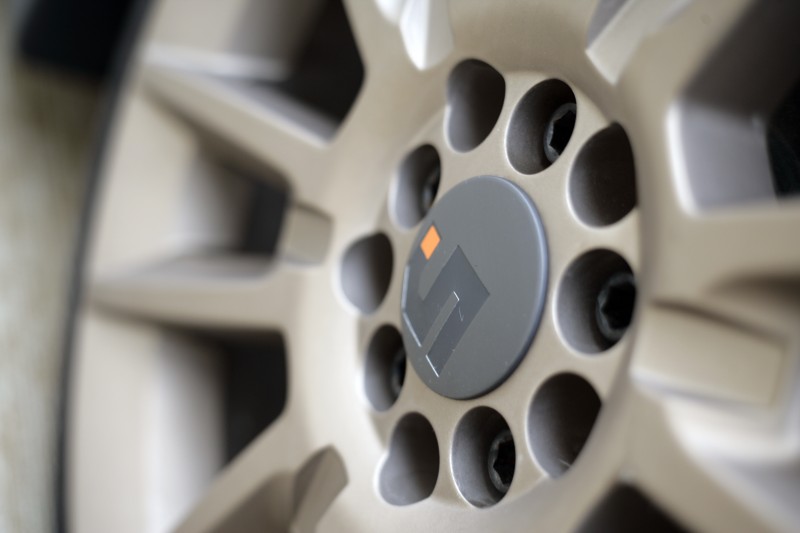 The rollers were also ramped up from the previous look. Five Axis Design not only makes killer Scion and Lexus show cars but they released their own line of wheels. We selected the S6 in bronze and wrapped them in Nitto Invo tires 222/40R18s for added grip. The new wheels went well with the revised appearance of the scion as well. The AIT Racing President body kit was coated in several layers of matt black paint by our partners Devil’s Candy Customs in Daytona Beach, FL. 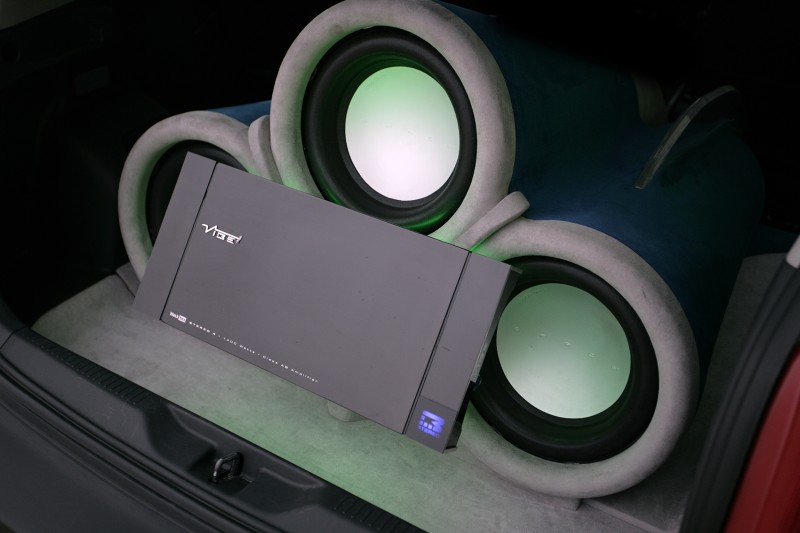 When it came to the audio install, we had new partners onboard that wanted to showcase their products and installation skills. The Scion was shipped to Jason Anderson at Installer Institute in Holly Hill, FL where everything was gutted to make way for new gear. Anderson went with partners Metra who not only carry a complete line of wiring and accessories but also distribute quality audio gear from Vibe of the UK. The headunit was first replaced with the Motevo GTV-X5 and wired up with all Tsunami gear. The lows are directed to a Vibe Base 400.1 mono amp that drives a pair of Vibe Space 12-inch subs in a custom enclosure. The mids and highs are directed to a Vibe Base 4-channel pumping out 500W and powering the 6-inch components. Finally, the system was lit up with three Shuriken batteries also supplied by Metra.

It was a good run visiting dozens of cities and seen by thousands of fans and millions on the web. It has gone to a new owner and we’re sure it’s not the last you will see of this car. Boosted, slammed with all kinds of audio droppin’ doom makes for the right ride to get noticed in. 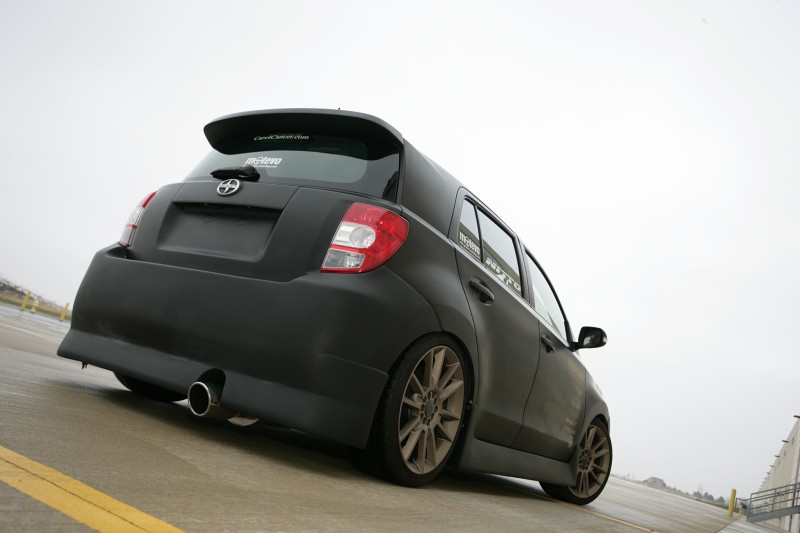 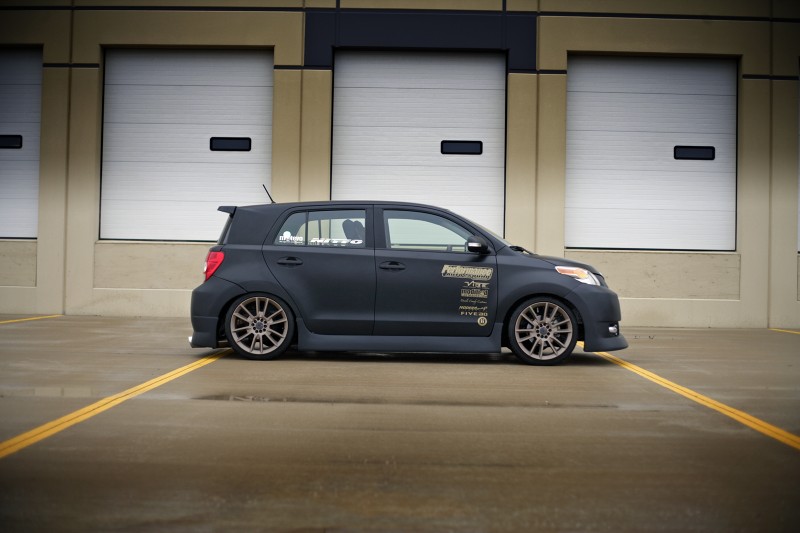 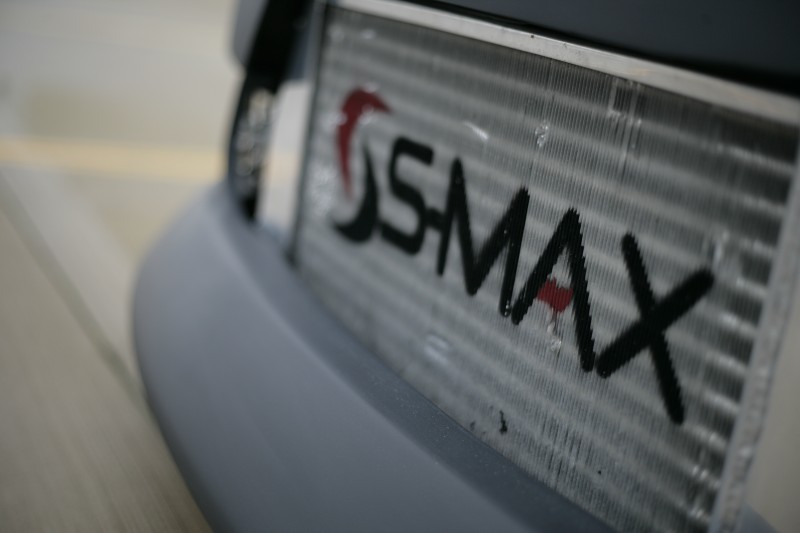 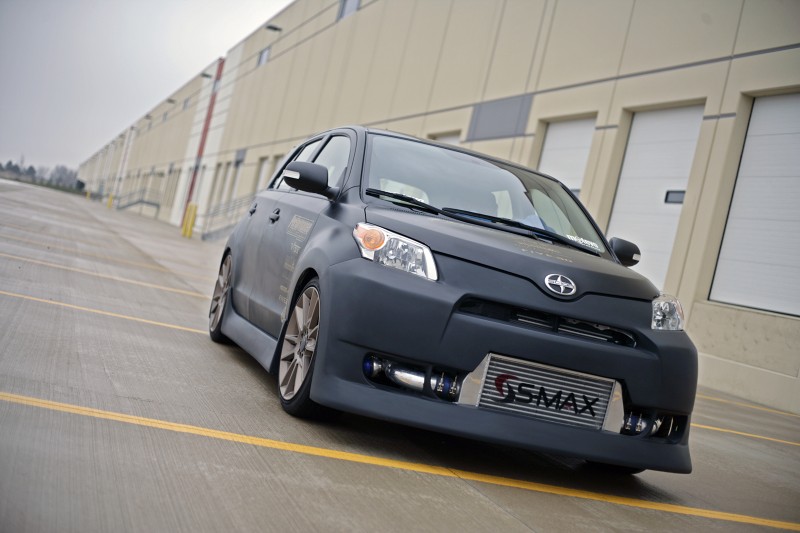 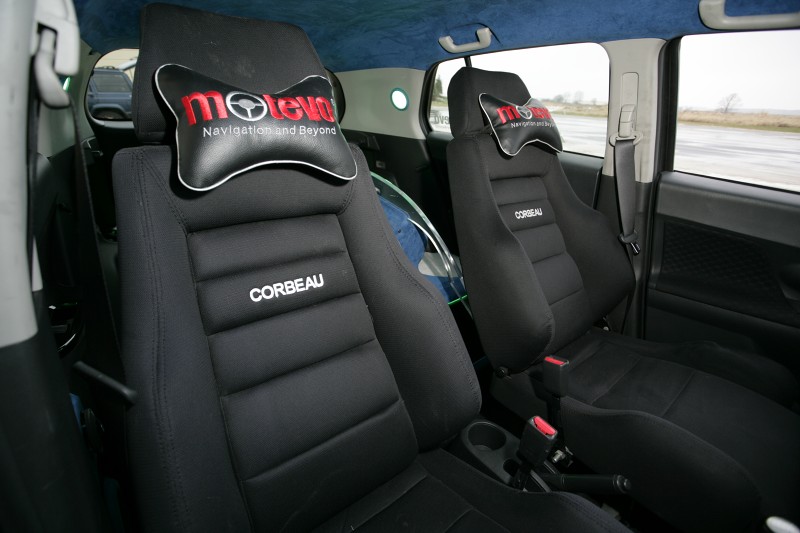 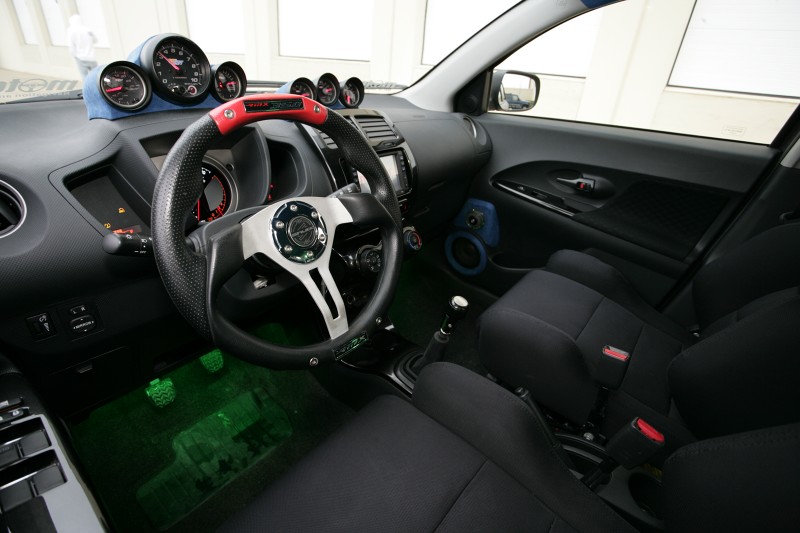 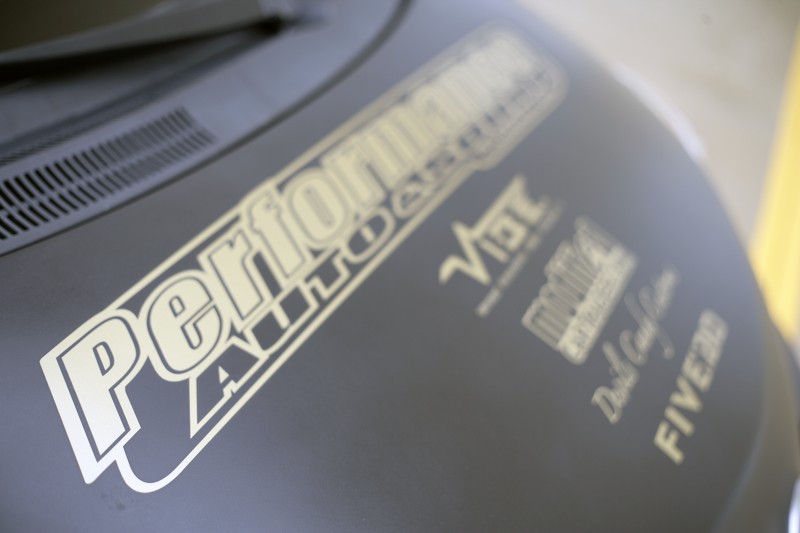 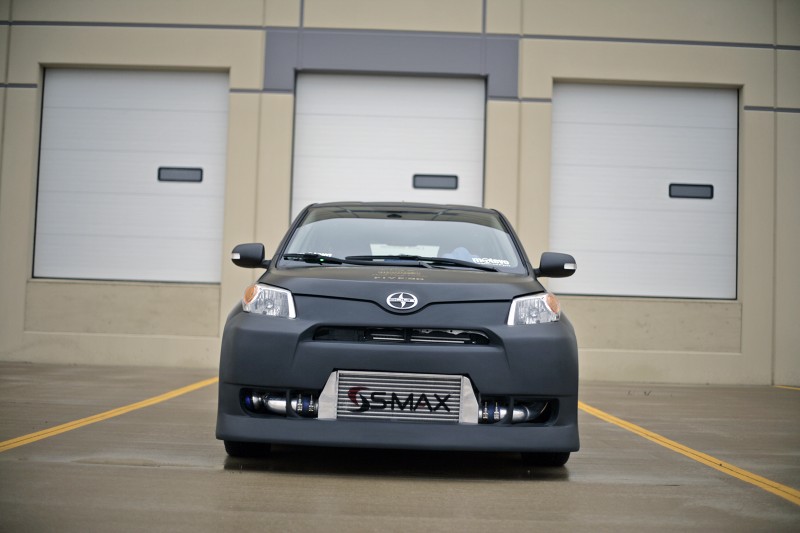 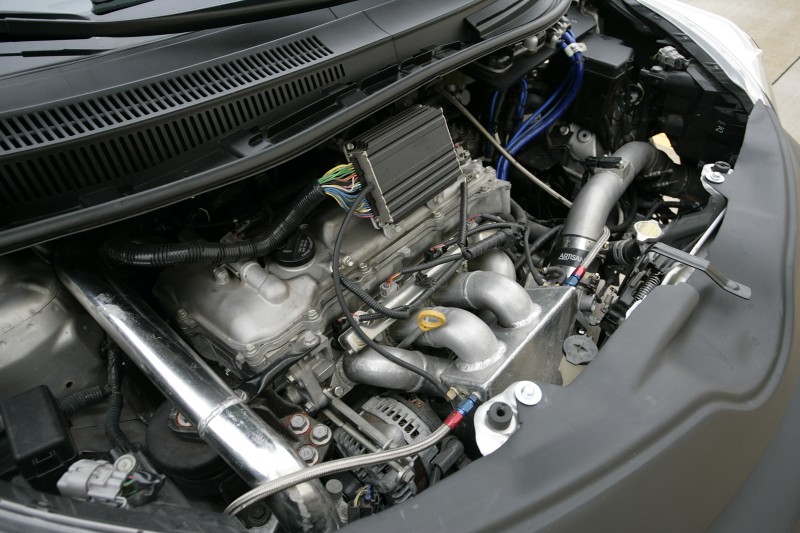