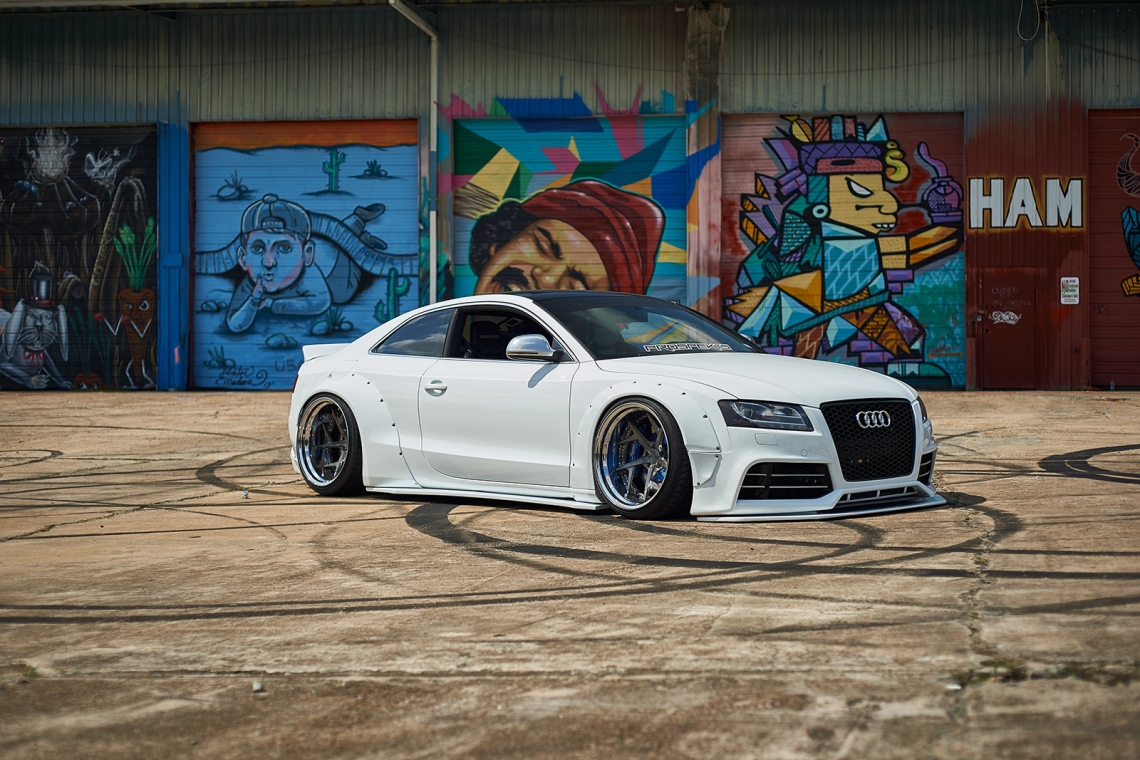 Thomas Ho has been into cars since he could drive, having found himself behind the wheel of his first car, a 2008 Honda Accord, at just 16 years old. In the time he owned and modified his old Accord, he attended numerous meets in the Houston area, where he met likeminded enthusiasts. By the time he was able to pick up his 2009 Audi S5 back in 2014, he had developed his own style and fallen in love with cars and the car scene.

Before he even had the car in his possession, Ho had already saved up and purchased some aftermarket parts in anticipation for its arrival. Air suspension was one of the first modifications thanks to some friends at Car Van Truck Mufflers shop, and that quickly snowballed as Ho wanted to take the platform to its limits in all areas. Luckily for Ho, his friend Need owns Ash Automotive, which is where he kept the car in shape mechanically while modifying. 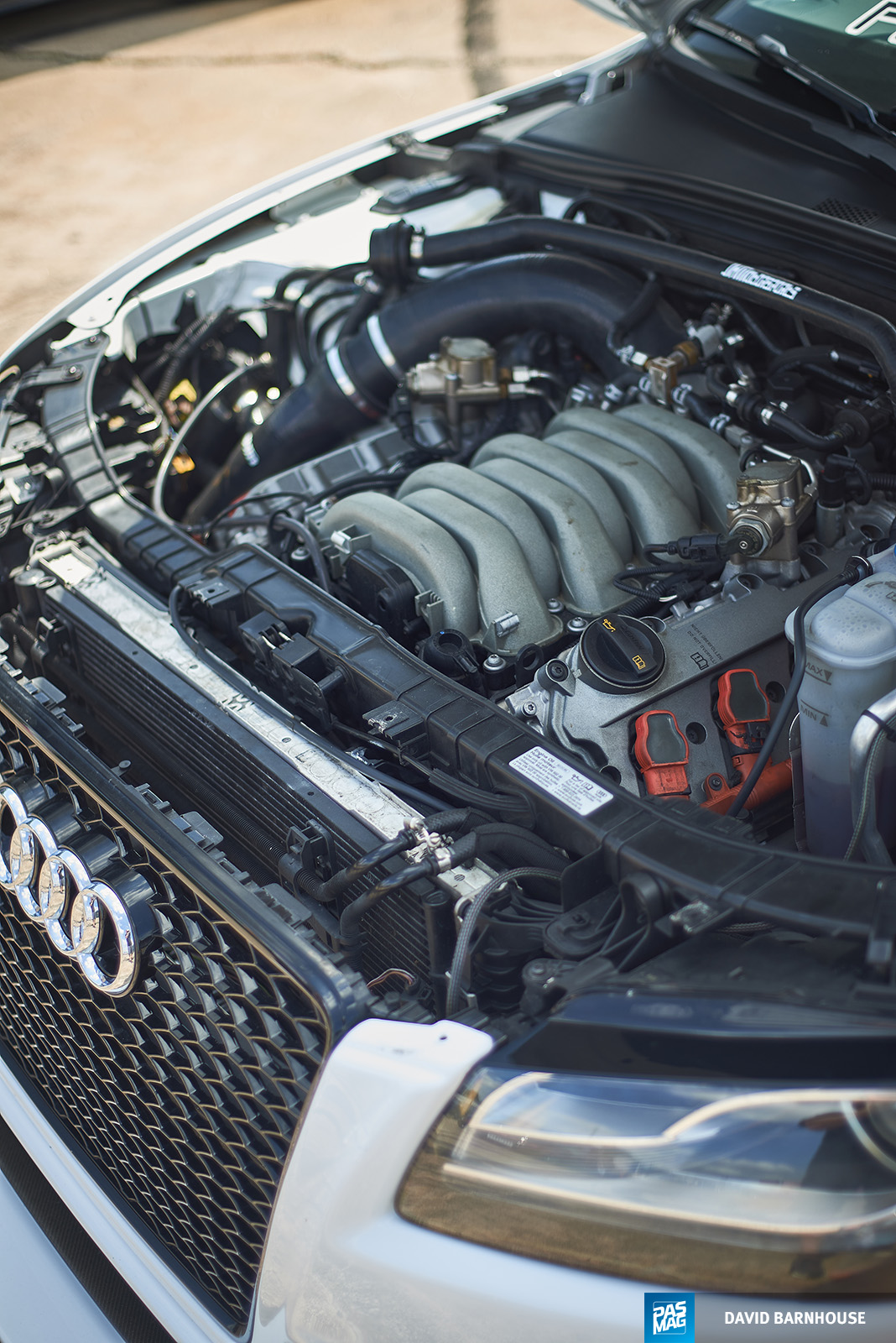 When it came time to change up the car’s appearance drastically, Ho enlisted the help of Collision Motor Specialists for body and paint work, which included a Liberty Walk wide body kit and a fresh coat of Lamborghini White paint. As soon as the car was radically transformed on the outside, Ho says the performance needed to match. Thanks to JHMotorsports, he was able to install a Vortex Procharger kit, bumping his horsepower well above the 400 mark.

Today, Ho thanks the car scene for introducing him to so many amazing people, including the Euro community he has found himself involved with in recent years. Looking forward, Ho is also working on an S2000 build, and we can’t wait to see what he does with that one. 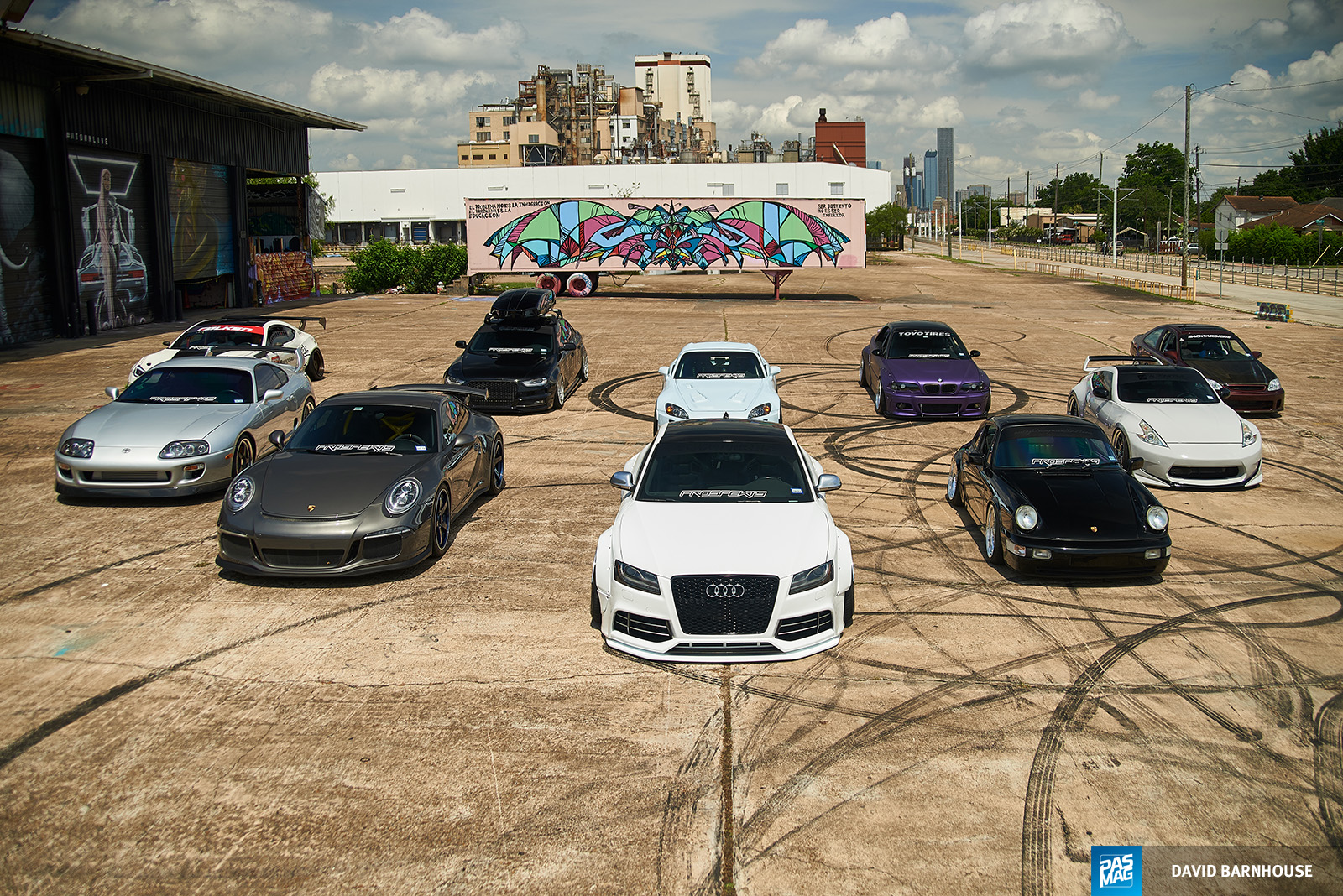 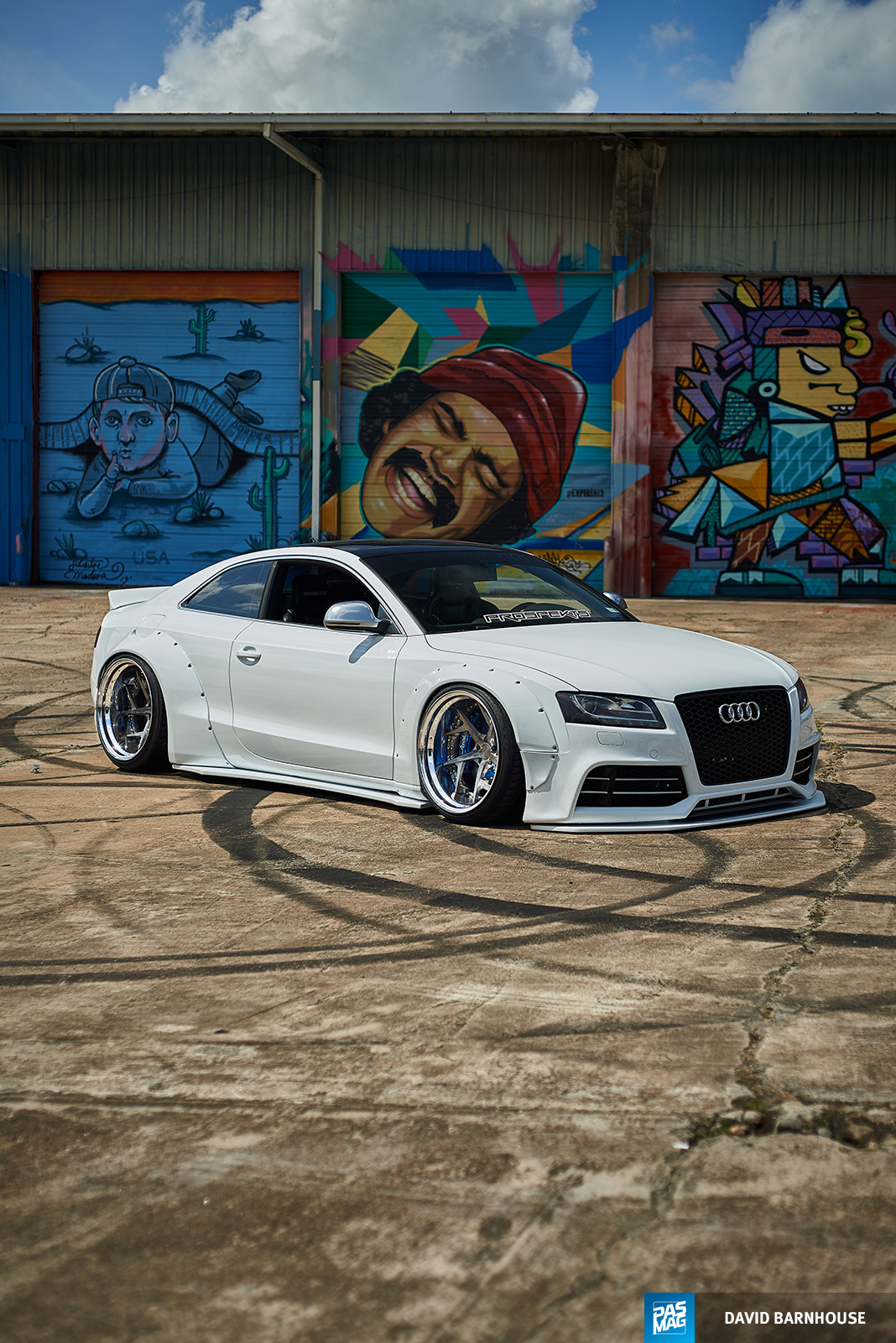 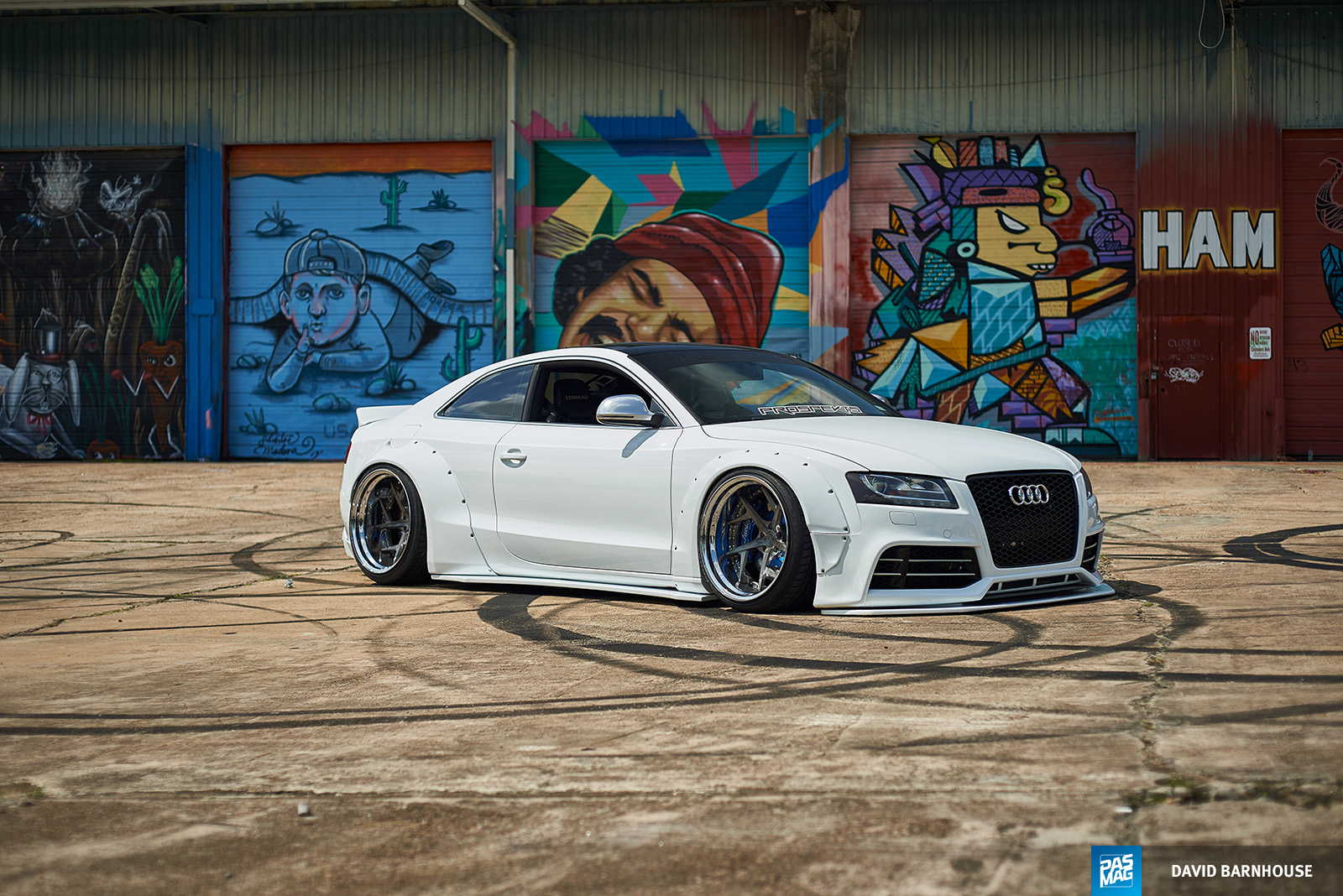 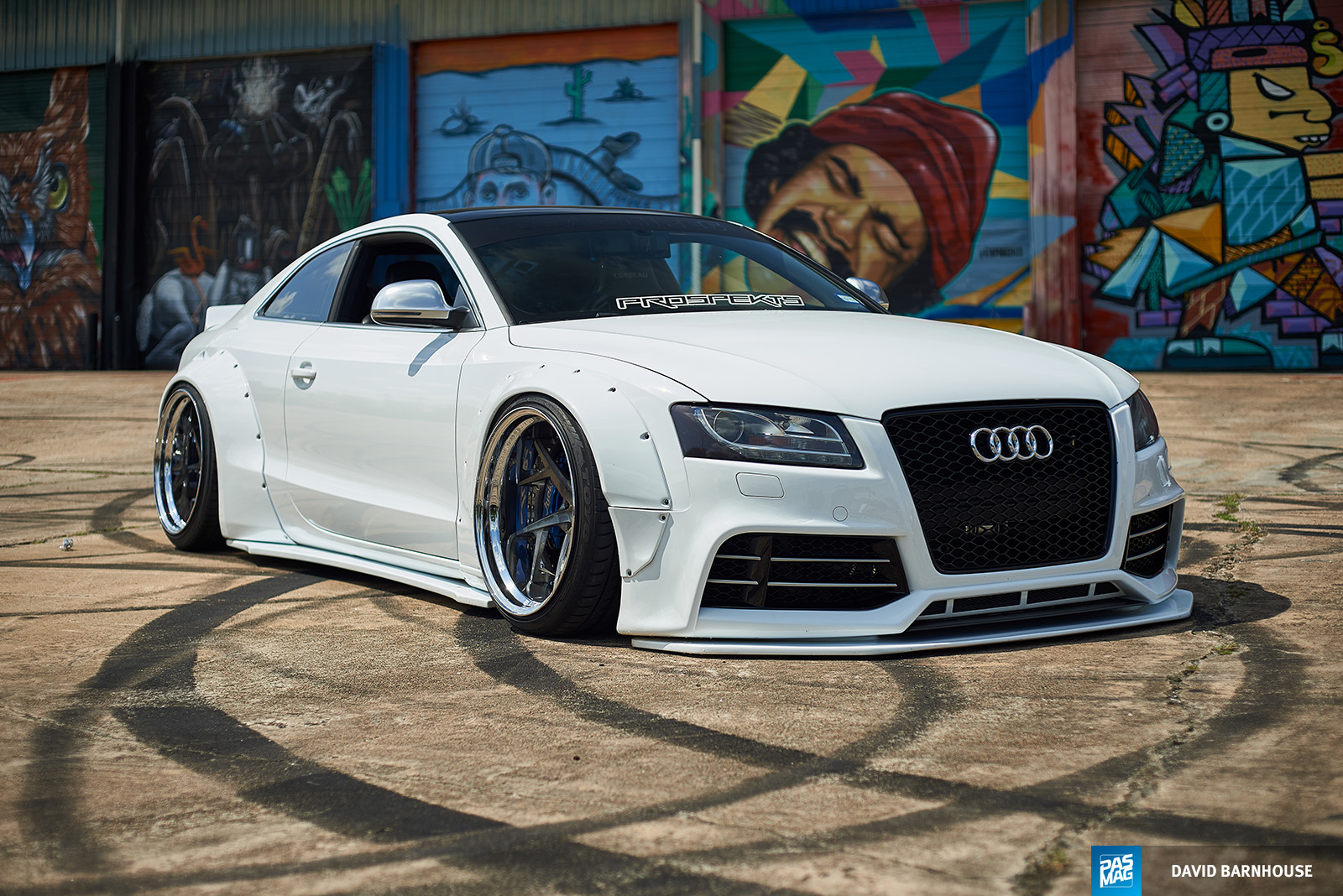 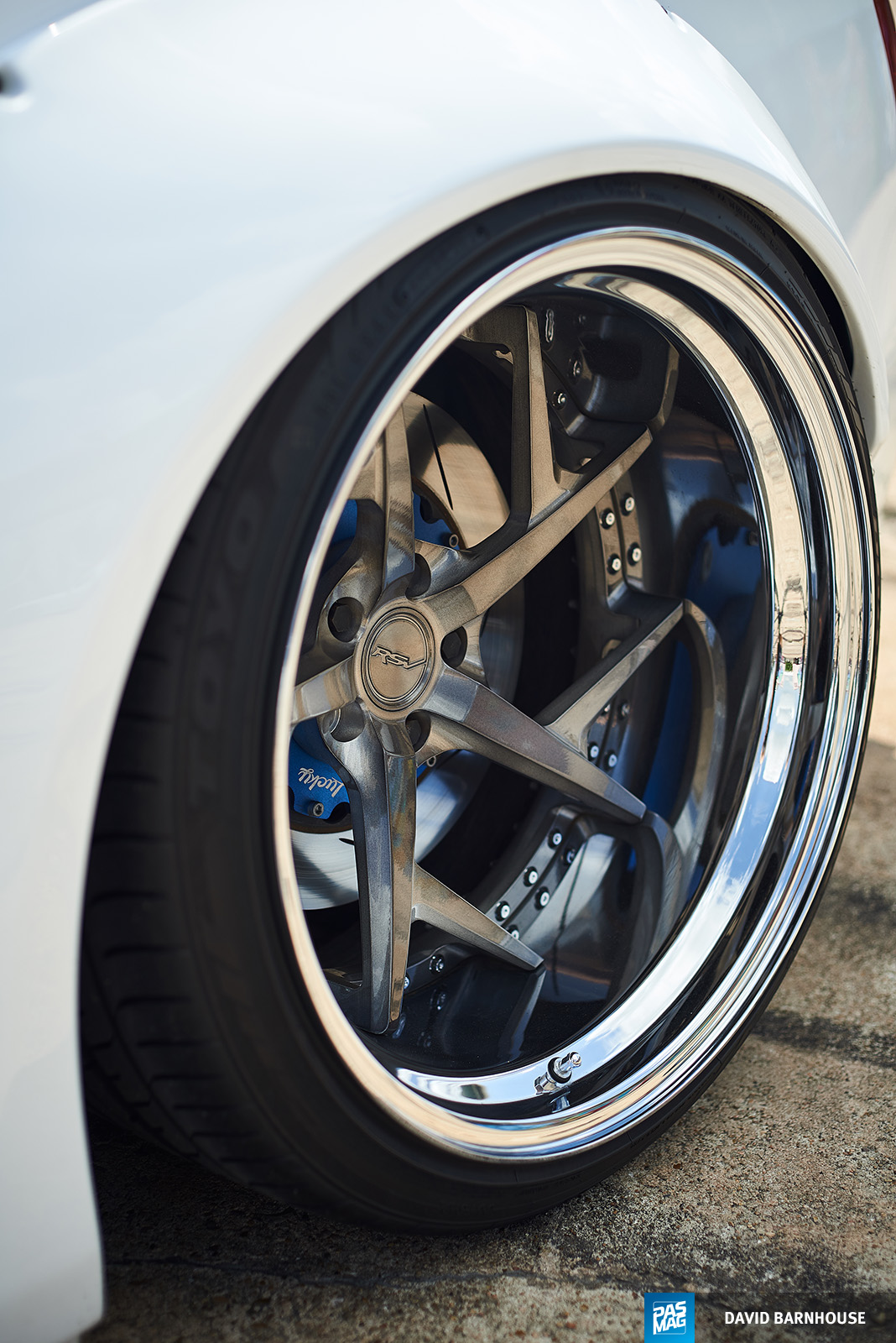 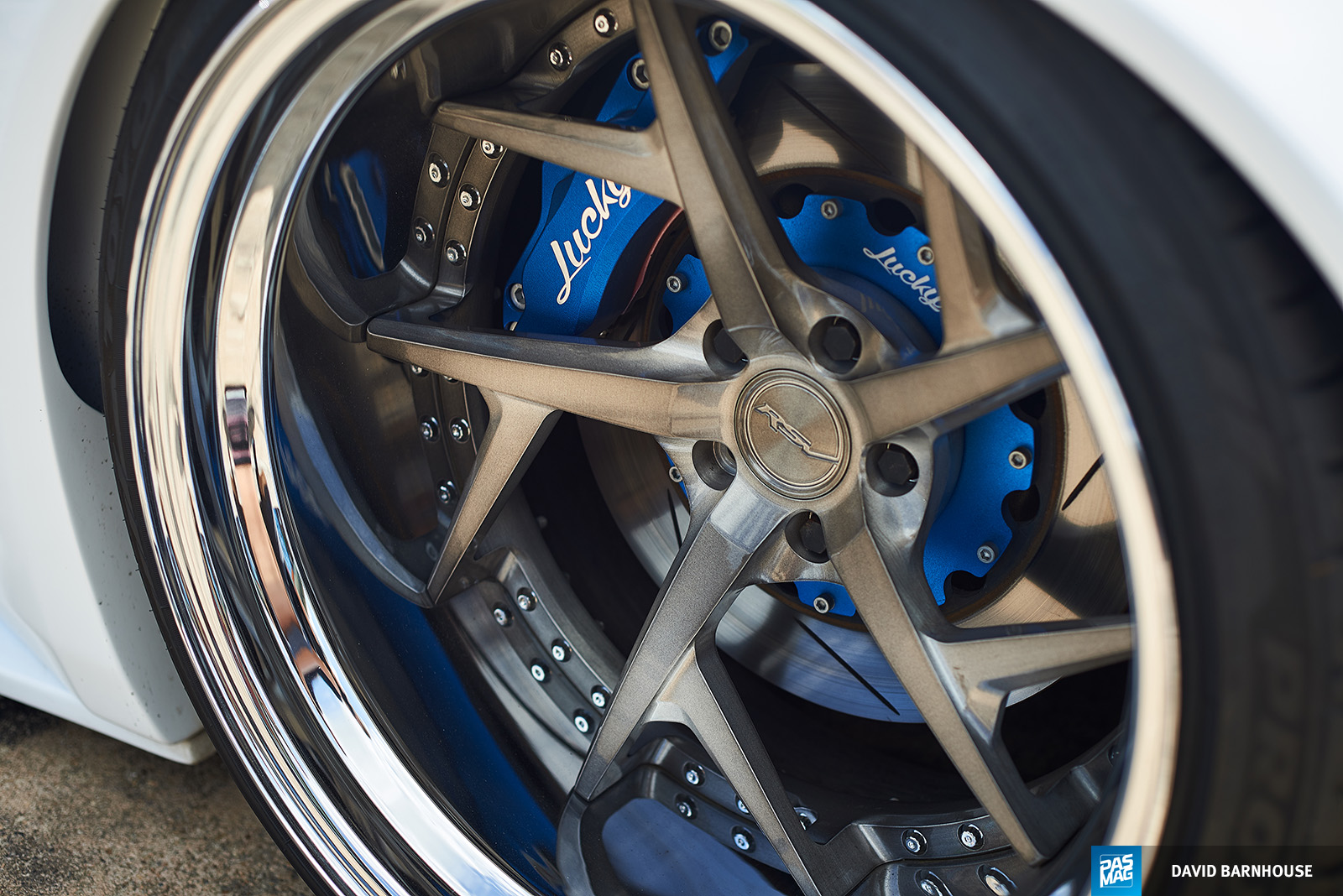 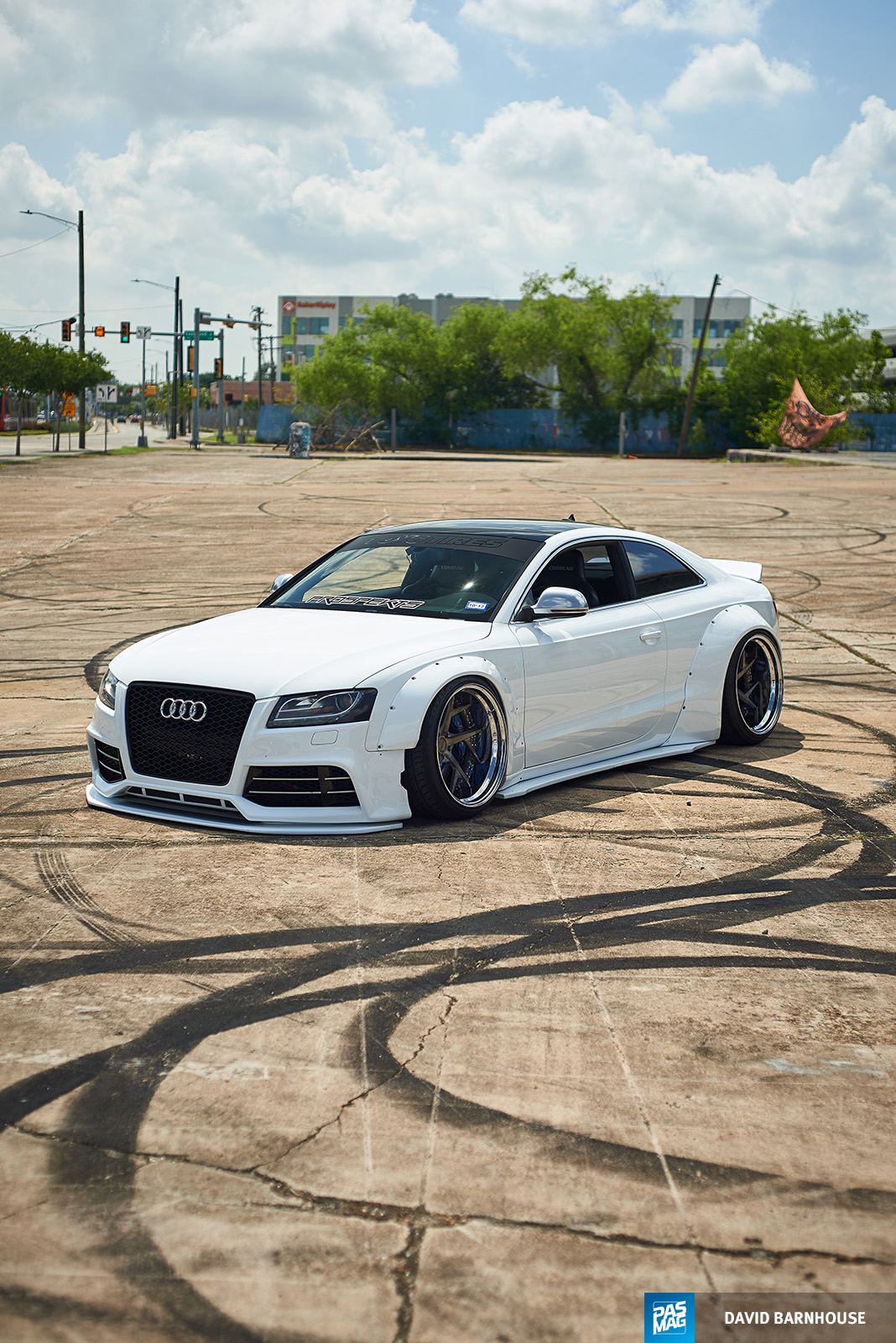 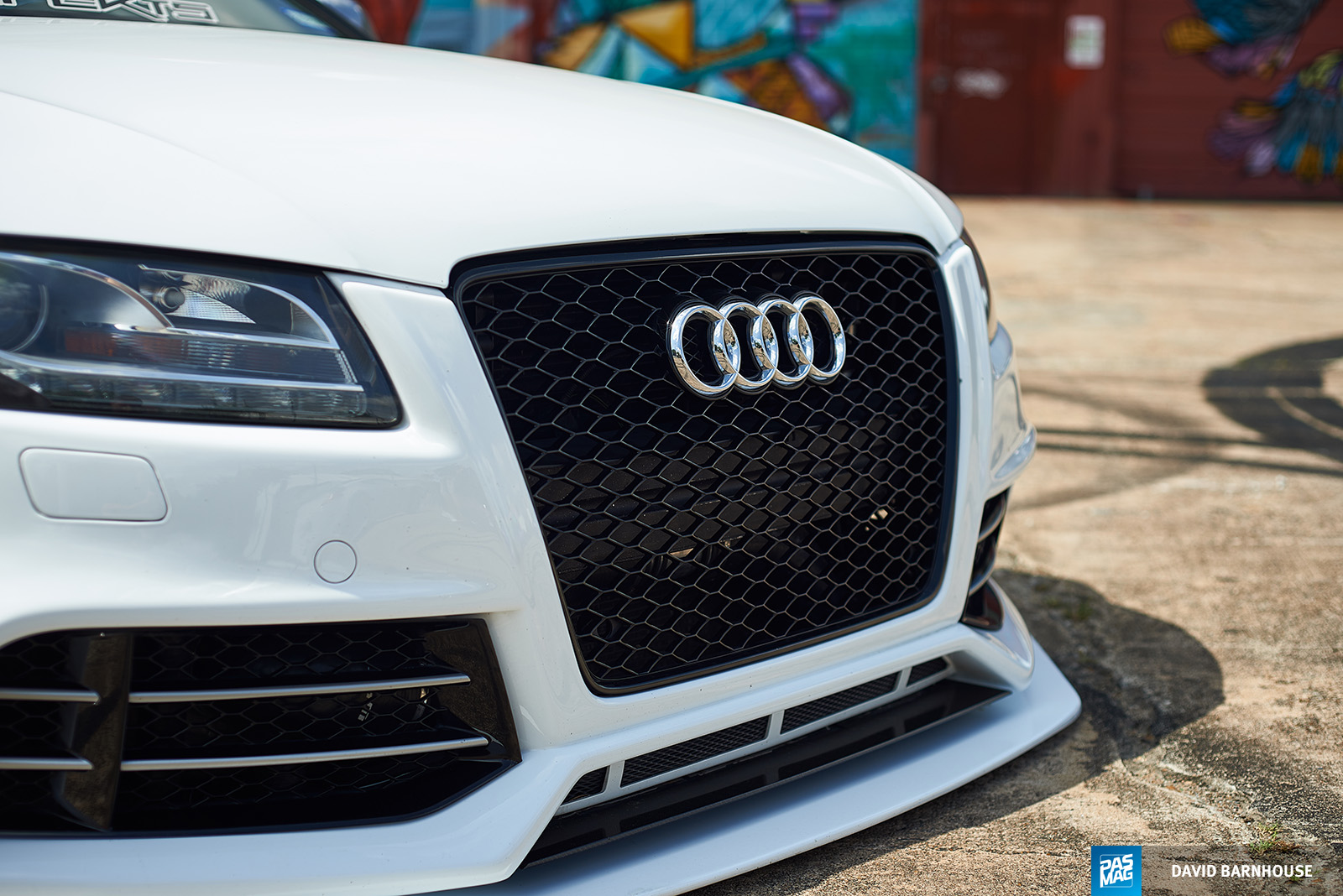 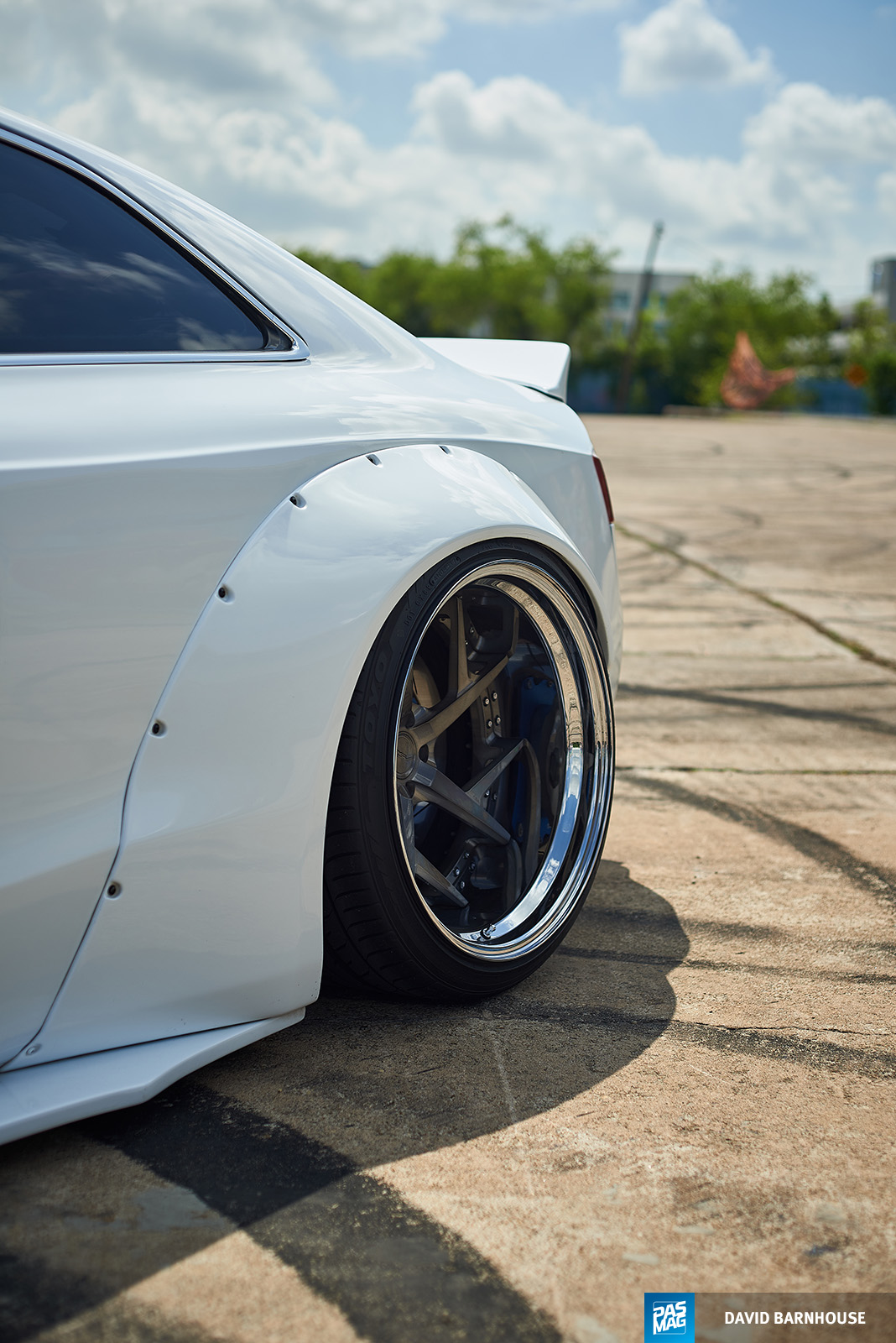 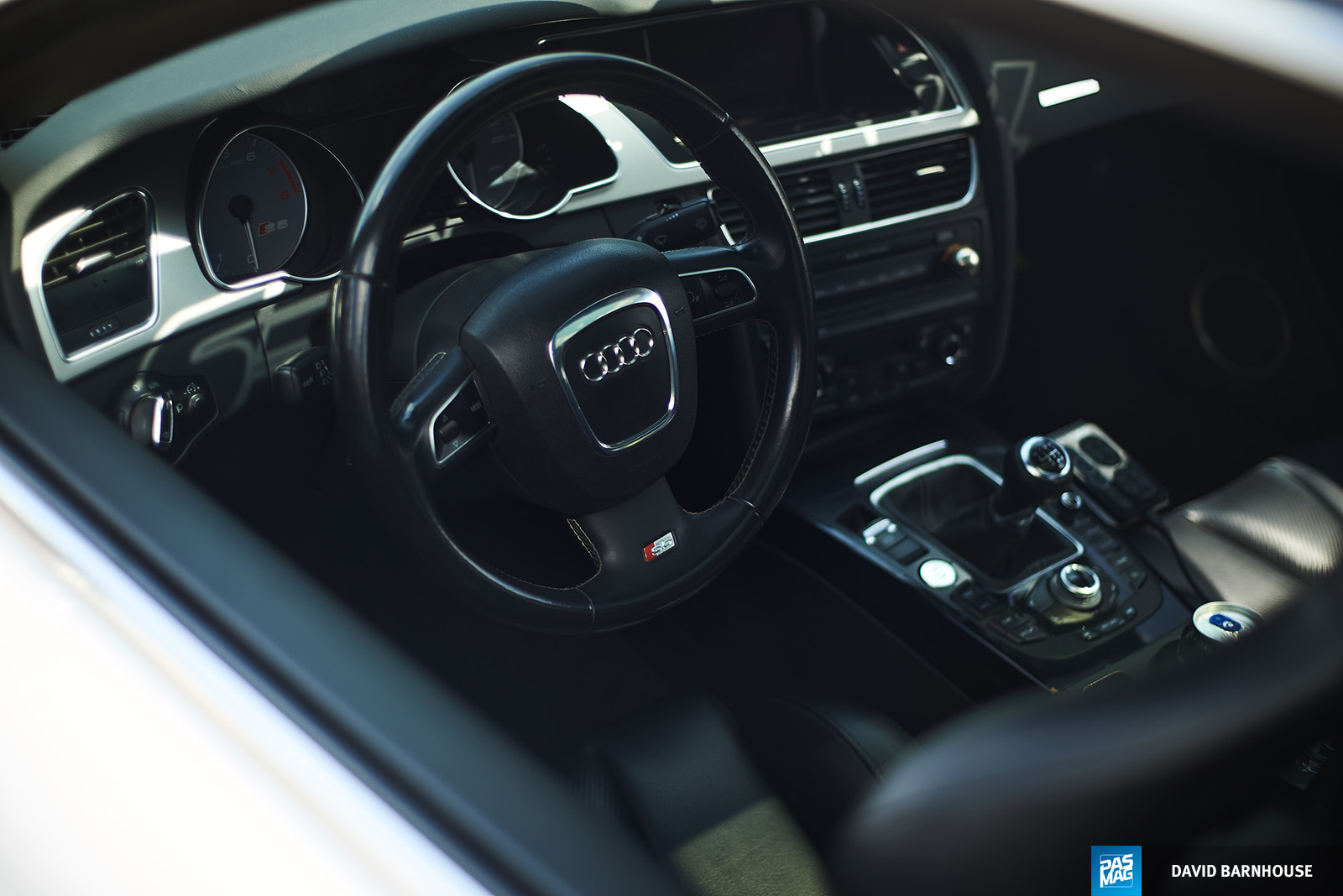 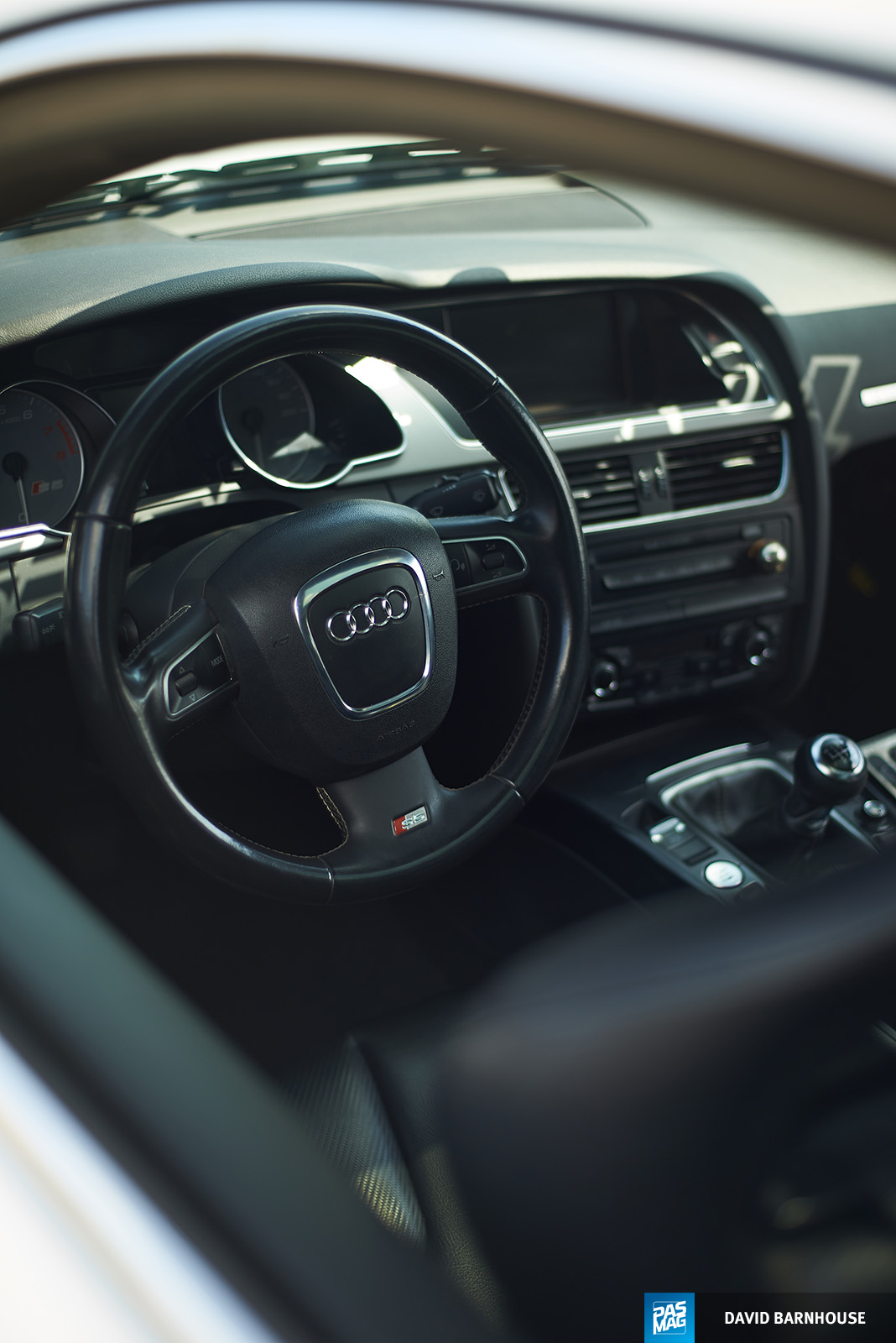 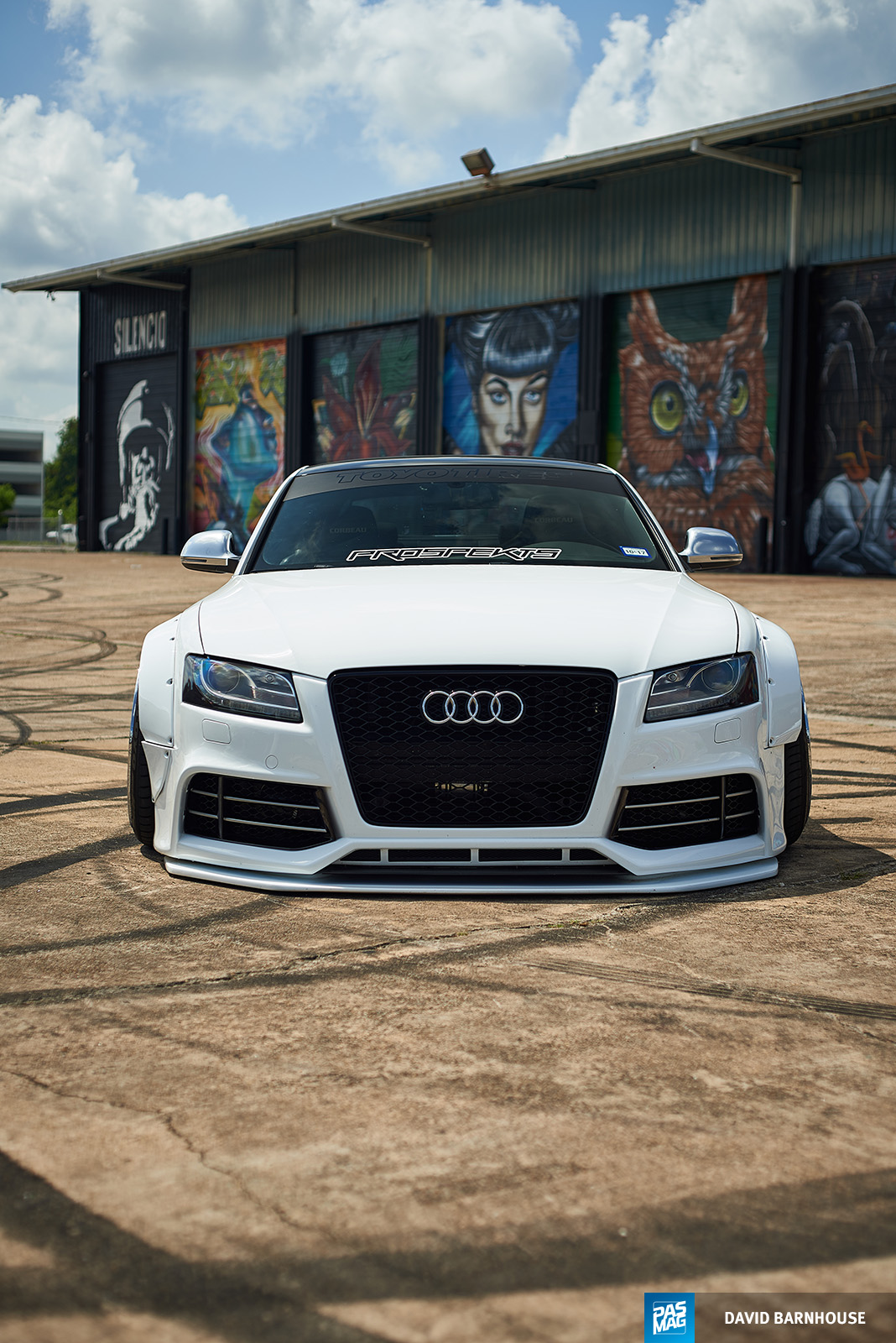 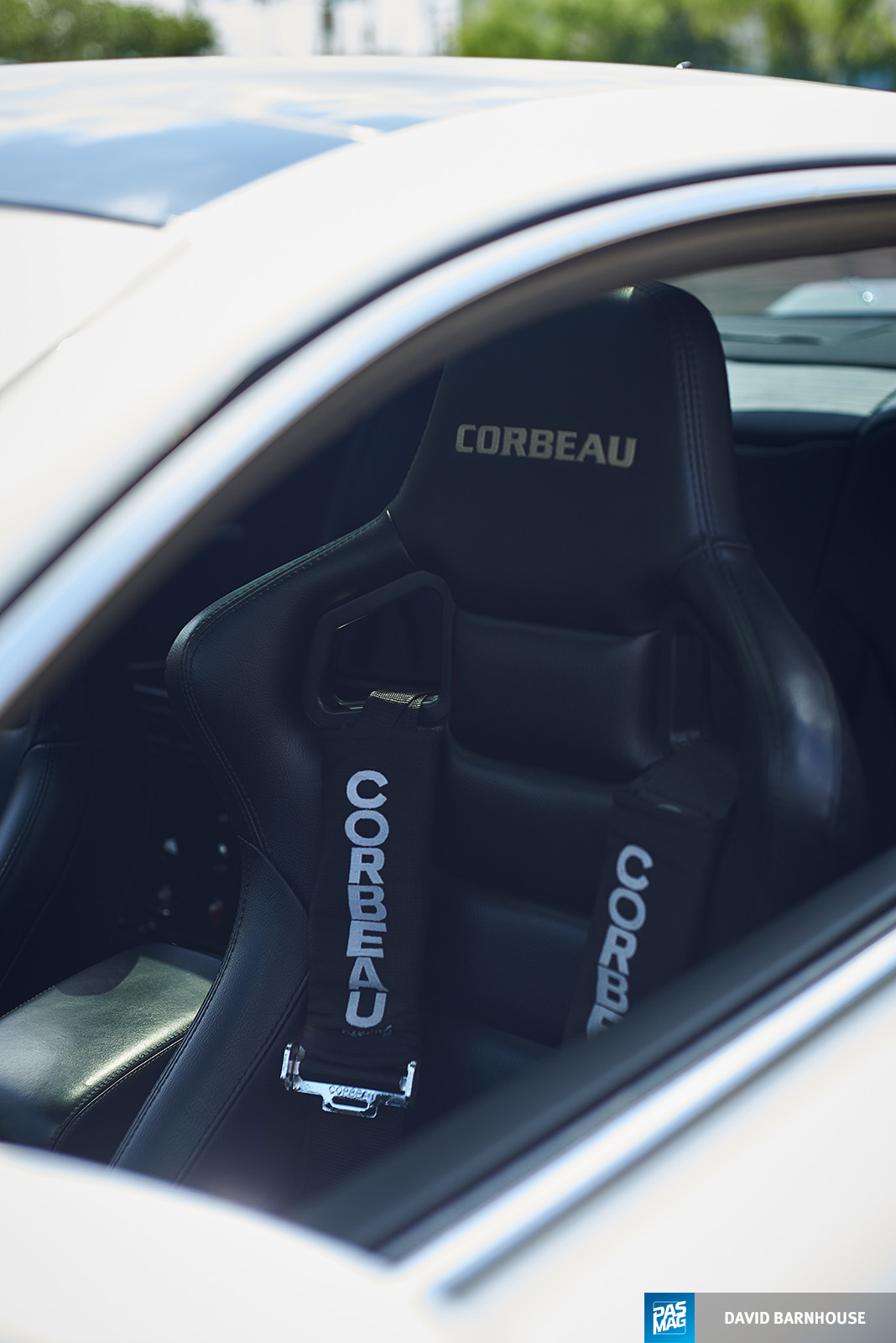 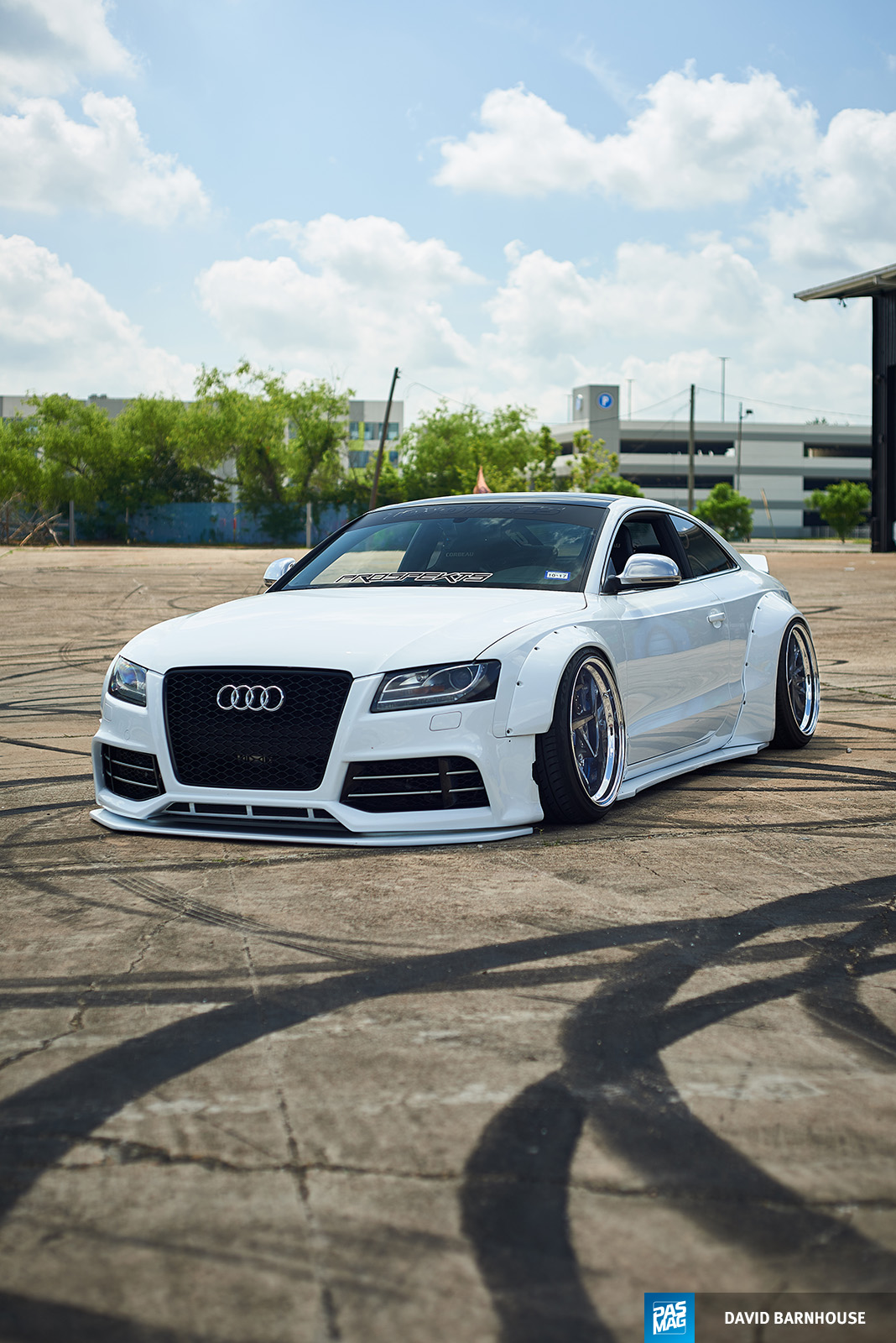 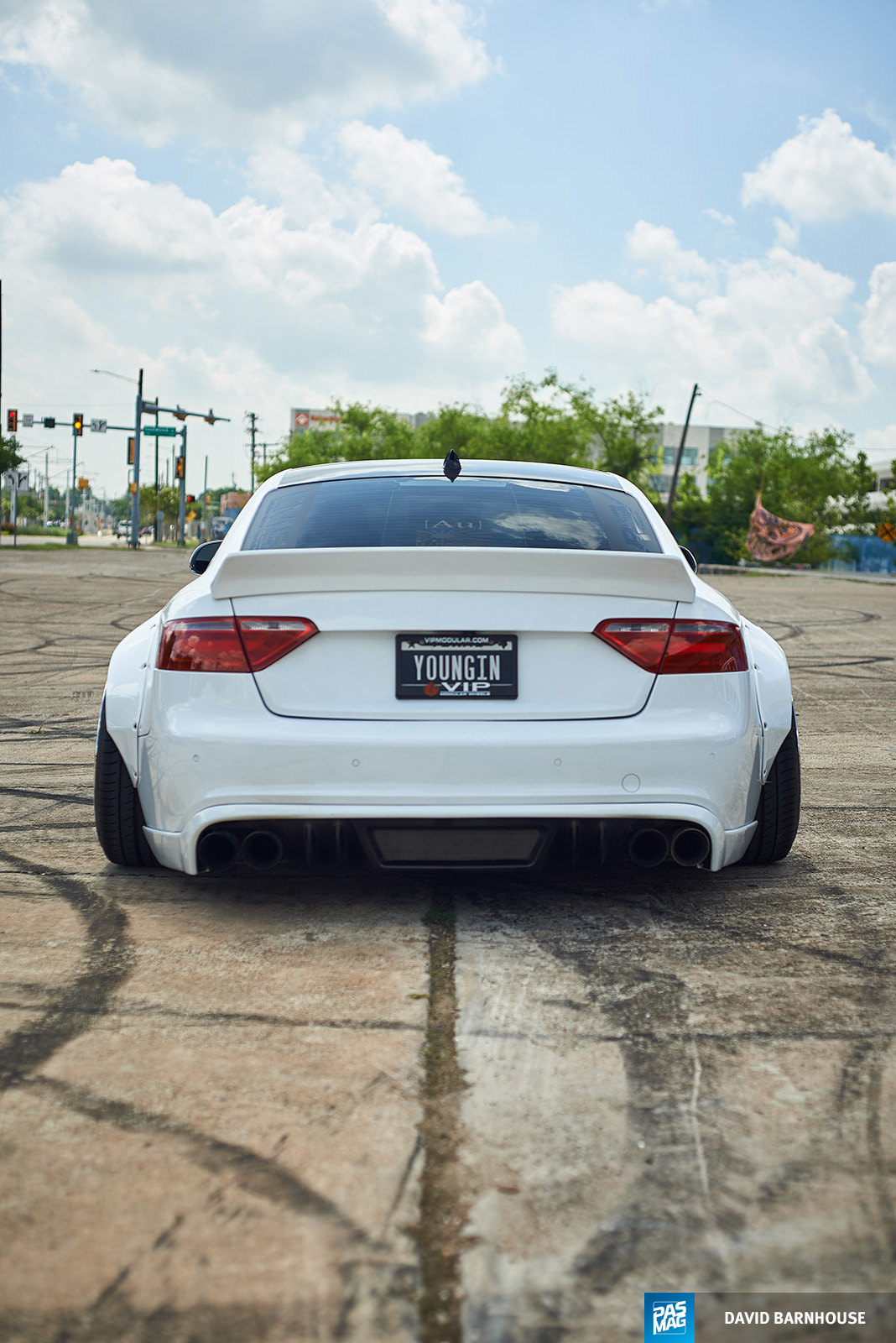 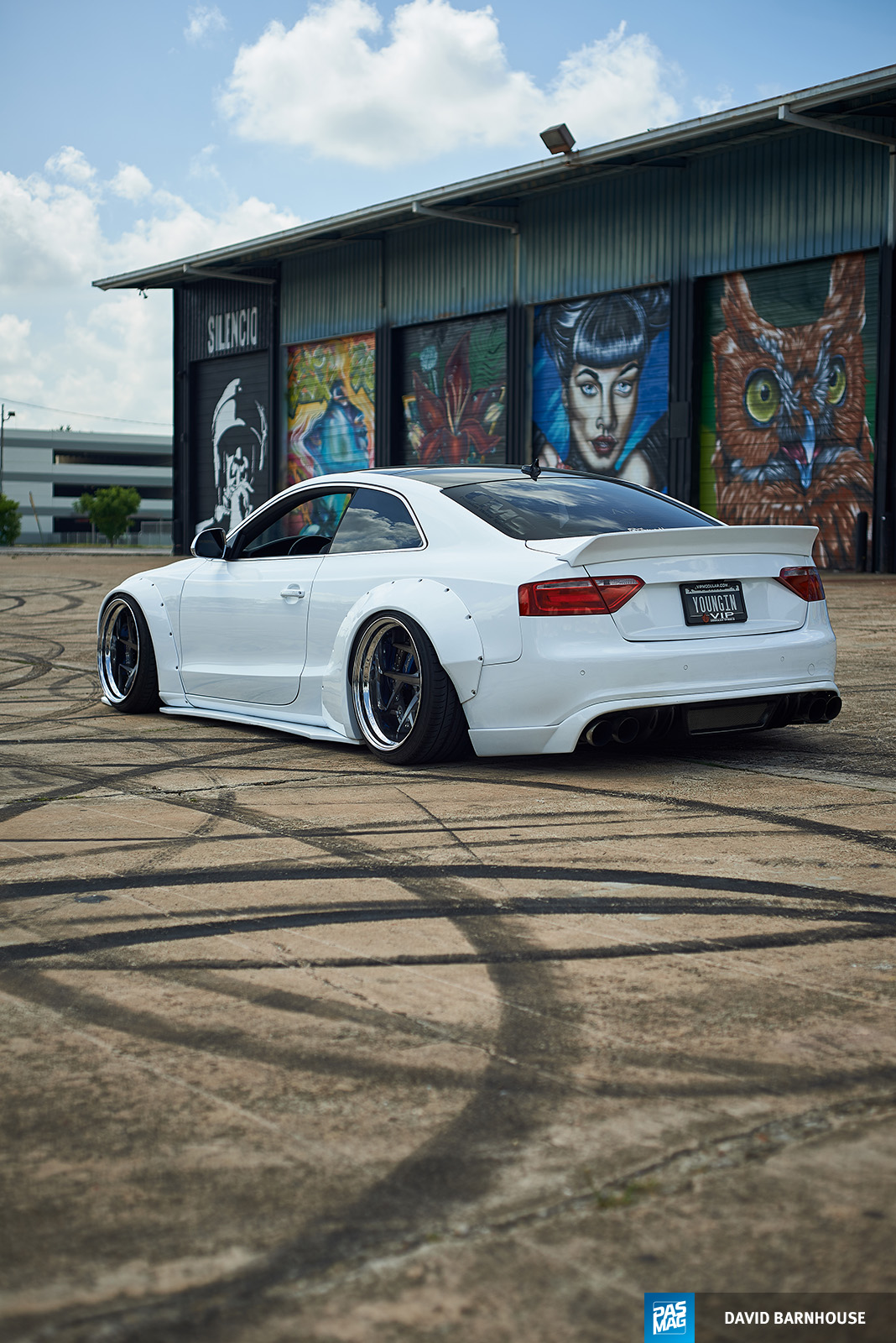 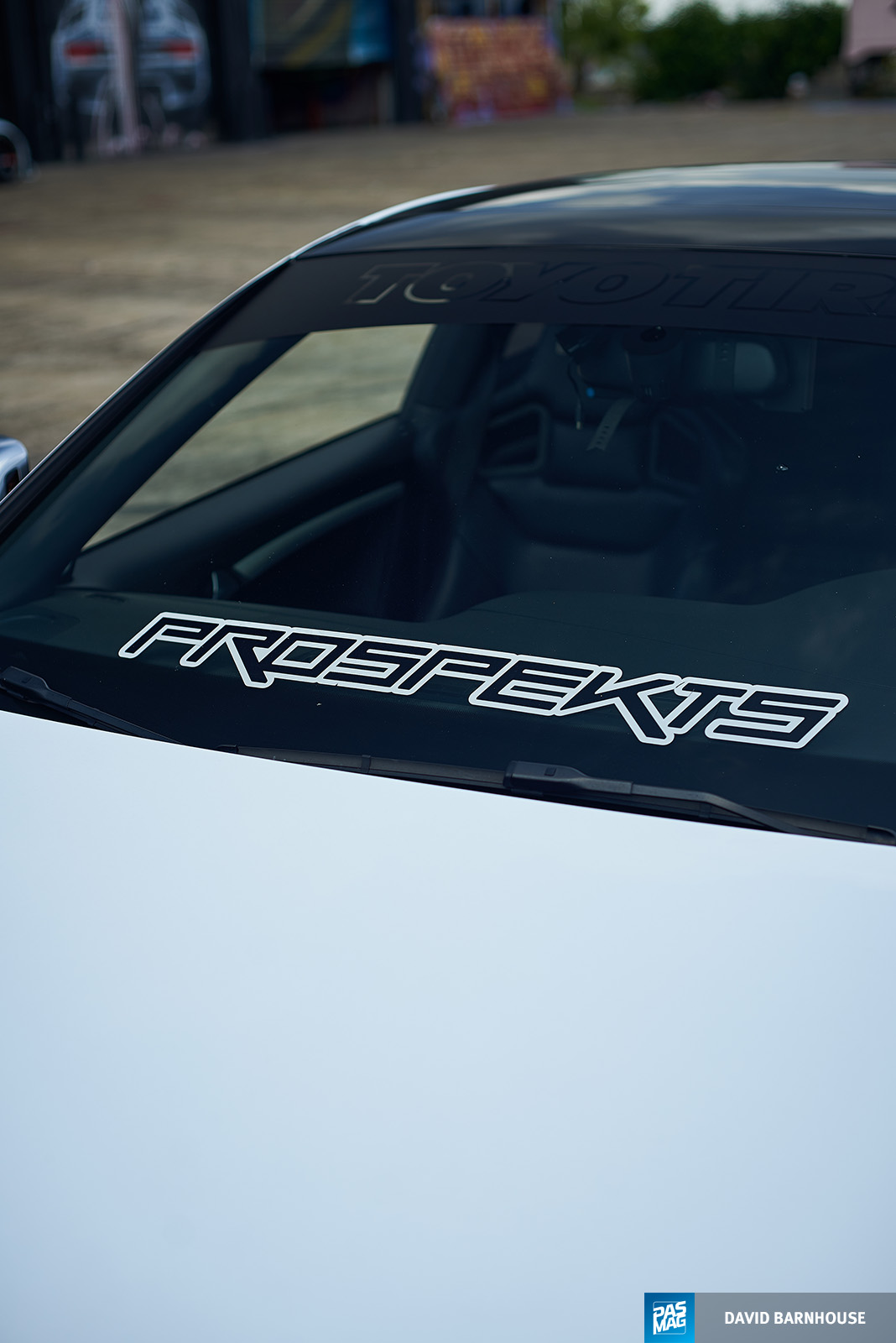 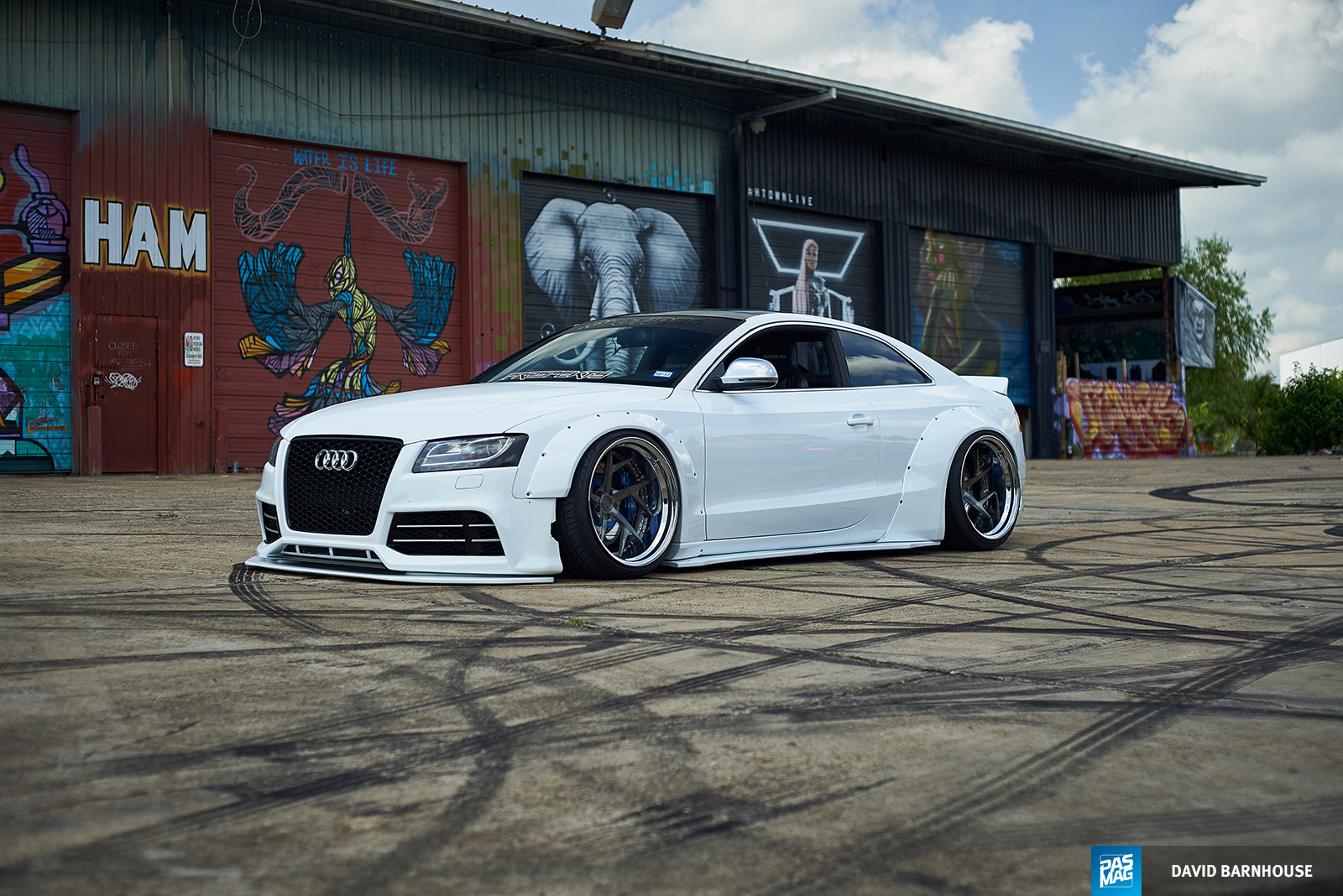 Clutch Masters 02390-HDFF-SK FX350 Clutch Kit for B9 AUDI A4 QUATTRO
Replacement billet steel 2-piece flywheel and FX350 clutch kit for the B9 AUDI A4 QUATTRO will make sure your high powered 2.0L turbo engine will...