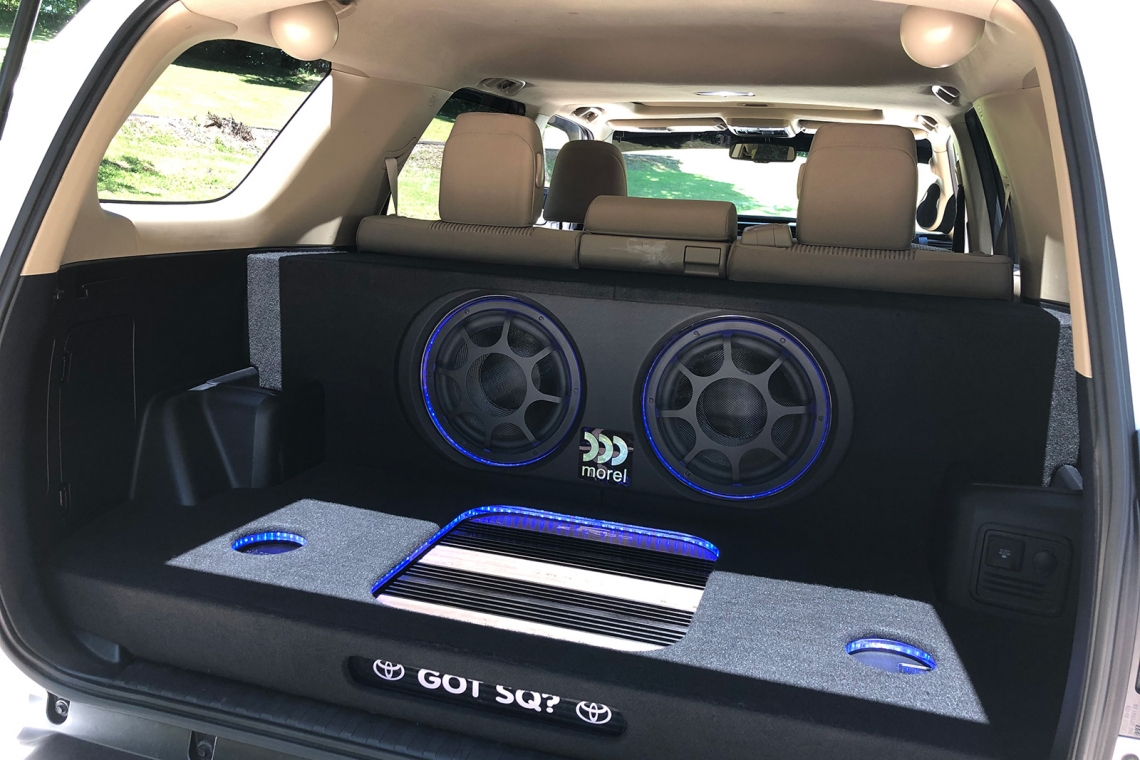 Bruce Miller had been out of the car audio scene for a while when he picked up his 2012 Toyota 4Runner to haul his race bikes to and from the track, without any plans to modify the vehicle other than an upgraded set of speakers and a subwoofer. In July of 2015, Miller had a rough accident on track, break several bones and requiring multiple surgeries. About six months after the crash, he got tired of sitting around, and he began to look into modern day car audio to see how much it had changed. 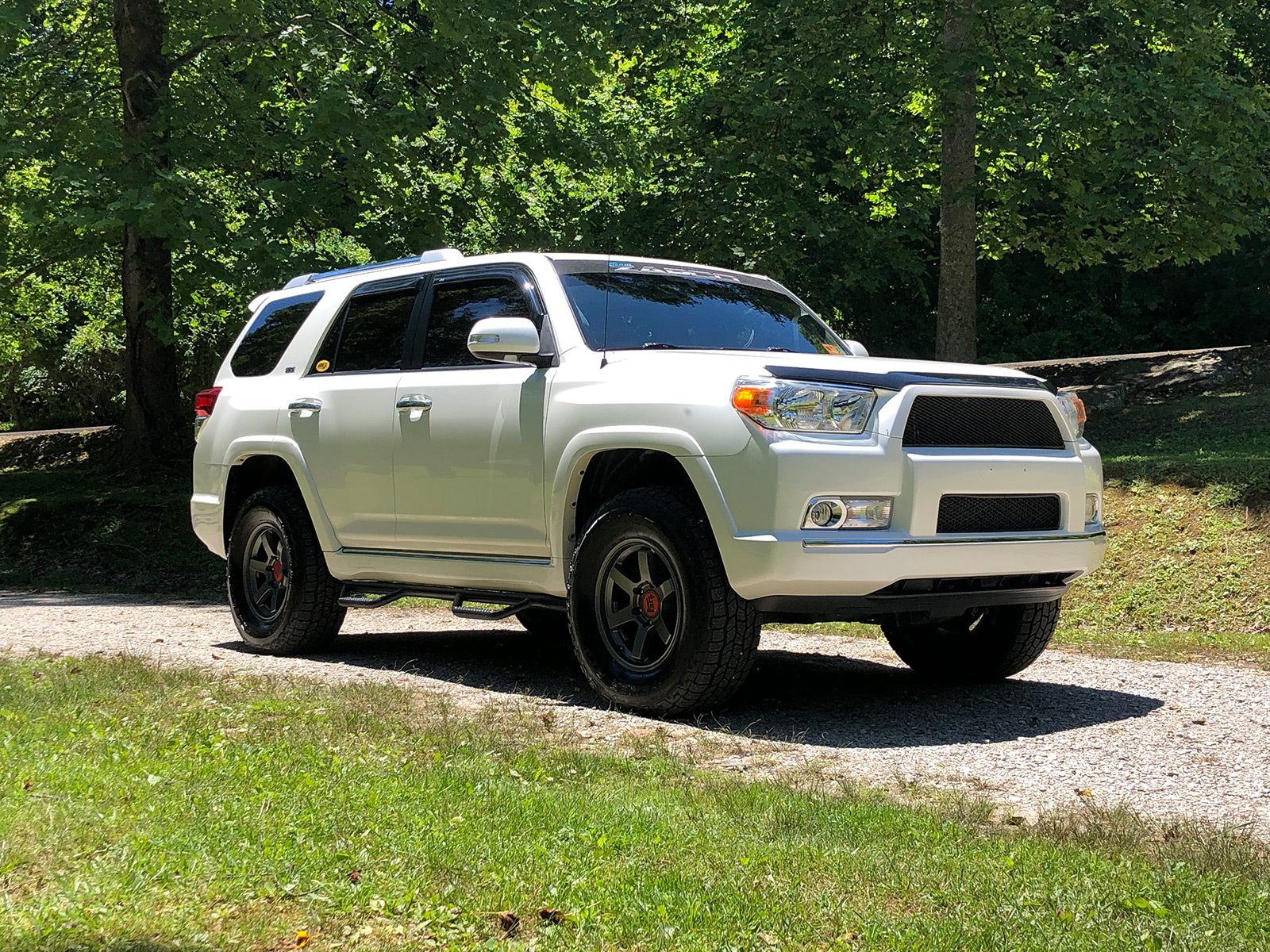 Miller decided he would set aside some money for a simple audio system, and during that time he met a guy named Joseph Davis who convinced him to go to an audio show just for fun. 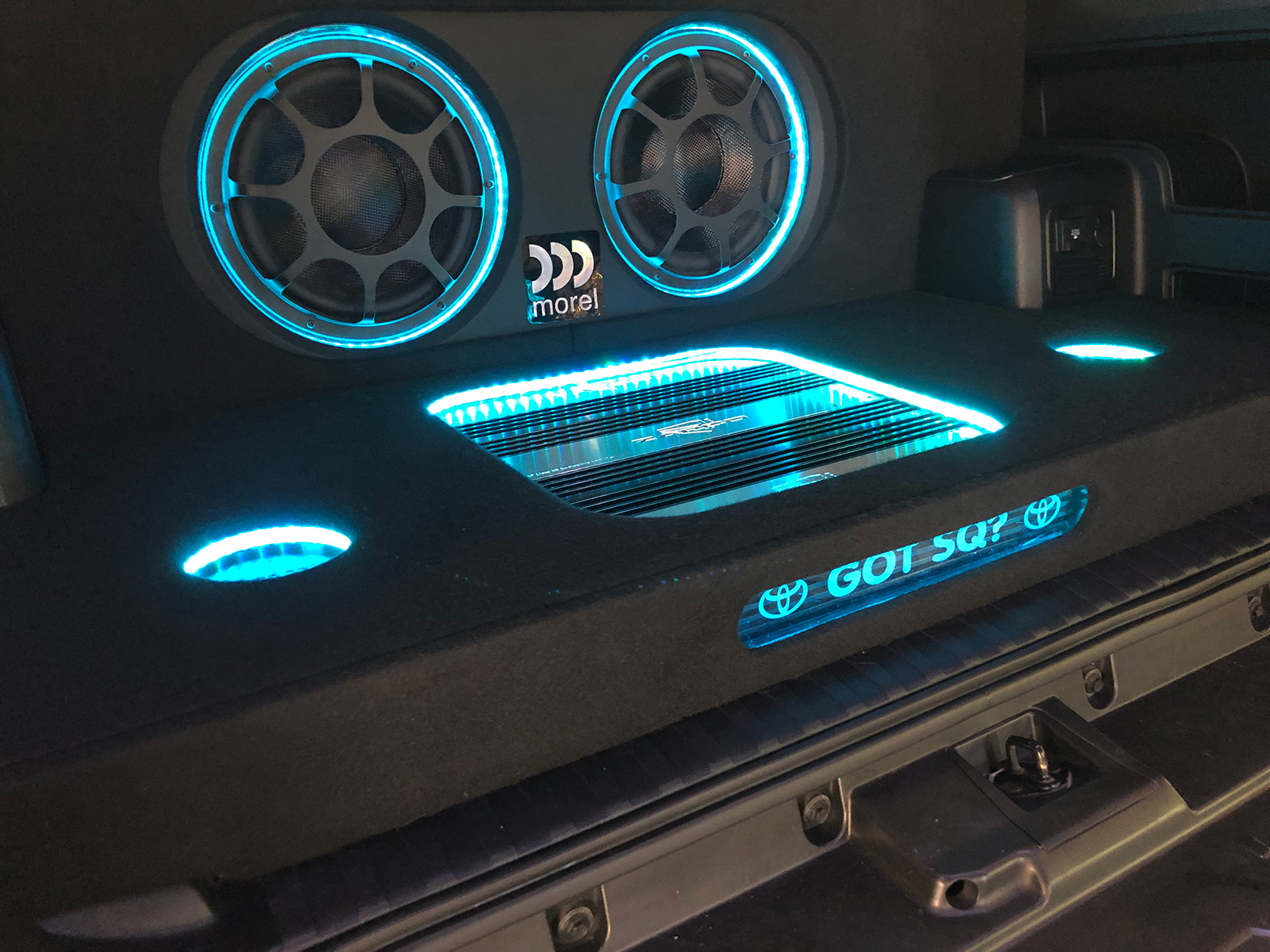 It didn’t take long to reignite the addiction he once had. After building the system himself, he needed tuning assistance, and went over to Chris Zenner the human RTA. 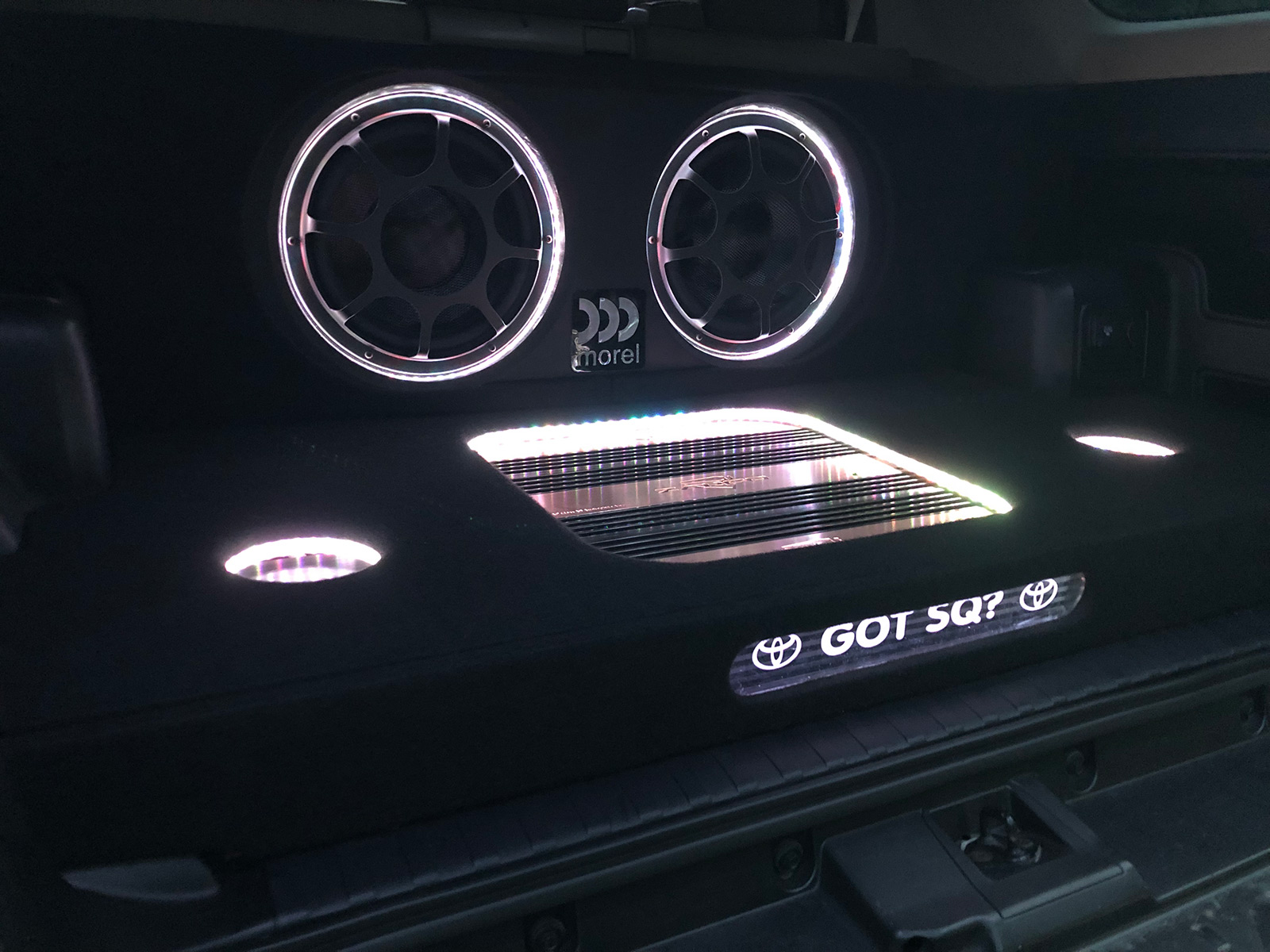 Since Zenner’s passing, Steve Cook at Audio X has been his audio tuner and good friend. 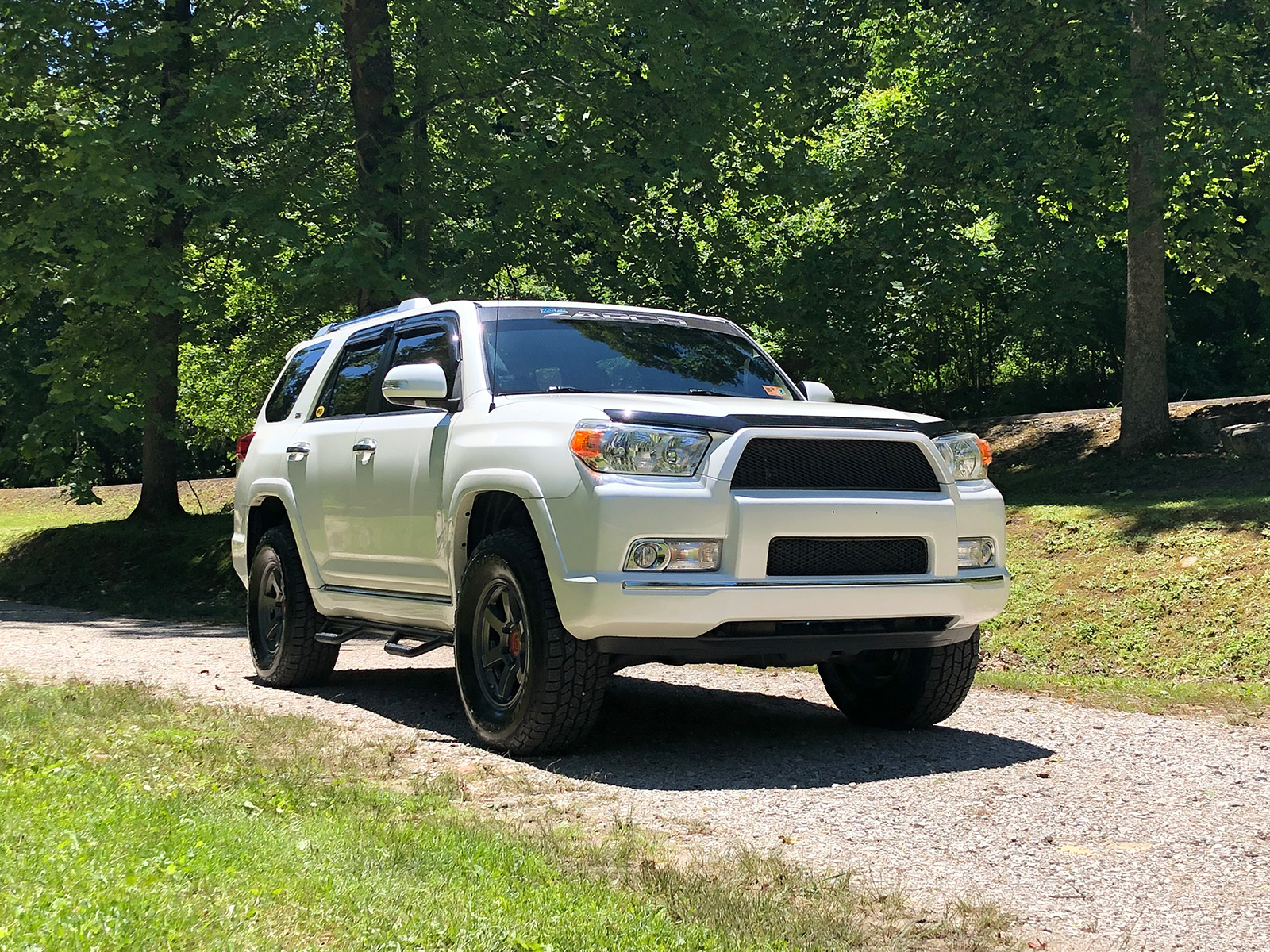