The 2nd Tuning 365 Car Show of 2021 kicked off at Formula DRIFT at Englishtown Drift Arena, and new competitors were selected as Editor's Choice winners and more!

With over 100 registered competitors taking their chance to compete for an Editor's Choice award, and ultimately winning a print feature, our Tuner Battlegrounds online competition was as popular as ever. 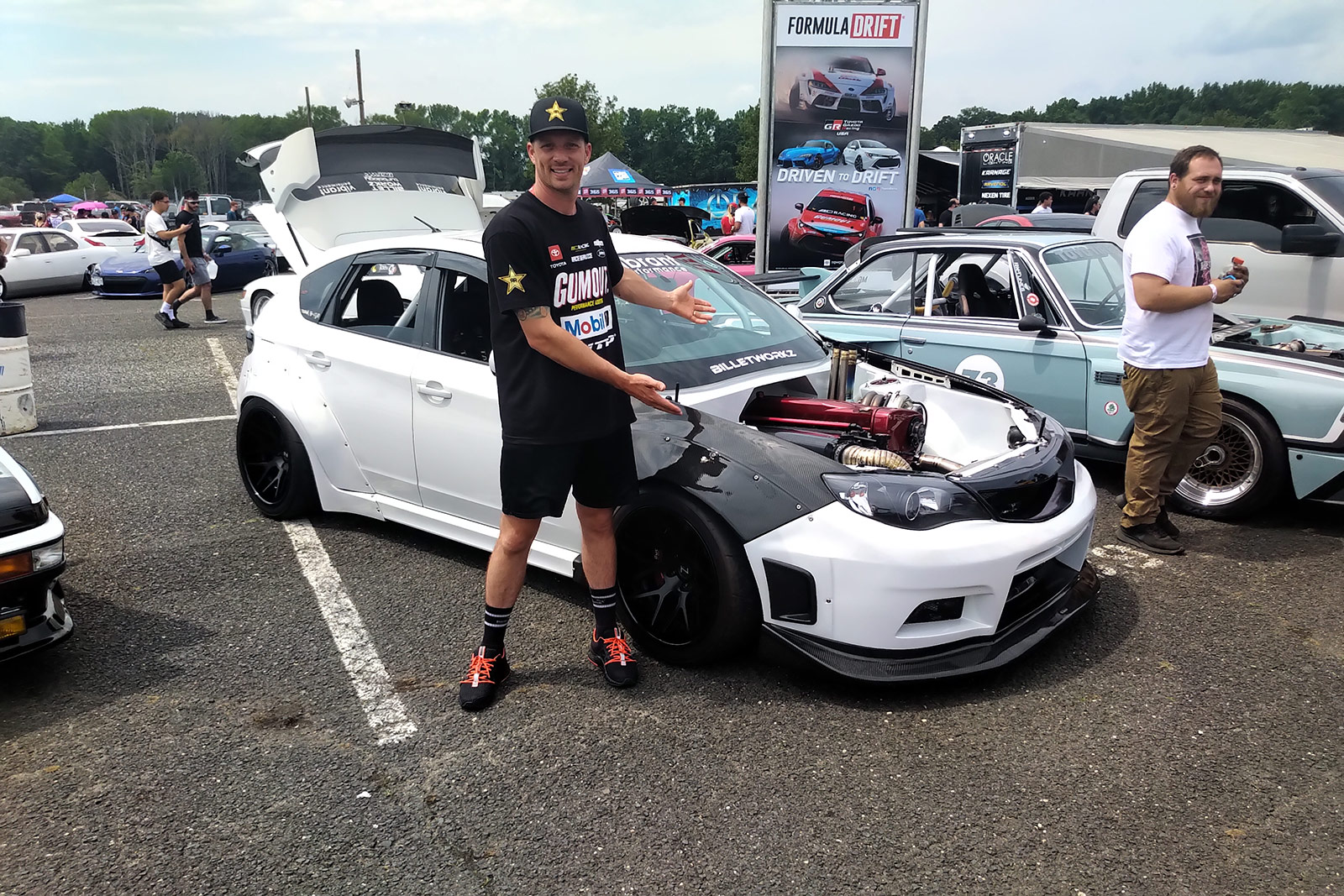 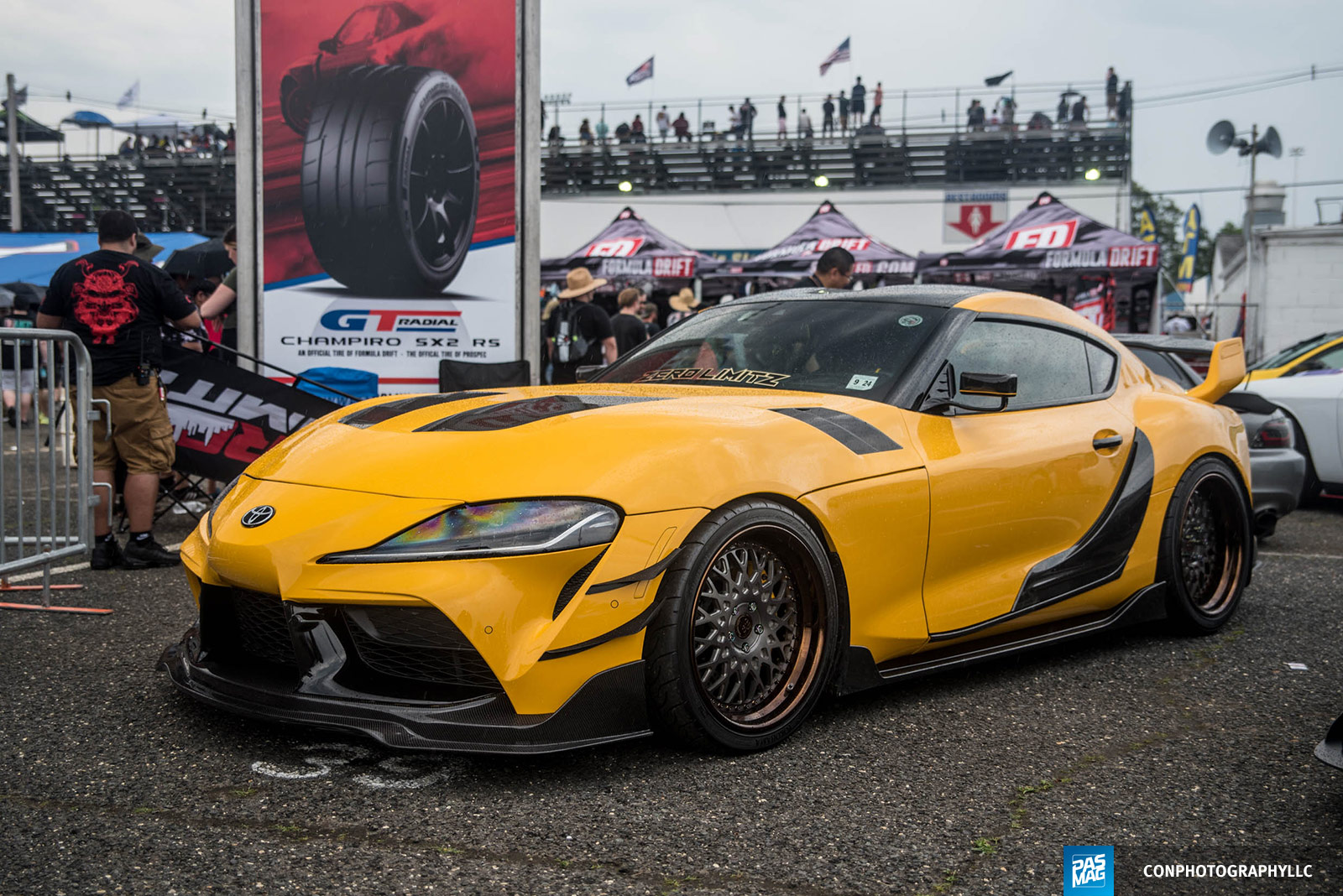 Our Editors selected three competitors to receive a print feature in PASMAG. Juan Escotto's 2015 BMW M4 was a fan favorite at the show, Andreas Tedjasukmana's 2020 Toyota Supra shined bright, and Daniel A Medina's 1993 Suzuki Cappuccino was something you don't see everyday.

And finally, in our Tuner Battlegrounds #TBGLIVE award category and online competition, the Popular Vote went to Lester Donis and his 1986 Toyota Corolla.

Congratulations to all the award winners in Englishtown! Our next Tuning 365 Car Show Tour stop is on July 31st at Formula DRIFT Seattle in Washington, so register your build at tuning365.events and you too could get featured! Send us a DM or tag us in a photo on Instagram and let us know what vehicle you’re driving to the show! 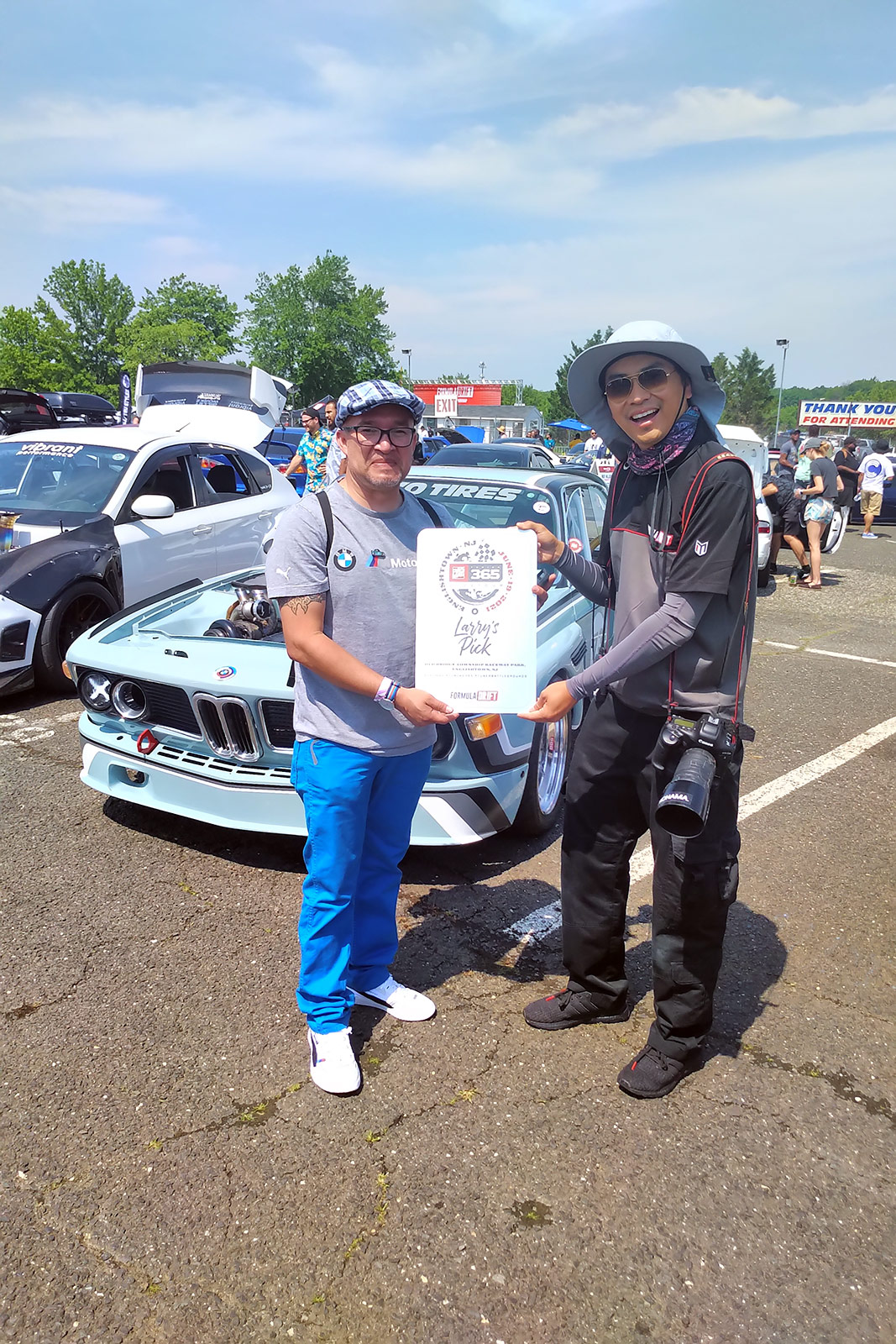 For more information on Tuning 365, go to tuning365.events.

For more information on Formula DRIFT, go to formulad.com.

Photography by Christopher O'Neal (@conphotographyllc) - below