Dan Favalaro picked up his 2016 Scion FR-S in late August of 2015, and almost immediately went over to Nextmod with plans to modify it. After a bit of planning, he decided it would become his first real build in the car scene. Inspired by numerous extensive builds he found on social media, he transformed his FR-S into a true show piece with the help of some important sponsors and friends. 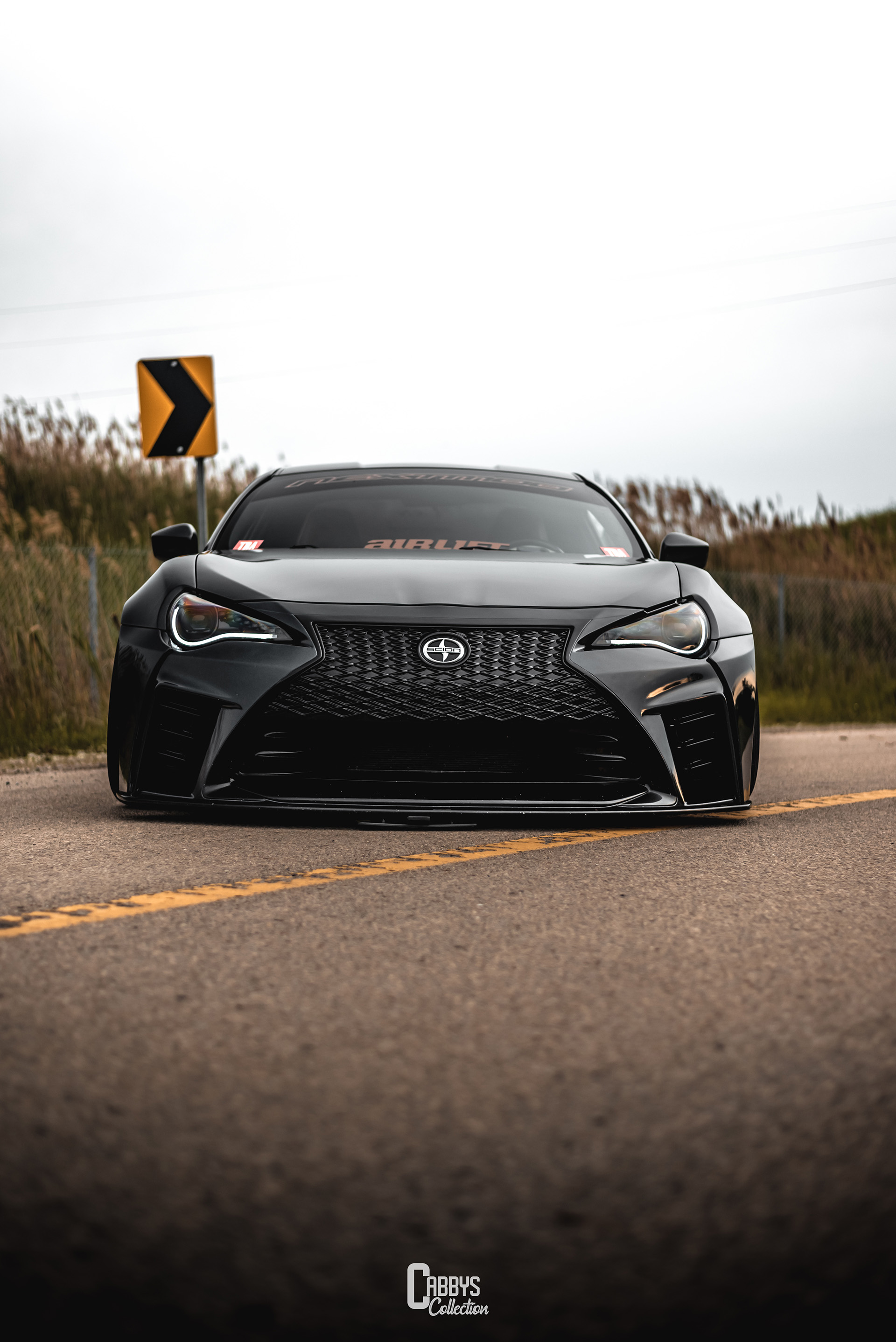 “I wanted a vehicle that had a large number of aftermarket parts available so I was able to stand out from the crowd and make a build unlike anyone else has built in the FRS/BRZ scene,” he tells us. That wide array of aftermarket parts availability helped him shape his build with carefully selected parts from across the globe. Having built a 2007 Dodge Caliber previously, he already had a grasp on aftermarket modification, so he knew to shop for quality parts right away, and thanks to Nextmod, those parts were attainable. 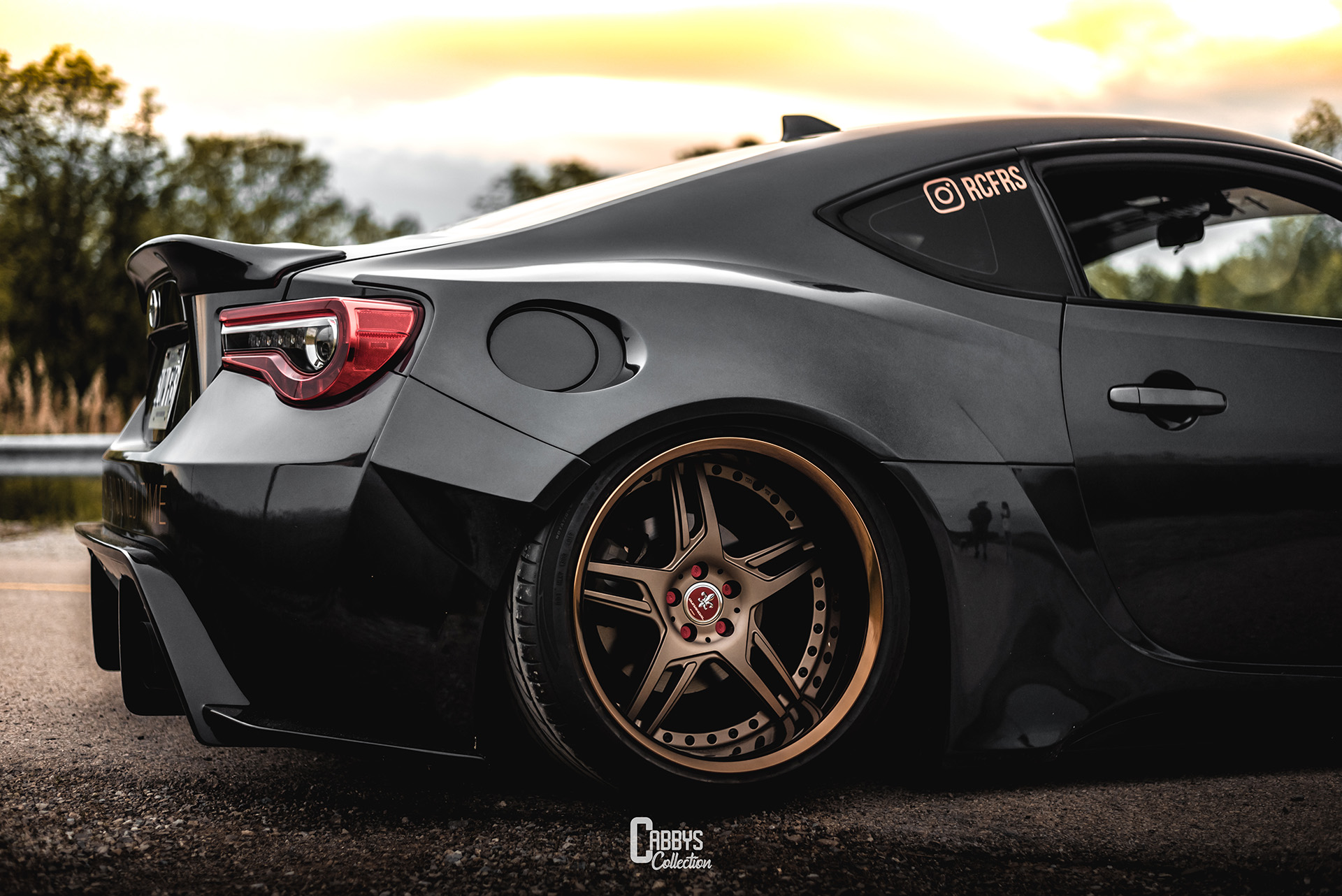