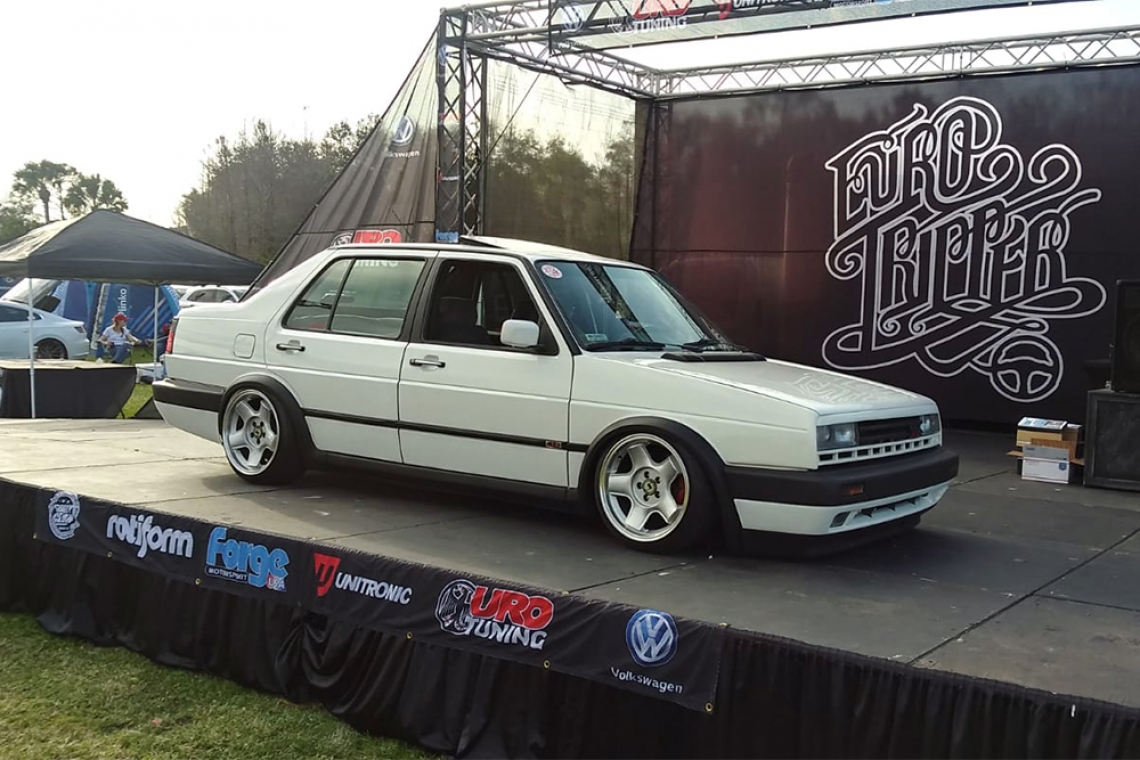 John Sena's 1992 Volkswagen Jettta GLI was built in memory of father who passed away while he was serving in Afghanistan. Sena's father had bought him his first car in 1995, a white 1991 Volkswagen Jetta. 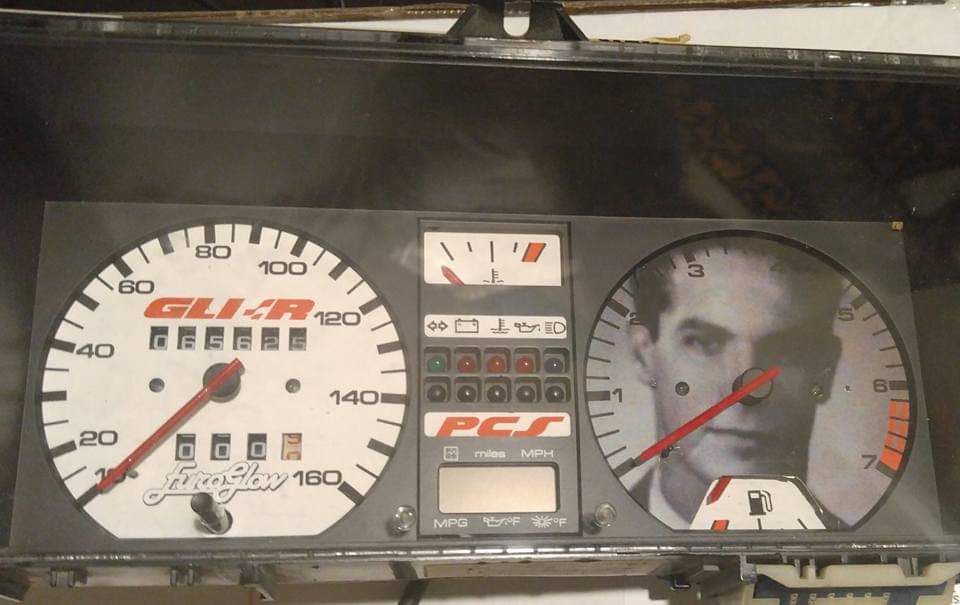 "This car was redone from the ground up," Sena remembers, "and completely taken apart and replaced with as many new parts as I could find." Sena has always been into cars as a kid. "My father was an auto technicitan by trade," he states. He had lots of great memories in that car with his father and was the reason he met alot of great friends that he have today. 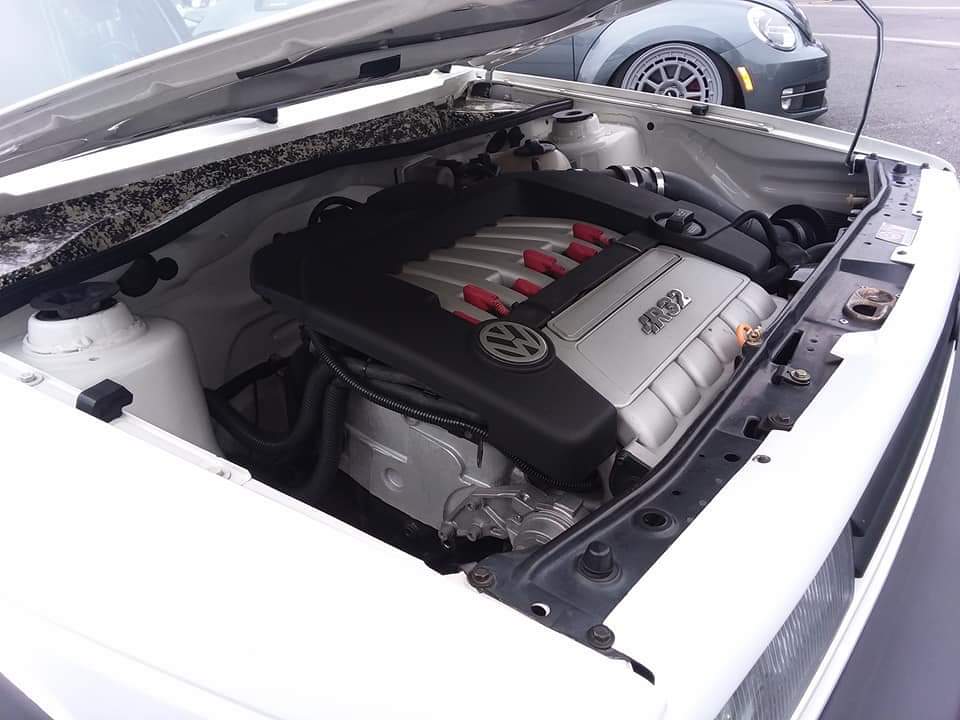 When Sena embarked on this build he had lots of help from close friends and family, but the one person who really kicked this project off was his good friend, Ramon. "I owe him a great deal," Sena mentions.

Sena has owner over 200 VWs in the past, as well as other sports cars, but VWs are close to home for him.

"I'm no longer in the service but did 4.5 yrs, and did a tour in Afghanistan," Sena mentions. Currently, he works at a European auto repair shop and doing what he loves - working with cars and people. 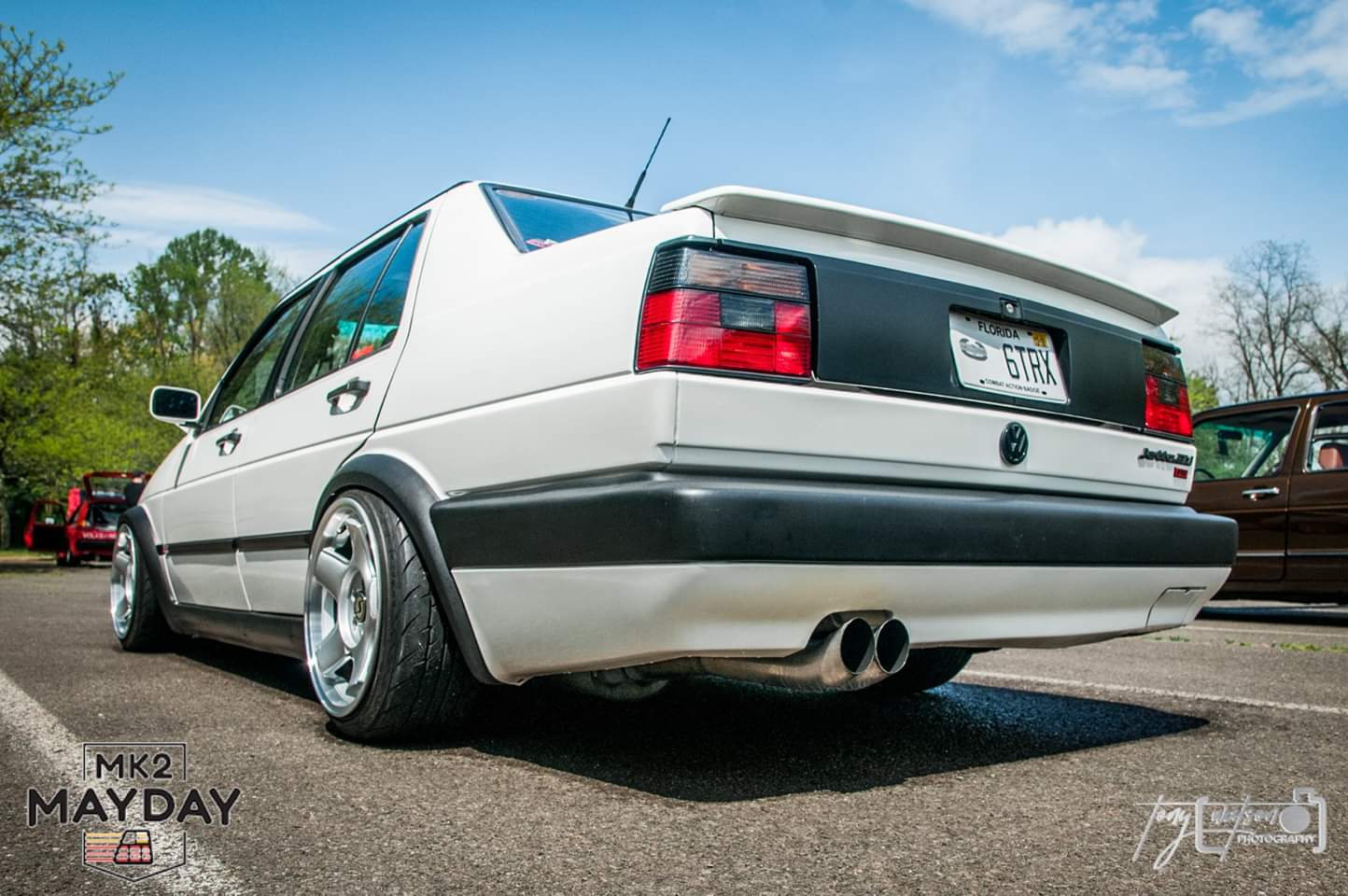 PASMAG: Why did you choose this vehicle / platform?

John Sena: I love the lines of this car and how simple yet visually appealing it is. It was also near the same as my first car.

I've tinkered and modified a lot of cars over the years. Some are gone but few are around. One of my friends, Travis, still has my turbo R32 that he's totally redone as well.

I've always loved cars. I loved helping my dad work on cars and, of course, I believe cars can express who we are, The manufacturer gives you a blank canvas that we personalize.

Definitely acquiring and restoring the body was my favorite; seeing how an old car started looking younger again was cool.

No real major challenges, thankfully, as I was surrounded by great people the whole time who helped a lot.

Originally, I wanted a clean-driver I could enjoy on the weekends and just go cruising. Then somehow it just turned into a car to take to shows.

Well, a great deal of my build was an OEM plus build - a collaboration of other cars and generations to donate their parts. The air suspension, I specifically went with Bagriders for the Endo CVT system.

There were couple of same generation Jettas throughout the years I got my ideas from, but this was all just an idea I had to build a car in my dad's memory.

Any other Interesting facts about your build?

The car was featured on a Youtube video by Donut Media, and was in a Volkswagen commercial. 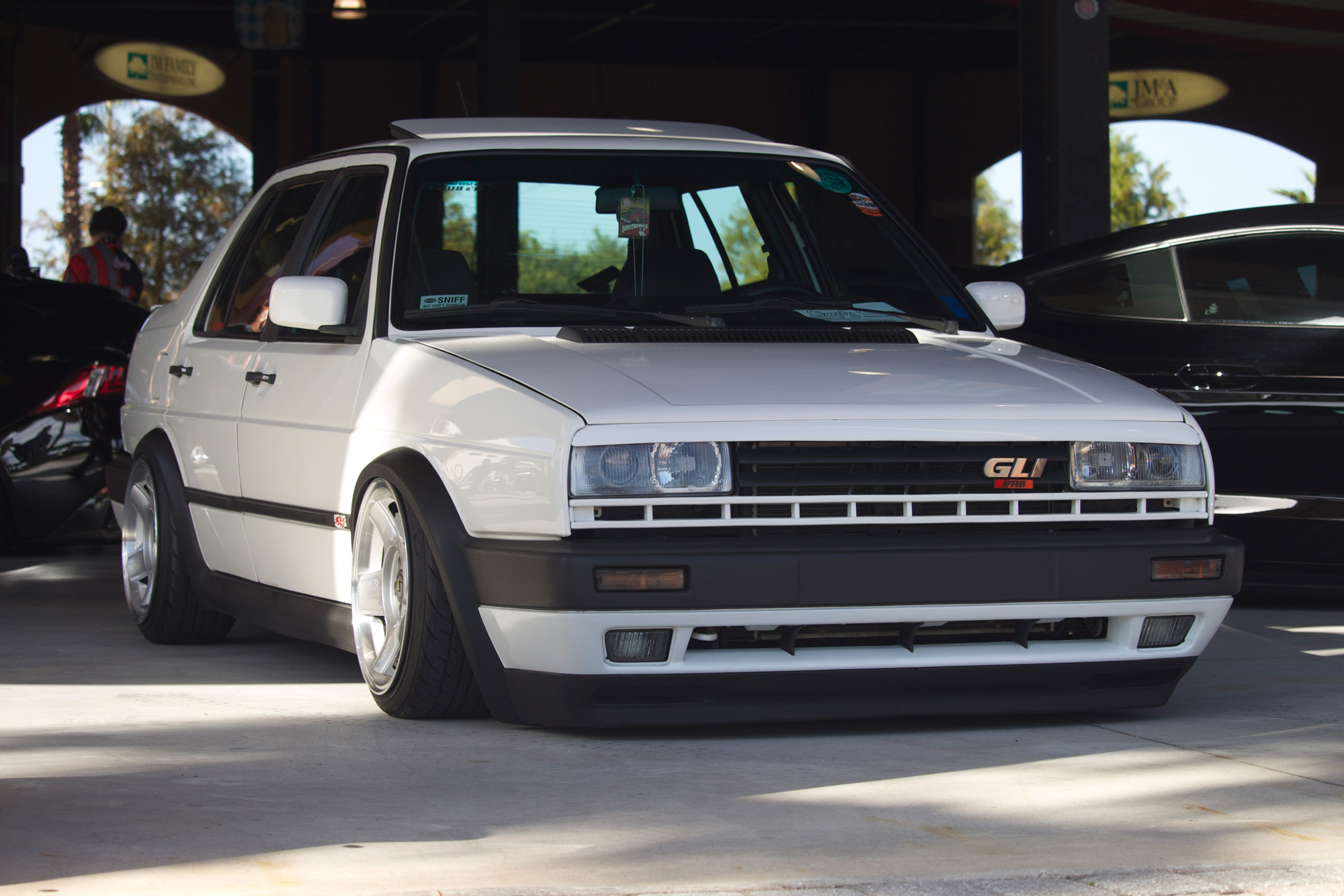 "The dash cluster features a picture of my father and his initials." 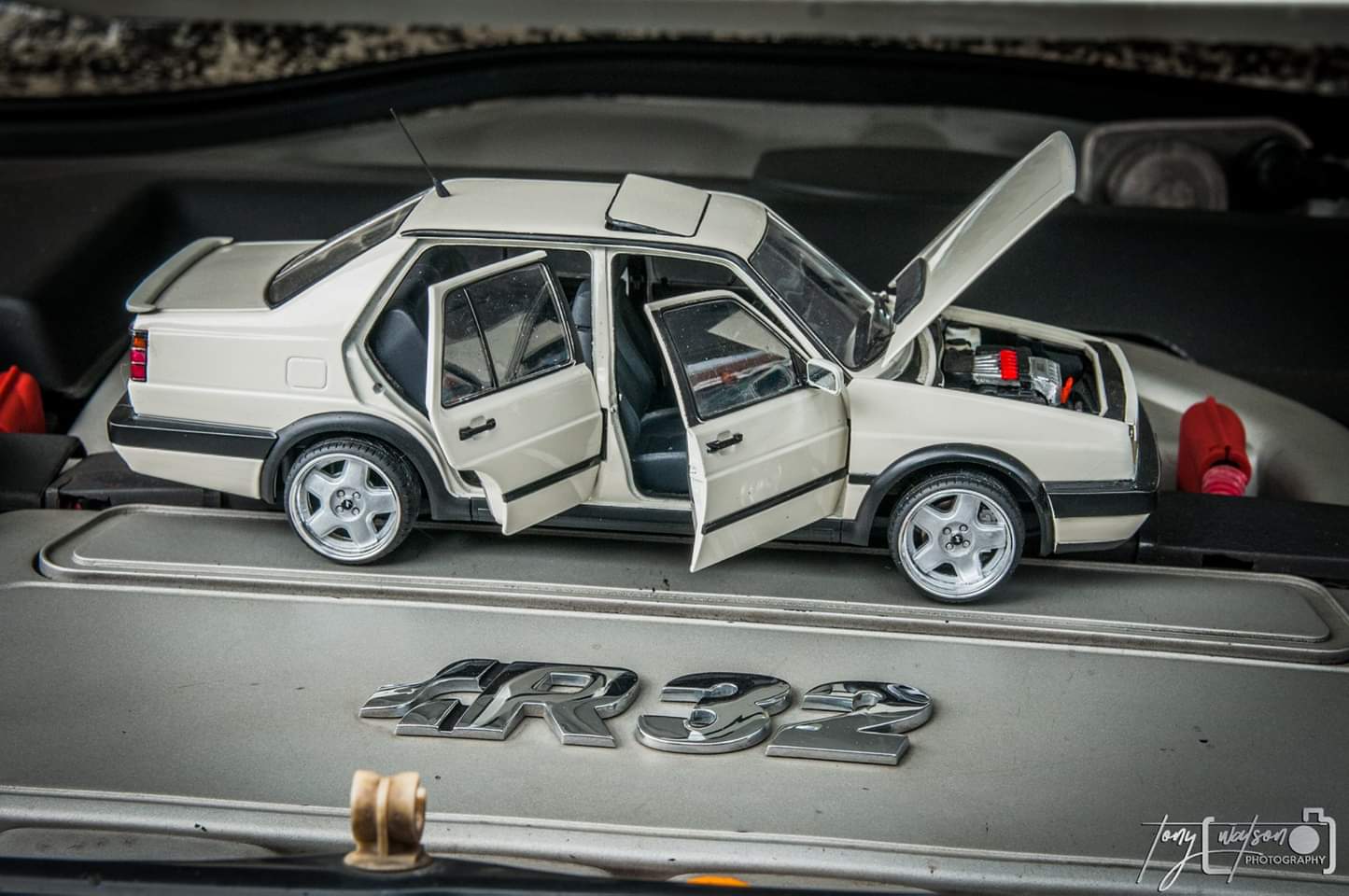 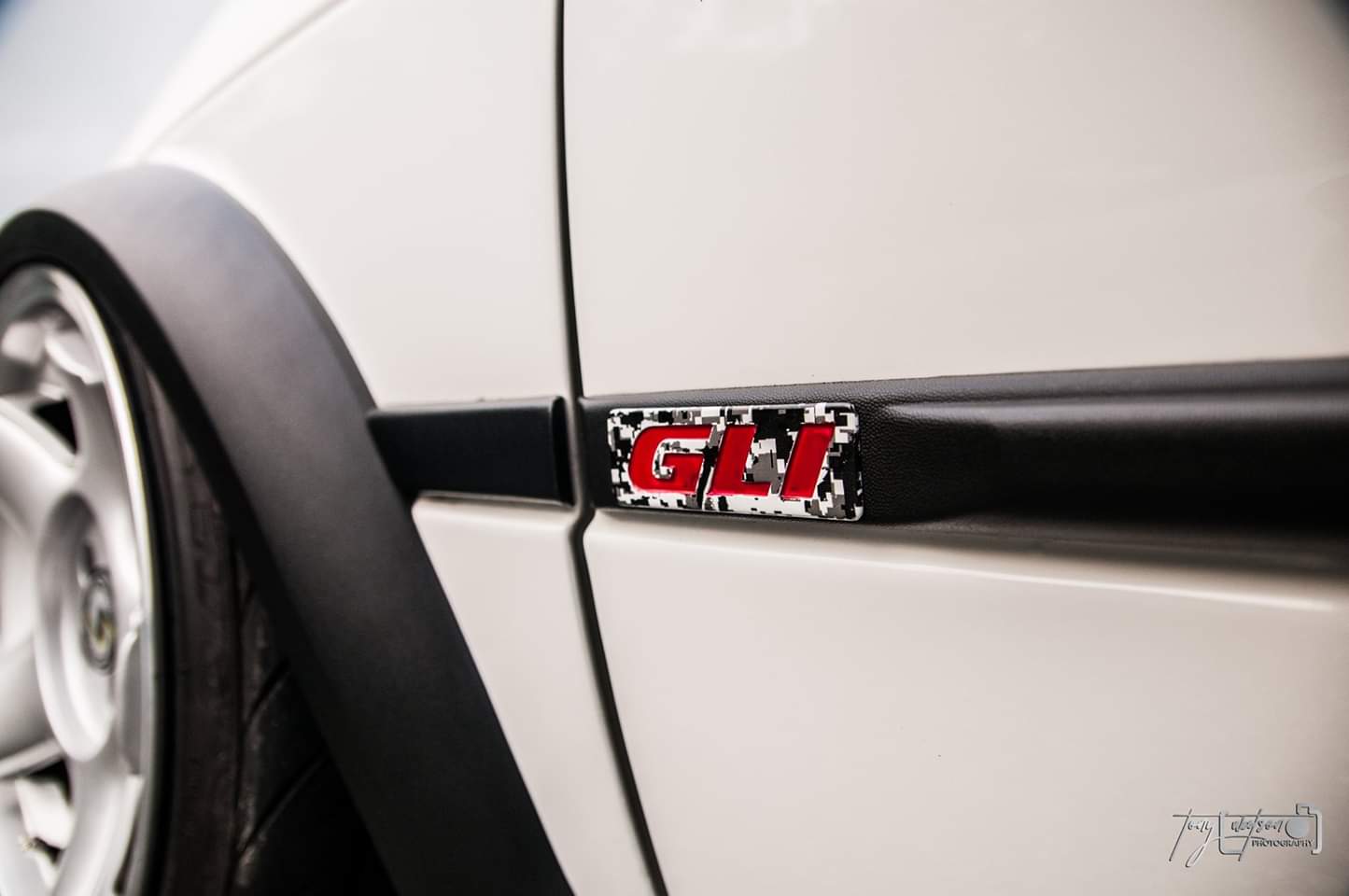 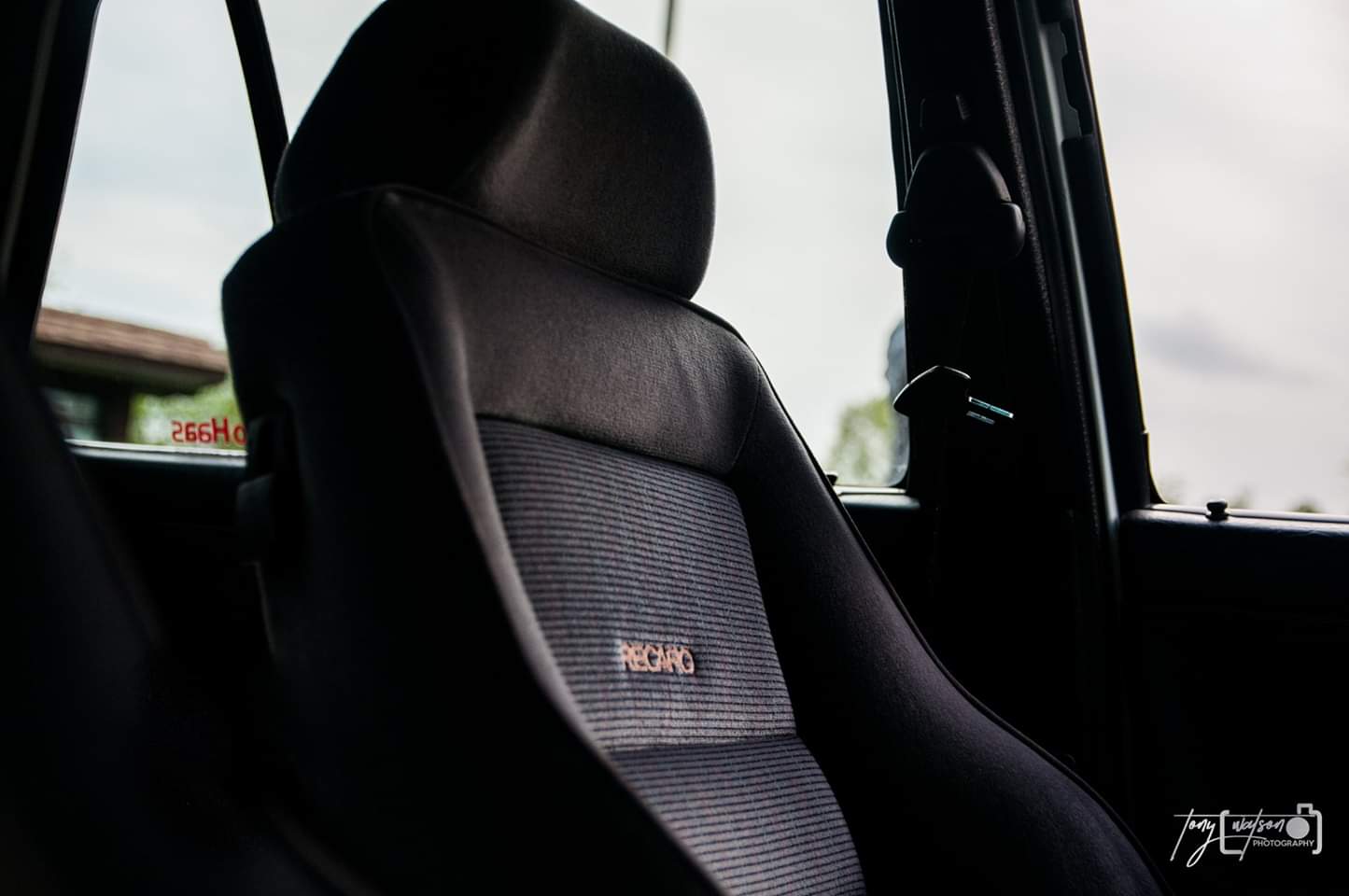 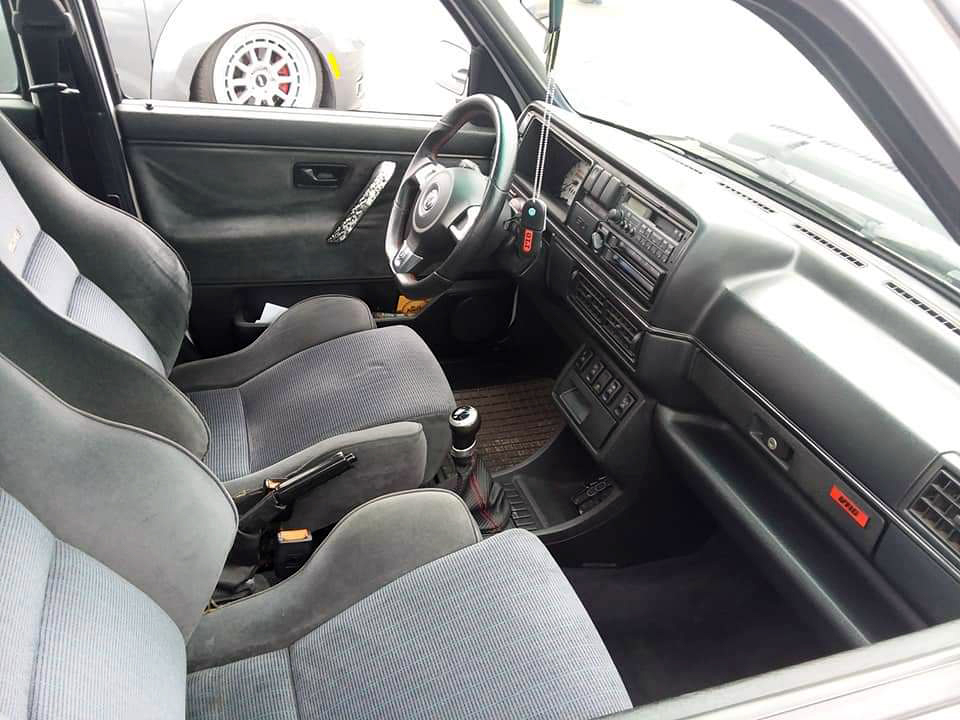 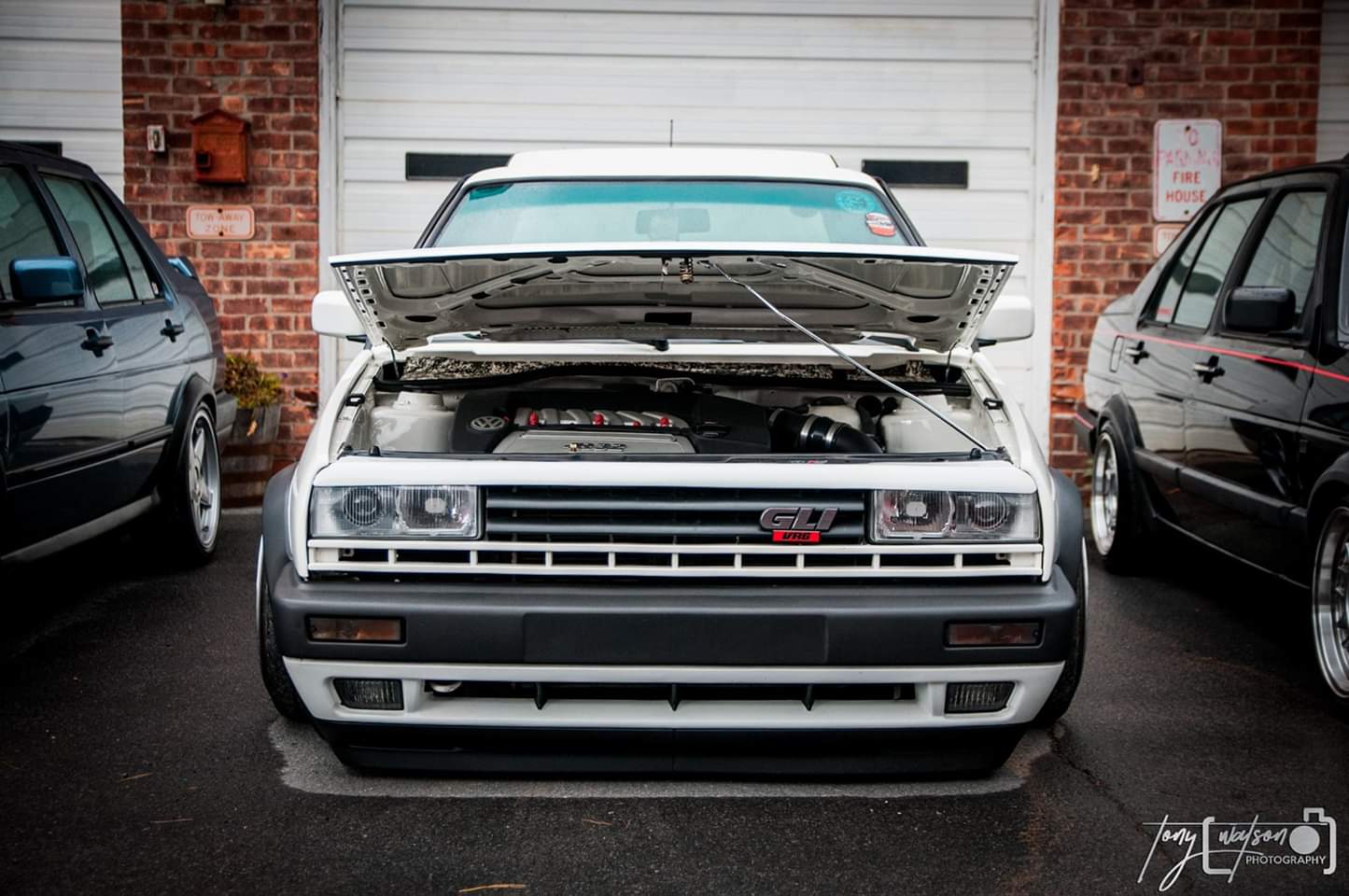 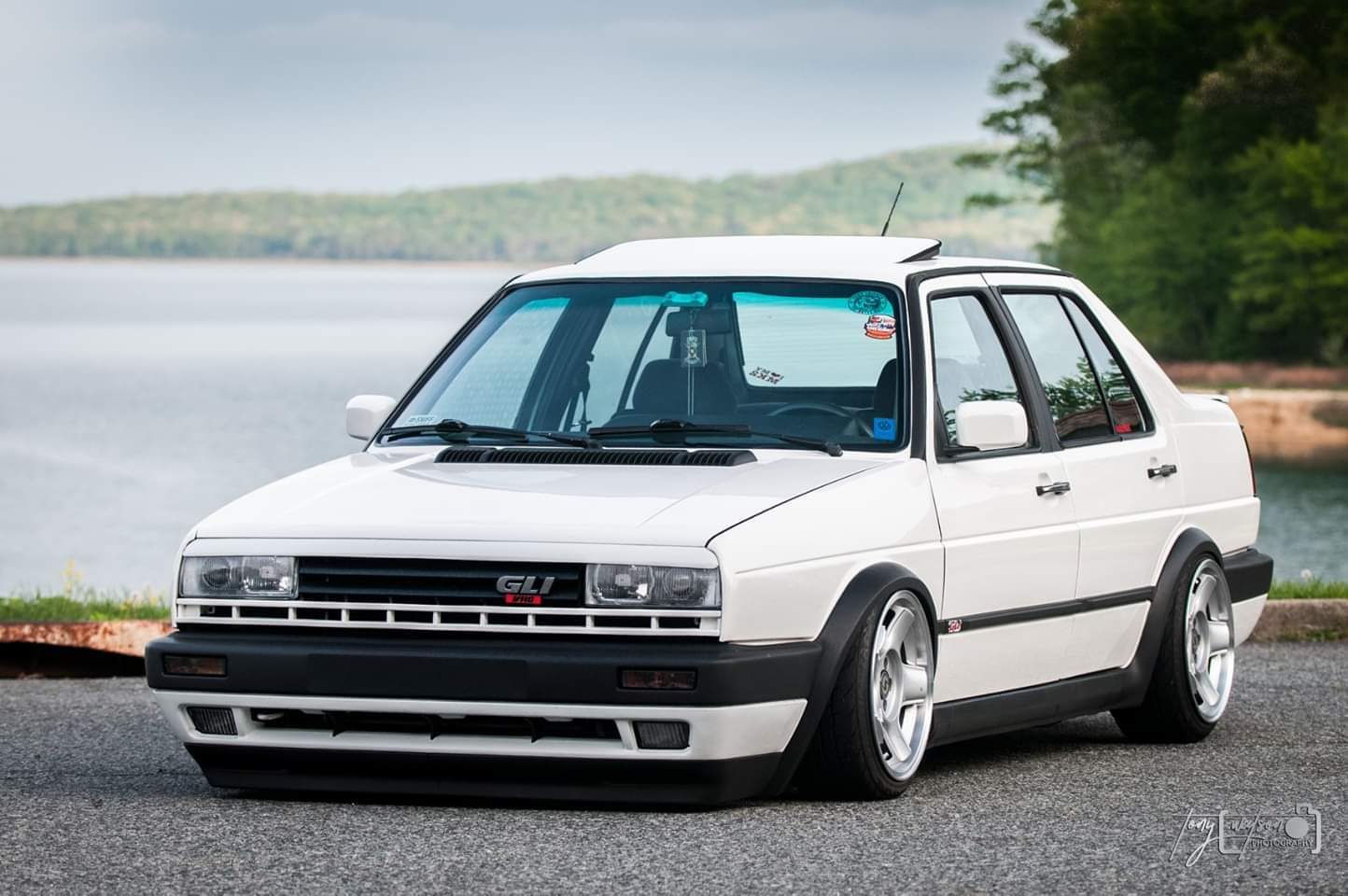 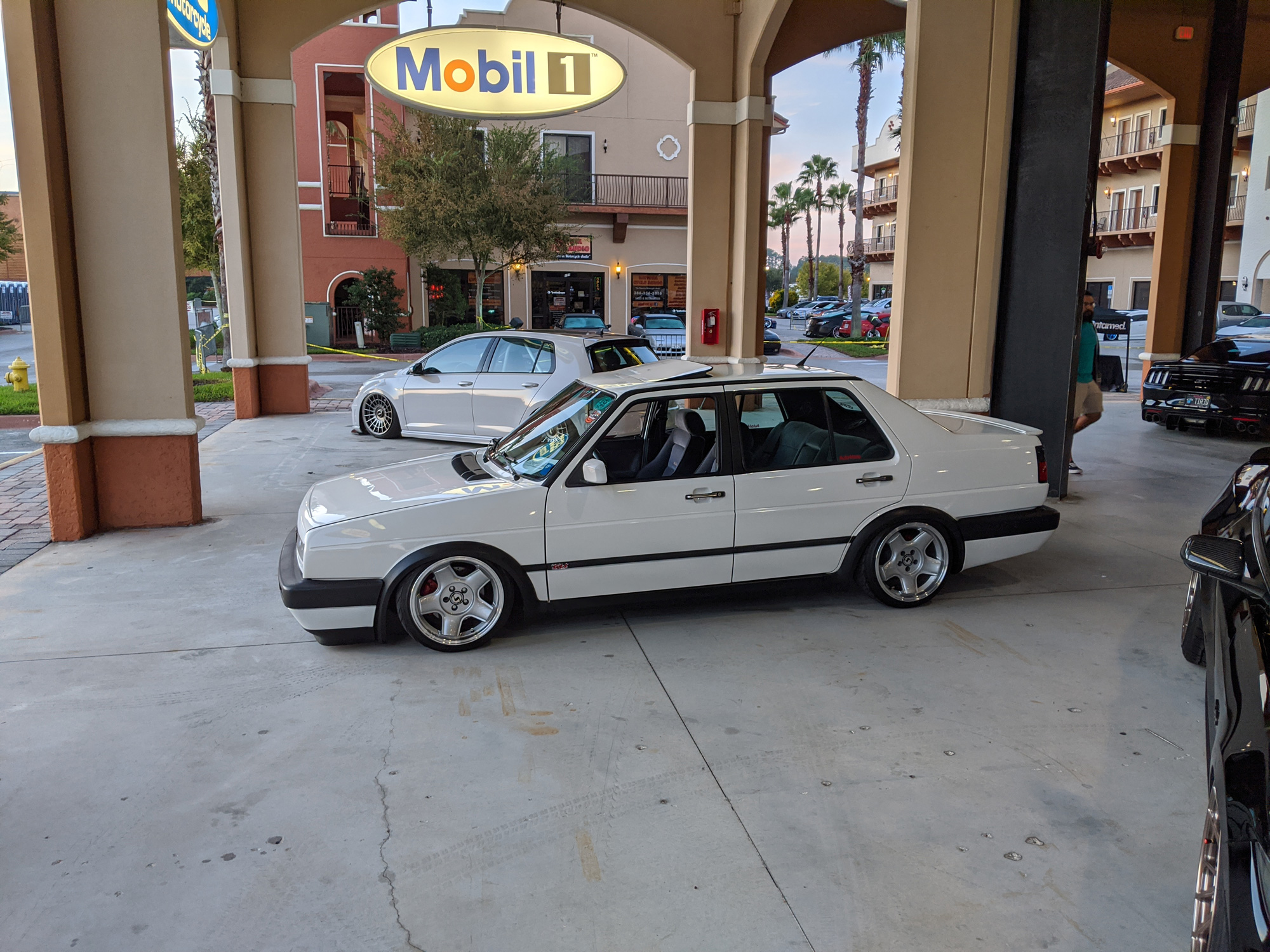