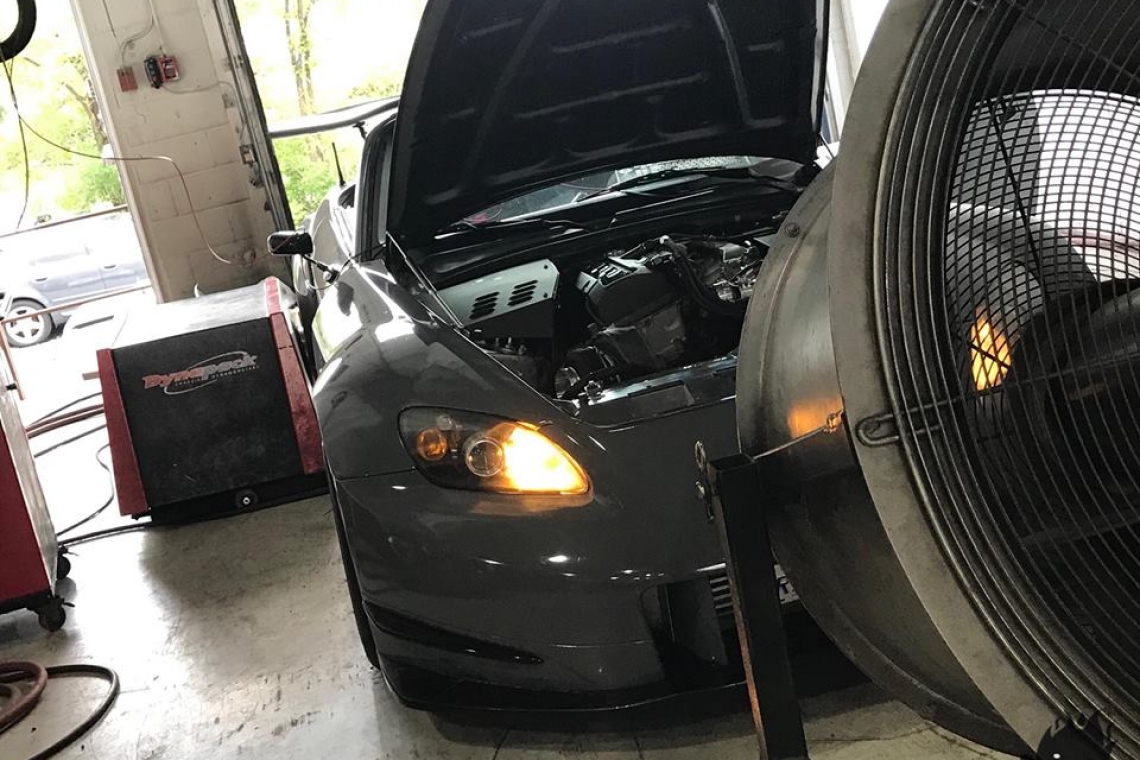 So, what does the NEXTMOD typically do? Their responsibilities are spread out across two locations in the Greater Toronto Area in Ontario, Canada, with another in Ottawa and another in Montreal, Quebec. The Markham location, owned by Peter Pang, deals with parts sales, decal and vinyl placement, tire fittings and appointment setups from the East end. On the West side, NEXTMOD Mississauga, owned by Tom Nguyen, covers the same responsibilities, with the added benefit of a lift for full maintenance, performance and body kit installs. Ottawa’s operation, run by Steven Taing, and Montreal's operation, run by Aric Lee, are the same.

For any task outside of their realm, in 2018 NEXTMOD partnered with APH, or Advance Power House, a leading performance shop, to provide customers with 360-degrees of vehicle support - dyno testing and performance tuning - under one roof.