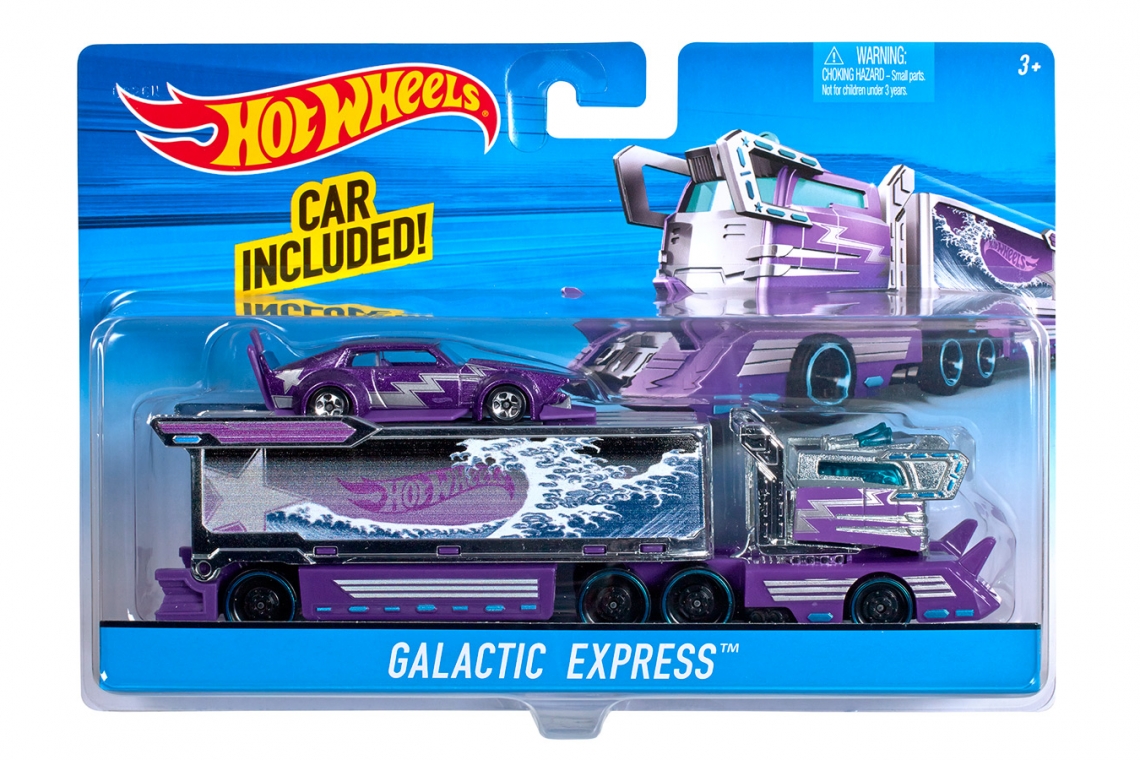 The crew at Mattel/Hot Wheels have cooked up a new design that is sure to have JDM fans seeking them out. Over the past 5 years, the brand has steadily rolled out their “Mad Manga” series, a collection modeled after an over-the-top Japanese styling known colloquially as Bosozoku style. Extreme fenders, skirts, towering exhaust pipes and colorful graphics are all common elements in the style, which takes some style inspiration from 1970’s Group 5 racecars.

Continuing the series in style, they’ve recently outdone themselves with the creation of a dekotora, or “decoration truck”. Dubbed the “Galactic Express”, the set is never officially called a dekotora, but judging by the massive front bumper, protruding upper deck and liberal use of chrome parts, it’s safe to assume that the dekotora community of Japan was the inspiration for this limited edition set.

Included in the Galactic Express set is a bosozoku-inspired Mad Manga series Hot Wheels car that first came out in 2011. With a paint and style matching that of the truck it rolls out of, there is no doubt that Mattel is bringing the hardcore Japanese style to the collections of Hot Wheels and JDM fans everywhere. Get one while they last, because these are sure to be picked up quickly. 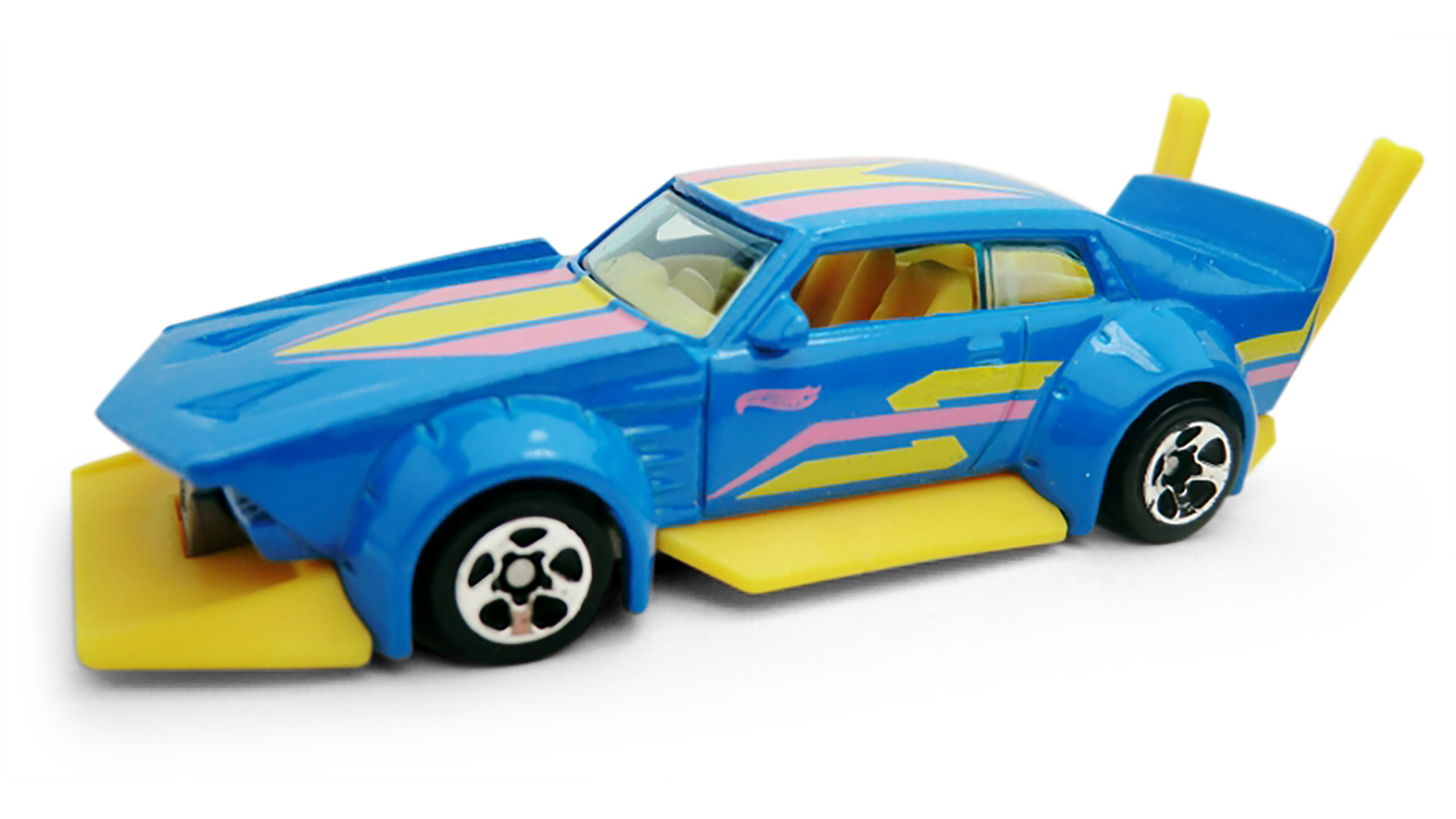 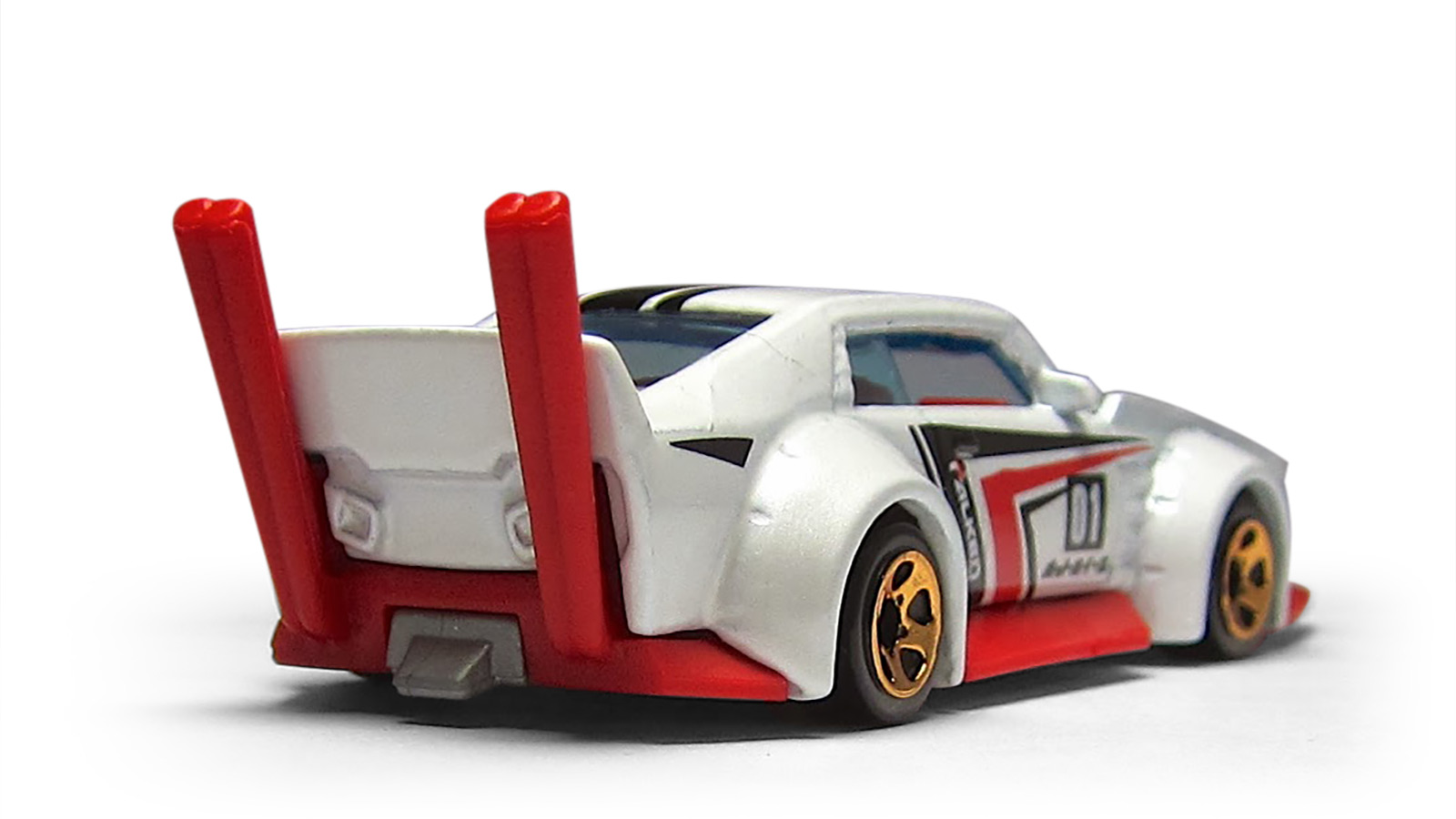 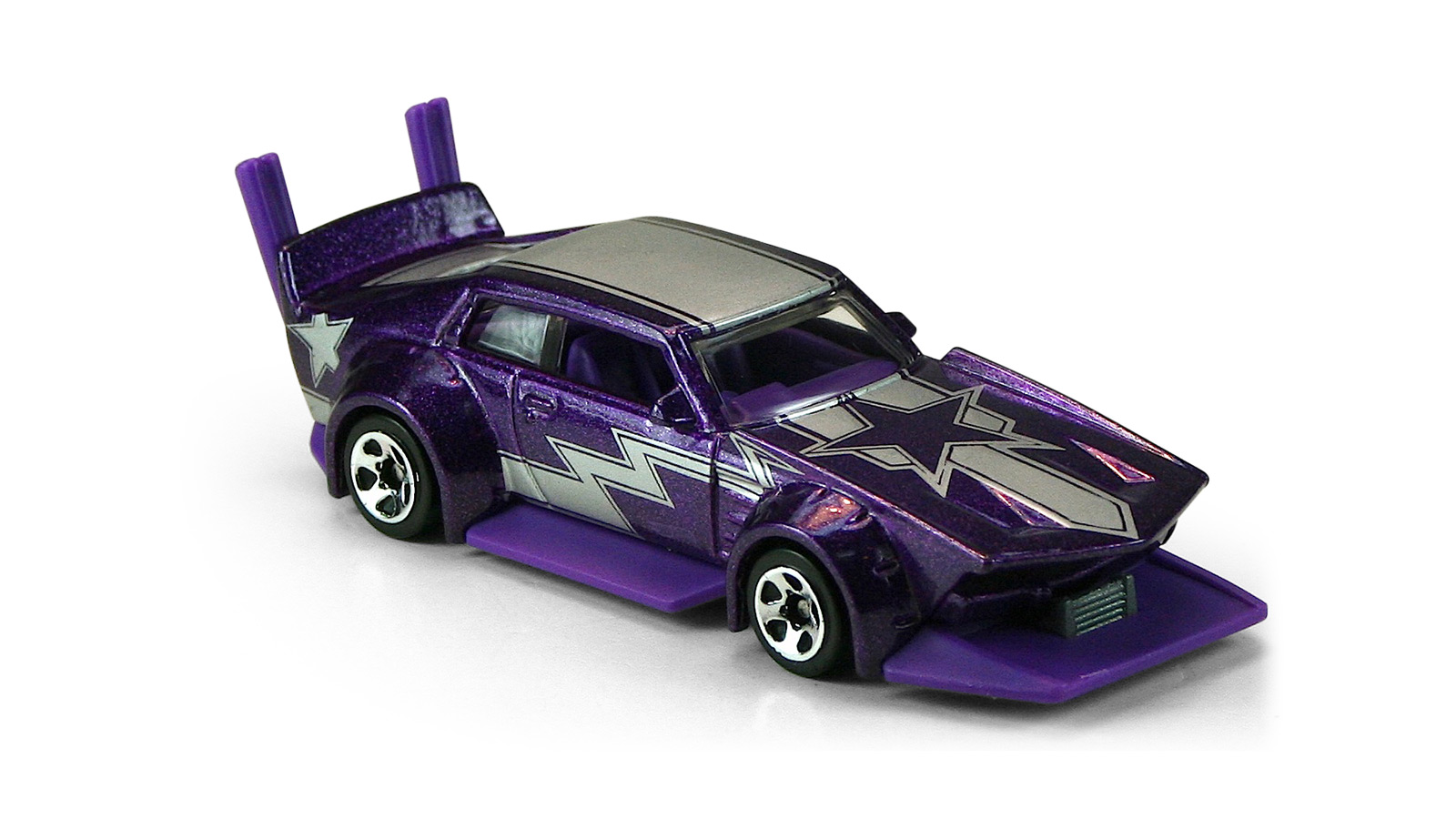 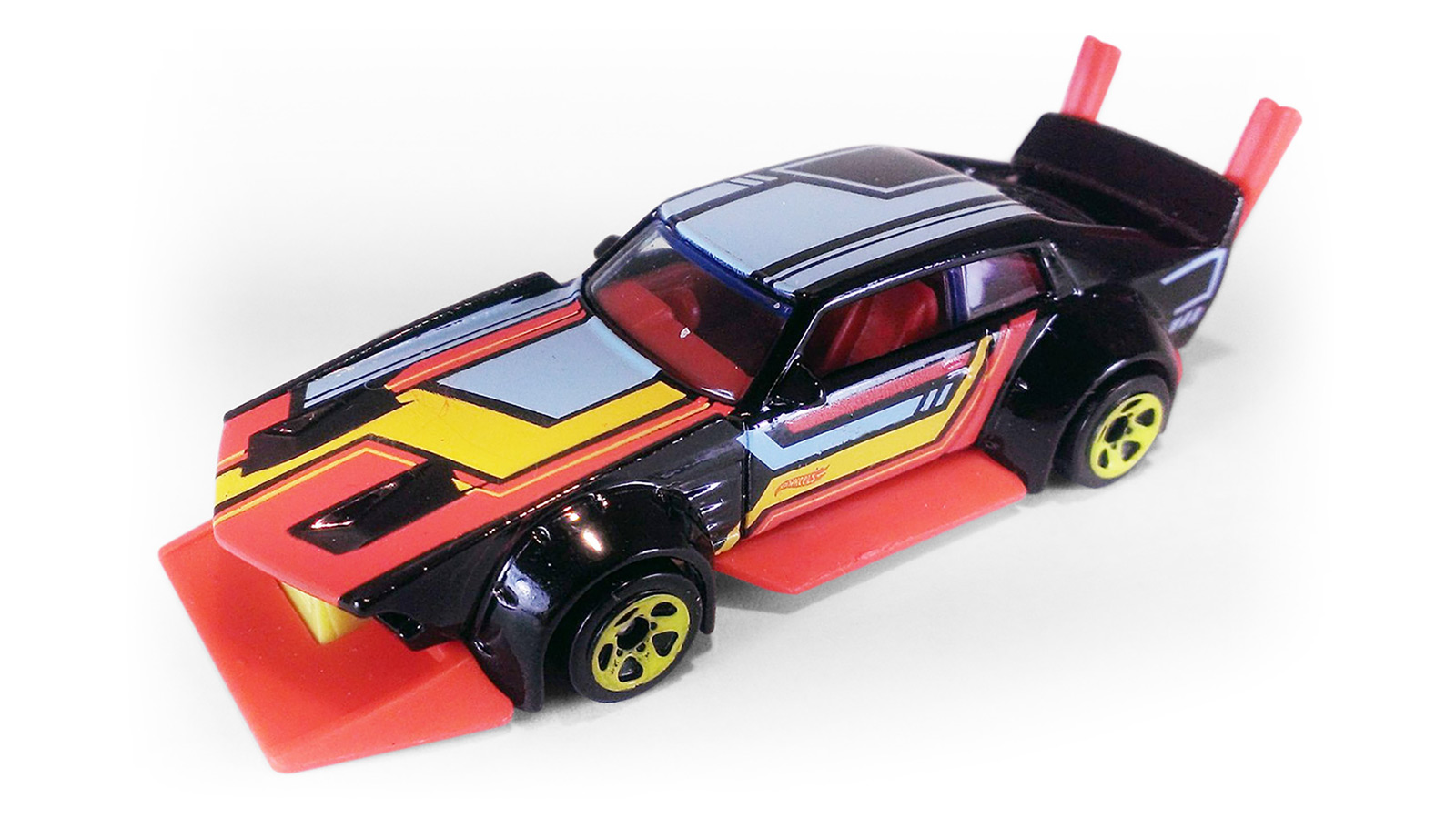 Expertly Cultivated: Mark Arcenal's 1972 Nissan Skyline GT2000 Hakosuka
Nissan Skylines are considered to be unicorns of the car world, particularly in the U.S. Never officially sold in North America before the R35...

JUN Heat: JUN Auto Mechanic's 2008 Mitsubishi Evolution X RS
As sketches of the drastically re-designed Mitsubishi EVO X hit the net (as what seems like) eons ago, sending the enthusiast industry ablaze with its...