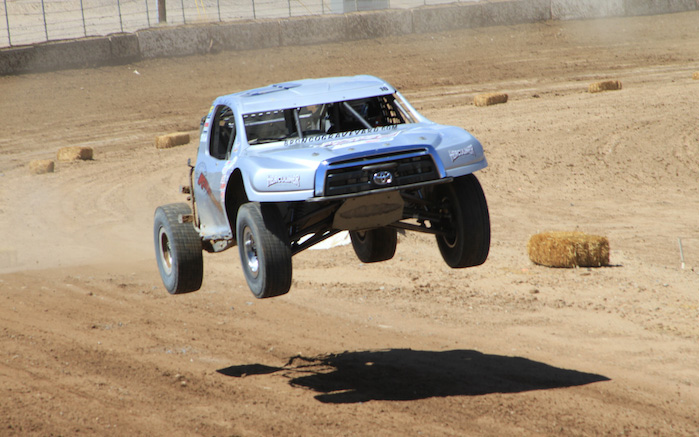 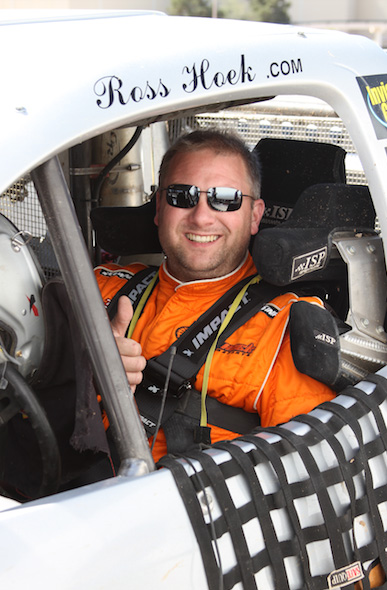 Nitto Tire U.S.A. Inc., a leading manufacturer of off-road and street performance tires, announced today its partnership with TORC (The Off-Road Championship) for the 2014 season. As a major series sponsor of the series, the Nitto team will sponsor Short Course World Champion Ross Hoek, pilot of the #10 2014 Toyota Tundra Race Truck, in his 2014 Pro 4x4 (Pro4) Championship campaign providing both technical support and the specialized Nitto Grappler Tire’s.

Competing in the Elite Pro4 class, Nitto team driver Ross Hoek's 2014 Toyota Tundra is powered by an unrestricted V8 making over 850 HP and just under 600 FT/LB of torque. Putting all of that power to the ground is an extreme test of man, machine and tires during race day. Nitto debuts its first ever 35x12.50R17 Nitto Grappler S/C, composed of a durable racing compound and designed to resist extreme conditions found in off-road racing competition.

For the 2014 season, TORC will be broadcast by NBC Sports alongside NASCAR, Formula 1 and IndyCar. In addition to the race broadcasts, NBC Sports will bring fans behind the scenes and provide them with a look at the world of TORC through a docu-reality TV series chronicling the stories of the off-road racing teams and the drivers getting behind the wheel and putting it all on the line.