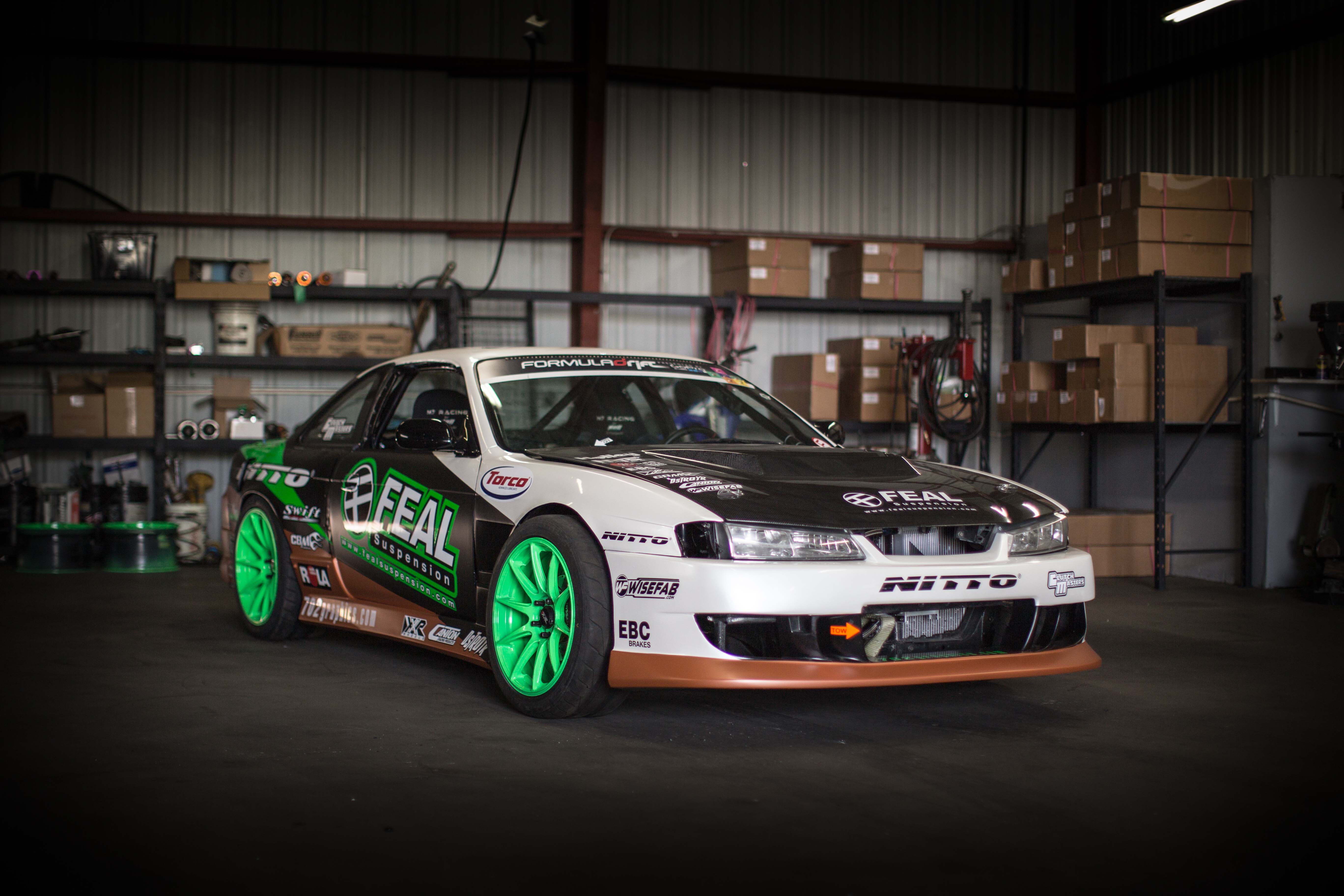 Nitto Tire U.S.A. Inc., a leading manufacturer of off-road and street performance tires, announced today a diverse roster of champions and emerging talent driving performance cars from around the globe for the 2014 Formula DRIFT season. As a major sponsor of the series, Nitto will sponsor Vaughn Gittin Jr., Chelsea DeNofa, Matt Field and Odi Bakchis throughout the season with on-site technical support and Nitto NT05 tires to keep the cars performing at their best.

“Nitto has been a proud sponsor of Formula DRIFT for nearly a decade, and we pride ourselves on supporting both top drivers and rising stars,” said Harry Kong, Brand Publishing and Social Media Strategist for Nitto Tire. “Drifting is one of the fastest growing motorsports in the world because it requires a unique balance of control and attitude. From hardcore fans to the general public, everyone can appreciate the raw power and incredible grace of two high-horsepower vehicles drifting a course in tandem. All of our drivers will compete on the Nitto NT05 in 2014, a tire that has shown incredible predictability and durability even under the most demanding conditions.” 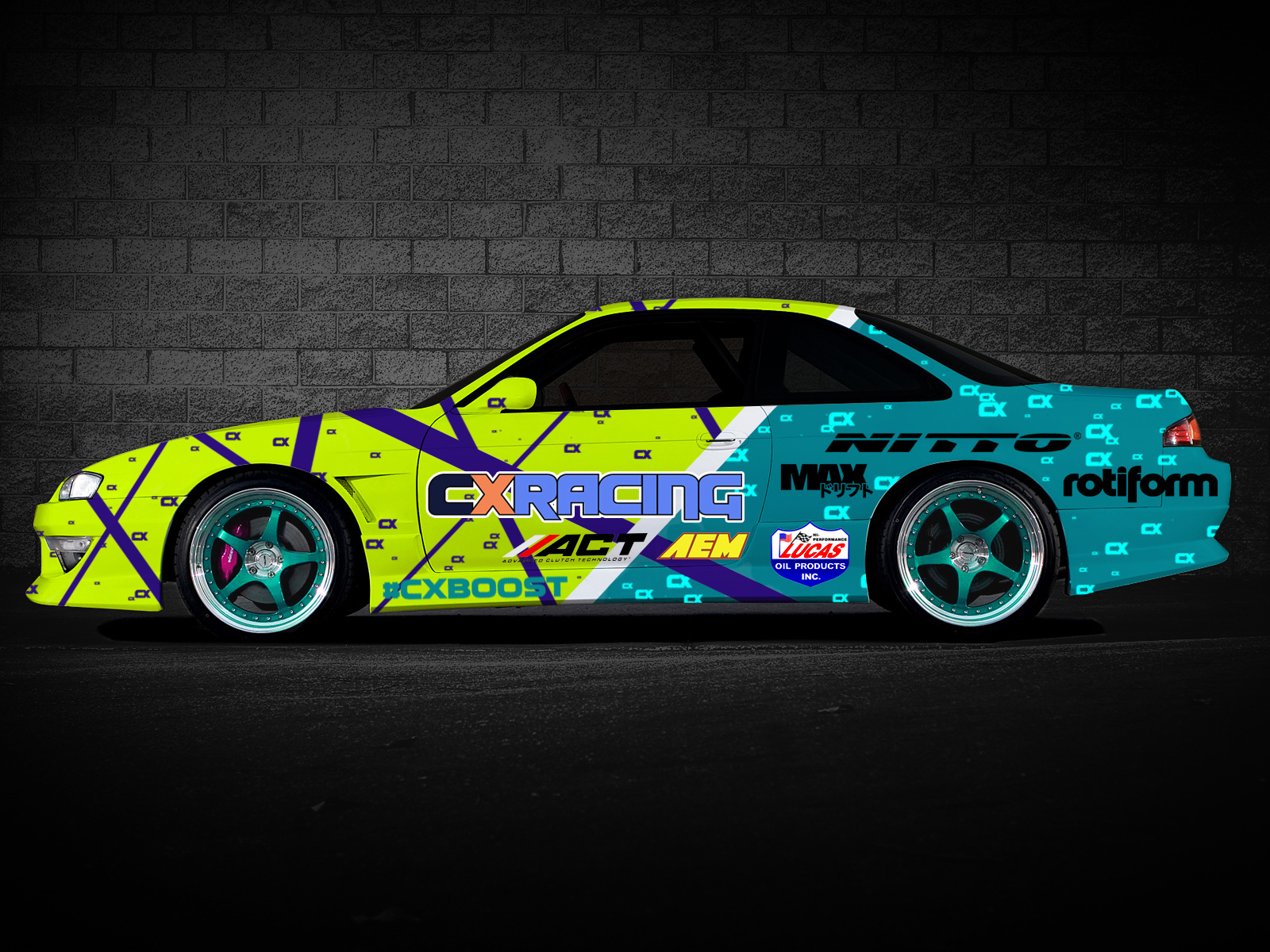 Vaughn Gittin Jr. is returning this season in his Monster Energy/Nitto Tire Ford Mustang RTR after being crowned champion in the World Drift Series in China, taking home a fifth place finish in the 2013 Formula DRIFT chase and receiving the “Ace Driver of the Decade” award for most tandem wins in Formula DRIFT history. Autosport Dynamics (ASD) will continue to support Gittin’s Ford Mustangs with on-site support at each of the seven rounds. The self-taught Maryland driver will perform multiple ride along experiences and demonstrations at military bases for our troops and will compete in Europe and China this year.

“In 2013 we participated in events located in 13 different countries all around the world,” said Gittin. “Despite the obvious diversity of cultures, languages, climates and track surfaces the one thing that stayed consistent through our effort was the incredible performance of our Nitto NT05 tires. I am pumped to be a part of the awesome Nitto team and continue flying the Nitto flag all over the world. The entire RTR drift team has been working hard during the short off-season and we are fully focused on bringing home our second Formula DRIFT Championship and our 4th consecutive championship in China’s World Drift Series."

Nitto tire has also renewed its sponsorship of driver Chelsea DeNofa. DeNofa is known for his aggressive driving style behind the wheel of the BC Racing E46 BMW, which has been rebuilt in the off-season to handle over 1000 horsepower.

New to the Nitto roster is driver Matt Field in the CX Racing Nissan S14. Field placed in a strong 7th overall position in championship points in 2013, and was the youngest driver in the Top 10 points standing for the season. Matt’s aggressive and wild driving style makes him a fan favorite and he pushes top competitors to their limit while leading or following with his supercharged V8-powered Nissan. 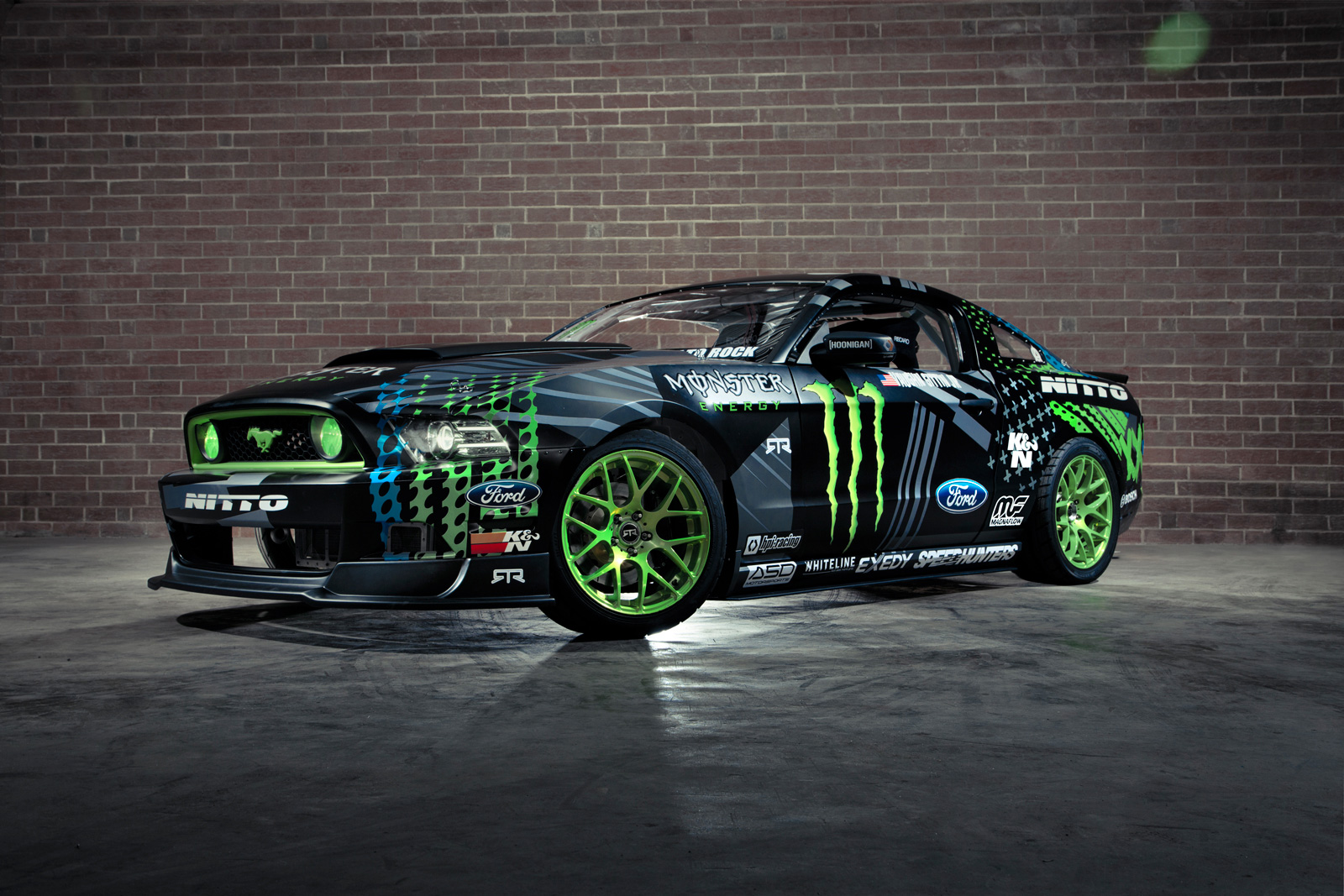 Also new to the Nitto Tire lineup is driver Odi Bakchis, driving the Feal Suspension Nissan S14. Bakchis, who moved to the United States when he was eight years old, grew up in a racing family watching his father drive hydroplane boats in the European Championship. He placed 10th overall in the 2013 Formula DRIFT season, and this year fans should expect big things from the California-based driver as his Nissan features a new setup from his company Feal Suspension, as well as a Wise-Fab steering angle kit that allows nearly 90 degrees of steering angle.

The 2014 Formula DRIFT season will begin with Round 1: Streets of Long Beach on April 4-5. For more information about Formula DRIFT, visit www.formulad.com, learn more about Nitto-sponsored drivers at www.nittoracing.com and complete details on Nitto tires can be found at www.nittotire.com. Join Nitto Tire on Facebook at www.facebook.com/NittoTire and on Twitter at @NittoTire.