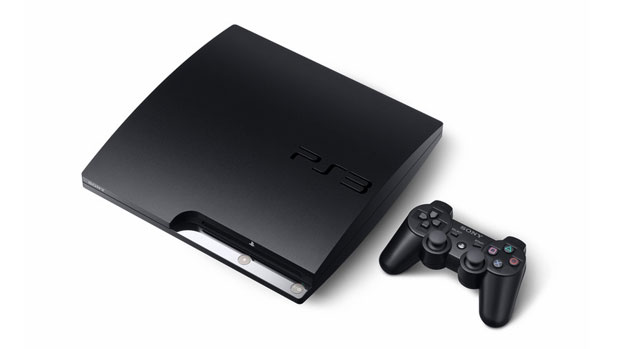 Arlington, Va., November 22, 2010 – The 2011 International CES®, the world’s largest consumer technology tradeshow, will feature the hottest innovations in gaming hardware and software. More than 35 exhibitors will display the latest gaming technology advancements in the 2011 CES Gaming Showcase. The International CES will return to Las Vegas from January 6-9, 2011.

Exhibitors will present their products across 9,800 square feet within the Gaming Showcase. Located in the North Hall of the Las Vegas Convention Center, the Gaming Showcase will feature advancements in online gaming and gaming-related product debuts in both hardware and software – from online PC and HD gaming, plasma HDTV to surround sound and power conditioning hardware. Nintendo returns as an exhibitor to CES for the first time in 16 years.

"With the gaming market expected to generate $20.3 million in 2010, the International CES is the must-stop hub for innovative gaming products, and will allow CES attendees to experience the future of gaming from an amazing range of innovative companies," said Karen Chupka, senior vice president, events and conferences, CEA. "The Gaming Showcase at CES will feature the hottest gaming trends for the coming year."

For more news about the 2011 International CES before, during and after the show, including the Gaming Showcase, exhibitor information, conference sessions and TechZones, please visit CESweb.org. Journalists are encourages to arrive in Las Vegas by Tuesday, January 4, to take advantage of all the CES press events, including CES Unveiled from 4-7 p.m. on January 4.