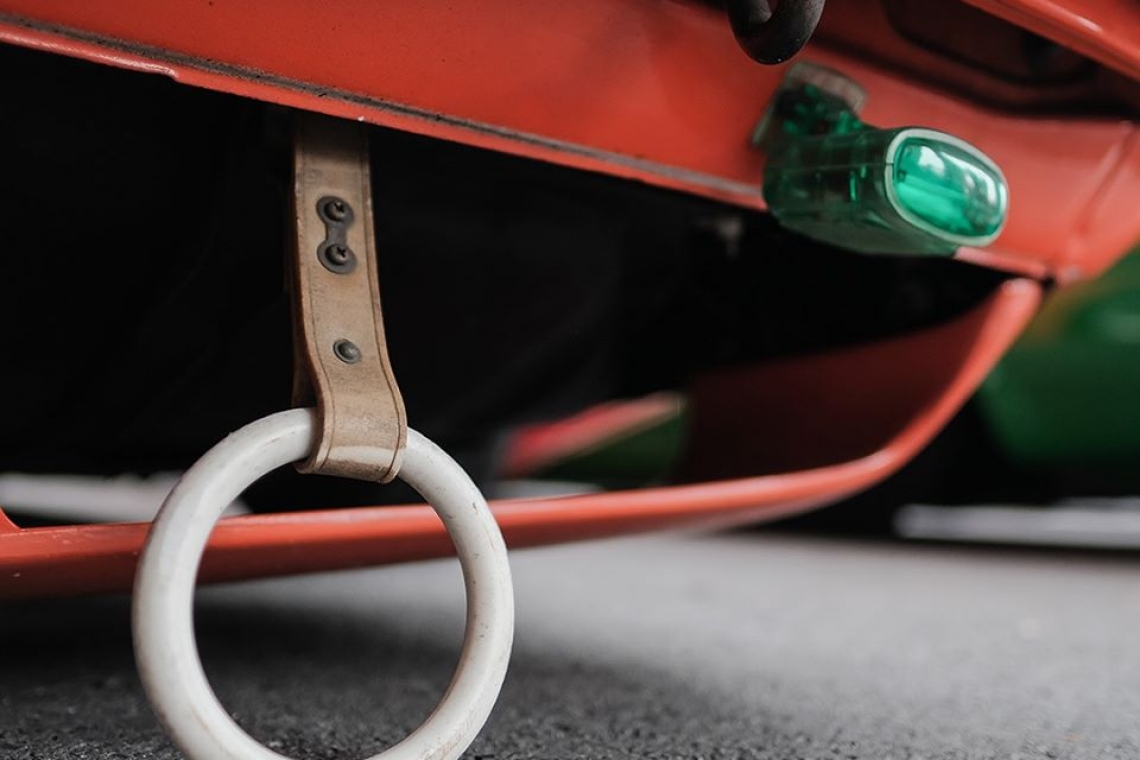 Tsurikawa literally means “strap” in Japanese and, in this case, relates to the strap and loop train handles that hang from the ceilings of trains in Japan. Somehow, some young Japanese gangsters looked at the handles and thought, “If I stole that and put it in my car, it would perfectly show my disrespect for the authorities.” It was probably said way less eloquently though. 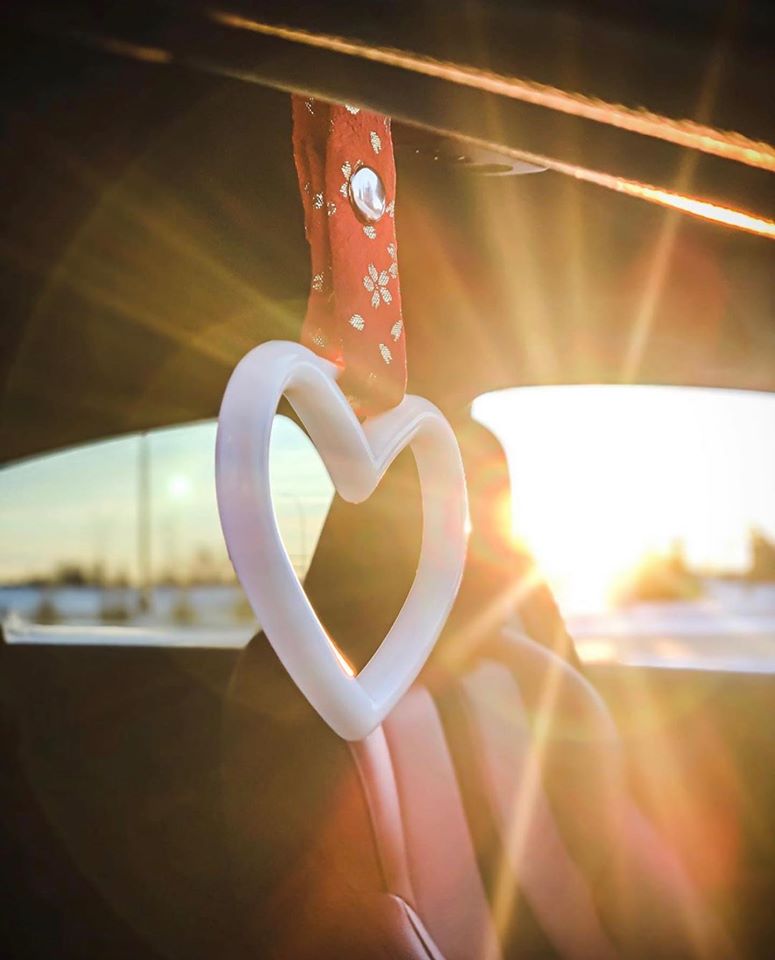 These young Japanese gangsters, also known as bosozokus, stole tsurikawas to throw the finger to cops, and were originally attached inside cars so passengers could slide their wrist inside the ring and “safely” hang their body outside the window. Later, the handles were hung from the outside of the car, usually from the factory tow hook location, to show off the low ride height. Tsurikawas quickly became the symbol of reckless youth and hardcore Japanese car enthusiasts are still flaunting them to express their freedom, though now you don’t need to commit a crime to get your hands on one. 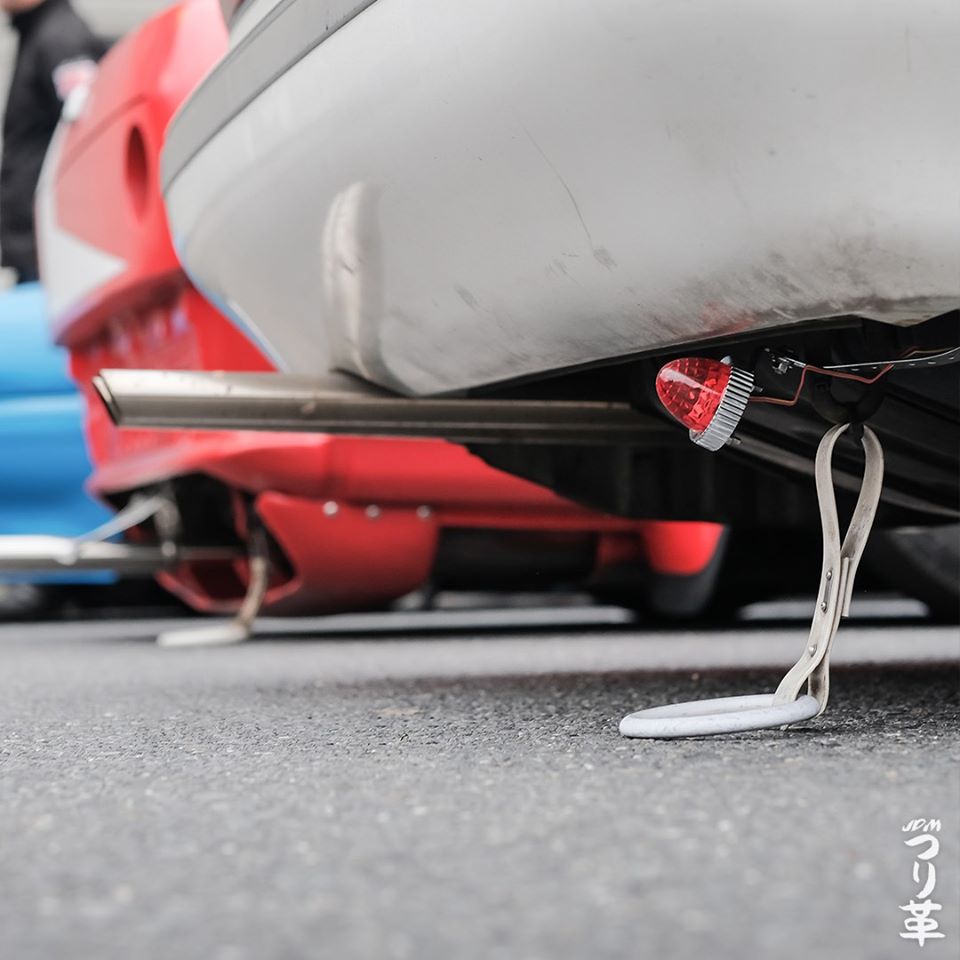 A husband and wife team in Japan have taken to making tsurikawas by hand to give enthusiasts a legal alternative. At JDM Tsurikawa, they offer classic-style train handles, as well modern takes in different colors and finishes. For example, their “Kyoto Edition” tsurikawas are made from bamboo rings and genuine Japanese cloths associated with different items, landmarks and areas from Japan. They’re also limited edition and packaged with a certificate of authenticity, as such. 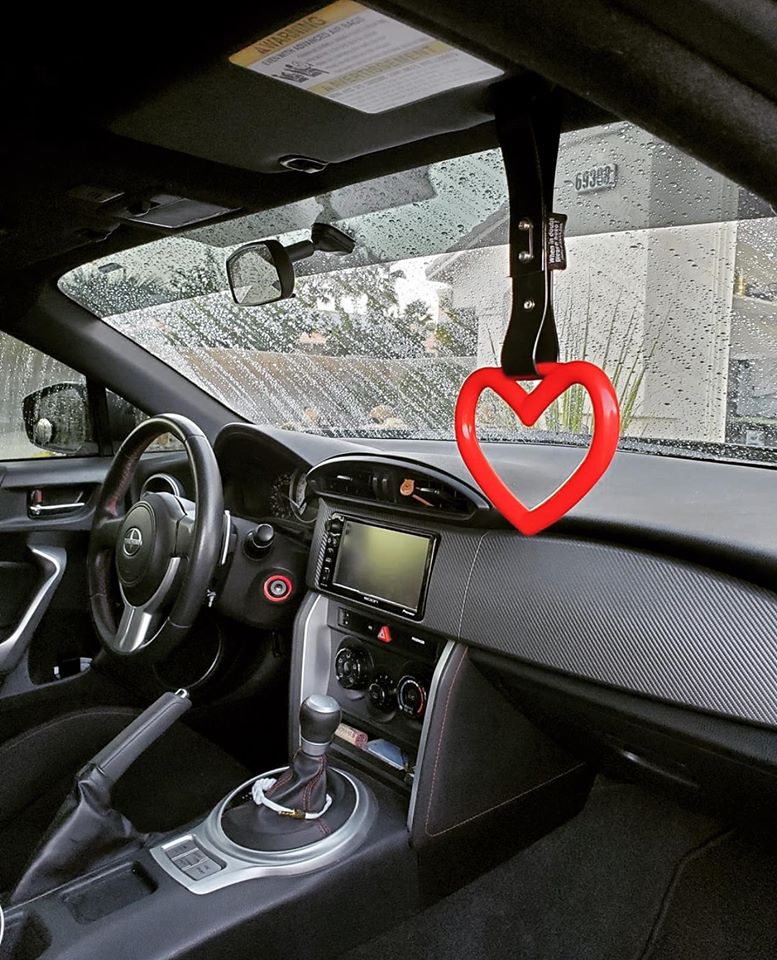 JDM Tsurikawa also makes a line called “Bad Romance,” which is inspired by the legendary heart tsurikawa of Kirara, Kyoto. The railway company there has installed a unique, pink, heart-shaped tsurikawa in one of its 22 carts, among all of its 1,028 other regular handles, and considers it a game for passengers to find. They even change the position every few days to keep things interesting! People believe that finding it has significance on their love life, and while that may be true, JDM Tsurikawa is making no such claims about their heart-shaped line – though, you never know.

So, whether you’re chasing love, want to feel like a gangster, or just plain love this part of the Japanese automotive scene, JDMTsurikawa is a great place to get your train handles safely and from a legit source. Check them out at JDMTsurikawa.com! 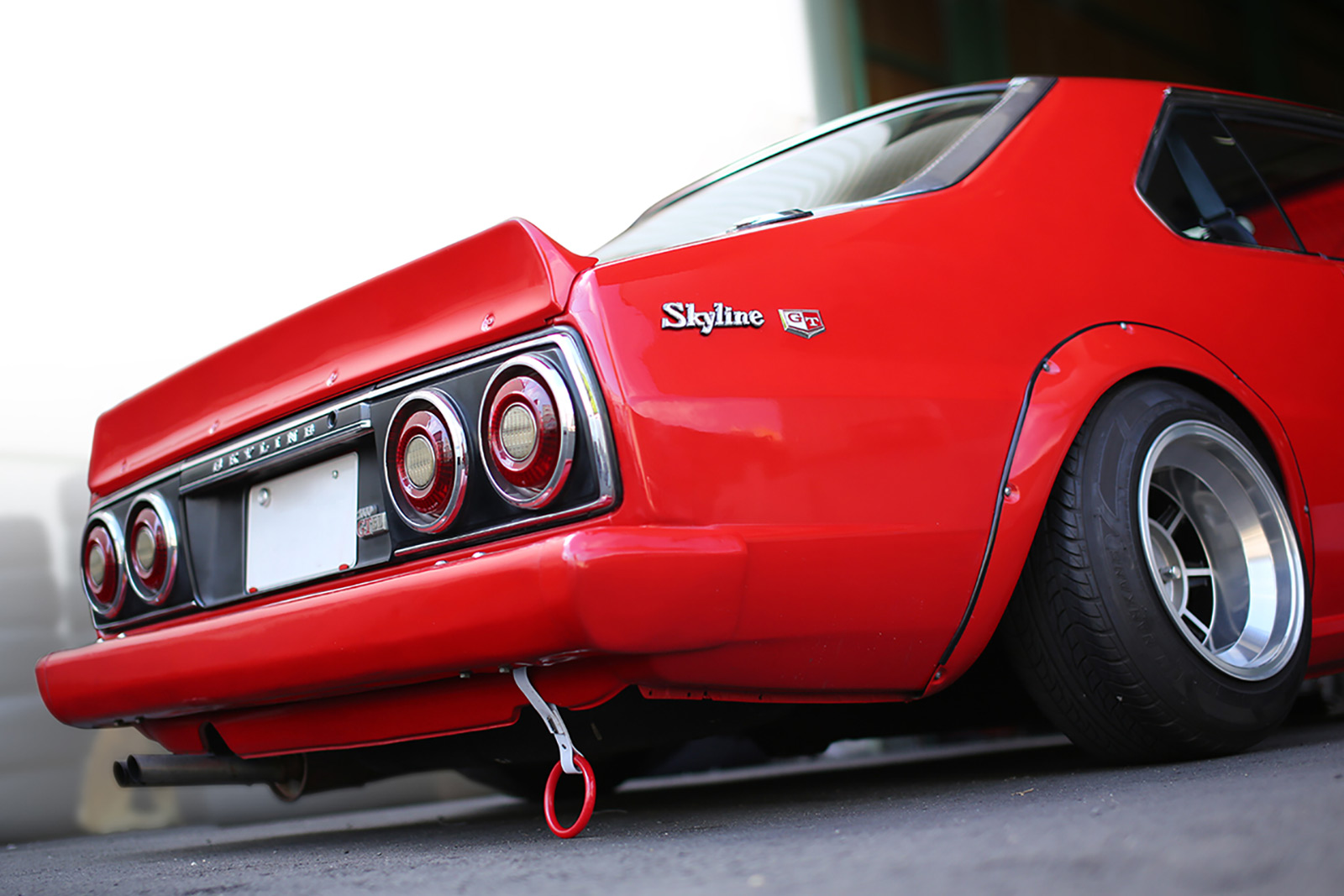 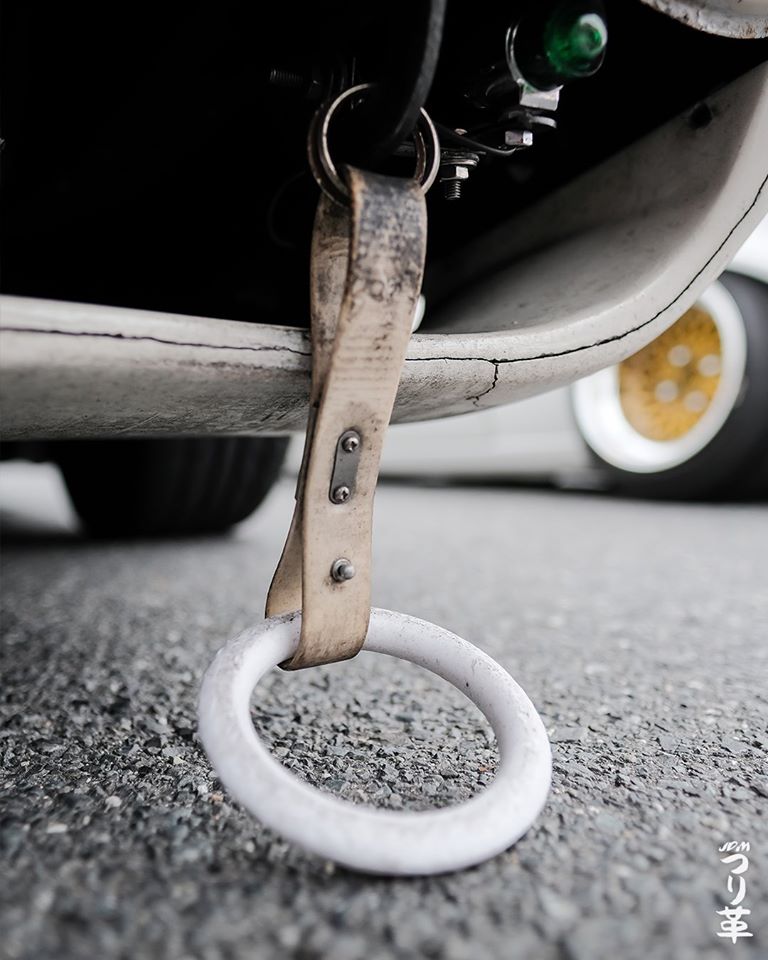 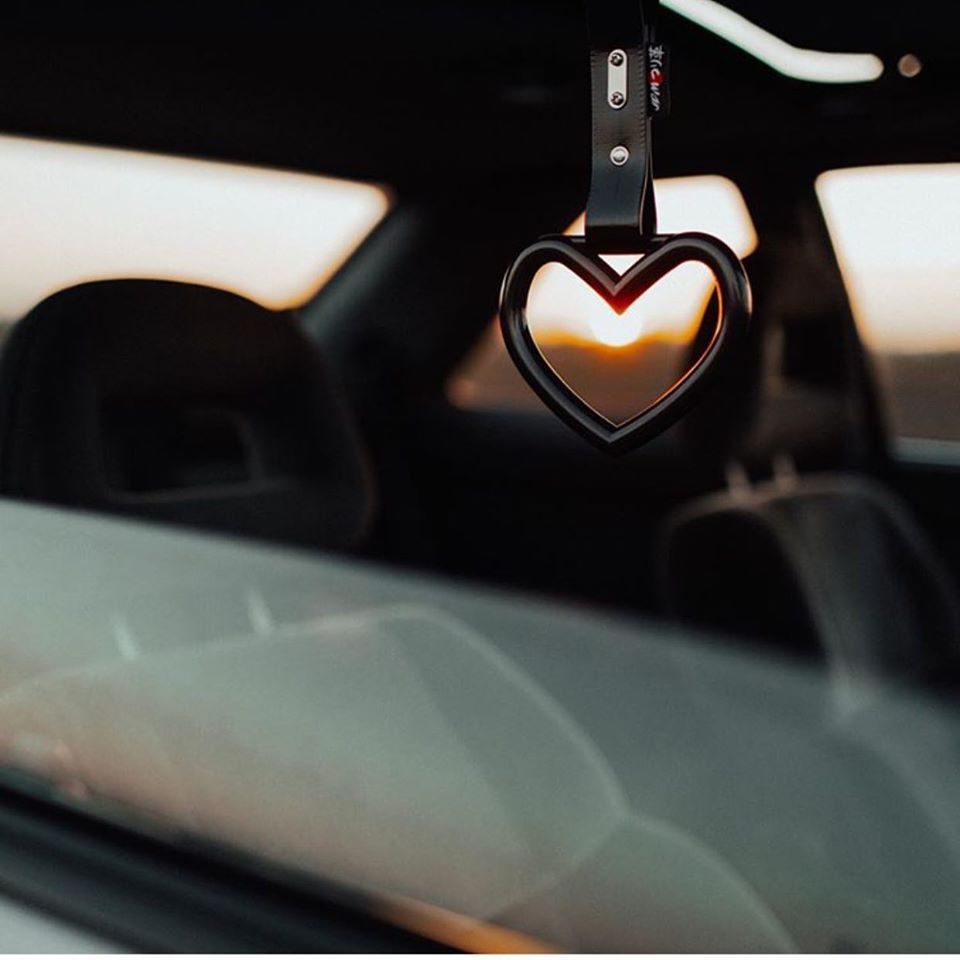 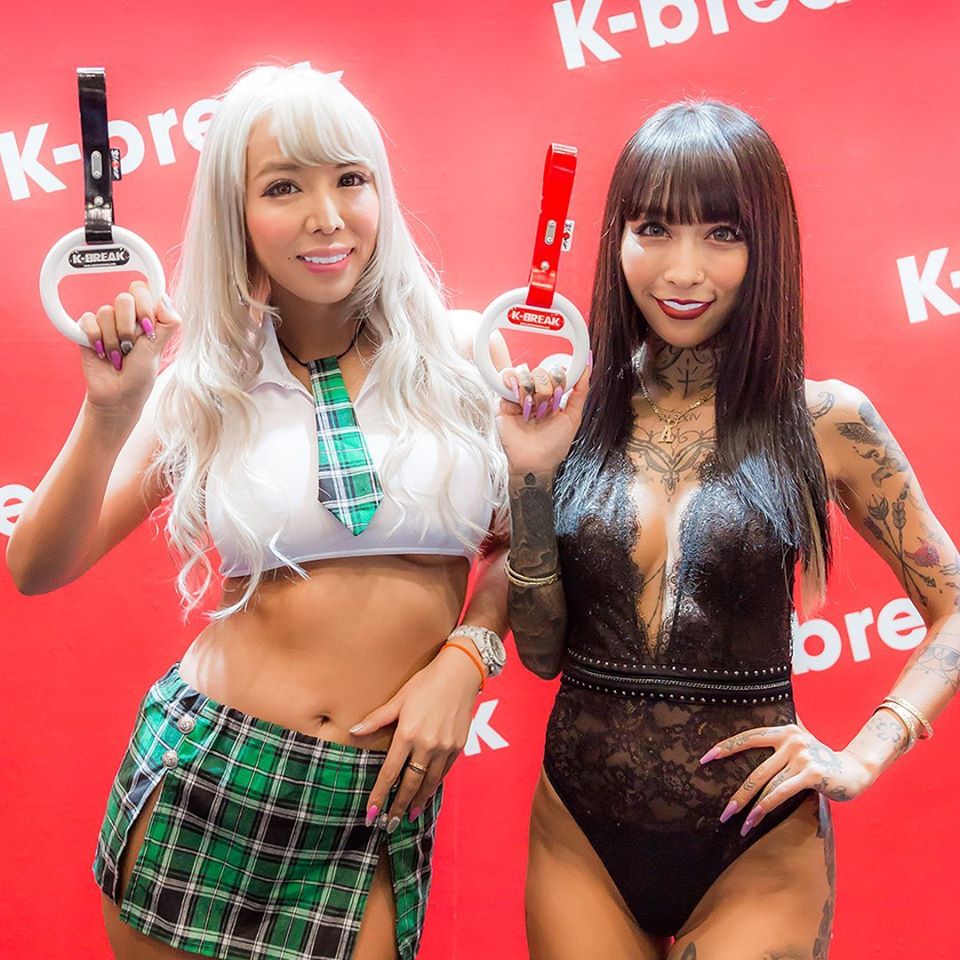 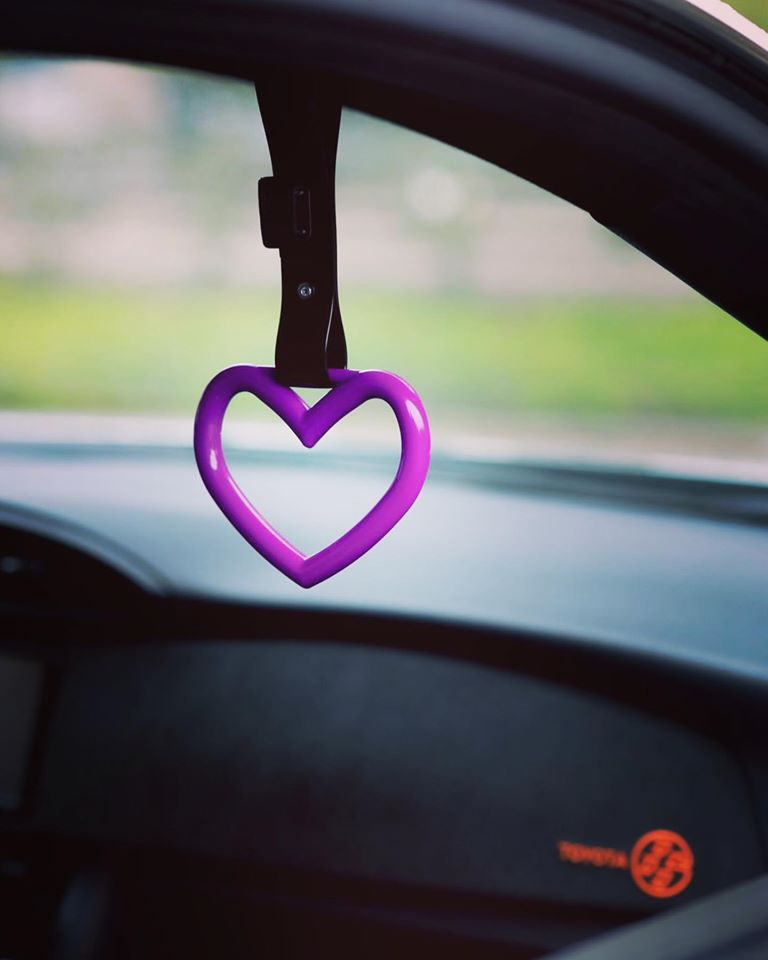 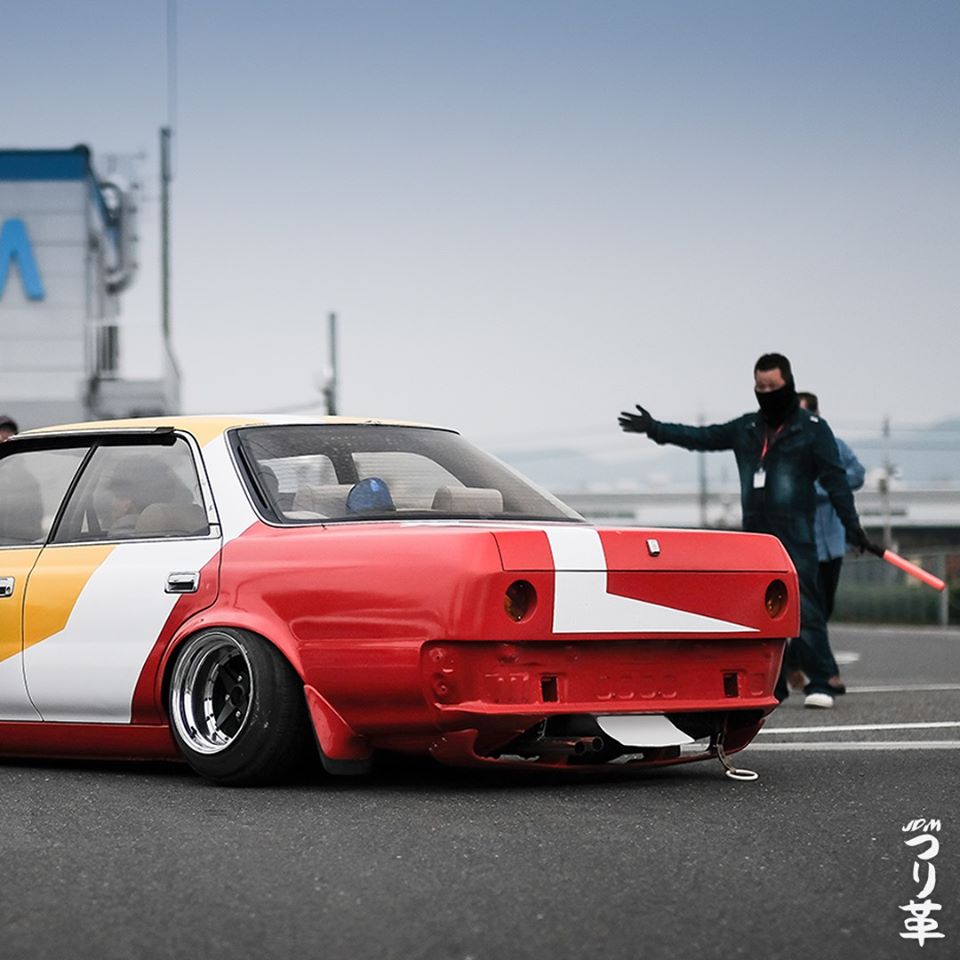 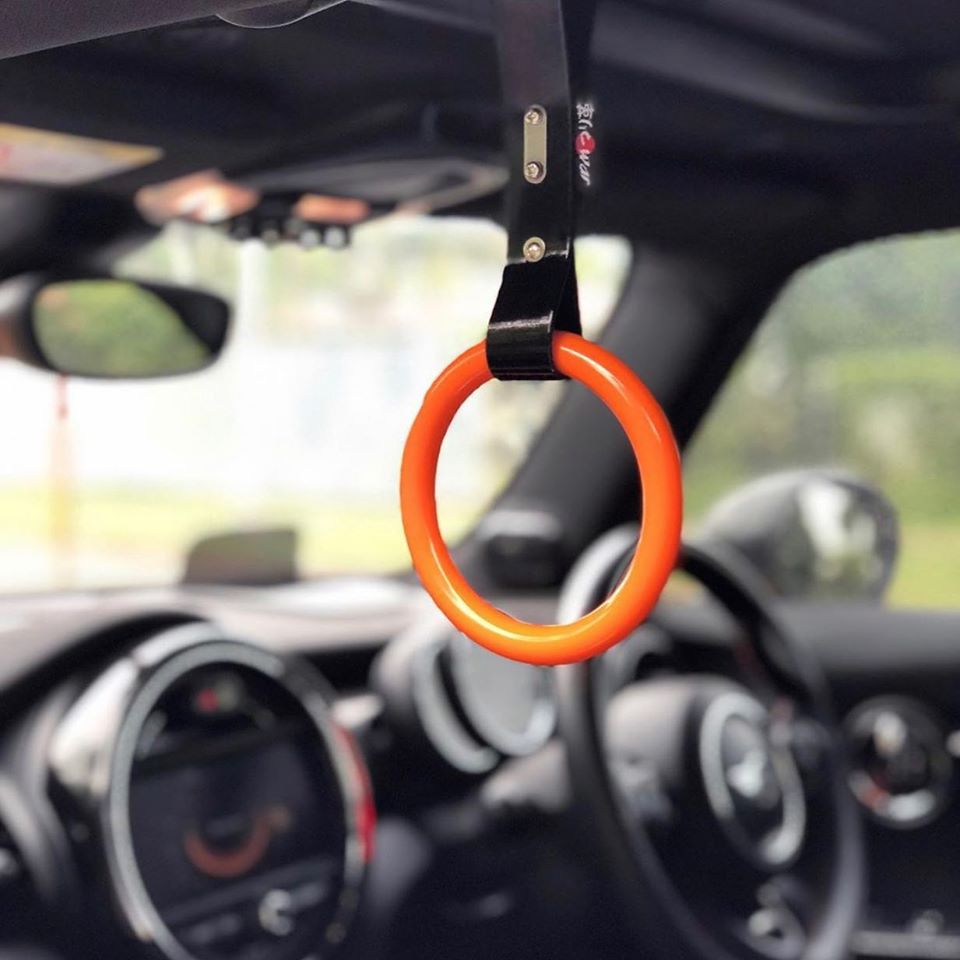 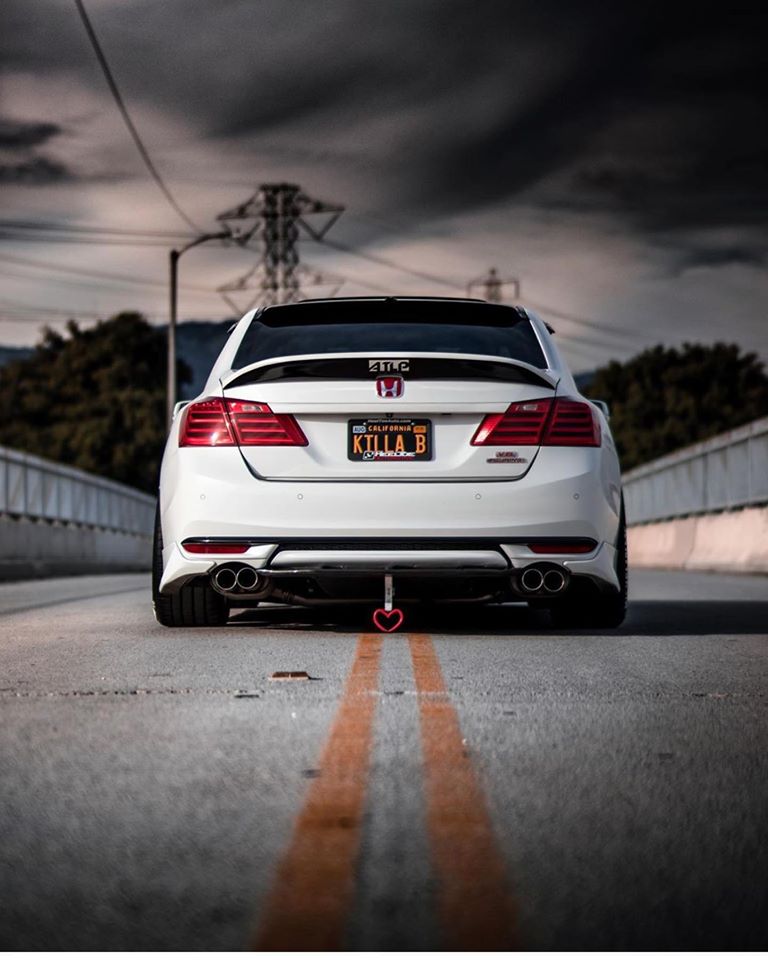 Expertly Cultivated: Mark Arcenal's 1972 Nissan Skyline GT2000 Hakosuka
Nissan Skylines are considered to be unicorns of the car world, particularly in the U.S. Never officially sold in North America before the R35...

Top Secret Sleeper: Matt Pitcher's 1992 Honda Civic VX
Photography by Greg Bodor Ever wonder where you would draw the line between a street legal monster and drag strip rocket? For many people, this...