Unless you completely avoided social media for the duration of SEMA 2019, you’re more than likely aware that the A90/Mk5 Toyota Supra had an overwhelming presence at the big show. In addition to the numerous examples displayed at Toyota’s booth, the new Supra showed up in every hall at a variety of different booths. The entire roster of more than 45 A90 Supras ranged from stock to heavily modified depending on where you looked. Some vendors used the new platform to showcase their newest product, while others showcased completely reimagined examples of the new Toyota sport compact contender. Let’s take a closer look at some of the Mk5 Supras at SEMA 2019. 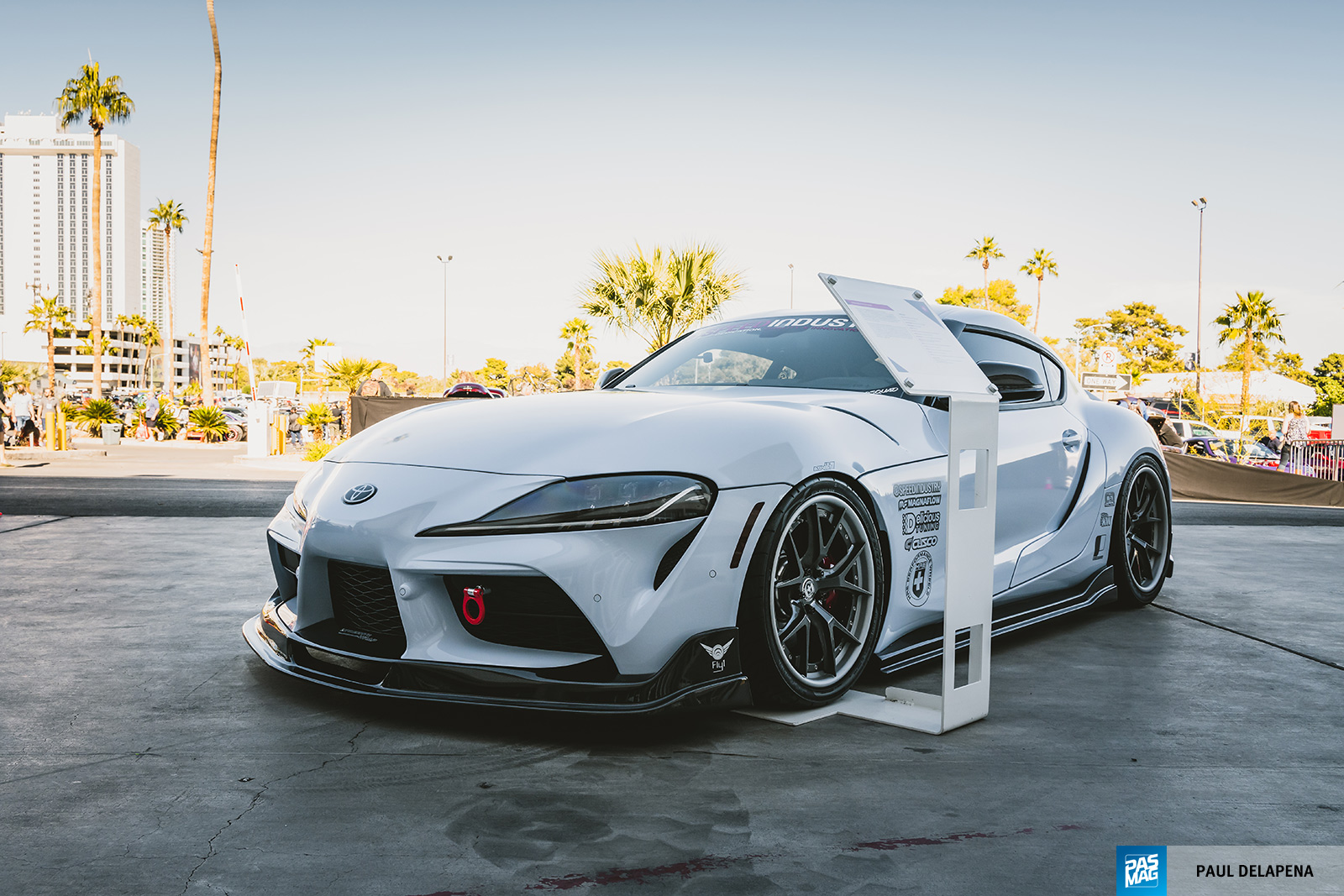 In addition to the stock examples in Toyota’s booth, they also featured a handful of aftermarket builds from popular tuners, similar to their Scion Tuner Challenge from a few years ago.