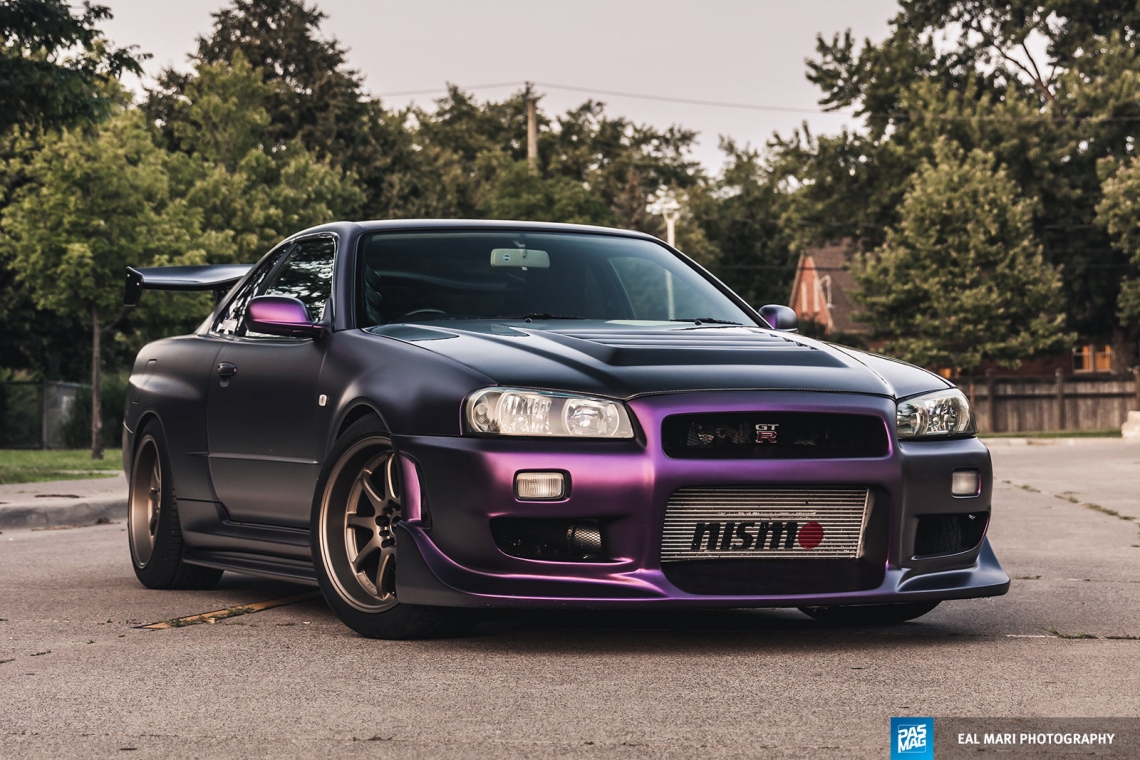 Like many enthusiasts before him, Mike Recine fell in love with Nissan’s R34 Skyline GT-R thanks to the Gran Turismo video game series, where he learned all about the car’s potential on the track. Unlike most of those enthusiasts, Recine actually ended up getting one for himself!

Working as a mechanic, Recine has had ample experience building and modifying cars, not just for customers, but for himself as well. After a few projects, the waiting game was finally over, and the R34 GT-R was eligible for import into Canada in line with the 15-year import rule. The rarity of the car was extra appealing to him, as there was no one in the Windsor area with anything like it. 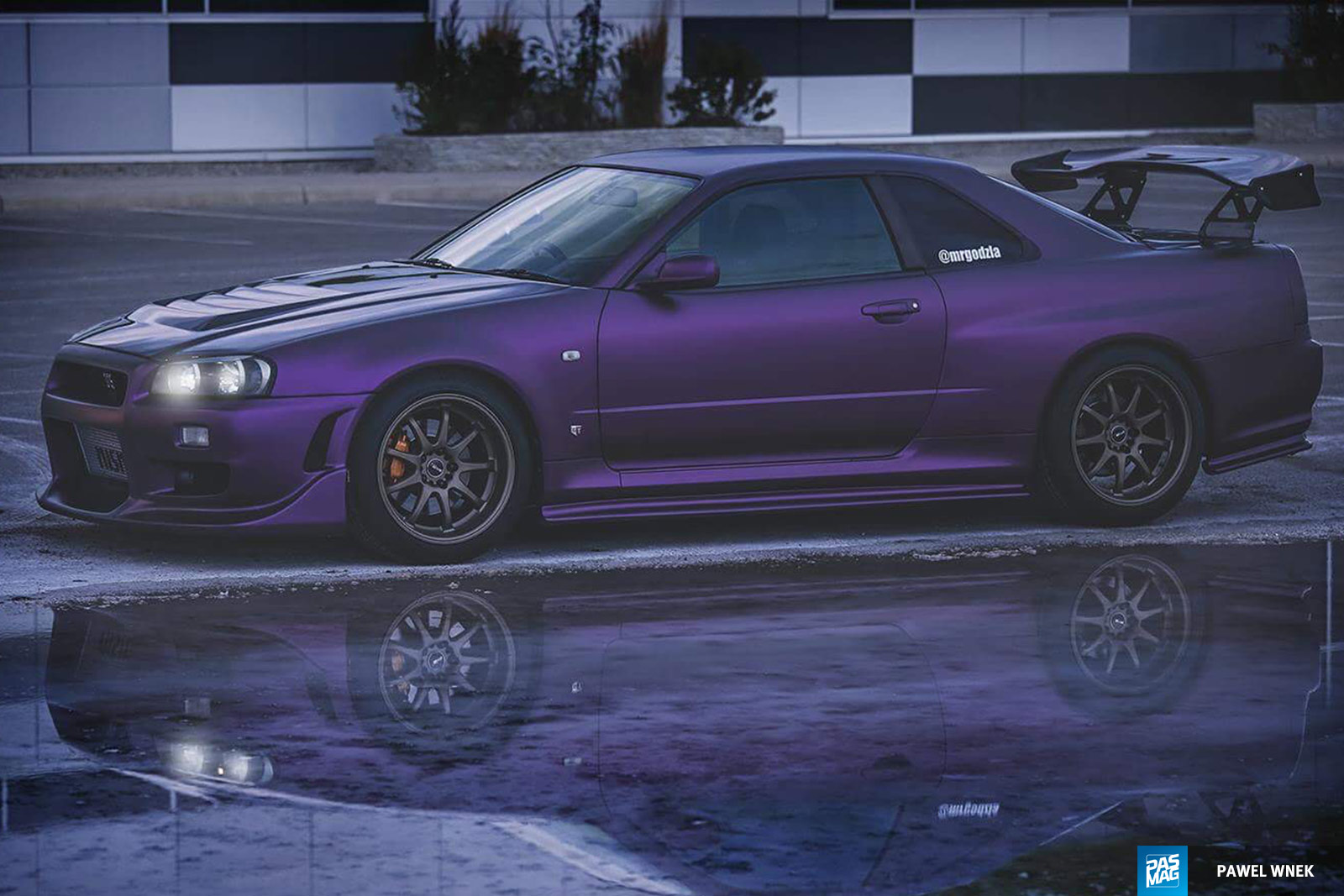 With intentions to build a well-rounded, all-purpose street car that could hold its own on the track, as well as at a car show, Recine wanted to embody the true nature of the GT-R as a do-it-all machine, and he has since taken it to the track a couple of times. Carefully chosen modifications keep things relatively simple while bolstering the GT-R’s best features.

Despite struggling to find information on the platform in English early on, Recine has gone the distance to set his R34 apart as his own, and the subtle yet impactful modifications go a long way in making his Skyline a well-rounded street car. 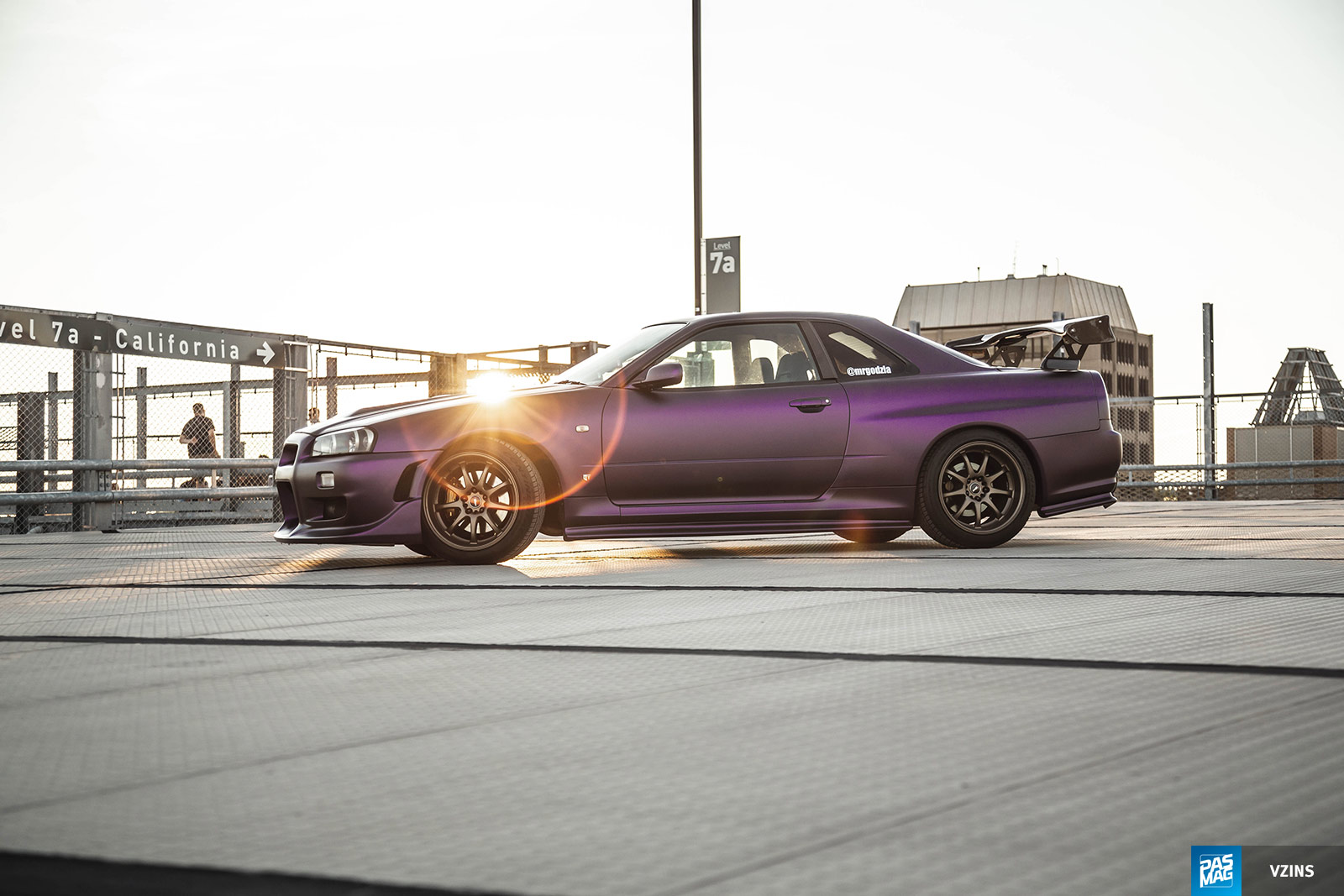 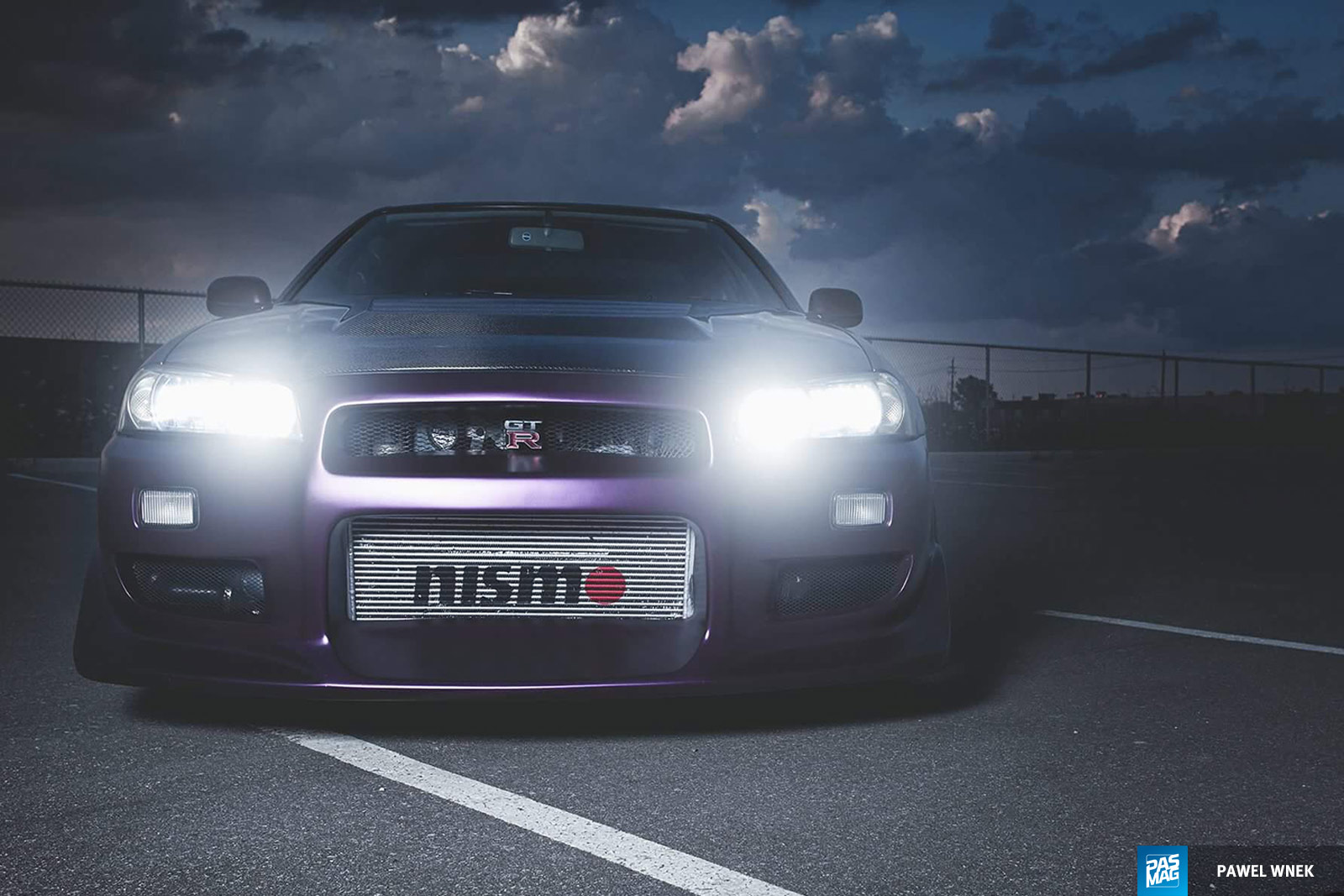 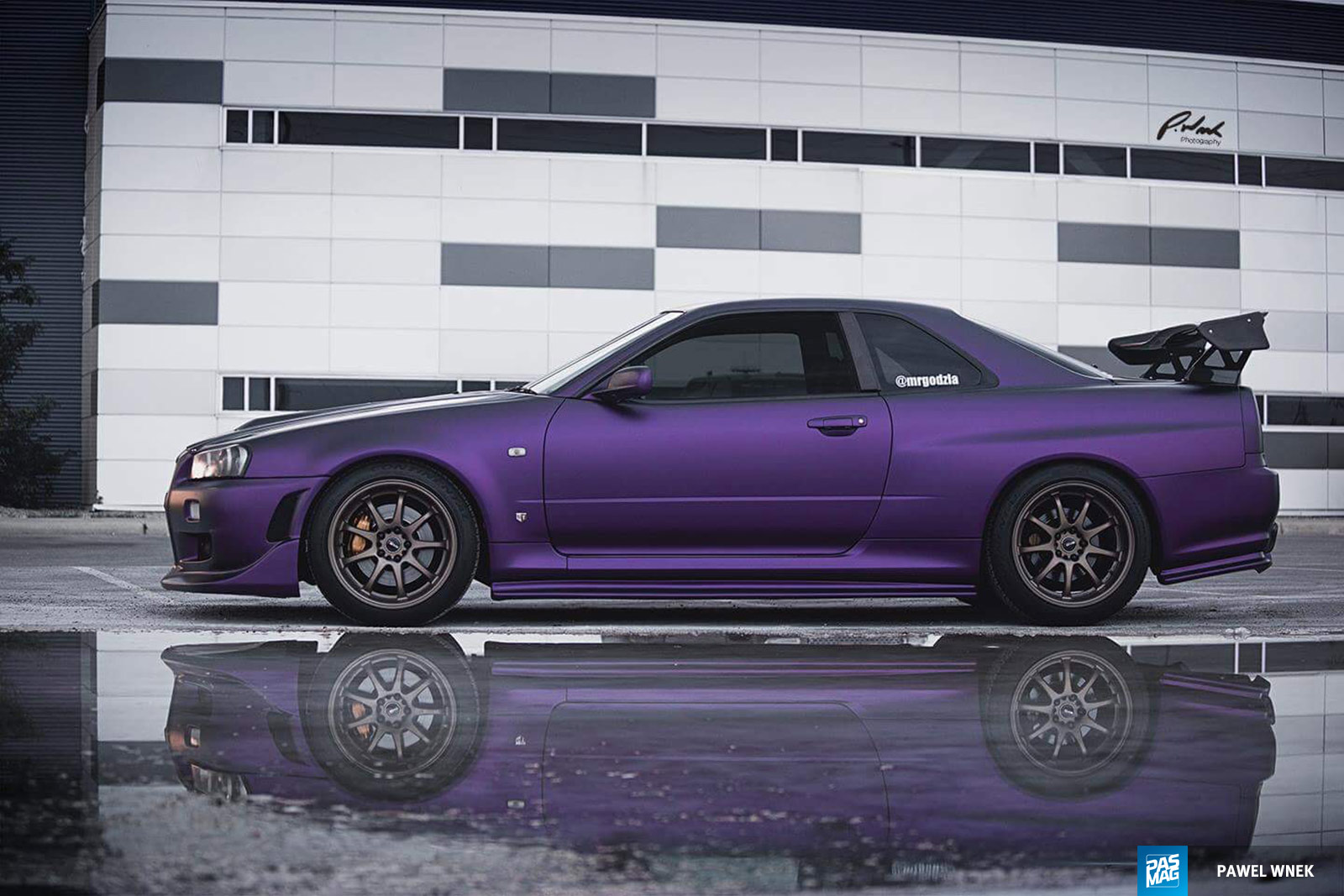 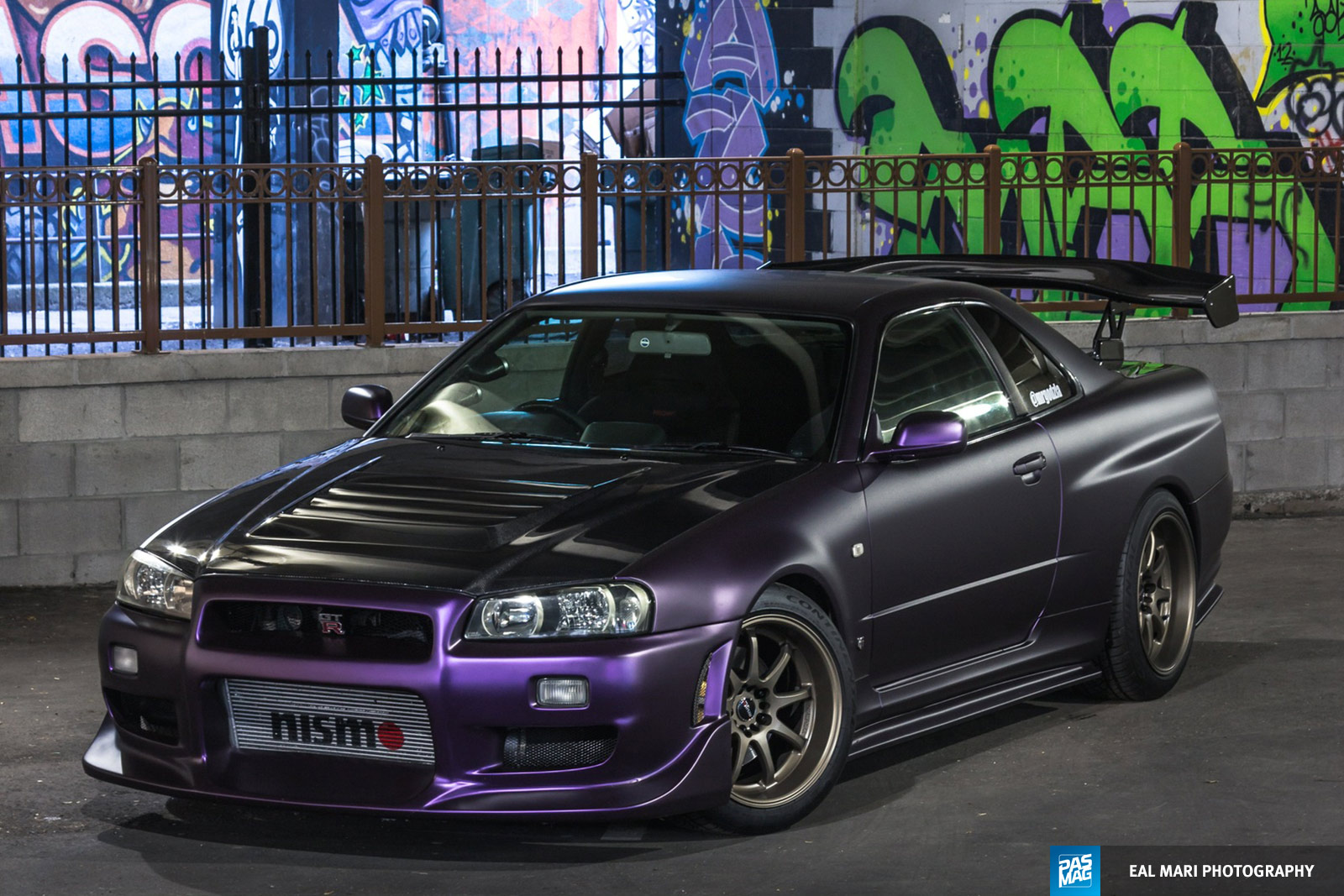 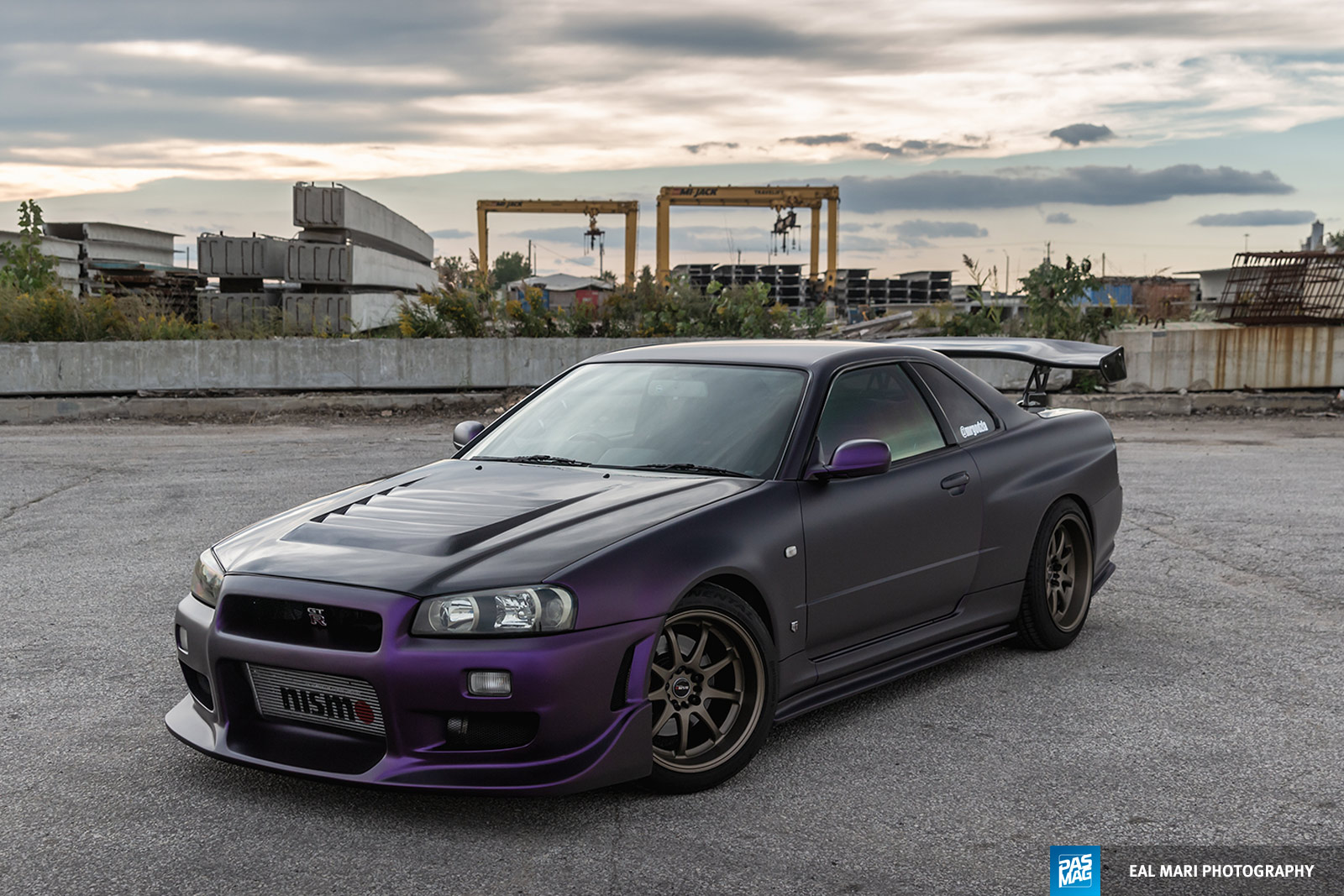 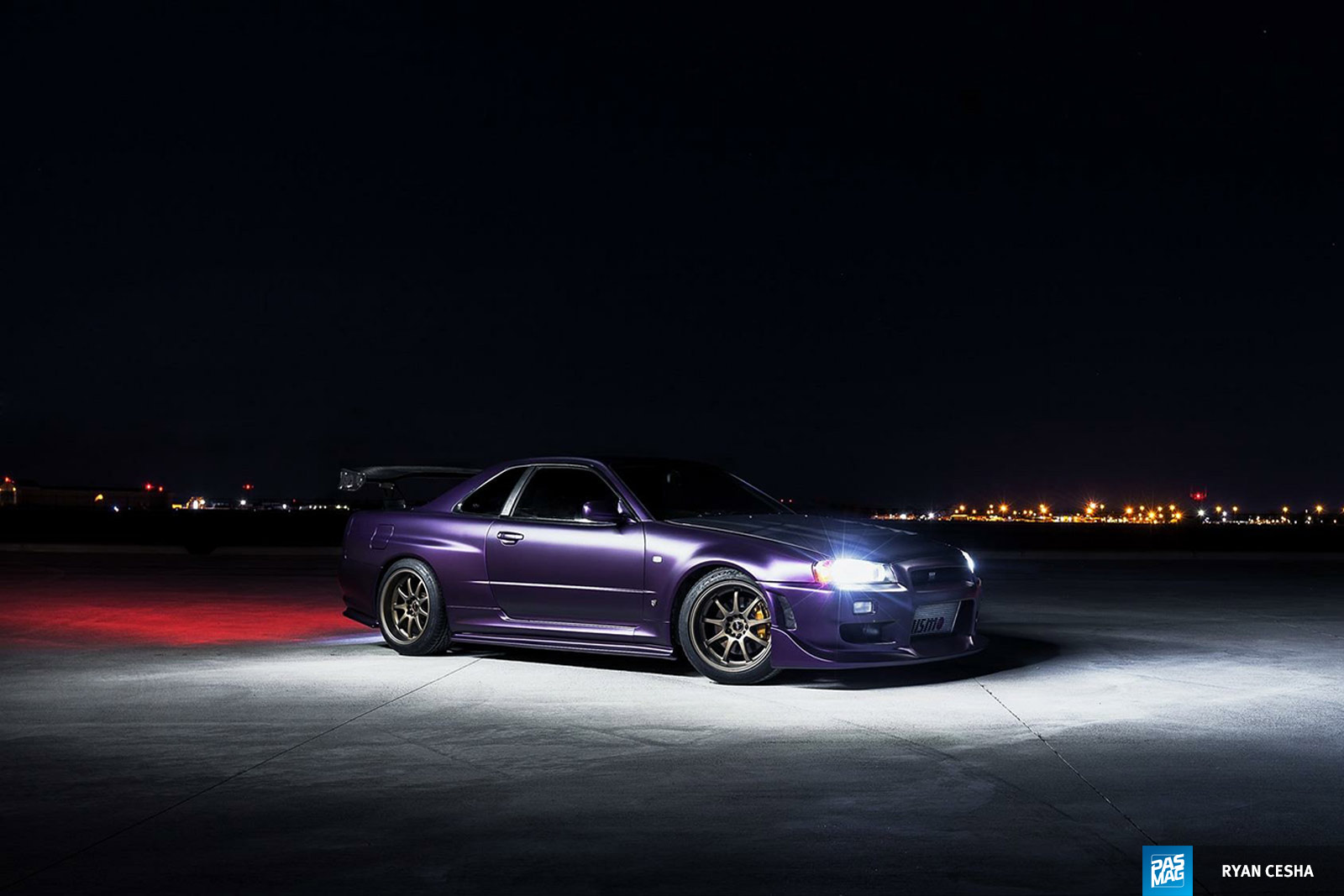 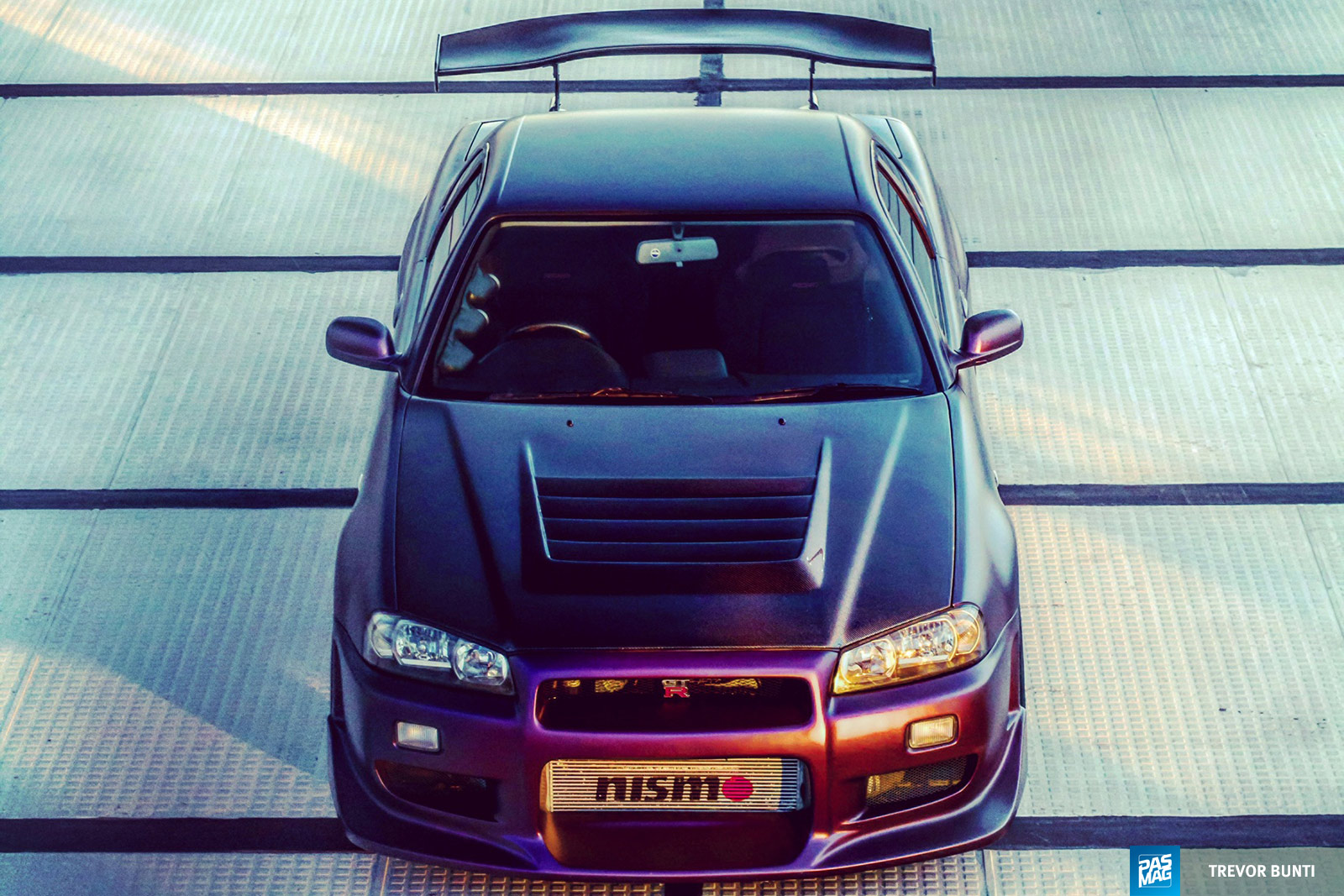 Clutch Masters FW-920-B-TDA 850 Series Aluminum Flywheel
When you've decided that your VQ35HR or VQ37 needs a major power boost, Clutch Masters has you covered for getting that power from the crank to the...