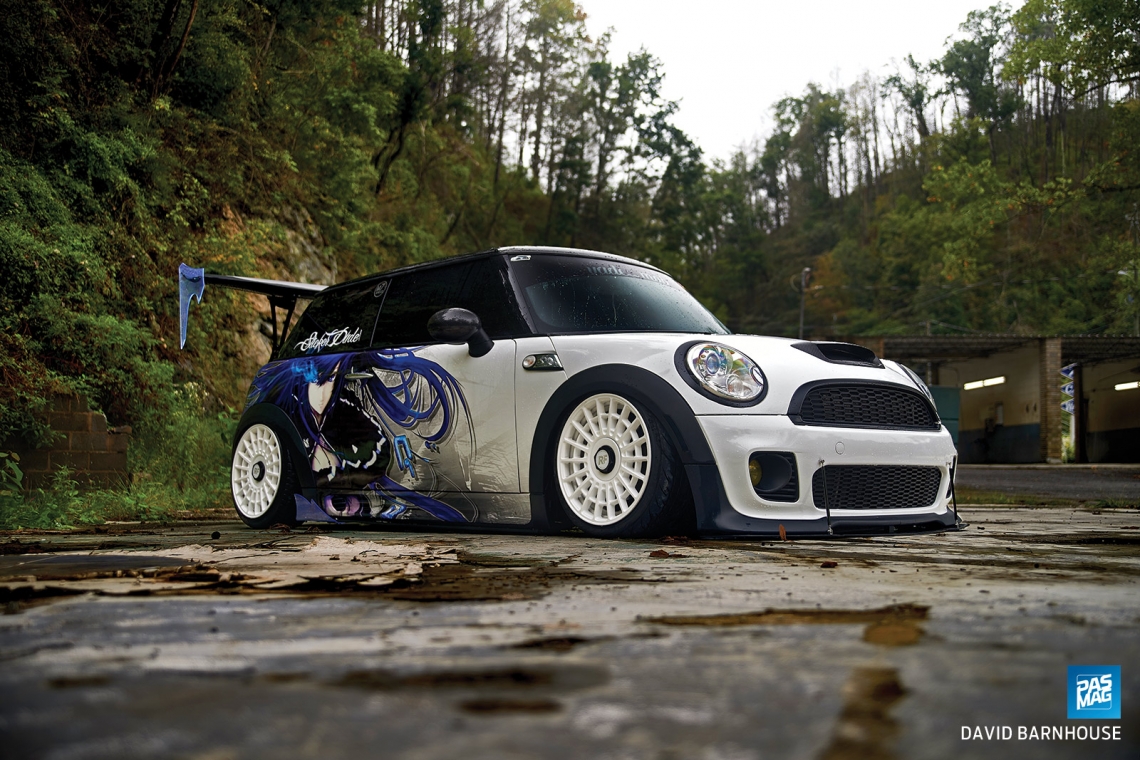 Before he owned his 2008 Mini Cooper S, Charlie Schlieve Jr didn’t have any prior build experience. All he knew is that he wanted to build something different that stood out, and after noticing there weren’t many modified Mini Coopers in his area, he knew what he was going to do. 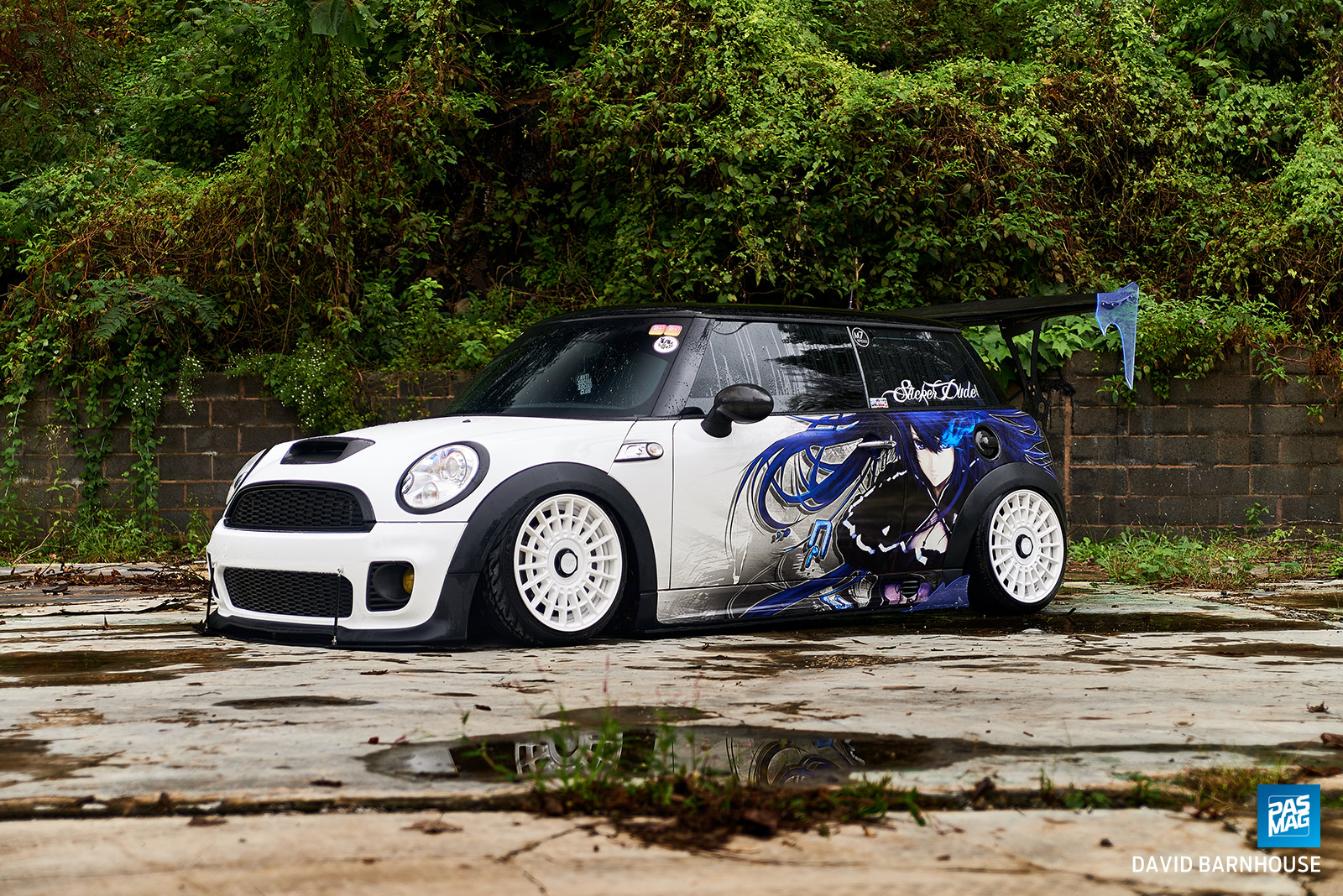 Building the Mini Cooper was a learning experience for Schlieve Jr, and he says it has been incredibly fun along the way. 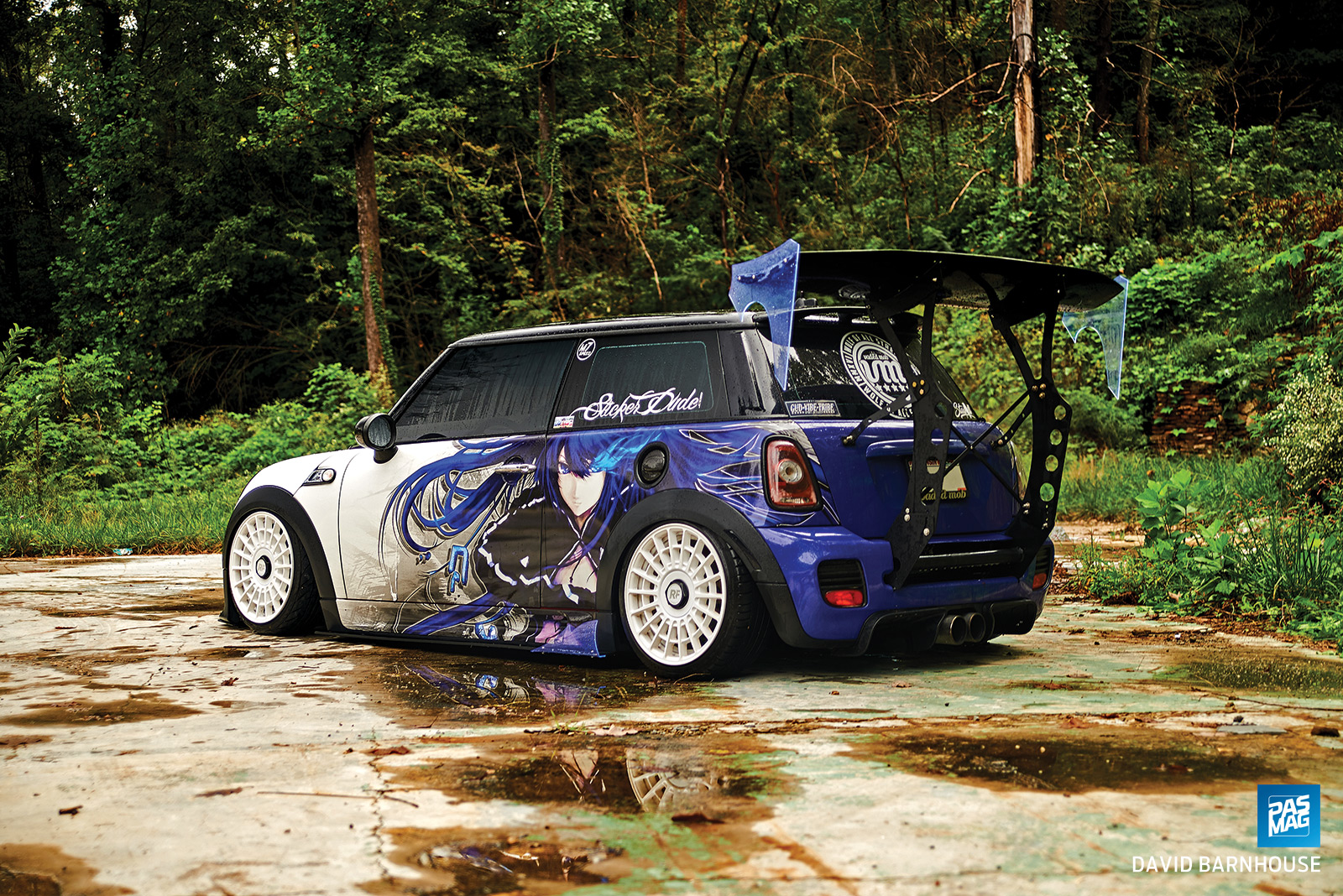 His father runs an automotive shop and works for a race team, so constantly being around cars while growing up gave him the knowledge he needed to push forward. 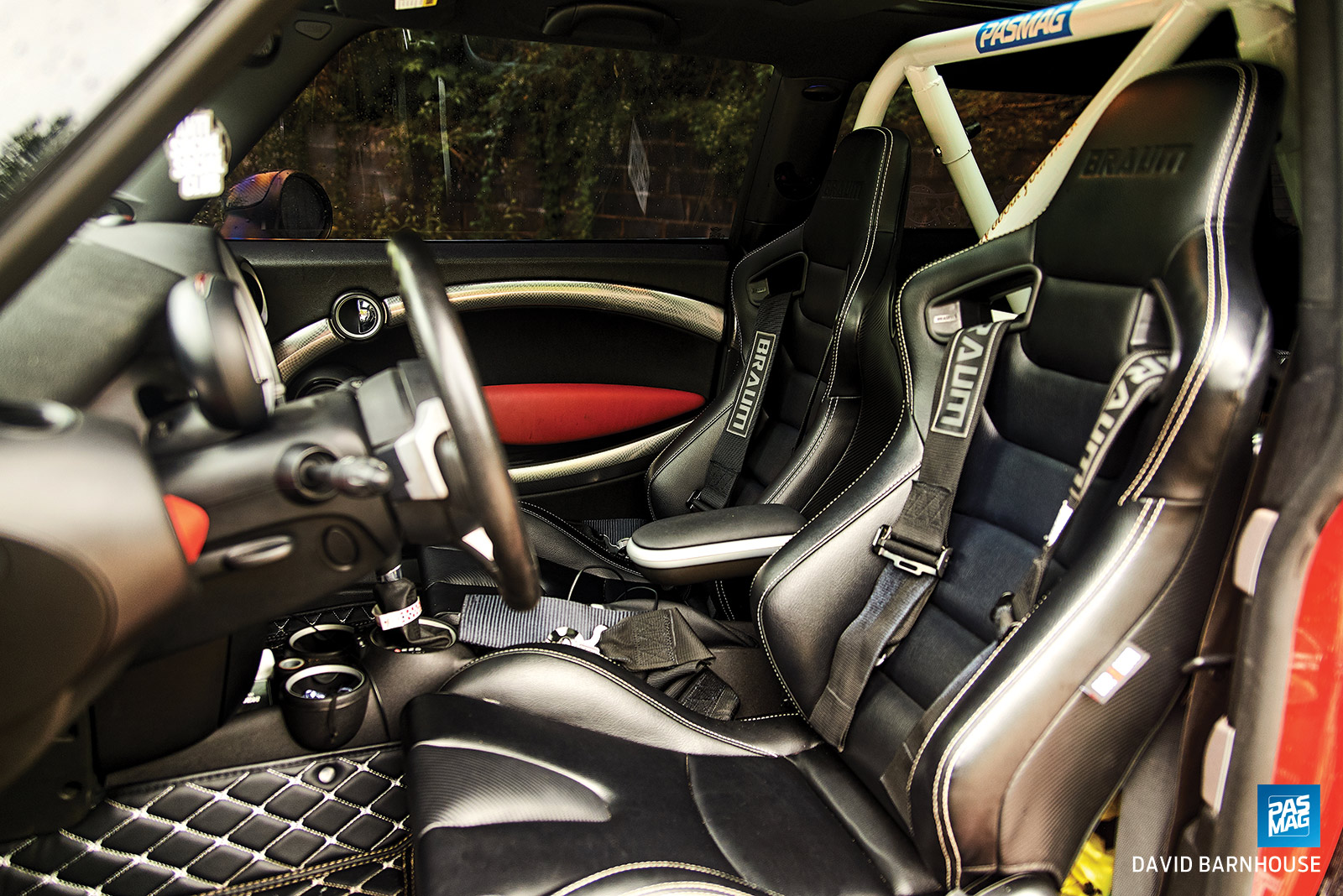 Schlieve Jr likes to keep changing things up, so interior trims, wrap ideas, and wheels are constantly on the fly. 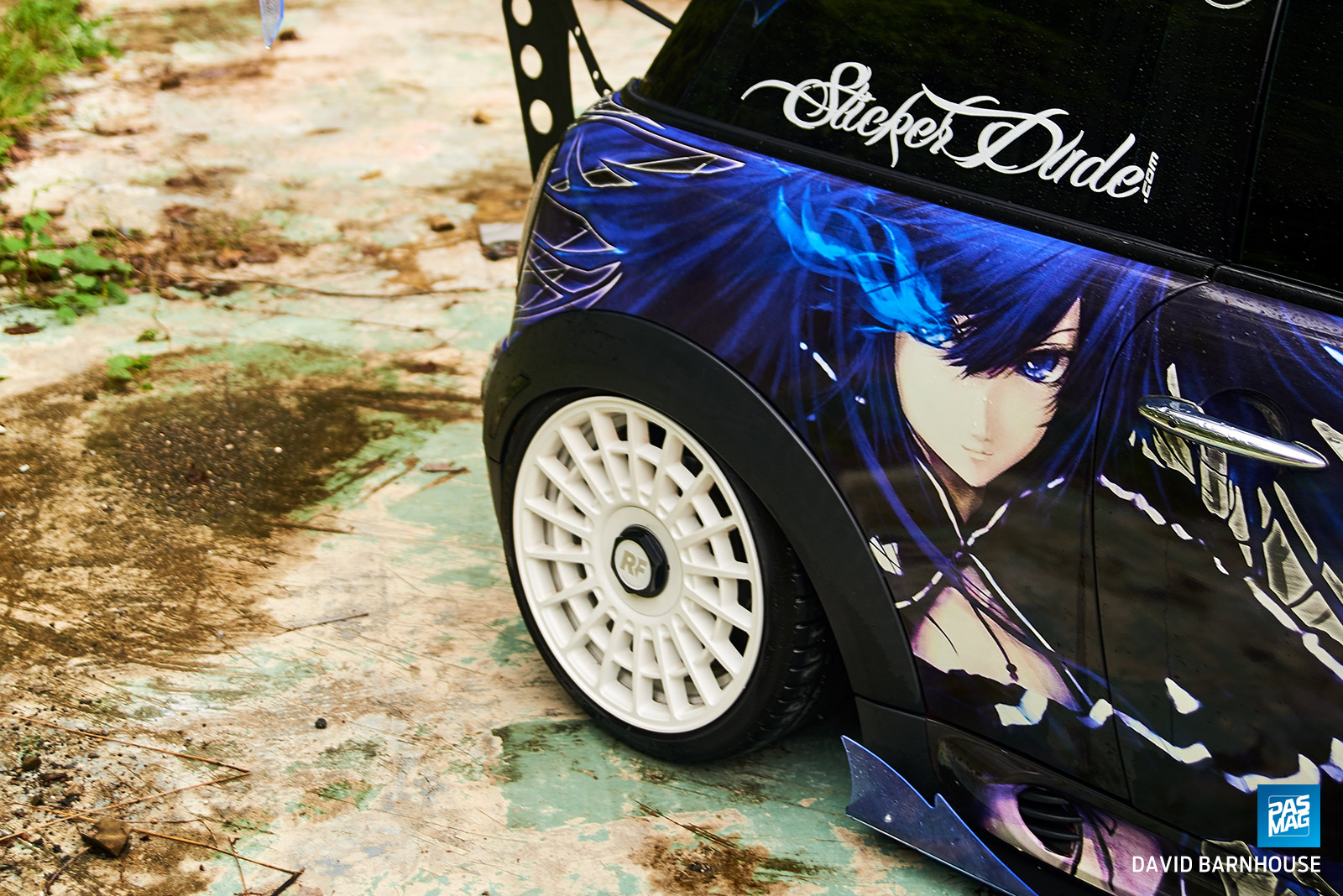 What started out as a simple addition of wheels and tires quickly snowballed into a one-of-a-kind creation as the car scene had an influence. 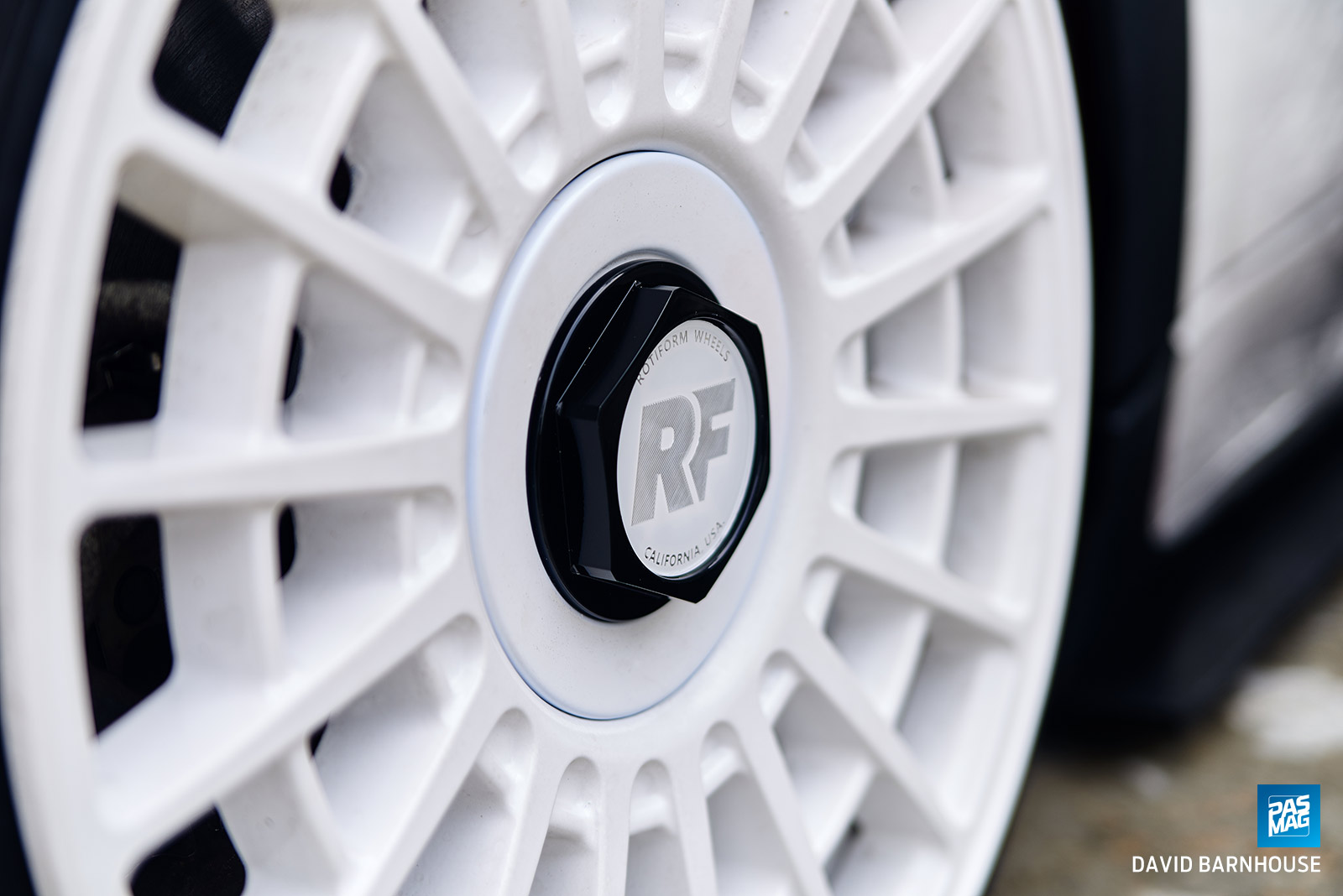 With help from Rotiform for wheels, and Sticker Dude for vinyl design, the Mini has been transformed into the stand-out ride it was meant to be. 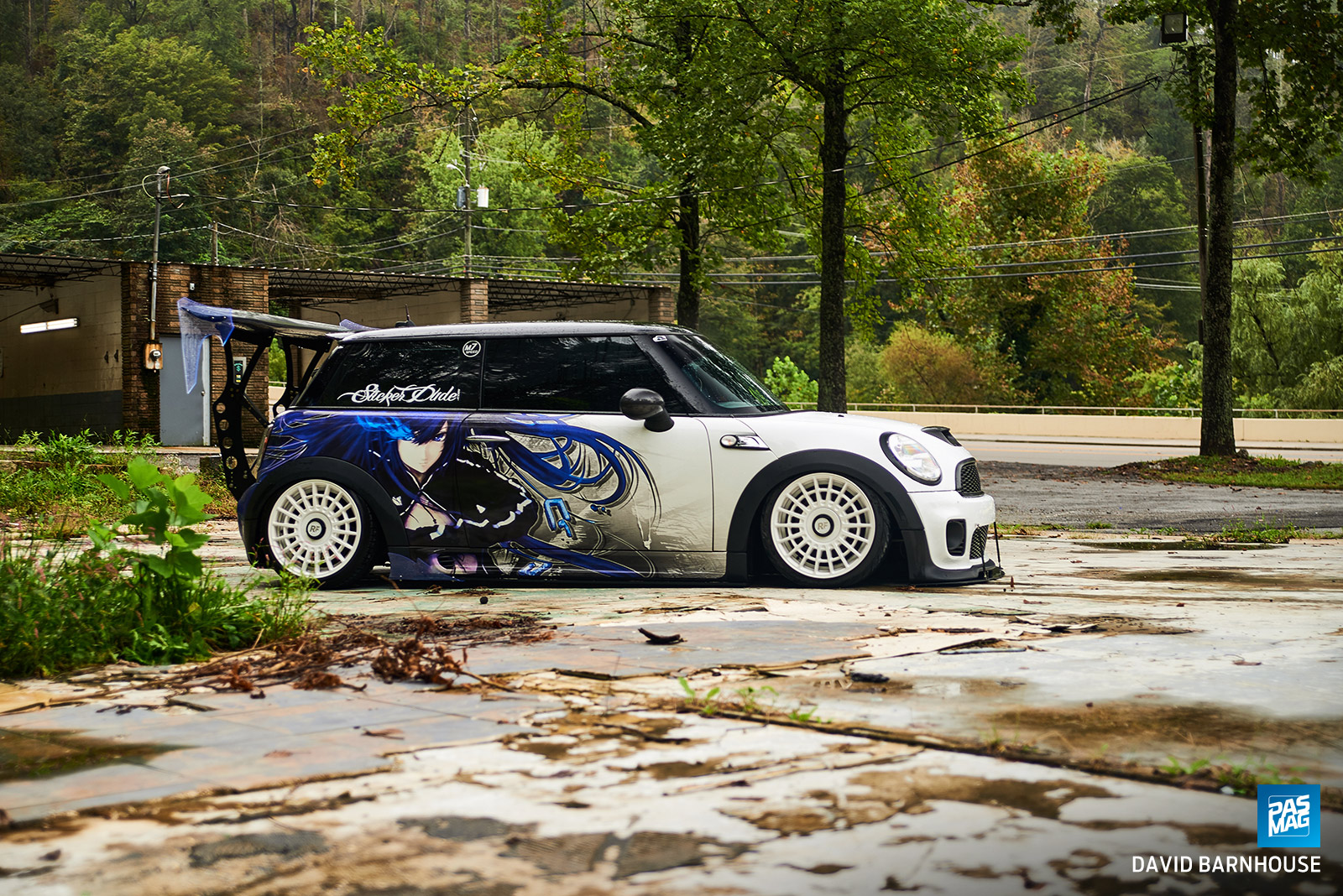 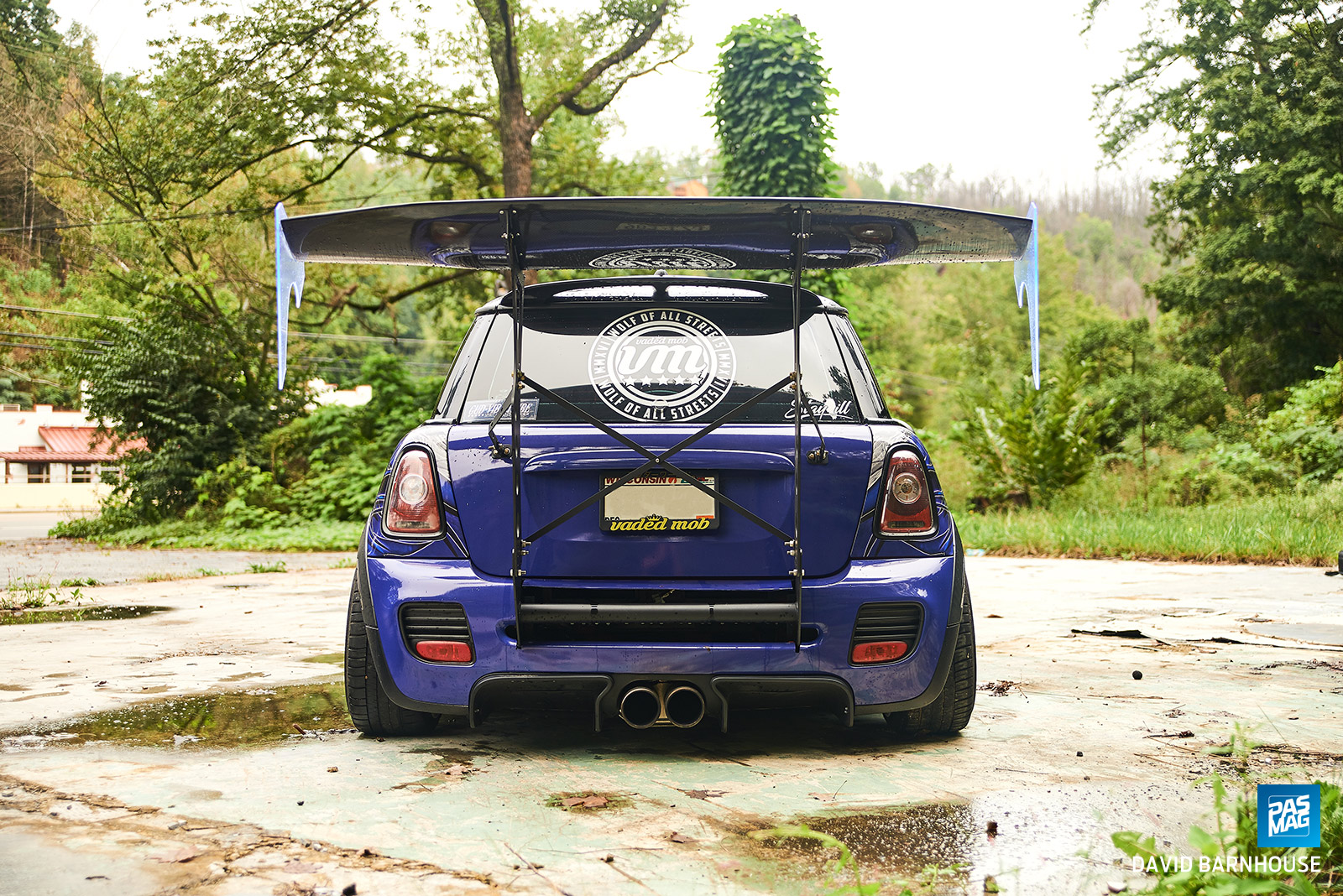 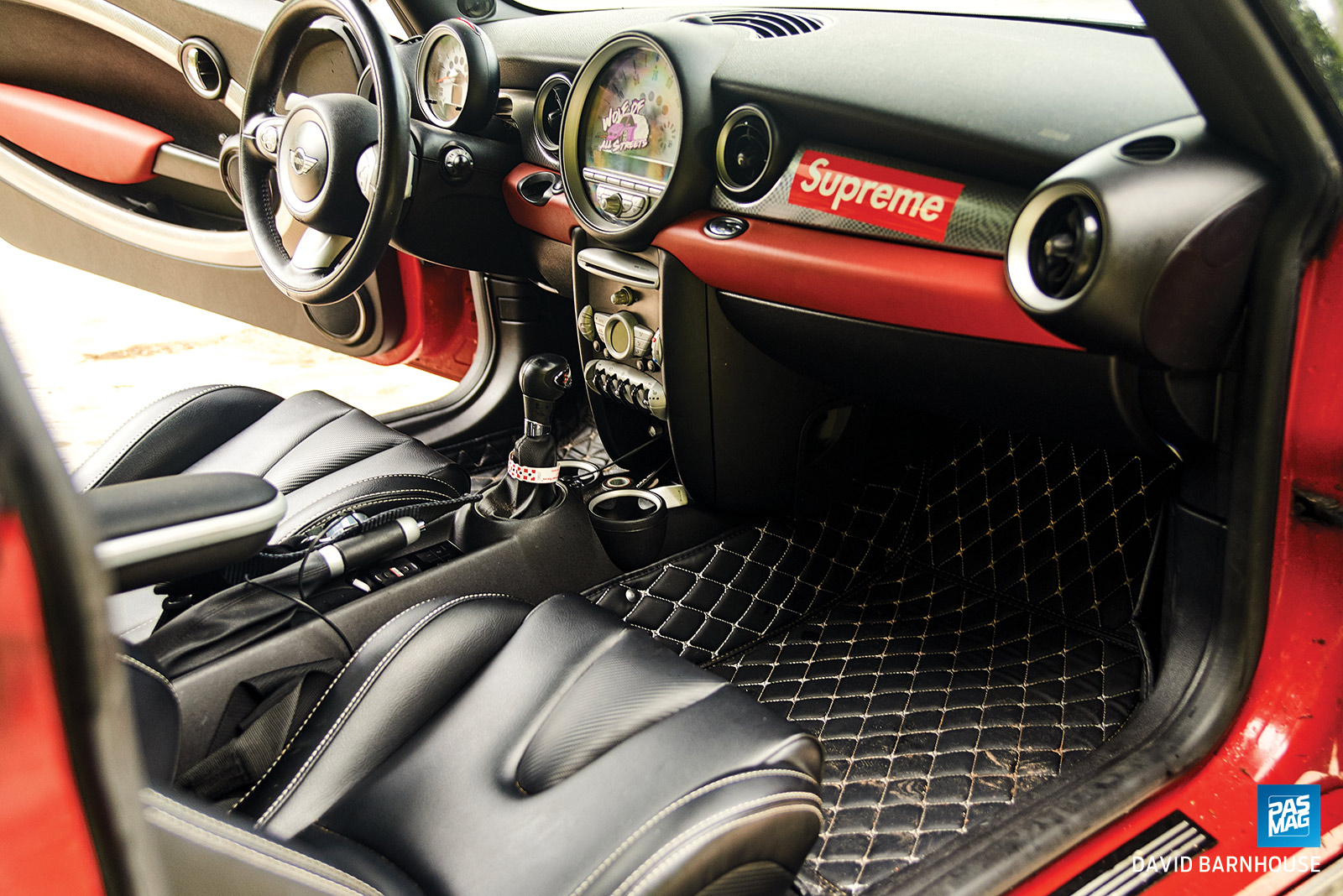 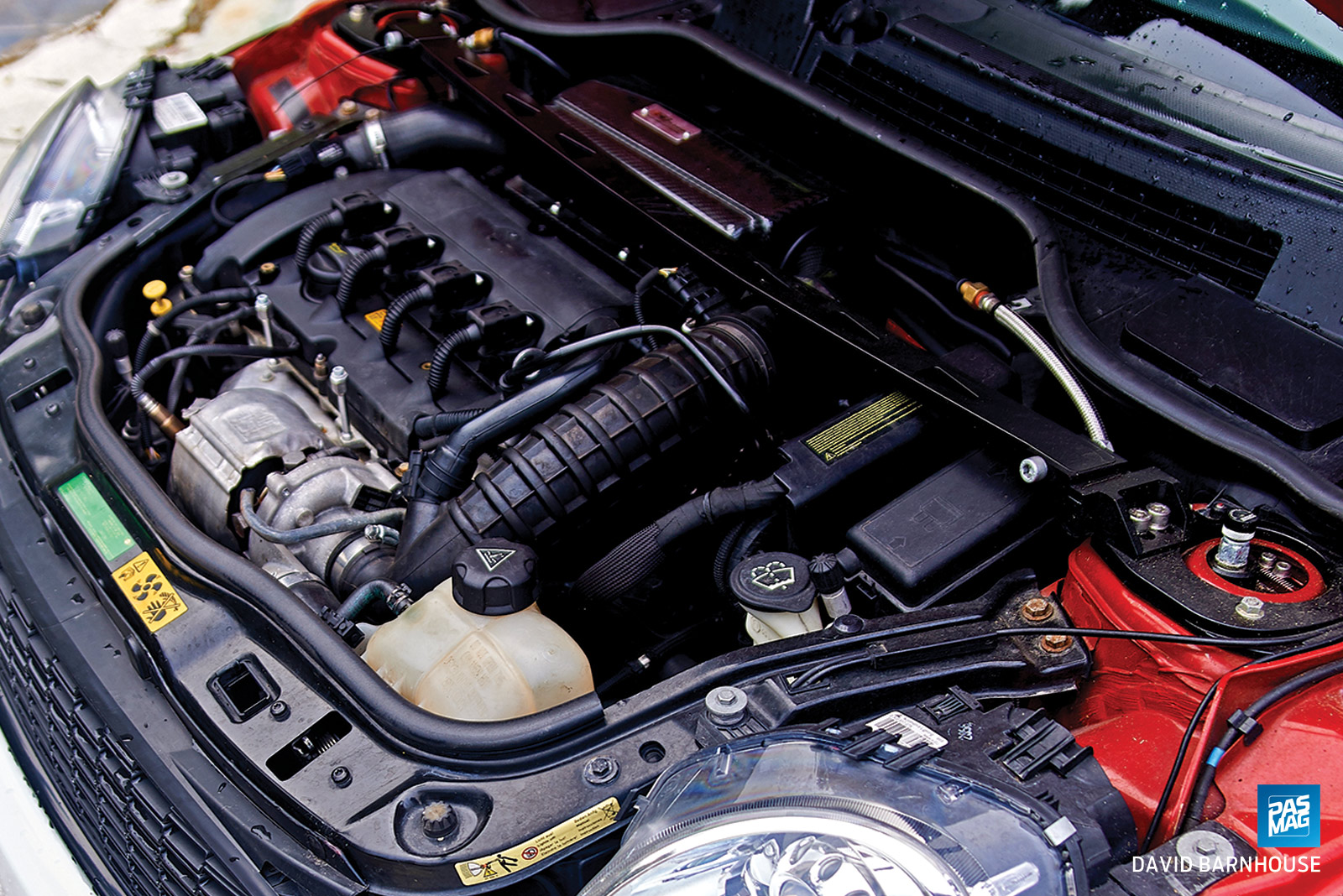 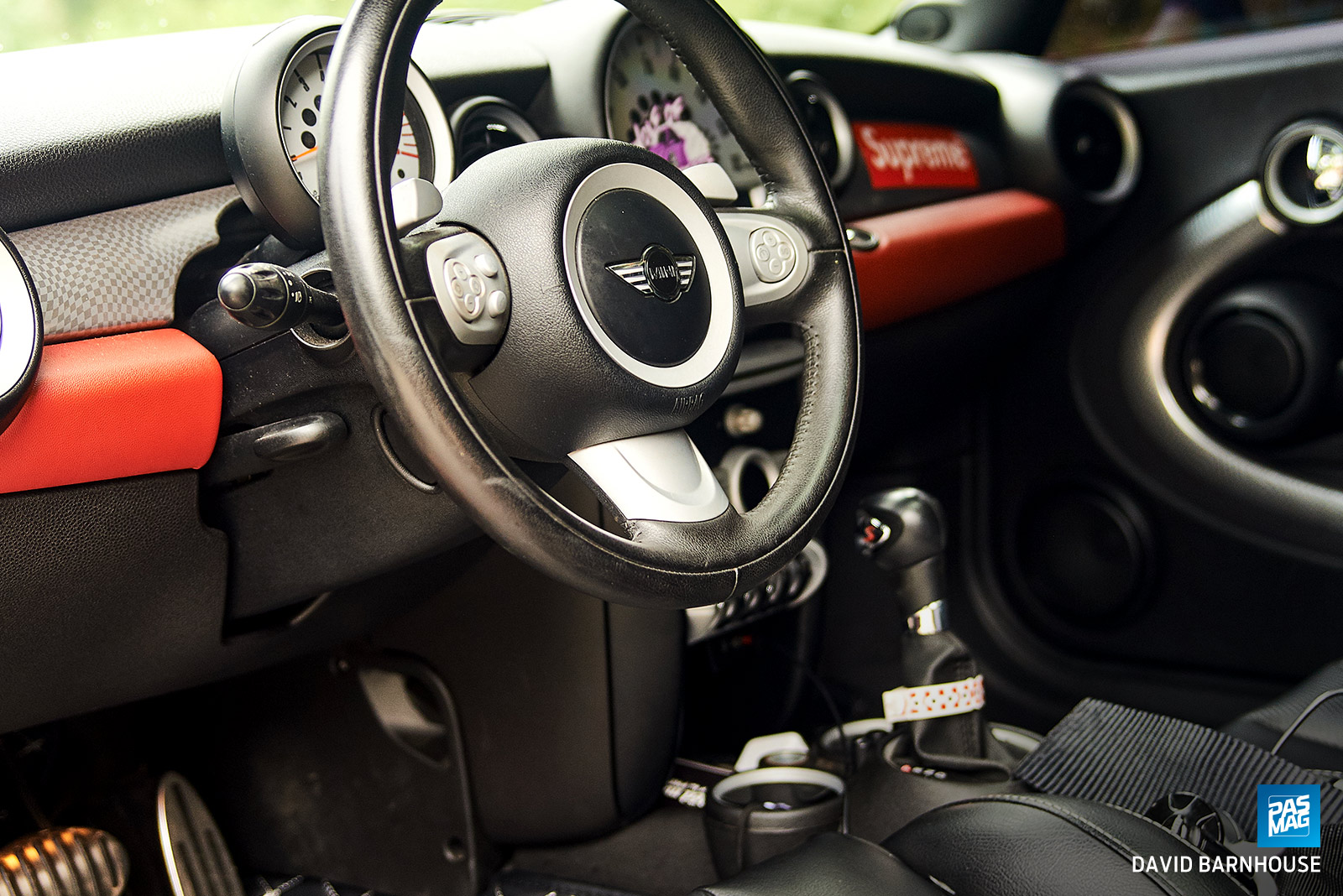 Raising the Bar: Salik Zaki's 2013 Scion FR-S
Photography by Jake Goncalves (@jakeslens) Salik Zaki had always been hooked on car magazines from a young age, largely thanks to his cousin who...

Recognition Of Excellence: Roel Chavez's 2015 Lexus RC350 F Sport
Photography by Mark Vasilyuk If you haven’t heard of Roel Chavez’s Rocket Bunny Lexus RC350, you must be living under a rock. Built to roll into a...

2018 PASMAG Tuner Battlegrounds Championship: RECAP
Story & Photography by Micky Slinger After six year’s worth of hundreds of events, thousands of competitors, and millions of votes, Tuner...