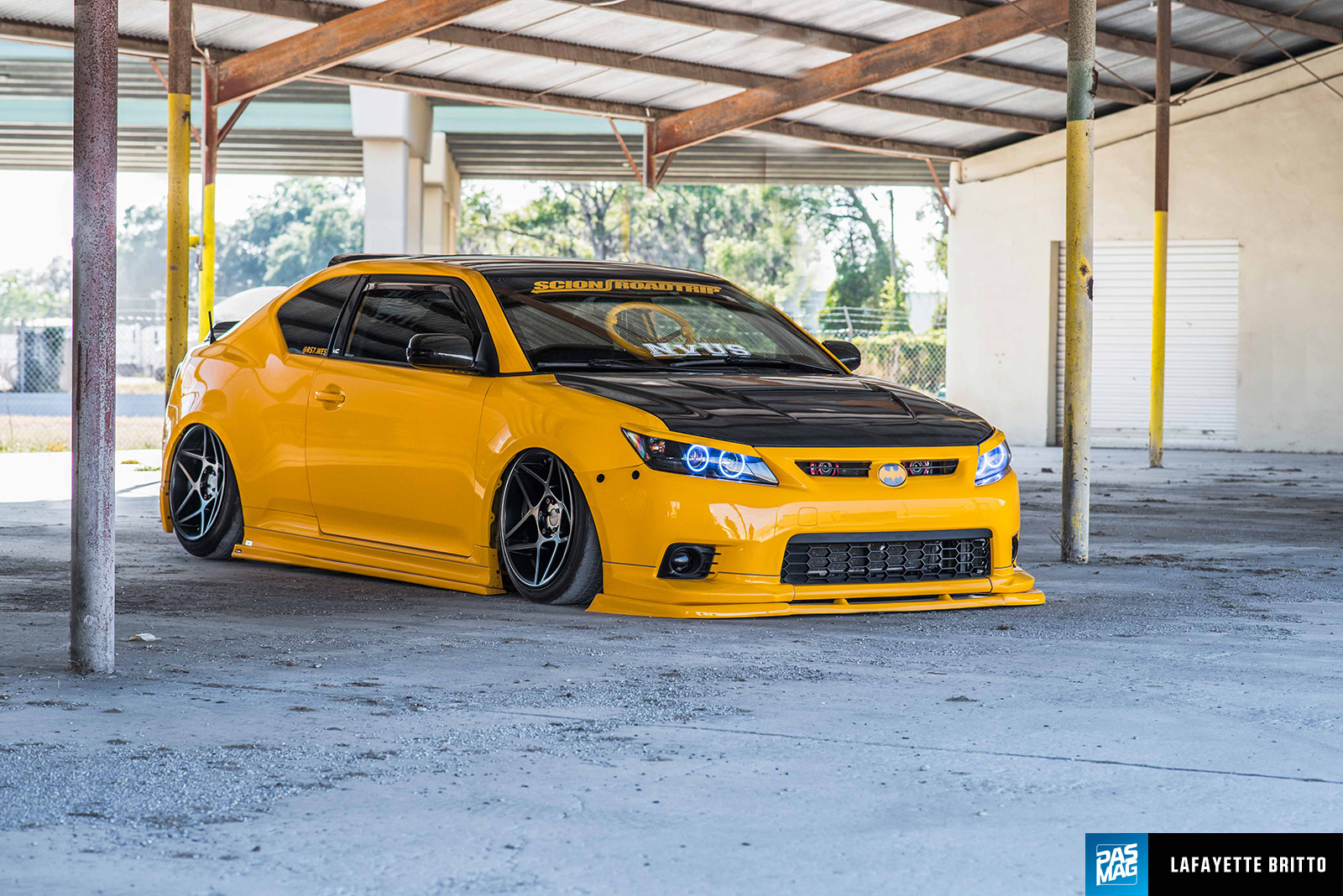 When Wesley Aldrich originally picked up his Scion tC, codenamed “Susan”, his intentions were to keep things simple with tinted windows and suspension. We all know how that goes, right? After watching the annoying Zues commercials for the car in 2011, he knew he had to have one. He was finally able to follow through and purchase the vehicle in 2014, and things escalated quickly from there. 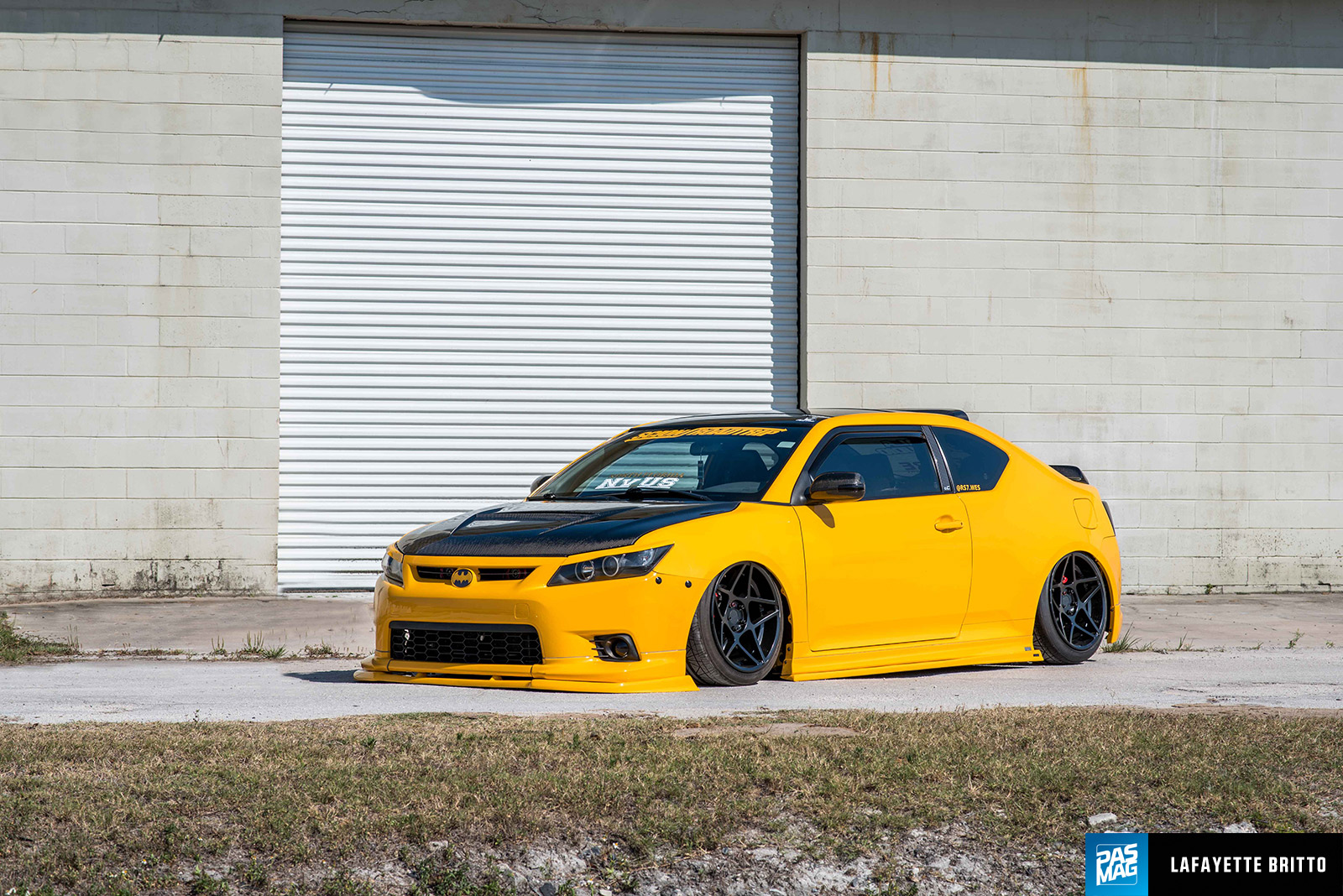 It wasn’t long before Aldrich was purchasing one part after another, moving the build further forward with each aftermarket addition. Soon, he was committed to the build. “The intention throughout this entire build was to build a show car the way I wanted,” writes Aldrich. “. I have never had the desire to try and make the tC fast as it was slow to begin with and the investment in performance just did not make sense to me.” 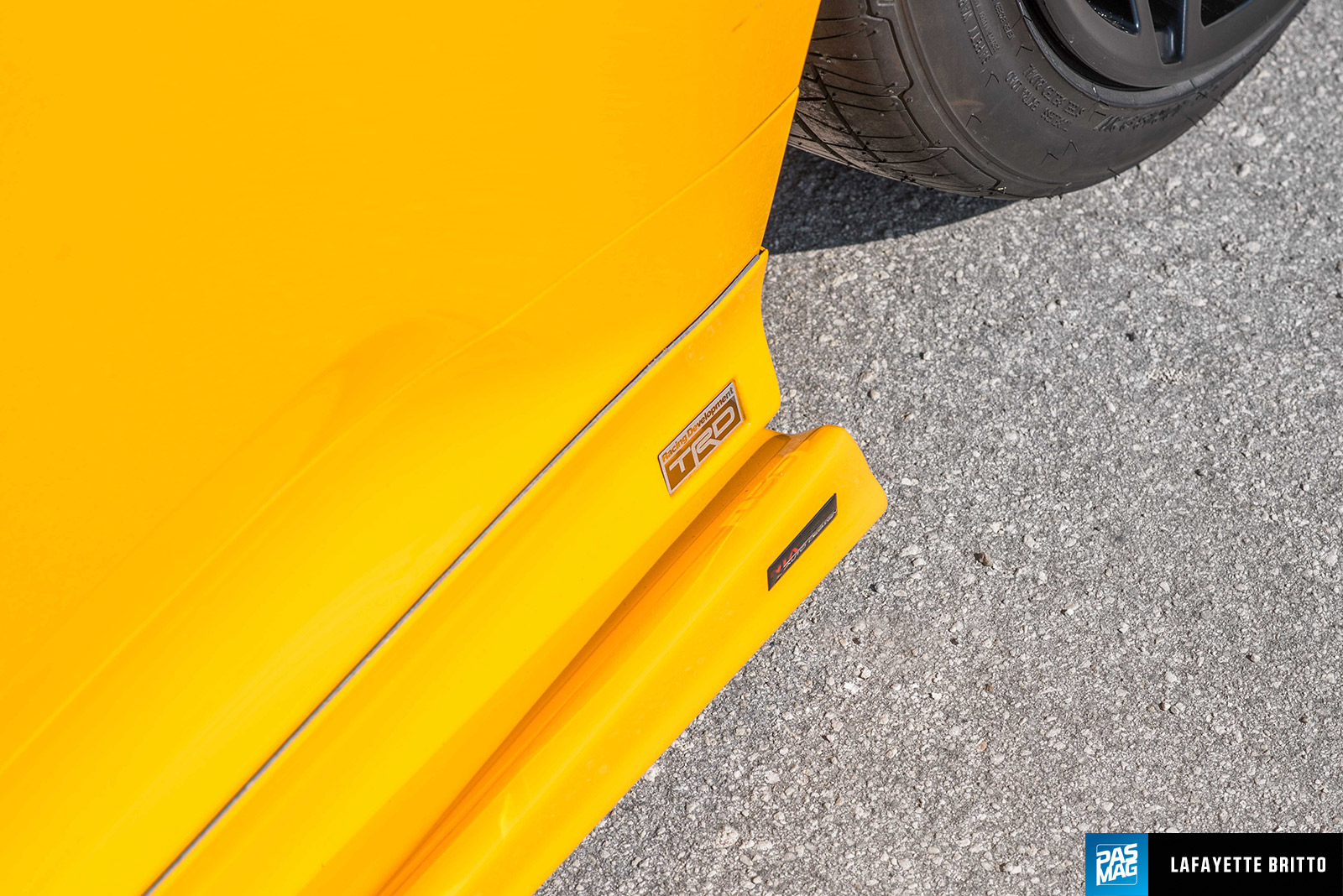 Aldrich had a little bit of build experience with previous vehicles like a Ford F-150 and a BMW 330ci, but nothing from back then prepared him for the direction he would go in with the tC. Building a show car requires the use of trusted and reputable brands, and that’s exactly what he went with when outfitting the car with modifications. “NIA was a clear choice for the ground effects on the build and once they came on board as a sponsor it was a no brainer,” he says. “They have shown great support for my build and the Scion community as a whole.” 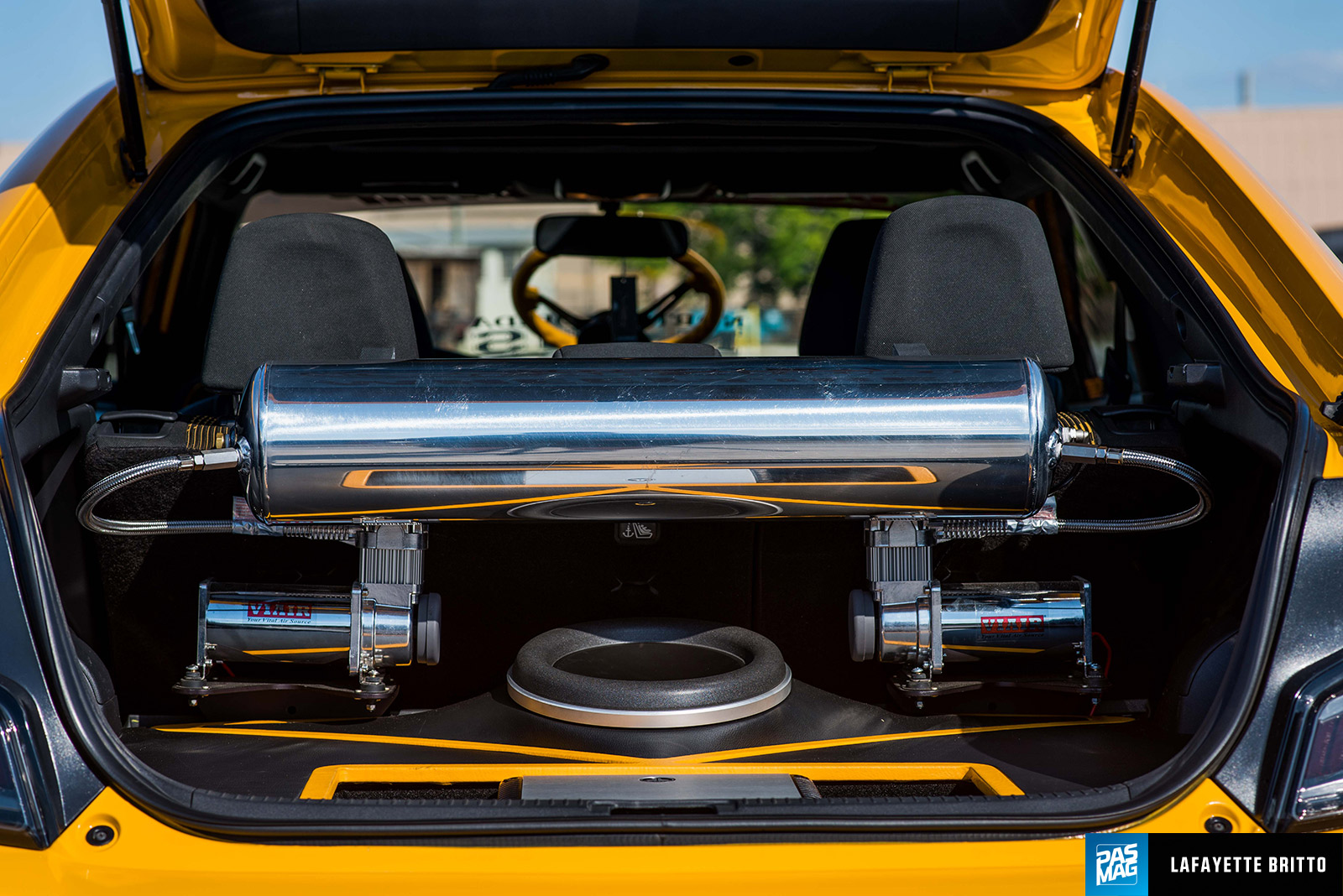 The trunk setup is Aldrich’s favorite part of the Scion build because of it’s unique design and layout. JL Audio takes car of audio needs thanks to Ocala Car Audio, and dual VIAIR compressors sit underneath the air tank on either side of the JL Audio W7 10-inch subwoofer. “I have never seen another vehicle go about the setup the same way mine ended up coming together,” he tells us. Well done, Wesley! 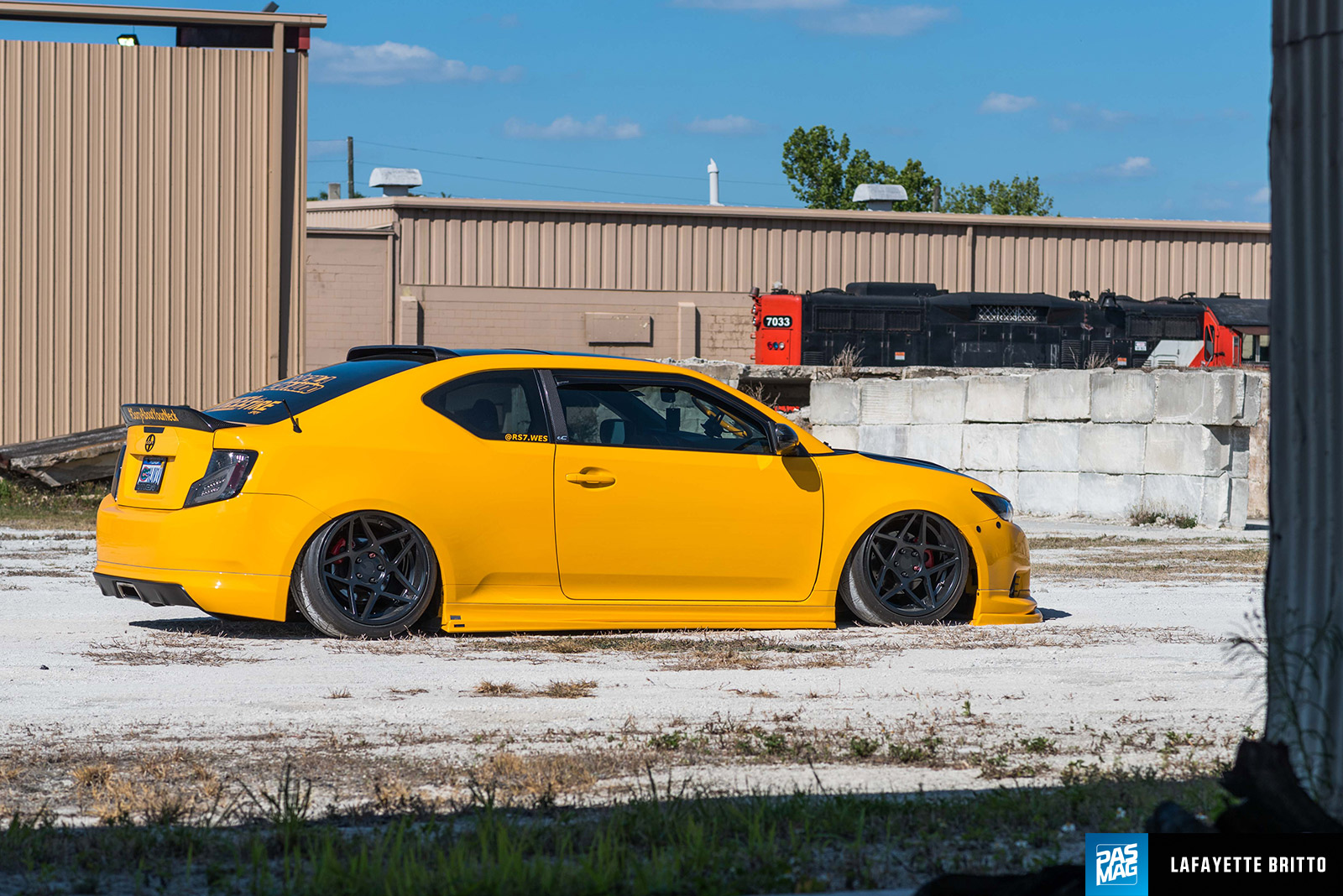 With 68% of the Popular Vote, Wesley Aldrich was the winner of the PASMAG Tuner Battlegrounds award category competition at Clean Culture: Fl Showcase in Orlando, FL! Thanks to all the competitors and supporters! 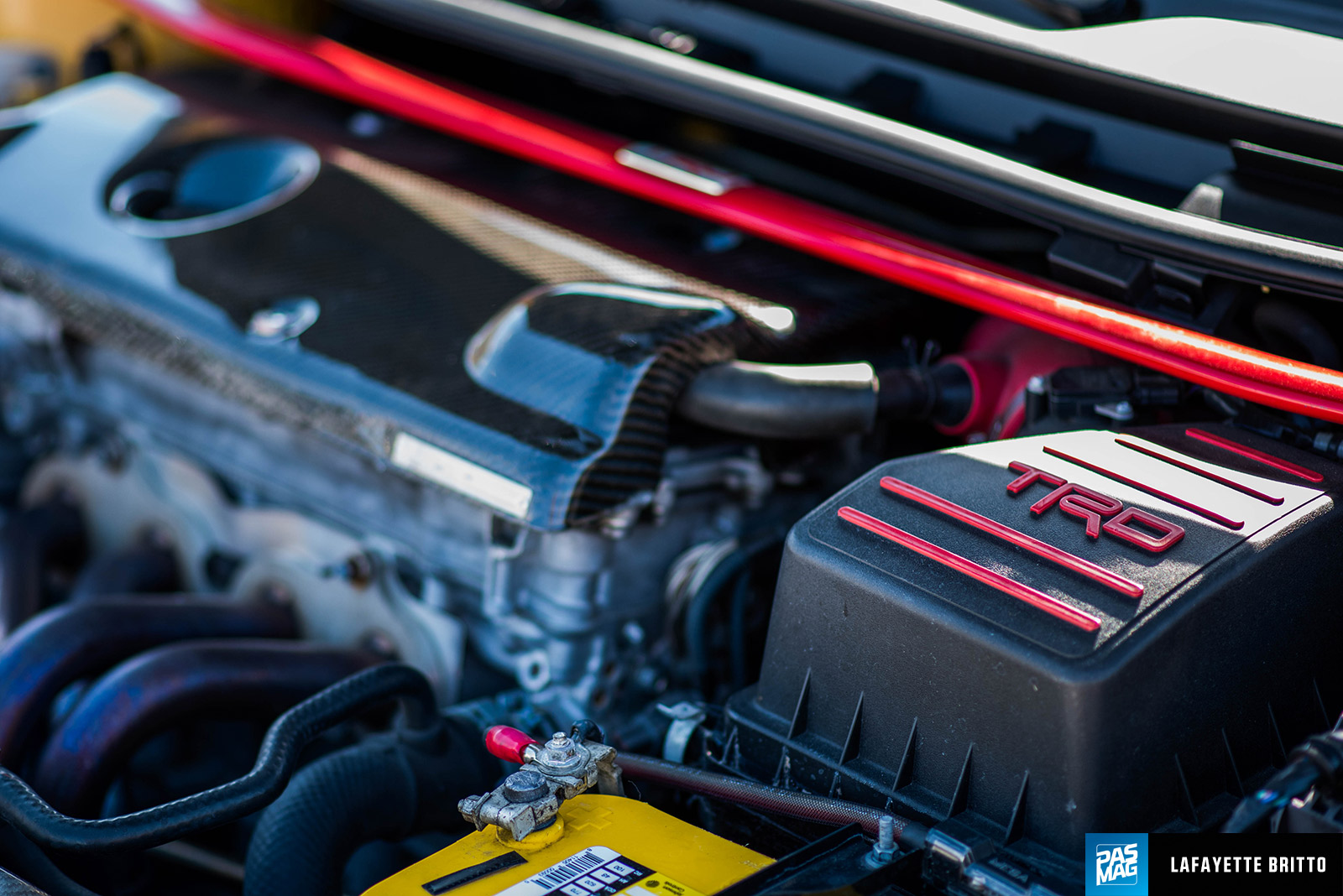 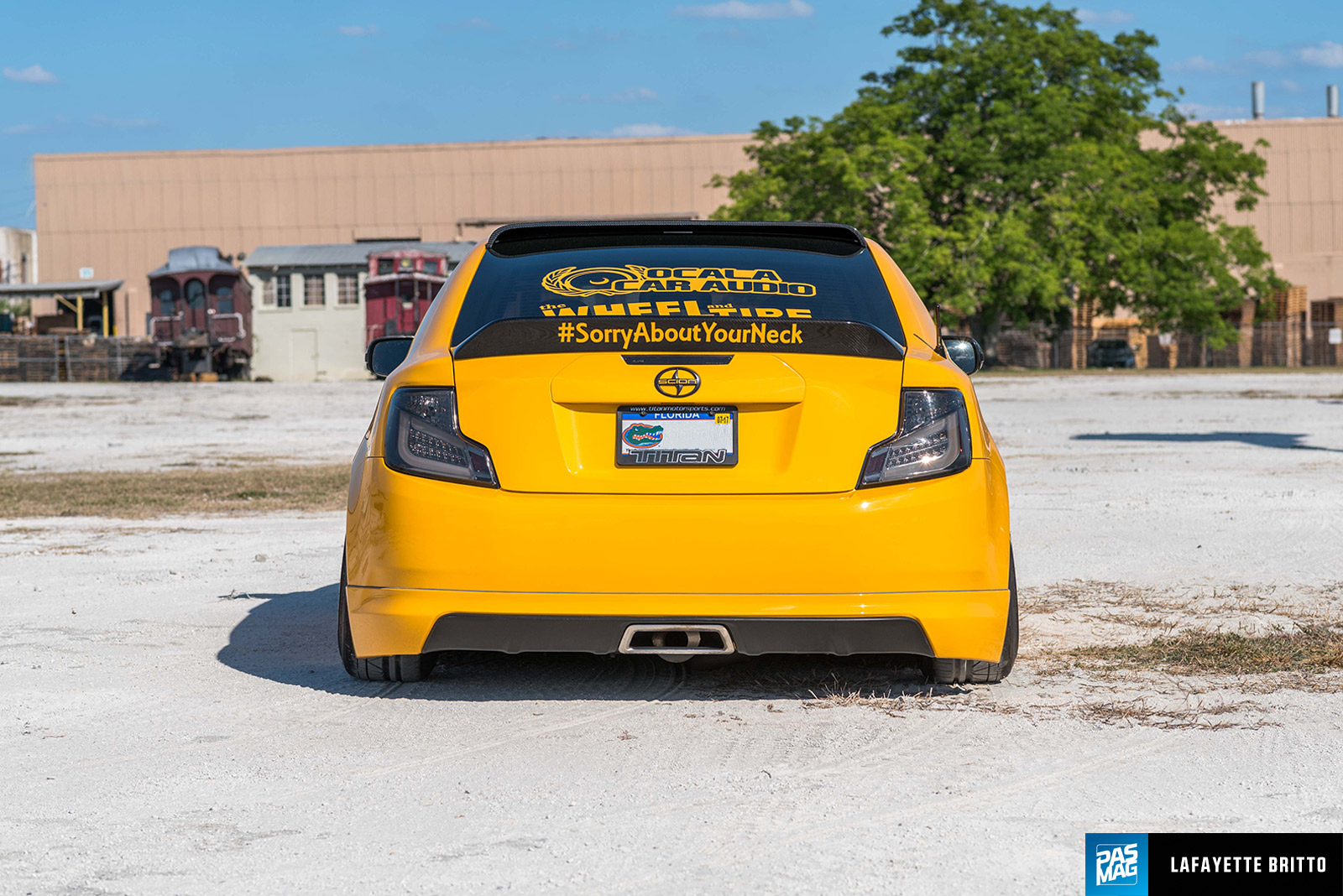 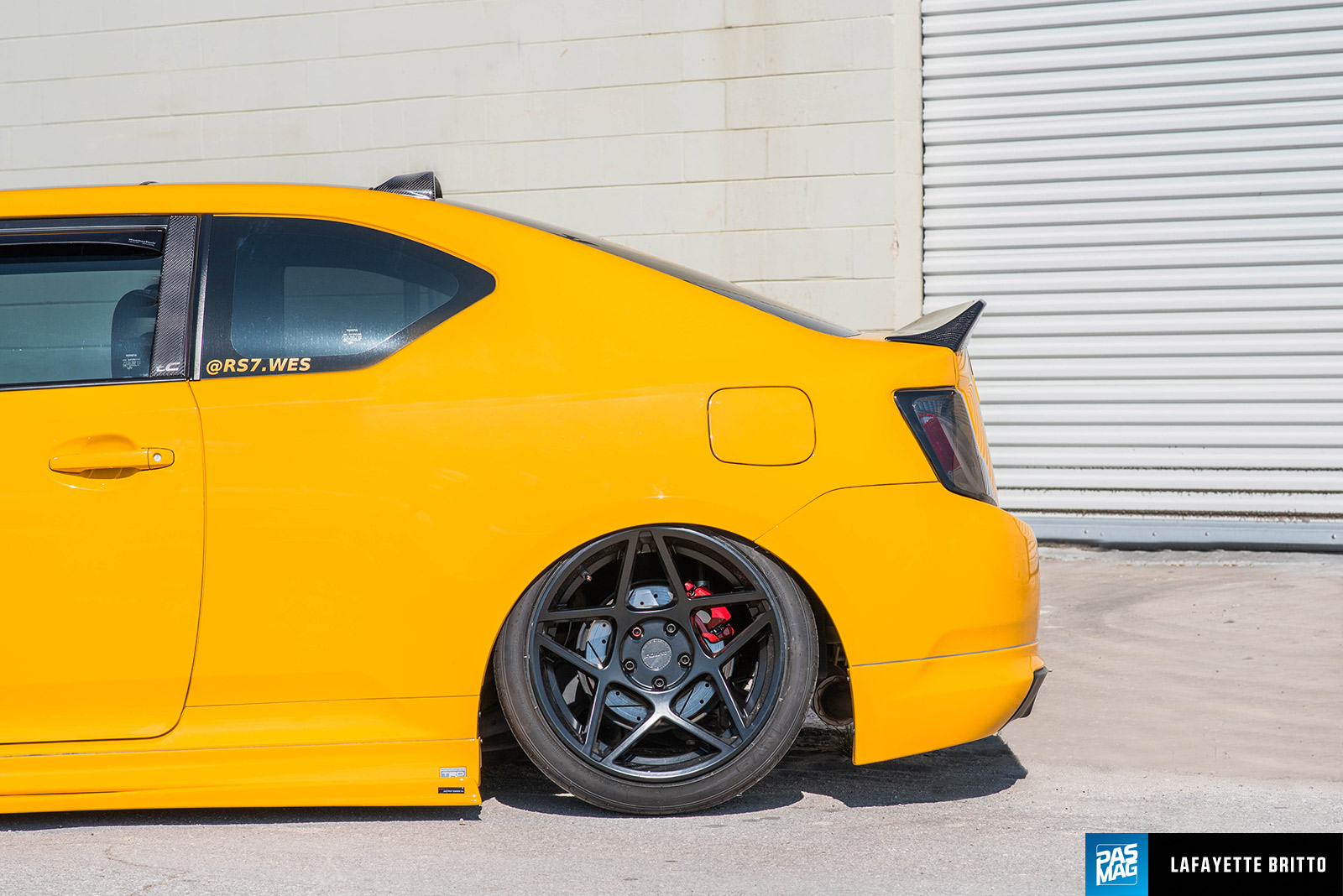 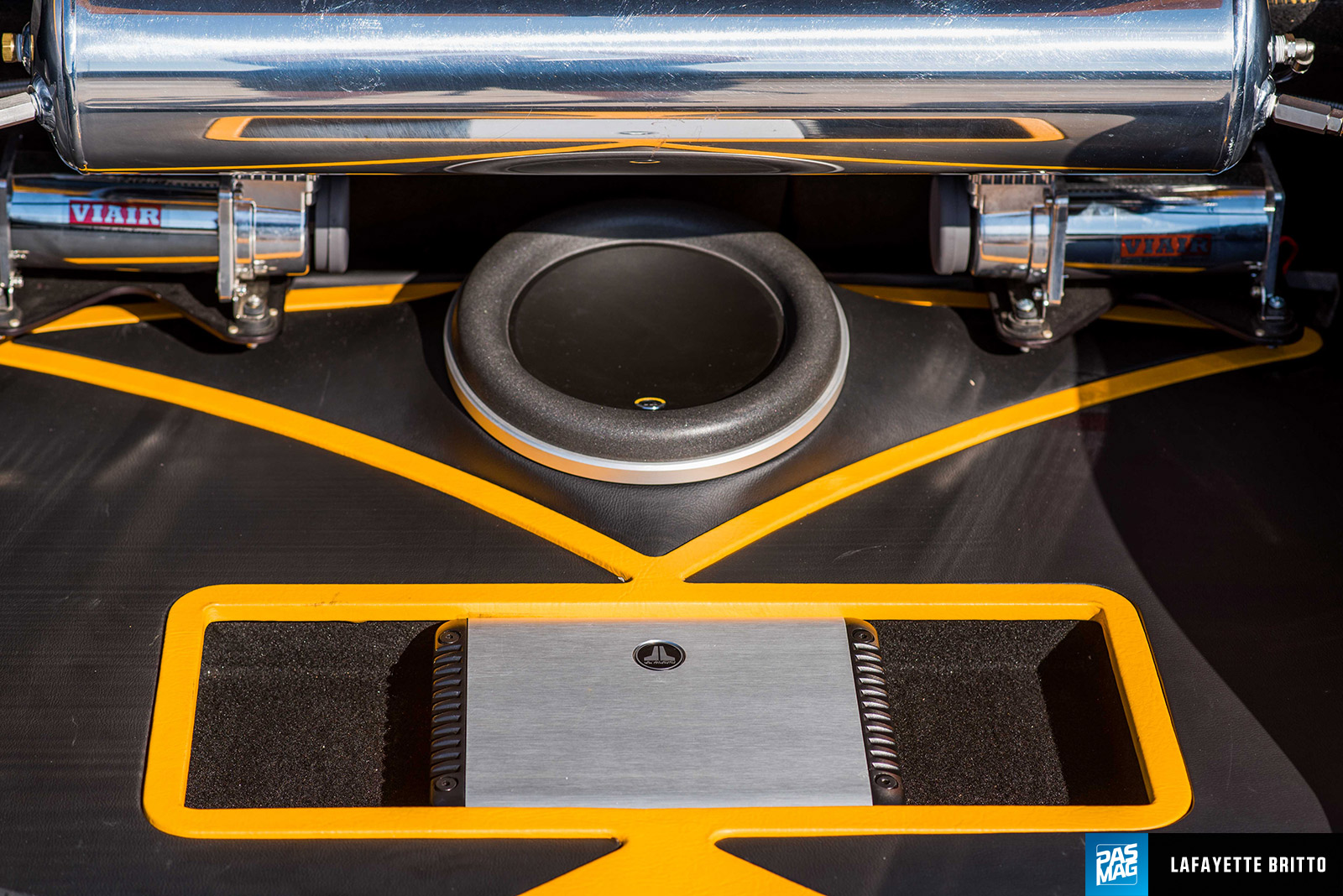 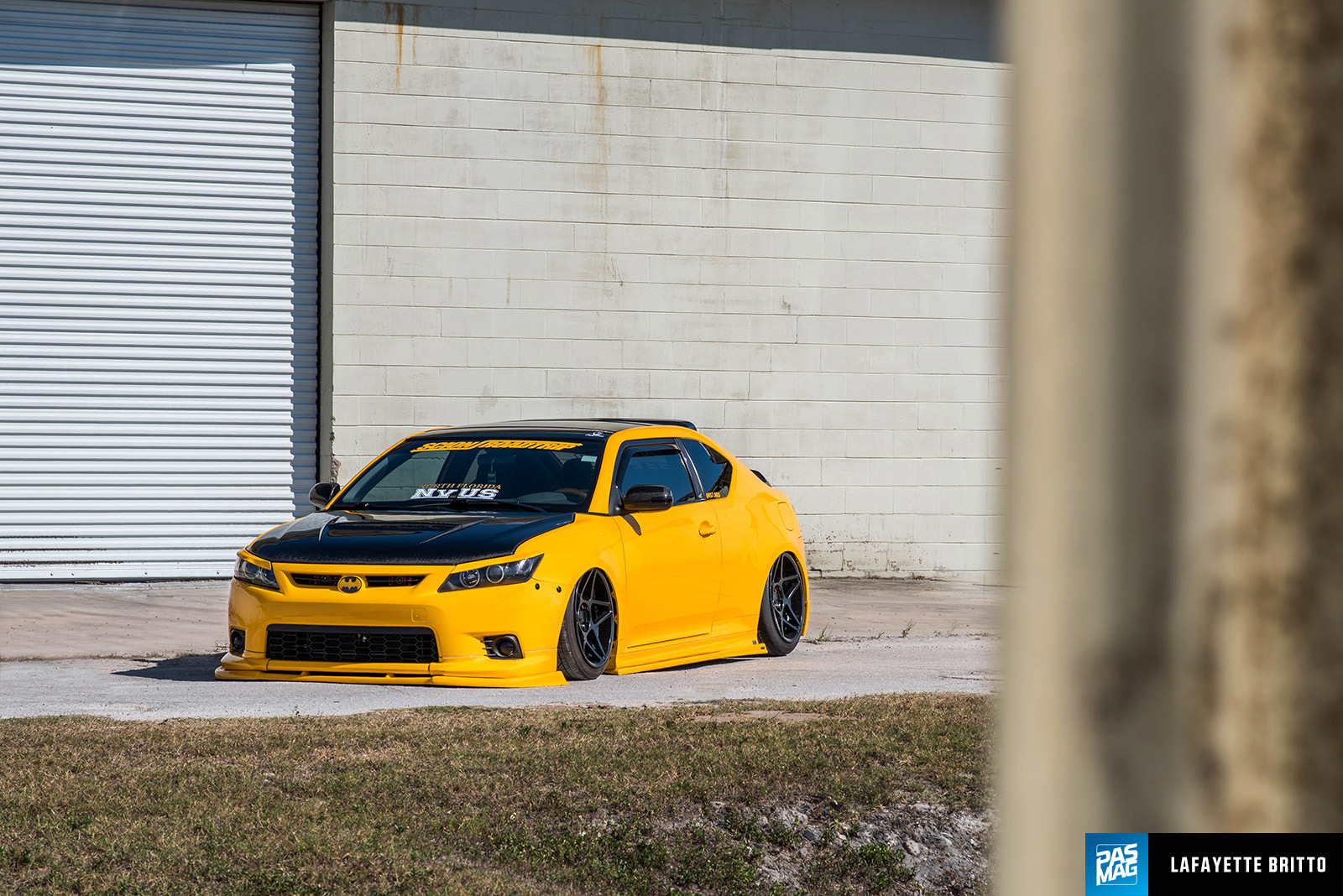 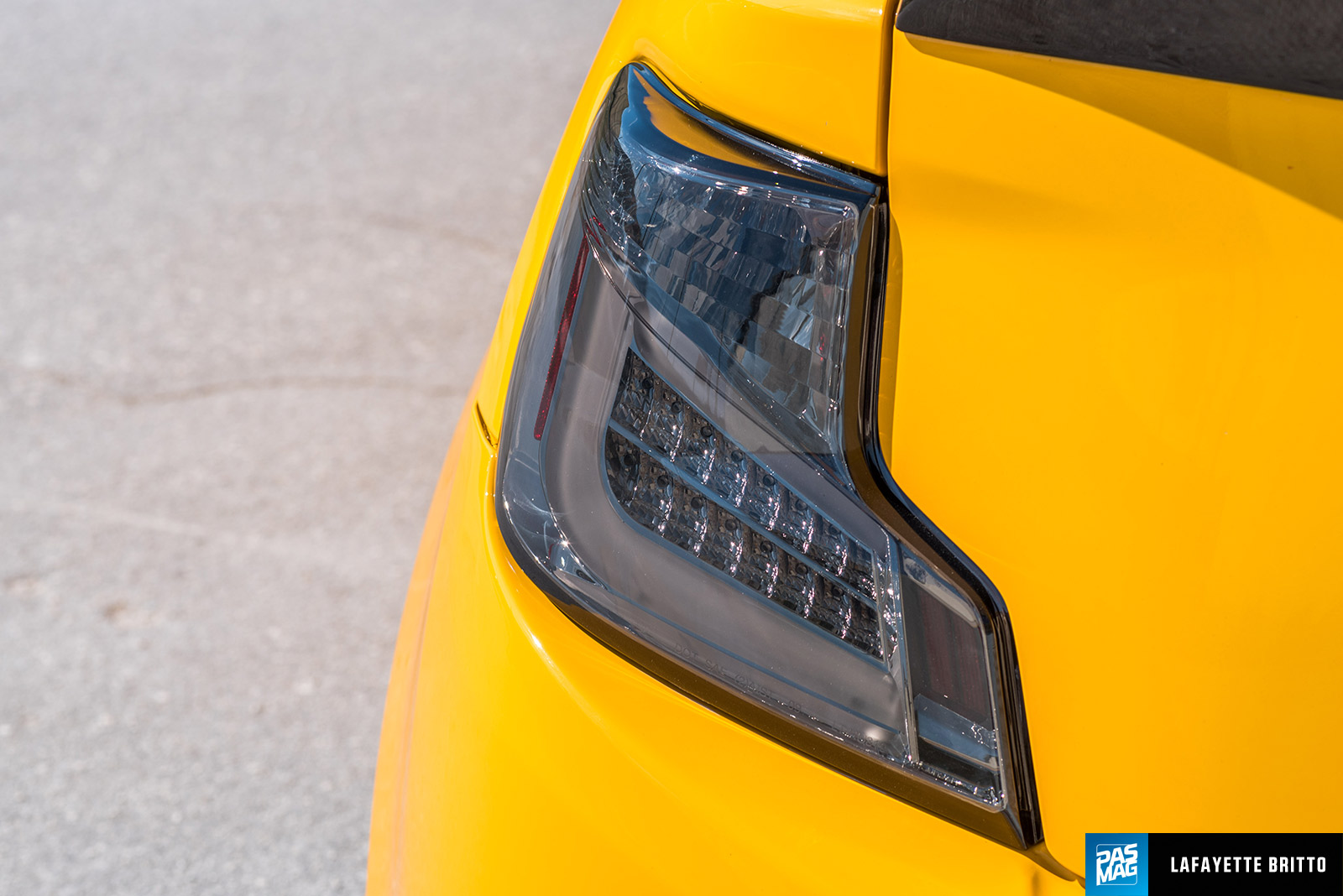 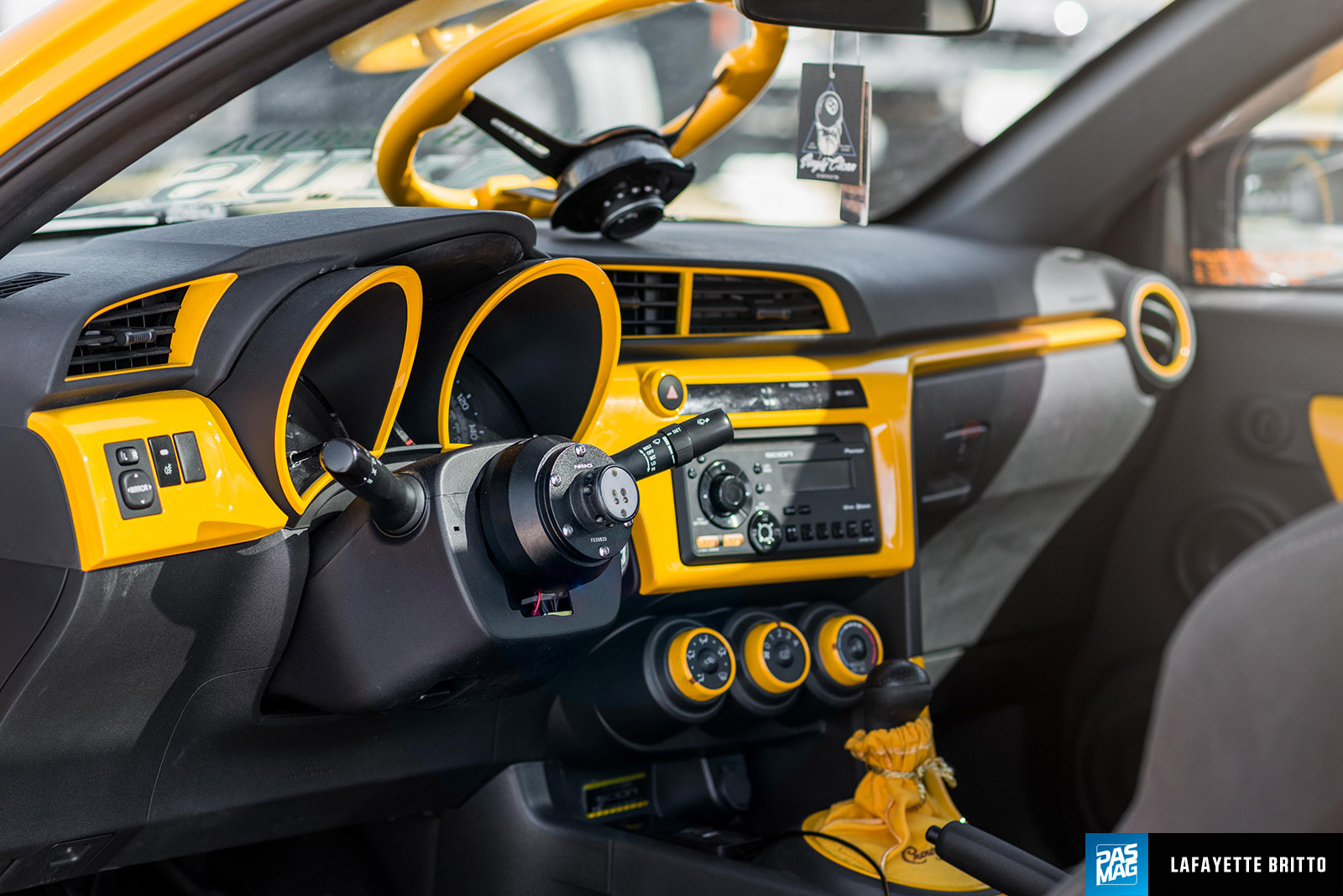 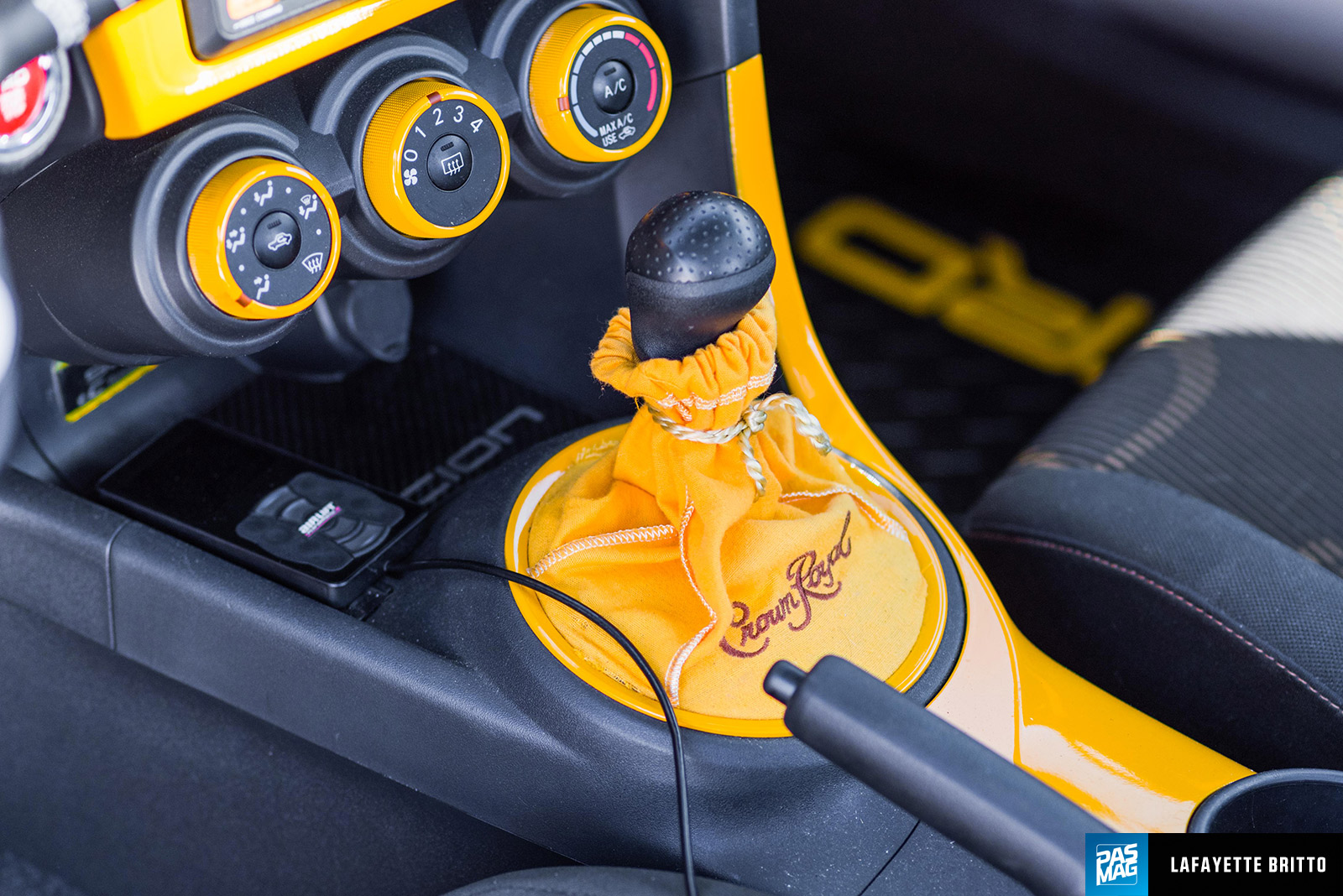 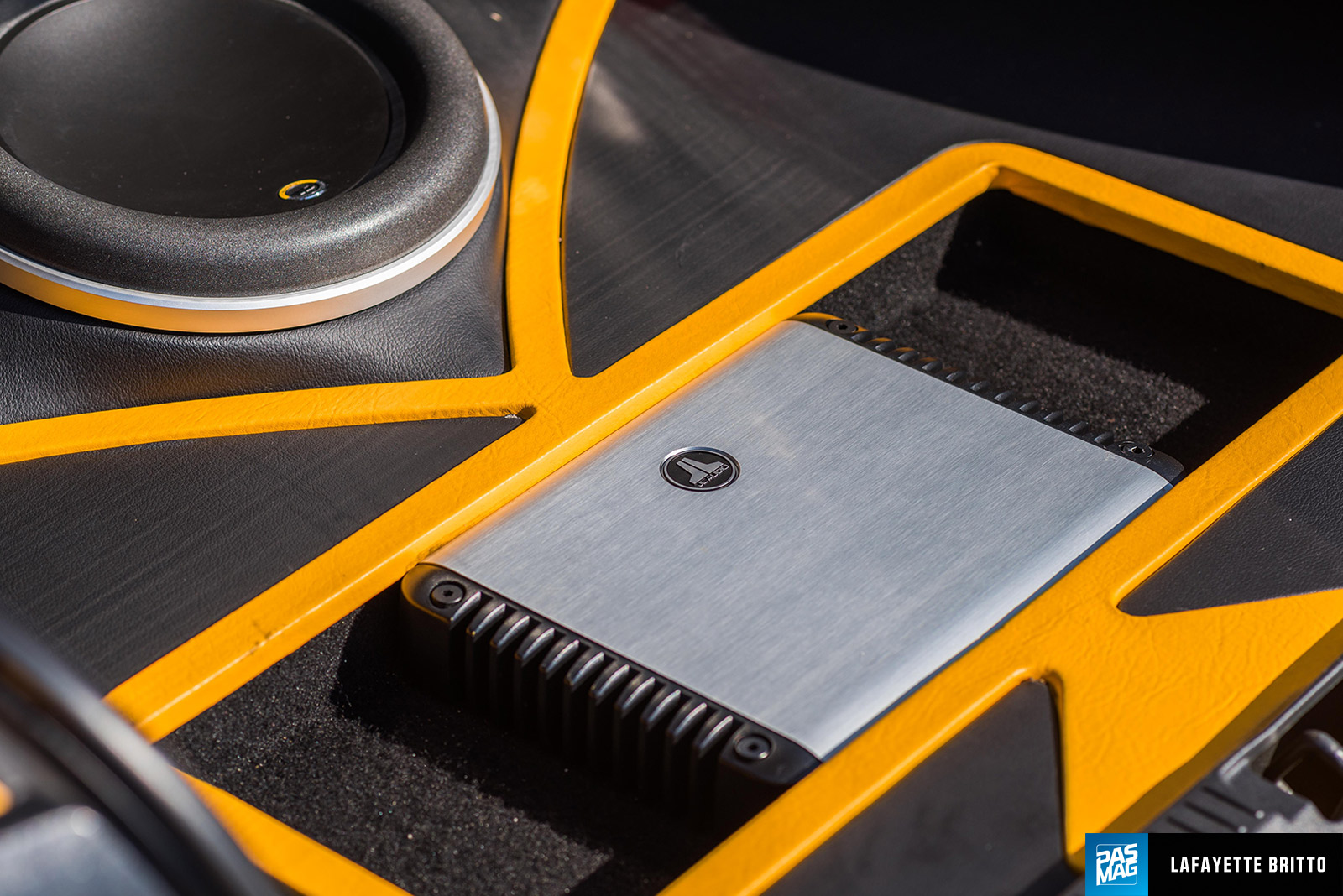 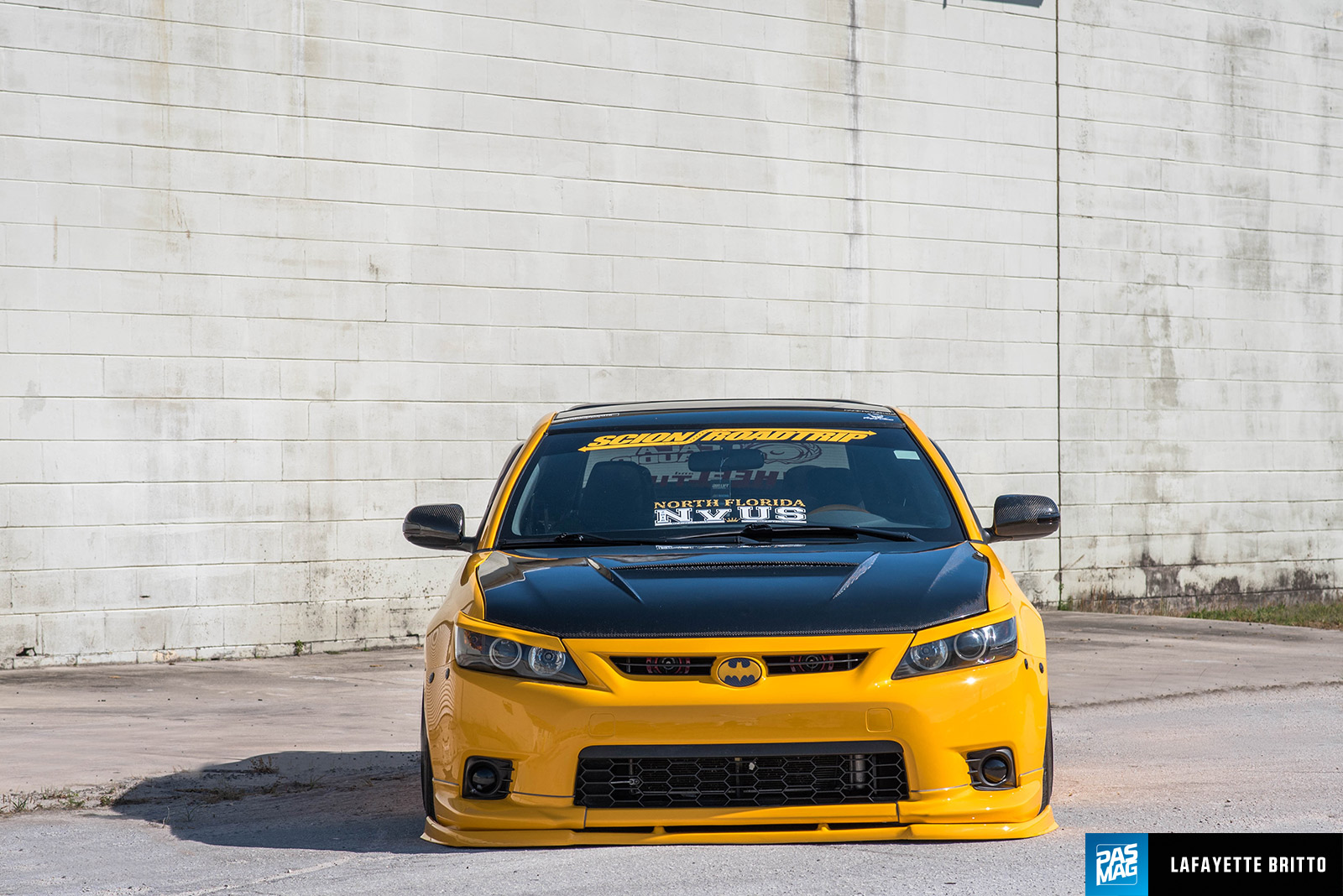 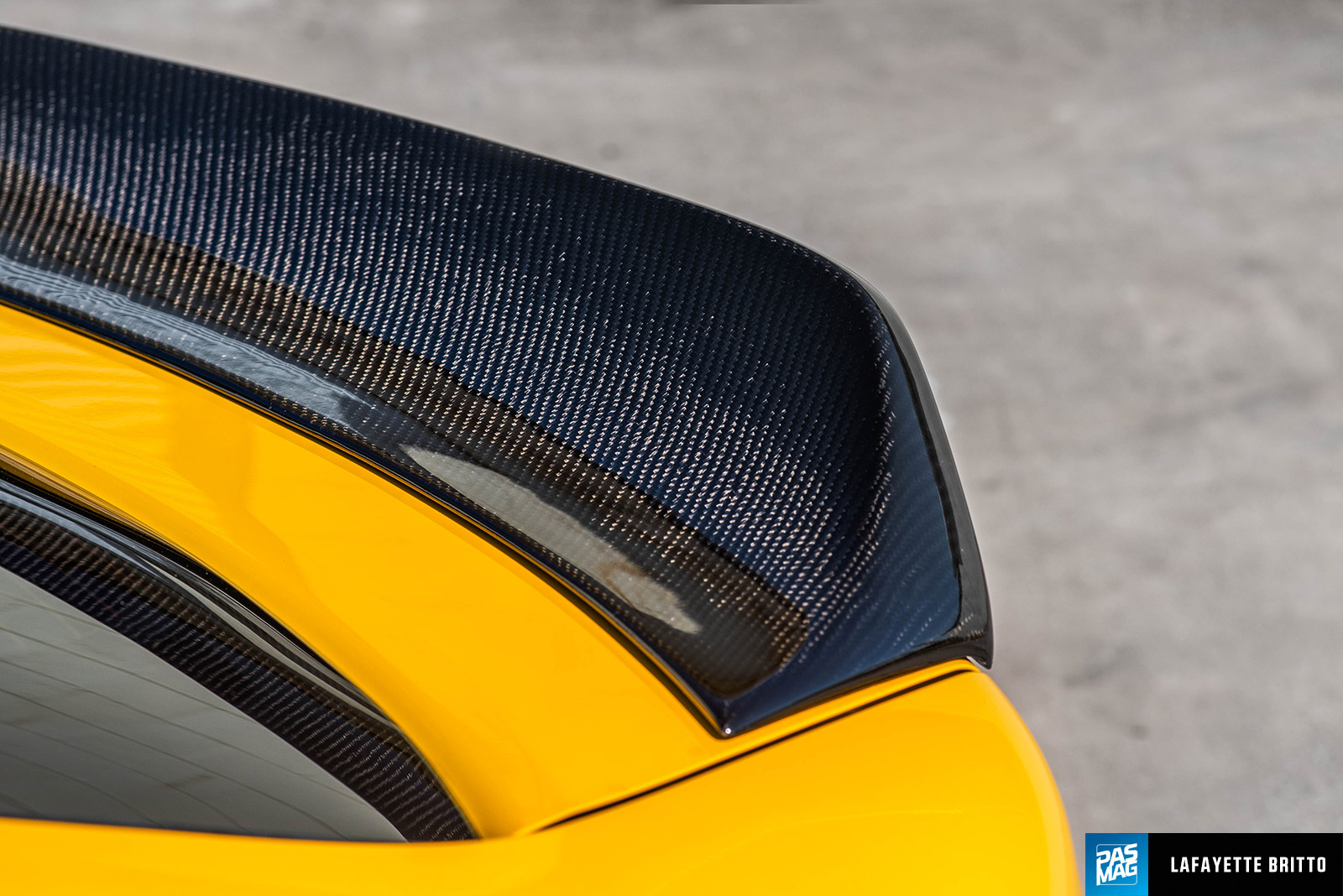 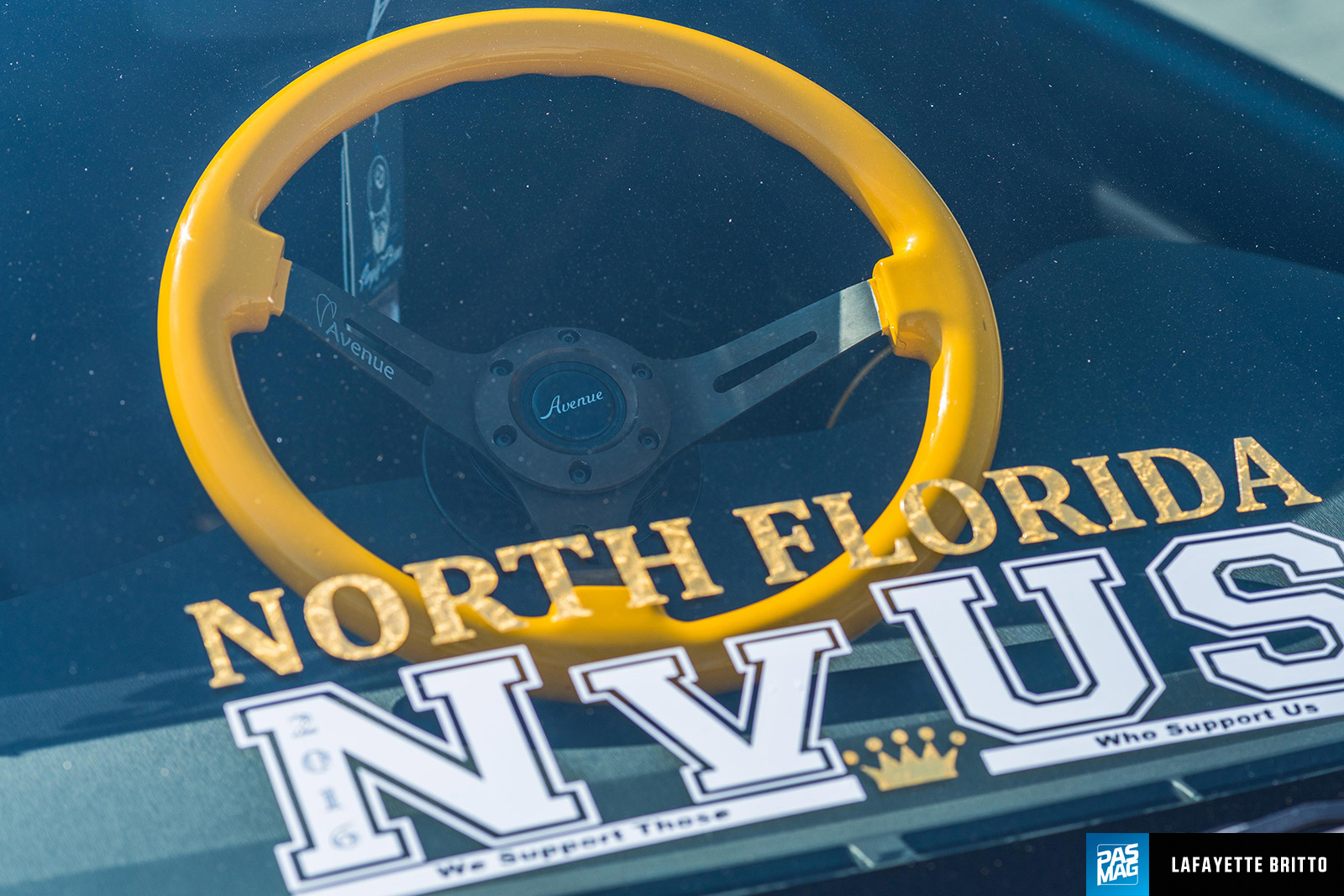 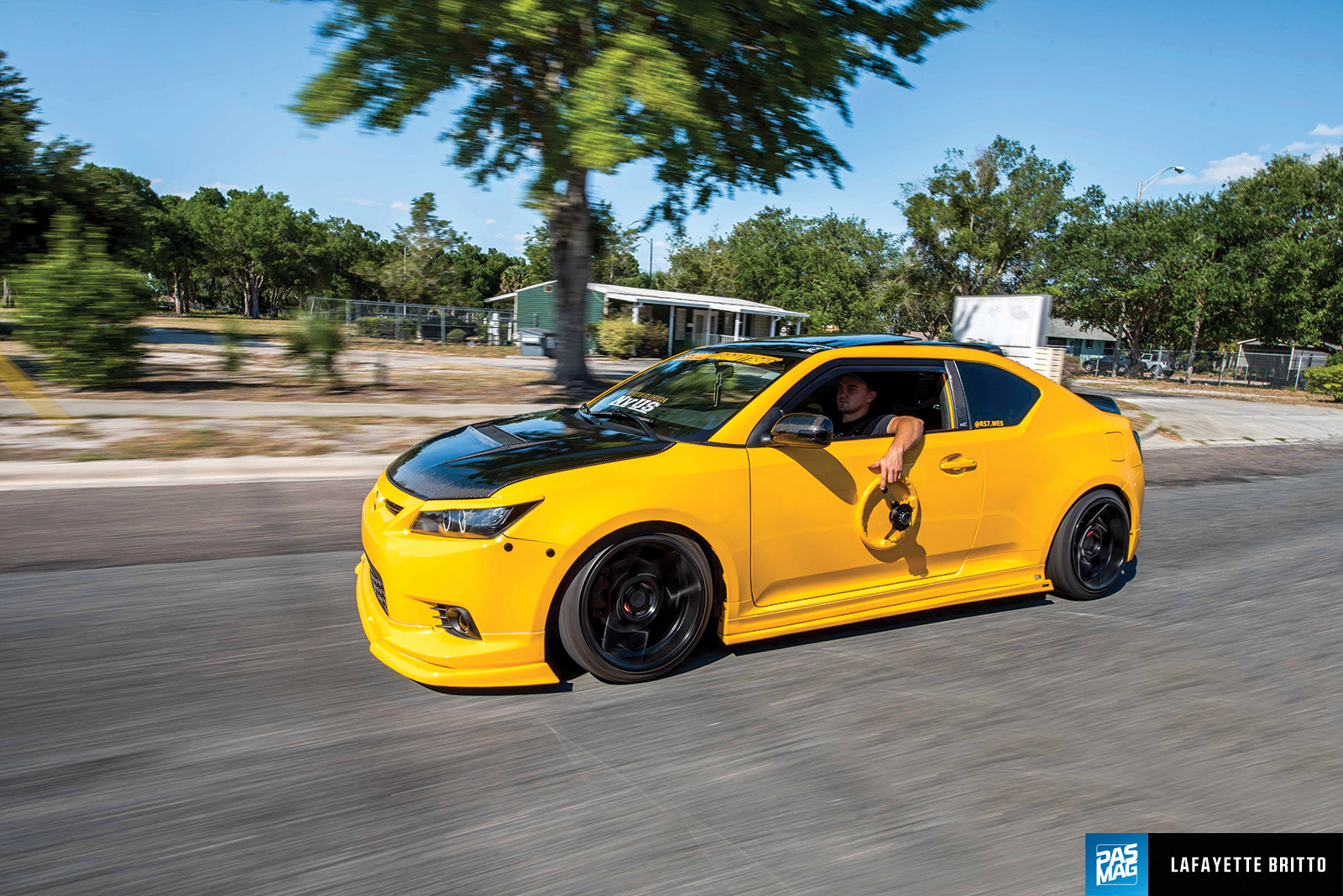