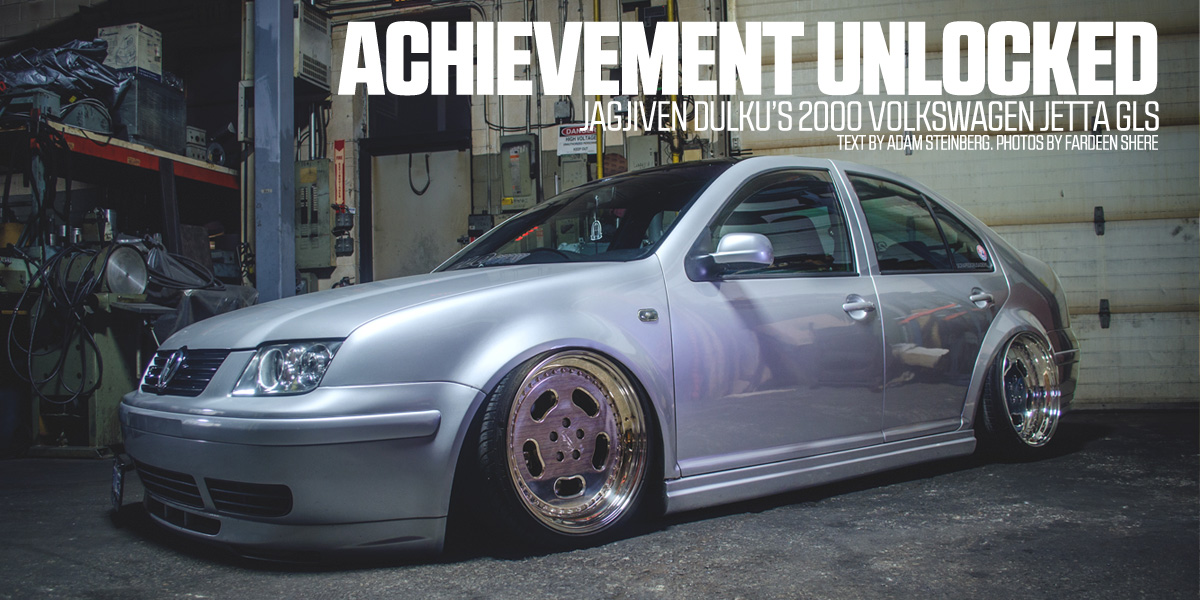 Often times when a person reaches the finish line, achieving a goal they’ve set out for themselves years in the past, it becomes undoubtedly clear that the path they’ve taken was not the one originally laid out. No example of this lesson can be more clear than with Jagjiven Dulku and his 2000 Volkswagen Jetta GLS.

Winning nearly a dozen awards, essentially landing in the top three each time, most people would conclude the Jetta was intended to be a show car, but as Dulku explains, that wasn’t always the case. It began, simply enough, with a new set of headlights and some fresh taillights, with the real game changer coming in 2011, four years after the initial purchase.

“That September, I left for H2oi in Ocean City, Maryland, with my 2LO Crew,” Dulku recalls. “We worked on my car from 10 a.m. until about 11 p.m., went home, showered and then left for Ocean City. It was the craziest road trip! No sleep, exhaustion, but we came back with hardware. I placed at my first official show [with] second Place Jetta Mild.”

The 2LO Crew is based in Montreal, Canada, and has helped Dulku with his initial build. This simple bond between car enthusiasts living in neighboring provinces eventually formed into the birth of an Ontario Chapter — known today as Krazyhaus — whose co-founder and co-president is the man you are reading about today. 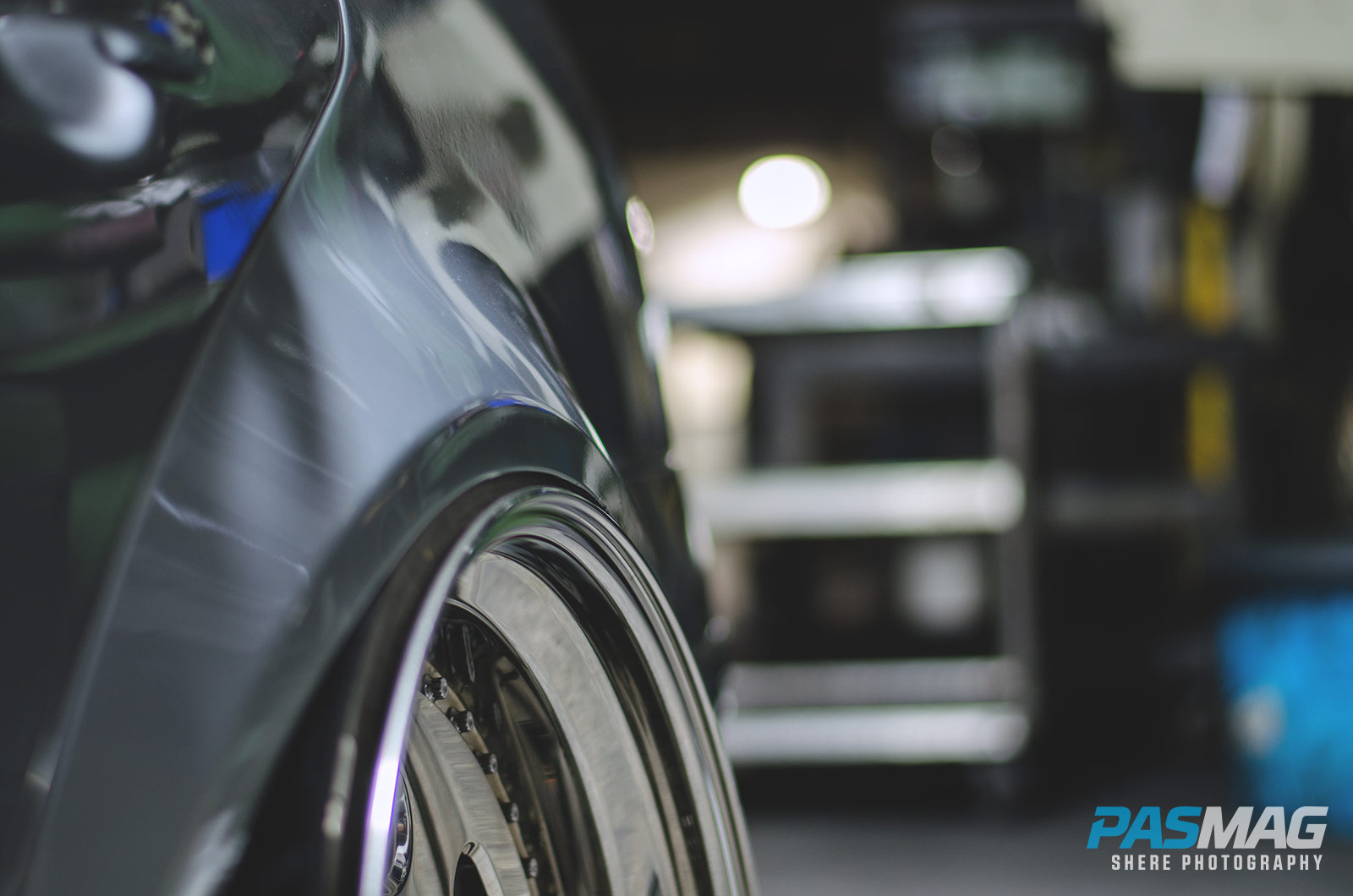 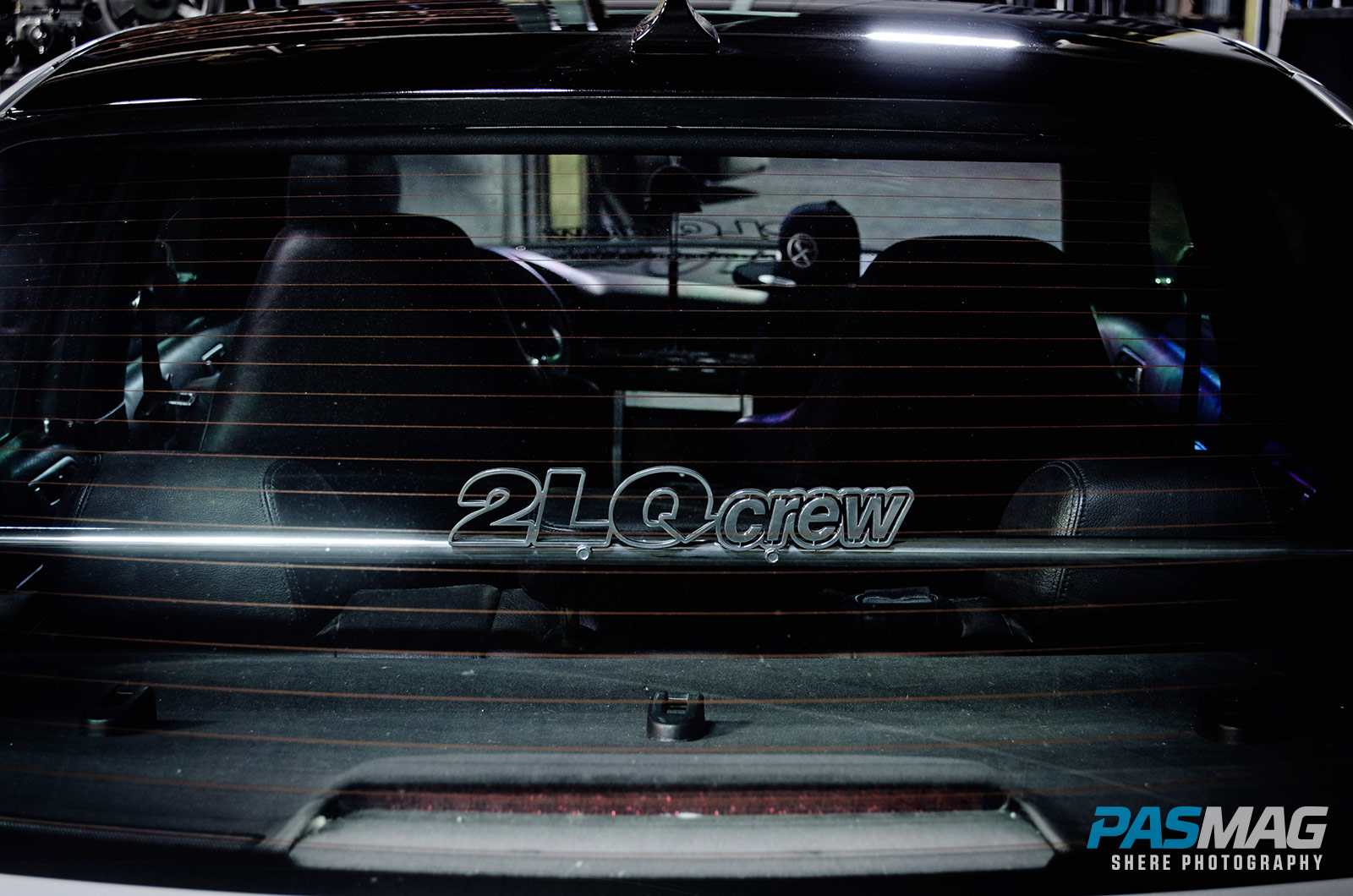 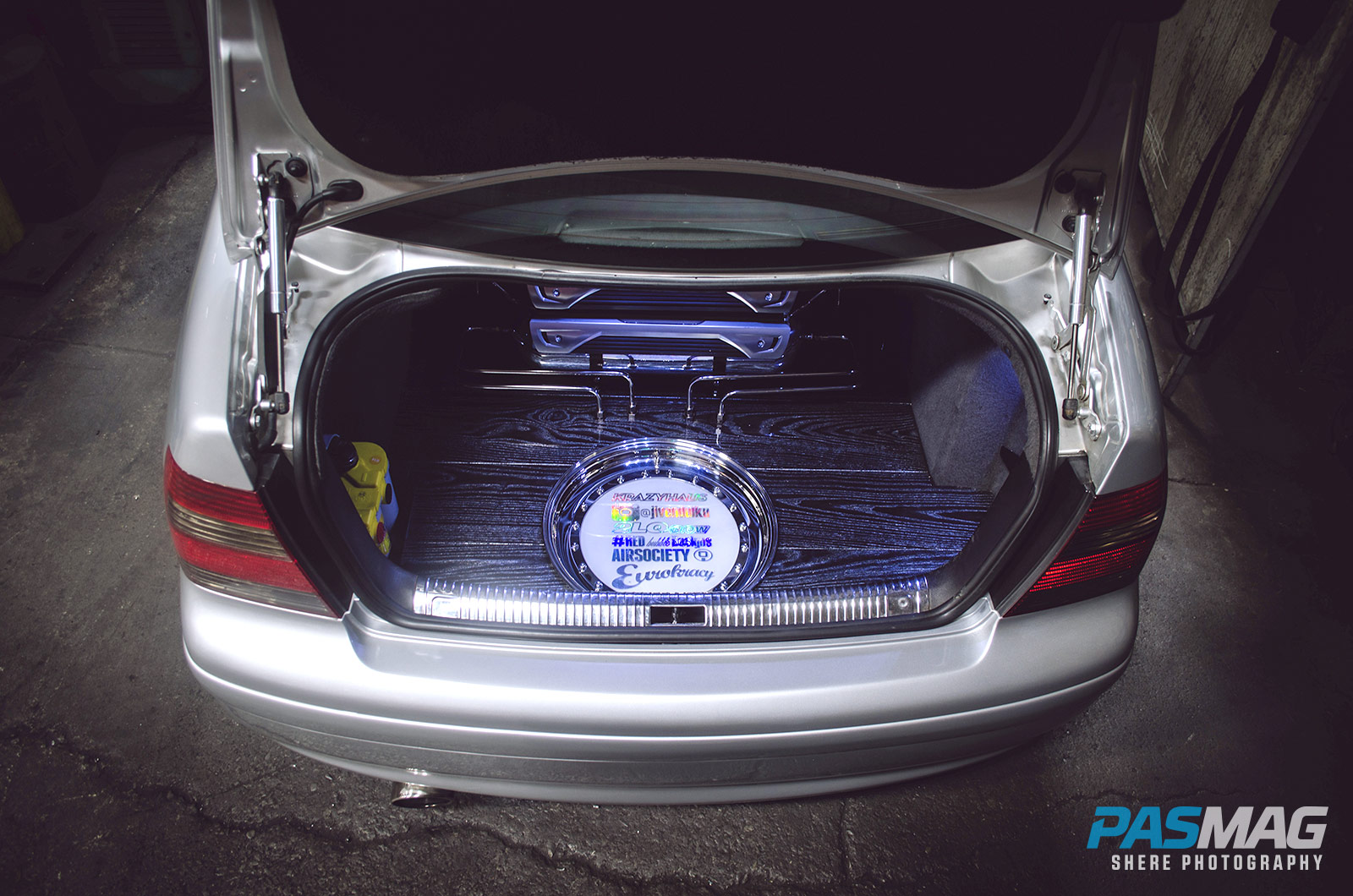 “The two biggest influences would definitely be Kurt from Krazyhaus and Jujhar from RedBubble Designs. Kurt has helped me push the bar as to what is possible... inspired me to look beyond the typical tuner world and toward the guys who have been doing this far longer than us, such as the hot rod, muscle car and mini truck worlds.”

Much of the build has remained OEM at Dulku’s desire to preserve the tailored look and feel of the Jetta. He, of course, has made some additional purchases for performance and style, like a Ride Tech E3 Pro air management system and limited edition Carline CM2 wheels.

“The build has always been important, but the motor that has kept me going has been the life lessons and friendships that I have developed along the way,” Dulku concludes. “My car clubs have become more than just a group of friends hanging out on a Friday night; they have become the family I chose to have in my life.” 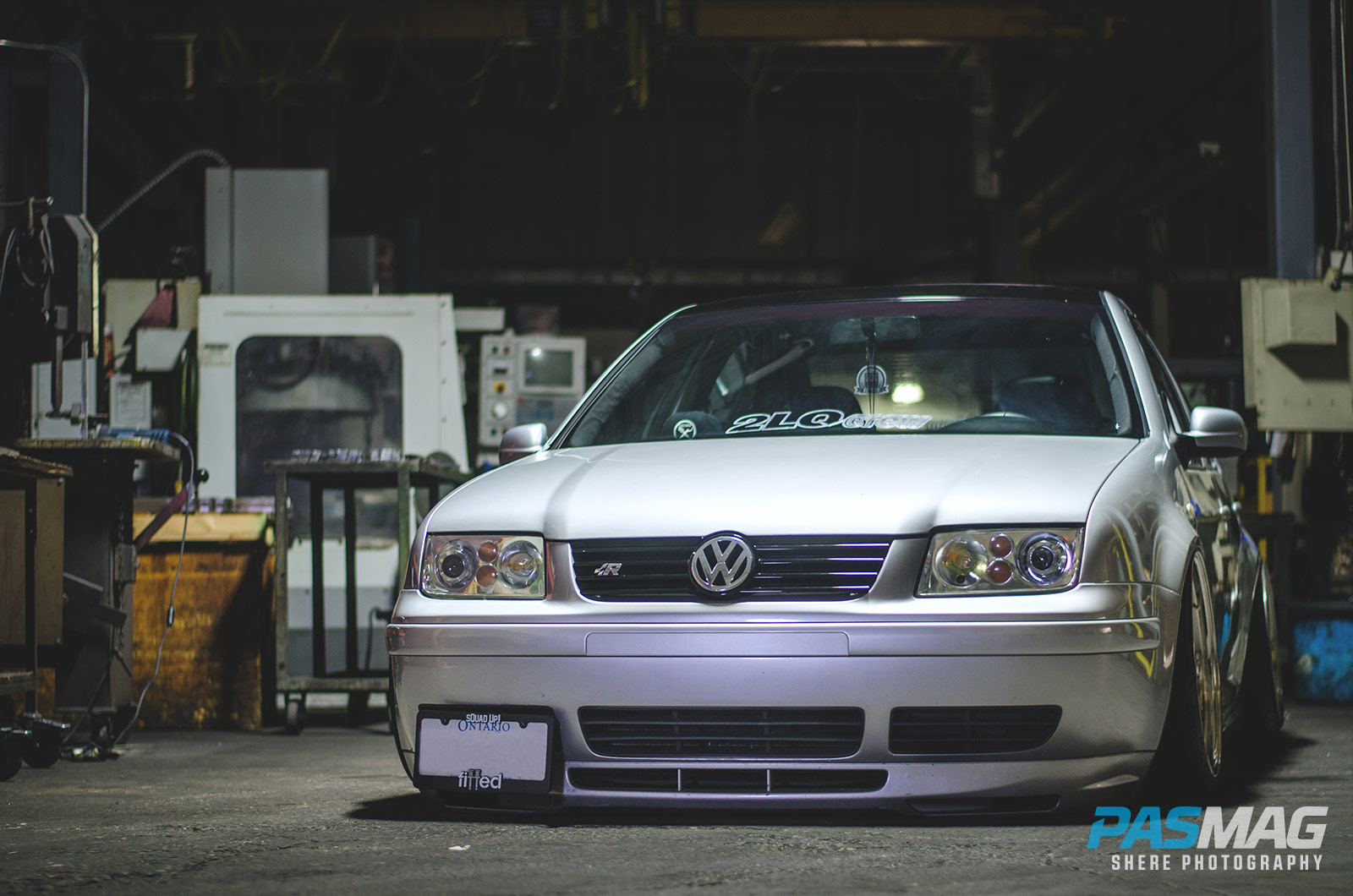 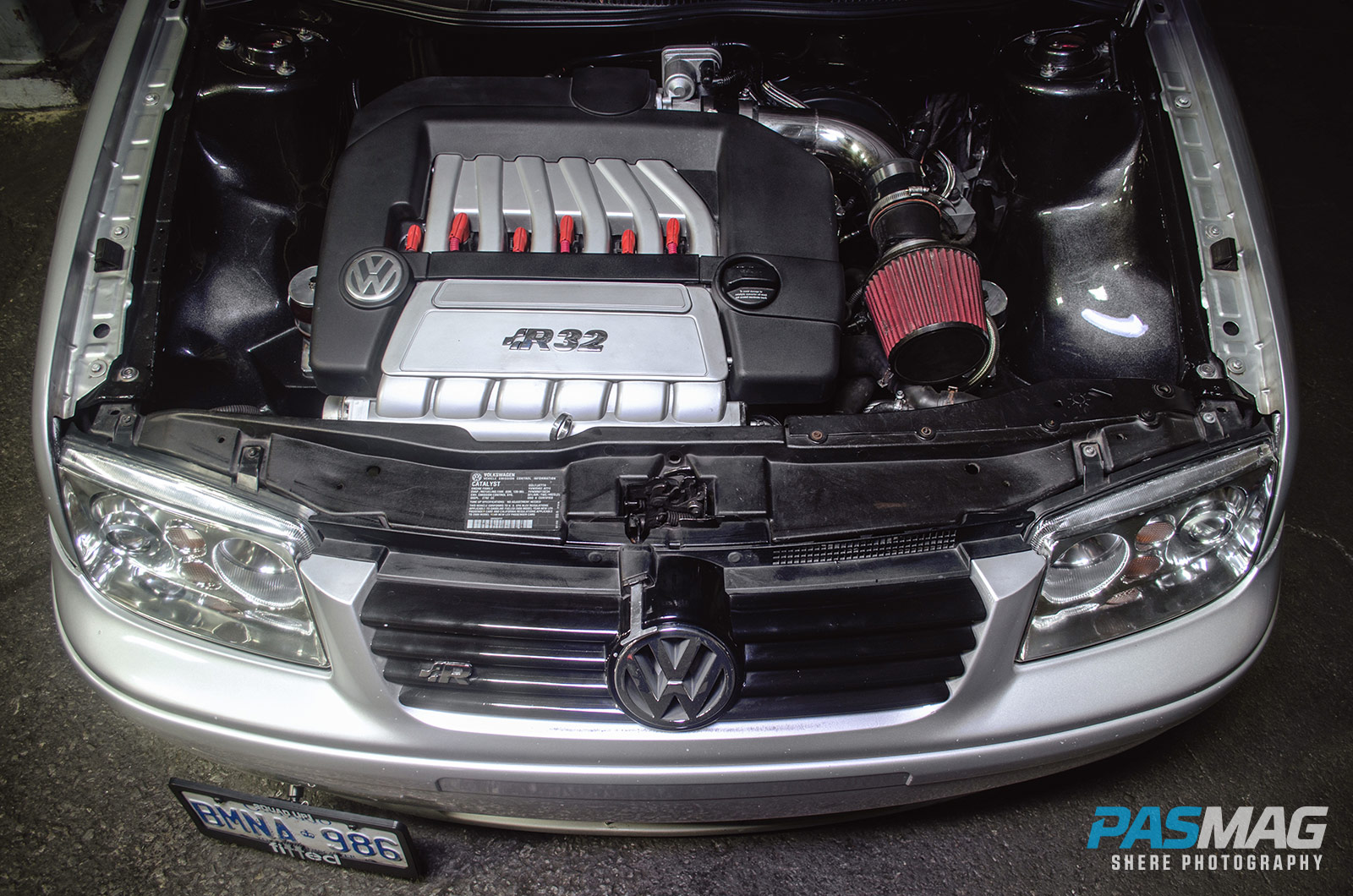 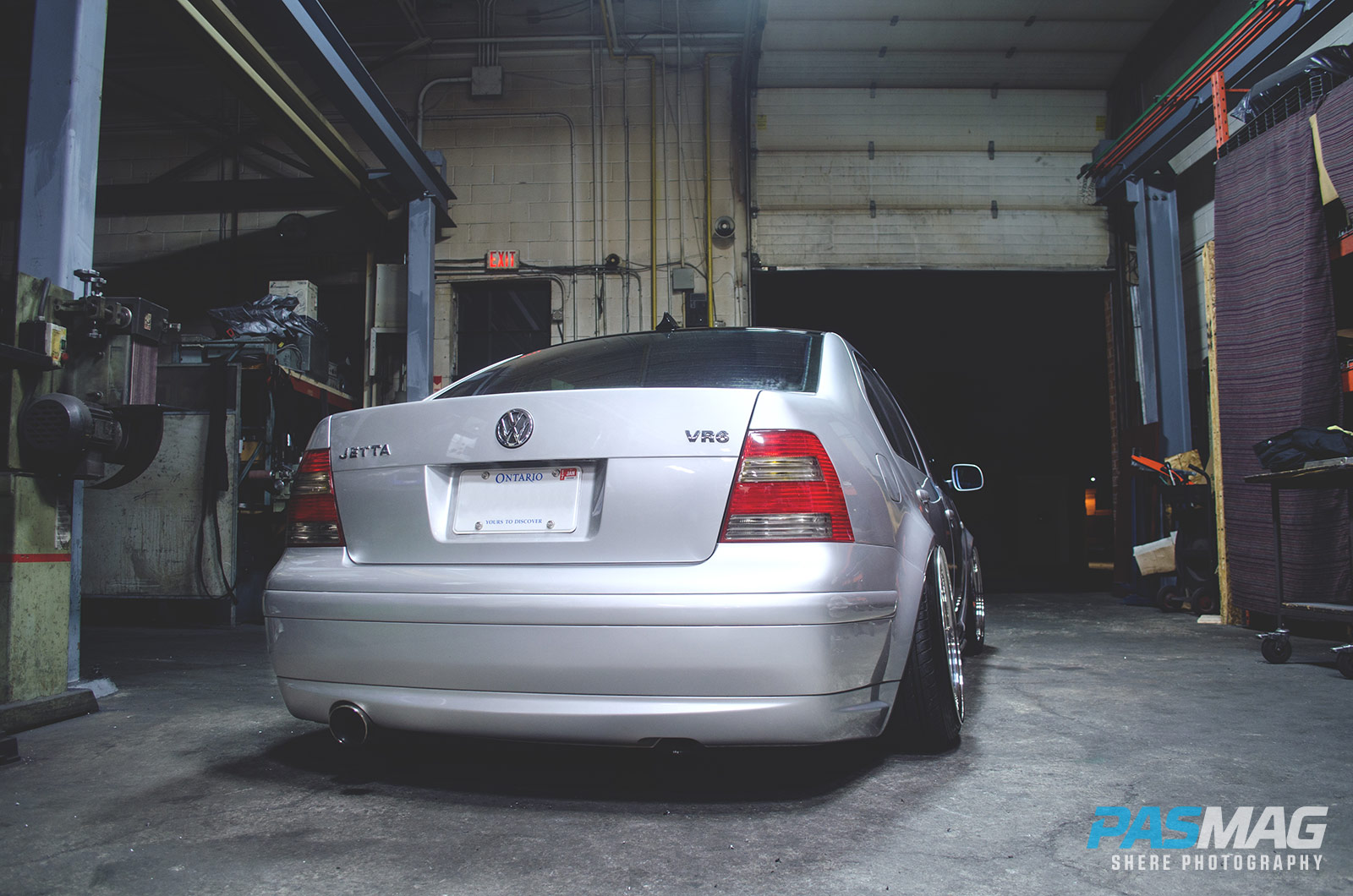 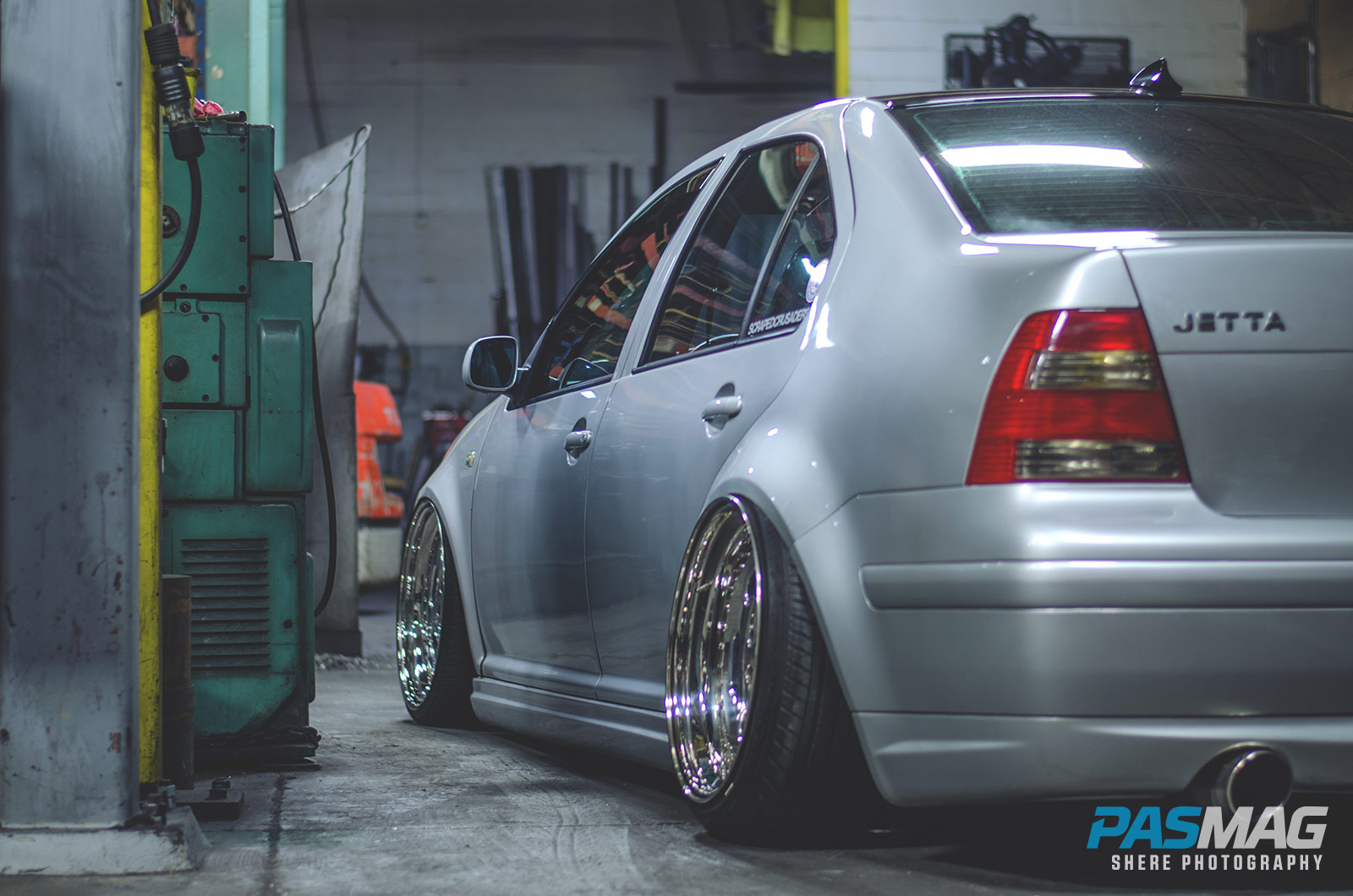 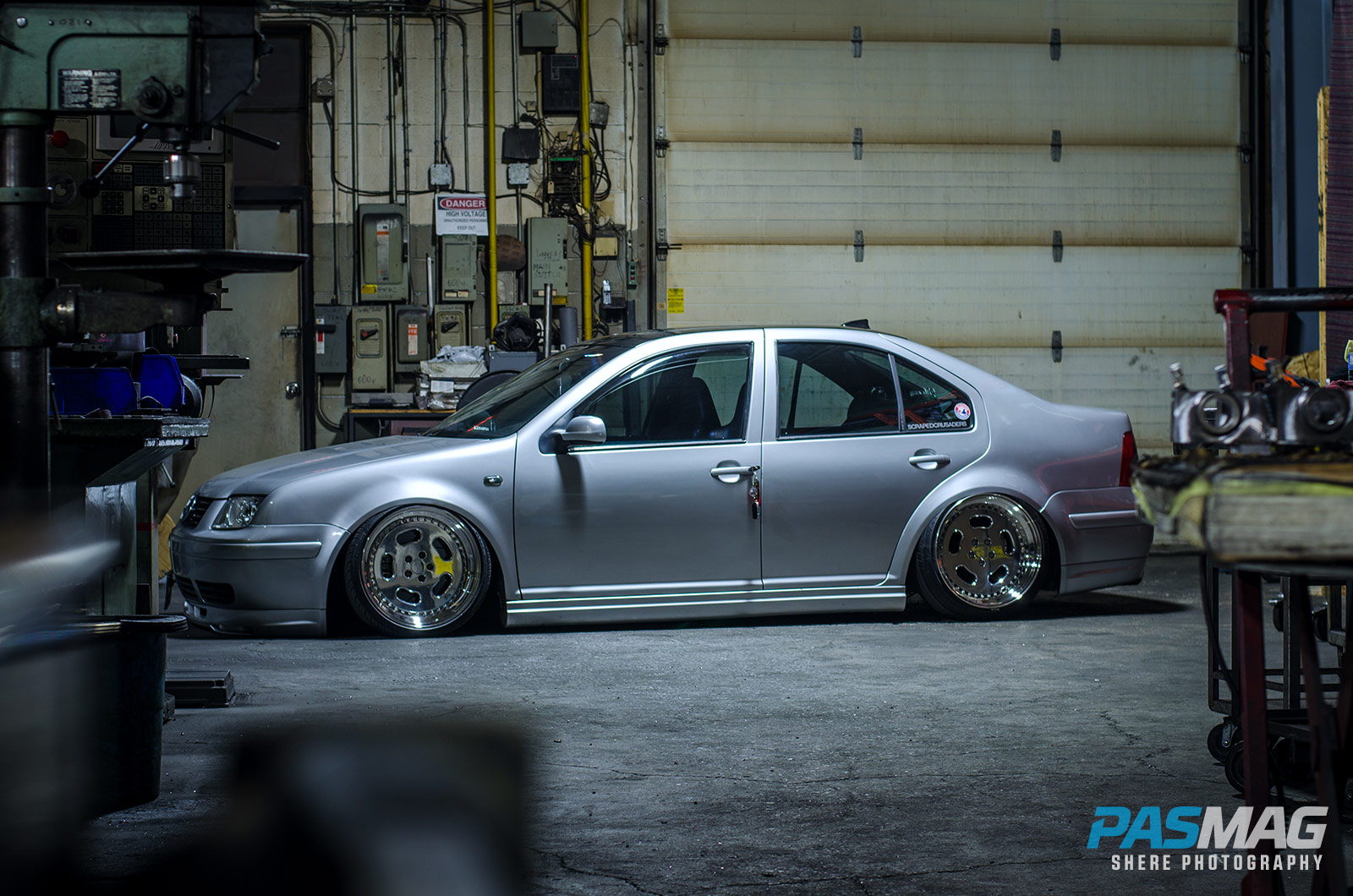 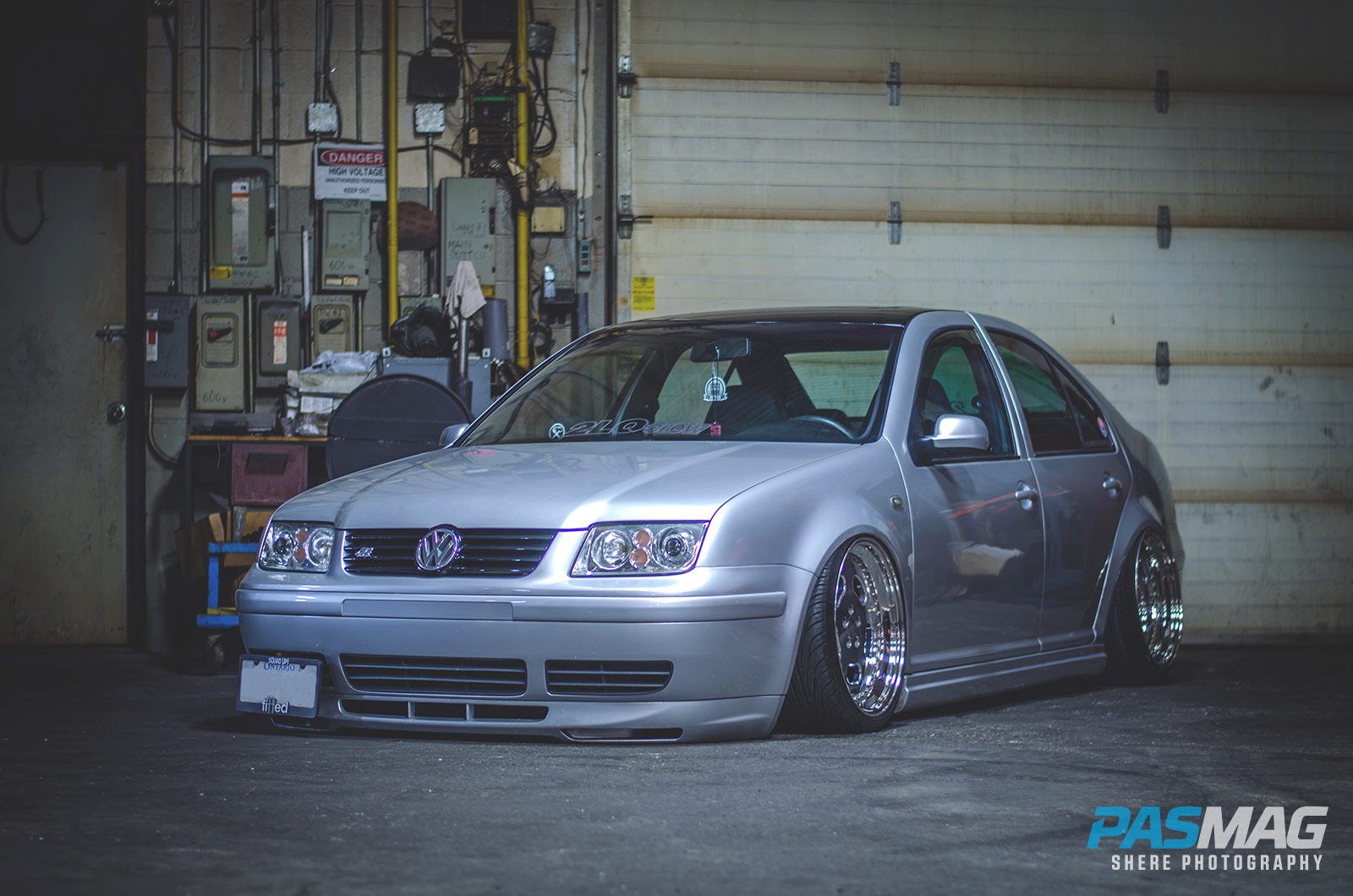 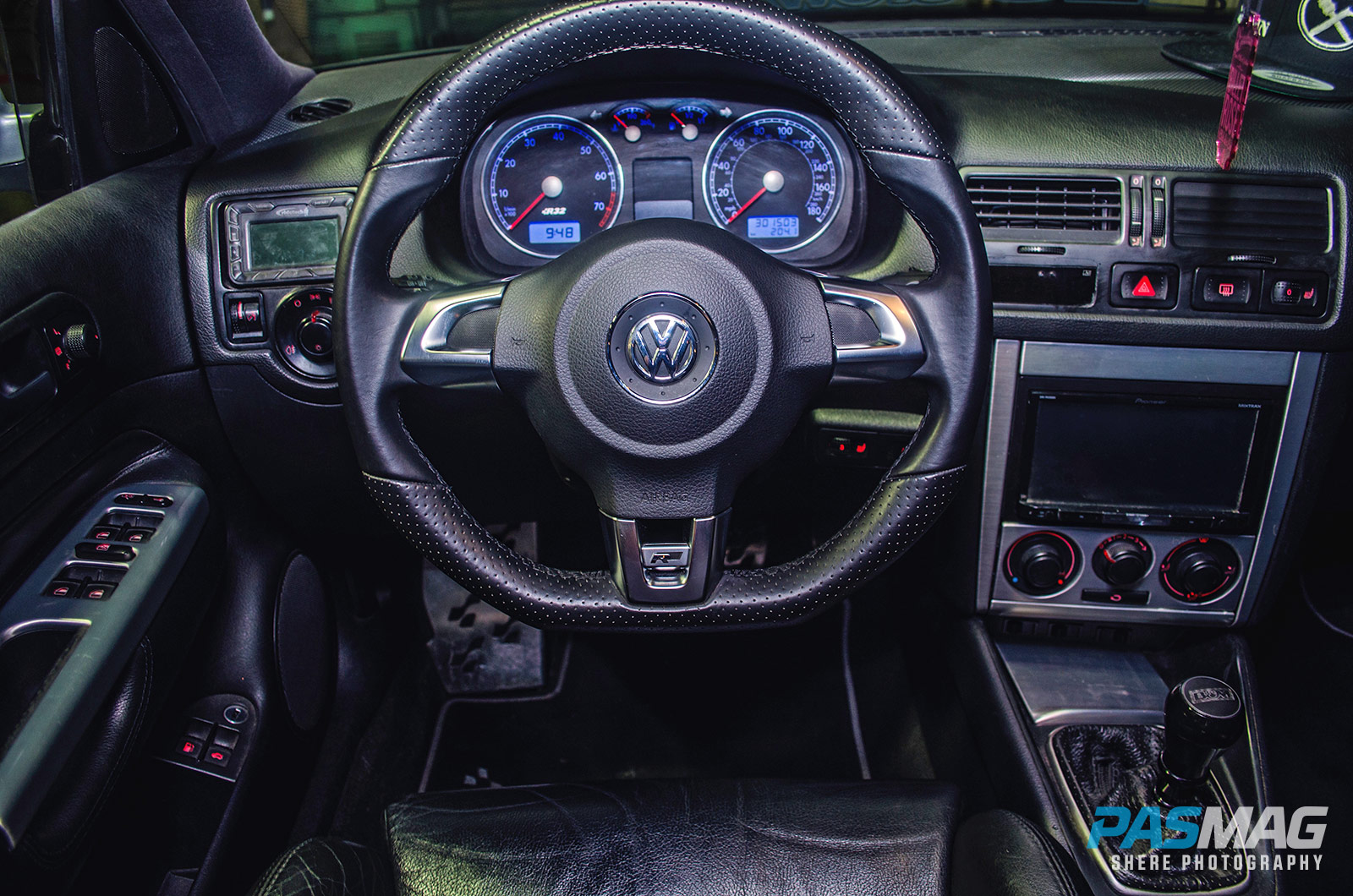 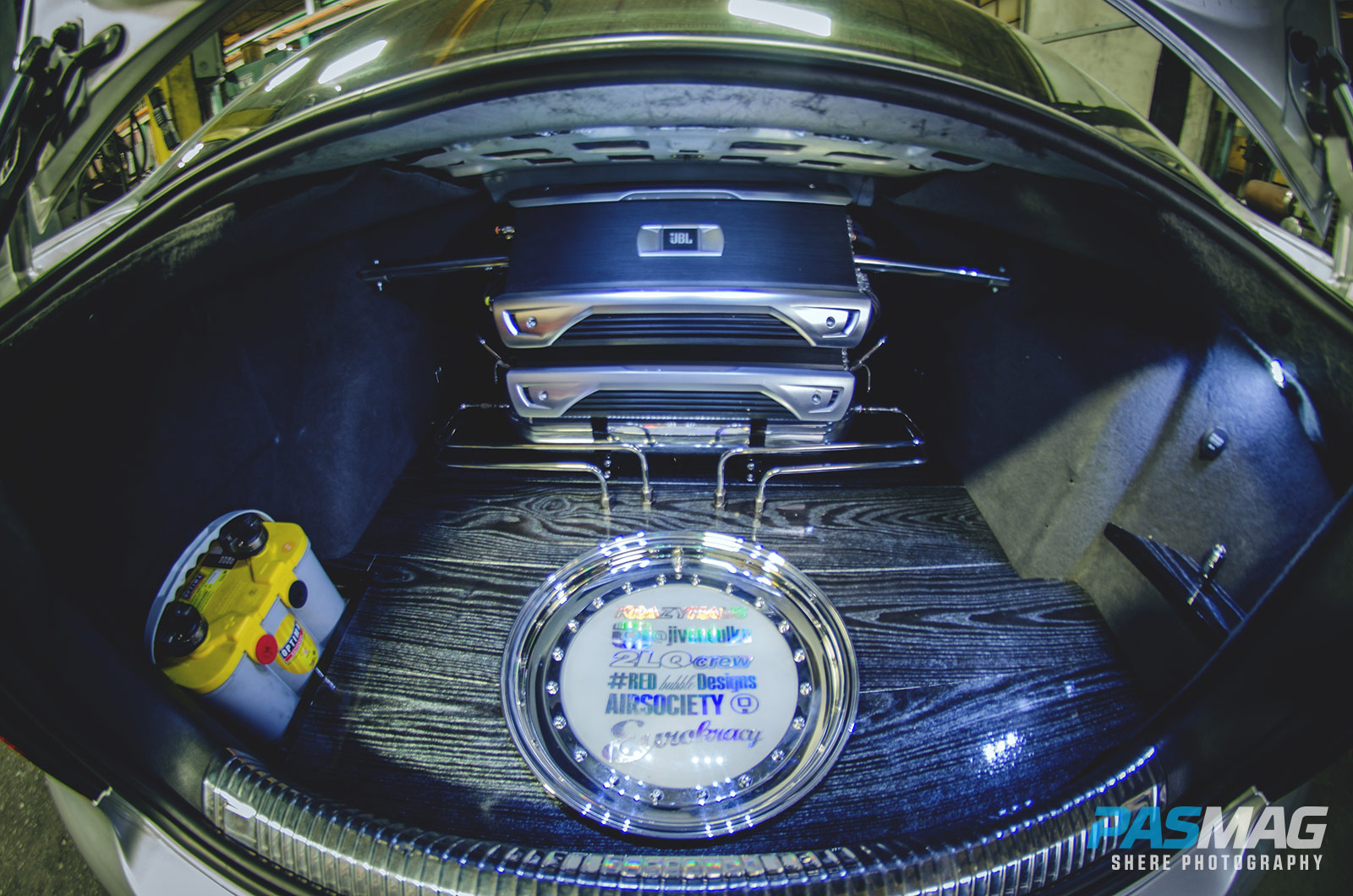 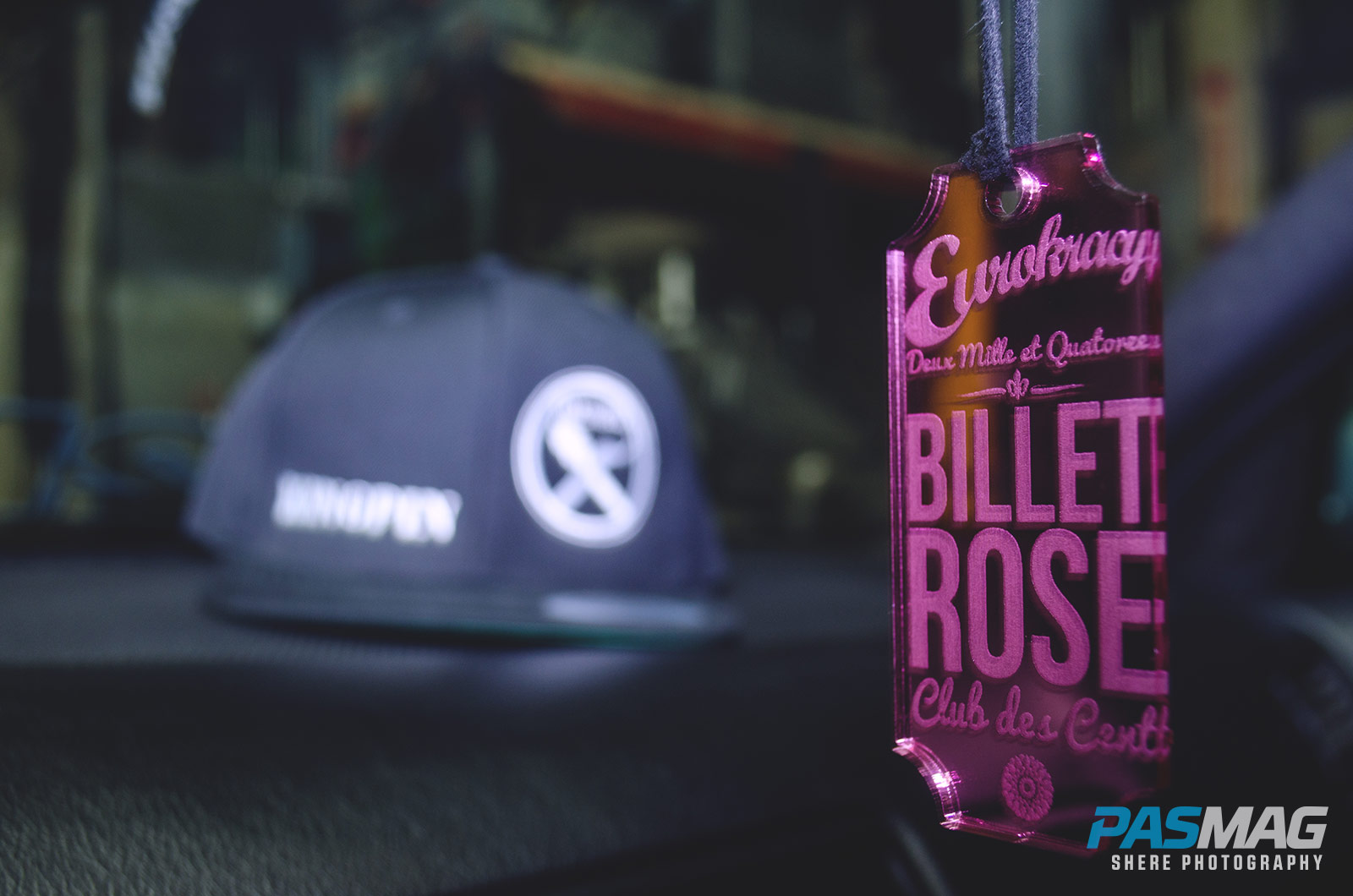 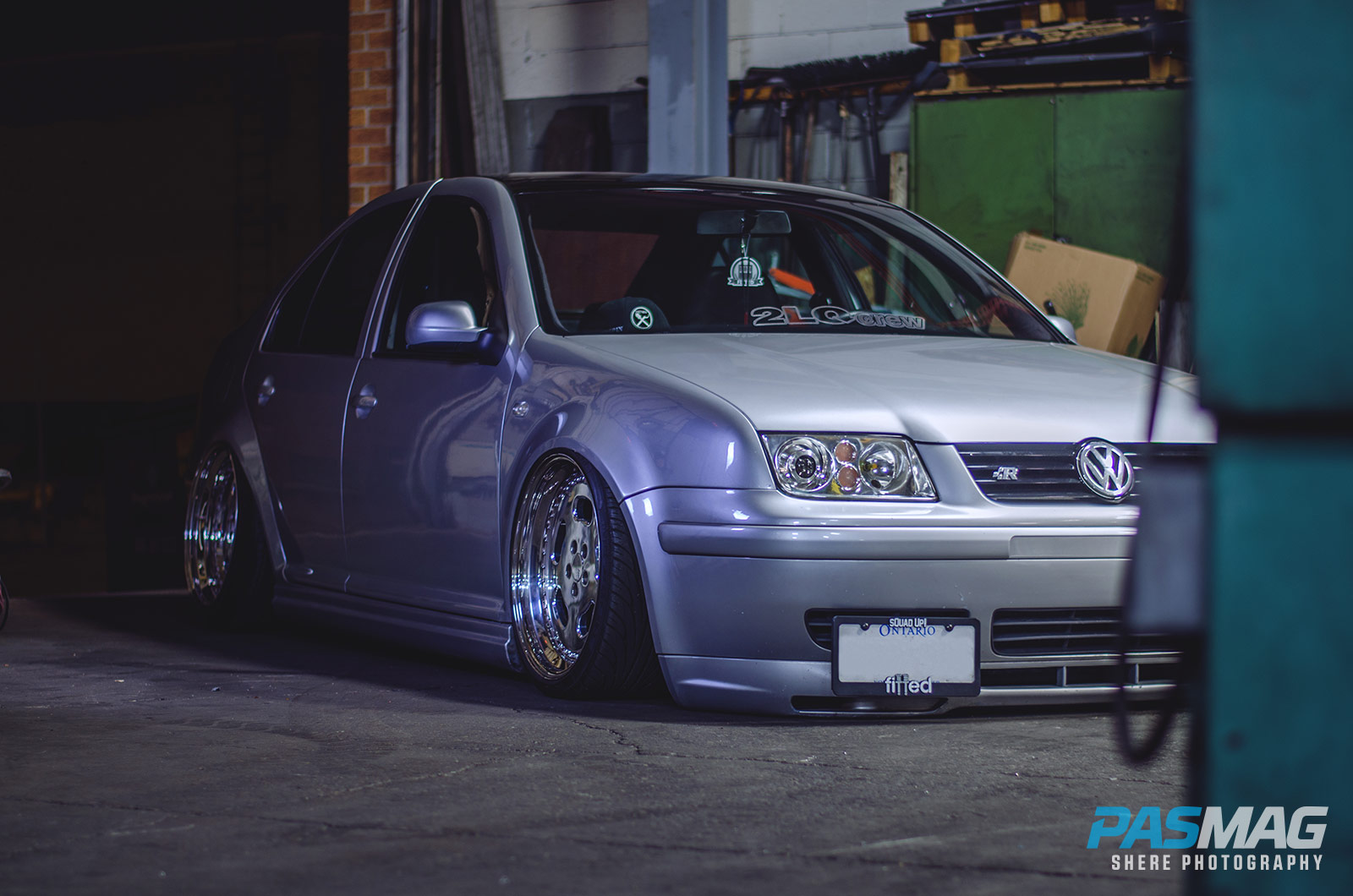 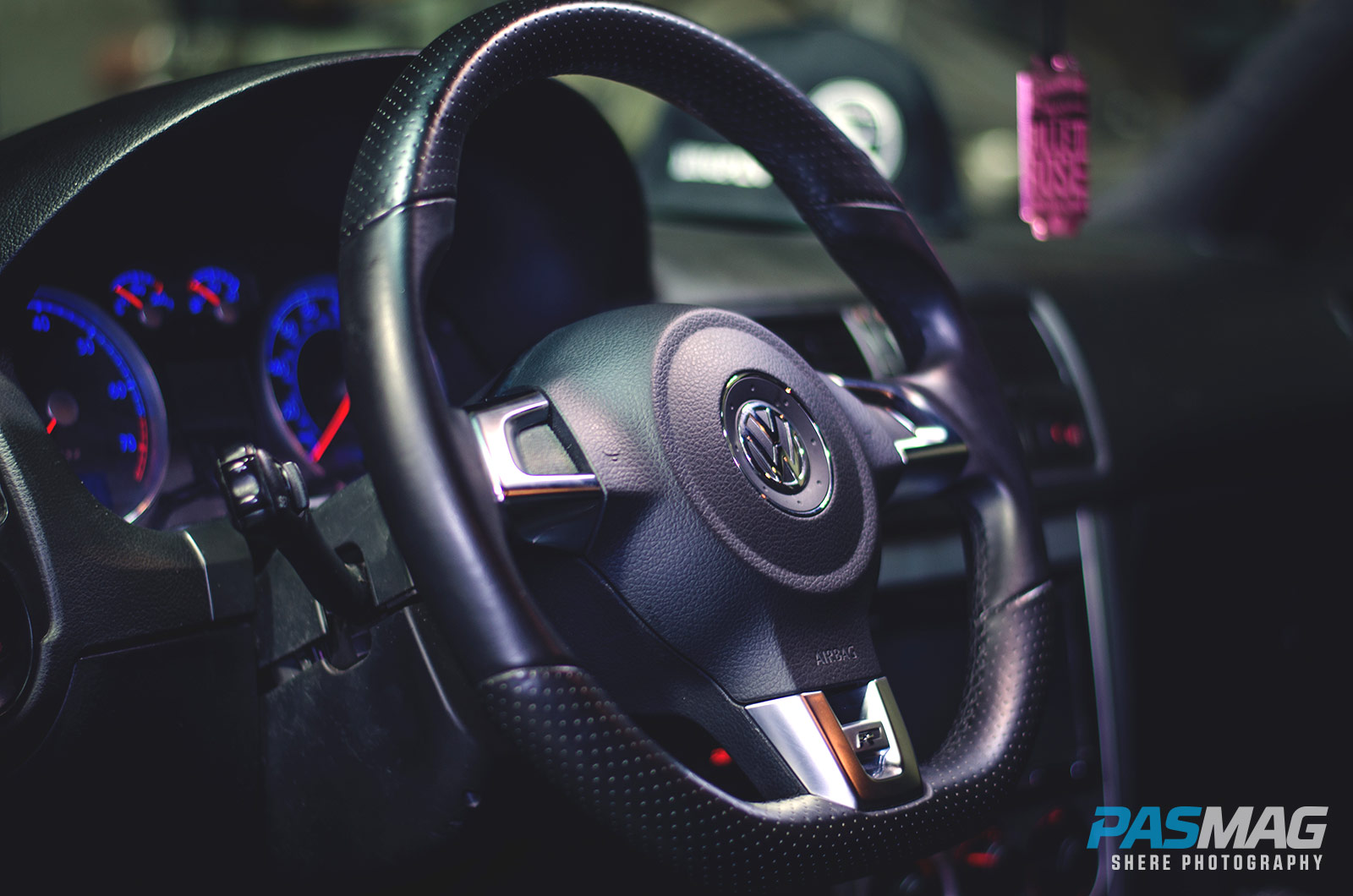 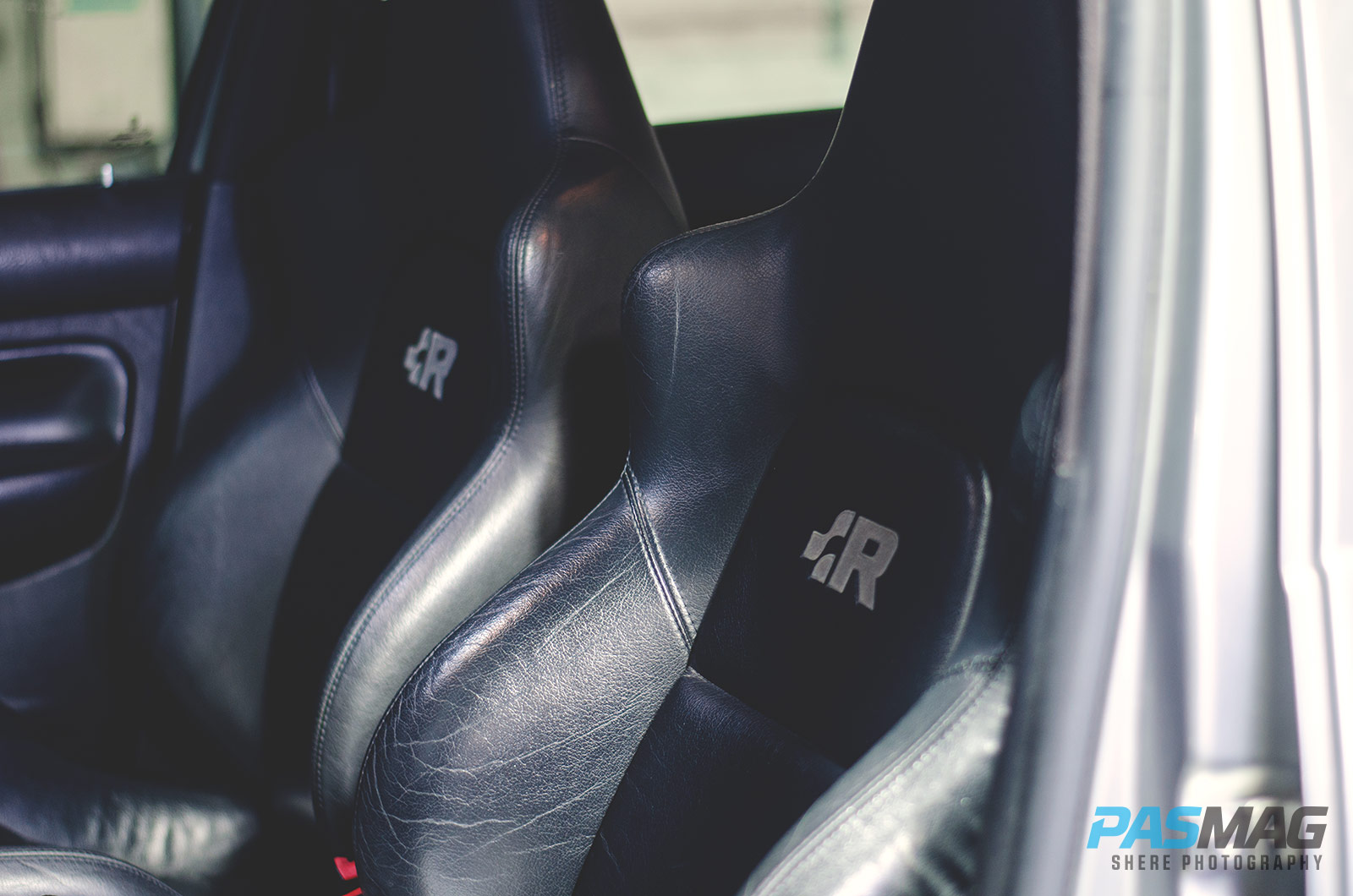 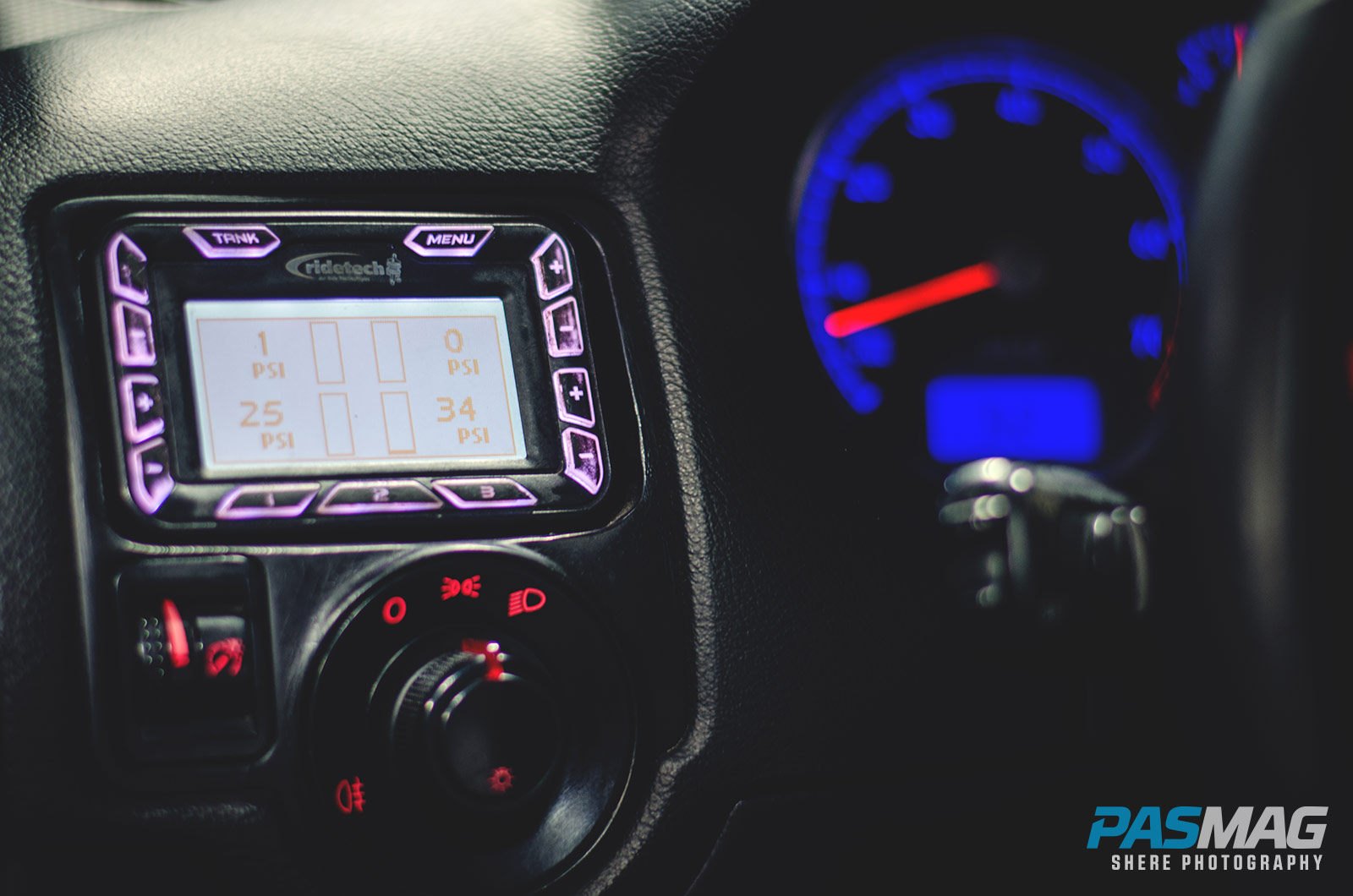