Clinched From Russia With Love 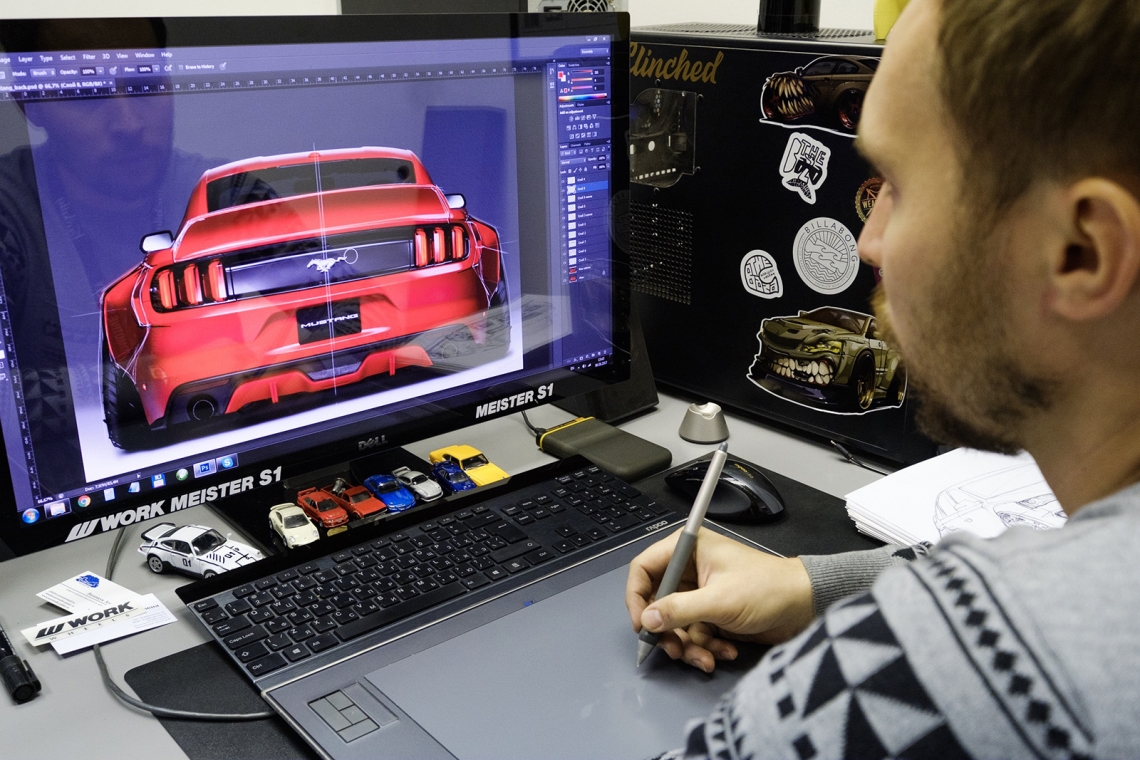 The widebody movement up until now has been largely pushed onto the world from Japan by a few names you might recognize, like Rocket Bunny/Pandem, Liberty Walk, Varis, Ben Sopra, etc. A company that’s made a recent splash in the scene of fenders and flares is Clinched, and you may not know it, but Clinched Flares has its roots in Russia, and they have aimed to do things differently than their Japanese counterparts.

In 2012 Andrey Kondukhov, owner of a plastics manufacturing company in Russia, was making some plans for his car. With a passion for the aesthetics of widened cars, he was looking into a kit for his own ride, but wasn’t satisfied with the offerings, so he thought that maybe he could design and manufacture a set of flares at the office. From there, Clinched was born. Initially, dealing in flares only, mostly universal, the business took off, but Kondukhov knew that they could make their mark in the market of full-on application-specific widebody kits. Together with his business partner, and fellow car nut, Fedor Stetskevich, they sketched out the design for their first kit for the XE10 Lexus IS. Targeting a fairly popular car with no existing widebodies turned out to be a great idea because, as Kondukhov puts it, “it all snowballed from there.” Now, Clinched adds kits to their roster every year.

Because Clinched’s design and manufacturing happens on-location, one may think that if their platform is currently unsupported, they could just ask for a widebody kit to be made for their application. While Clinched is always open to suggestions, Kondukhov had this to say.

“The customer needs to understand a couple of things: A) all tooling costs will be the buyer’s responsibility in case of a limited sales potential platform, and B) we need to like the platform, otherwise there will be limited passion and that will show in the final product,” he says.

In 2017, Clinched had a tremendous year, launching their S550 Mustang kit, which promptly went viral, and having six of their kits on cars at SEMA in their first ever show! That success has prompted Clinched to move forward with a 2018 version of their Mustang design, and start development on a few platforms that they’ve teased to us: a Japanese sports car, an American muscle car, and an Italian exotic. 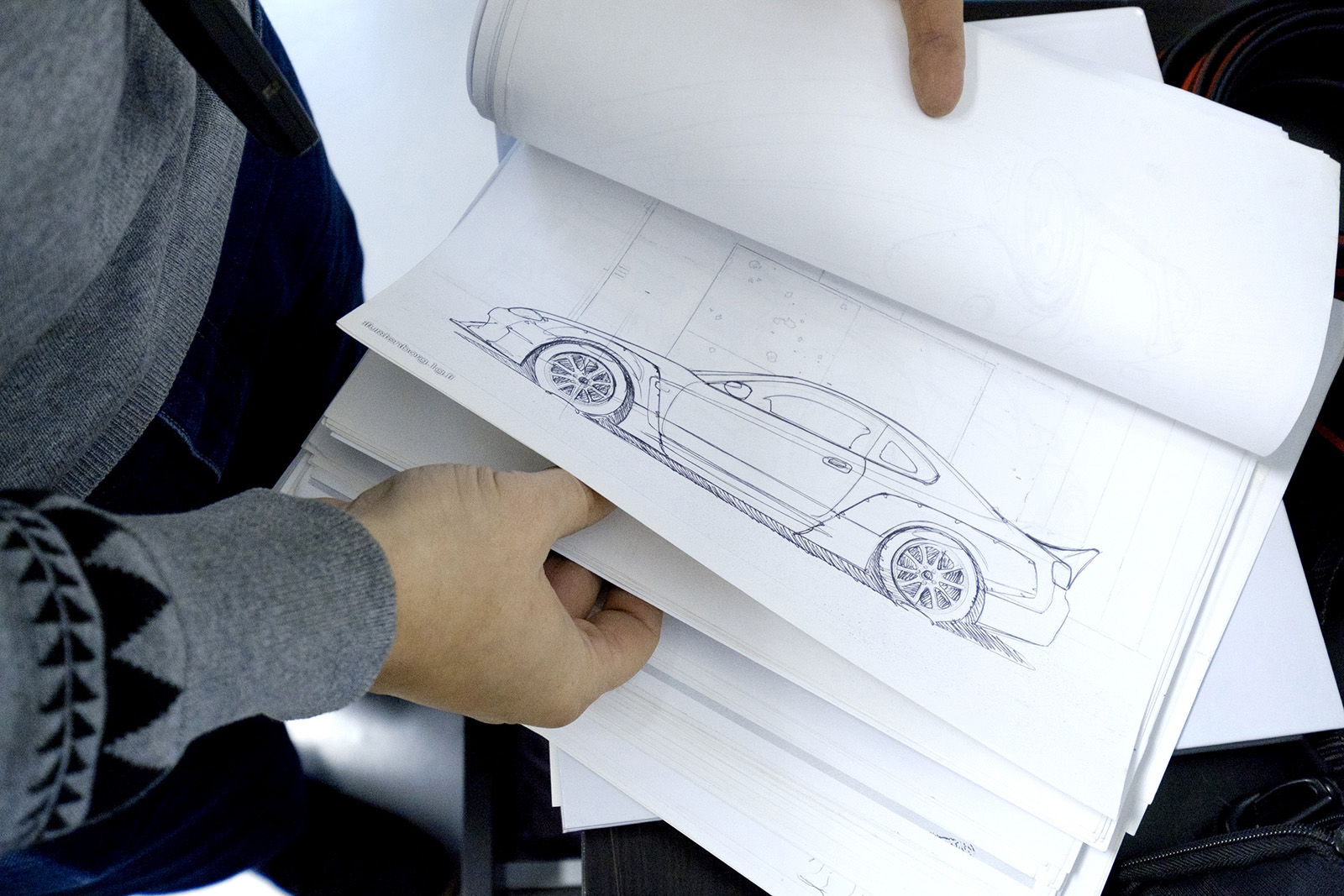 HOW A CLINCHED KIT IS CREATED, FROM START TO FINISH 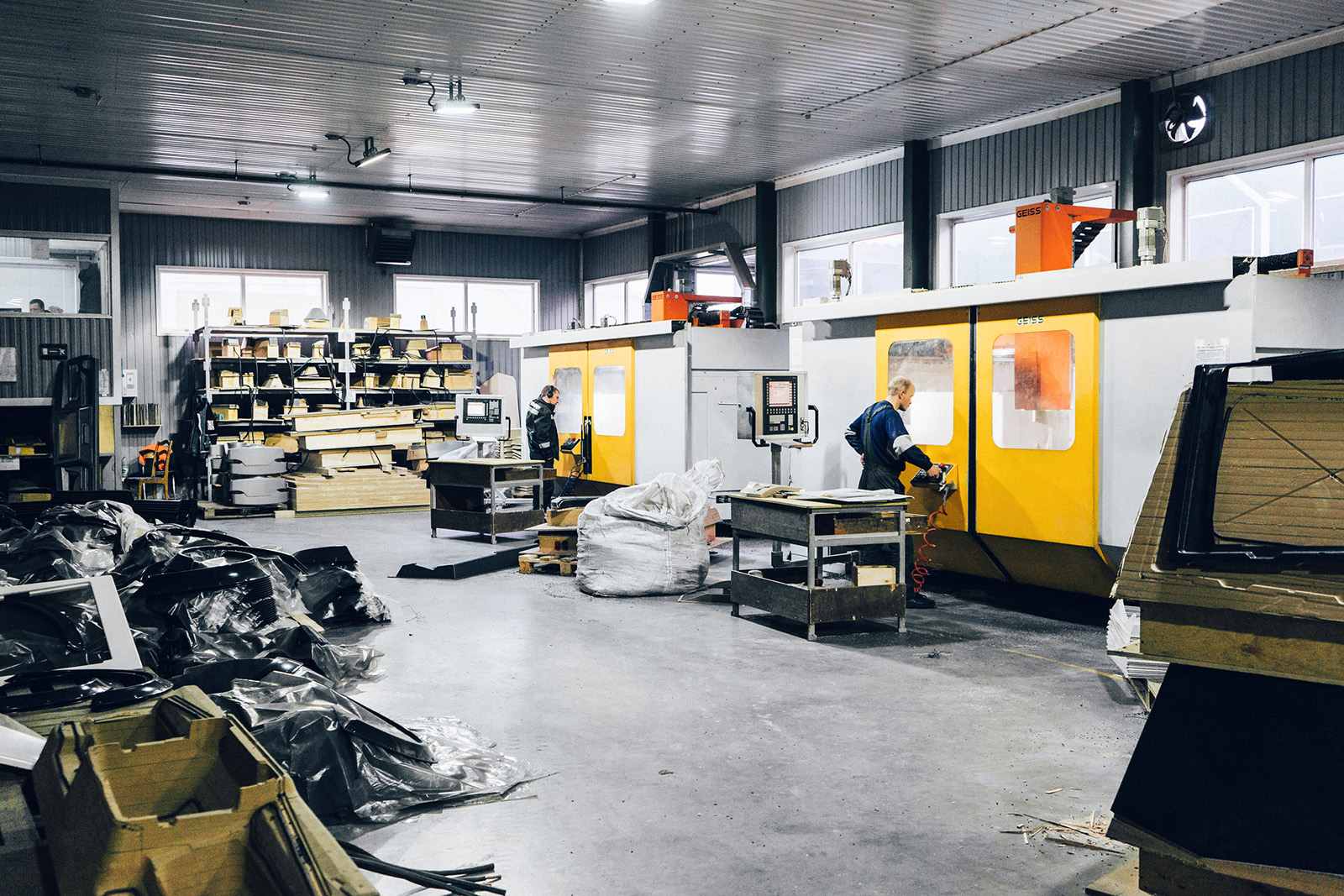 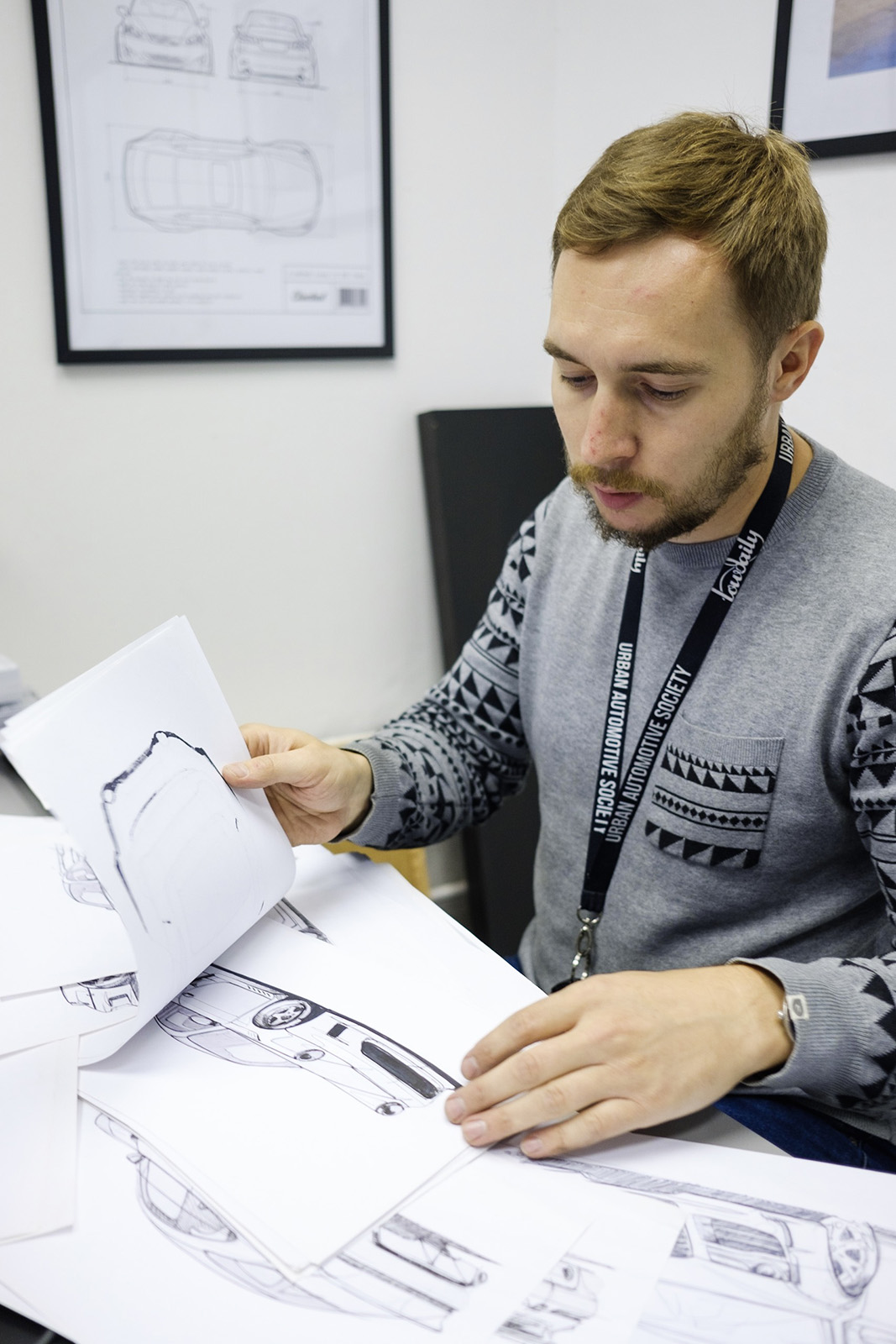 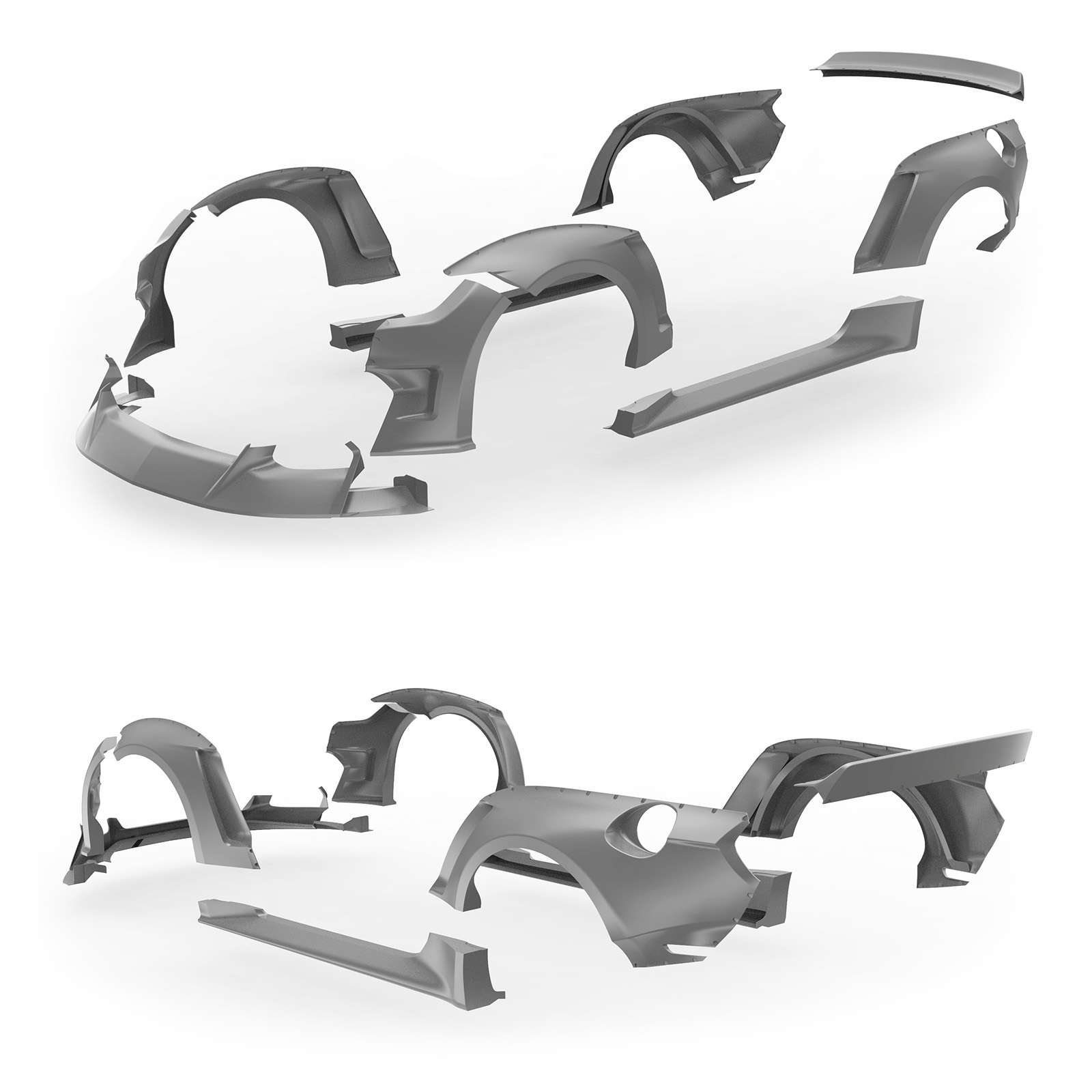 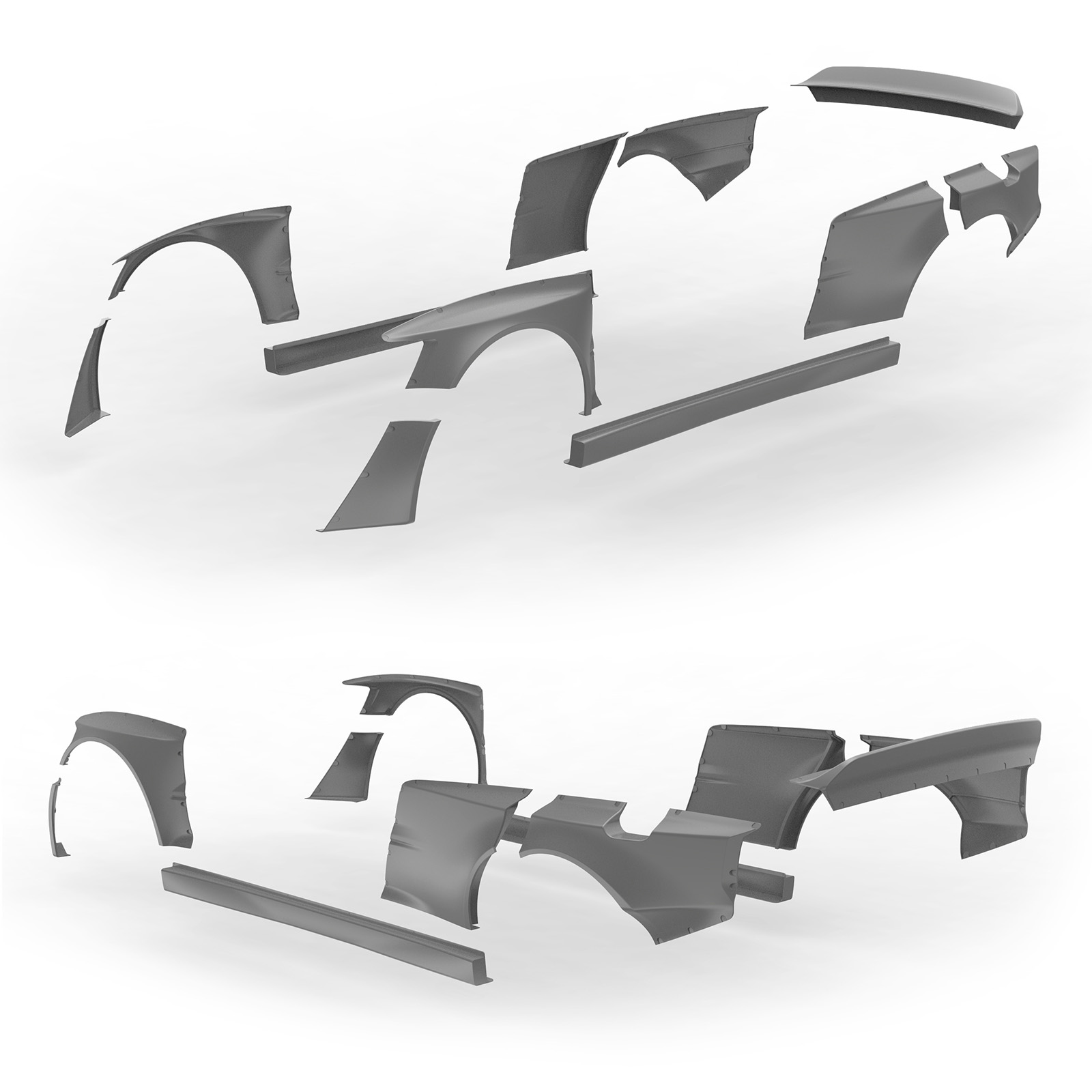 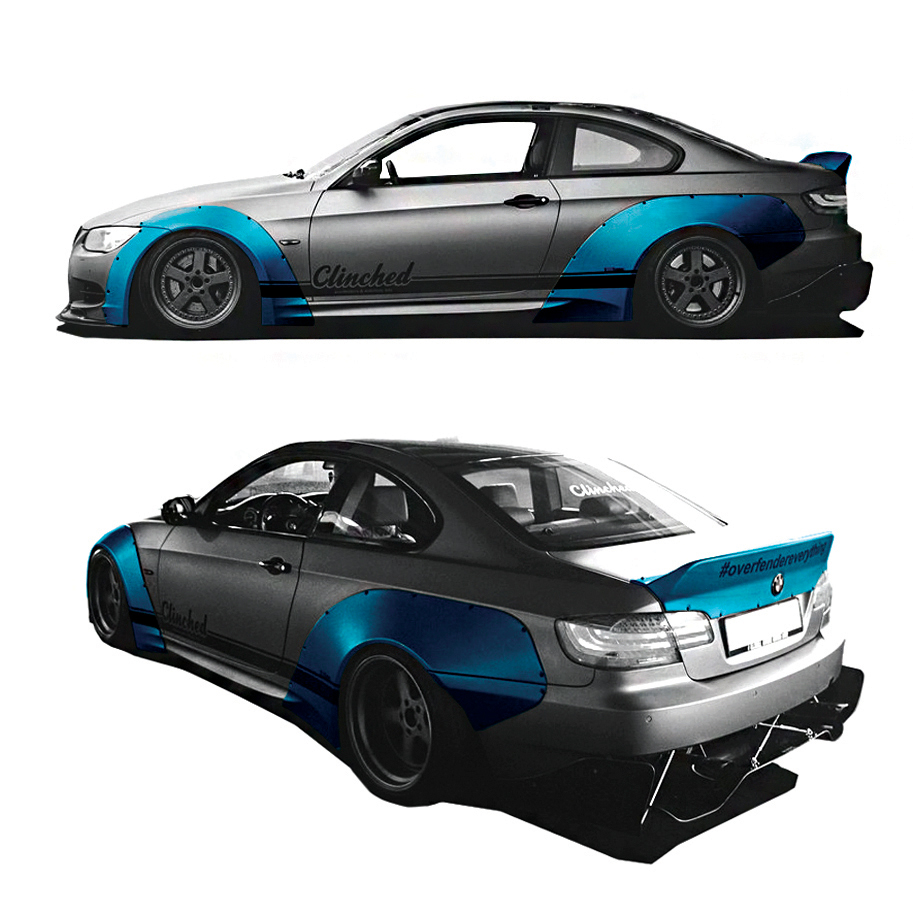 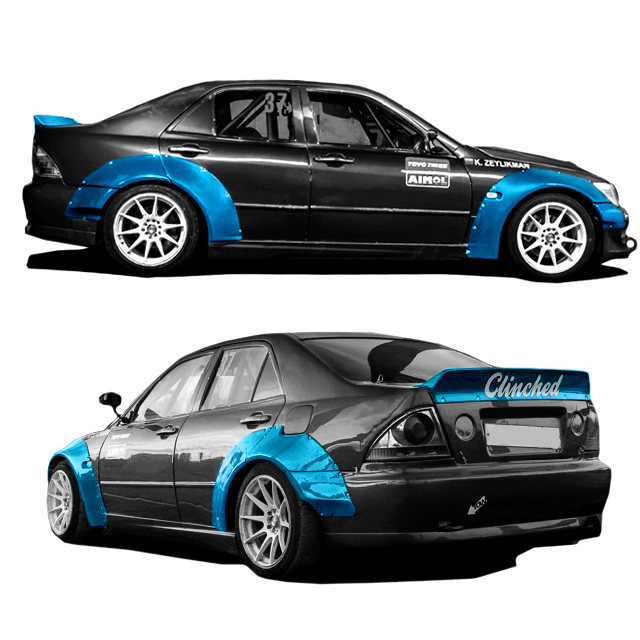 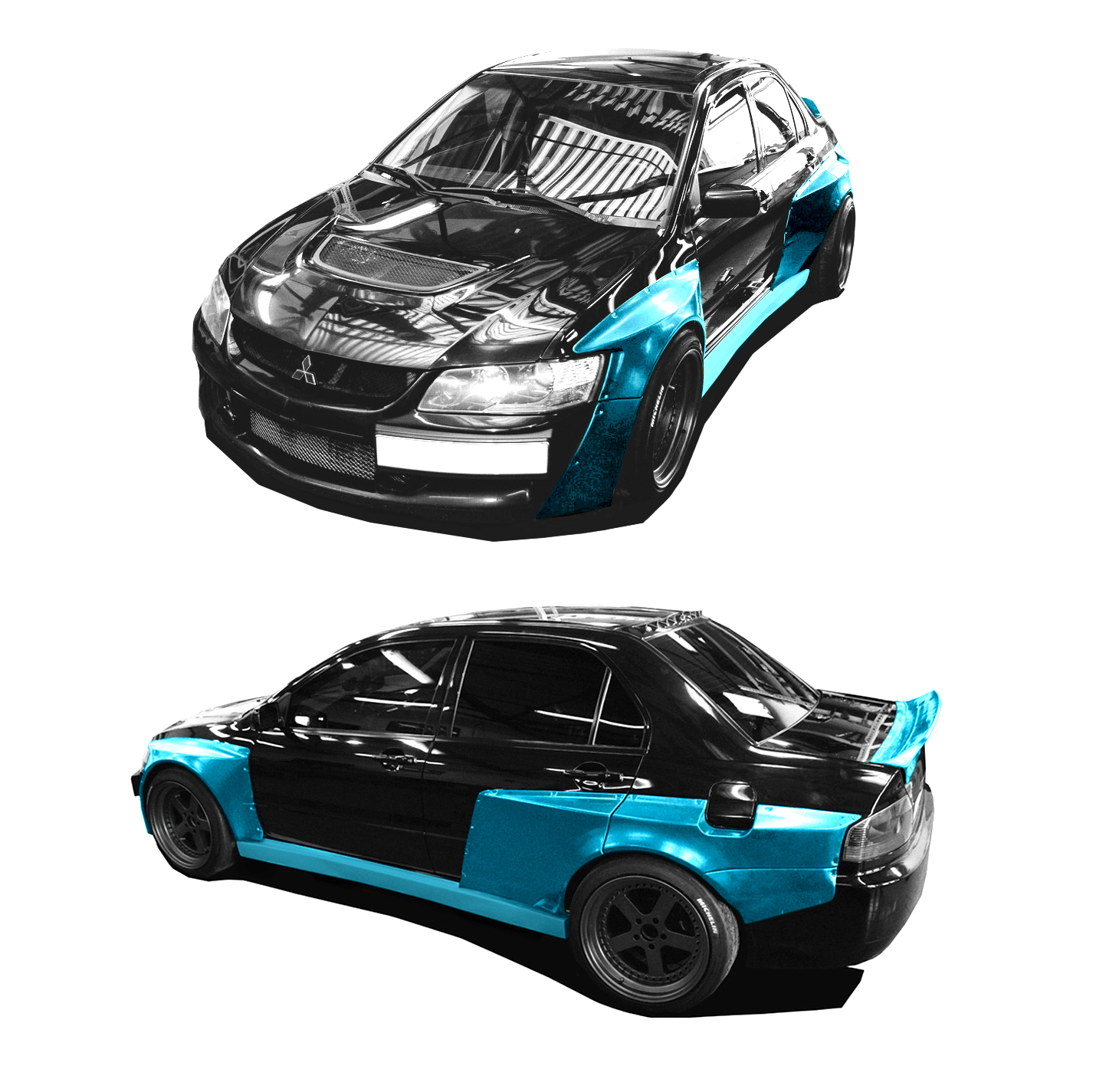 Tuning Essentials: Performance Upgrade Guide, 9th Edition
Start Your Engines. Welcome back, PASMAG fans, to another Performance Special issue of the magazine! One of our most popular issues each year, this...