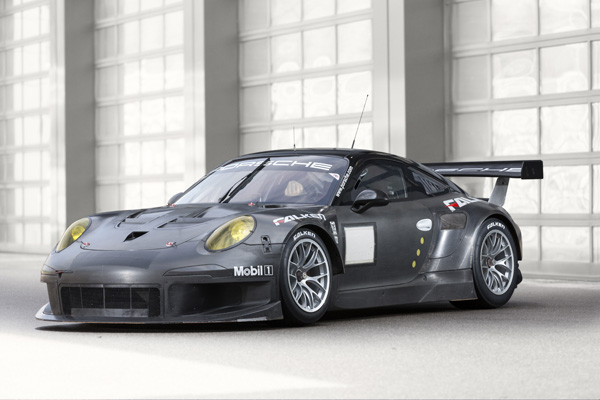 After months of speculation, Falken Tire Corporation has announced plans to continue competition in American sportscar racing in the 2014 TUDOR United SportsCar Championship. The GT team will compete in ten of the eleven races open to the GTLM class of the 2014 calendar with the exception of the season opening race, the Rolex 24 Hours of Daytona.

Previously running 2008, 2010 and 2012 versions of the Porsche 911 GT3 RSR, Team Falken Tire will upgrade to the new 2014 Porsche 911 RSR, which is based off of the newest generation 911 street car. The team was given the opportunity to test privately before Petit Le Mans. Among a field of factory based-teams, the Falken team will be one of few privateer teams in the GTLM class.

The tire manufacturer started competition in the American Le Mans Series part time in 2008, competing in selected races before participating full time in 2010 with co-drivers Bryan Sellers and Wolf Henzler. In 2011, the team hired famed open wheel racing team owner Derrick Walker to manage the competition side of the operation. Under Walker's management, the team earned four of their first top-five finishes and two dominating wins at Mid-Ohio Sports Car Course and the Baltimore Grand Prix. In 2012, the team picked up another win on the streets of Baltimore, along with two additional top five finishes. One of the team's biggest accomplishments came at the opening race of the 2013 season when the privately owned team finished third on the podium of the 12 Hours of Sebring, followed by a podium at Mazda Raceway Laguna Seca. Team Falken Tire finished out the 2013 season victorious, running formally retired 2010 Porsche to beat out the factory teams after 1,000 miles of racing to claim the final American Le Mans Series Petit Le Mans win. 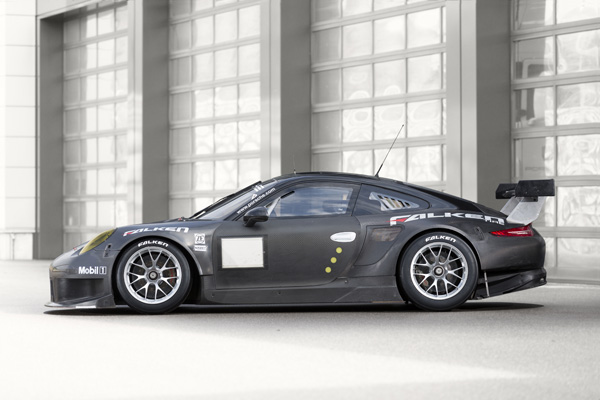 Team Manager Derrick Walker will return to reprise his role, utilizing his Indianapolis-based shop to oversee the day to day operations of the race team with his Walker Racing crew. Falken Tire veterans Bryan Sellers and Porsche Factory driver Wolf Henzler will return as the drivers for the 17 Porsche.

"To go out in the last ALMS race on top, it was a great victory for Falken Tire. They worked so hard to get this victory. It's great to see Falken continuing on into the United SportsCar Series," said Walker. "The commitment they've given to racing has been amazing. They're a very determined company to produce quality tires in the toughest environment. This news is great for racing. When you look at the new 911, it's a bigger step from the current car in terms of optimizing what it needs for a very competitive GT series. It will have all the things every racer needs: more downforce, lighter, more power, more grip, more mechanical grip. Porsche is continuing to make a serious commitment to GT racing and I couldn't be happier."

Falken veteran Bryan Sellers has been instrumental to the team since the start of the development of the Falken sports car program. His strong performance on track combined with his media-savvy personality led to American Le Mans Series fans voting him as the 2012 Most Popular Driver as well as the ALMS All American racer.

"I am very excited and honored to be returning with Falken Tire, especially after a victory like the final Petit Le Mans." said Bryan Sellers. "After all the work, it was truly breathtaking. It's very important I have continuity in a program and I am glad Wolf and Derrick will be returning as part of the program as well. I am very hopeful for the future of our program."

Henzler joined the Falken program in 2010, instantly fitting into the team's operations. Bringing with him an extensive Porsche resume, the Factory driver has been a key player in Falken's development and understanding of the 2010 and 2012 Porsche 911 GT3 RSRs Falken has utilized in competition through the years. After an impressive run on Falken's rain tires in 2011 at Mid-Ohio Sports Car Course, Henzler was voted as the Best ALMS Rain Racer in 2012 by ALMS fans.

"I'm very happy to return to Falken as they continue in the TUDOR United SportsCar Series," said Wolf Henzler. "It is an exciting time for racing and I'm glad to be a part of it with Bryan Sellers. To win Petit Le Mans was unbelievable and shows how dedicated this team is to win. I look forward to what we can do in the new series with the new car." 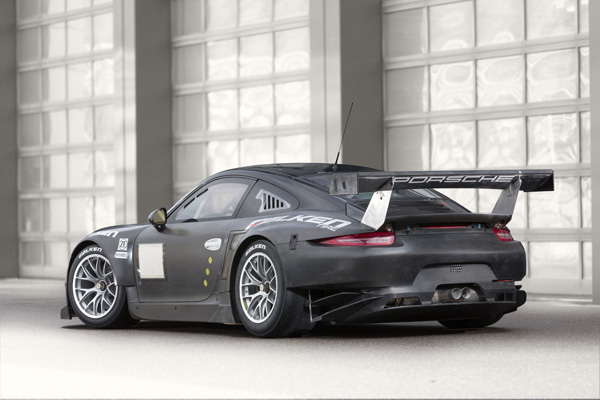 "We're excited to join the inaugural year of the TUDOR United SportsCar Championship and are proud to continue our relationship with Porsche," said Nick Fousekis, Director, Falken Tire Motorsports Marketing. "We anticipate all aspects of competition to intensify but are confident that our team led by Derrick Walker and drivers Wolf Henzler and Bryan Sellers will continue pushing hard to bring both solid performances and results. We've taken some major steps forward in tire development and our initial testing with the new Porsche 911 RSR is very promising. We look forward to the 2014 season."

"Porsche has enjoyed a long relationship with Falken Tire in both the United States and in Europe," said Jens Walther, President and CEO, Porsche Motorsports North America. "In the States, 2014 will mark our sixth year working together. It has been a great partnership and Falken Tire has made a strong commitment as the only customer Porsche 911 RSR program in the USA for 2014. Manufacturers will drive the GT Le Mans class in the Tudor United SportsCar Championship but, over the years, Team Falken Tire has proven themselves more than capable of racing with and winning against works efforts in a very competitive and balanced class. Their addition to our own two-car 911 RSR factory program will positively benefit all involved."

Cartunes Atlanta Upgraded 1985 Porsche 930 Turbo
Not many people know this, but my all-time favorite car is the classic Porsche 911. And when I saw this legally imported, one owner, fully documented...

SPC Performance Porsche Performance Suspension Kit
Get the optimum track set-up with SPC’s 6-arm set. This set includes 2 each of the 72610 (front/rear adjustable camber arms with a rebuildable ball...