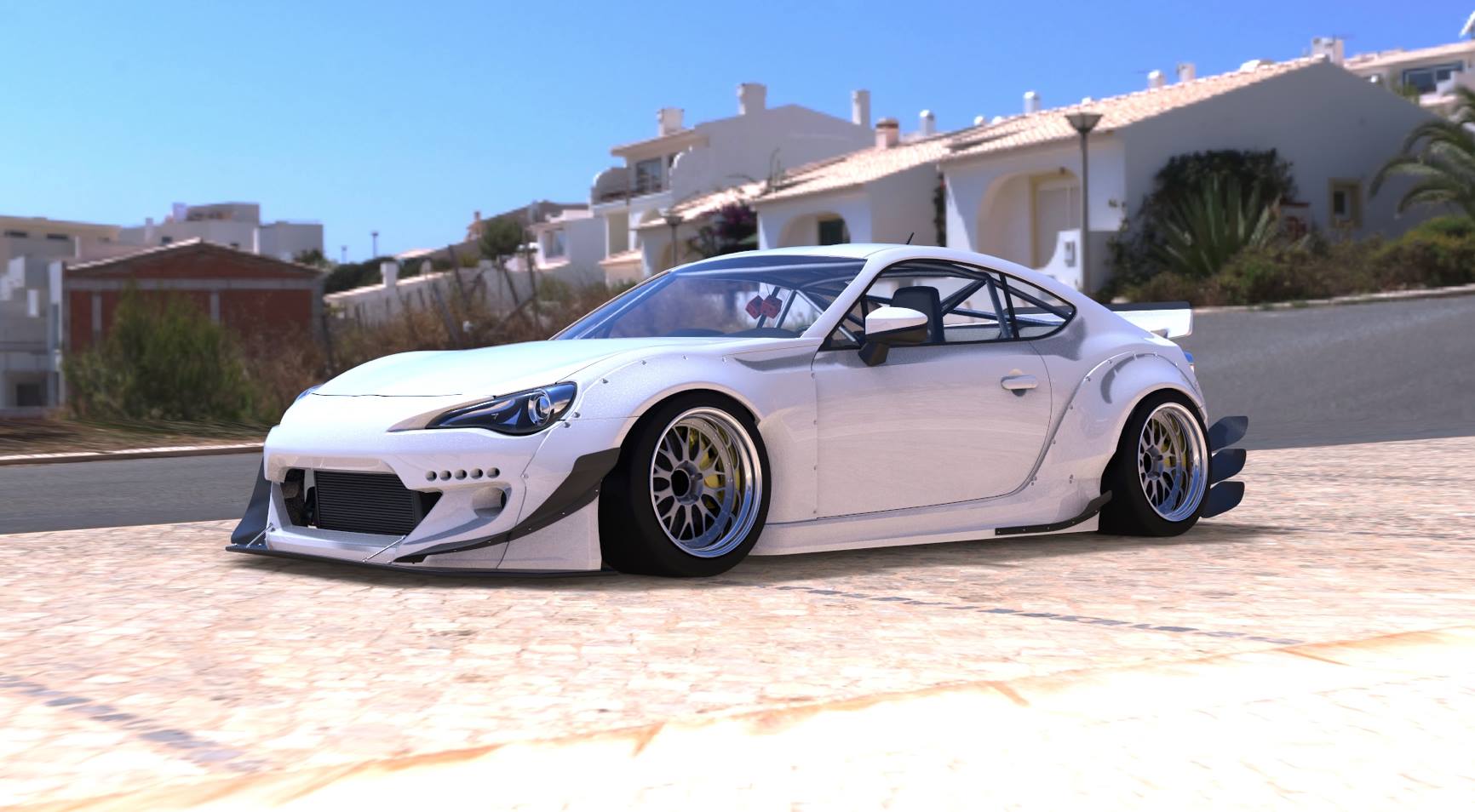 Falken Tire, a manufacturer of high performance on- and off-road tires, will continue its strong relationship with Microsoft in anticipation of the launch of Forza Motorsport 5 by conducting a special design contest for its newest Formula Drift entry.

Currently the best-rated videogame racing franchise of the past 10 years, the new Forza Motorsport 5 game is slated to be released on the “all-in-one games and entertainment system” –  according to Microsoft officials – the new Xbox One.  In anticipation of the November 22 launch, Forza Motorsport 5 will be at the heart of a nine-week promotional effort Falken Tire has set in motion beginning late November. The contest will encourage gamers and Falken Tire customers from around the world to submit their design for the new Subaru BRZ competition car to be driven by 2011 Formula D Champion Daijiro “Dai” Yoshihara for the 2014 drift season.

“The winning design will live on Dai’s Subaru BRZ for the entire season,” declared Jonathon Bradford, Team Falken’s Formula Drift Supervisor. “Being a part of this very important network of Forza Motorsport players is key to building awareness of our brand as well as the Formula Drift Championship,” he stressed.“We suspect there’s a very strong crossover among fans and participants of both sports, and they’re also likely Falken customers.”

Added Fousekis:  “We are pleased Discount Tire will return to co-sponsor Dai’s new BRZ for the 2014 season, and with SPD Metal Works handling the building of the car, Dai has set the bar high for his championship effort. I know he’s also excited – as we all are – about having a special look designed by a Forza Motorsport 5 player.”

Working in conjunction with Turn 10 Studios, the contest will begin during the final week of November and run until the 31st of January 2014. Official Falken and Falken Sponsor Logos must be integrated into the submitted designs, with visibility from all corners of the car (quarter panels, and the center of front and rear bumpers).  In addition, Falken’s 2014 partner sponsors’ logos must be included, which are:  Discount Tire; Sam’s Autoland; BC; Sparco; SPD Metal Works; and Mobil 1. In addition, a “creative interpretation of the traditional ‘Falken Scallops’ livery should be included,” according to Fousekis.