The Challenge has been met, the votes have been tallied, and now Phoenix Gold® (www.phoenixgold.com) is proud to announce the winners of its first annual Builder’s Challenge. Launched in the Spring of 2012, Phoenix Gold Builder’s Challenge was created to highlight technical skill, artistic creativity and engineering ingenuity of build teams and car clubs across the globe. Throughout the competition, teams rallied fans and built buzz via social media, and the final builds were judged 100% by the public at www.phoenixgold.com/builderschallenge.

In total, more than 30 teams entered vehicles into the competition. There was only rule: each build must prominently feature Phoenix Gold amps, subs and speakers. When all the online votes were tallied, these teams rose to the top:

5.    The Wicked One by Mars Car Electronics of Leeuwarden, Netherlands

4.   No Joke PT by Elite Autosport & Autosound of Beaverton ,OR

5.   Sound Made Simple by Newport Autosound of Costa Mesa, CA

3.   The Wicked One by Mars Car Electronics of Leeuwarden, Netherlands 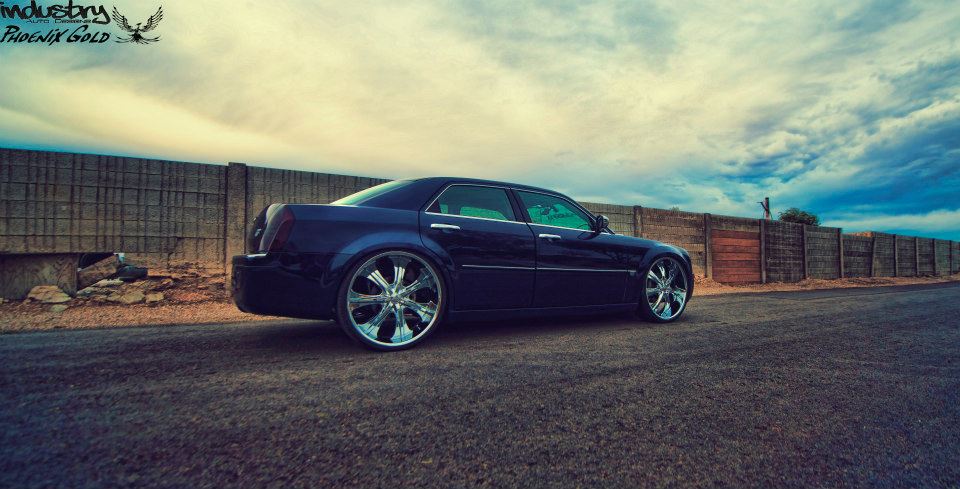 Teams competed for more than international bragging rights and publicity; Phoenix Gold presented the winners with a prizes worth more than $20,000.

According to Tracy Hoeft, Director of Marketing for Phoenix Gold, “We were amazed and astonished at the level of artistry, passion and innovation that went into the builds. We want to thank each and every team that participated and made the Builder’s Challenge such a fun and exciting competition for us and Phoenix Gold fans everywhere. If this competition is an indication, the world of custom car building is as alive as ever, and we can’t wait to see what will happen when the Builder’s Challenge returns in 2013.”

Phoenix Gold has pushed the limits of high-performance mobile audio since it was first founded back in 1985. The perfect fusion of retro styling and state of the art technology, Phoenix Gold amplifiers, subwoofers and speakers deliver solid reliability, gorgeous sound quality and massive performance. For more information about Phoenix Gold products, visit http://www.phoenixgold.com.