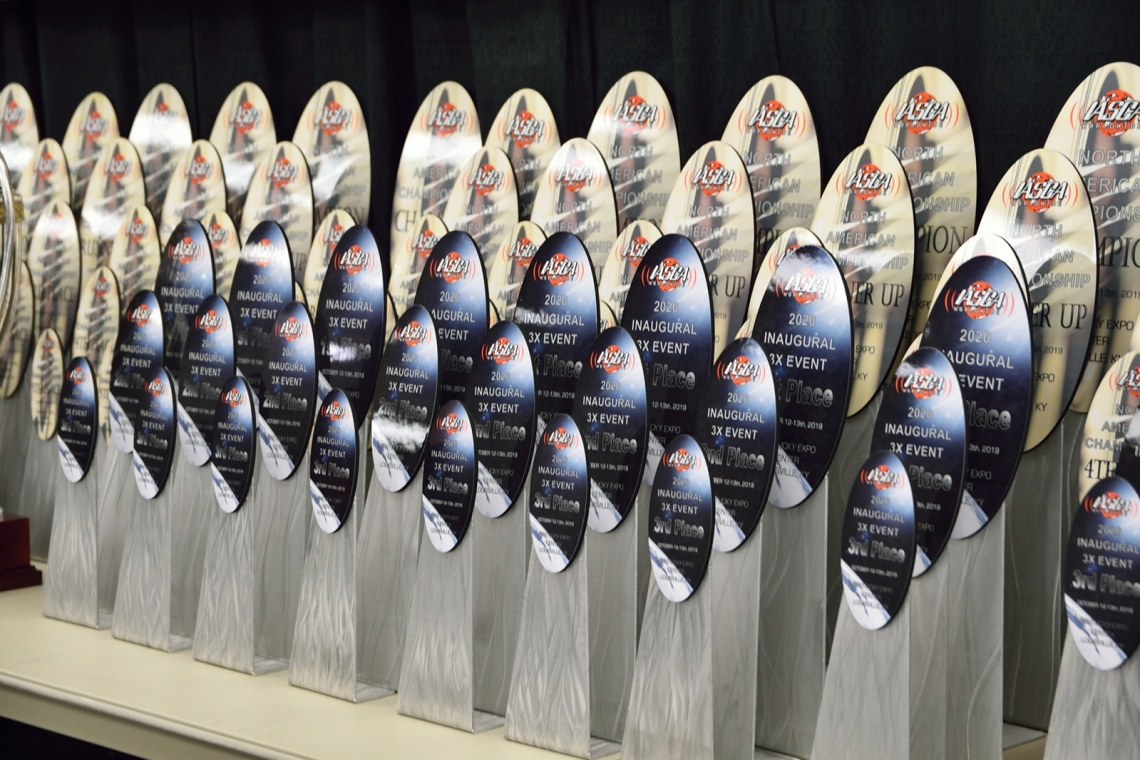 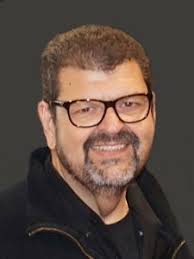 (Photo of Paul Papadeas by 12voltnews.com) “Travis has been a competitor since 1994, and is an IASCA Certified Judge and Judge Trainer, participating and producing events nationally and traveling, training IASCA Judges internationally.” Said Papadeas “He has demonstrated the posture of a leader and a professional, befitting of the industry’s premier Soundoff organization, and is well respected among his peers”. 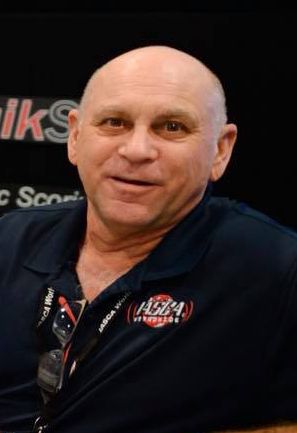 (Photo of Moe Sabourin by SQOLOGY) “Having been involved with IASCA for close to 20 years and in the last decade as its Director, the feeling is bittersweet, but I’m very excited for the future of the organization under Travis’ leadership” said Moe Sabourin, Director of Operations for IASCA Worldwide “I’m quite confident that Travis, along with IASCA’s group of colleagues nationwide and internationally, will keep the IASCA mission moving forward. We at the current IASCA office will work closely with Travis and his team to make the transition as seamless as possible.” 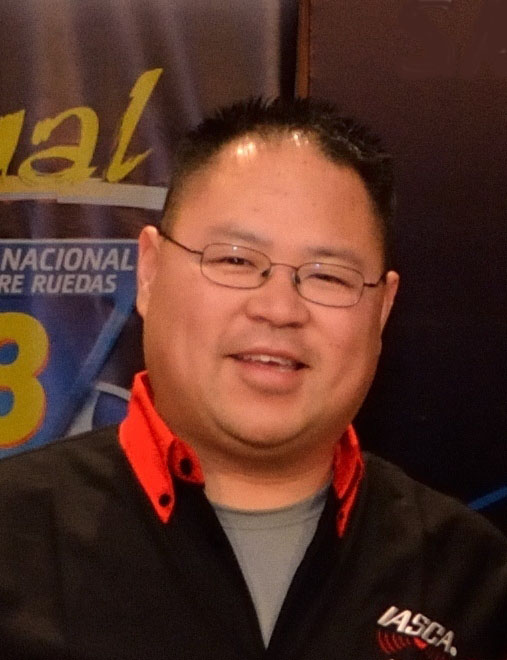 “I’m excited to take over the IASCA mission” said Travis Chin, “it’s been one of my passions for a long time. Over the next several weeks, I plan to work with Moe and Kim Sabourin to become acclimated. I look forward to upholding the principles and traditions that IASCA has established over the last 32 years. I will also enjoy connecting with industry leaders and work with the other associations to further the promotional efforts that are most important to the industry”.

Papadeas cites: “Throughout the last three decades, industry has benefitted in many ways from Soundoff events; they are the best grass roots efforts to promote consumer exposure and are worthy of manufacturer support. At this phase of my career after close to 50 years, I feel it important to pass the association on to a new generation, to a person as passionate about our industry as I have been; Travis is that person. I personally implore all car audio manufacturers and enthusiasts to support Travis in IASCA’s continuing mission”.

“I would like to thank all the competitors, dealers and industry supporters, as well as our international affiliate nations, for their commitment to IASCA during our tenure” Papadeas continued to say, “It has been an honor to serve you for close to 20 years.” 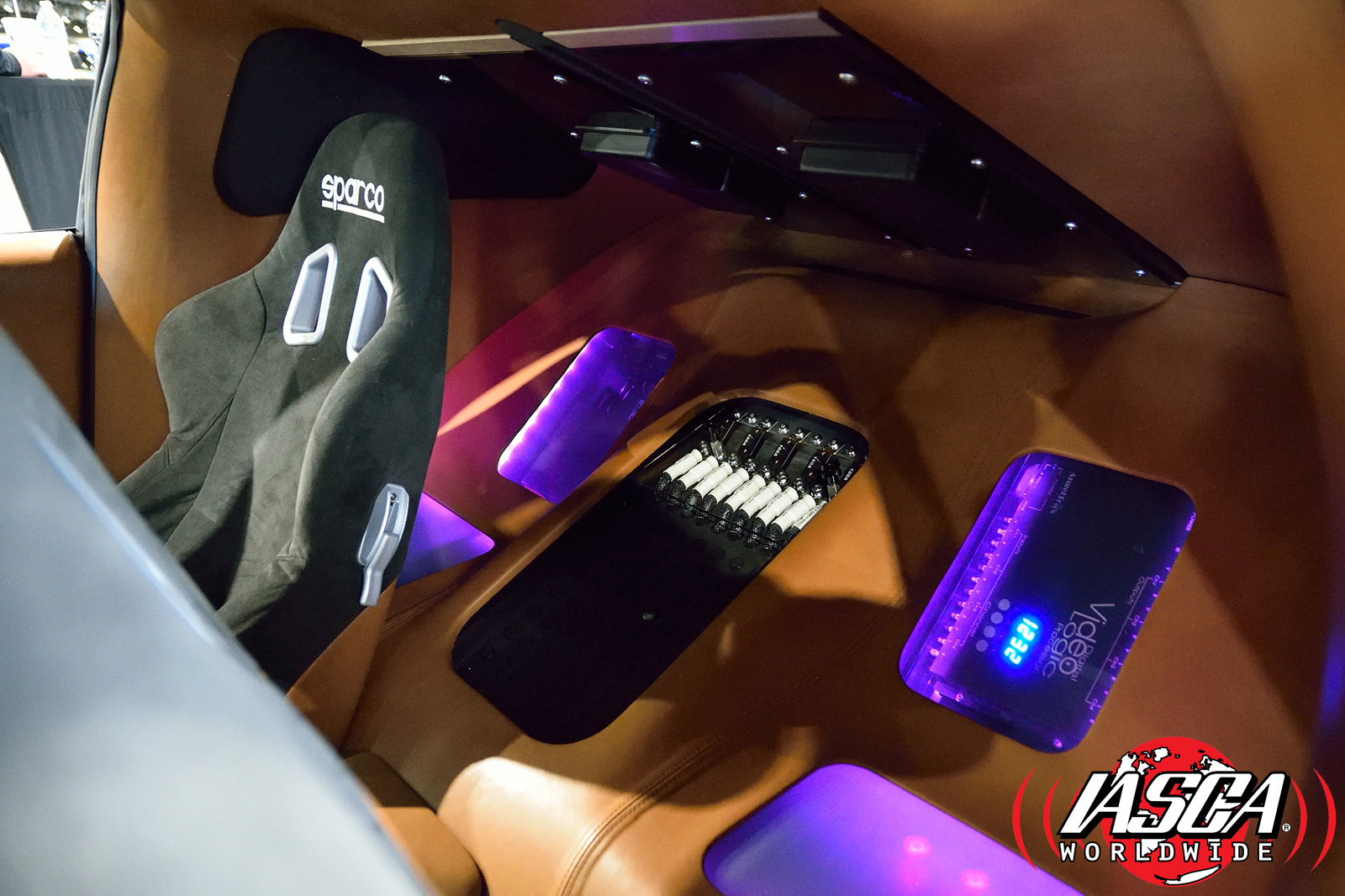