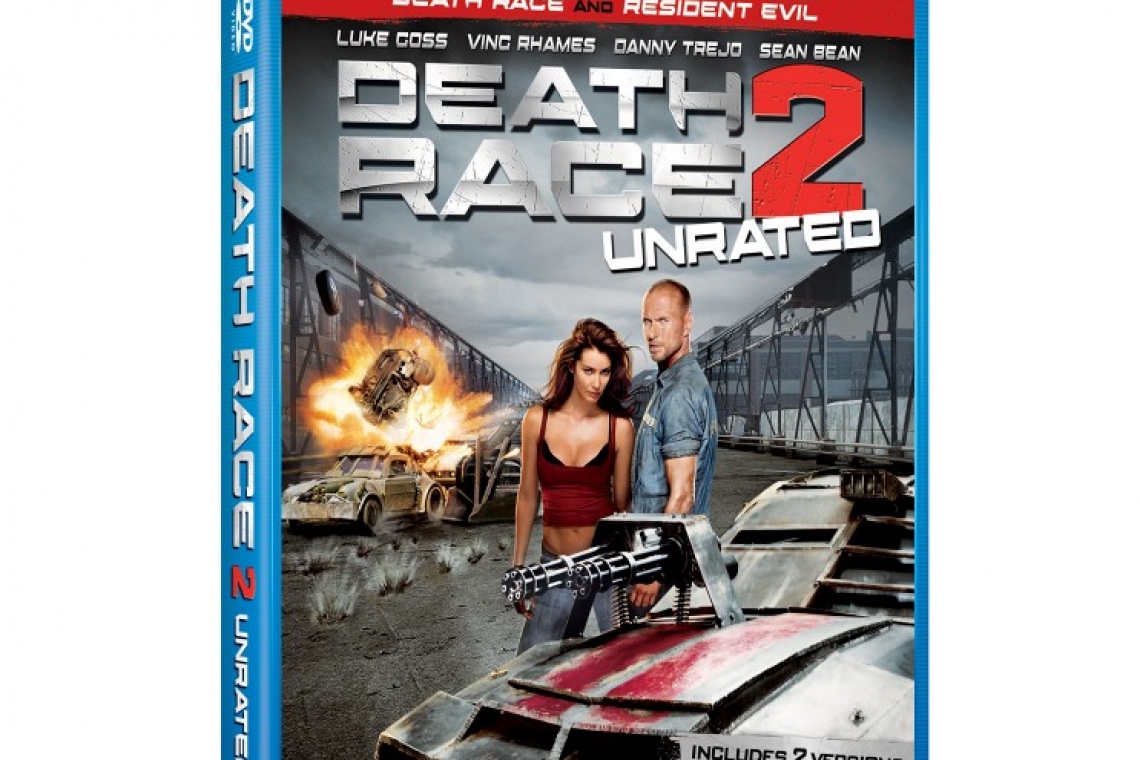 As the much anticipated follow-up to Death Race starring Jason Statham, Death Race 2 is actually a prequel to the first movie. The latest movie chronicles the rise of the original Frankenstein who dies in Death Race and sets the stage for the whole concept of having prison inmates compete in a form of vehicular manslaughter for viewers twisted entertainment. The main character Carl Lucas (Luke Goss) is involved in a bank robbery gone totally wrong and gets sent to prison where his whole life is transformed. He goes from small time criminal to one of the street's most wanted when the organization he works for becomes weary of him testifying to gain his own freedom. 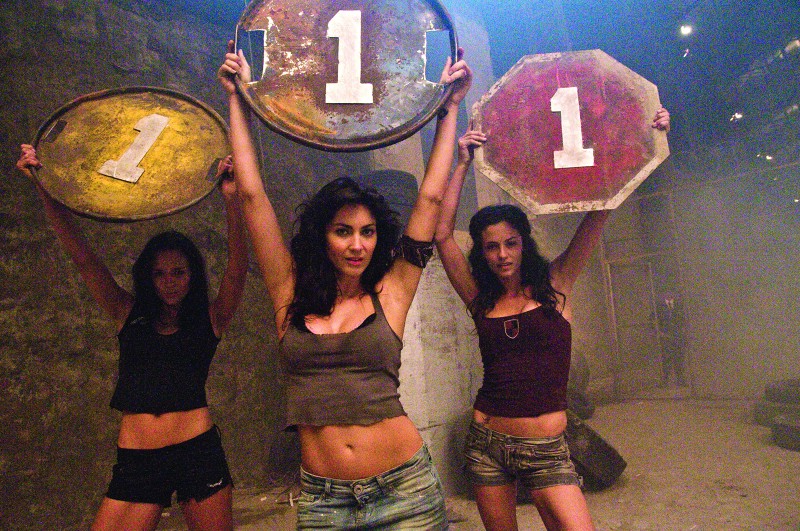 What you will notice about watching DR1 first is that there are a few loose ends that will perfectly set-up elements of this movie. Death Race 2 allows for some of these characters to be properly introduced and explain a bit more about how this blood-thirsty TV concept became reality. But lead actor Luke Goss and mega-hot co-star Tanit Phoenix (who plays Katrina Banks) wanted to weigh in on the inspiration for this movie and offered some insights as to how they interpreted the script. 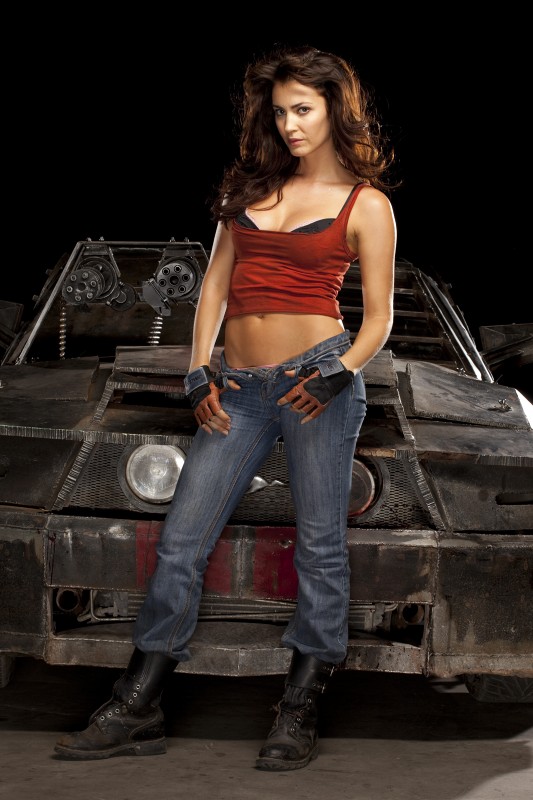 “There is a scene at the beginning of the movie that really grips the audience and proves to them why my character transforms into the elusive Frankenstein.” Said Goss “We wanted to establish a foundation for the character and essentially, the whole Death Race franchise.” 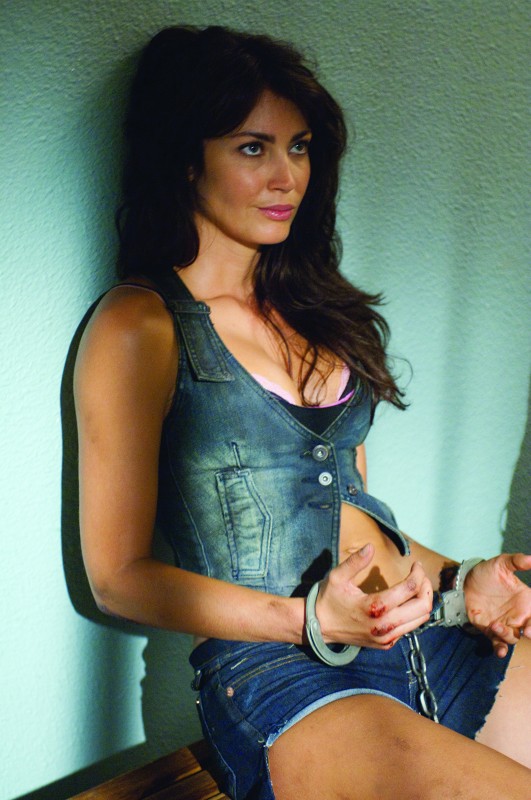 But beyond the script and character development, we get all kinds of what gear-heads want: crazy cars, scantily clad women and no less than 20,000 rounds of ammo clicked off from car-mounted machine guns! The hero car is, of course a new Mustang as made famous in the first flick but we get to see other hot Ford products in the mix. The film also features a classic '67 Fastback that was a pretty mangled 289 with a slushbox but then there is the Super Snake, a 740 horsepower menace that tears it up in chase scenes. “This car was so much fun to use and abuse.” Says Goss. “At 740hp, you basically touch the gas and it lights up the tires with all of the traction controls disabled.” 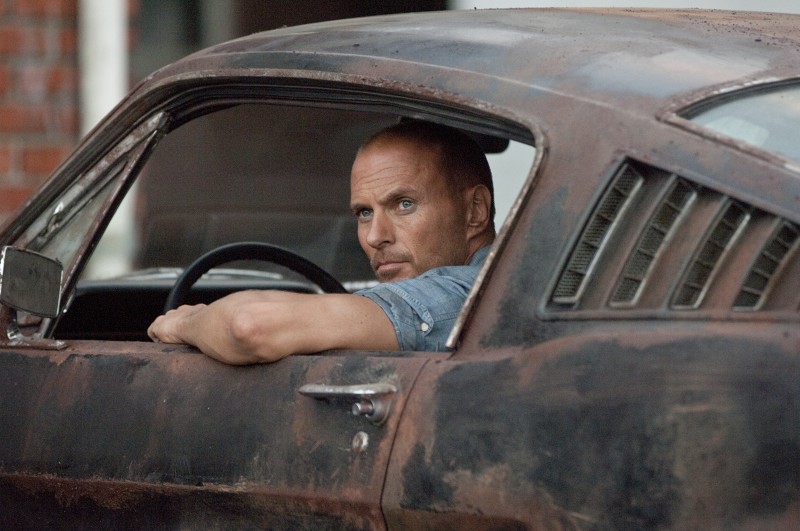 What is interesting about the insane driving in the movie is that leading man Goss didn’t require a stunt driver. “I’ve raced in the UK before and I know car control.” He laughs “Why let someone else have all the fun?” 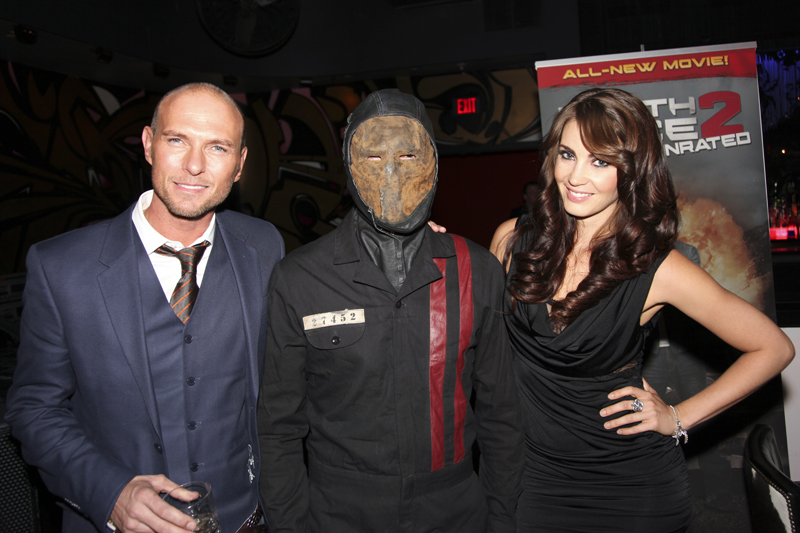 So the majority of driving scenes are actually Goss at the wheel, not a look-alike and not CG. And the Police can verify that because when he drove off set  by accident, his tattooed character wearing a wife-beater was swarmed with cop cars immediately. Phoenix was so turned on by Goss’ driving skills and his tough-guy persona that they started dating while working on the film. The instant chemistry led to one of the films highlights, the sex scene. However Goss and Phoenix claim it is much more than just a “shag-fest” and the emotional connection shine through. But the majority of our readers will want an "emotional connection" to Phoenix’s unreal physique and videos of just the sex scene have popped up all over the interwebs. 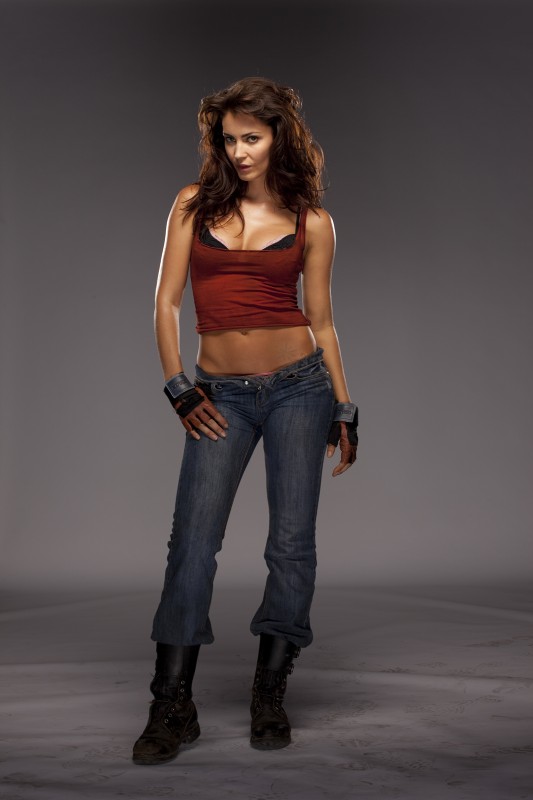 As a straight-to-DVD release and the absence of veteran Statham, we were admittedly nervous about the quality of this movie. While most movies that never make it to the big screen are full of more holes than a gun range, Death Race 2 has some meat to it. The car chase scenes are fantastic, the character development is solid and the lead actors did an outstanding job of paying homage to the 2008 version. We think the flick would have been strong enough to hold it down on the big screen and the experience would have been much different as opposed to a home theatre. 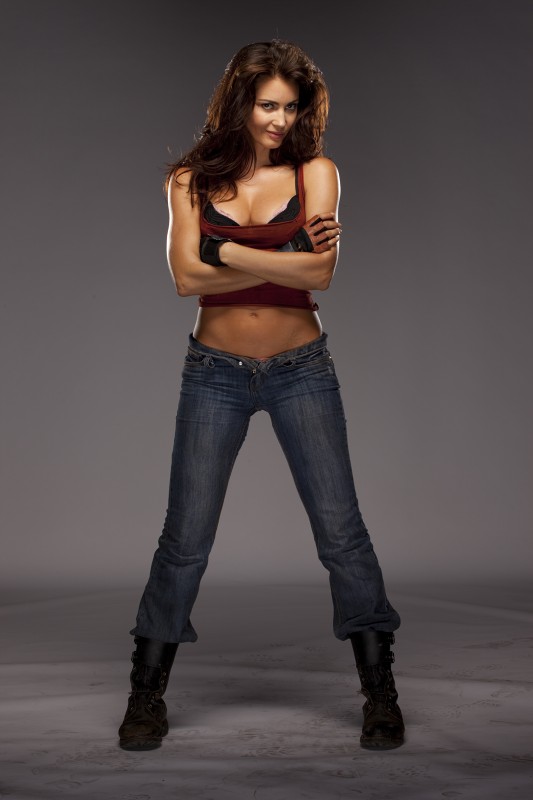 At the end of the day, Death Race 2 has all of the elements we like to see in a car movie. You can watch it in either order if you haven’t seen the 2008 version as well. It is definitely worth picking up the DVD or better yet the Blu Ray and you home theatre buffs will love the audio punch it delivers at max volume.

Holiday Gift Ideas for 2019
The start of December is the sweet spot of the holiday season. We’re still a few weeks away from Christmas, and the Holidays, and it’s the perfect...