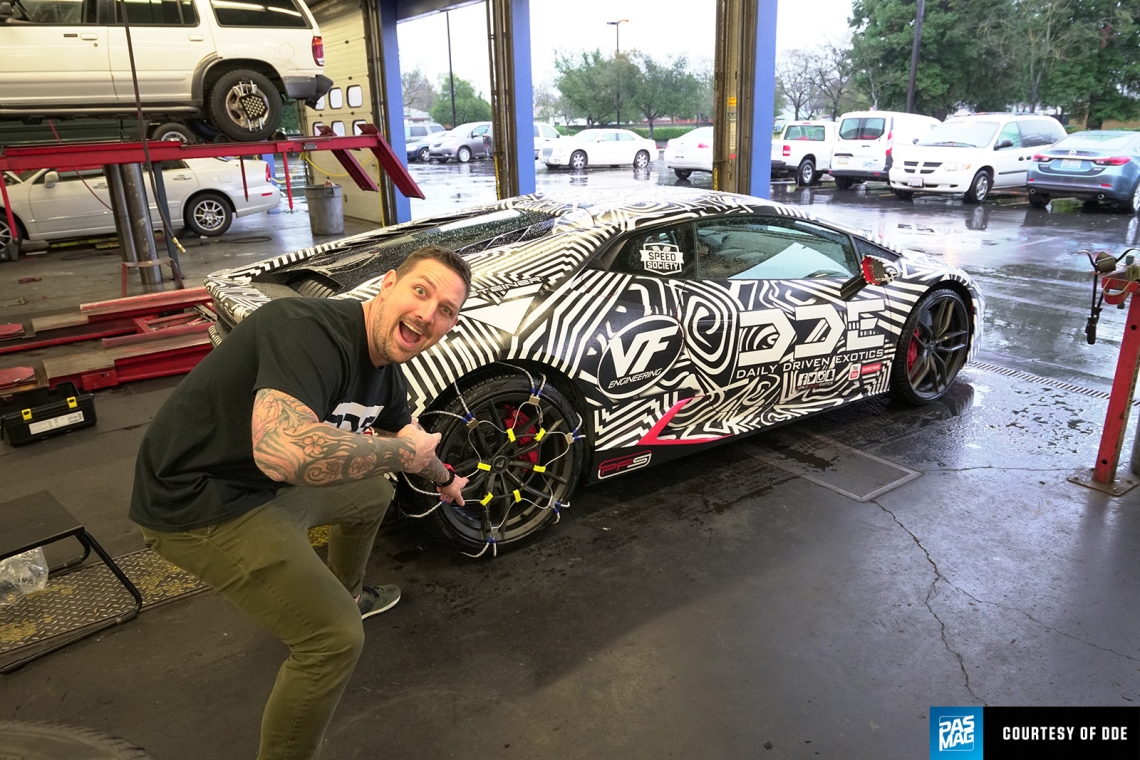 When you were 10 years old, did you have a poster of a Ferrari on your wall?

I did. In fact, it was a picture that also featured a Porsche, a Lamborghini, and a BMW. All four cars were perfectly parked in their custom-built garages, and in the background was a mansion overlooking the ocean. This is a common childhood dream, and for those who can grow up to afford it, a reality - specifically a beautiful supercar kept hidden away in a showroom garage. What about the people who actually drive their exotic cars? There’s an answer: Snowball Rally. 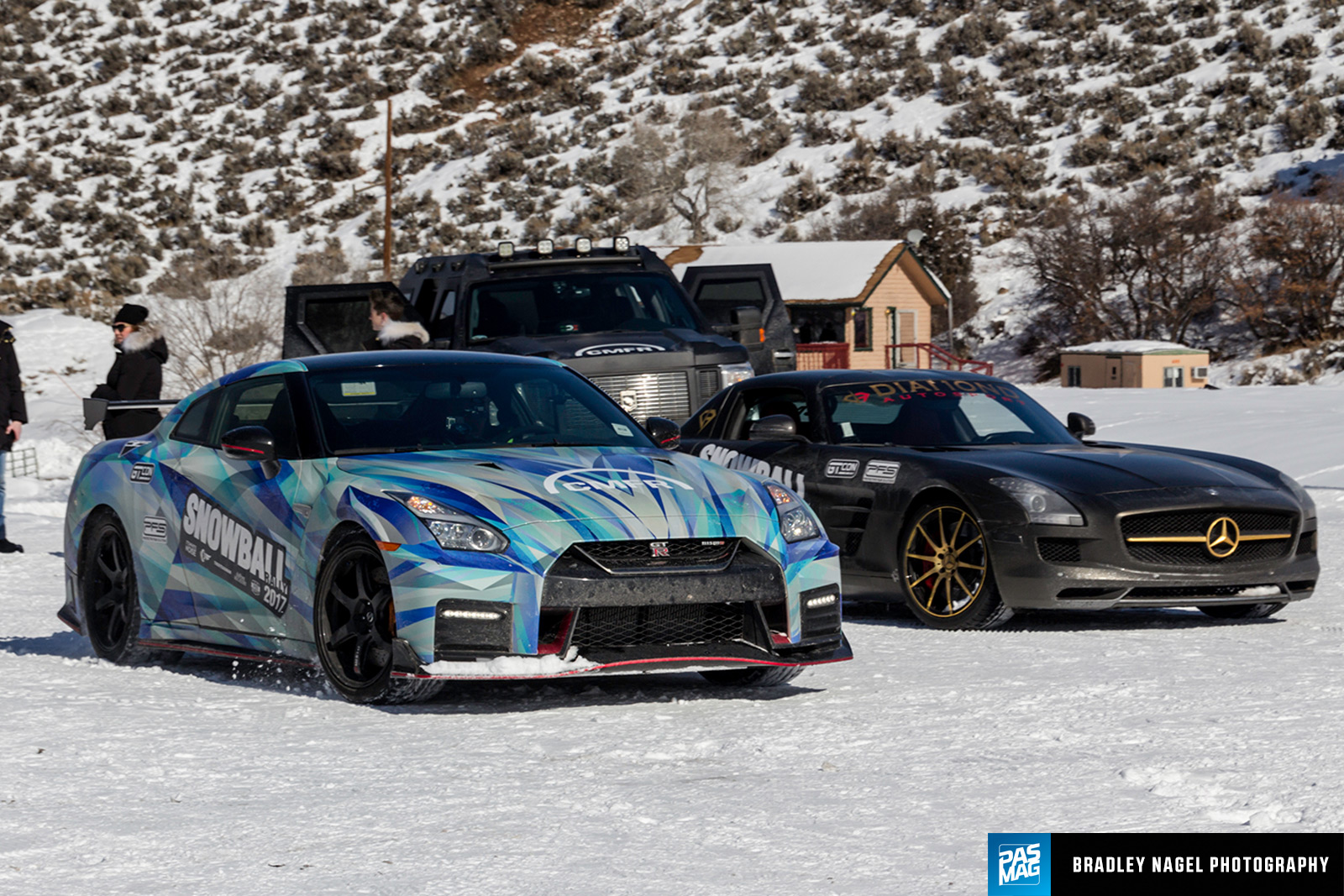 Imagine 25 supercars fitted with snow tires, traveling across some the worst winter conditions the United States has to offer – in the middle of January. Snowball Rally was created by the appropriately-titled automotive media company, Daily Driven Exotics (DDE). The premise of DDE is simple: “Rain, Snow, or Shine – Drive or Die.” So naturally, the one of the most epic YouTube channels out there created the most extreme rally. 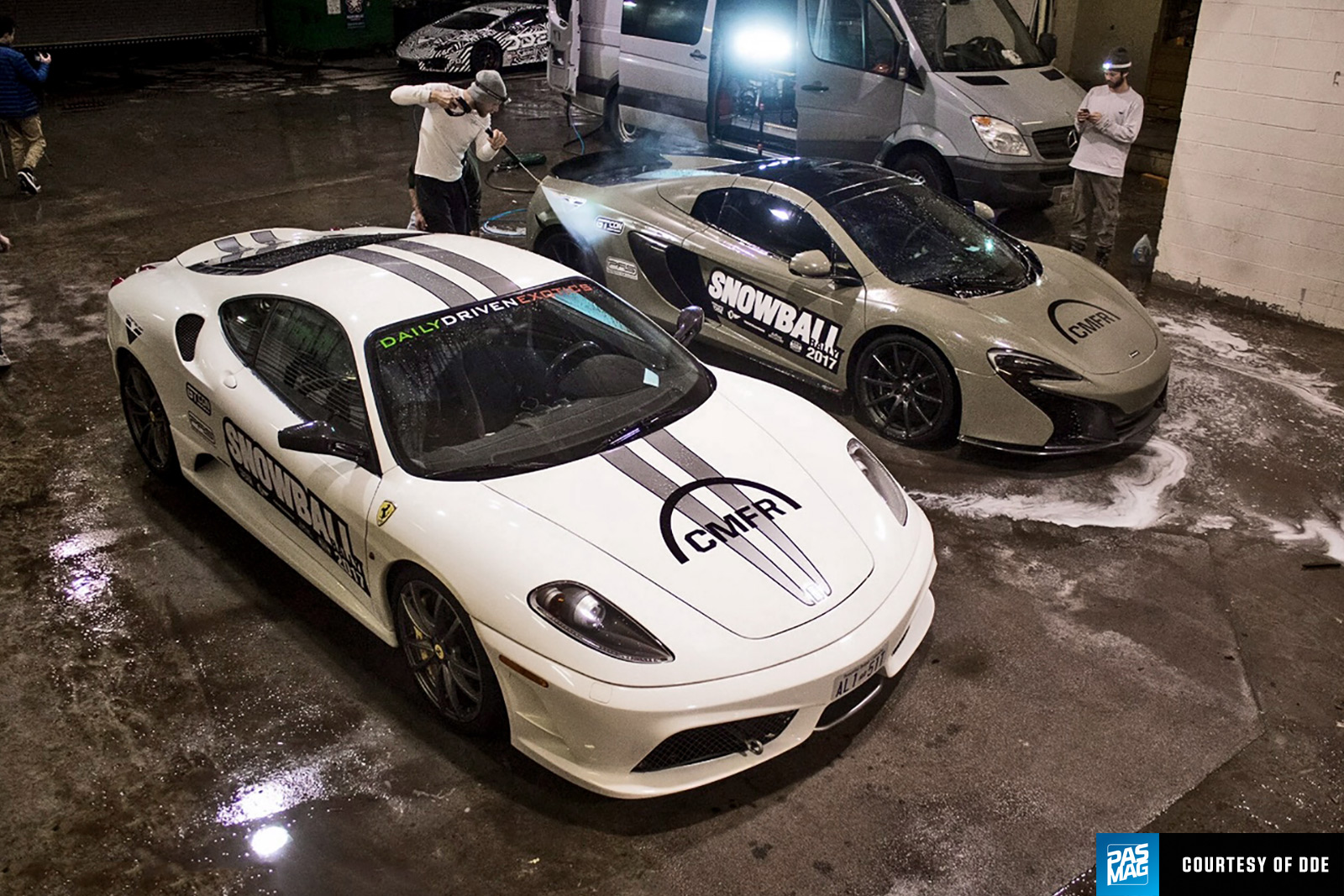 With new rallies popping up every month, Snowball needed to be dramatically different if it wanted to stand out. In a very unique manner, the leadership team hand-picked each participant based on specific parameters. The exclusive list of those chosen to be “Snowballers” was full of seasoned rally drivers that go against the grain and are true adventure seekers. These are automotive enthusiasts that never settle for anything ordinary and are brave enough to drive in conditions that the average driver would choose to avoid. These brave supercar owners are often referred to as the “one percent of the one percenters;” whereas, only one percent of the population can afford these cars, and only one percent of these select few actually drive them in the elements. 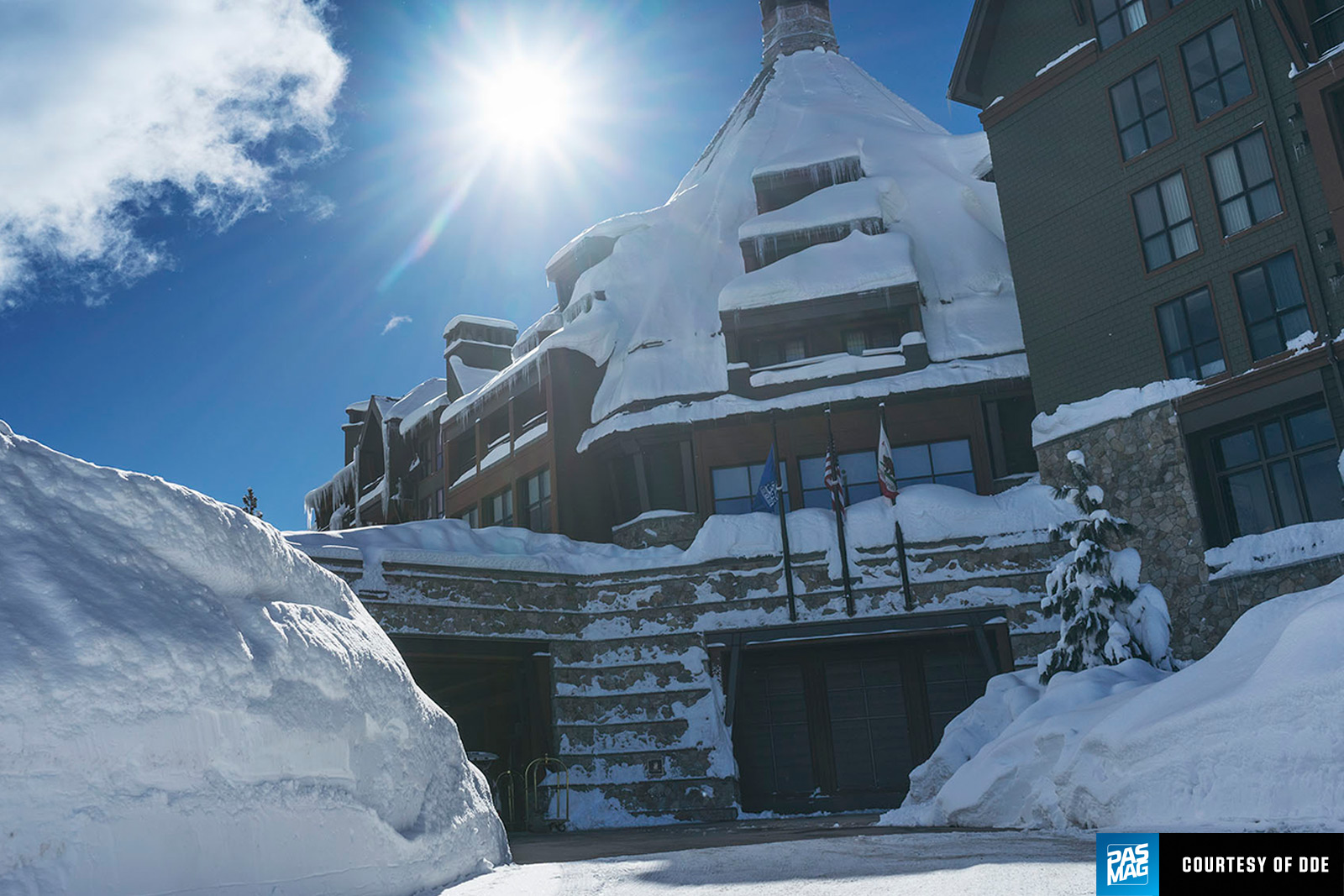 Snowball Rally kicked off in snowy Lake Tahoe during the worst snowstorm in 10 years. In fact, the highway leading to the hotel was closed just 12 hours prior to the start of the rally. After a meet and greet at the luxurious Ritz Carlton, the rally headed south to Las Vegas for the night - this was only a brief stop in warm weather. The adventure started the next morning as the Snowballers headed to Park City, Utah. The scenery on the drive was filled with snow-capped mountains and fast-moving highways. The Sundance Film Festival was in full swing as the convoy of supercars rolled into the snow-filled streets. The temperature was freezing, but the Snowball crew had thought of everything - providing everyone with a luxury winter parka. 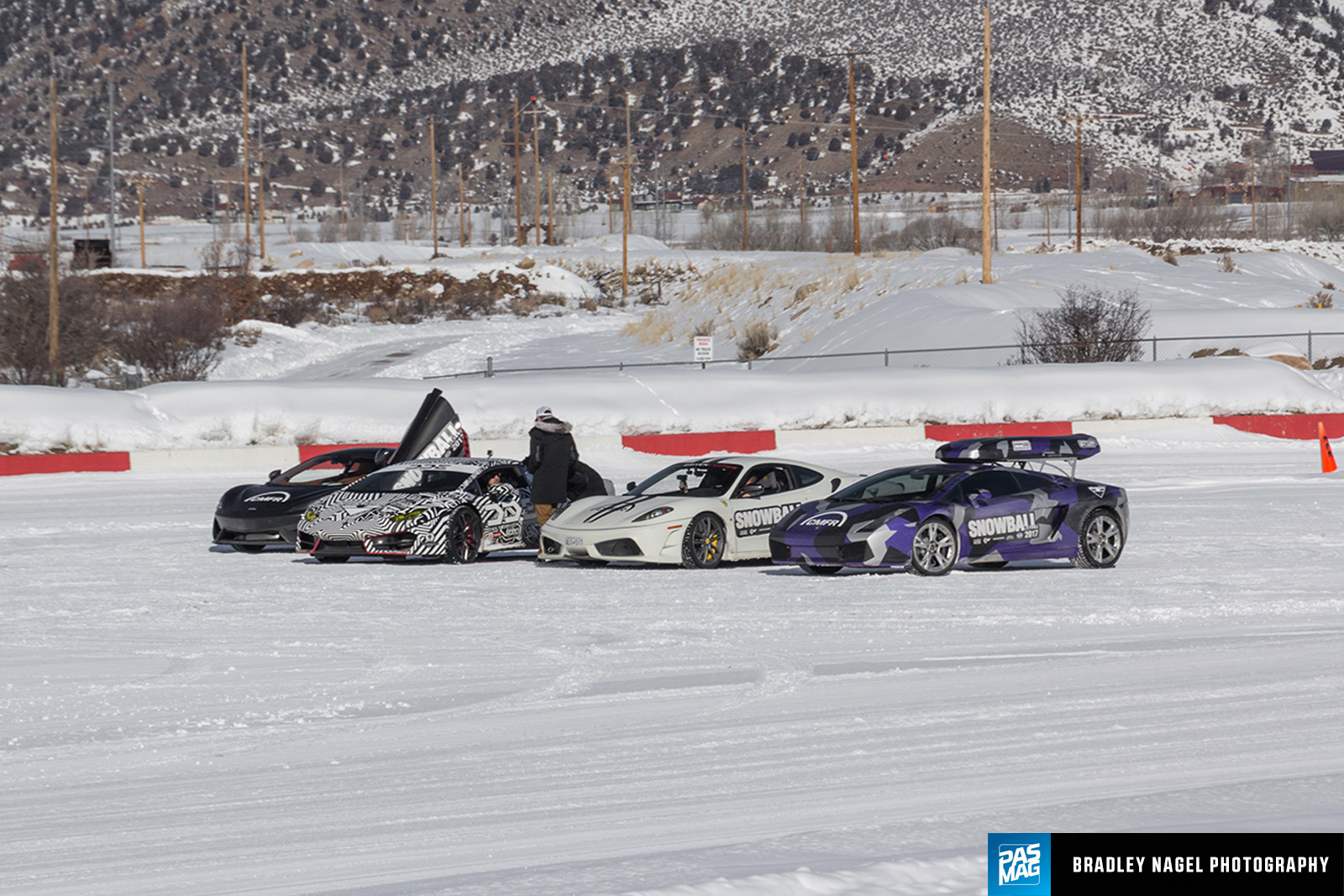 The following day lead to Aspen, Colorado, where the ESPN Winter X- Games were underway. Participants were provided with VIP access to the events and concerts. Snowball Rally even went as far as renting a snow race track where Snowballers could practice their winter driven skills at high speeds! 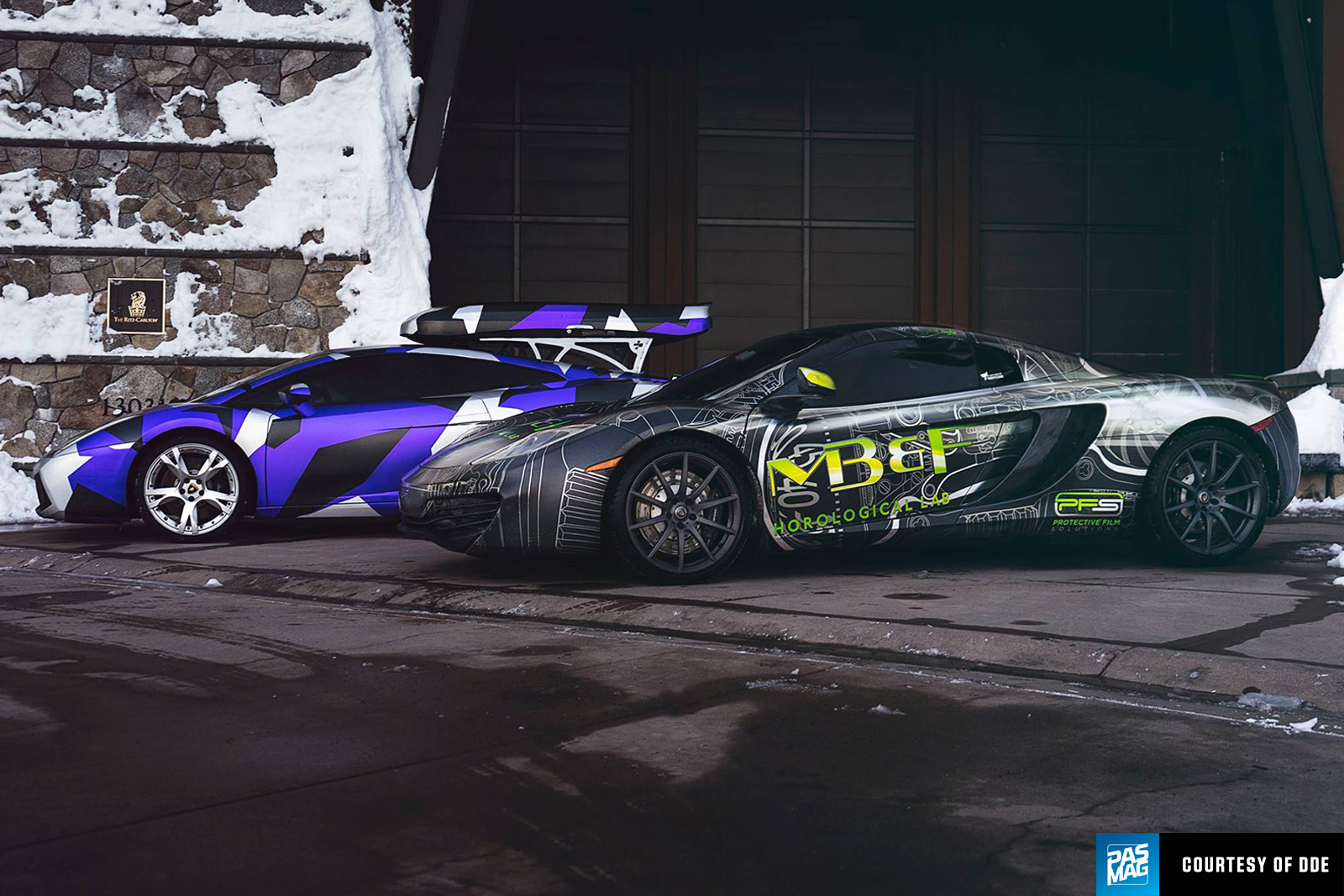 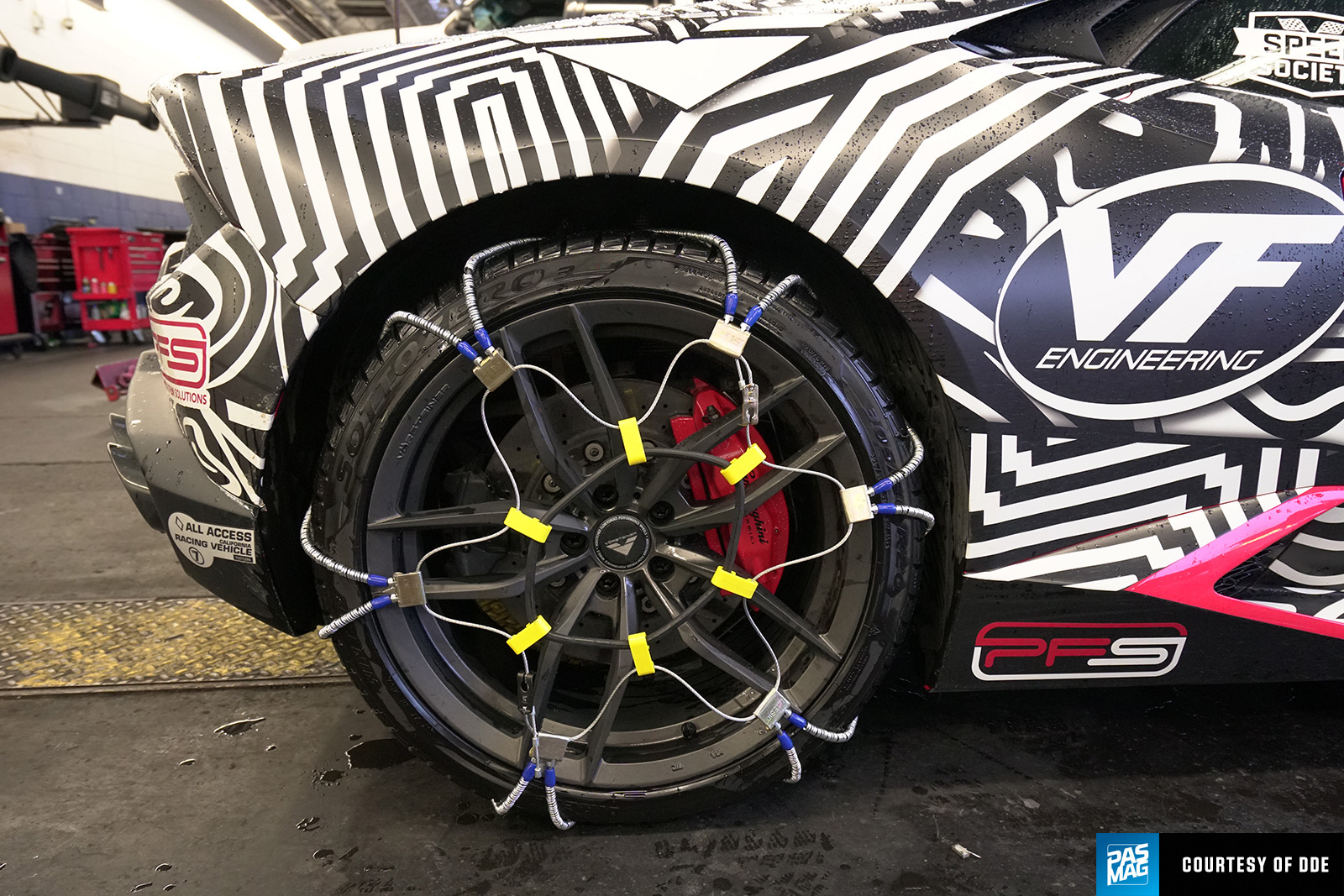 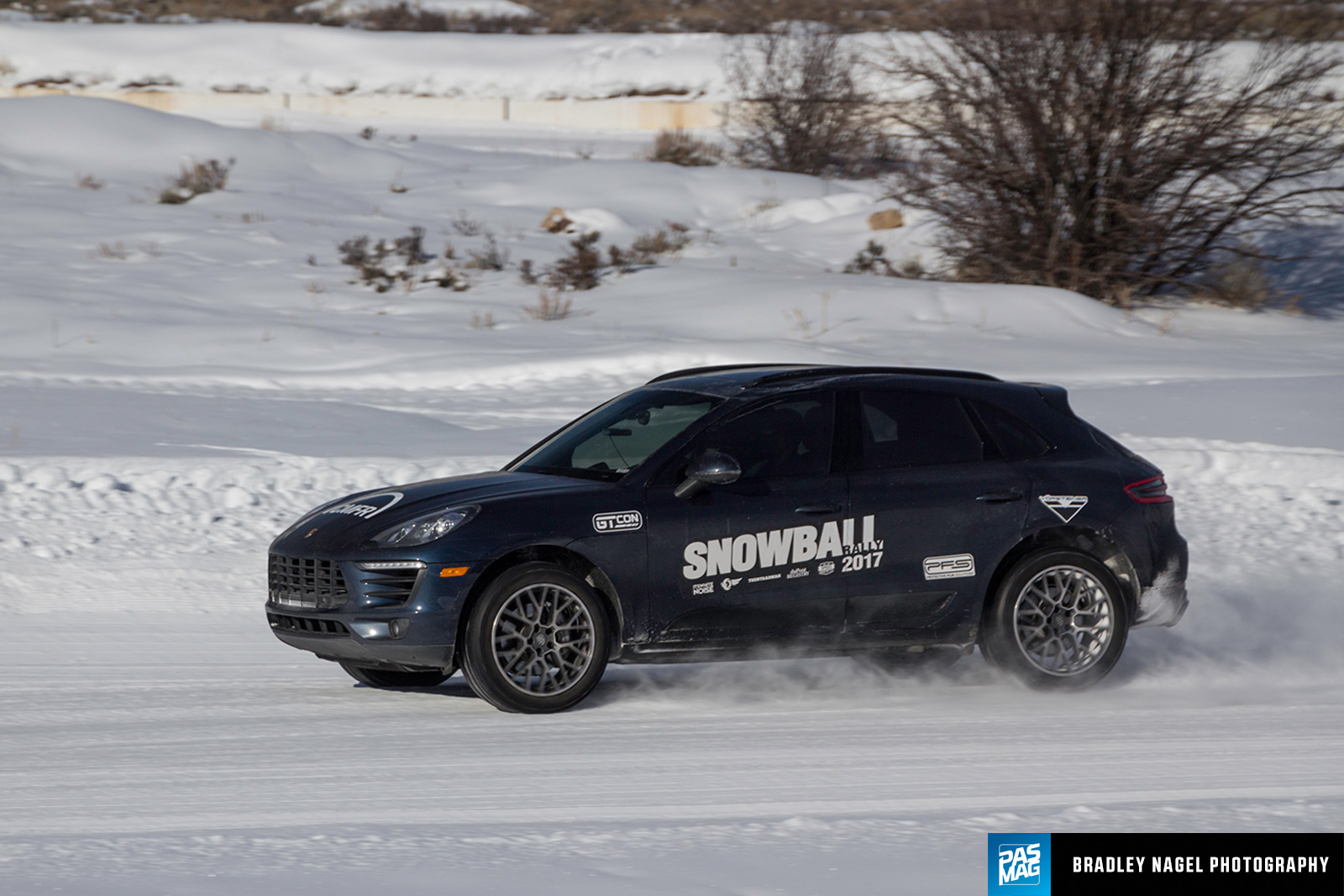 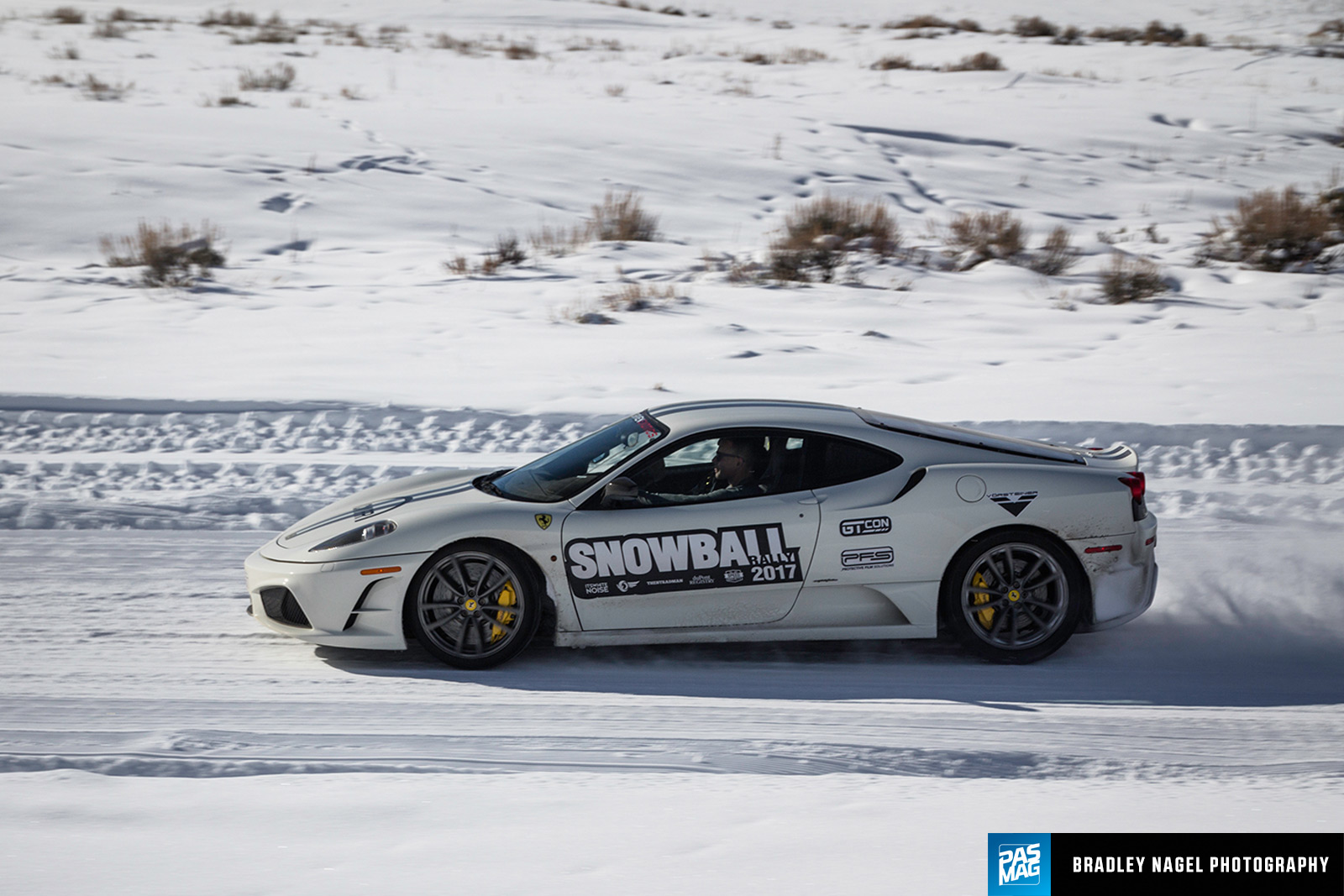 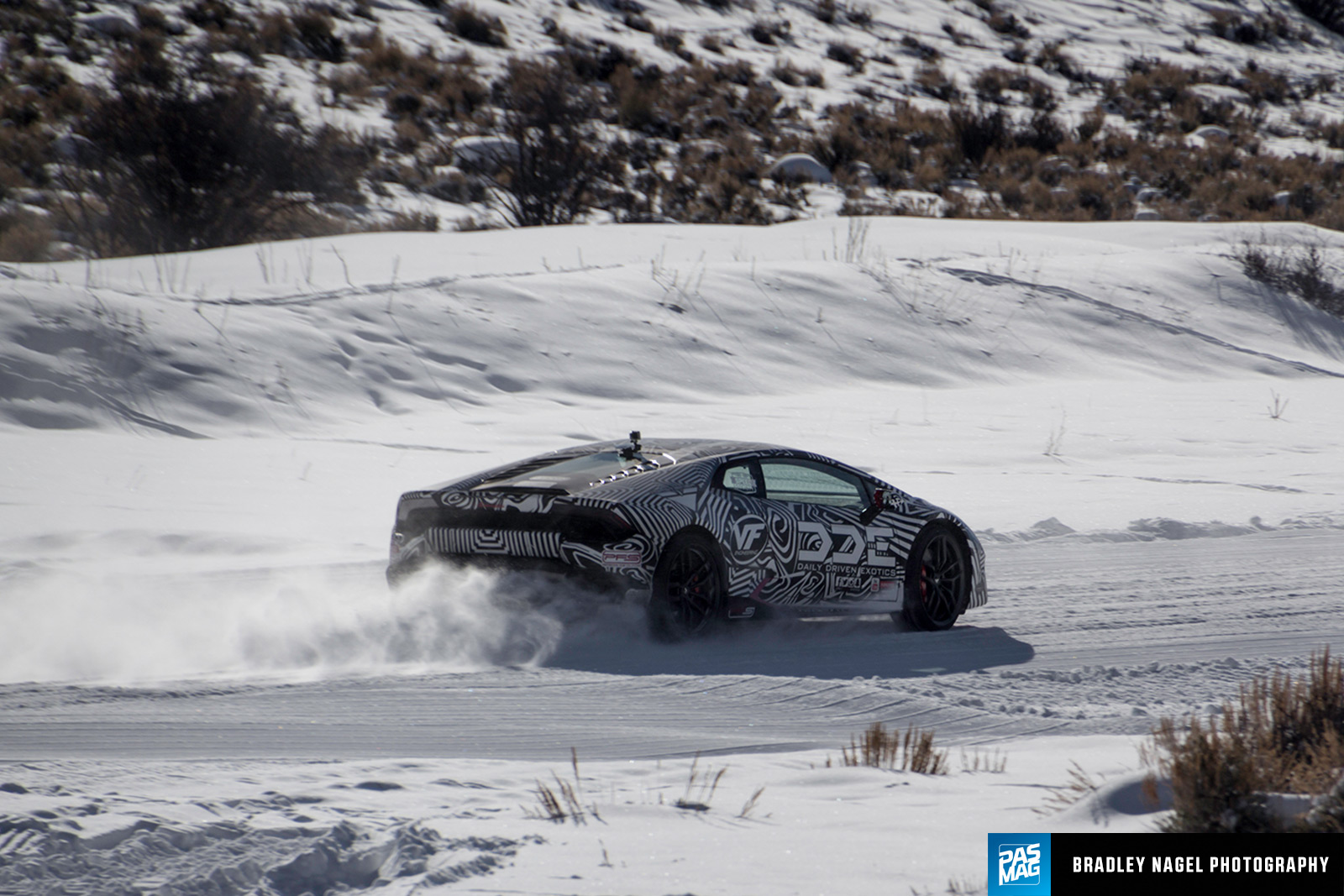 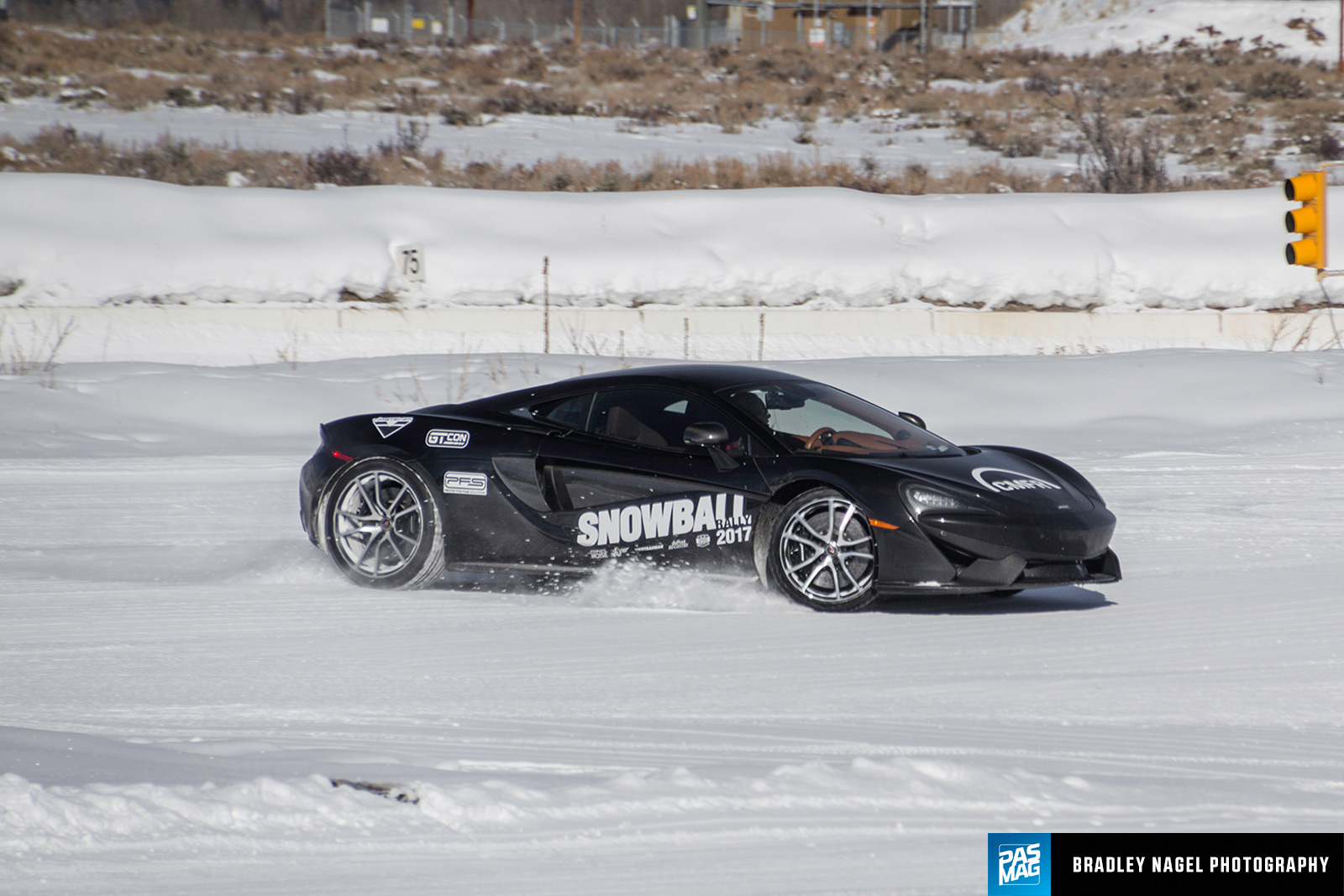 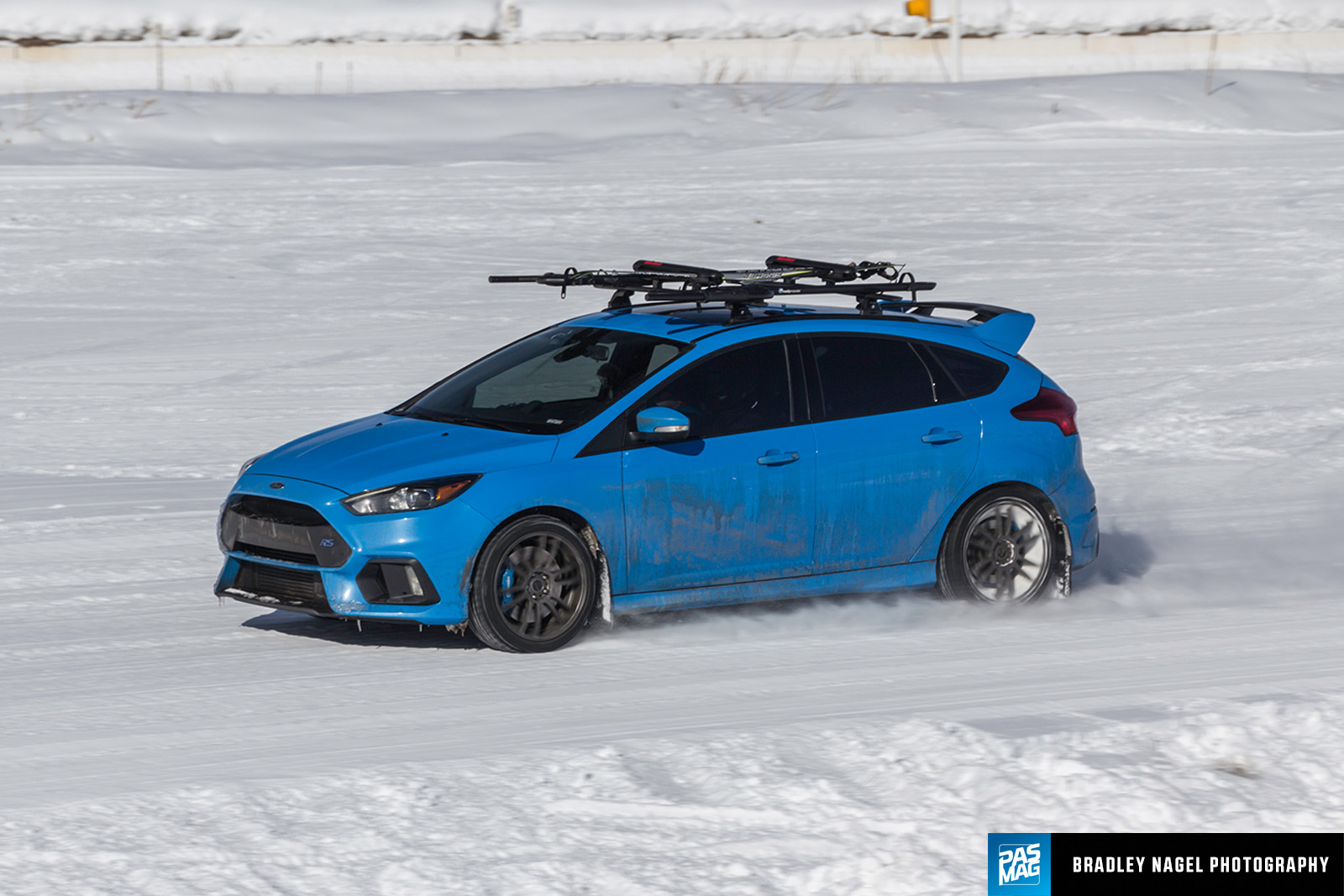 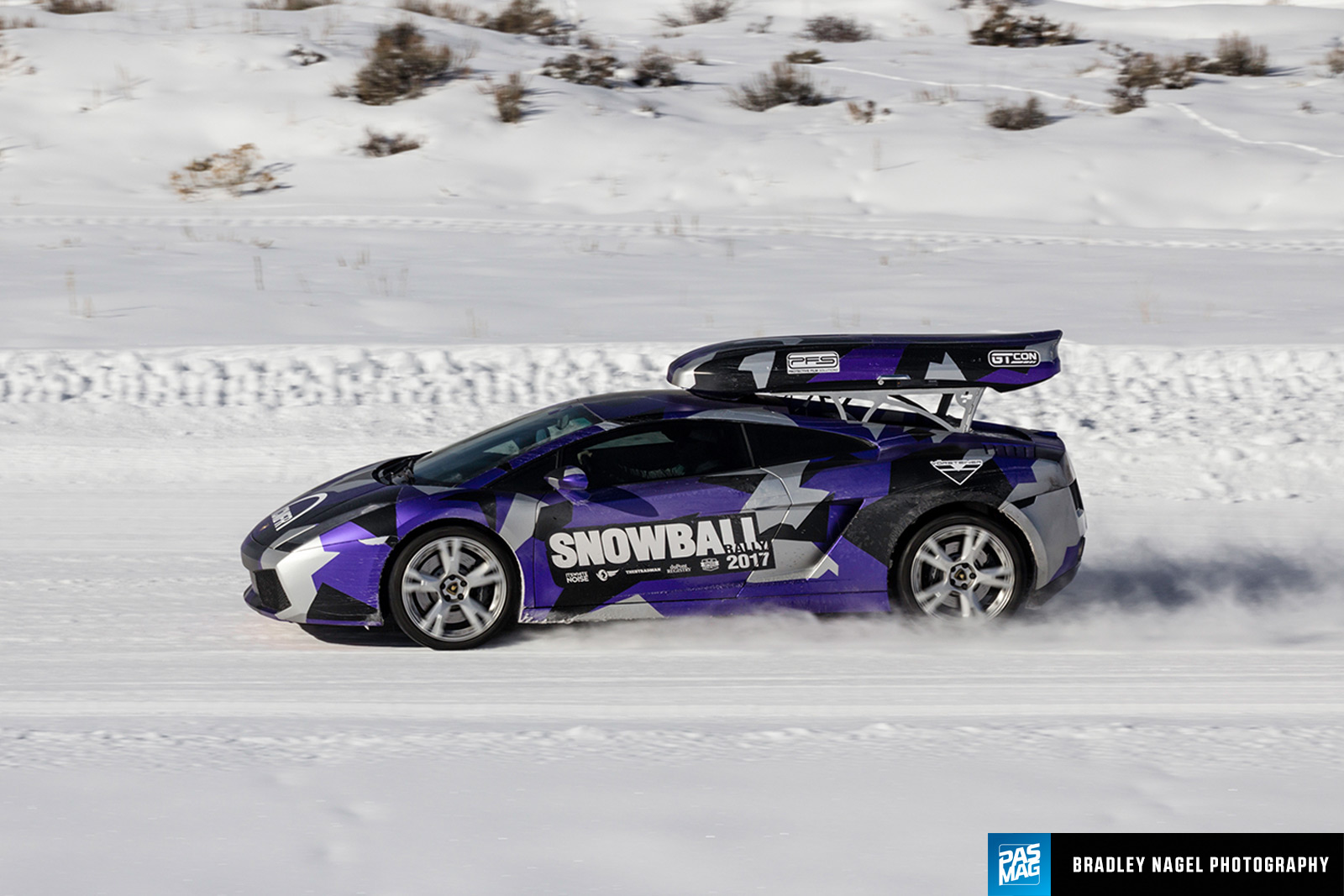 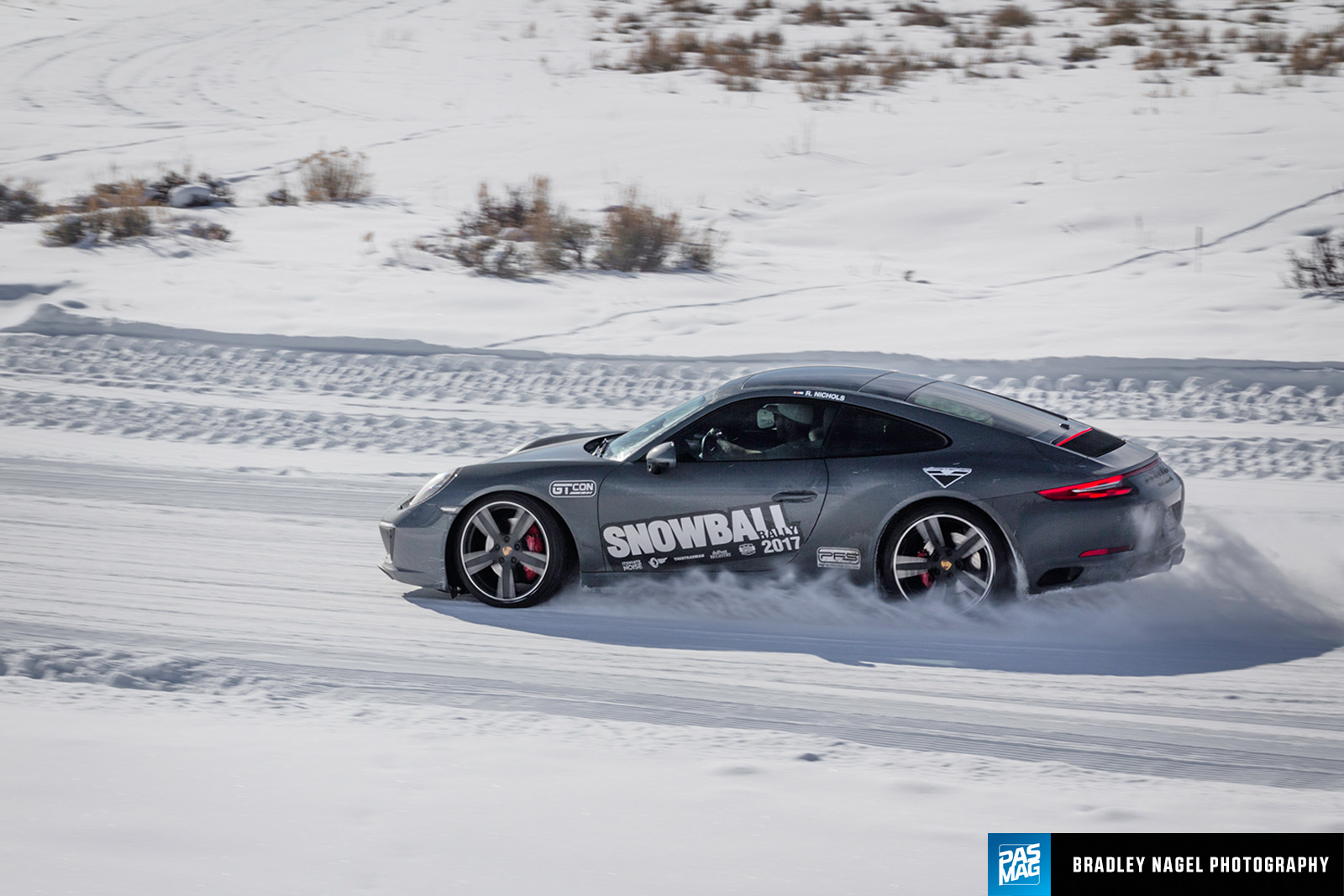 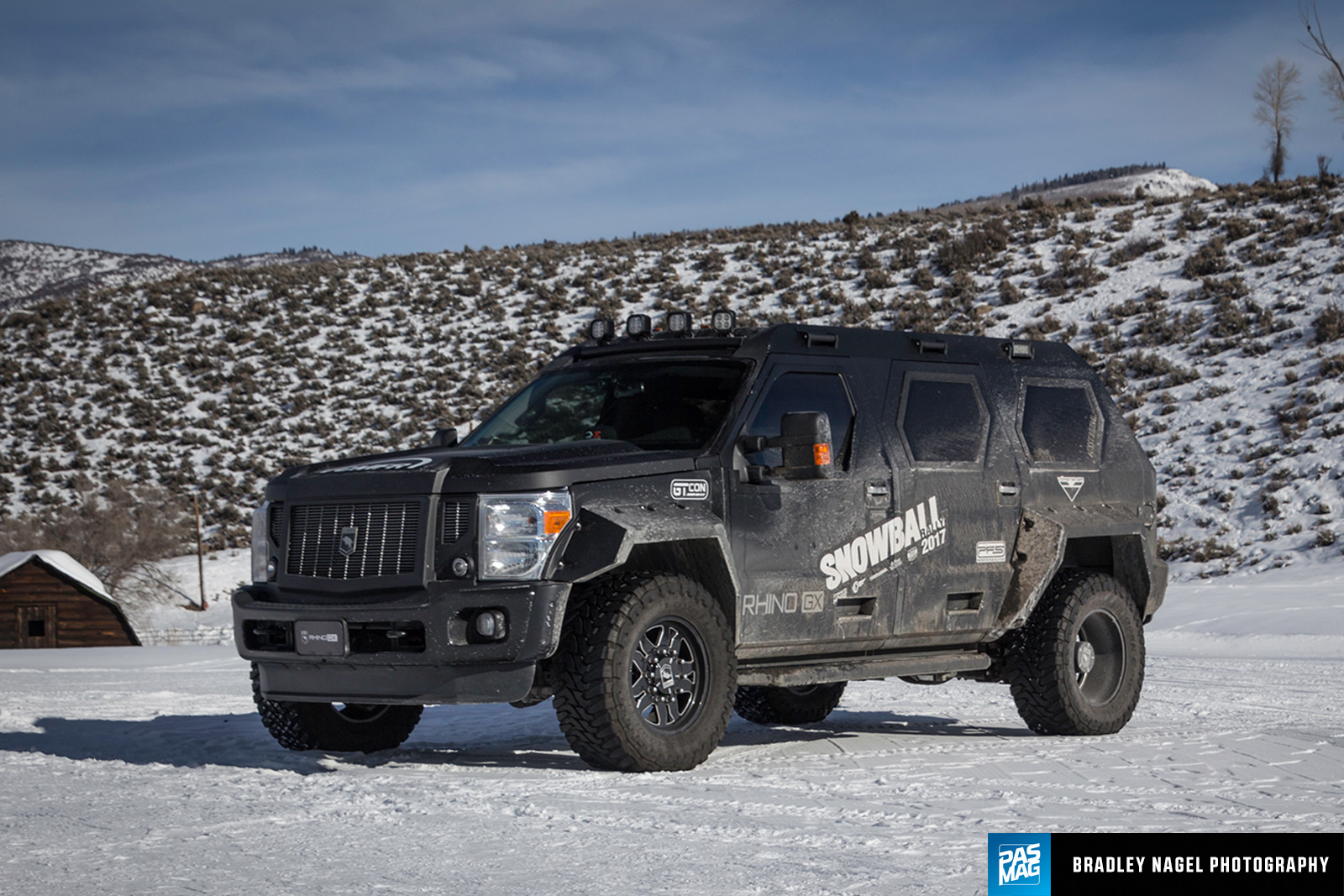 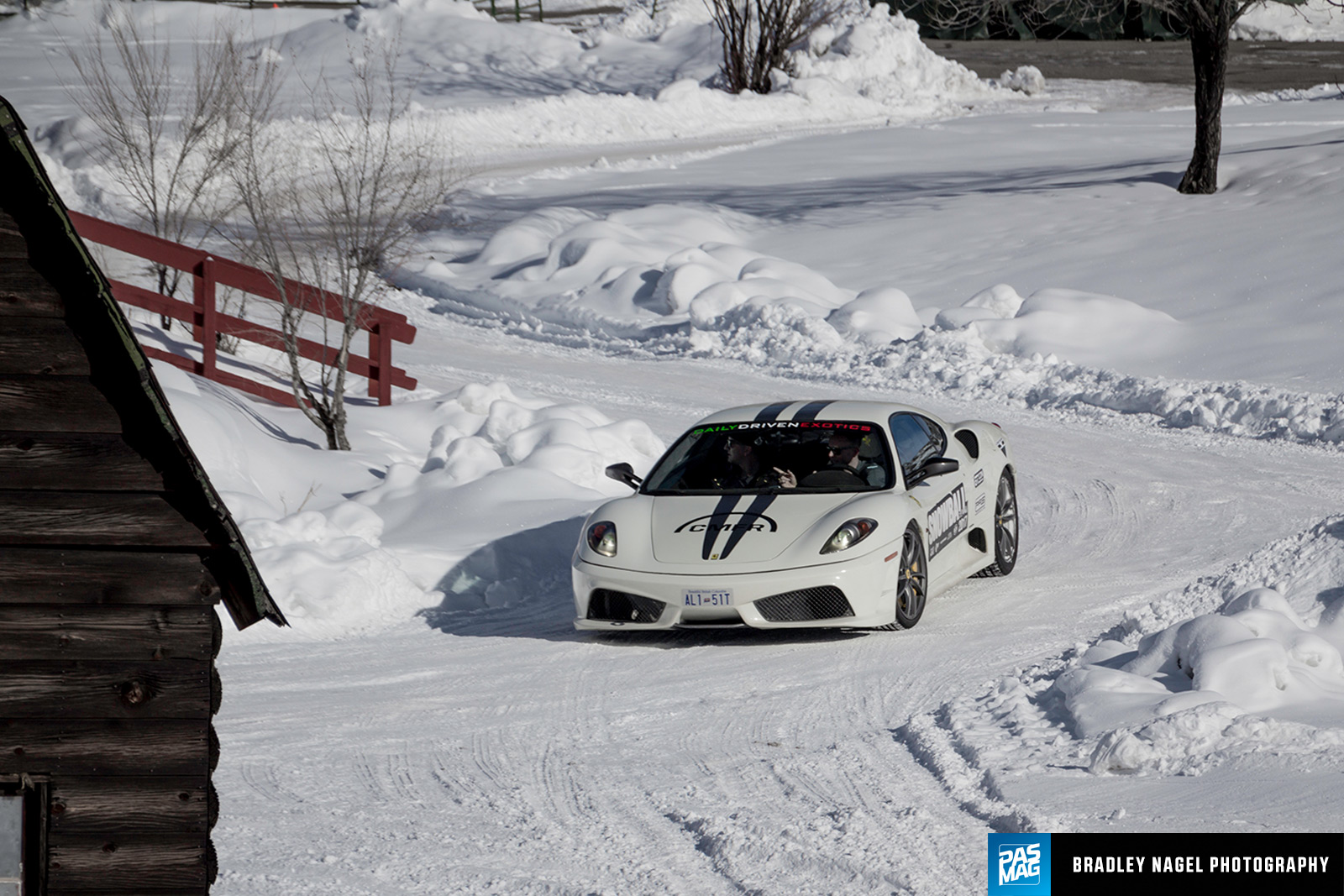 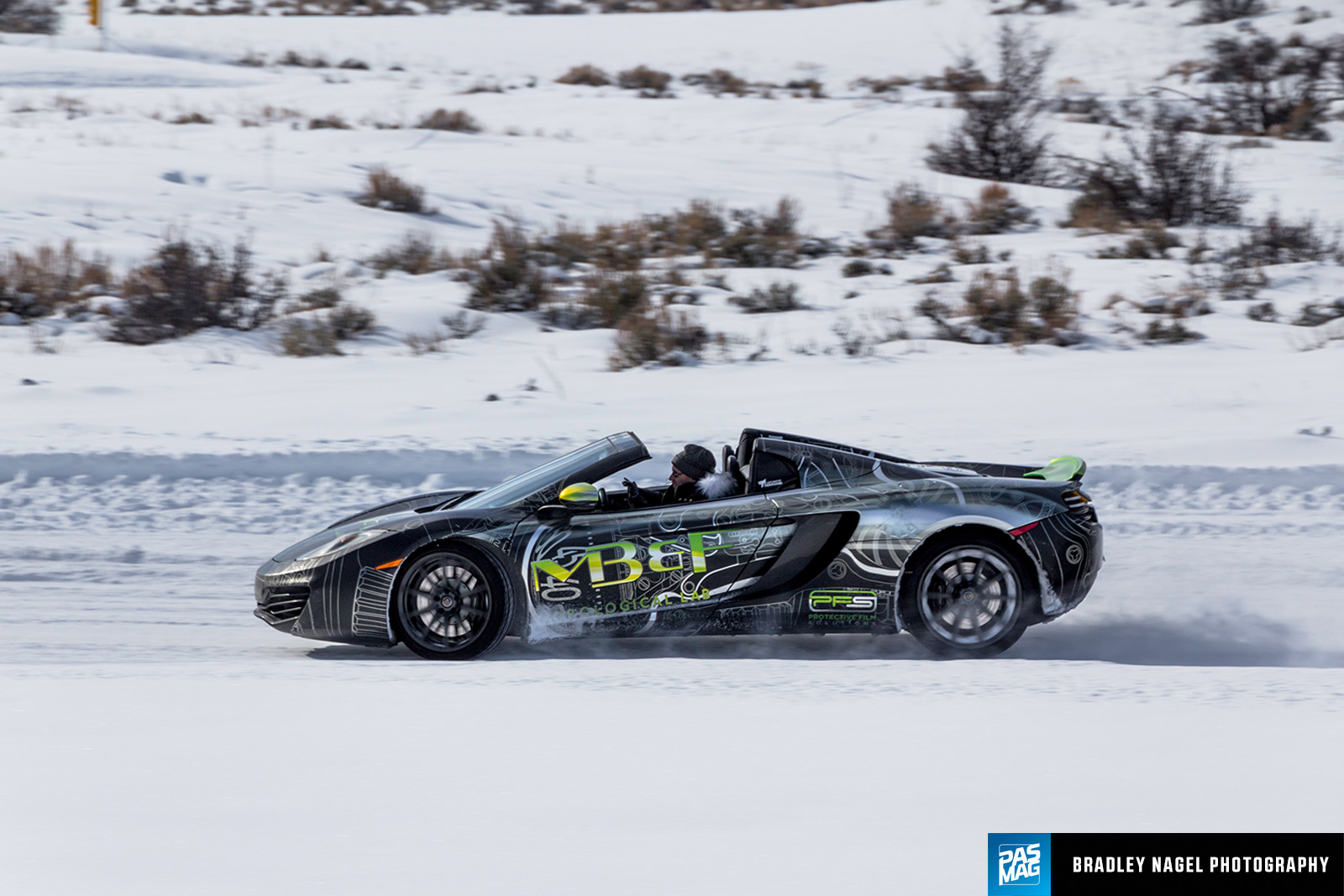 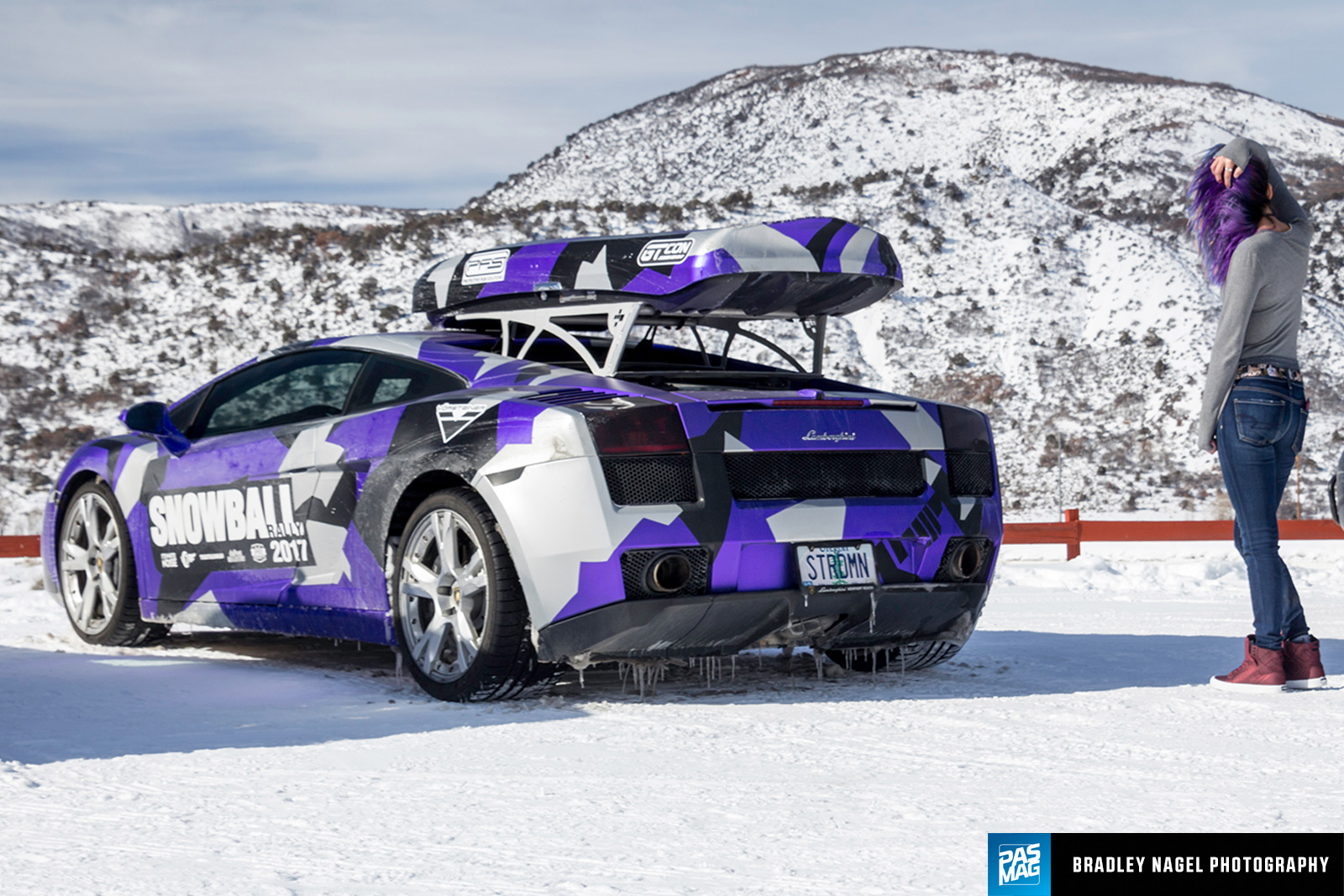 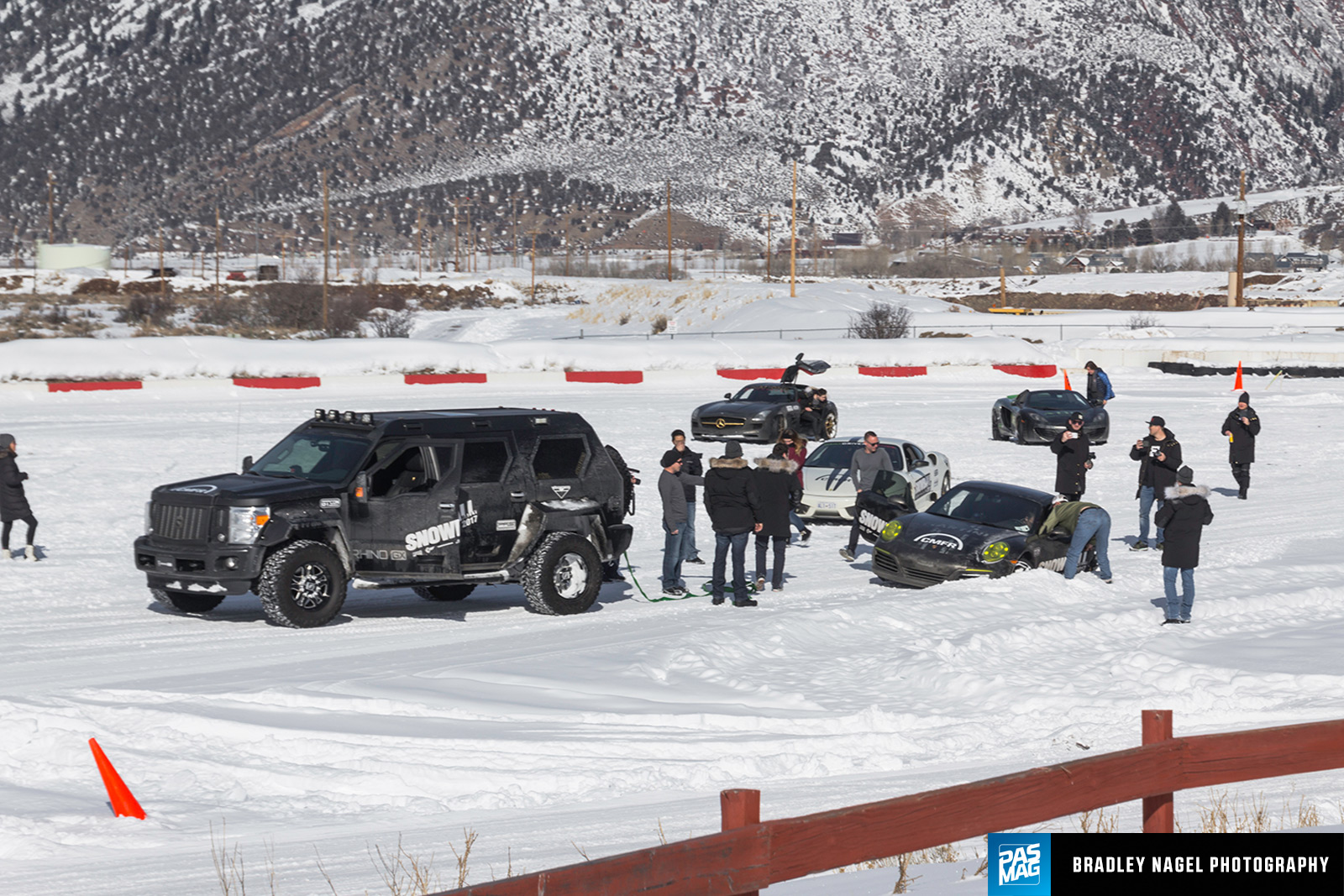 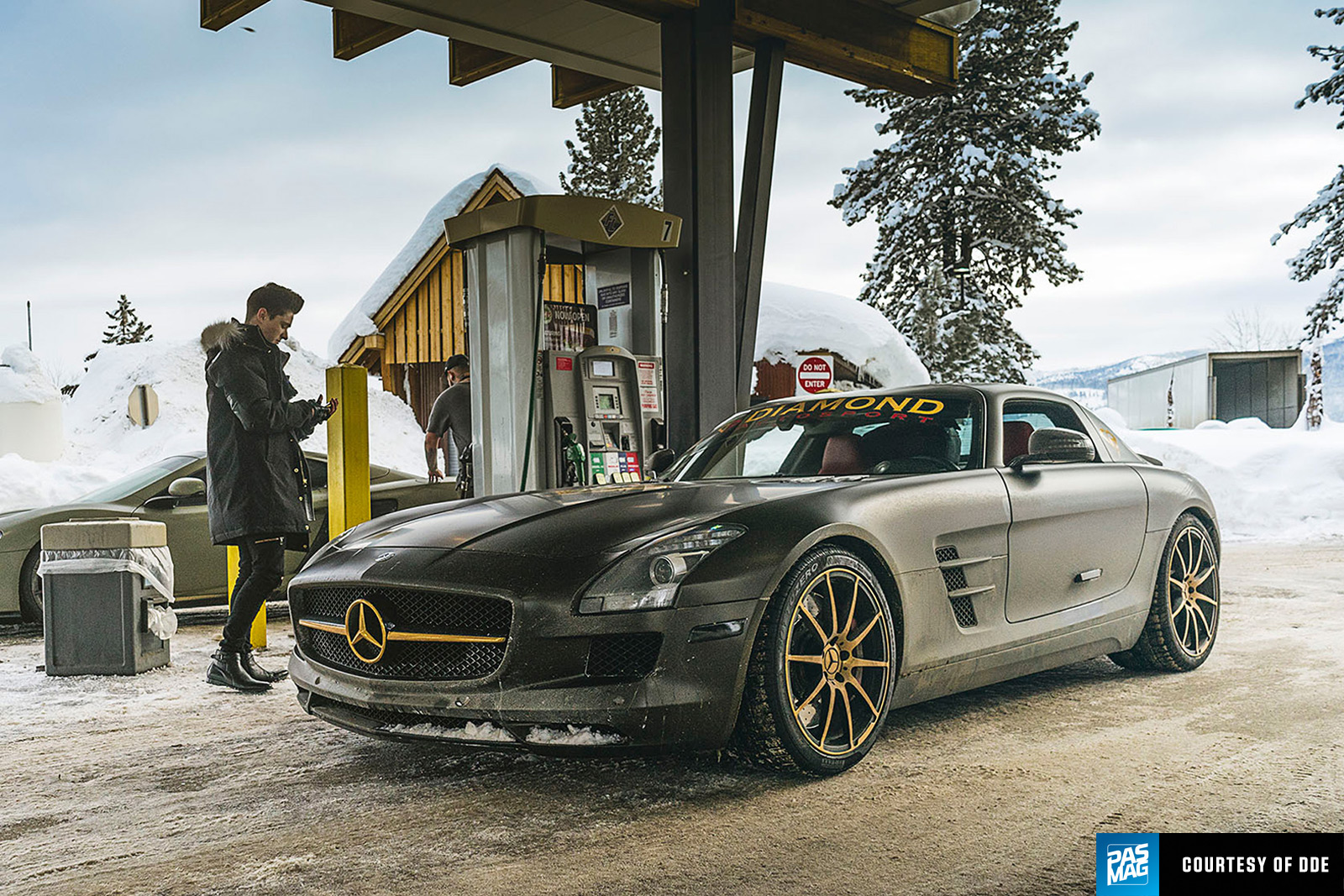 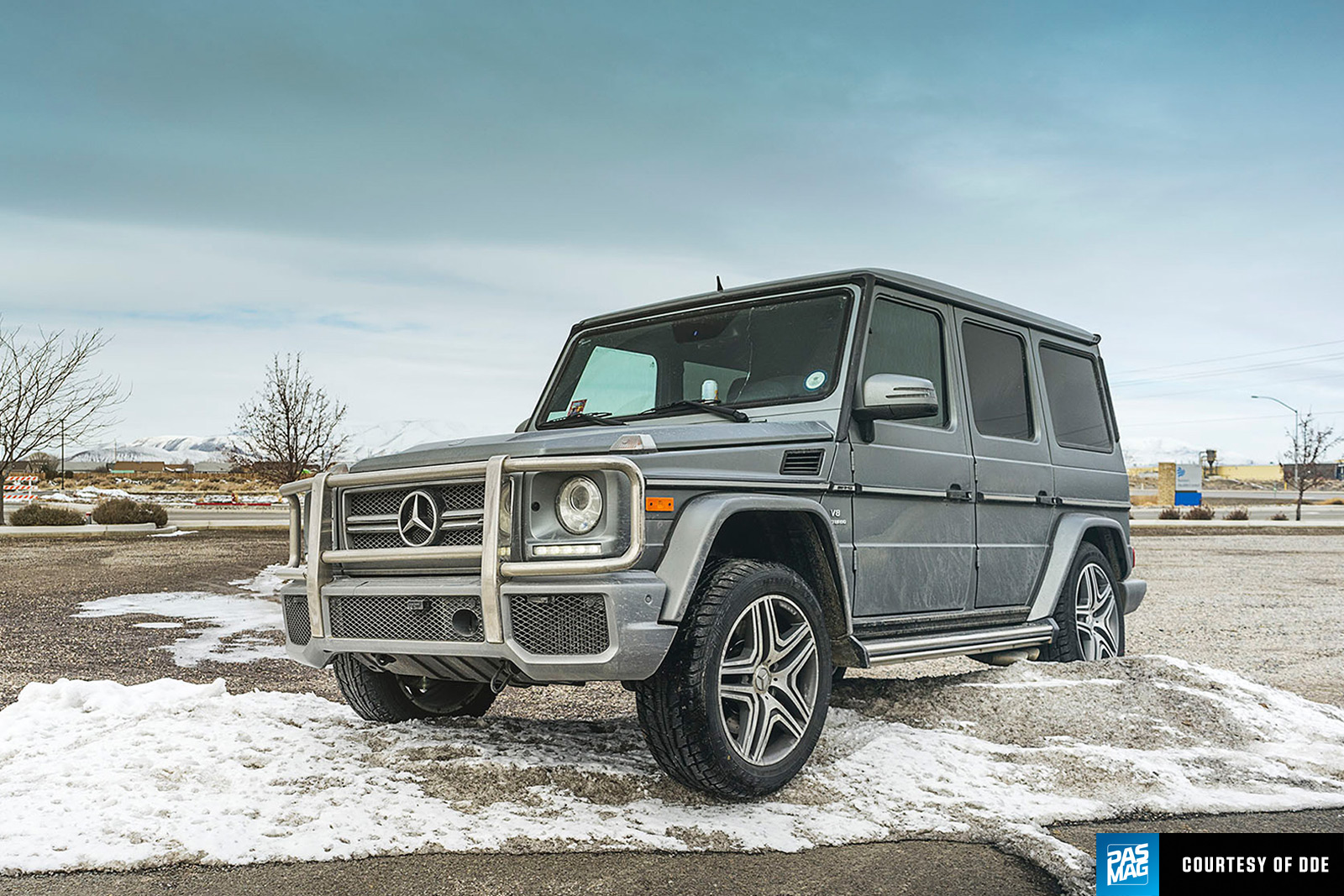 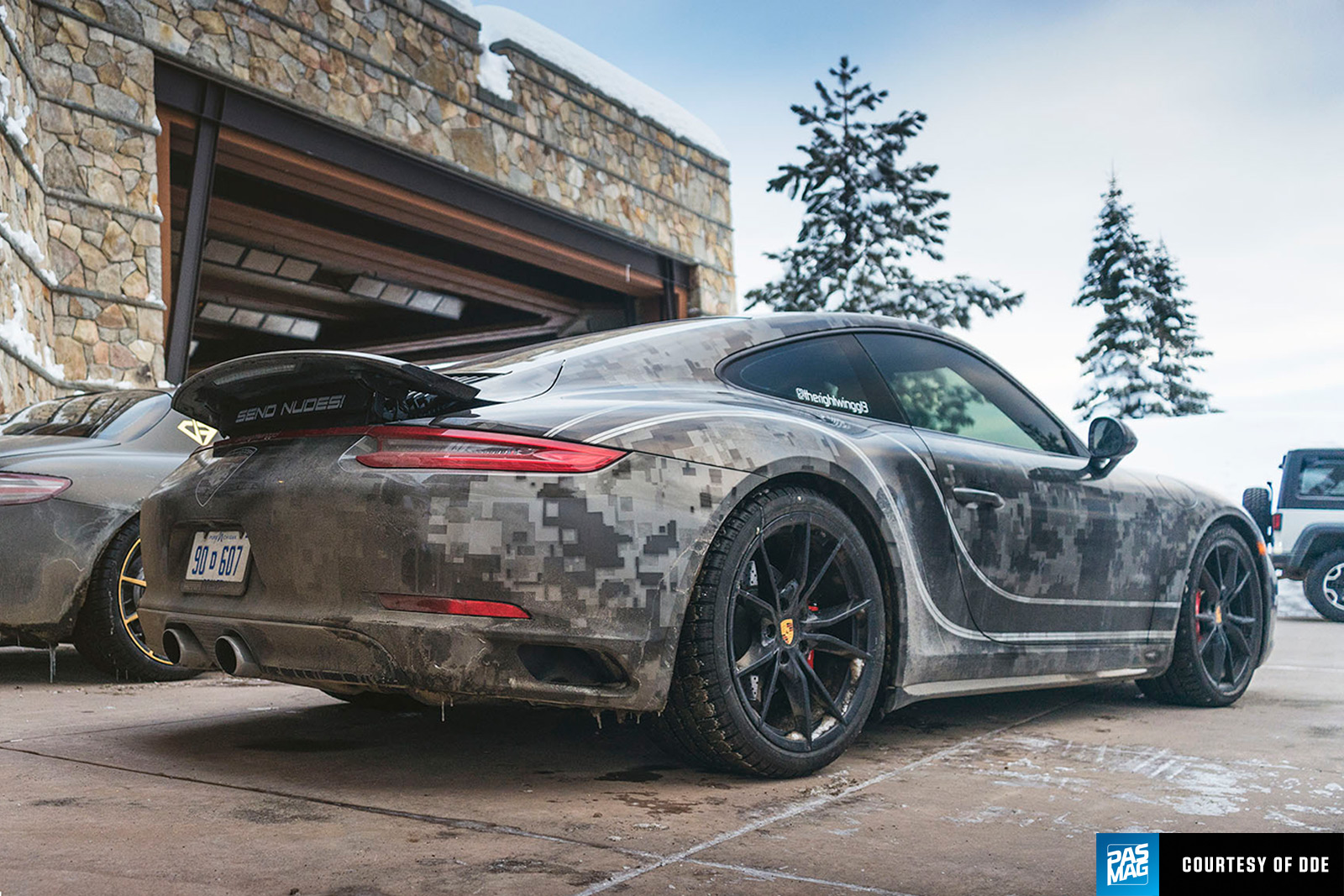 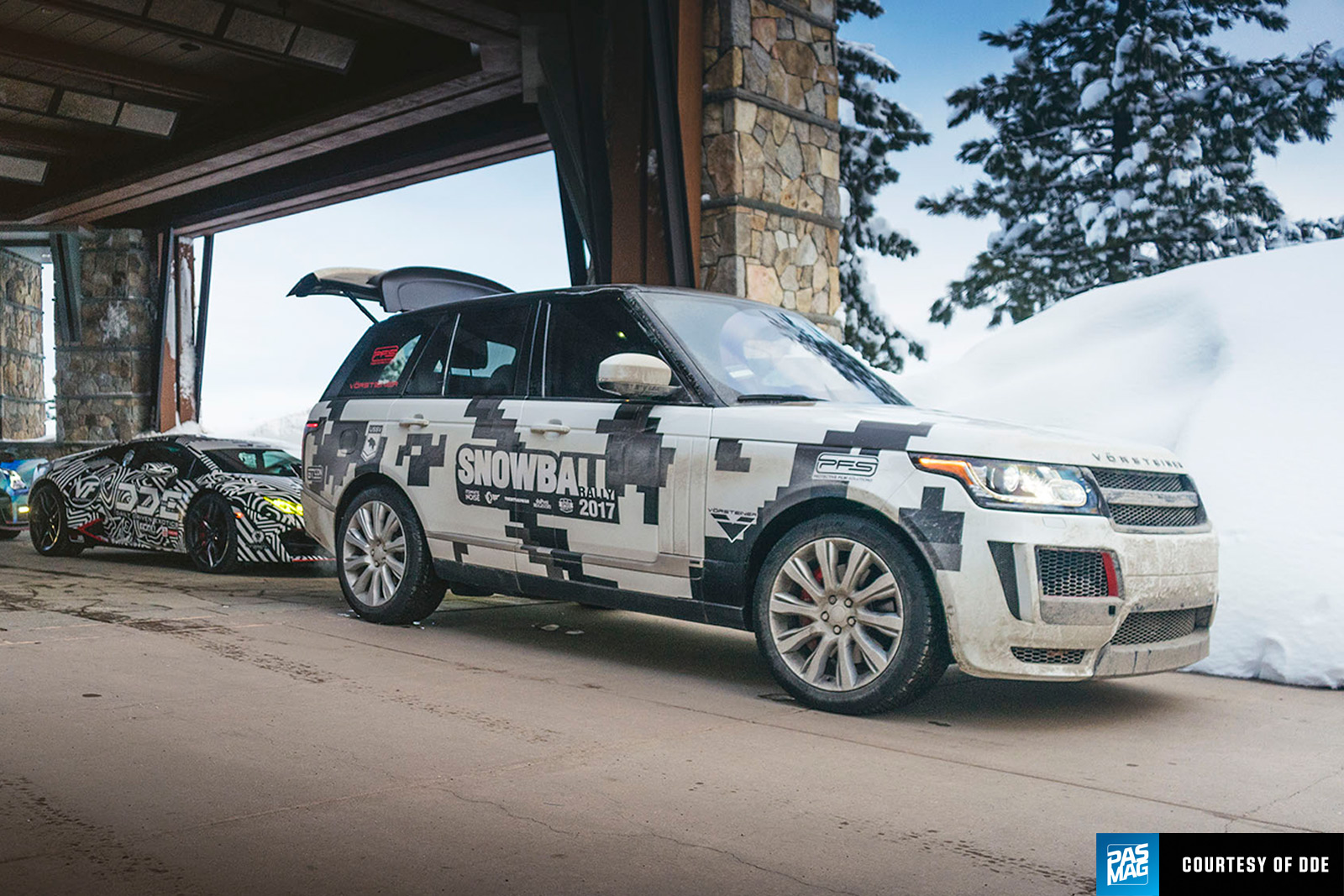 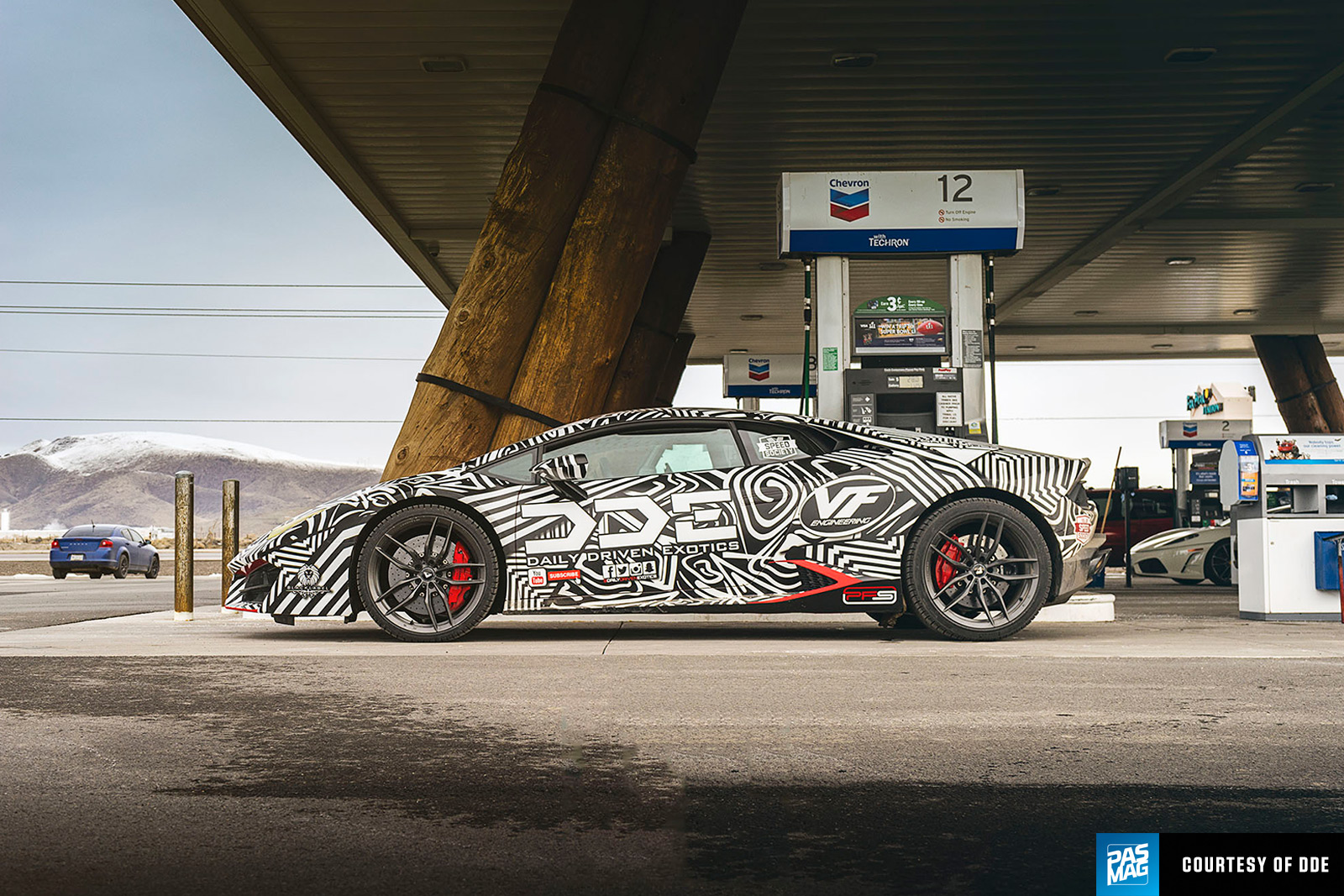 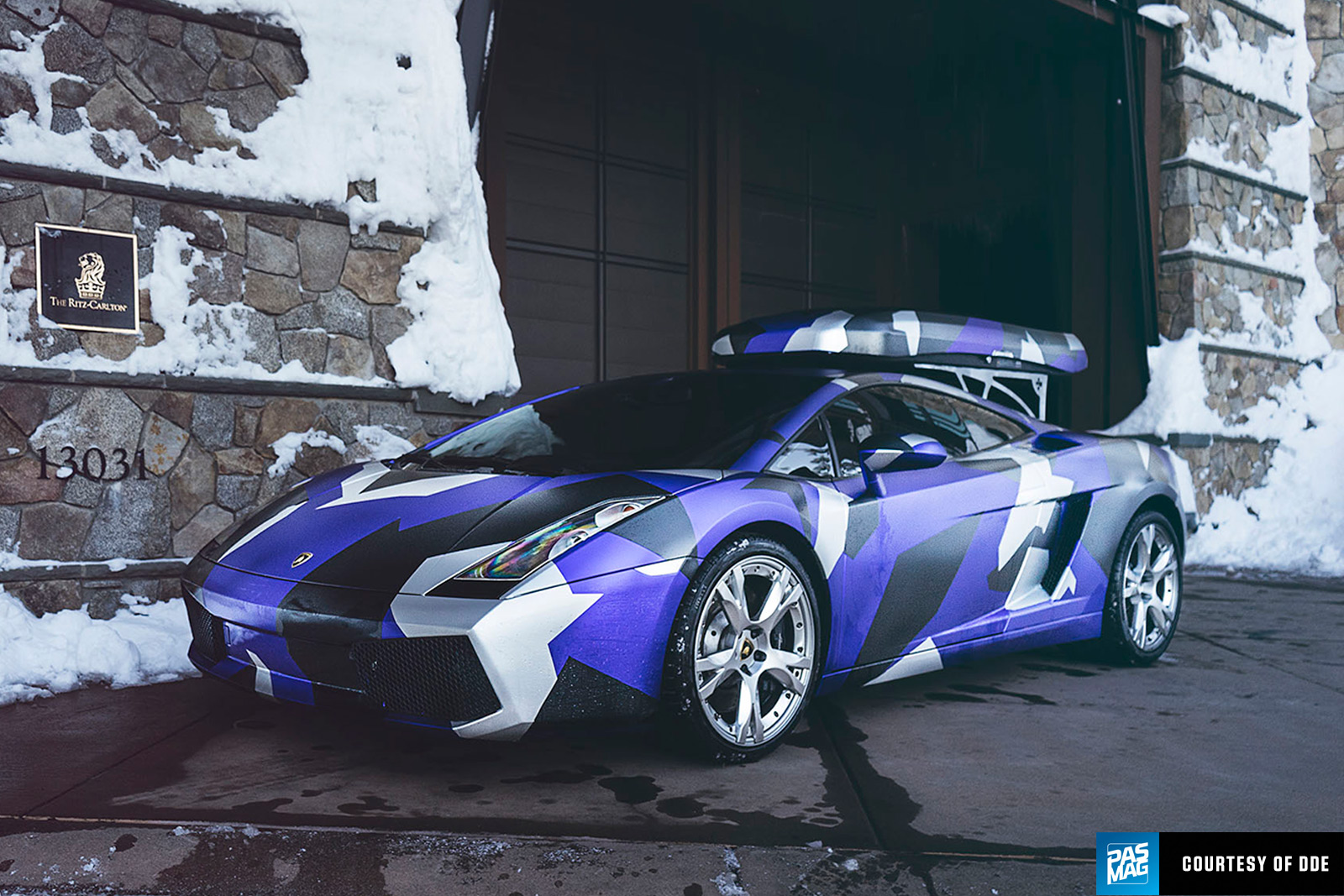 Snowball Rally would like to thank their sponsors for helping create the world's first annual winter driven supercar rally: Protective Film Solutions, CMFR Canada, GT CON & Vorsteiner. Snowball Rally is just warming up, and after only its first year, looks to set itself as the hottest automotive winter event out there. For more information, visit www.snowballrally.com.

Formula DRIFT Announces Revised 2020 Schedule
Formula DRIFT is very pleased to announce its revised 2020 competition schedule, which kicks off with a bang at Michelin Raceway Road Atlanta on...

Carlisle Import & Performance Nationals 2020 Event Rescheduled
New Date – August 14-16, 2020 Carlisle, PA – Due to the continued COVID-19 pandemic and with the health and safety in mind of the Carlisle...

Carlisle Import & Performance Nationals Speed into Action May 15-17
Support Driven to Cure and Enjoy a Diverse and International Showfield of Cars and Trucks Carlisle, PA – If performance and speed are your thing,...