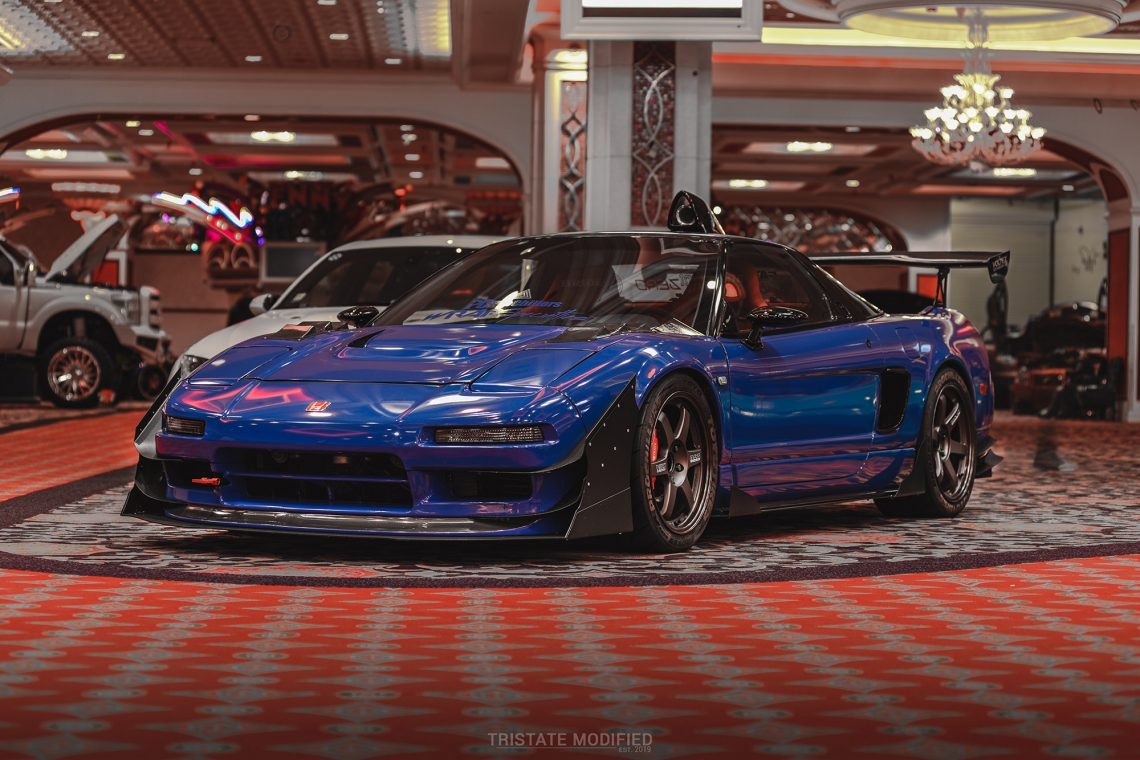 In an industry filled with hundreds of car shows and meets, emerged a brand new concept from the minds of some of the top event producers in the scene. The Atlantic City Enthusiast Summit (ACES) was created to give automotive enthusiasts, car competitors/builders, and industry brands a place to interact throughout an action packed weekend experience. The Showboat Hotel is an iconic landmark on the Atlantic City Boardwalk.

The venue offered the ACES team the chance to host a truly unique social gathering with appeal to all genres within the car community. The main portion of the car show went down on the old casino floors. The weekend’s festivities kicked-off with a Friday night rooftop party and meet in the venue’s huge parking garage.

The event ultimately culminated in the Final “Lucky 7” vehicles - selected from different vehicle genres (JDM vintage, JDM modern, Euro vintage, Euro modern, Domestic vintage, Domestic modern, and 4x4/Jeep/Trucks). Those builders then battled head-to-head for the event’s Best of Show award while the rest of the vehicles competed for several other “Wild Card” awards. When the dust settled it was Eddie Soto from BadBunnyCrew and his super-detailed 2016 Lexus GSF that took home the Best of Show Honors.

With several restaurants and bars inside The Showboat Hotel, Vegas-style entertainment and gambling at the Hard Rock Hotel and Oceans Resort both right next door, the Atlantic City Enthusiast Summit truly did provide a bit of something for everyone all within one convenient and inclusive location.

Aside from the car show competitions, the weekend featured live entertainment for both the older and younger generations with a Saturday night party at the Diamonds Club inside The Showboat. Enthusiasts also registered for the Tarmac Attack attraction - where drivers could register for daily hot lap sessions at Bader Field, an abandoned airport on the inter coastal waterway just a few blocks from The Showboat.

The response from the competitors was massive and we can only hope to grow this event and other attractions throughout the year branded to the ACES collabo team.

Chelsea DeNofa Wins Inaugural Formula DRIFT PRO Round At Lake Erie Speedway
Following the successful debut of the new drift arena in Englishtown, NJ for Round 3 of the 2021 Formula DRIFT PRO Championship, the teams relocated...

Drift Week 3 feat. Matt Field
Every year, drifters across North America embark on a journey over 2000 miles total, visiting a variety of racetracks for drift events, and enjoying...