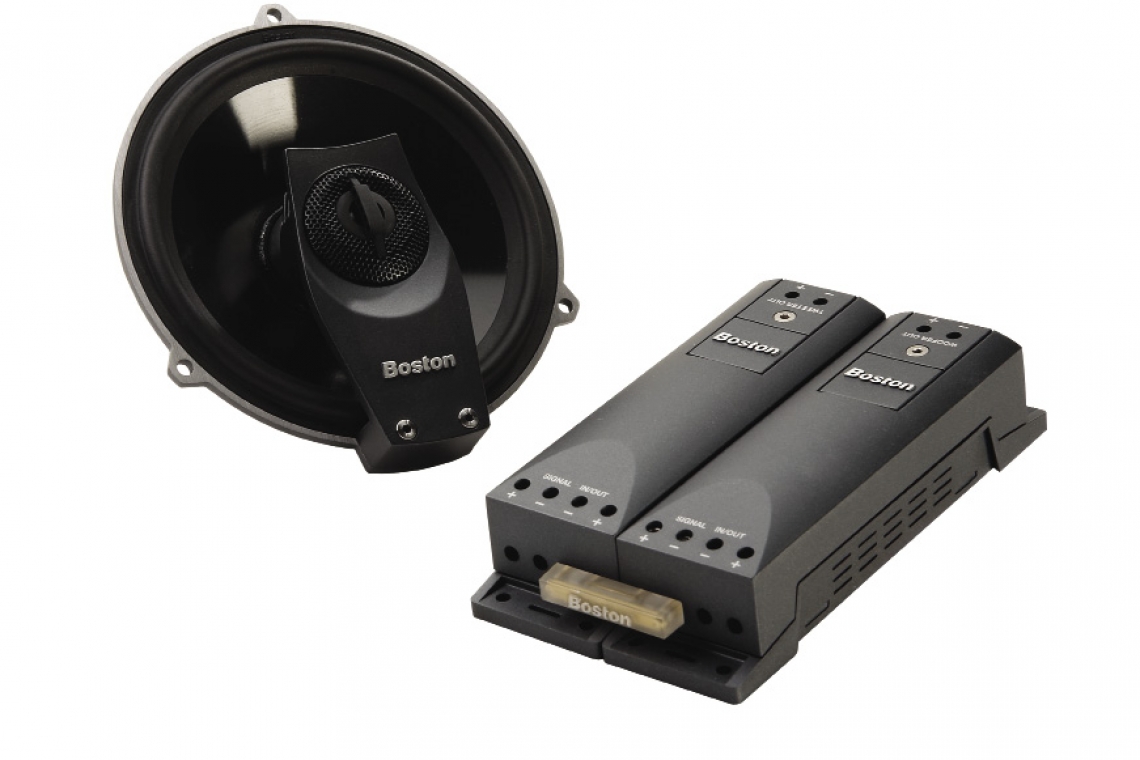 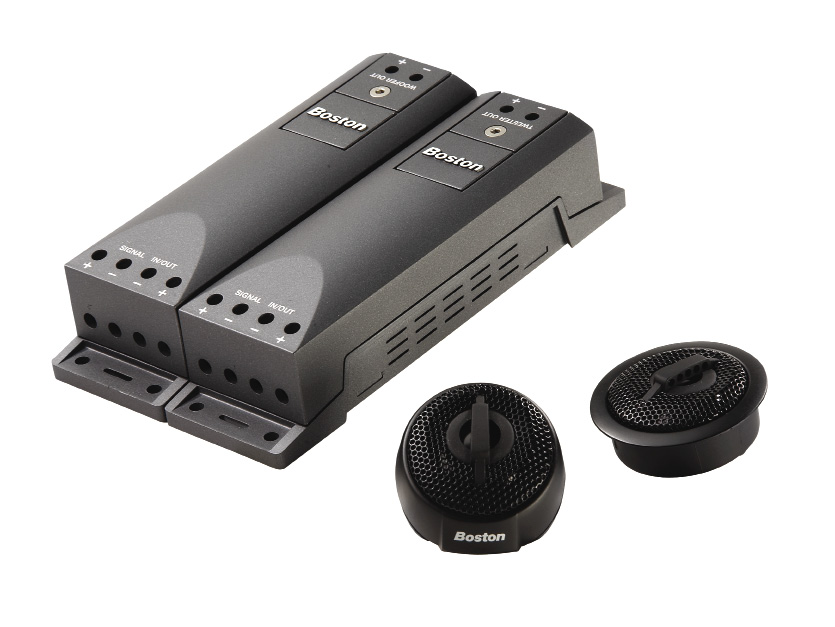 Occasionally I noted a bit of “thickness” to the lower midrange, but the Boston’s have great low frequency response so that’s a very fair tradeoff. The definition and clarity was excellent, and the warmth in the bottom end did not detract from the systems definition of instruments like string bass and pipe organ. Even with me sitting directly on axis, I found the tweeters to be very polite, without any undue sibilance or glare. If you mount a Pro60SE system in your car, I’ll advise you to make sure the tweeters are on axis, or you may find them a bit too polite, and it could be a struggle to overcome road noise, etc.

I noticed that the overall output of the system is a bit higher than some comparable products, which bodes well for those of you wanting to make these speakers your first system upgrade. You’ll have no problem driving the Pro60Se’s with a headunit, but for real performance you’ll eventually want to get an amplifier around 100-150 watts per channel.

Switching things up a little, and with the critical listening concluded, I turned up the power, and cranked up a bunch of classic rock music from the likes of Deep Purple, Vanilla Fudge, Rush, Bachman Turner-Overdrive, The Doobie Brothers and Supertramp. I pushed the Pro60SE’s hard and I know they handled well over their 125 watts of rated power for a few brief periods, but through the entire session there was no complaint or sign of stress from the system. They handled everything I threw at it, and were ready for much more! 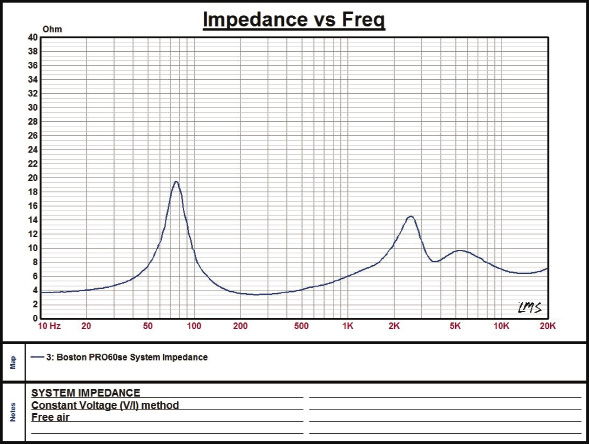 After all the listening was done, and the system was allowed to cool and normalize overnight, I moved to the acoustics lab and made some measurements. First off, I noted that the Pro60SE has one of the flattest response curves I’ve seen in quite a while. The tweeter level controls worked precisely as they should, and measured distortion was also very low. All in all, the lab measurements backed up the favorable impression my listening tests had made, and underlined the fact that this is indeed a very good quality, high performance speaker system. The Boston Pro60SE component speaker system delivers excellent performance, and is obviously built to go the distance.

The Boston Pro60SE component speaker system delivers excellent performance, and is obviously built to go the distance. Whether you are looking for a great speaker system as an upgrade to your OEM system, or you simply want to move up to a component system that’s comfortable with any kind of music and sounds great at high or low volume, you should go and visit your local Boston Acoustics dealer for an audition. While the Boston Acoustics Pro60SE is certainly not the least expensive system available, this is one of those times that you really do get what you pay for, and then some!