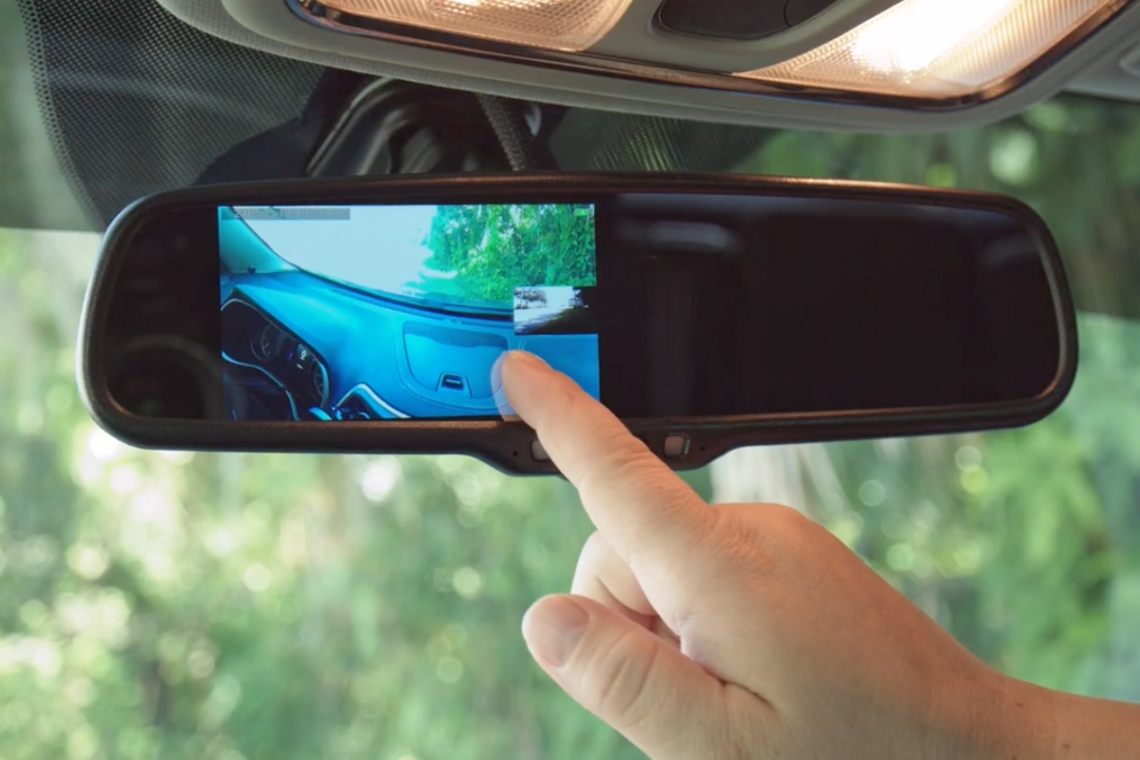 Metra Electronics®, the leading manufacturer of aftermarket 12volt installation solutions, will introduce new automotive cameras from iBEAM® at the 2019 SEMA Show. As more drivers see the value in upgrading their vehicles to reduce blind spots, prevent a collision, and in the event of an accident, protect themselves from liability with recorded footage, installers have an opportunity to provide quality aftermarket solutions from iBEAM that rival high-end OEM options. 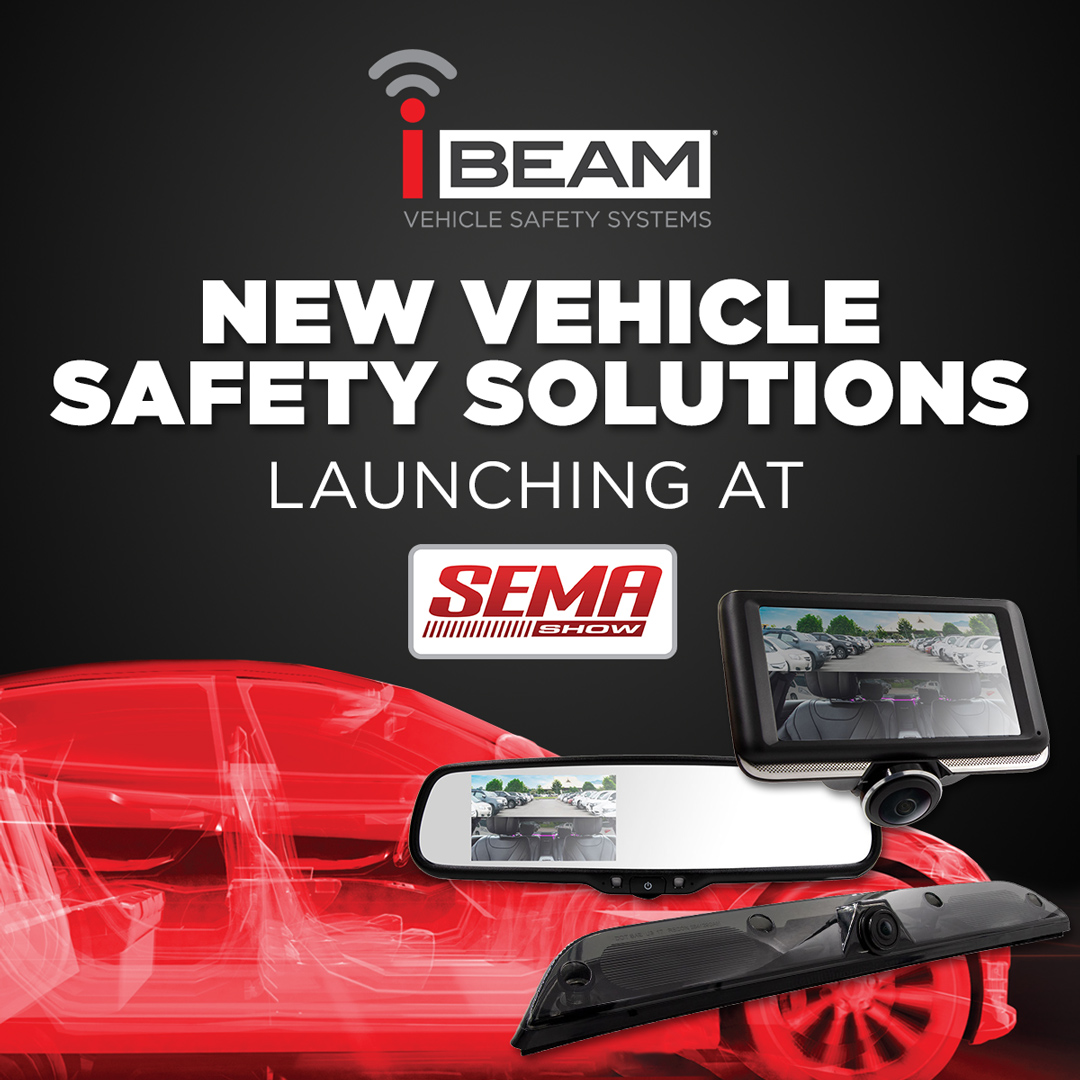 iBEAM will introduce two new camera systems that record everything going on while driving - both inside and out. The difference between the kits is that one displays video on a replacement rearview mirror monitor and the other has a built-in DVR and displays video on an LCD monitor that mounts to the dash or windshield.

The TE-360M45 replacement rearview mirror with a built-in 360-degree dash camera mounts onto the windshield to simultaneously record the driver's view of the front of the vehicle and the interior of the vehicle. The TE-DVR360 dash camera and touchscreen LCD monitor is mounted onto the windshield for a complete 360-degree view from the driver's perspective, including the interior of the vehicle. Both systems allow the user to pan left or right on the touchscreen for a wider field of view and also offer a split or quad-screen view. The camera kits also include a rearview camera that mounts outside on the back of the vehicle for a 130-degree diagonal field of view when in reverse. Both cameras have an interior audio recording and snapshot capability that is ideal for rideshare or commercial drivers looking to document both the interior and exterior vehicle events with high-definition 1080p video recording. Both the TE-360M45 and the TE-DVR360 come complete with a universal mount for any car model and easy installation. The TE-360M45 comes with 480x845 resolution on a 4.5” touchscreen monitor that displays within the replacement rearview mirror, while the TE-DVR360 comes with 480x800 resolution on a 4” LCD touchscreen with a built-in DVR.

Owners can choose to record while driving and also when they are away from their vehicle. The parking mode features are equipped with built-in collision lock G-sensors that begin to record with a shock to the vehicle when it is turned off and parked. This built-in collision lock ensures that video is recorded and files are locked in case of an accident to avoid overwriting. Footage is stored on a microSD card that can support up to 32GB of space. Storage management is automated with the loop recording feature that is continually deleting old footage in minute segments to record new footage. 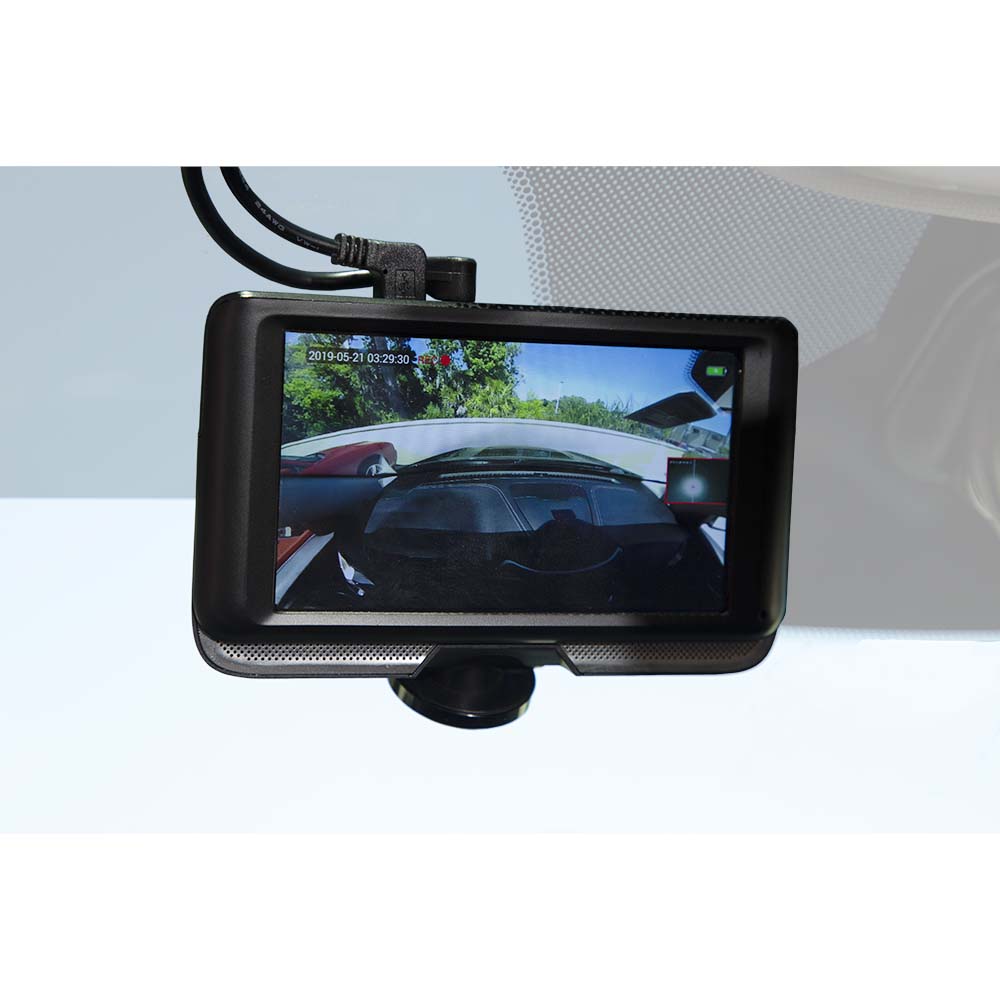 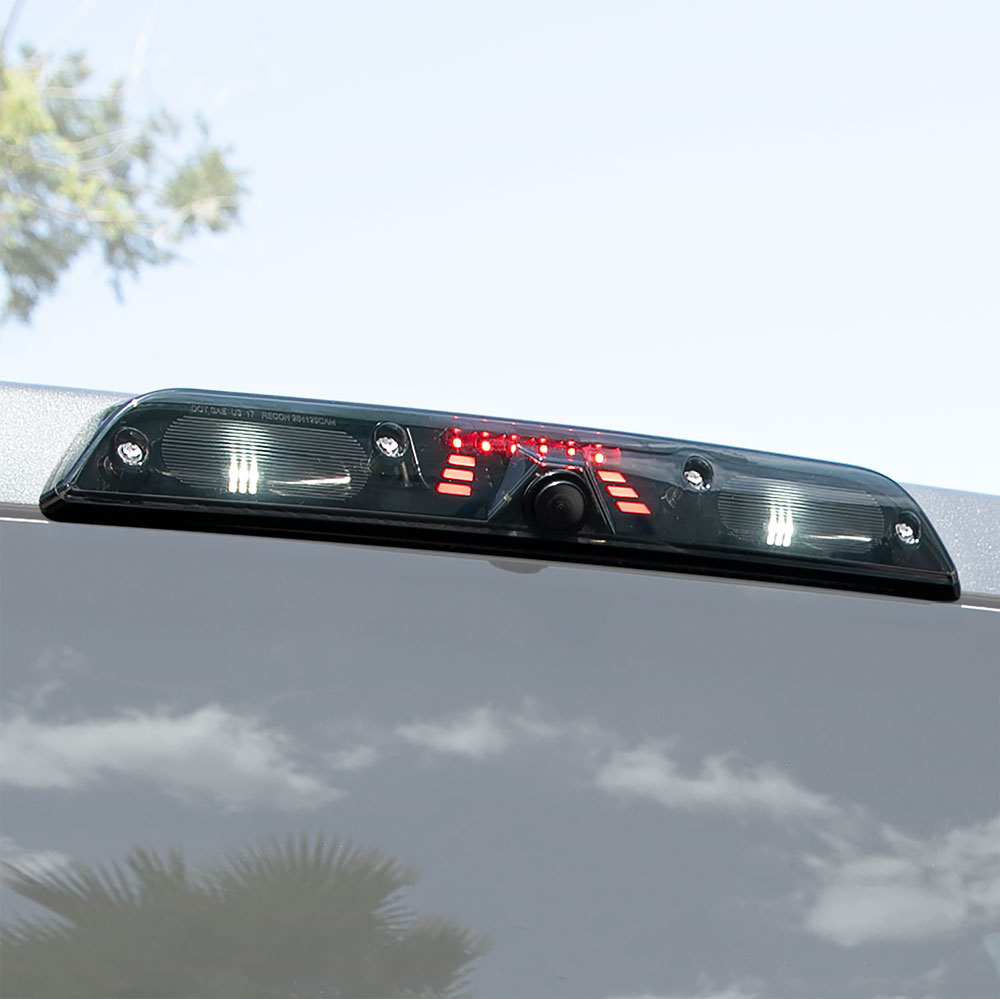 iBEAM is introducing a new solution to replace the factory third brake light with a rear-facing camera designed for the 2015-2019 Ford F-150, the 2019 Ranger and the 2017-2019 F-Series Super Duty models. The camera allows the driver to keep an eye on any cargo in the bed of the truck with a 170-degree rear camera view. This unobtrusive camera is complete with a black-out lens, matches the OEM style and has easy installation. 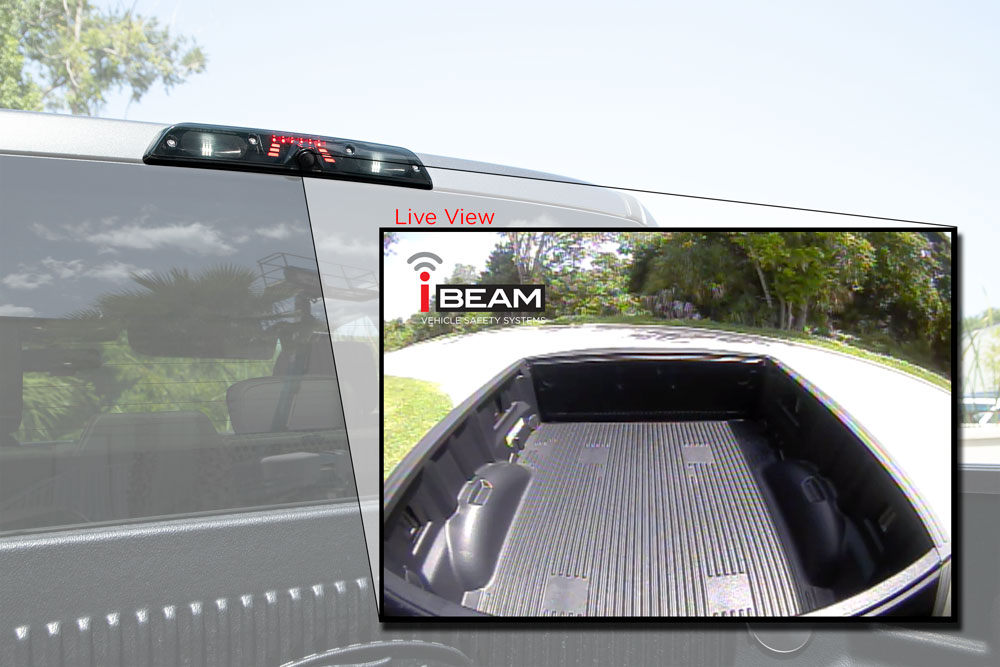 Metra Electronics® will showcase these new products from iBEAM at the SEMA Show in Las Vegas from November 5th - 8th at booth 11639 in the North Hall. iBEAM will also have its new Motion Detection Camera (TE-MDC) and Tailgate Handle Camera for Ford (TE-FDFTG) on display, which were both released earlier this year. iBEAM’s new products will also be featured in Metra’s 2019 New Product Guide, released on the opening day of the show and available for download at MetraOnline.com. Additional vehicle safety solutions can be seen at iBEAMusa.com.

T-Pain's RTR Mustang
T-Pain has recently joined the RTR squad with a vehicle of his own from Vaughn Gittin Jr and RTR. The T-Pain C-137 is the latest vehicle in the...