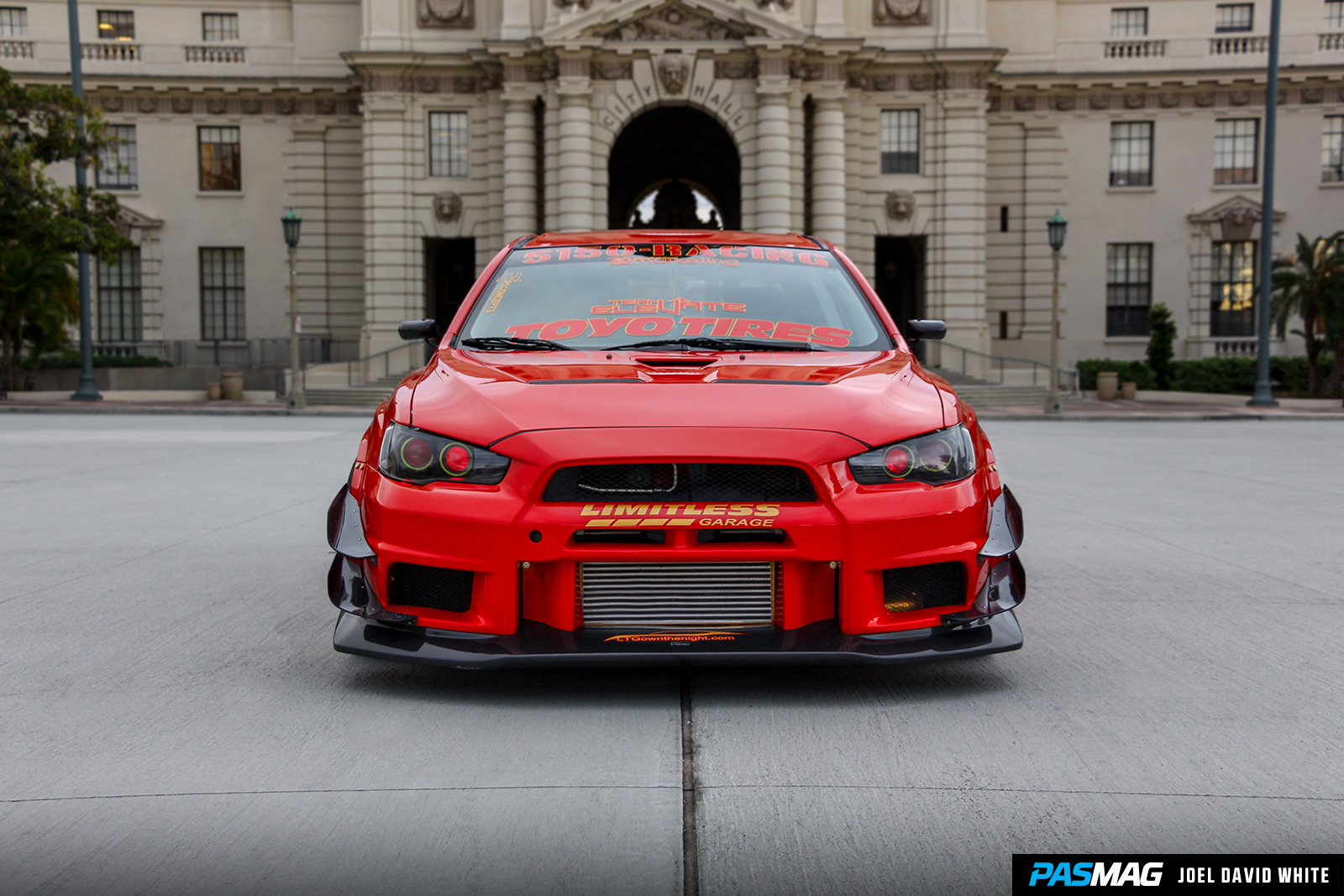 Those who made it out to this year’s Hot Import Nights in Las Vegas are likely to say Giovanny Ayala smoked the #TBGLIVE competitors with his 2013 Mitsubishi Evolution X GSR. While there’s no denying that statement to be true, it’d also be a lie to say they couldn’t have foreseen the blow out after reading the Evo’s hit list.

It about took three years to turn an ordinary Evo into a one-of-a-kind masterpiece. During this time, Ayala made numerous changes to the car, including the installation of a Varis widebody and Voltex spoiler, as well as additional modifications with the help of Mishimoto, SPEC-D Tuning, Tomei, NGK, Blitz, Action Clutch and Password JDM. 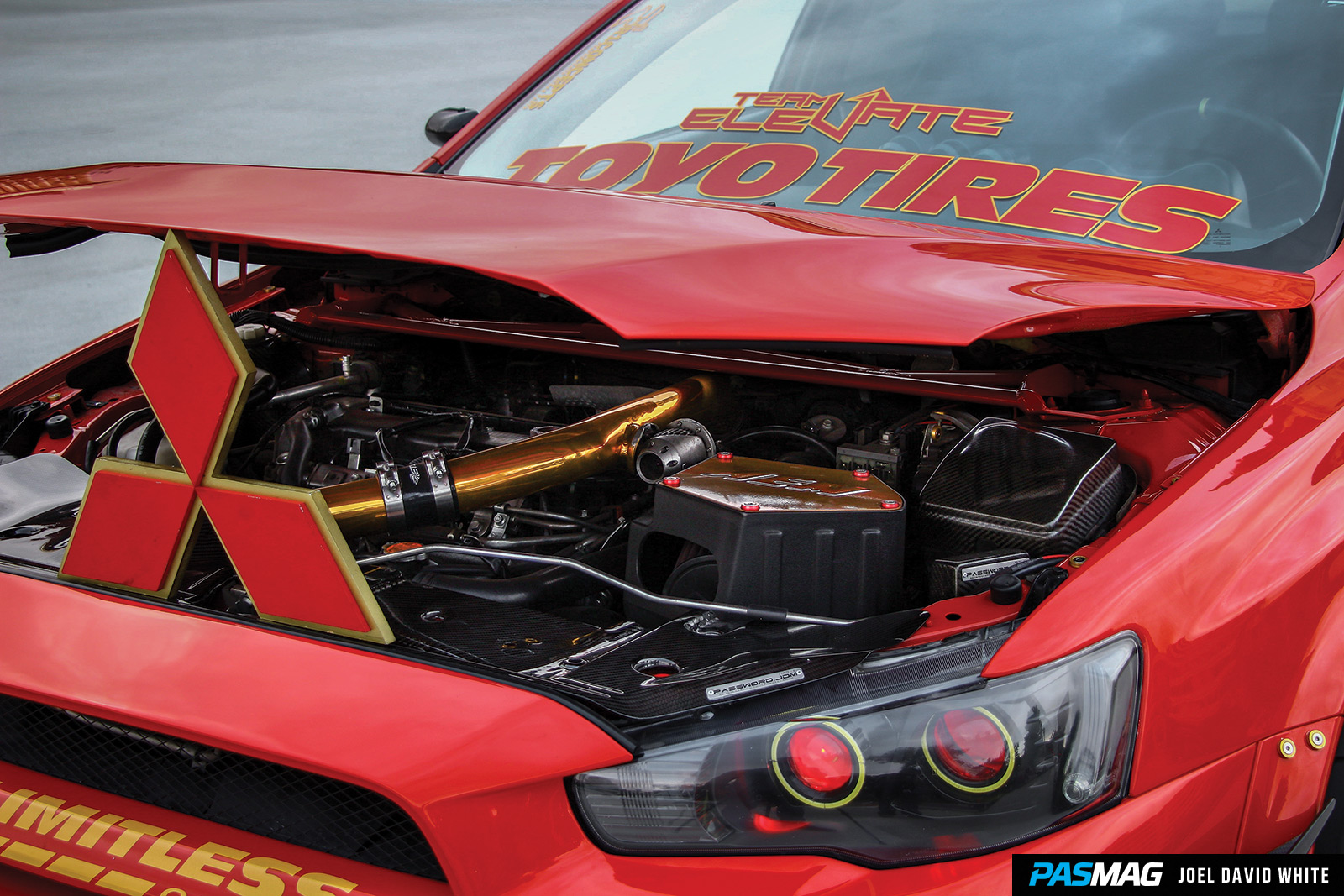 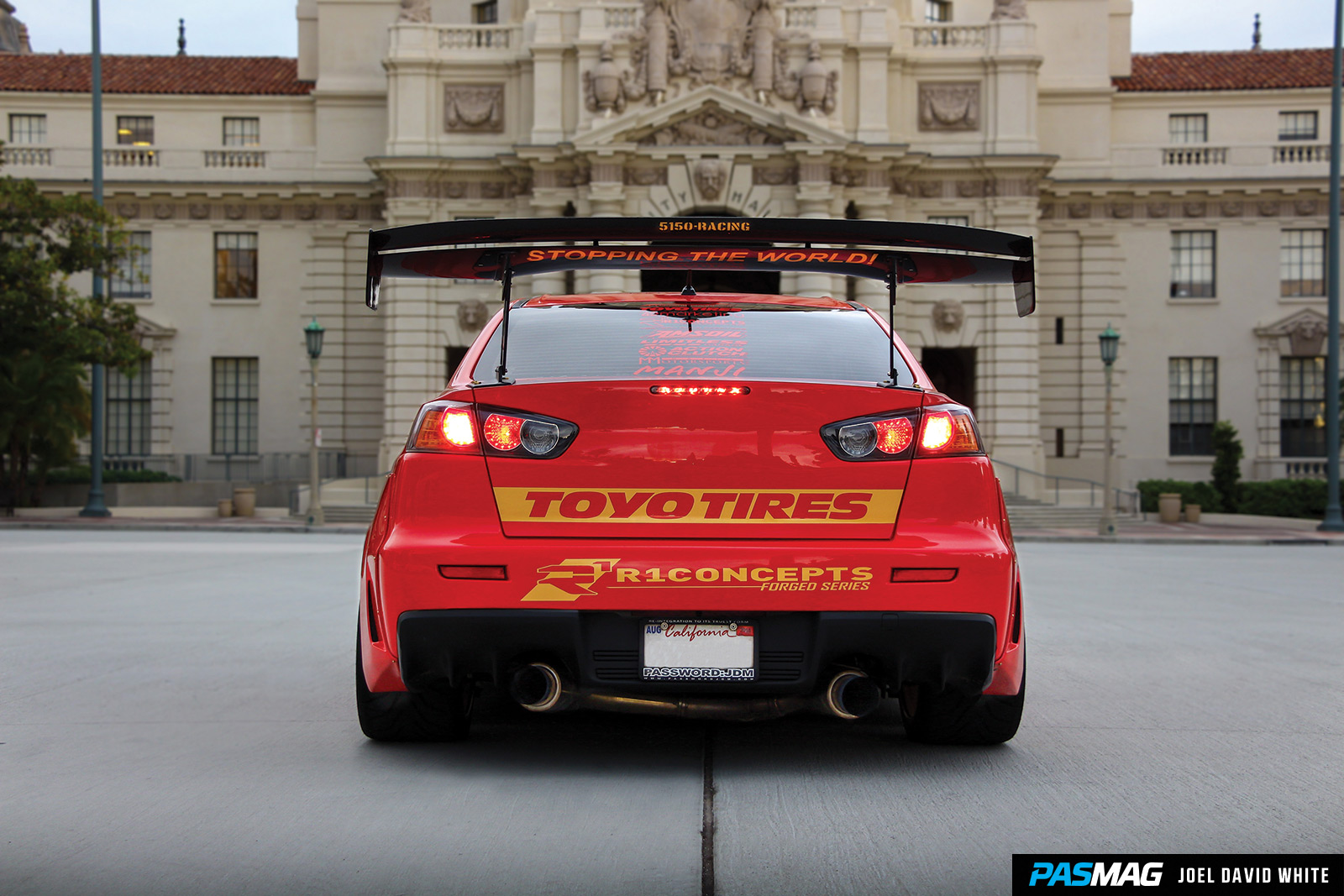 Now the owner of Elite Throttle, working closely with installs and modifications on a day-to-day basis, Ayala recalls first getting his hands dirty, alongside his father. It was a 2007 Honda Civic Si, custom-painted AMG galaxy silver by – you guessed it – Western Auto Crafters.

“The motor was built by my father and myself,” Ayala recalls. “The car was equipped with a K24A2 bottom and a K20Z3 head that was port and polished with Buddy Club valvetrain.”

It was around this time when Ayala would be hit with the diagnoses of a lifetime: stage four Burkitt's lymphoma cancer. Yet, in the true spirit of a champion, Ayala not only came out victorious in the long run, but later decided to channel his energy into a new personal project.

“I built this car to my liking and to what I envisioned it to be,” Ayala proudly states. “My biggest obstacle was beating stage 4 cancer, so after beating that, I learned to never give up.”

Of course, there are those who Ayala says he couldn’t have done it without, and wants to give a special thanks to: Team Elevate, Andrew Juarez, Brian Canales, Marko Diminski, Western Auto Crafter, Luigi Arroyo, Nick Hogan, Jimmy Gomez and Team Nvus Worldwide, as well as Mauricio and Oscar Roque. 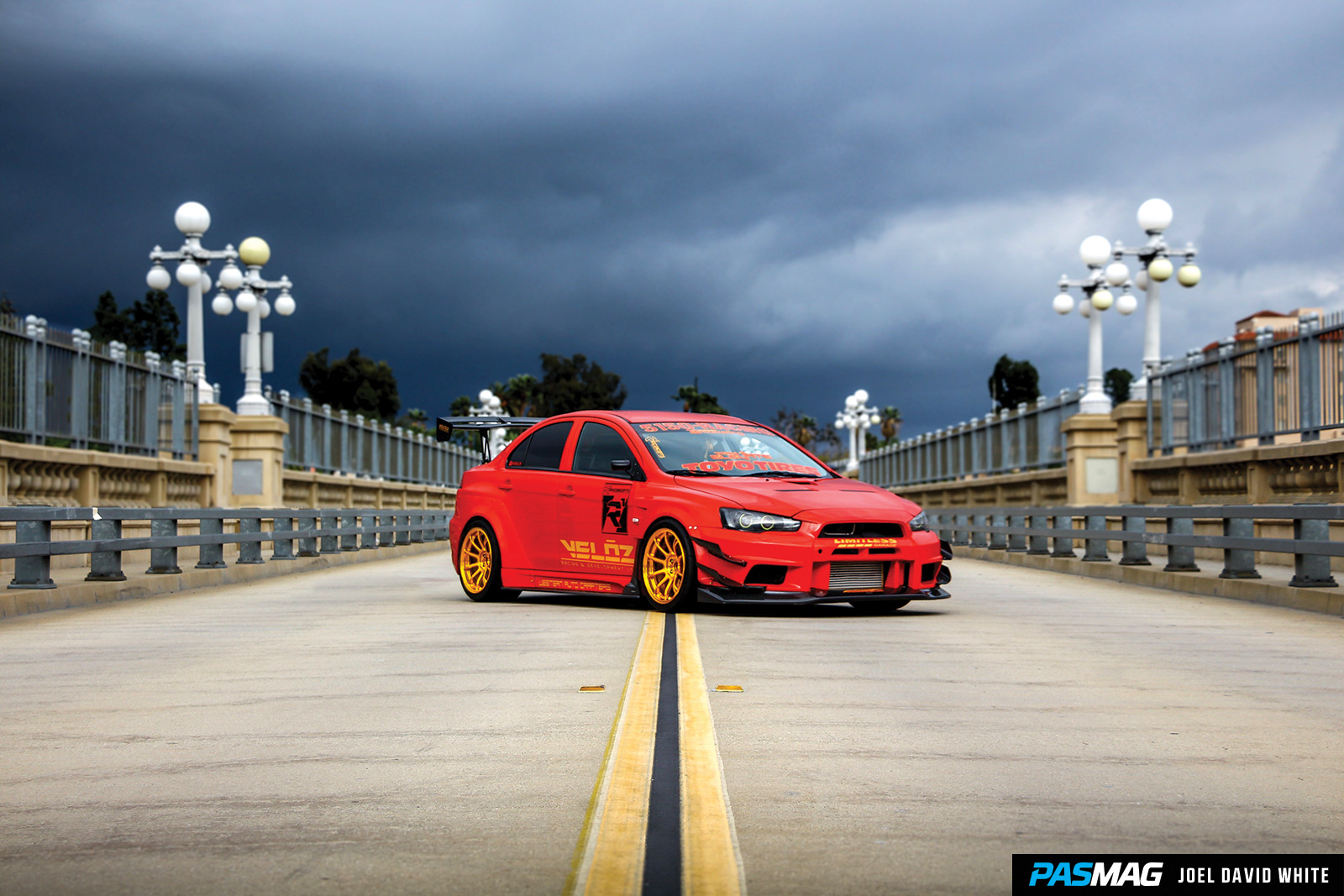 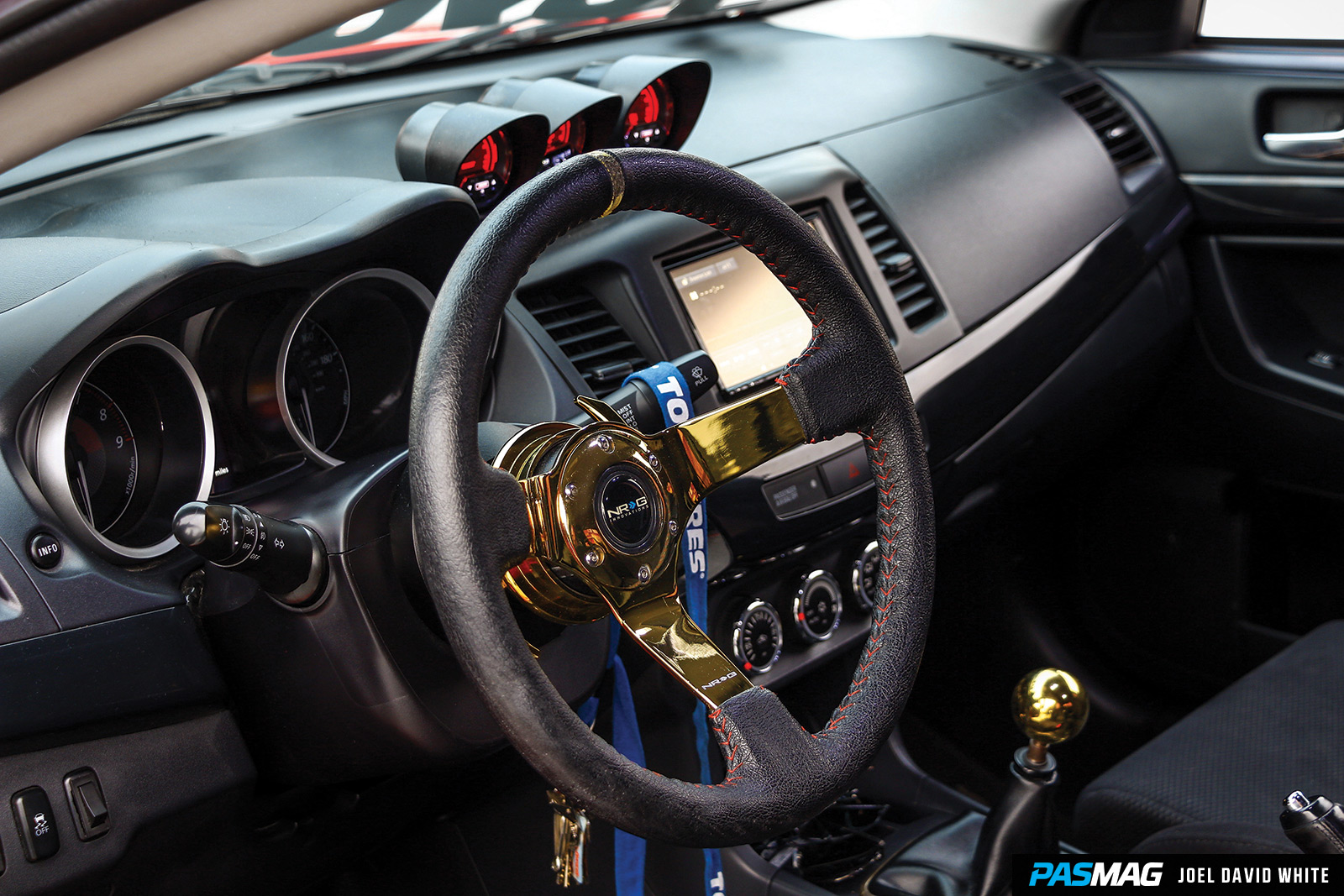 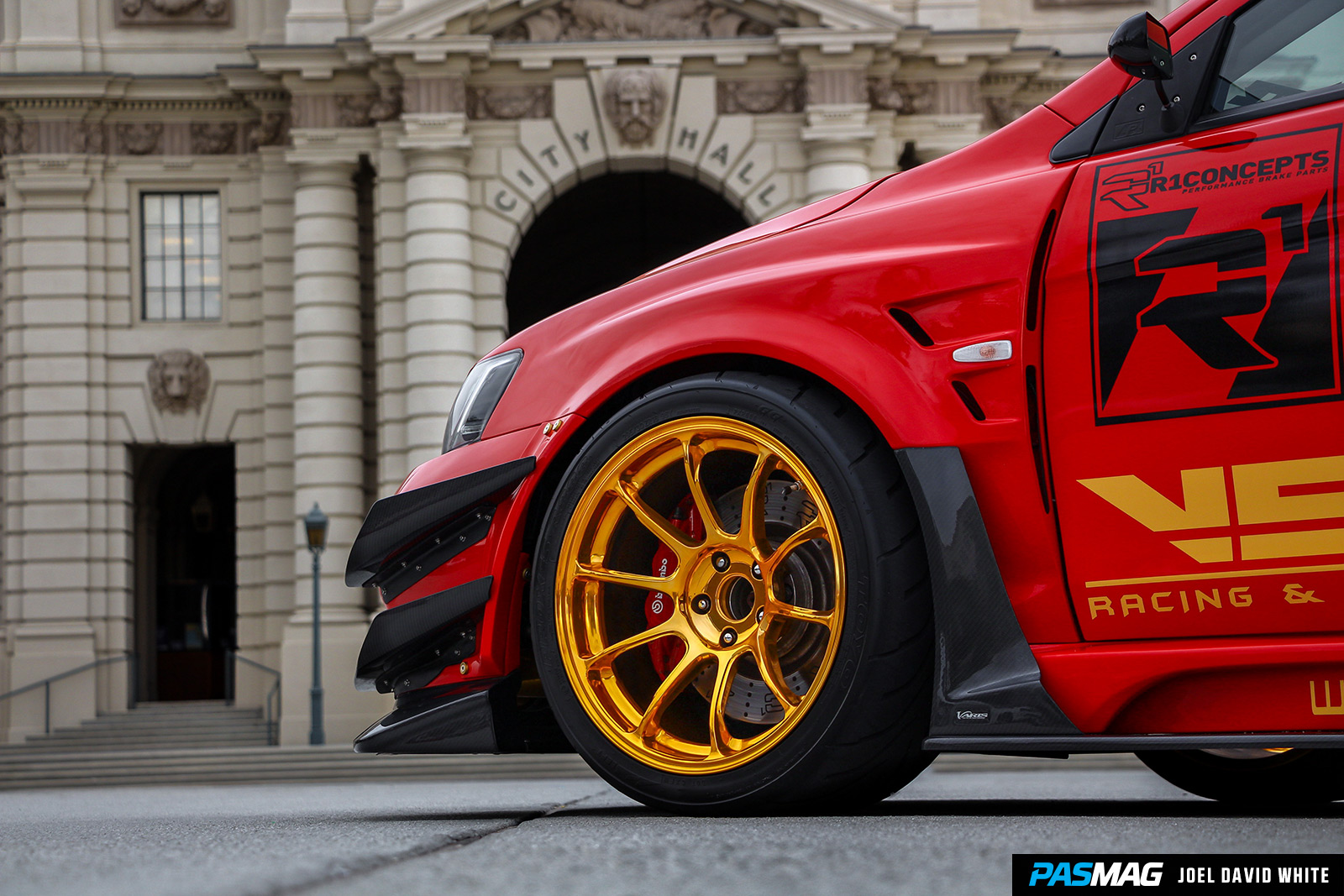