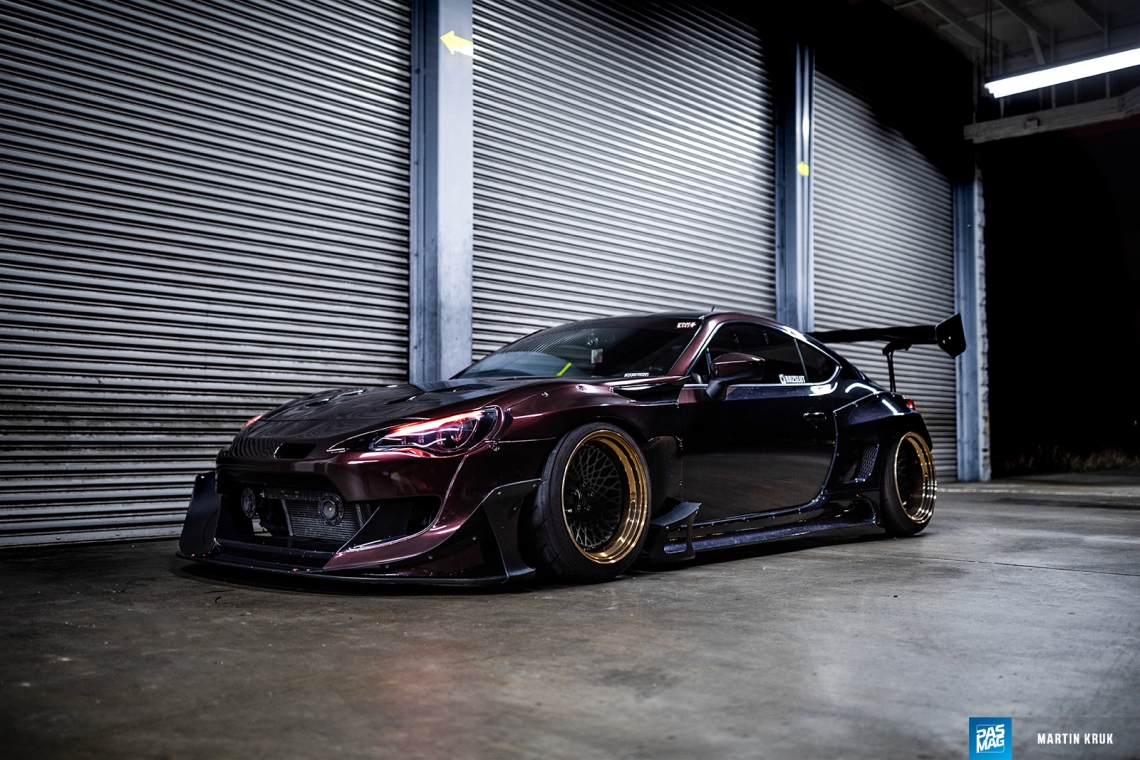 When Daniel Moreau was on the hunt for a Subaru WRX STi to replace his old Civic, a friend of his asked him if he would consider driving a BRZ instead. After doing some research on the shared Toyota-Subaru platform, Moreau saw the potential in the chassis, and instantly fell in love with the idea. A dealership in Van Nuys had one for sale, and it didn’t take long for him to find his way there, take it for a test drive, and ultimately walk away with the keys. It was just three weeks later when lowered the car as low as possible, frequenting the nearby canyons and pop-up car meets. 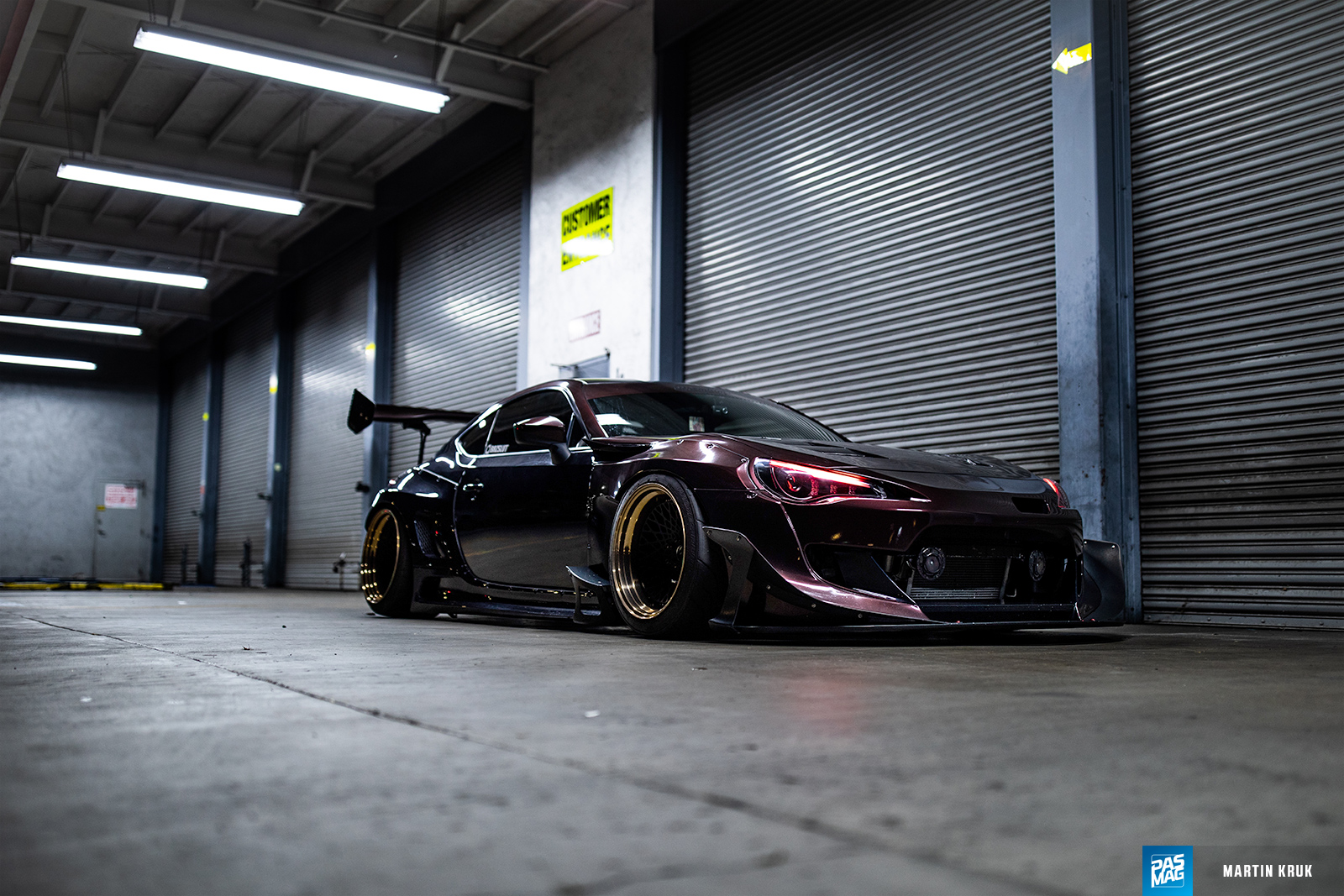 After spending some time around the local scene, he met some of the guys from the South Bay 86 Club, and his network of local enthusiasts began to expand. This had him driving out to more and more car shows and track events so he could learn more about the industry, his car, and driving in general. After his father passed away, Moreau decided he would follow his dad’s advice and pursue the build to the fullest. This lead him to become the owner of one of the first Pandem V3-kitted BRZs, which complimented his Pandem S2000 nicely. Both vehicles ended up being displayed at SEMA in 2017. 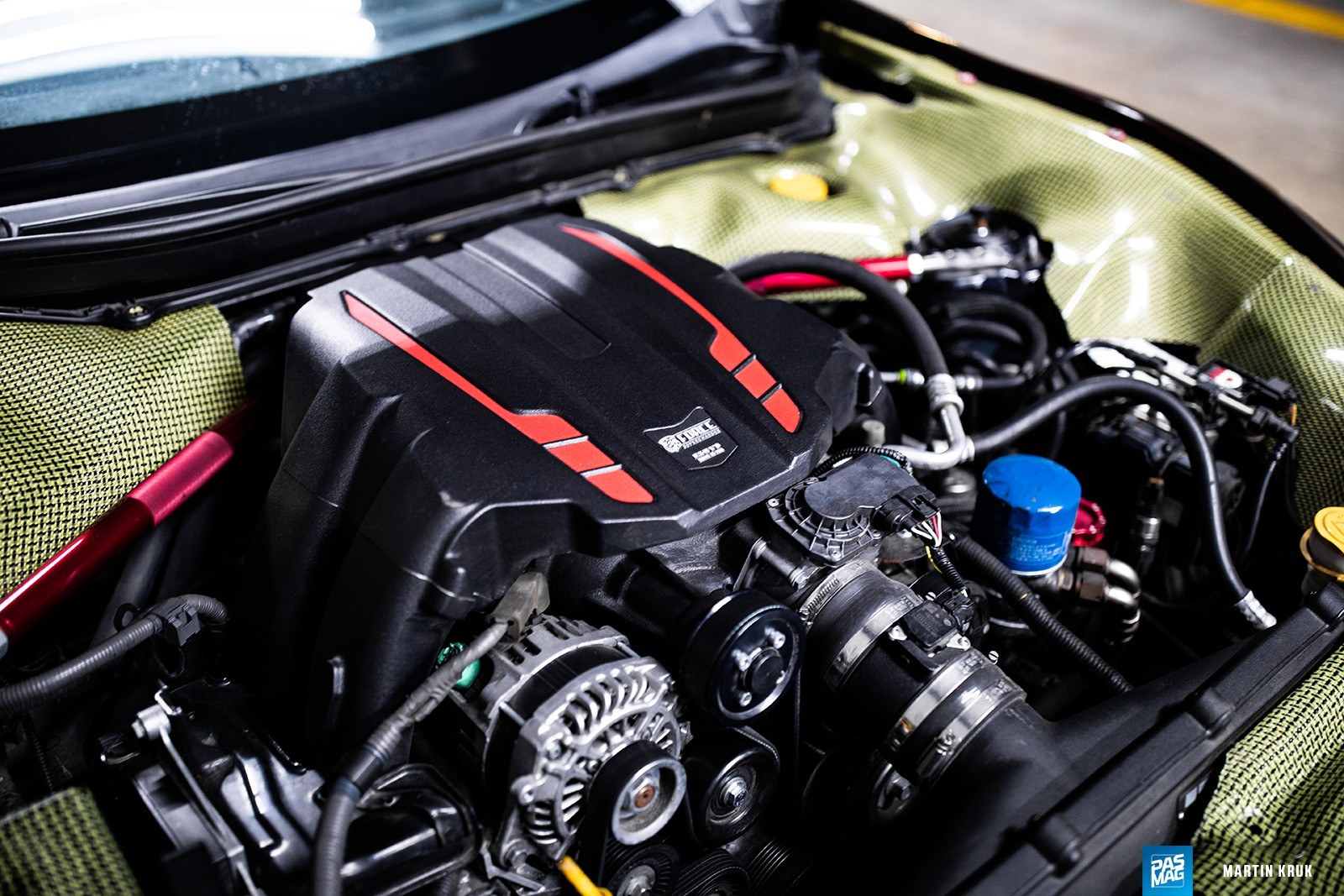 With an Edelbrock e-Force supercharger kit, E85 flex fuel capability, and supporting mods to manage it all, the FA20 boxer engine makes a respectable 330 whp, bellowed through Tomei headers, an HKS dual-resonated front pipe, and an AceHeader Laguna 100 cat-back exhaust for the signature boxer sound with a supercharger whine to boot. With a fine balance between performance and aesthetics, Moreau’s build is the best of both worlds. Now that he’s had tons of show exposure, he has plans to bring things back to the track to get familiar with the car’s limits in a fun environment. 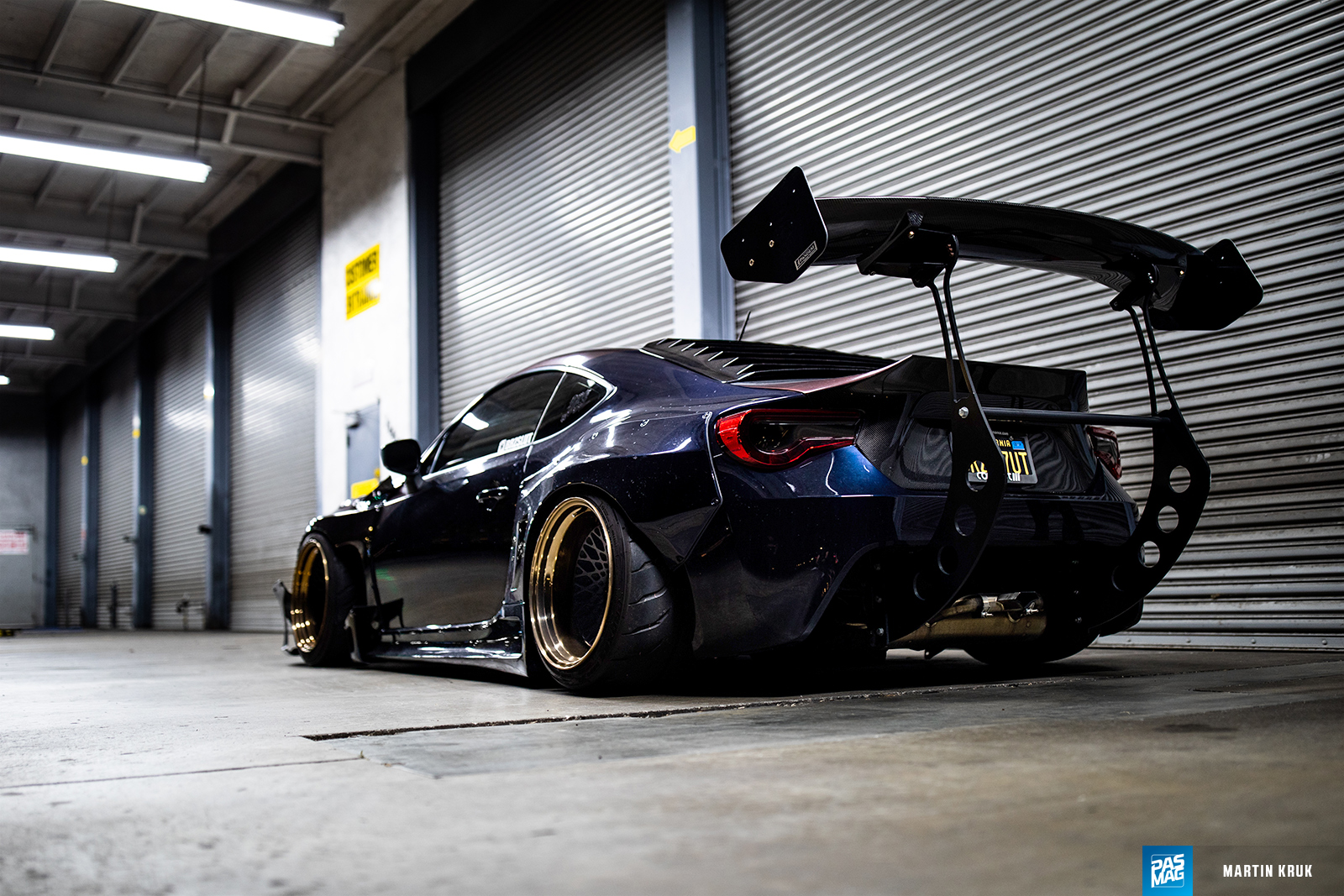 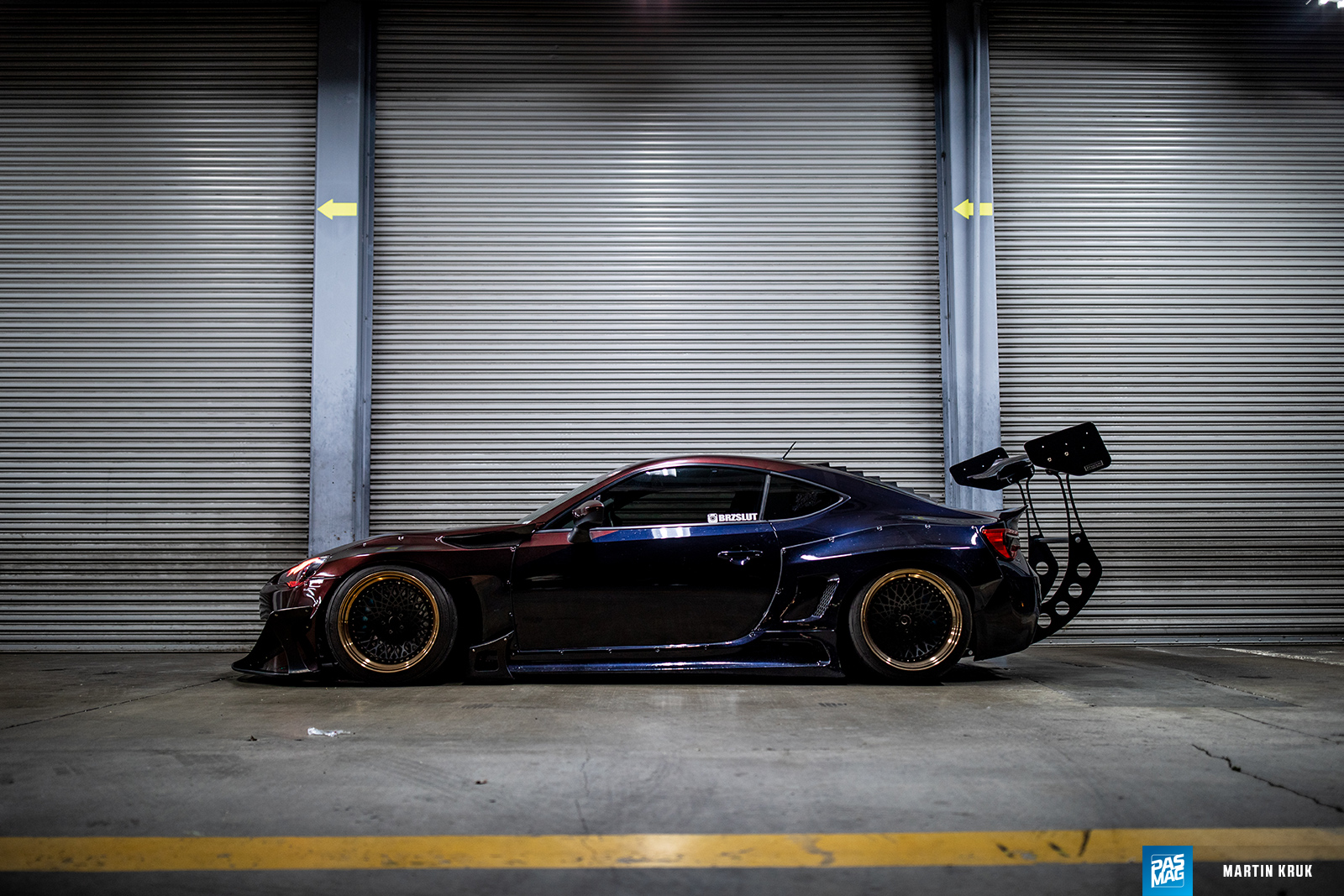 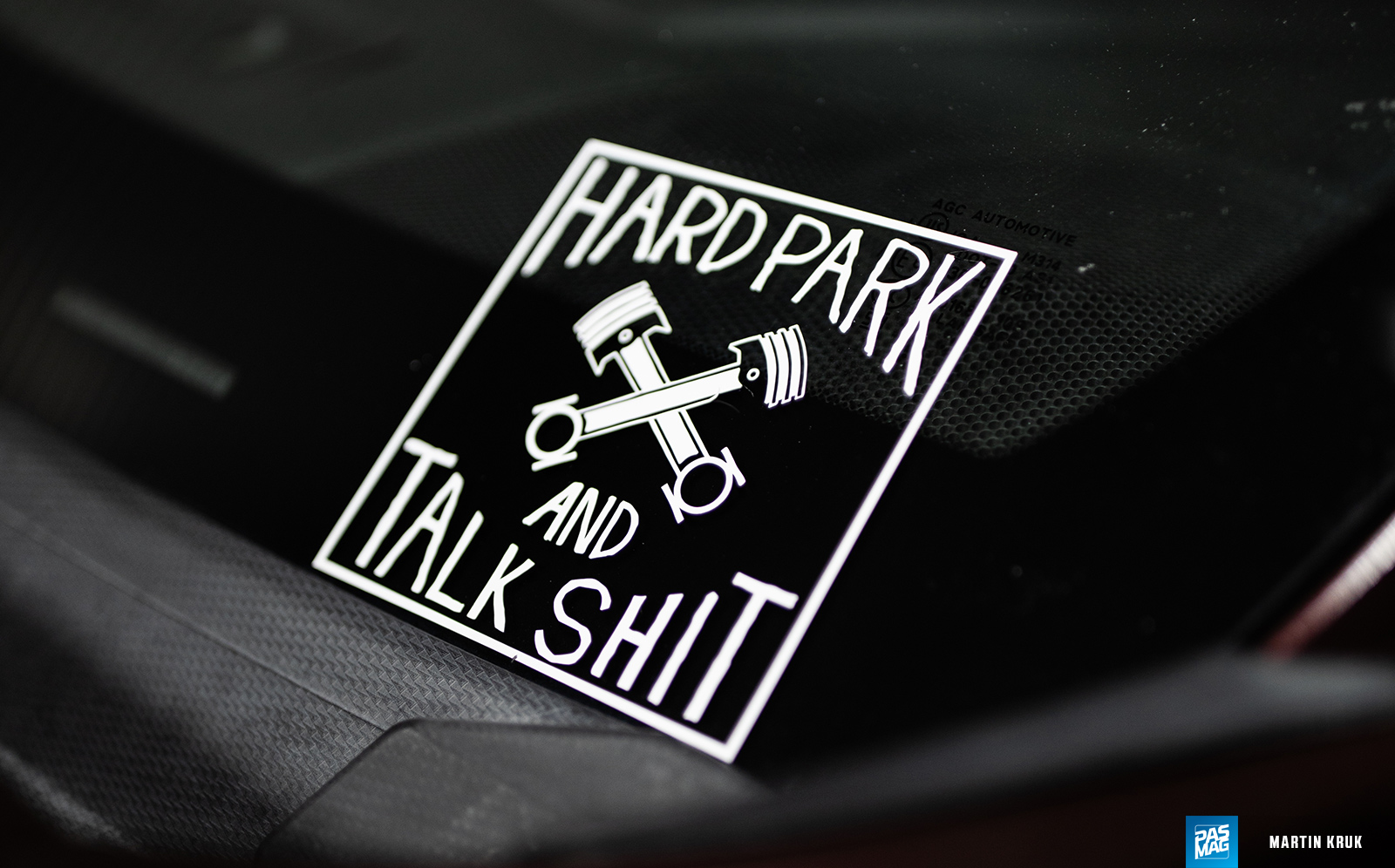 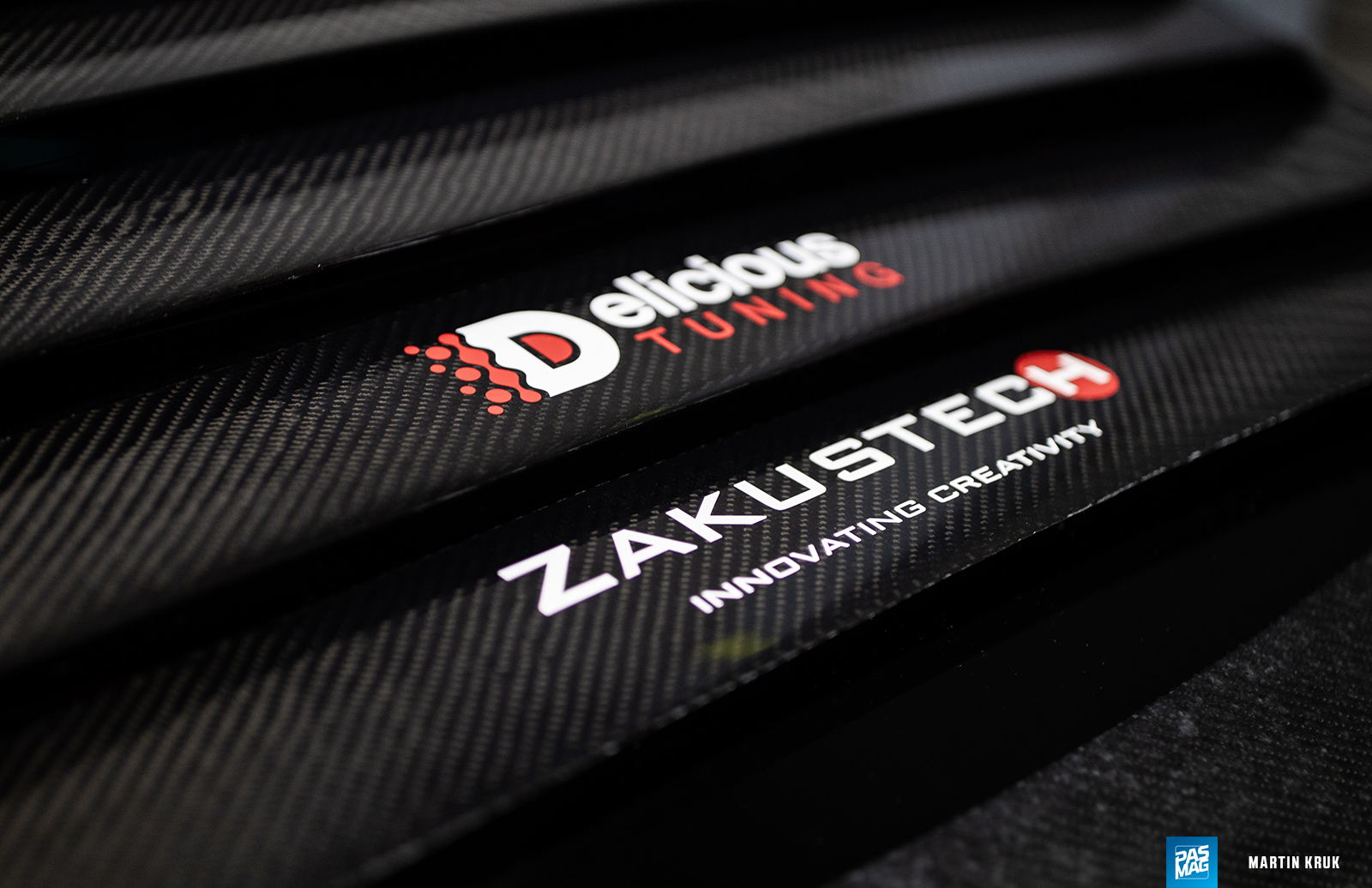 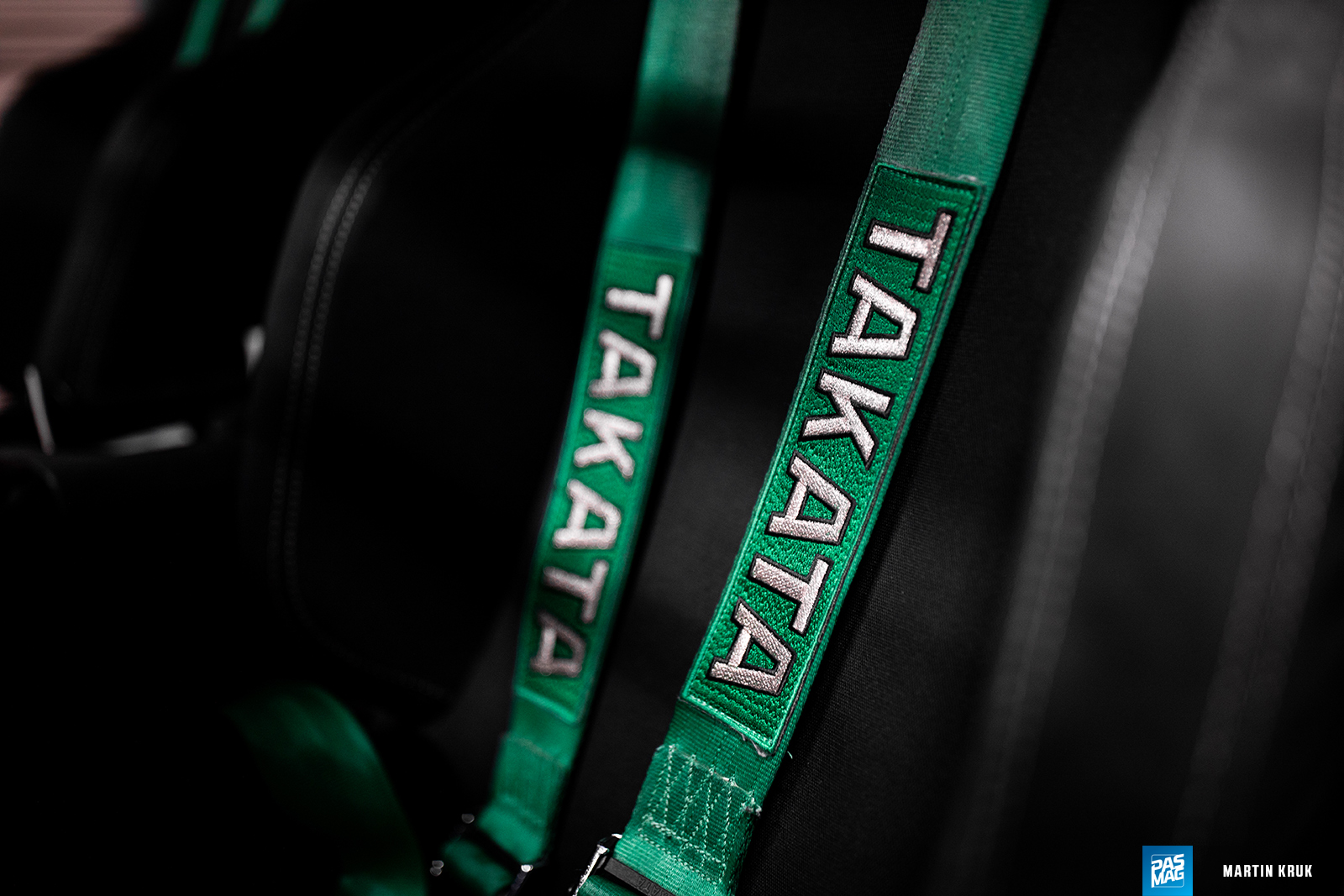 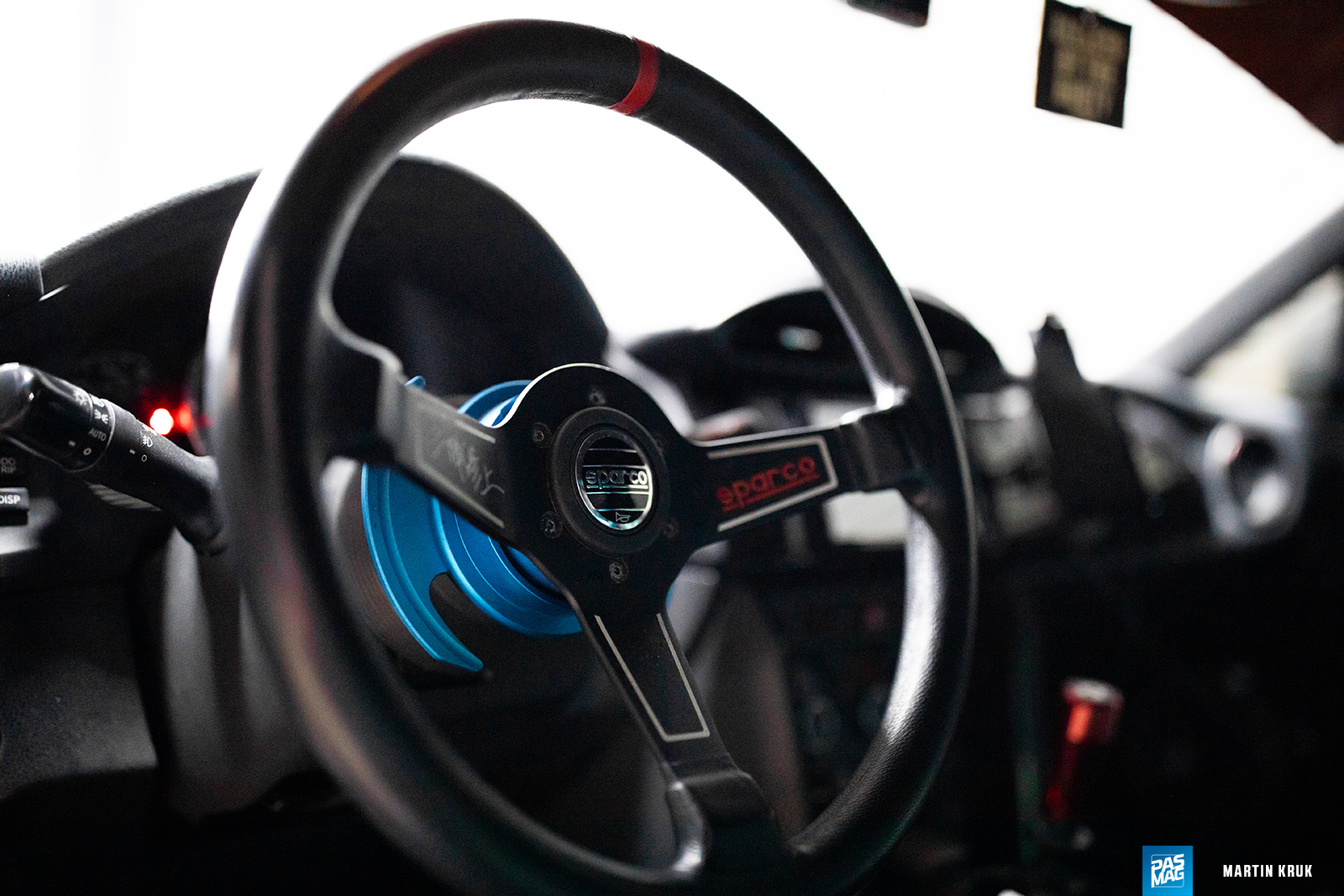 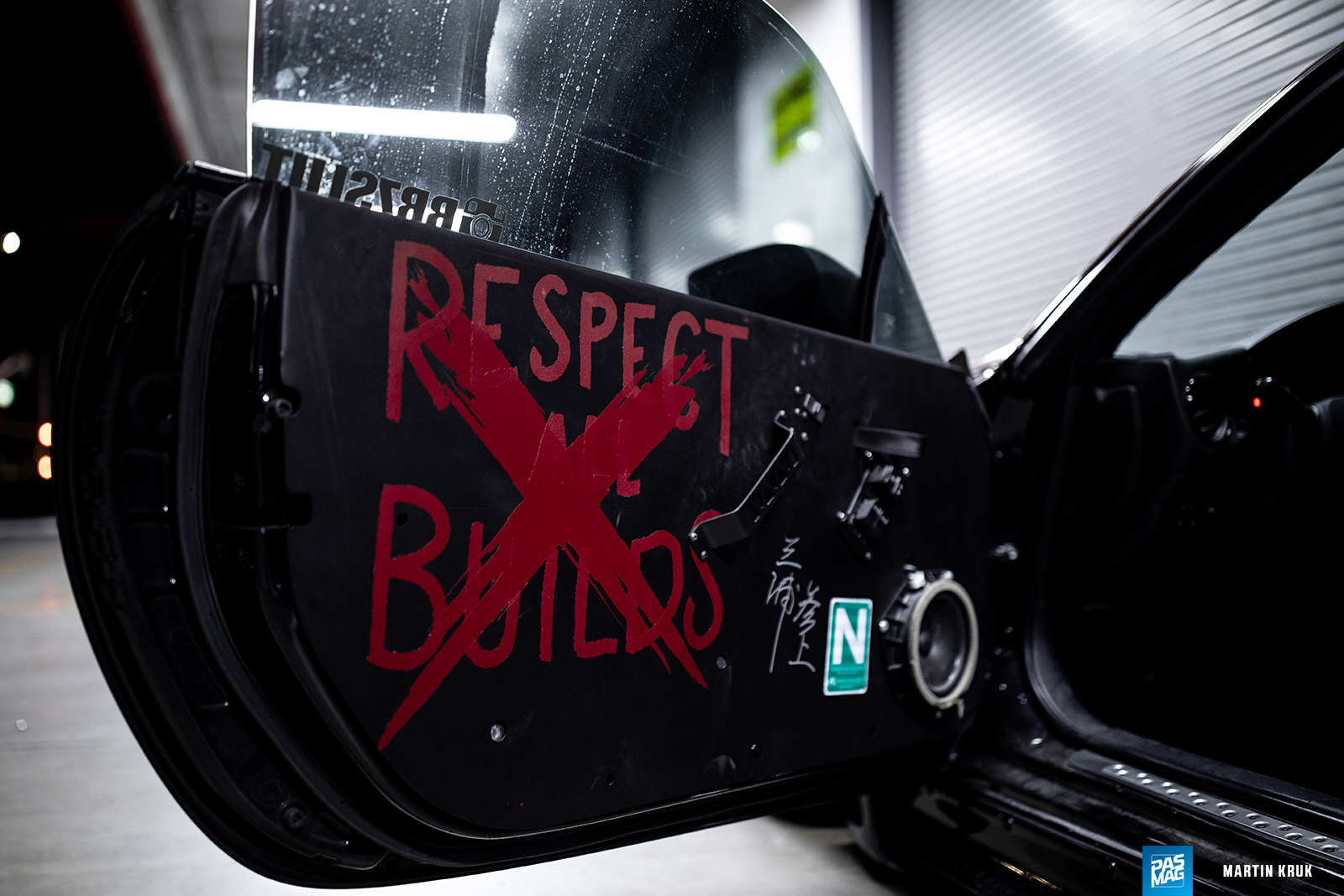 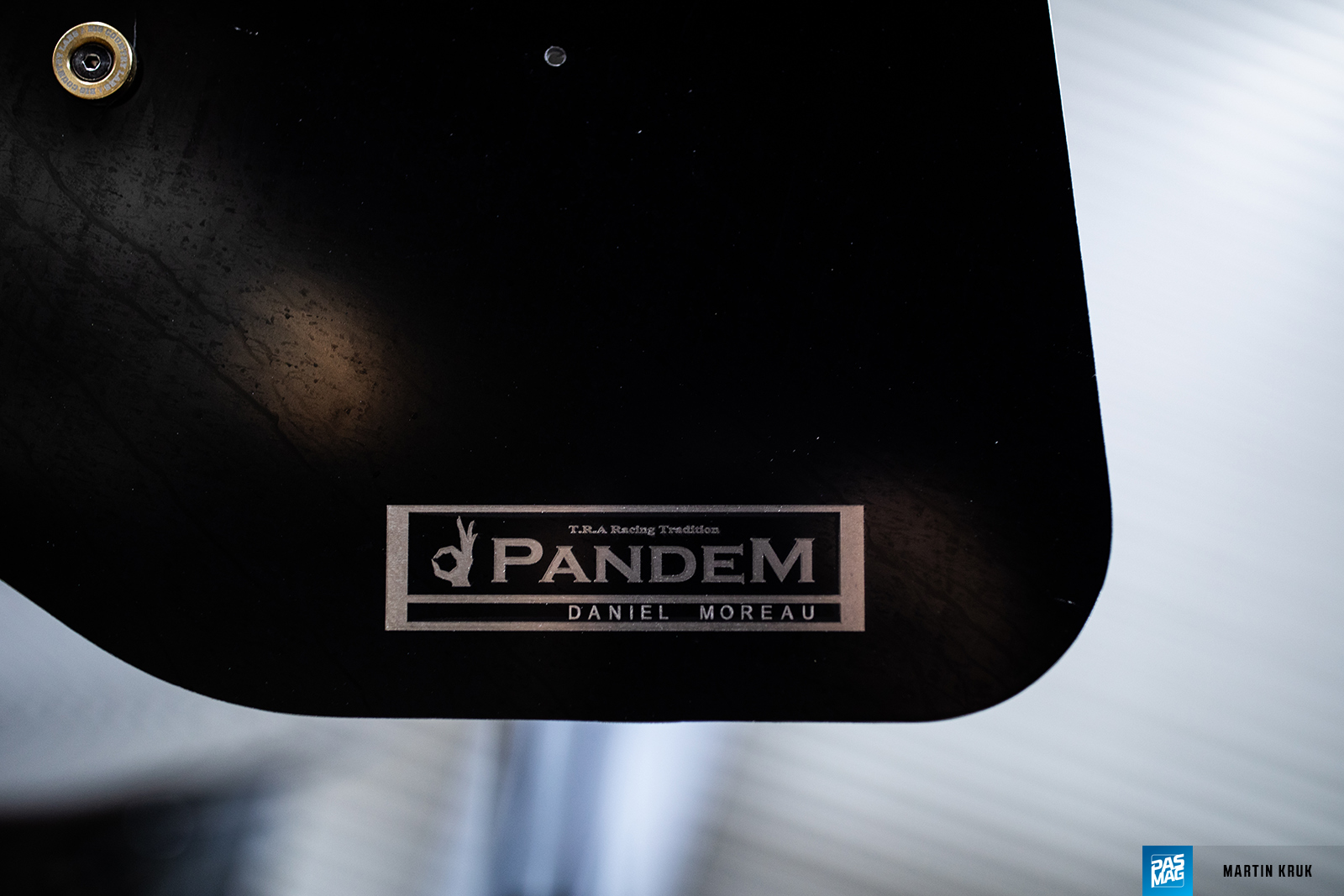 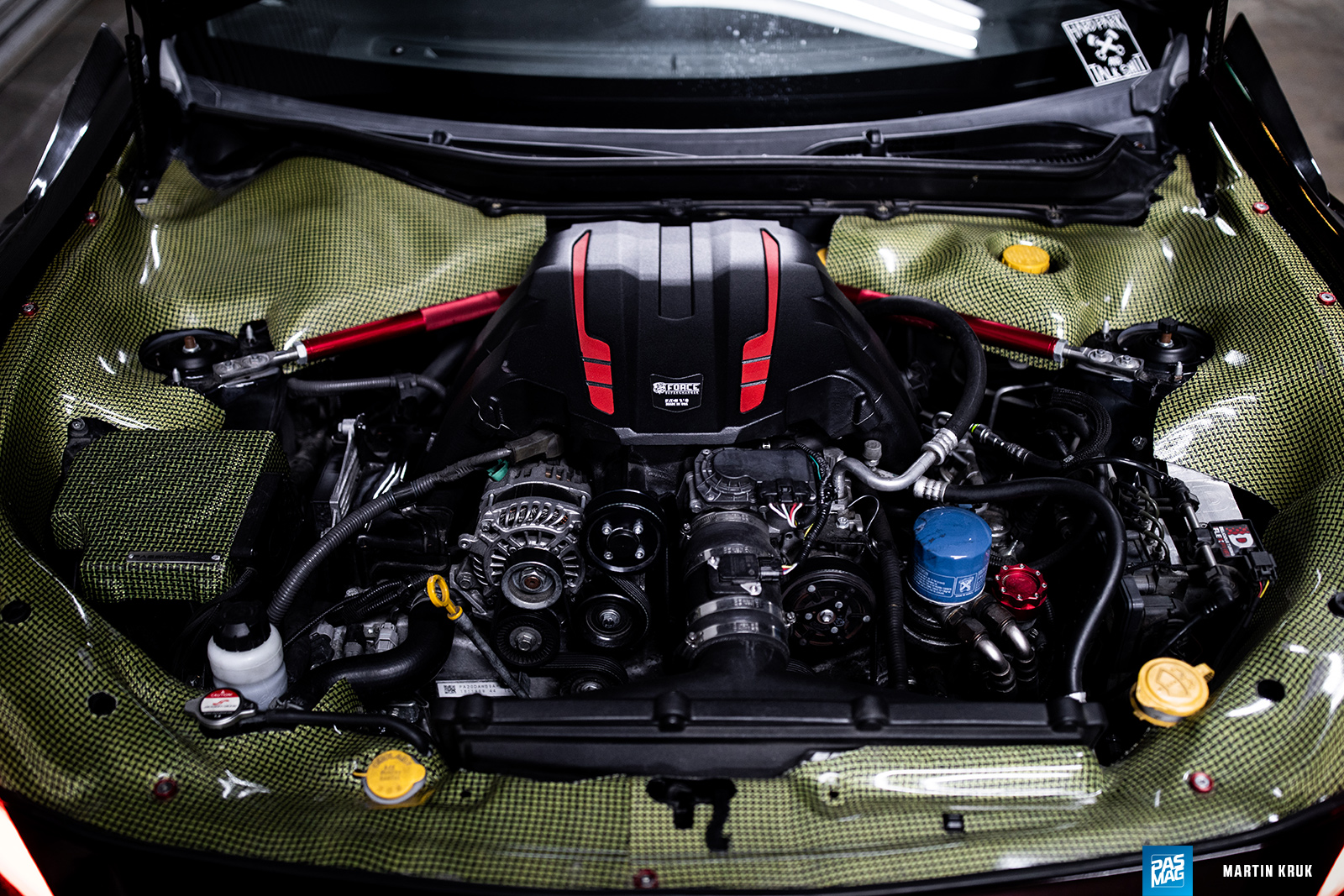 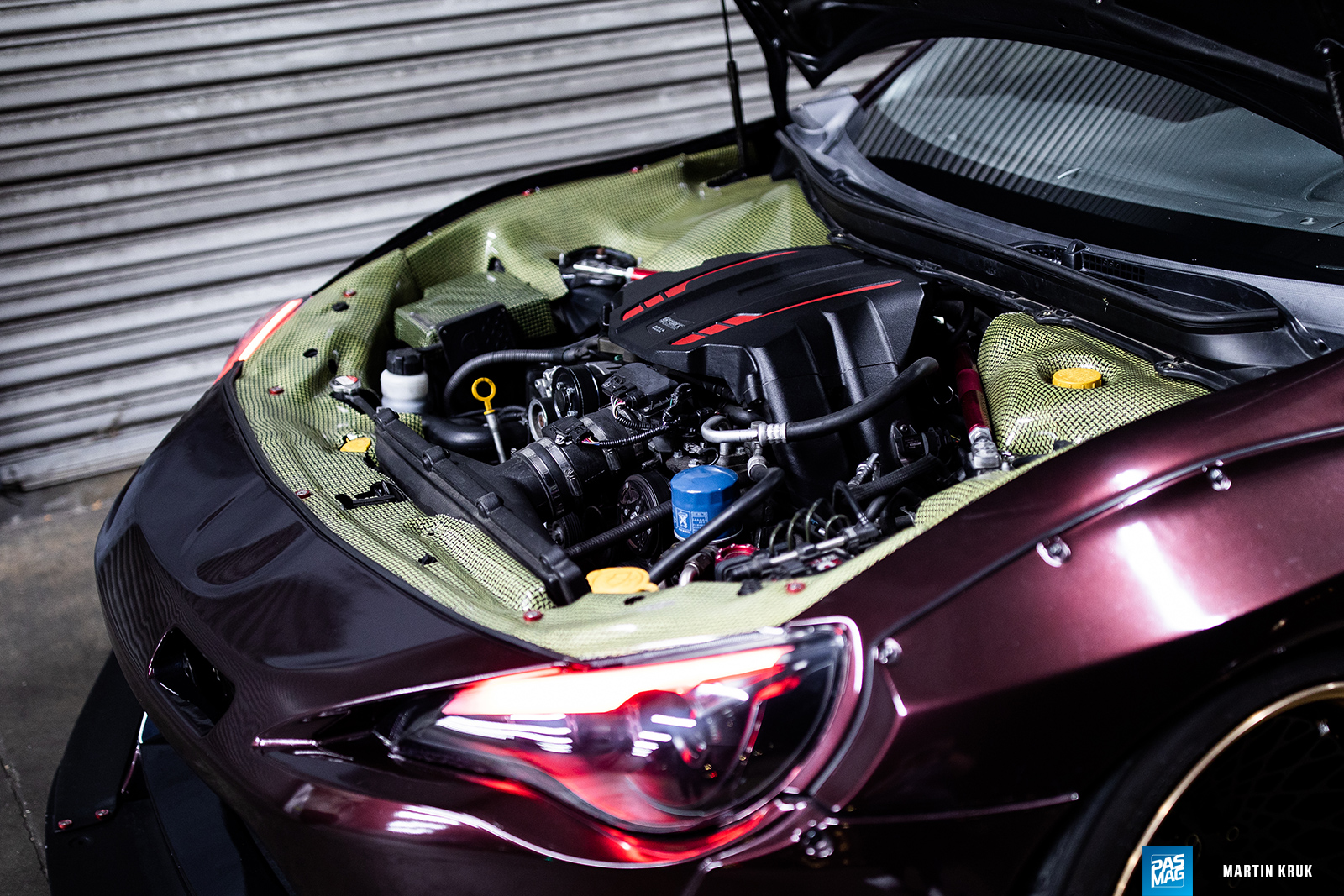 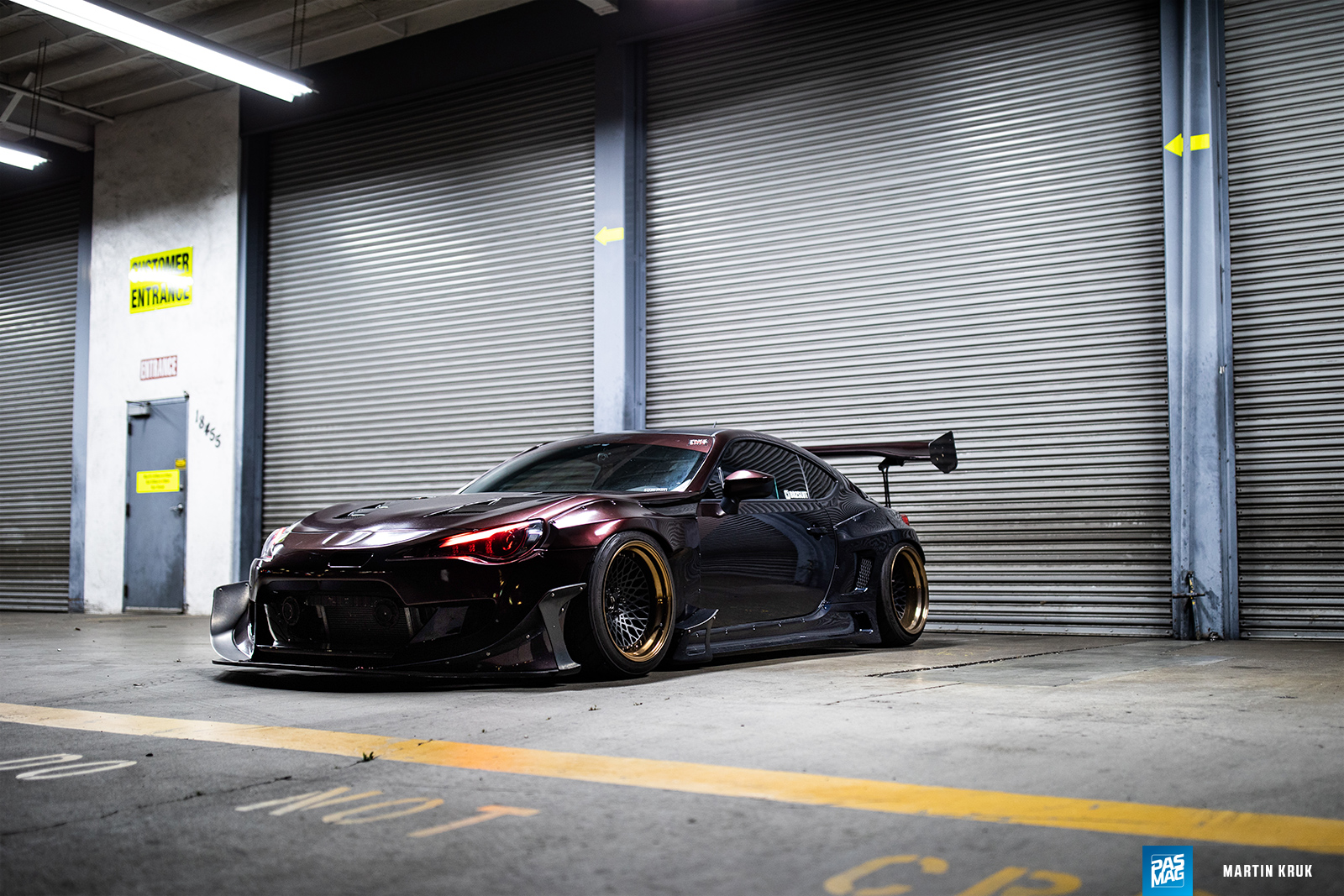 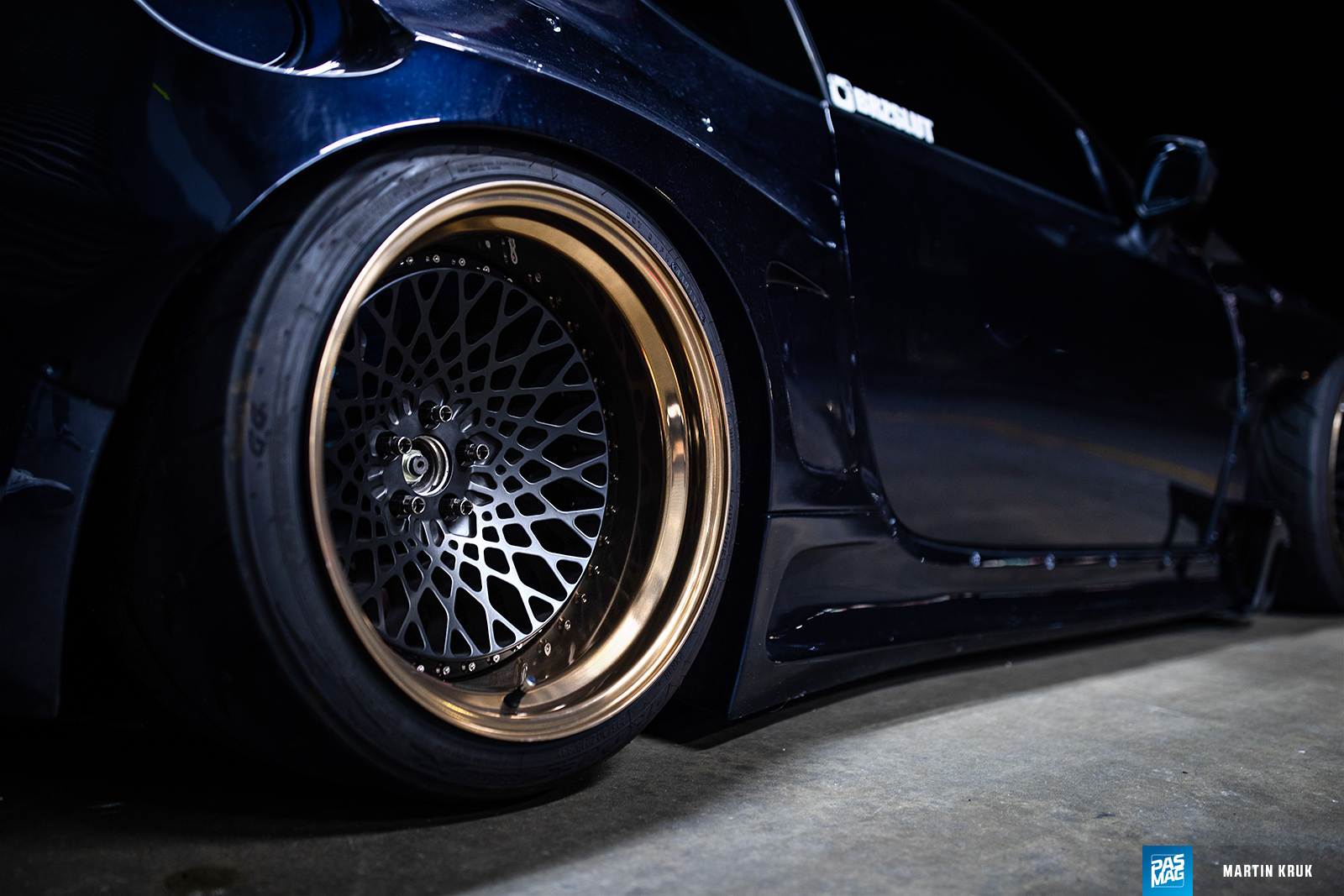 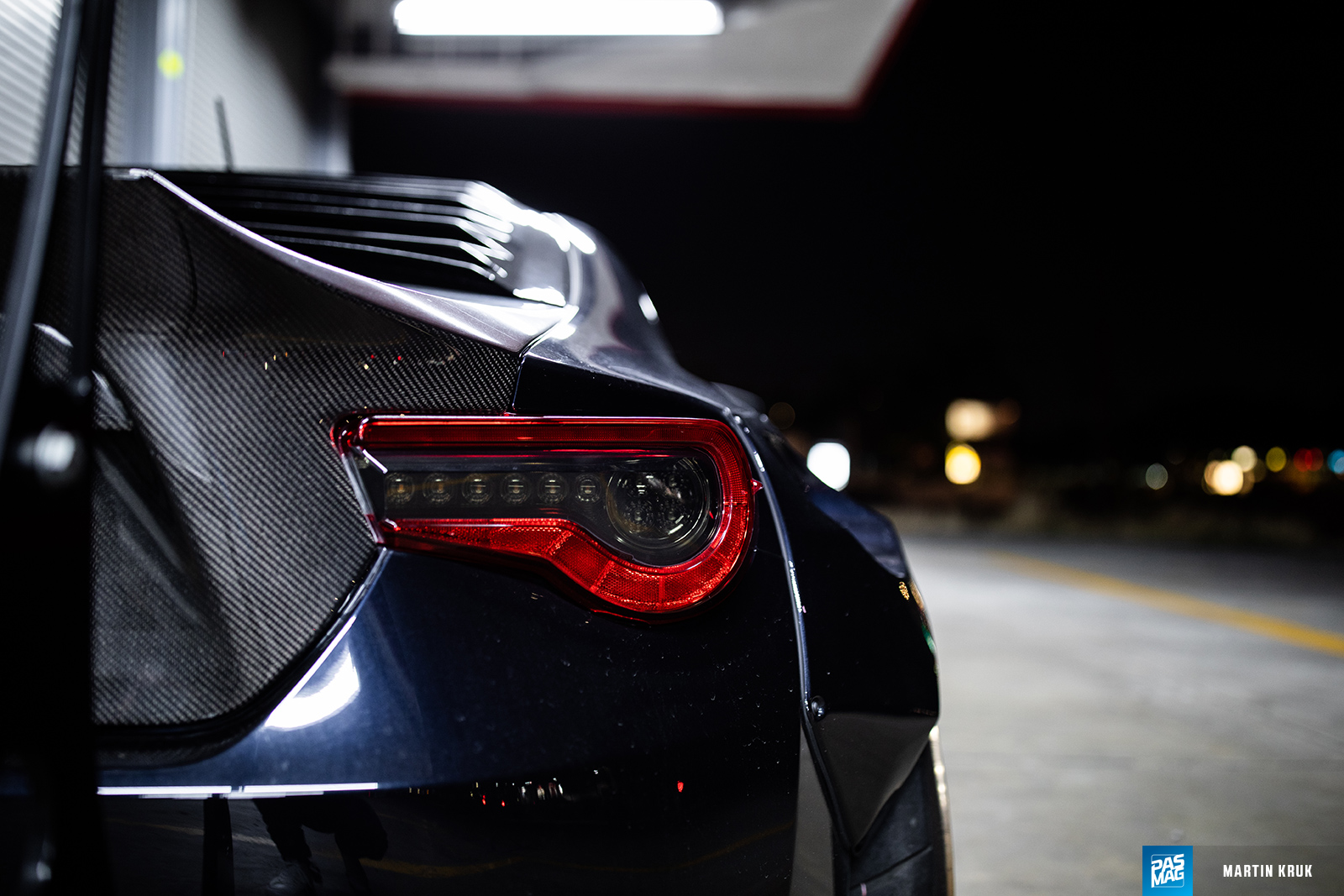 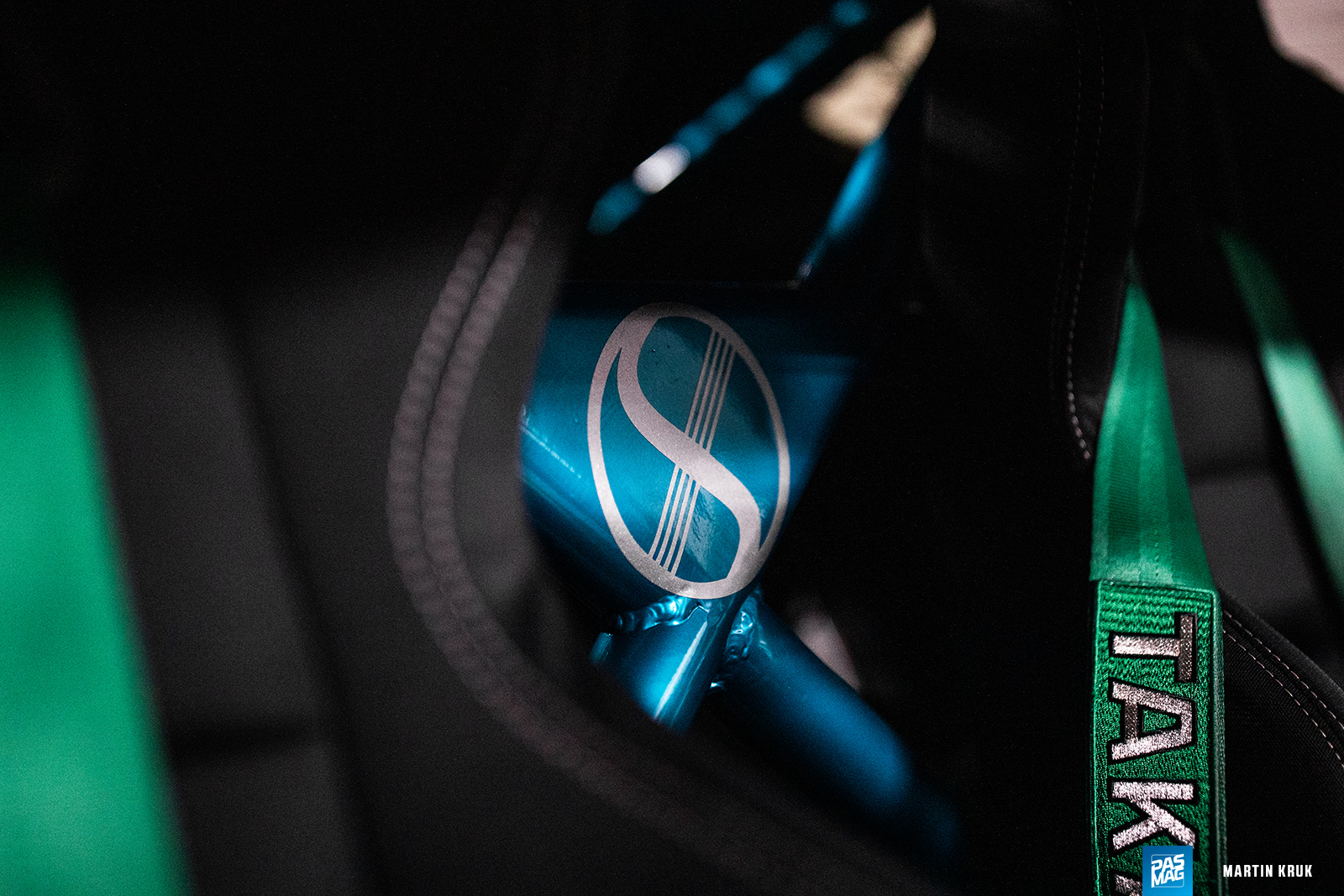