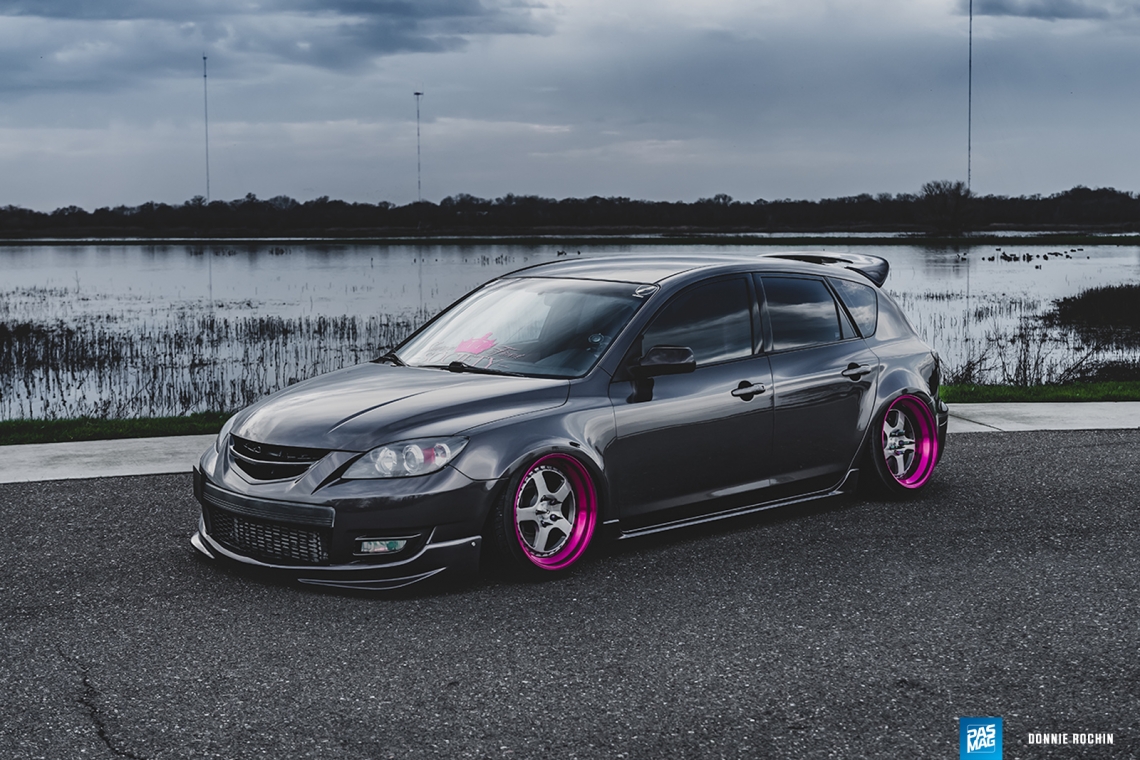 Amanda Kennedy’s initial taste for cars came when she started to attend street and drag strip races in Dallas, TX with her best friend. She quickly became fascinated with modifying and building cars when she realized what she could create out of each platform. Initially, Kennedy focused on the performance aspect of her builds starting off with a ’98 Pontiac Grand Am, which was followed by a Gen V swapped Pontiac Grand Prix GTP that she stills owns and is soon bringing back to life, which brings us to her current car, a 2007 Mazda Mazdaspeed 3 that she picked up in 2015. 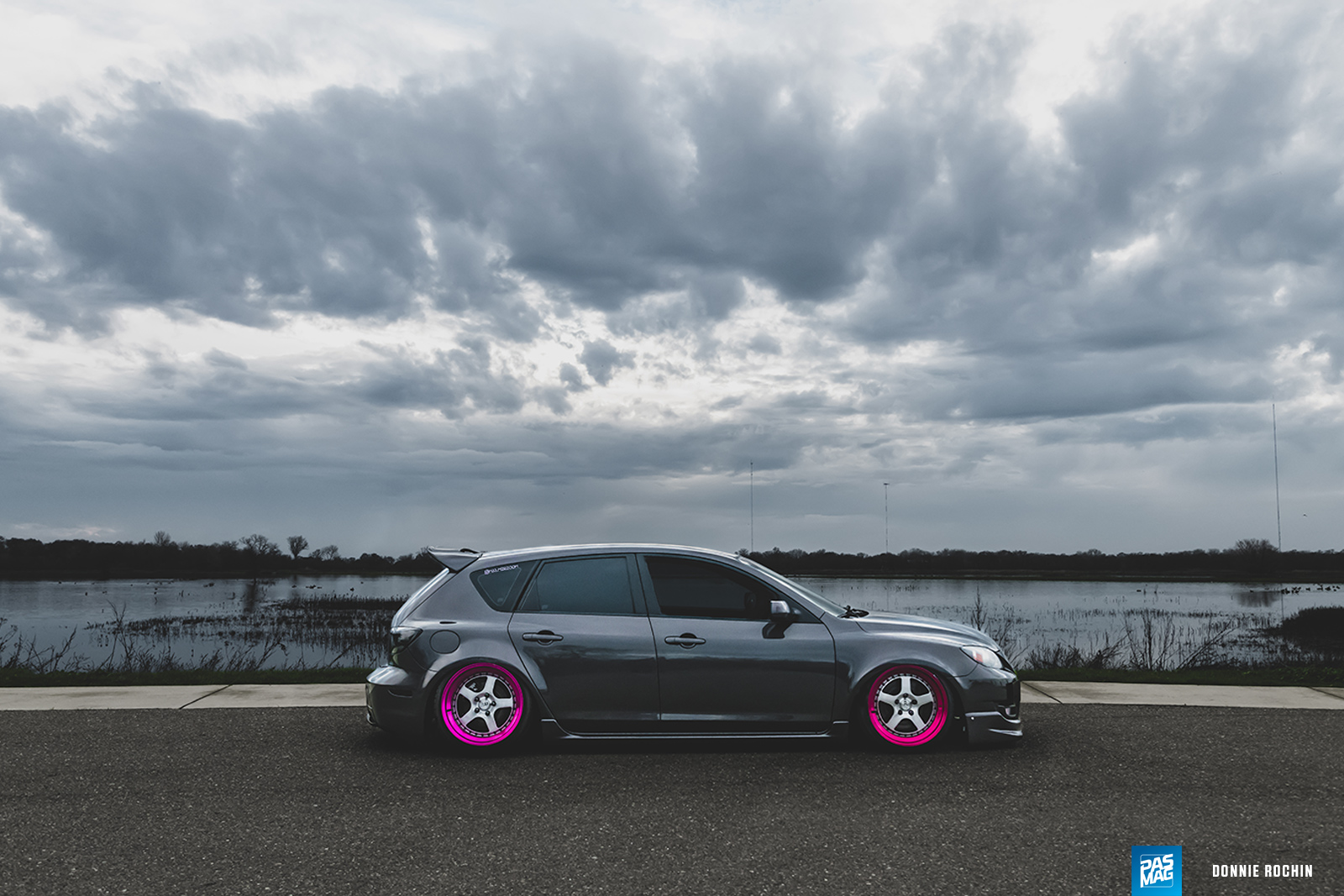 The Speed3 is different however, since the car started off with a good performance base out of the factory Kennedy took the show car route instead. The original plan, as it is for most car enthusiasts, was to just mildly modify it and build a fun street car. But as most of us know that rarely pans out, instead, Kennedy ended up building a full-on show car.

This particular Speed3 has gone through quite a bit. Initially when the car was bagged and wrapped, the first shop working on the car caused some serious damage, fortunately Everything Air (Modesto, CA) was able to save the car and even create the first fully functional pressurized rear strut brace. 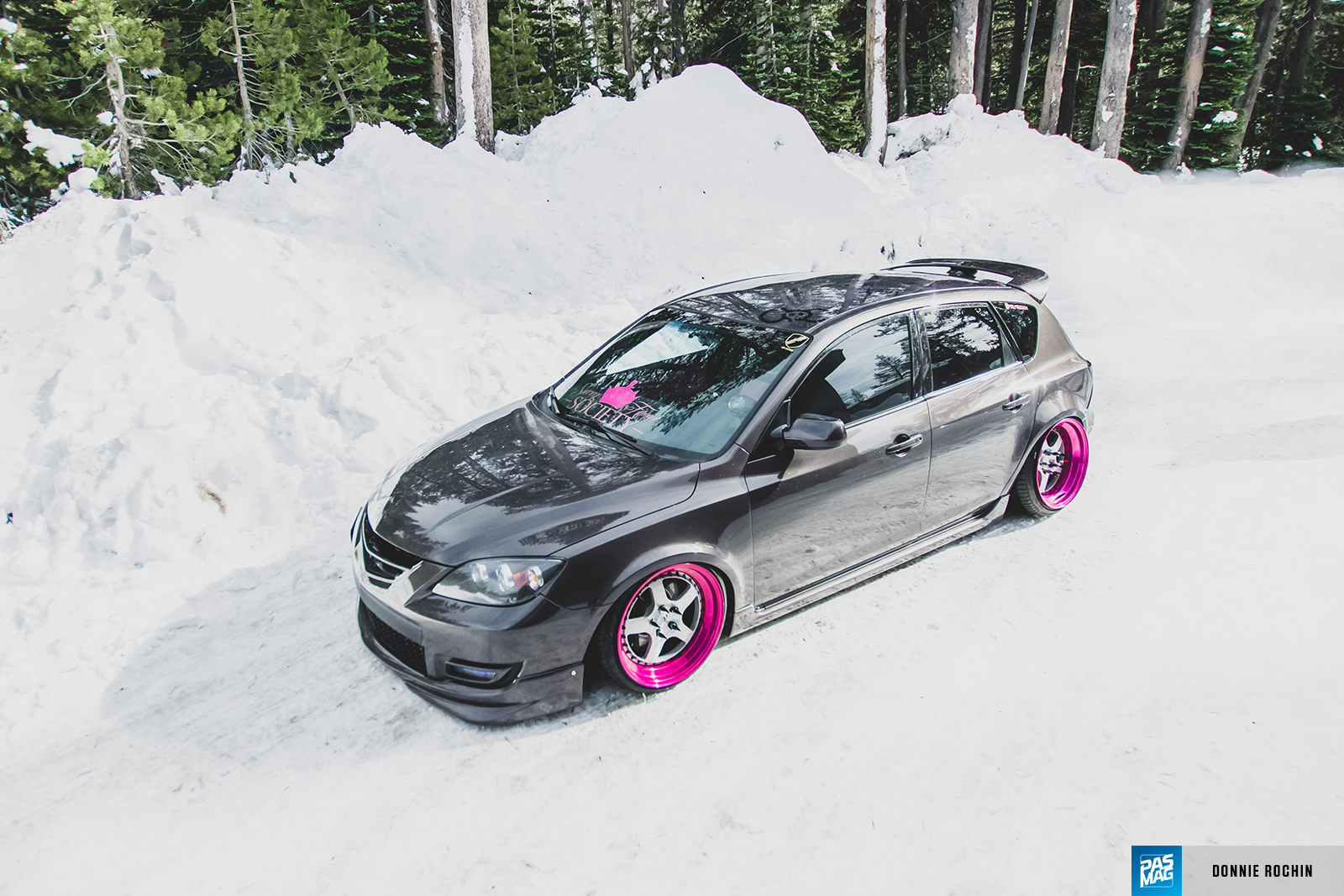 Shortly after the car was set to receive a minor fender flare, but again the shop doing the work failed. Thankfully, the car was once again saved, this time by Anderson Motorsports LLC who was able to complete the body work and have the car looking as good as new.

Other shops that Kennedy is thankful for are Damond Motorsports because of their focus on the MZR platform, and CorkSport because of their constant pursuit to research and develop for this platform, as well as their impeccable customer service (special shout out to Brett from the CorkSport team). 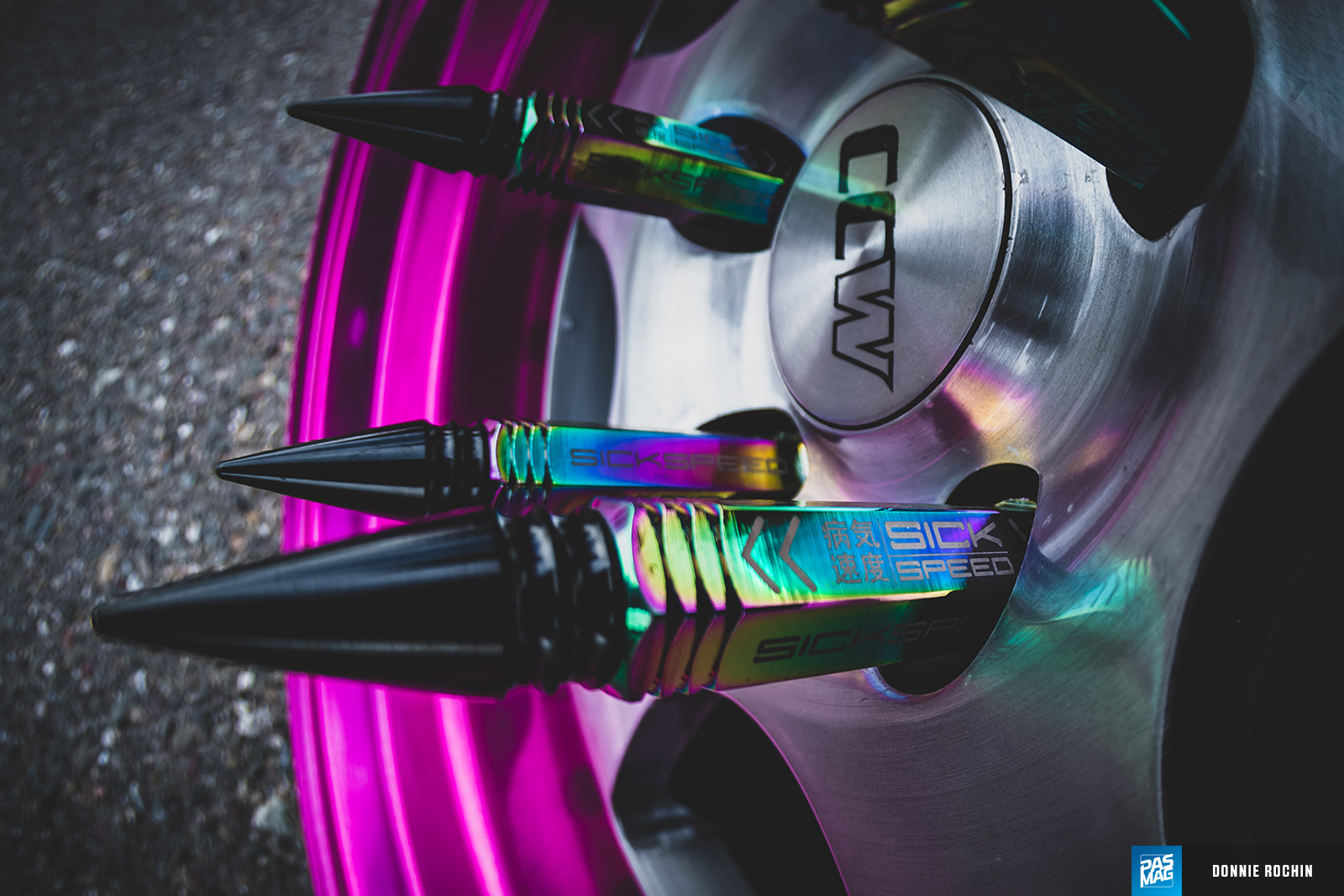 "I was a teen meth addict and the Speed3 has been built in honor of the Grand Am that kept me sober," mentions Kennedy. 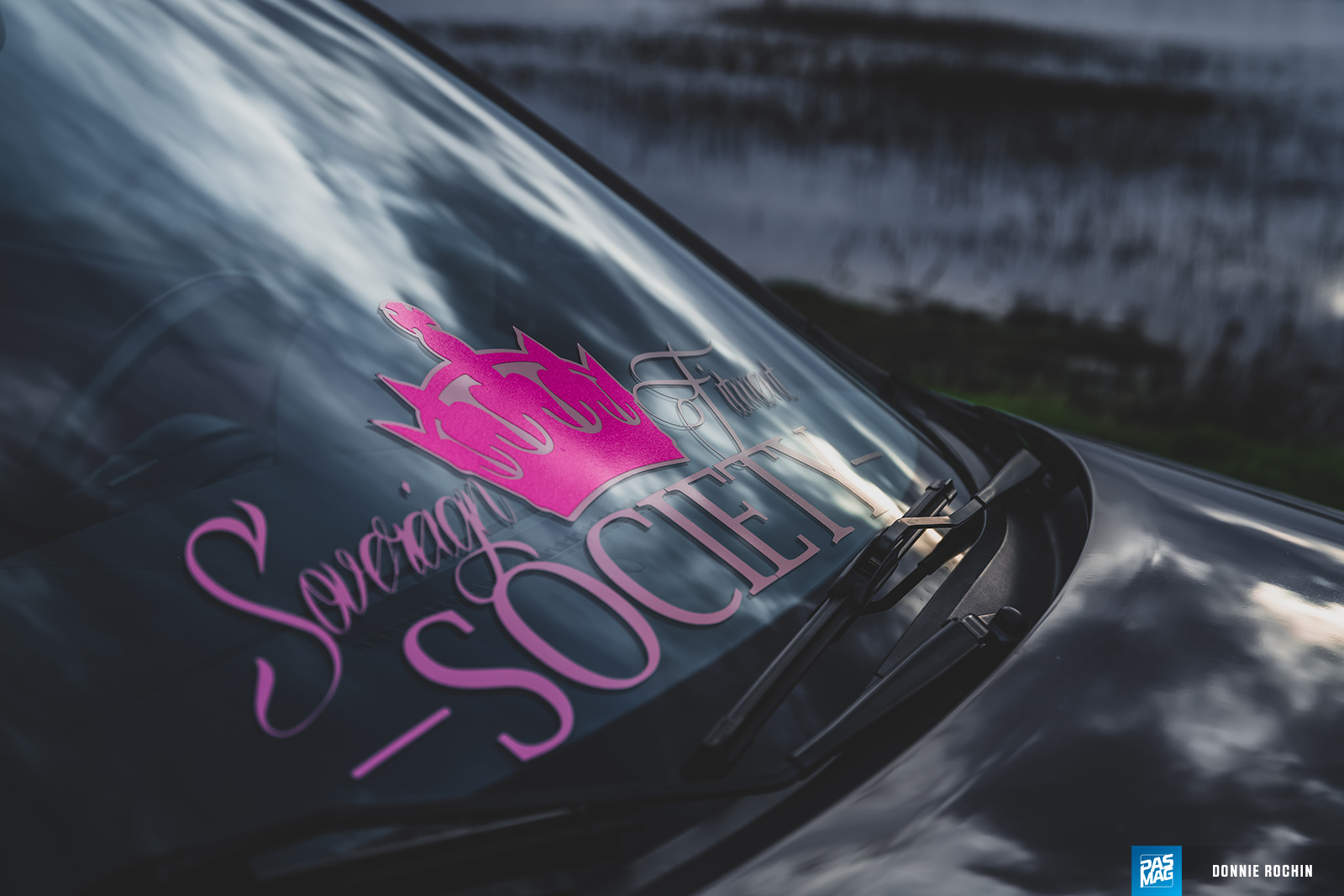 Keep an eye out for this build in the future as Kennedy isn’t done yet. This winter, she plans on starting the performance-side of things as there is currently motor work in progress so that the car will be able to support a Precision 6266 Turbo.

With 58% of the Popular Vote, Amanda Kennedy was the winner of the PASMAG Tuner Battlegrounds #TBGLIVE award category competition at Hot Import Nights: Portland. 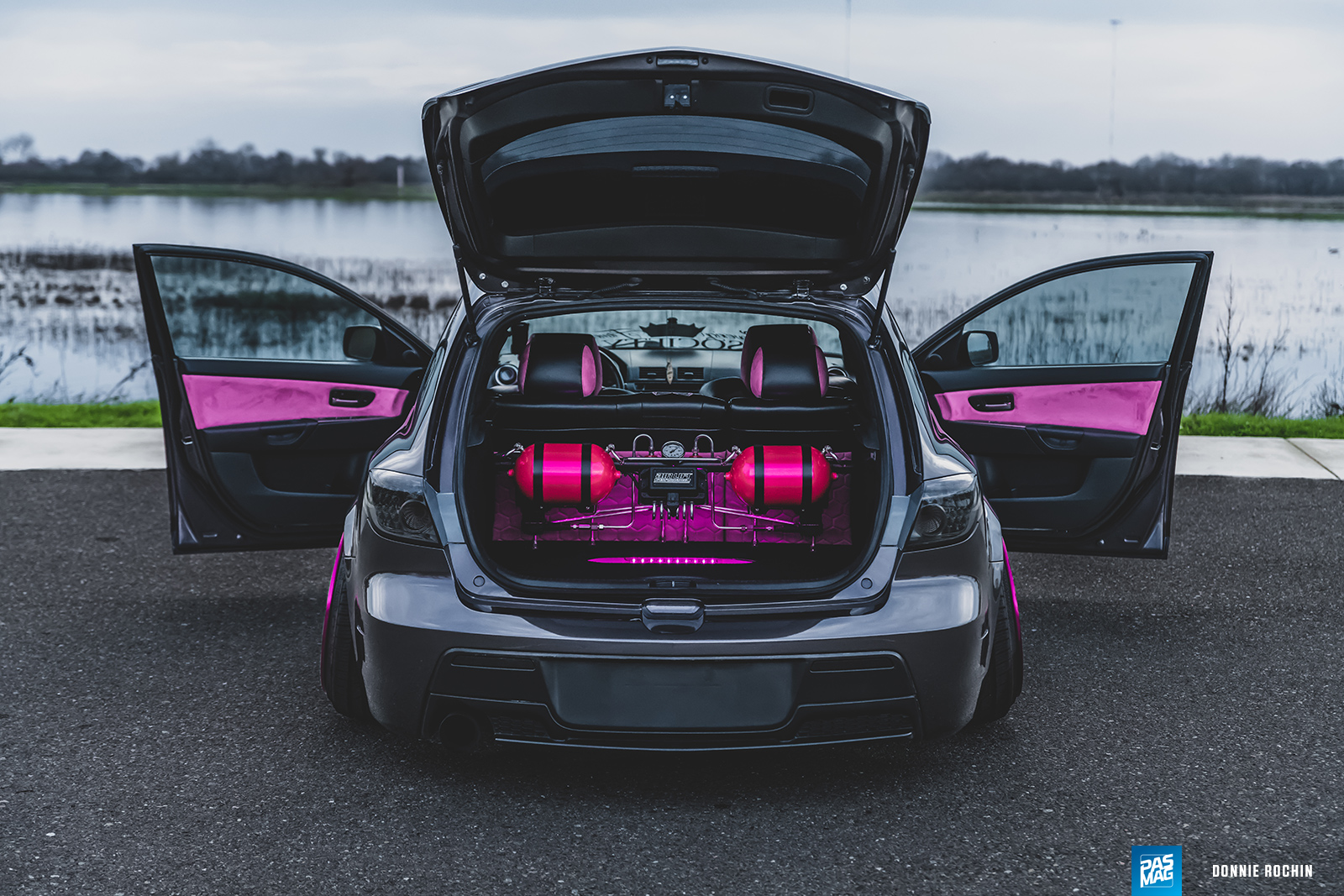 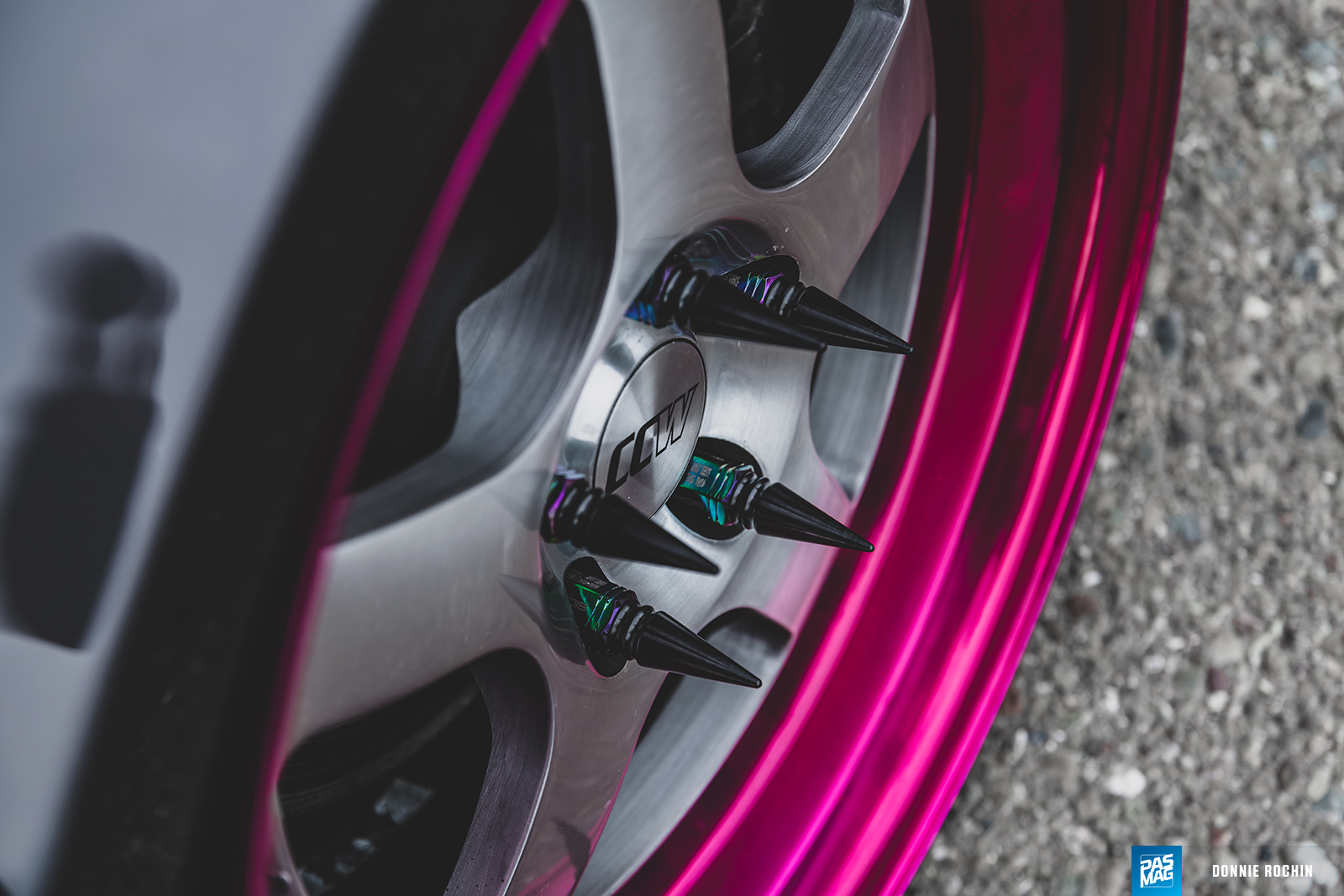 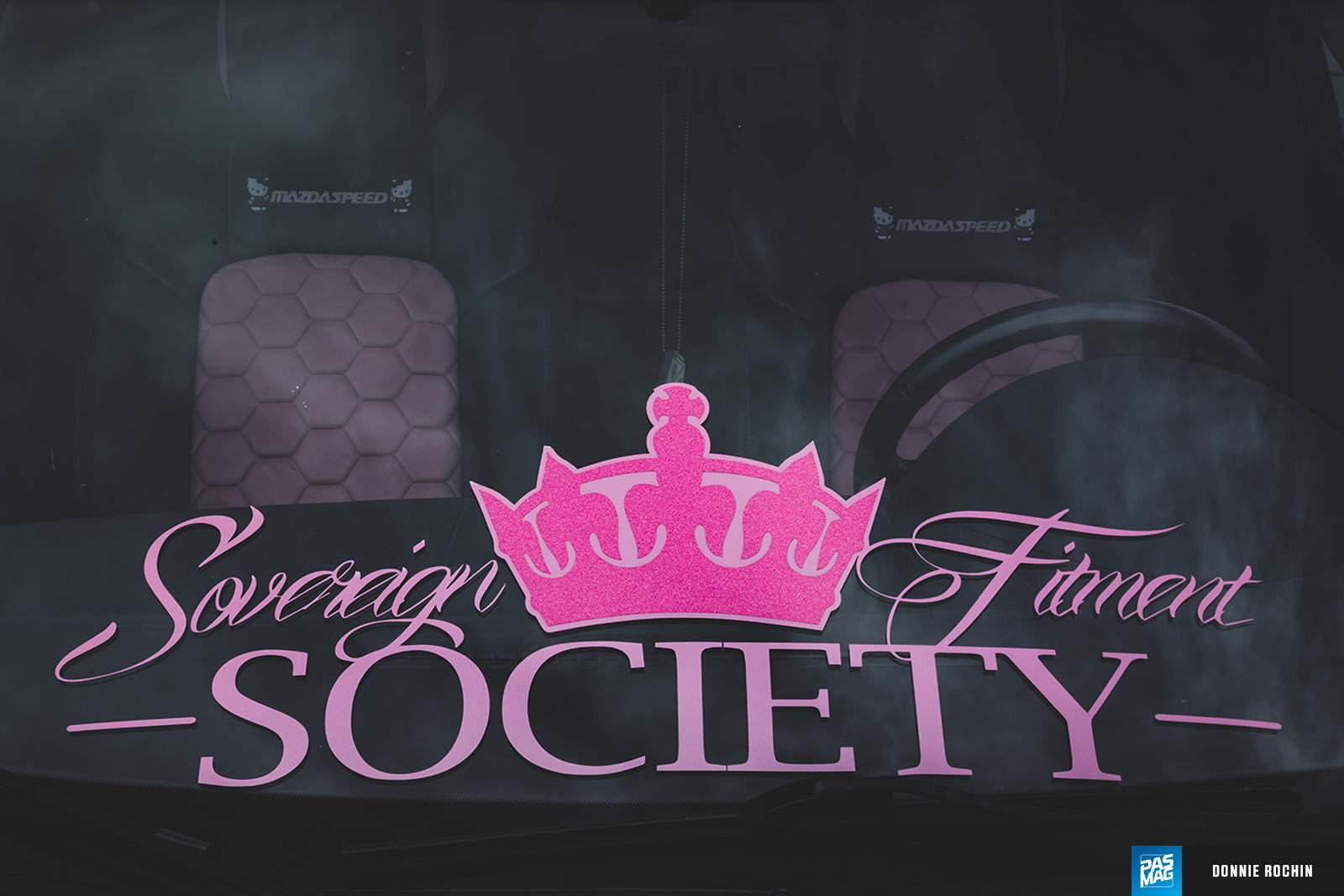 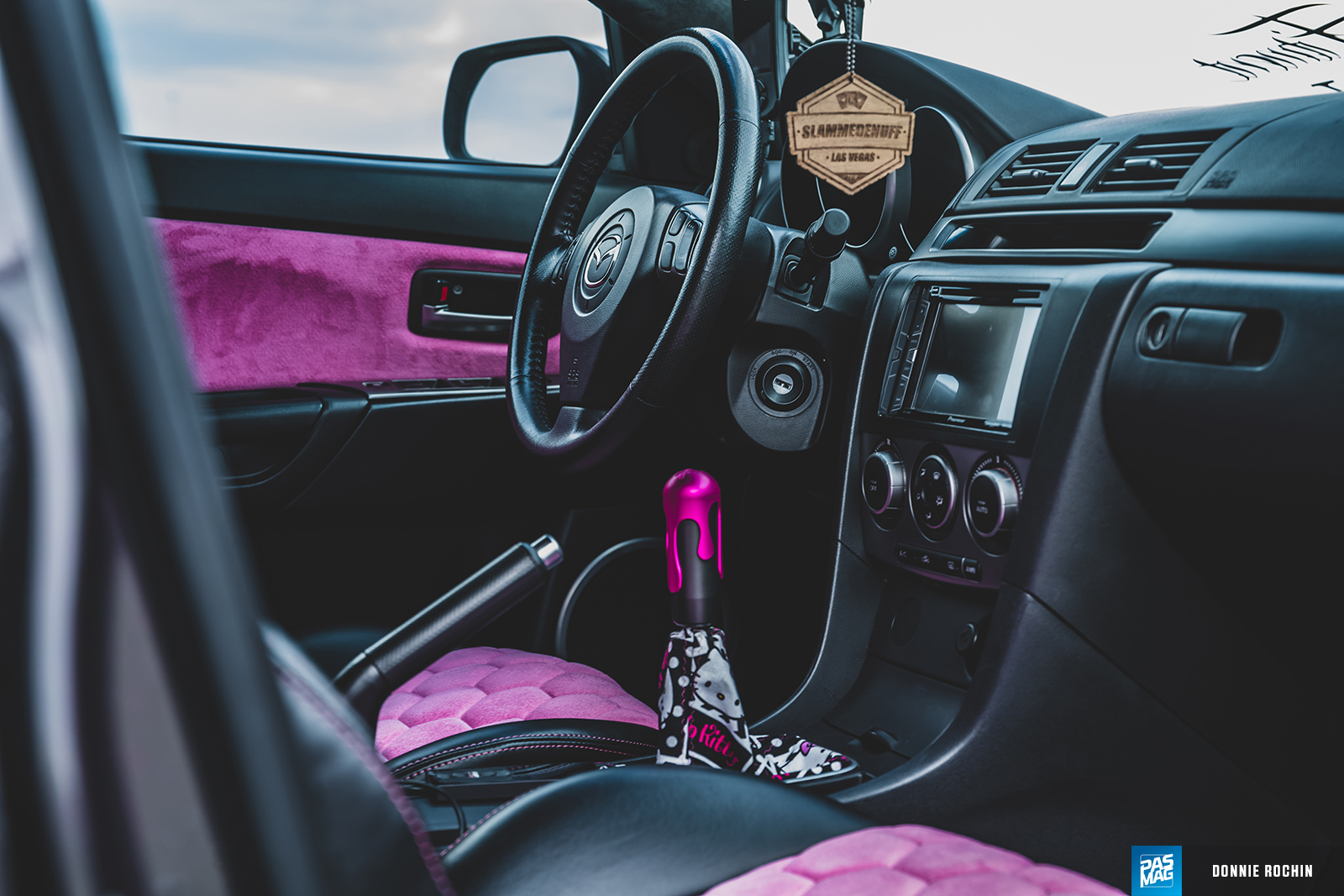 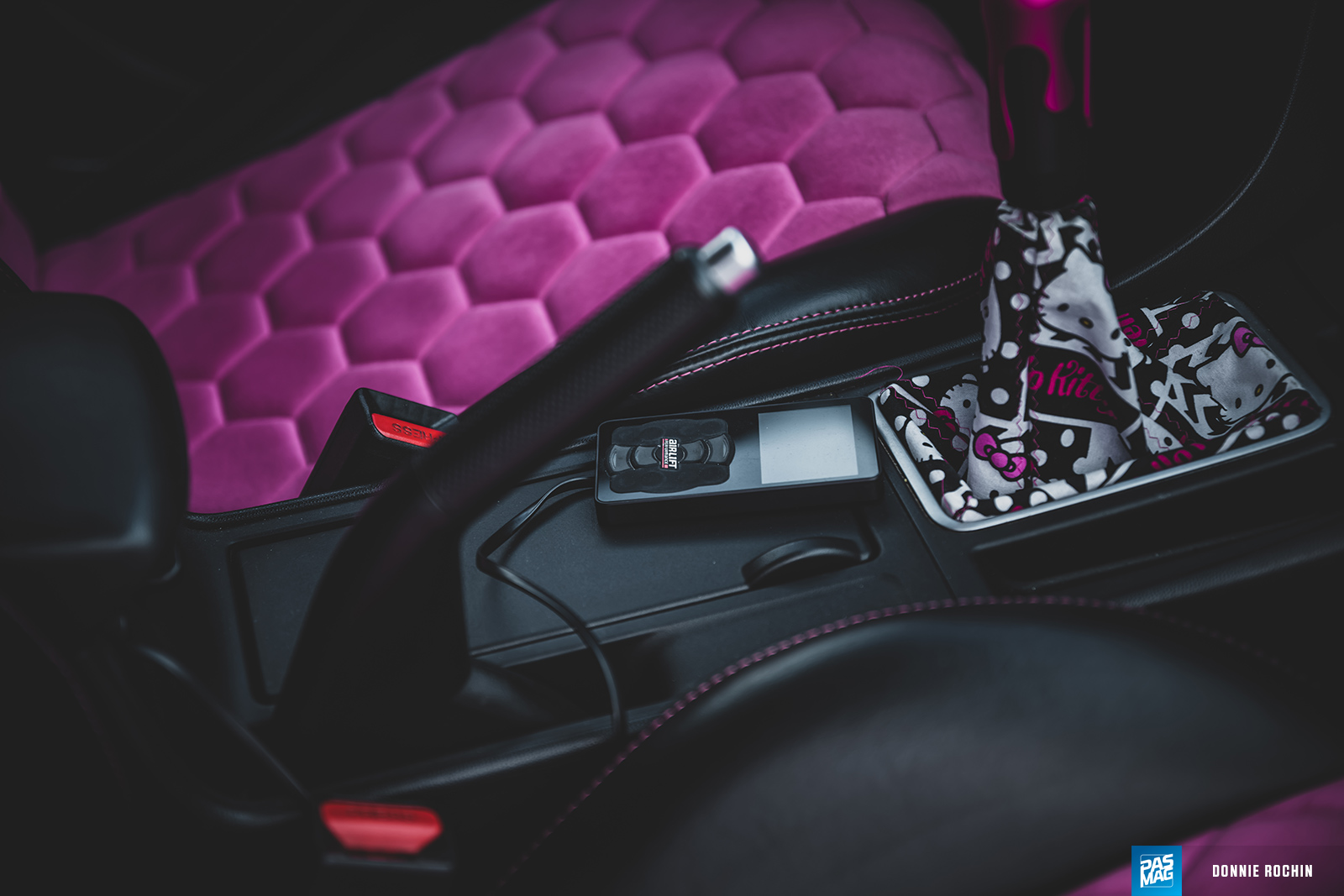 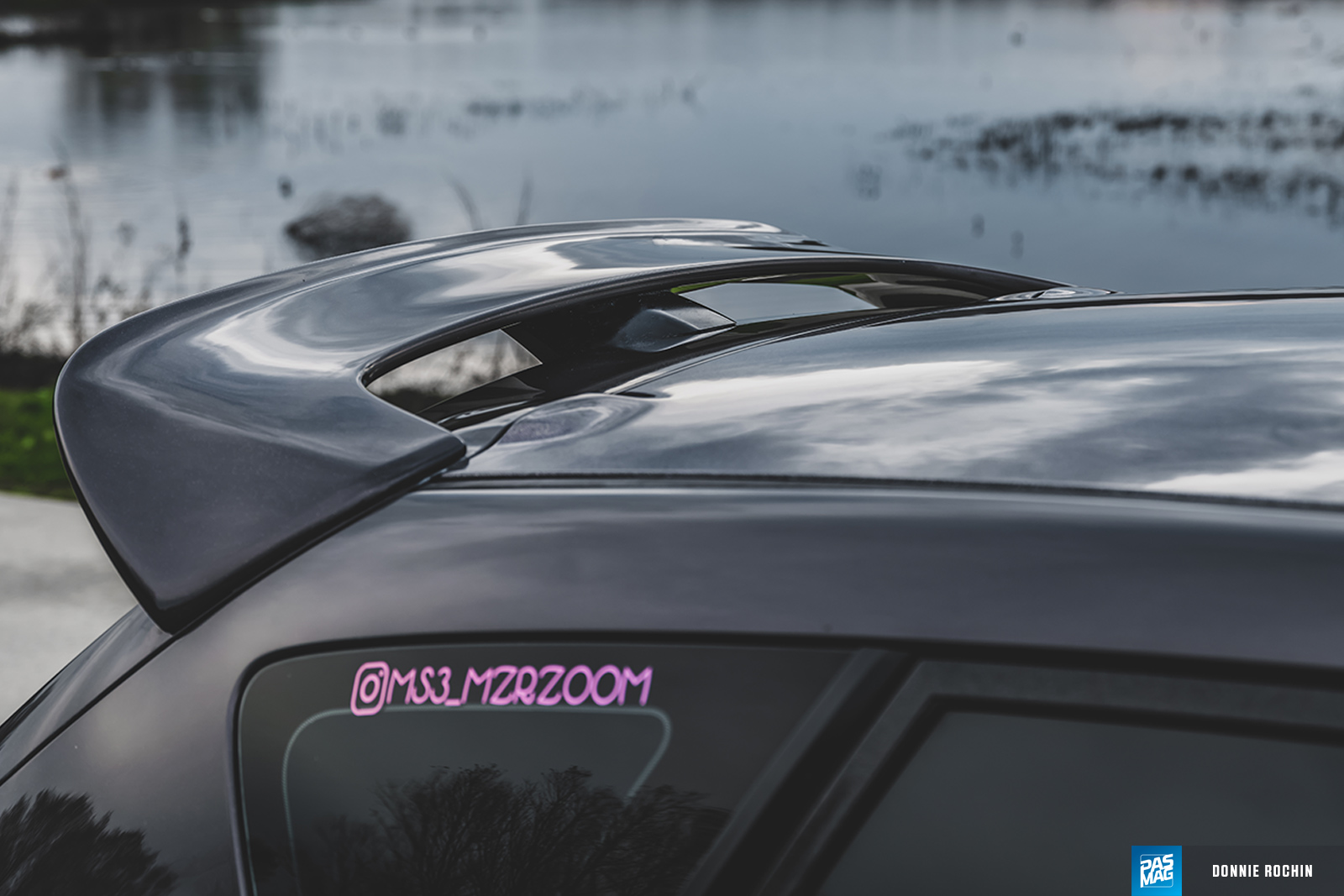 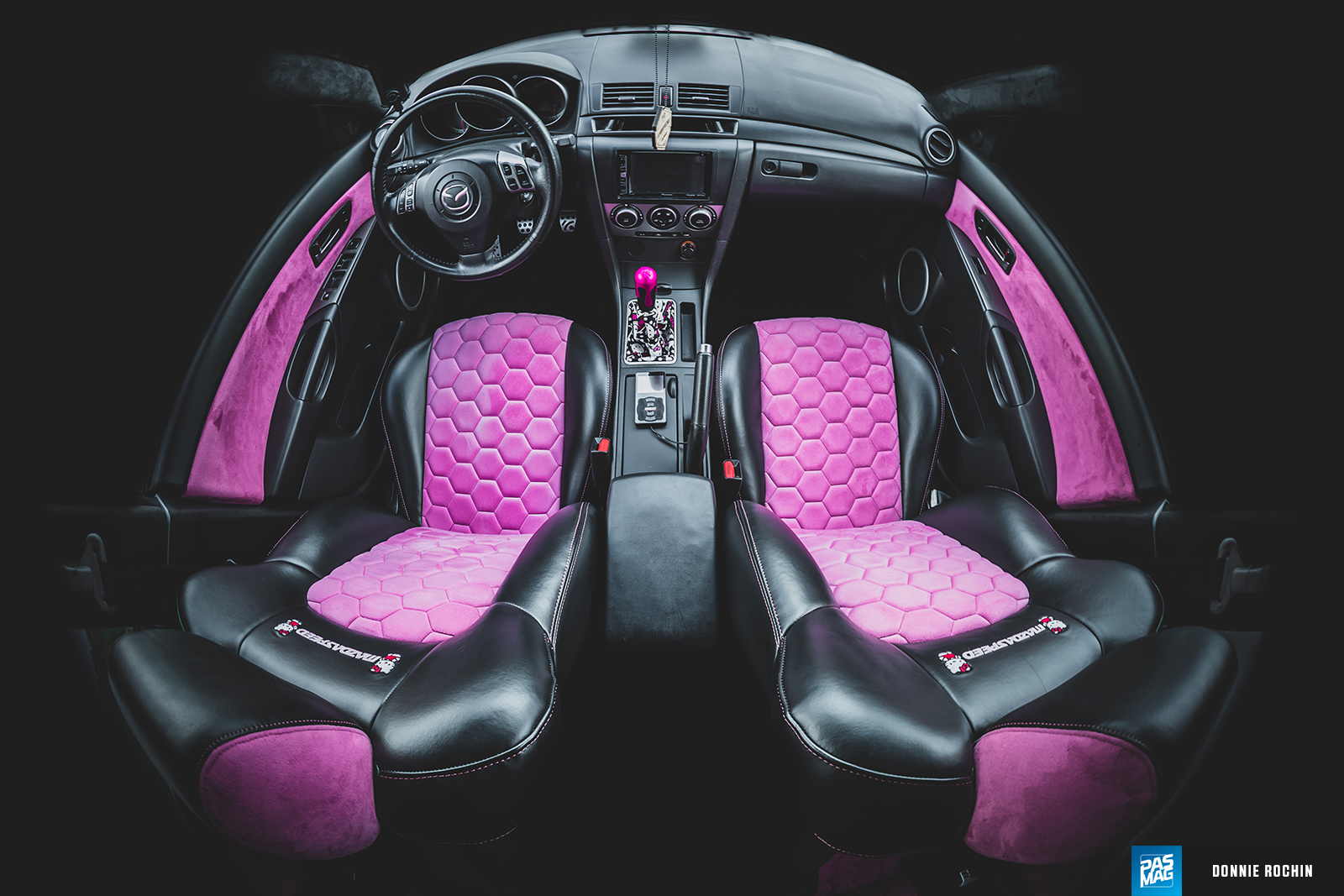 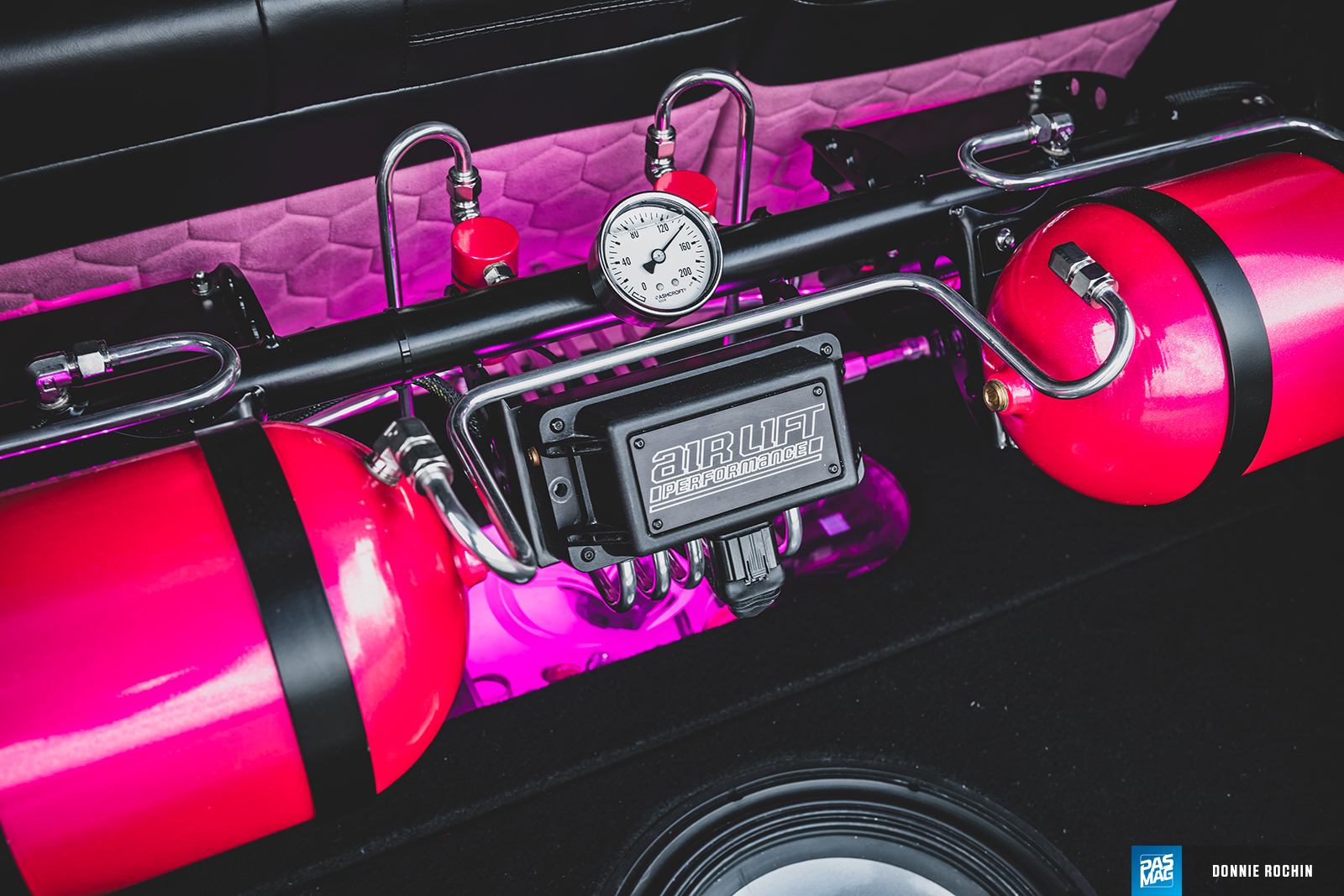 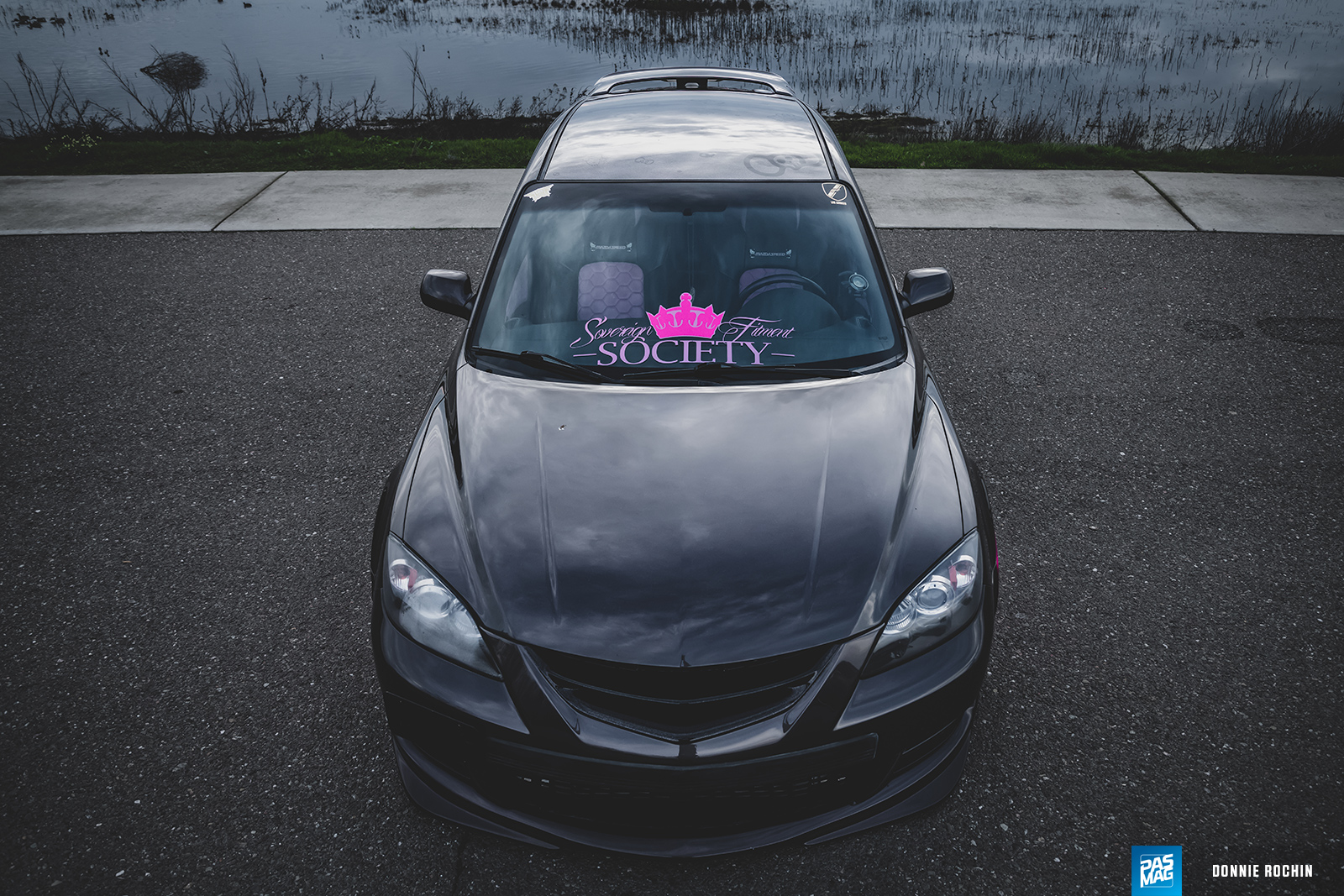 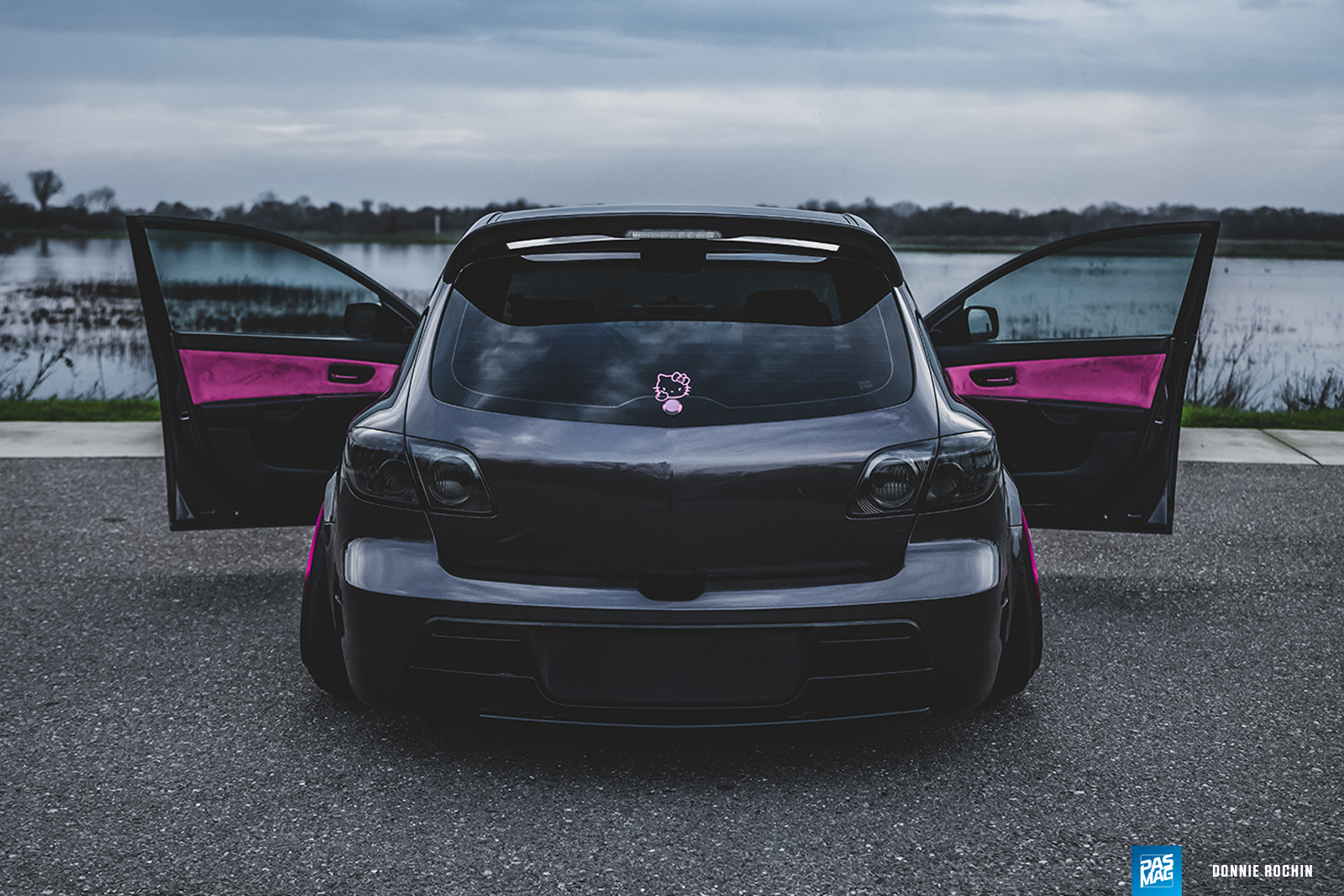 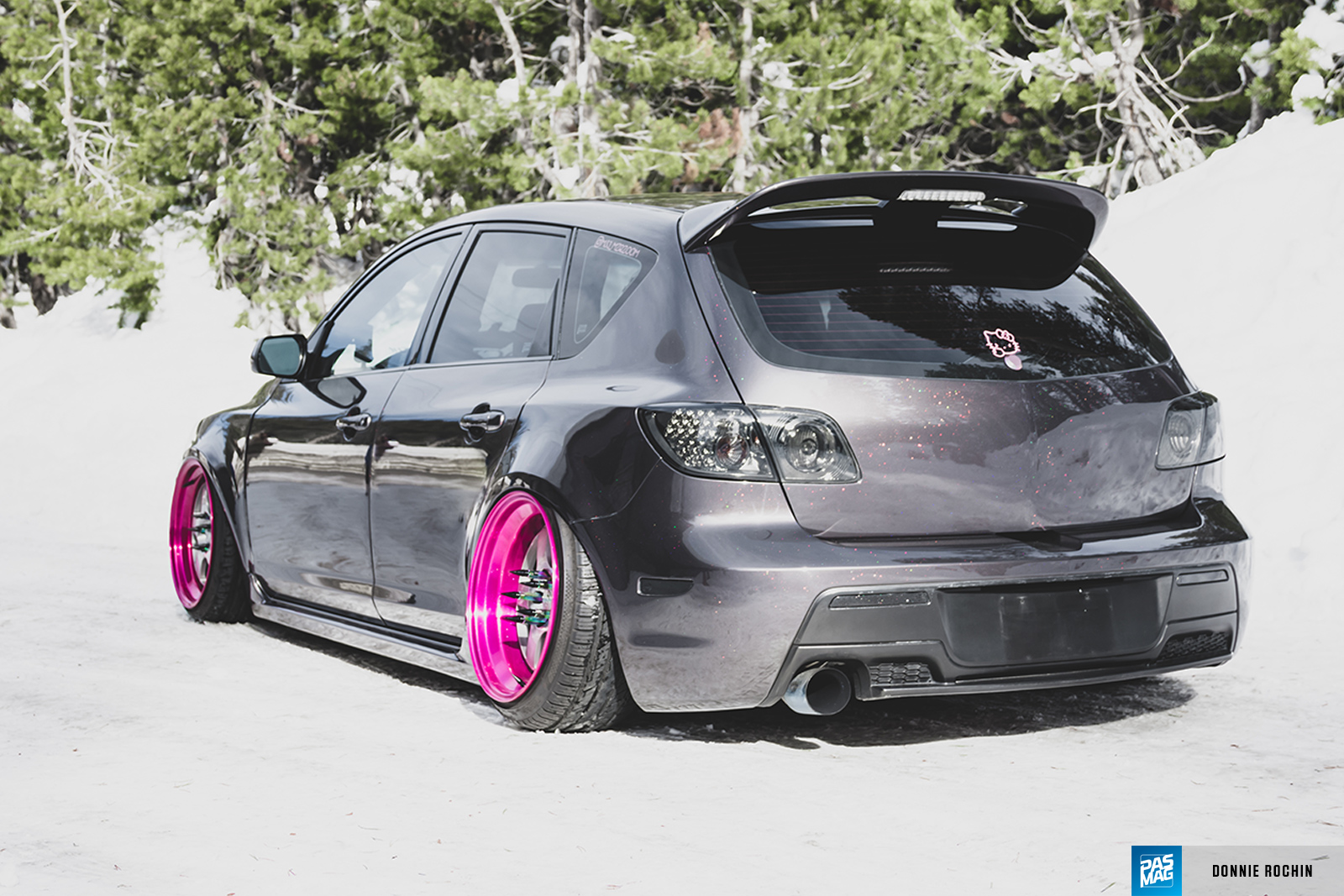 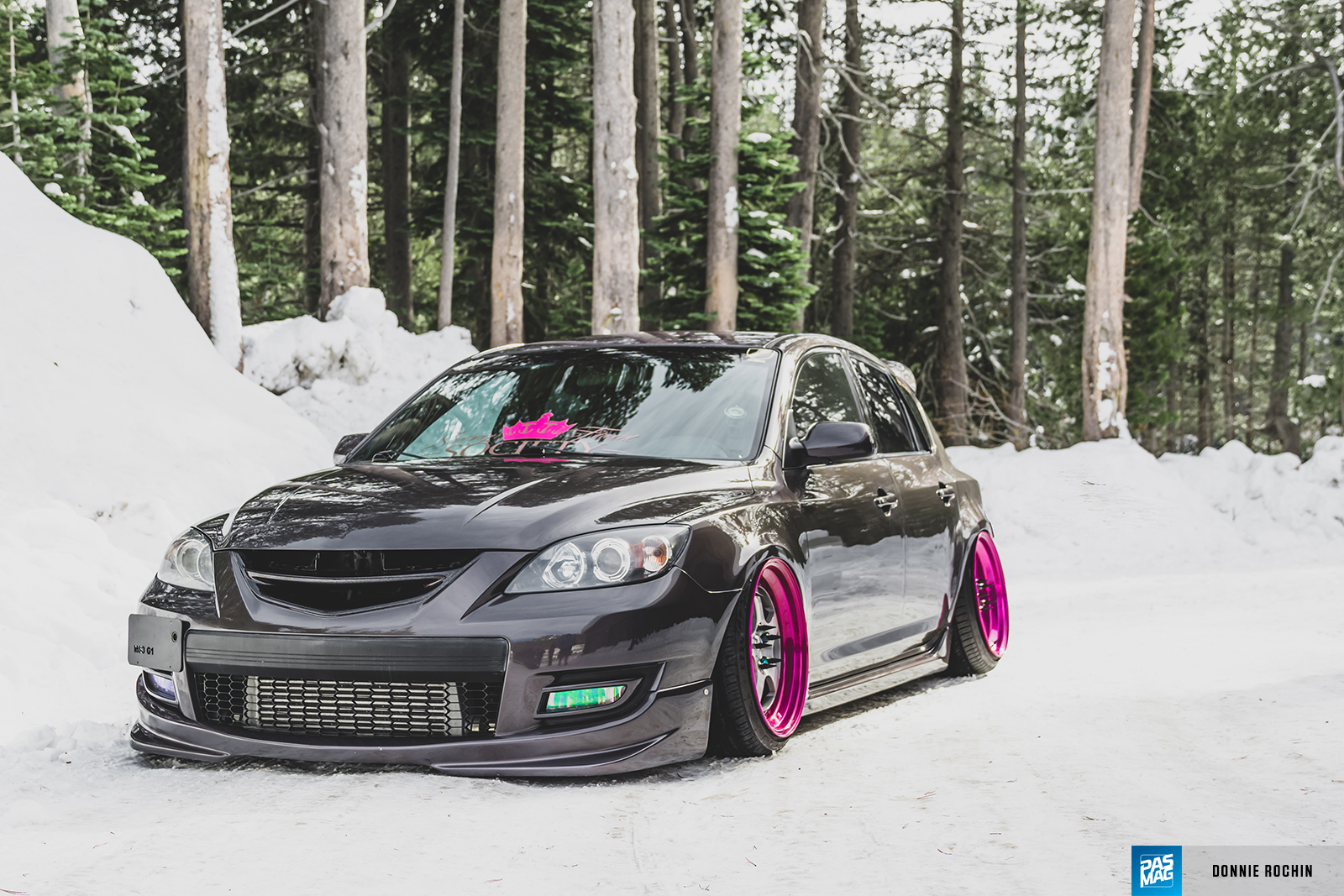 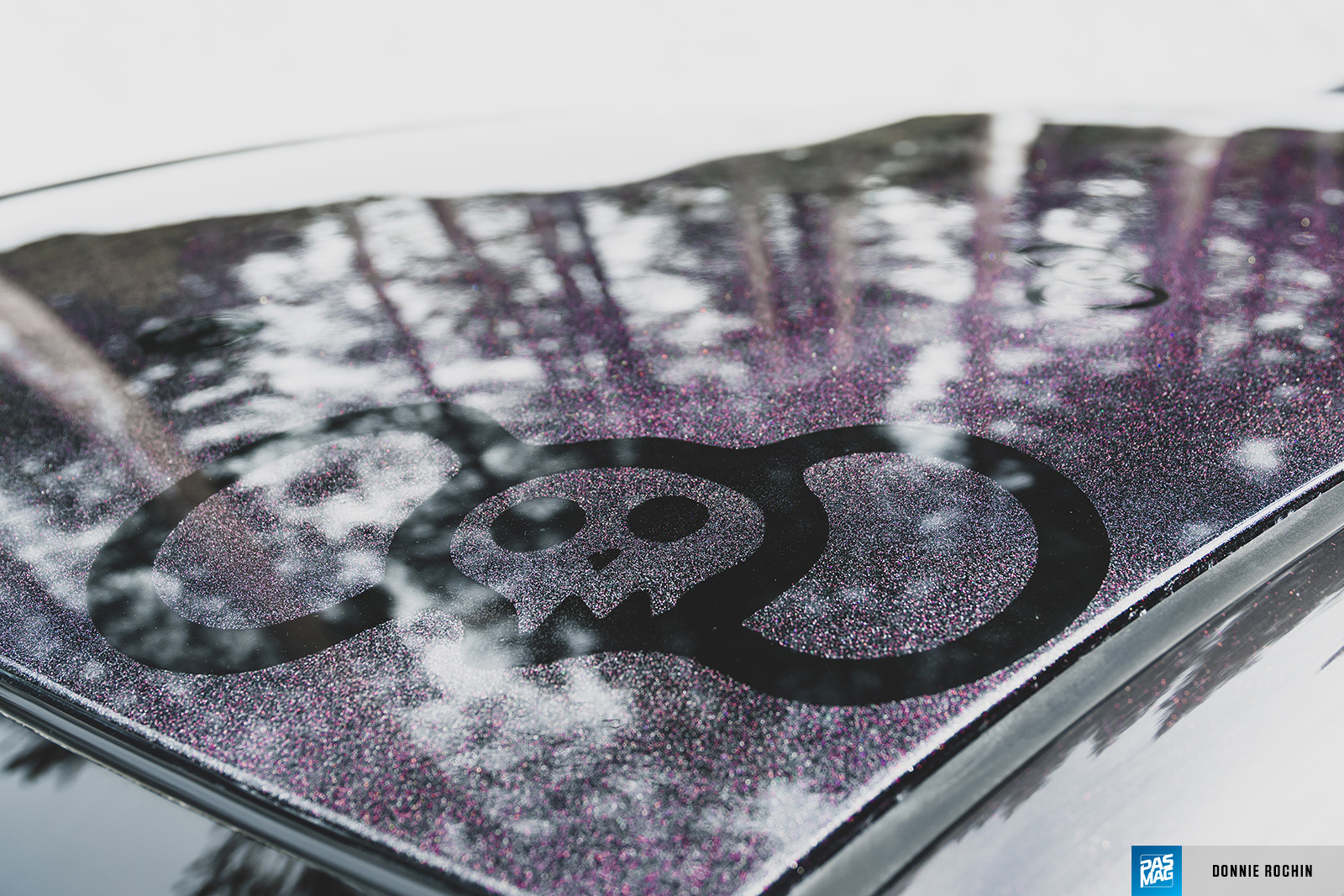 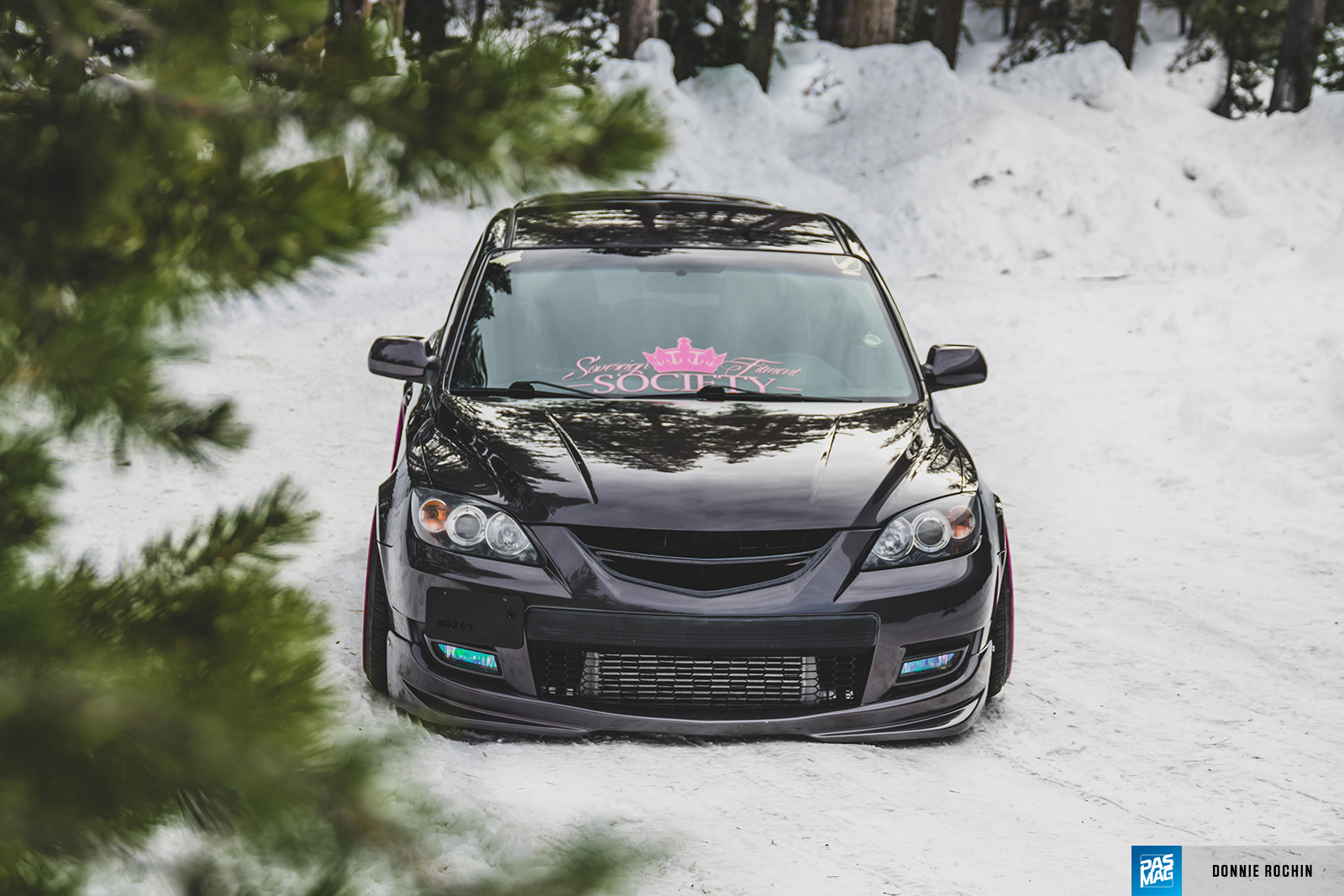