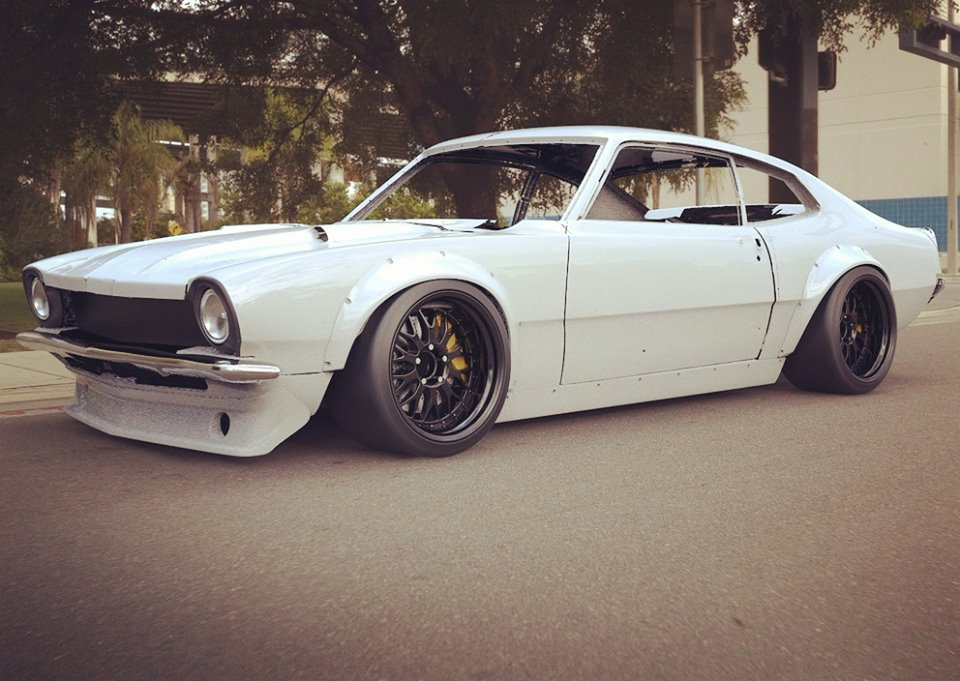 Just about every fan of the Fast & Furious series, Datsun Z-cars, or just cars in general has seen the famous FuguZ, Sung Kang’s incredible RB-powered 240Z with the Rocket Bunny kit that took the internet by storm. In the wake of his show-stopping build, the popularity tax hit the 240Z platform hard (much to the dismay of aspiring 240Z owners like myself), raising prices for preserved examples of the Japanese classic across the board. 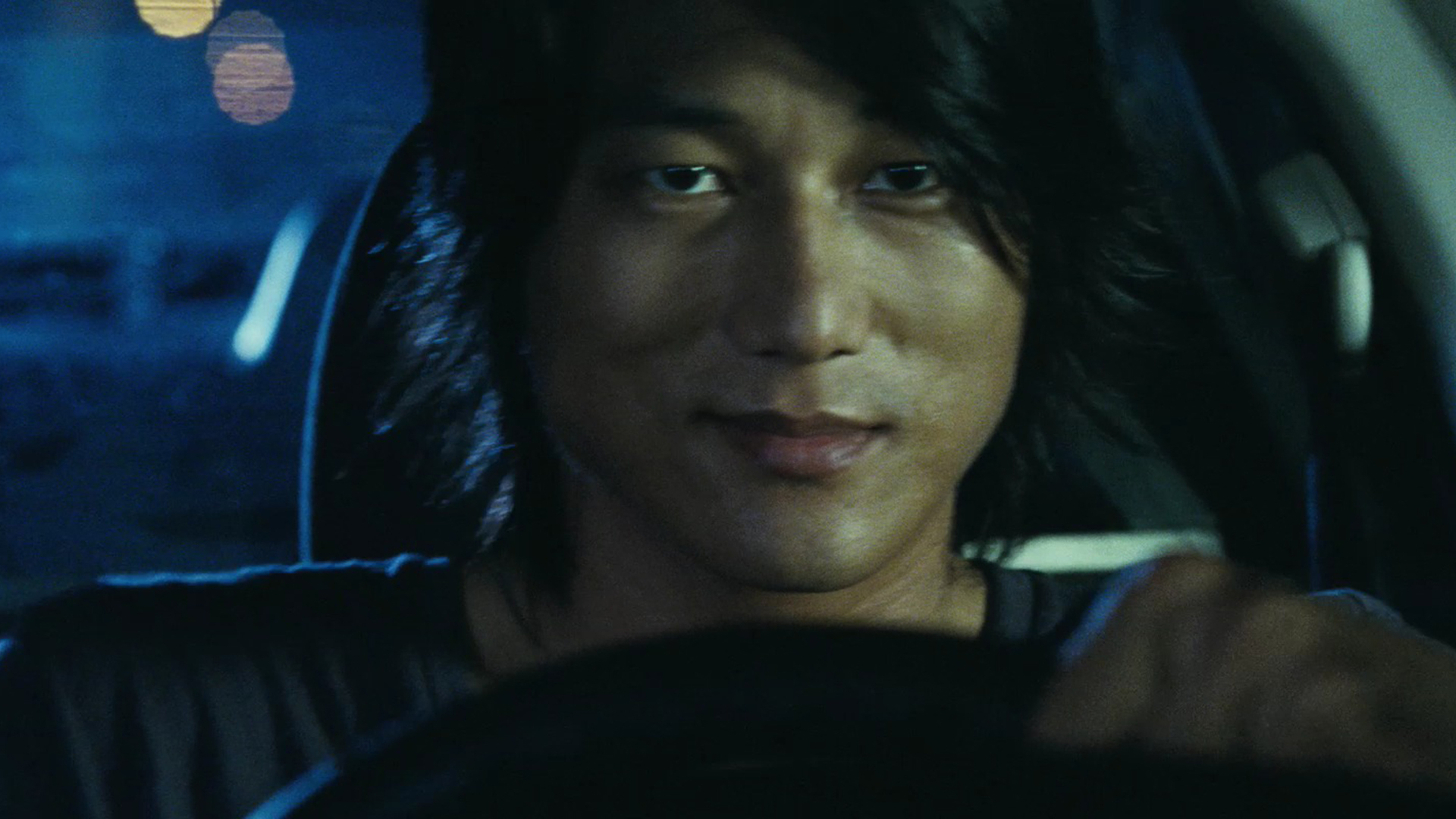 If you’re in the niche market for a Ford Maverick, you had better act fast, because Kang is at it again with something he’s titled "Project Udog," where Udog is short for Underdog. Working in a close partnership with Kei Miura of Rocket Bunny has allowed Kang to explore several options for the next project, and after finally settling on a Ford Maverick, renders of an impending Rocket Bunny kit for the classic Ford began to surface, courtesy of Muira-san himself. When asked about the peculiar choice in car, Kang states that the Maverick has always been underappreciated and overlooked, making it the perfect fit for Project Underdog. This time around, Kang has taken it upon himself to enlist the help of three aspiring automotive tech students from Alhambra, California. Talk about a once-in-a-lifetime apprenticeship! Additionally, Steve Strope of Pure Vision, a custom shop based out of the greater Los Angeles area, will serve as a mentor and guide to the team throughout the build process. Other than the knowledge that Ford has supplied a 2.3L EcoBoost inline-4 engine, details on the build remain scarce and mostly under wraps.

This project, much like the previous one, is set to make its grand debut at SEMA 2016 from November 1 to 4, and will be auctioned o to raise money for the SEMA Memorial Scholarship Foundation, an institution that offers financial support to young students pursuing lifelong careers in the automotive industry. Until the date of debut, the build process can be followed through an online video series on the Garage Monkey YouTube channel. #pasmag