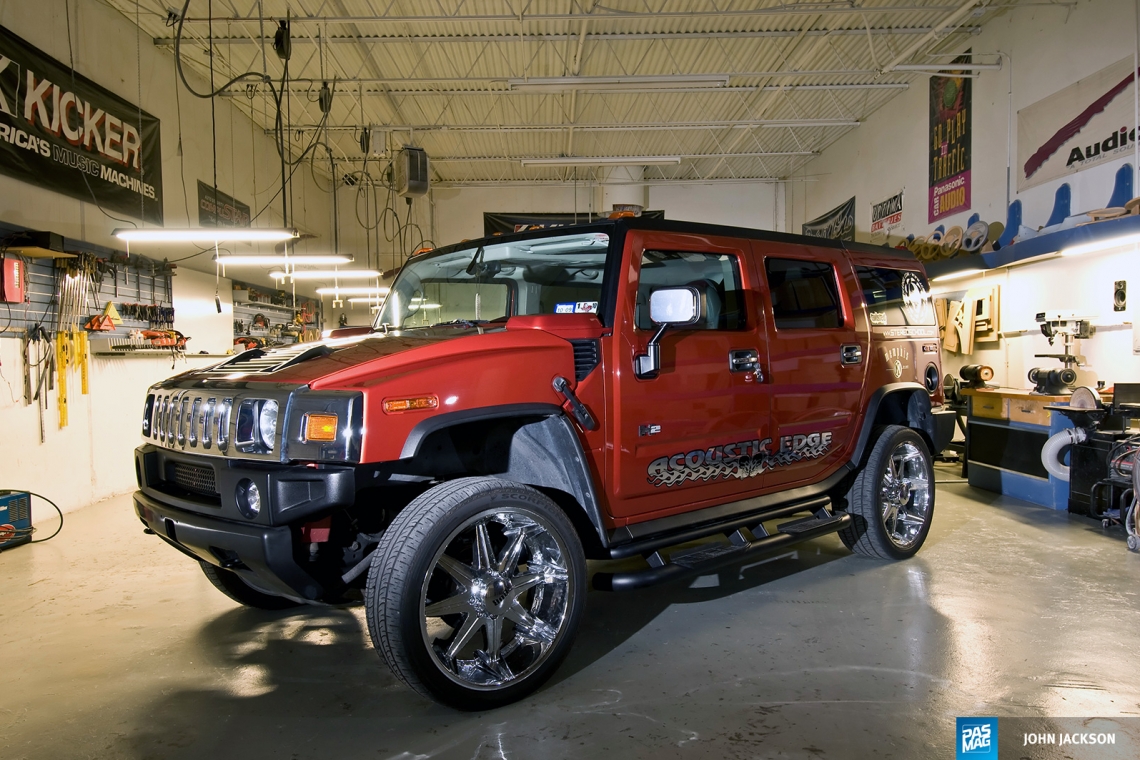 From student to master is the mantra repeated at Acoustic Edge, and projects like this Hummer H2 are proof of that. From the simplest of wiring know-how to elaborate audio concepts, Acoustic Edge Institute empowers their students to build the impossible. And the instructors live by that in rolling showcases such as the Hummer H2 before you.

The Hummer was initially selected because it was big and powerful enough to haul the Acoustic Edge show trailer around the country to enthusiast events and high schools for presentations. Well, that and the fact that it certainly gets noticed! The Acoustic Edge crew claimed the Hummer was by far the toughest build preformed by students to date. The goal was to impress consumers and future students at events with this four wheeled promotional tool, but more importantly showcase the skills and potential of their students to industry professionals. 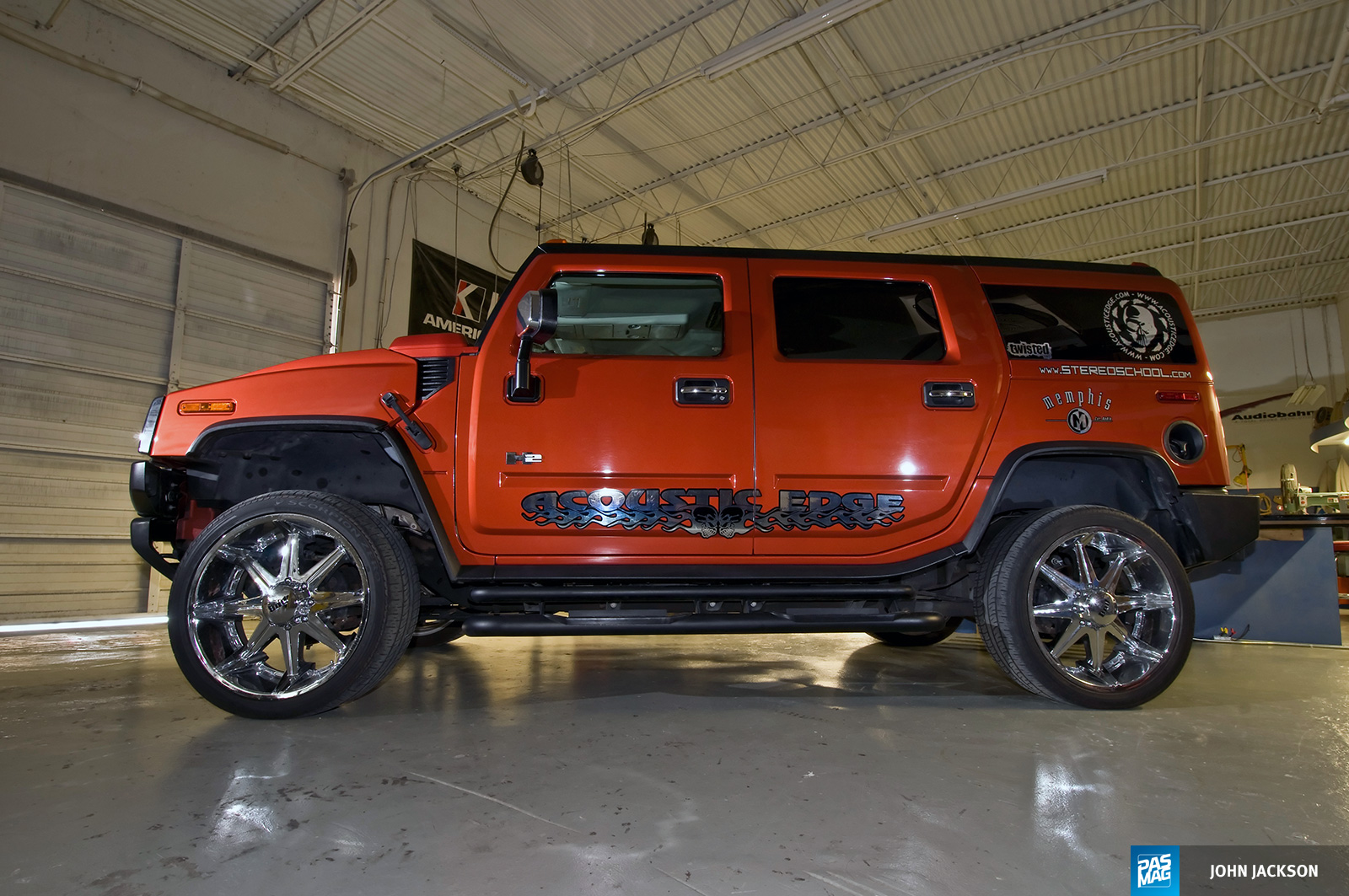 There were a few more criteria for the build itself and students were diligent about following the guidelines. The team wanted little to no modification to the vehicle to maintain its resale value. They also wanted to be able to take everything out easily and put it either in a newer Hummer or on a rolling cart as a display. The motorization had to be trouble free, the wires had to be completely ghosted and most of all, it had to sound amazing and deliver pounding bass! 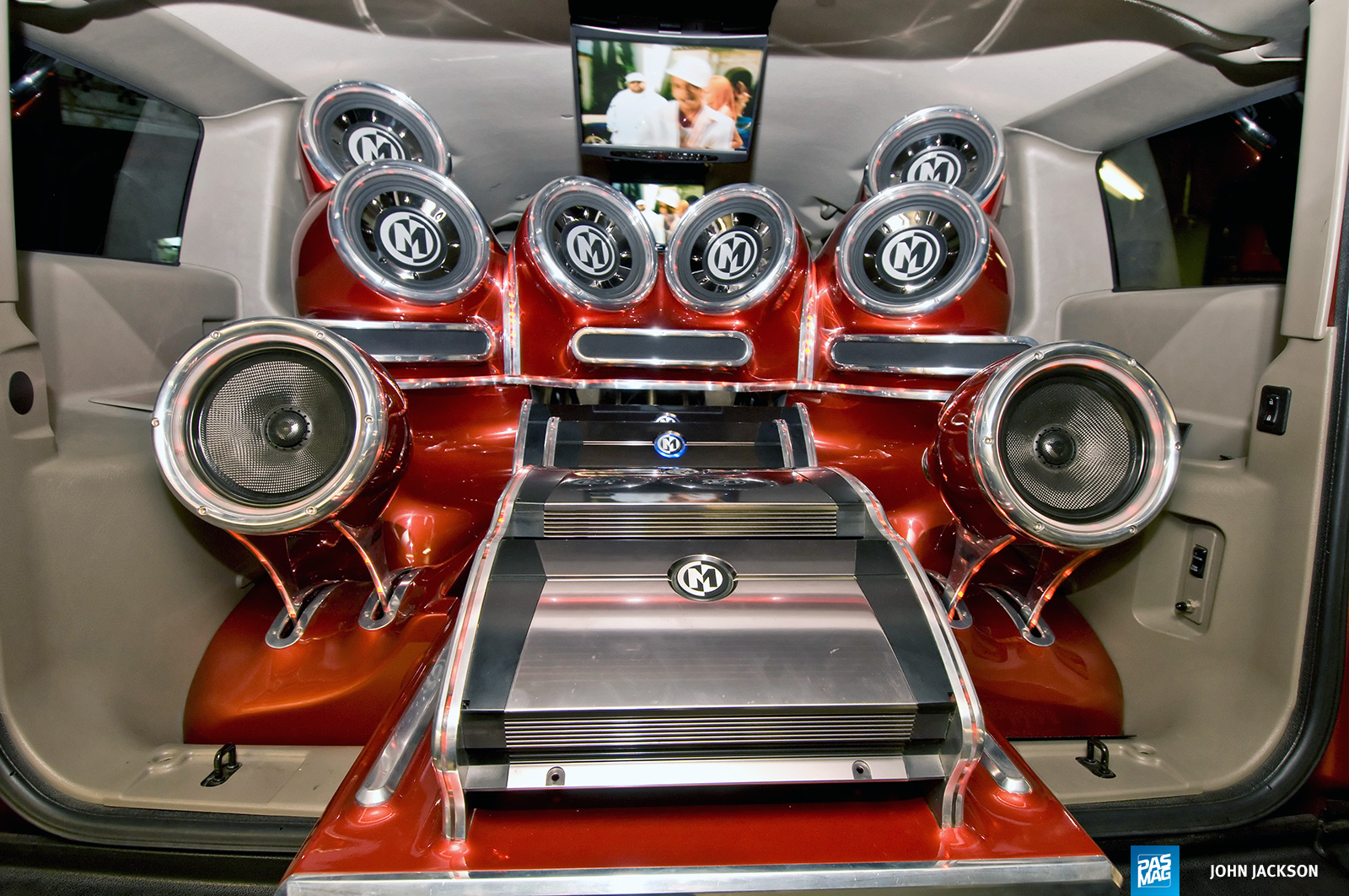 We spoke with Acoustic Edge to find out just how they accomplished all this. The system consists of eight fiberglass sections that fit together like a puzzle to properly allow the motorization to work. The top section houses six woofers, which moves into the back seat section and stops just behind the front seats. The rear fill speakers flip up and out the back from their housings. These speaker positions are what make it sound really great from the outside.

The subwoofer section and amp rack start moving at the same time and when the sub-woofer section clears the midranges, they flip up and out. All of this is done using only 1 actuator (featuring a 1,500 lb unit with 24-inches of travel). The system is now over 4 years old and still works flawlessly, so the original design has proven itself durable and rock solid. 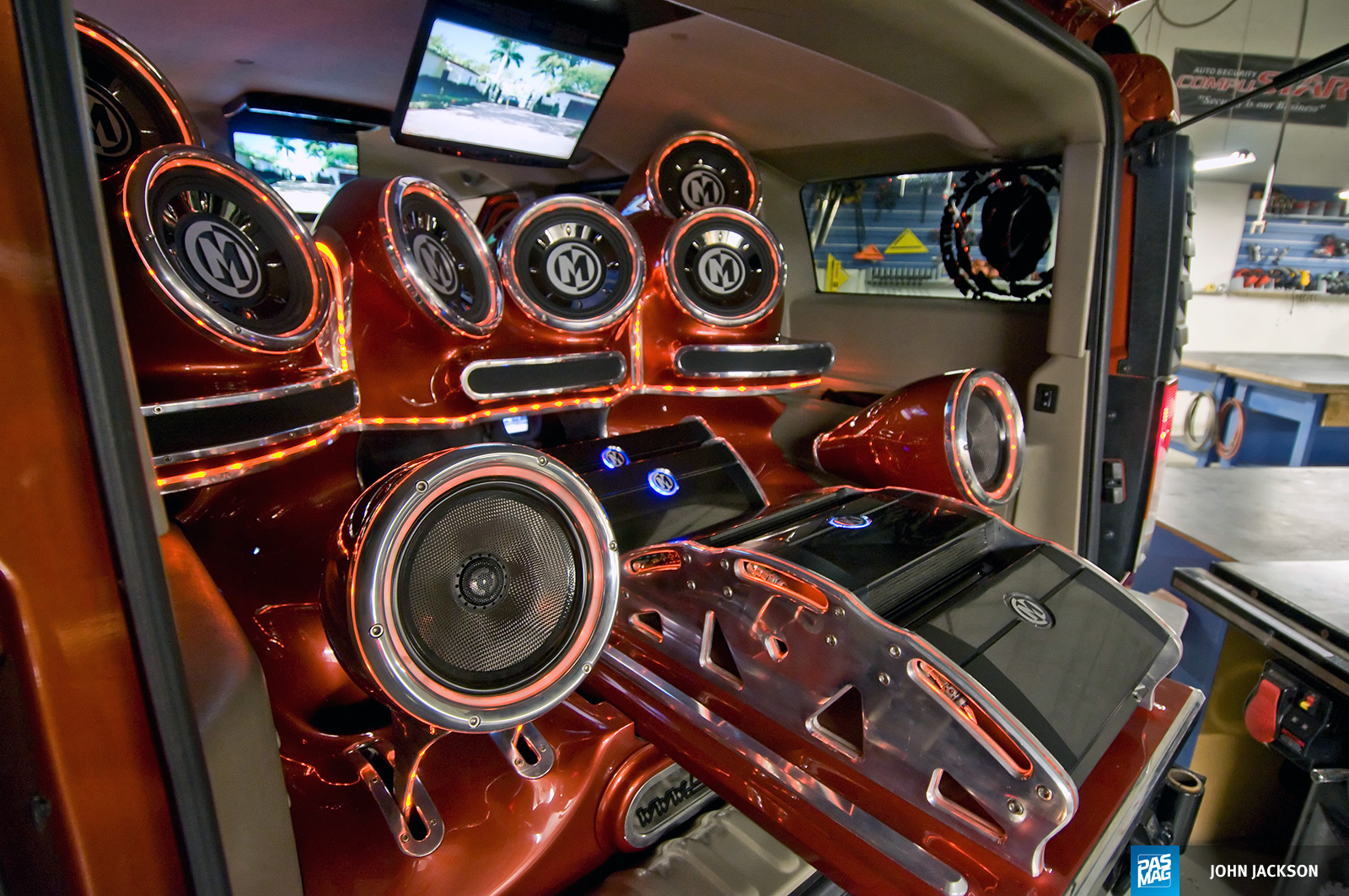 Acoustic Edge selected all of the audio equipment from Memphis Car Audio, known for the brands’ popular sound fidelity and reliability. After four years of showing it off, this 152dB-measured system has yet to even blow a woofer, making it a true testament to both the equipment and the installers. 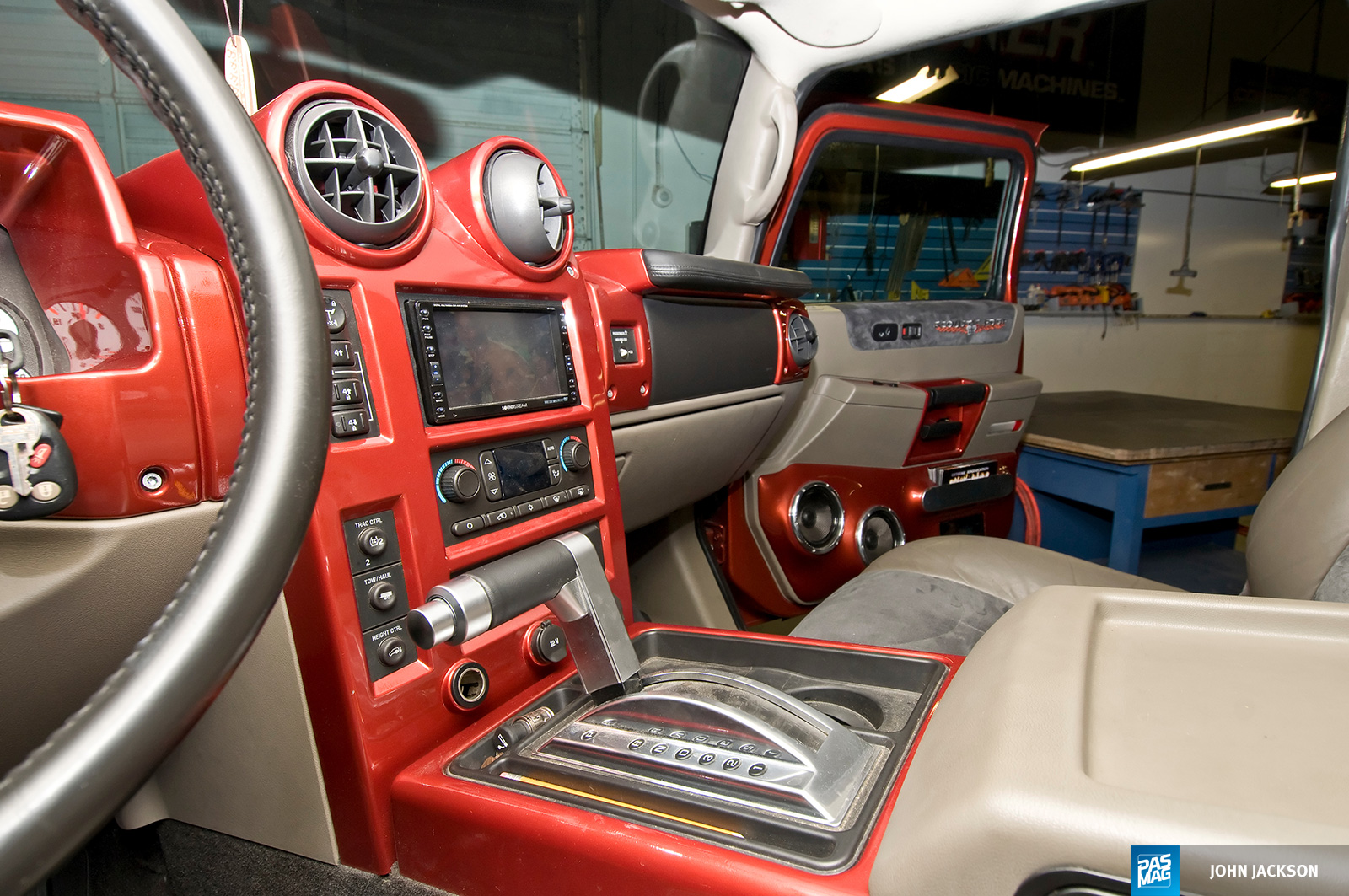 Acoustic Edge wants to give credit where it’s due. The overall concept and look when choosing colors and LED lights was the duty of Damon Hill. The man who engineered the acoustic, mechanical and structural properties was Engineer, Roger Hill. The Project Manager responsible for ordering all materials and keeping the project on schedule was John Burgess. Former Acoustic Edge student, Robert Hohenstein was the Lead Installer of the project and worked with fellow installers Joshua Davis and Will Crow. Finally, current student Dominic Seymore helped with the install during his free time away from his business DS2 Auto Sound. Acoustic Edge would also like to thank Memphis Car Audio (John Lynn) and Soundstream for their continued support and knowledge which made this project a reality. 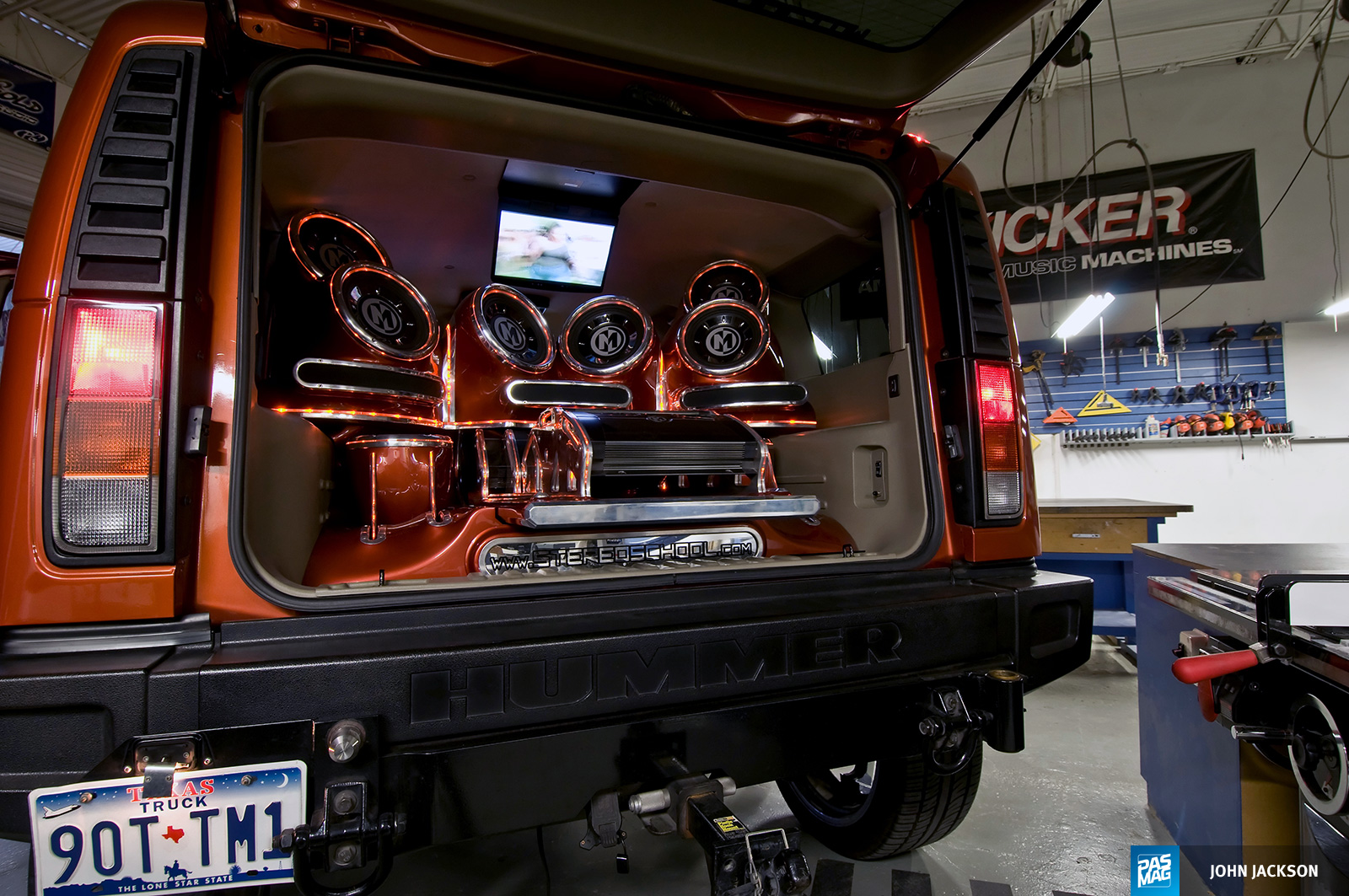 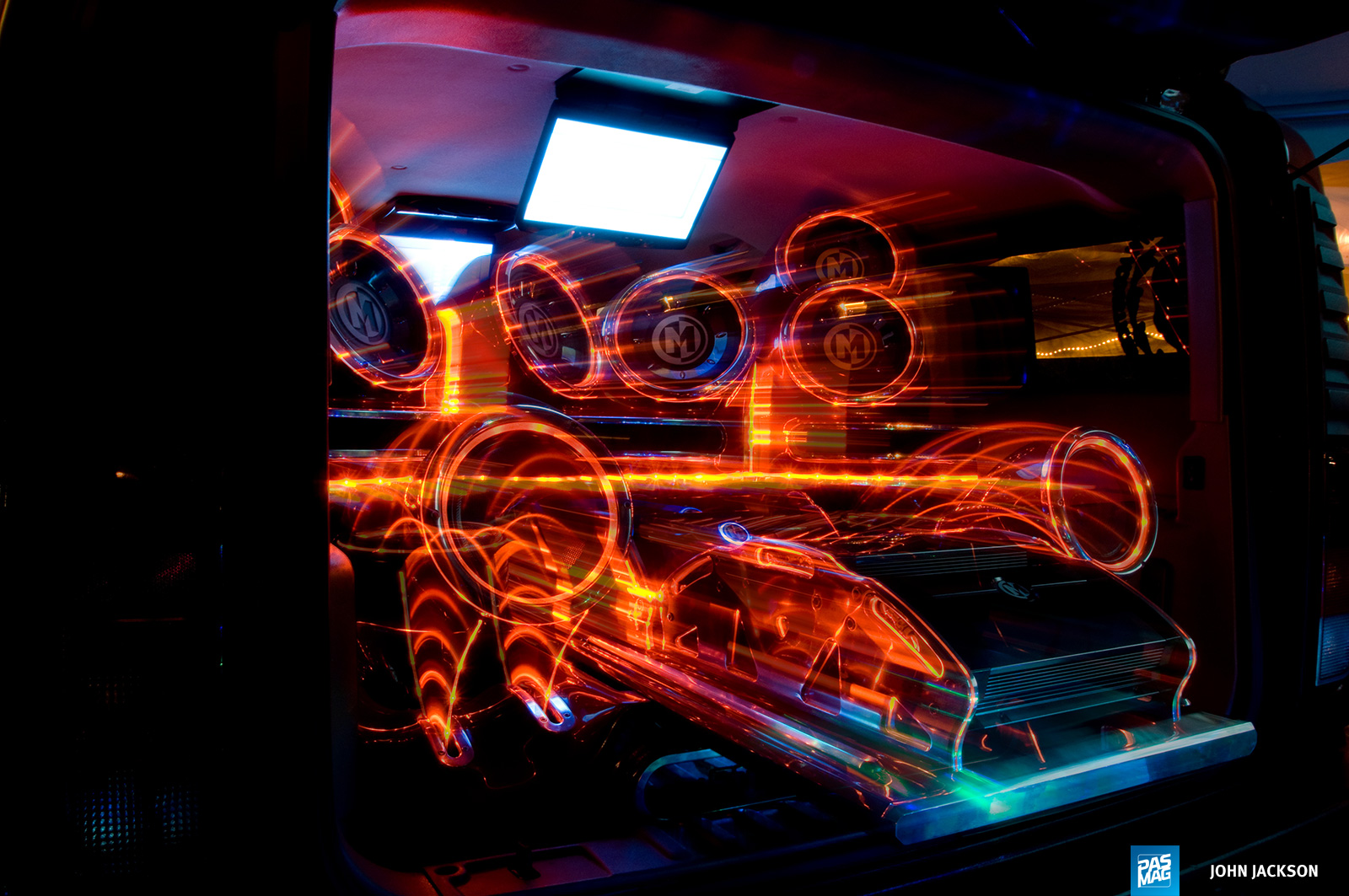 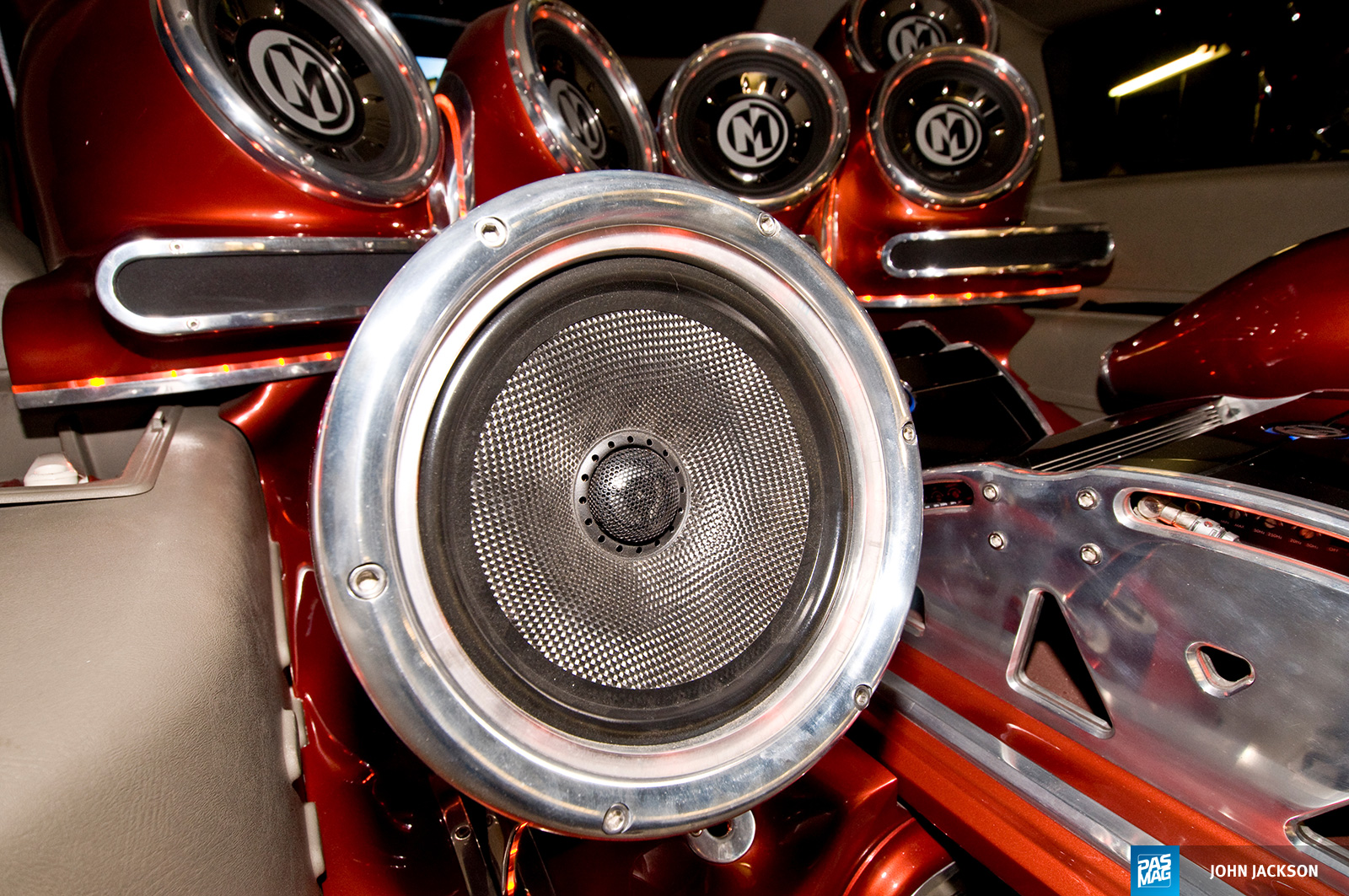 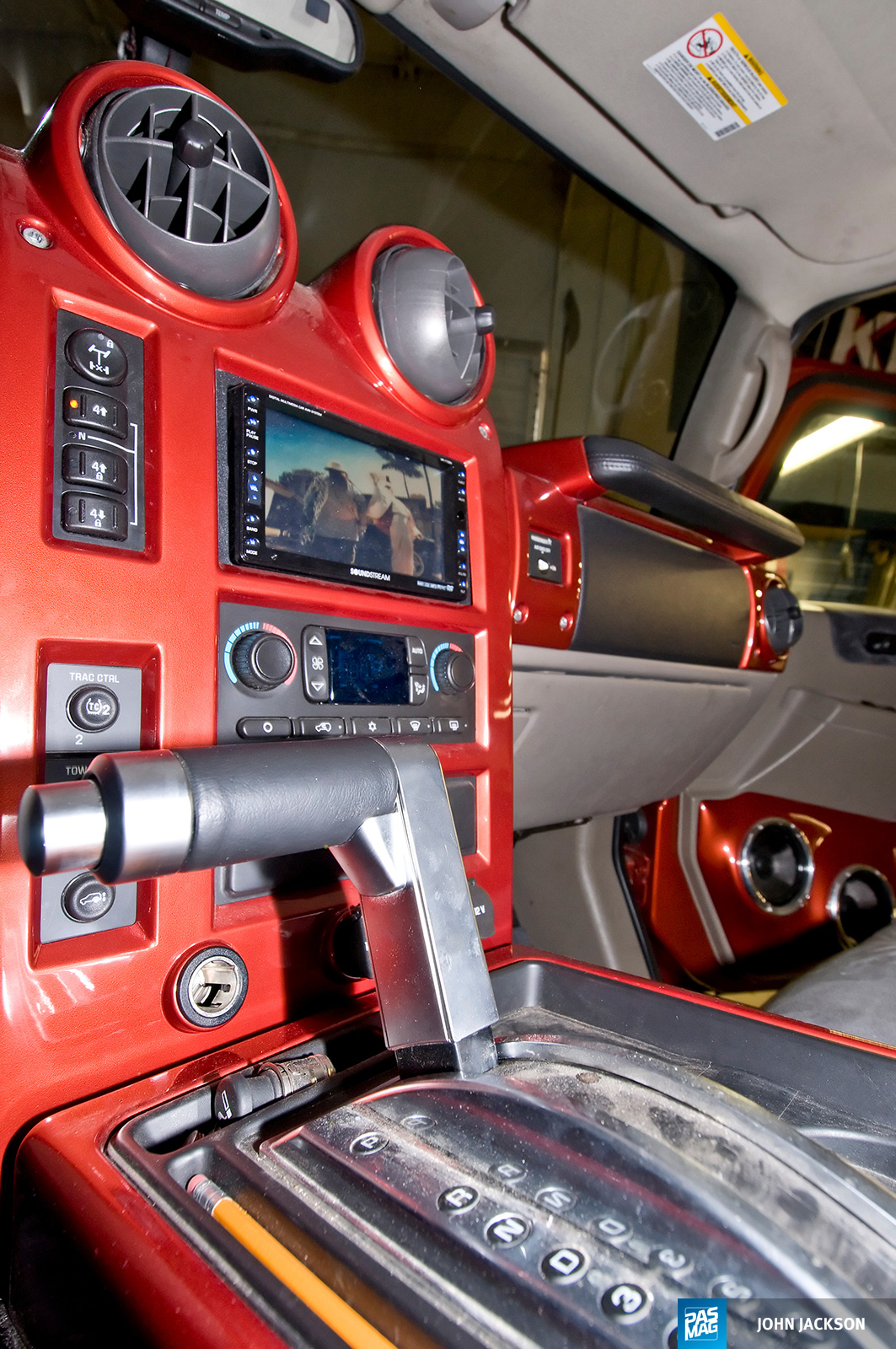 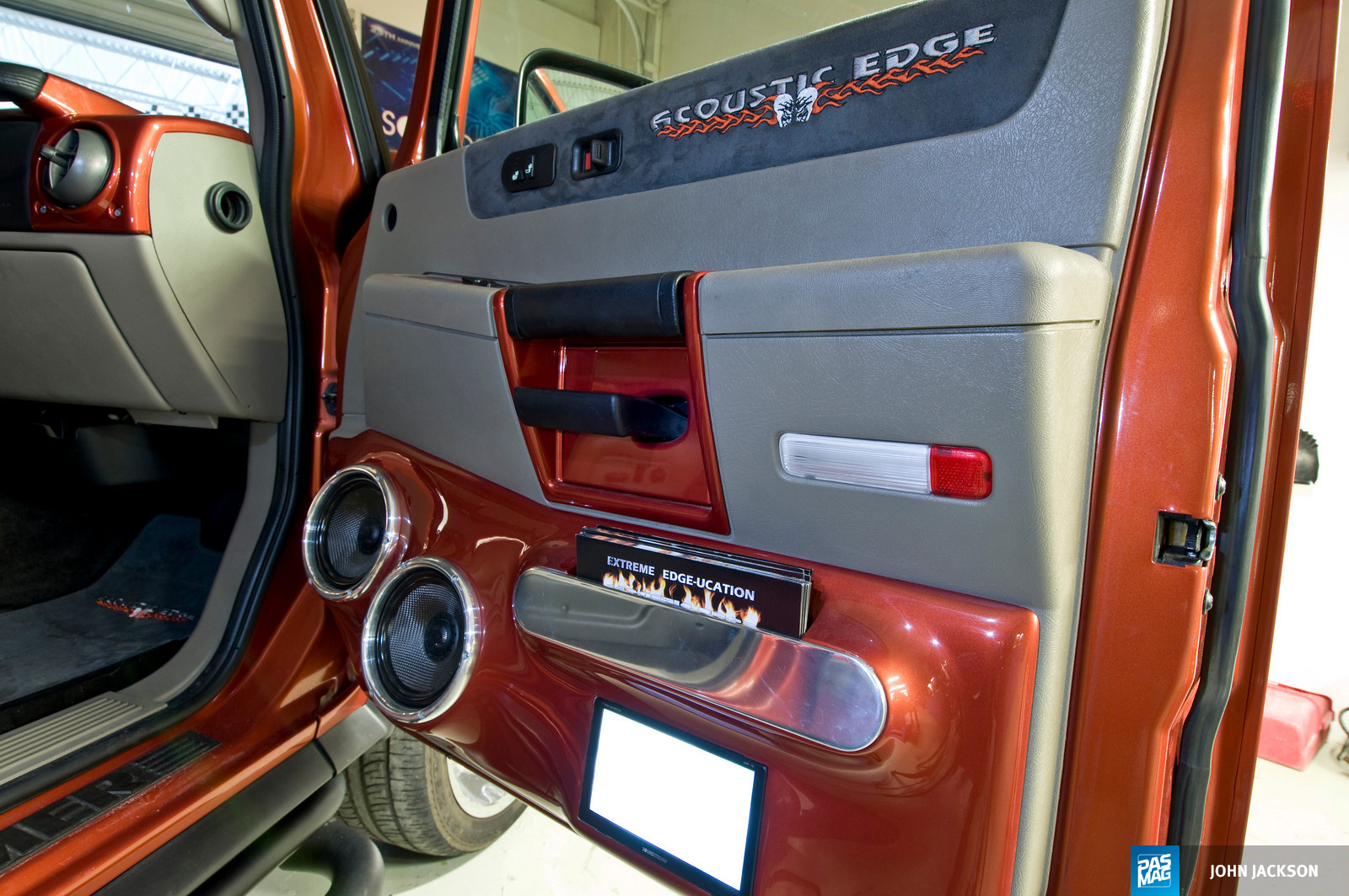 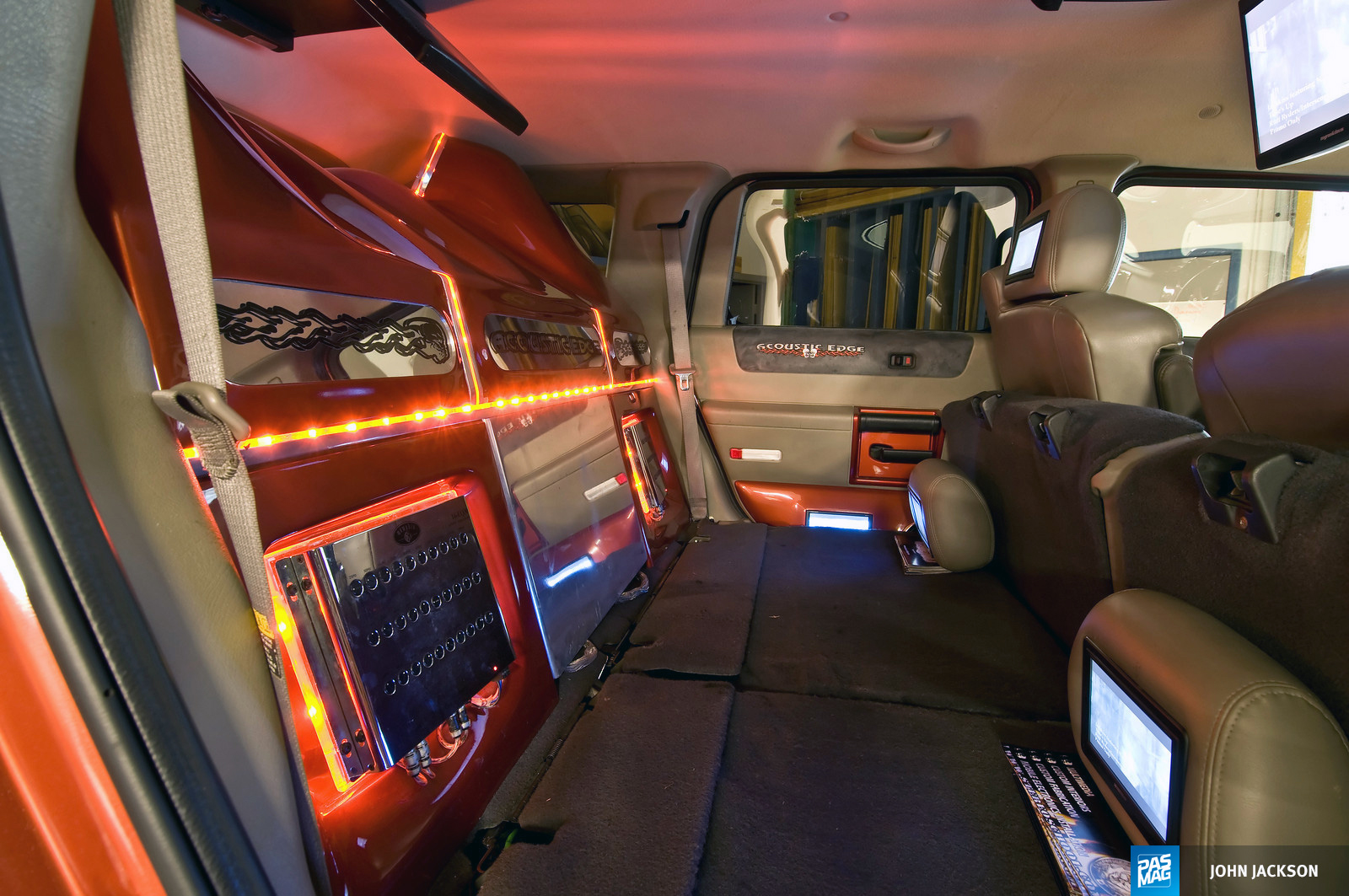 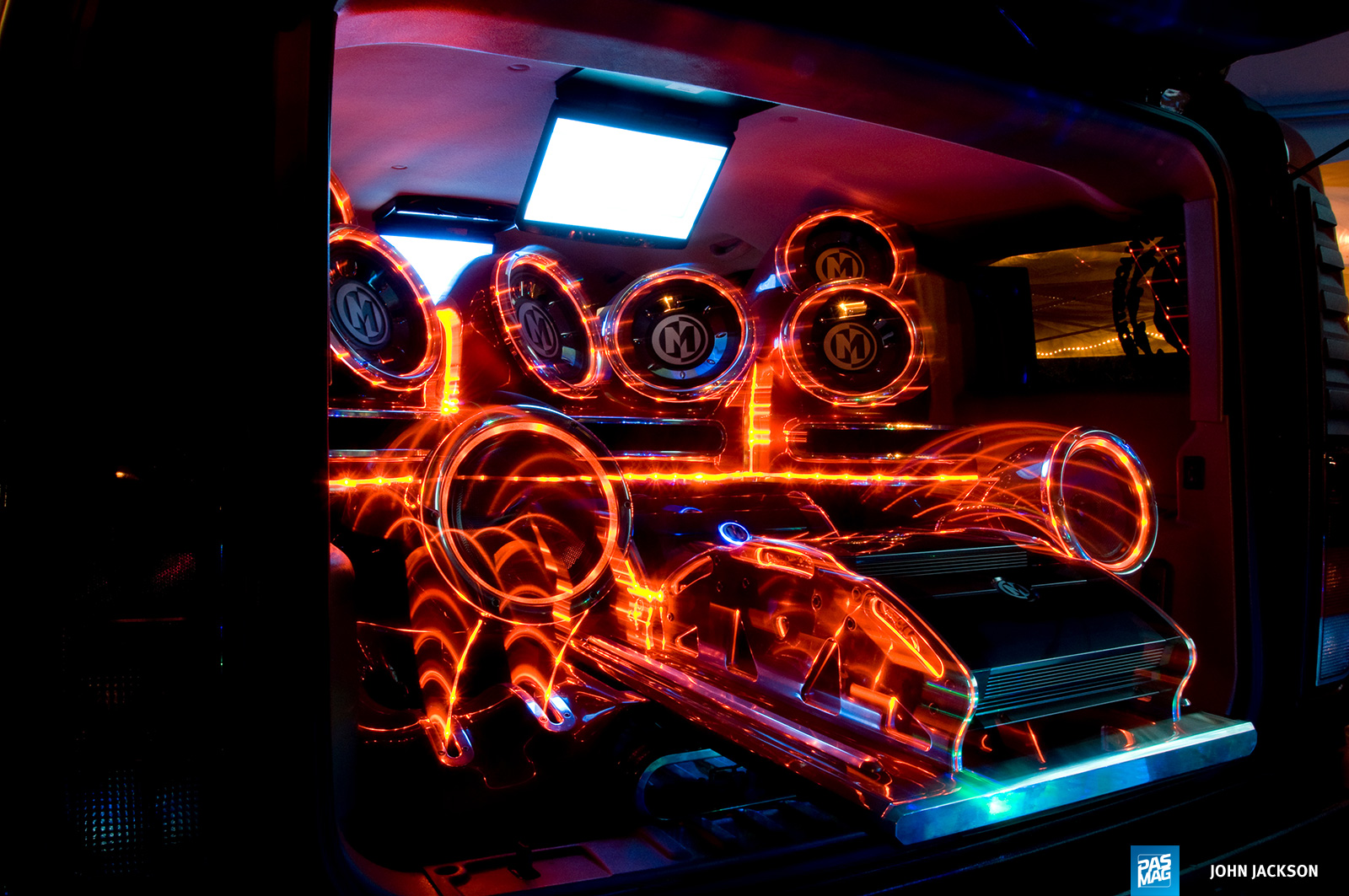 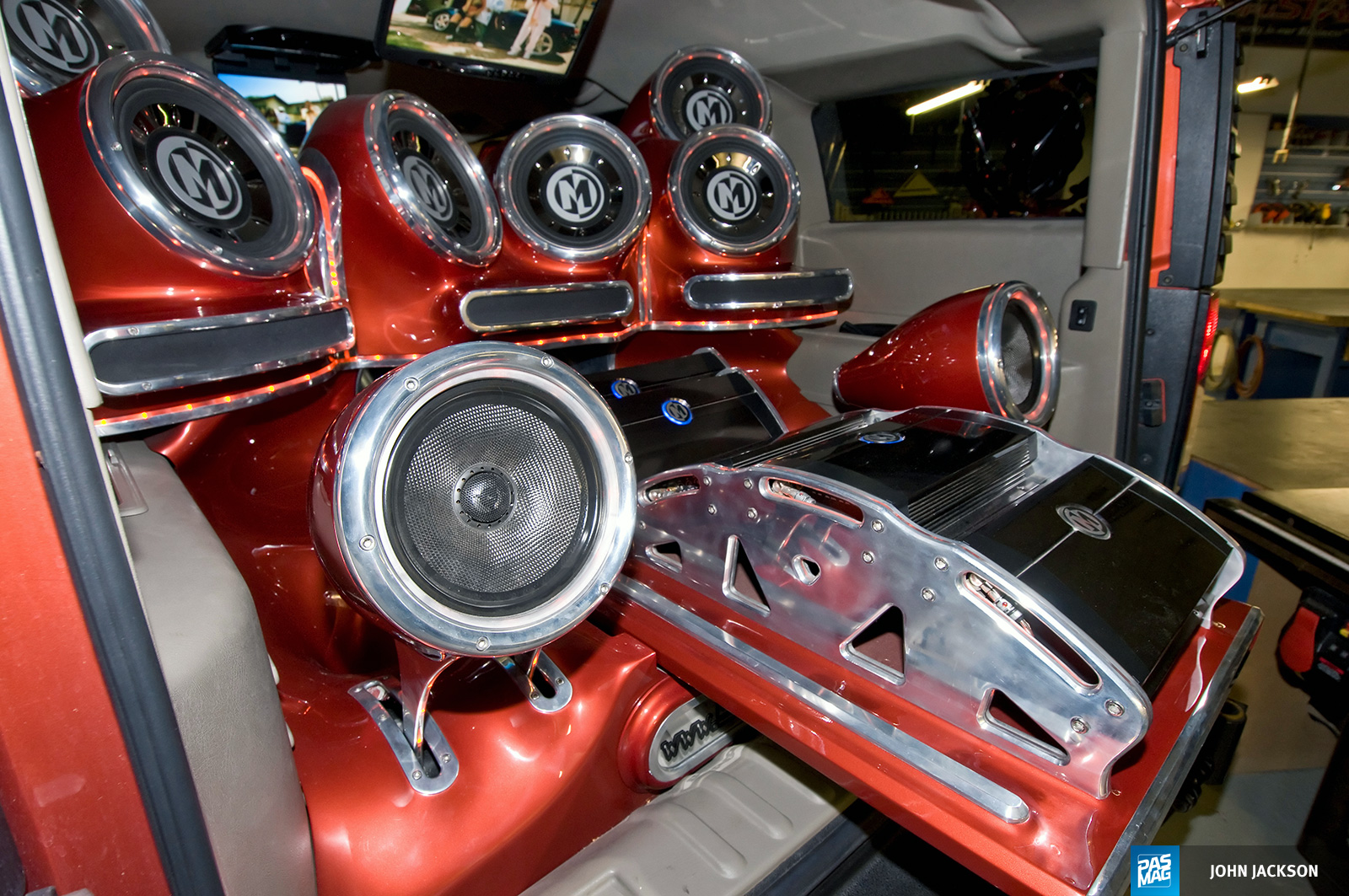 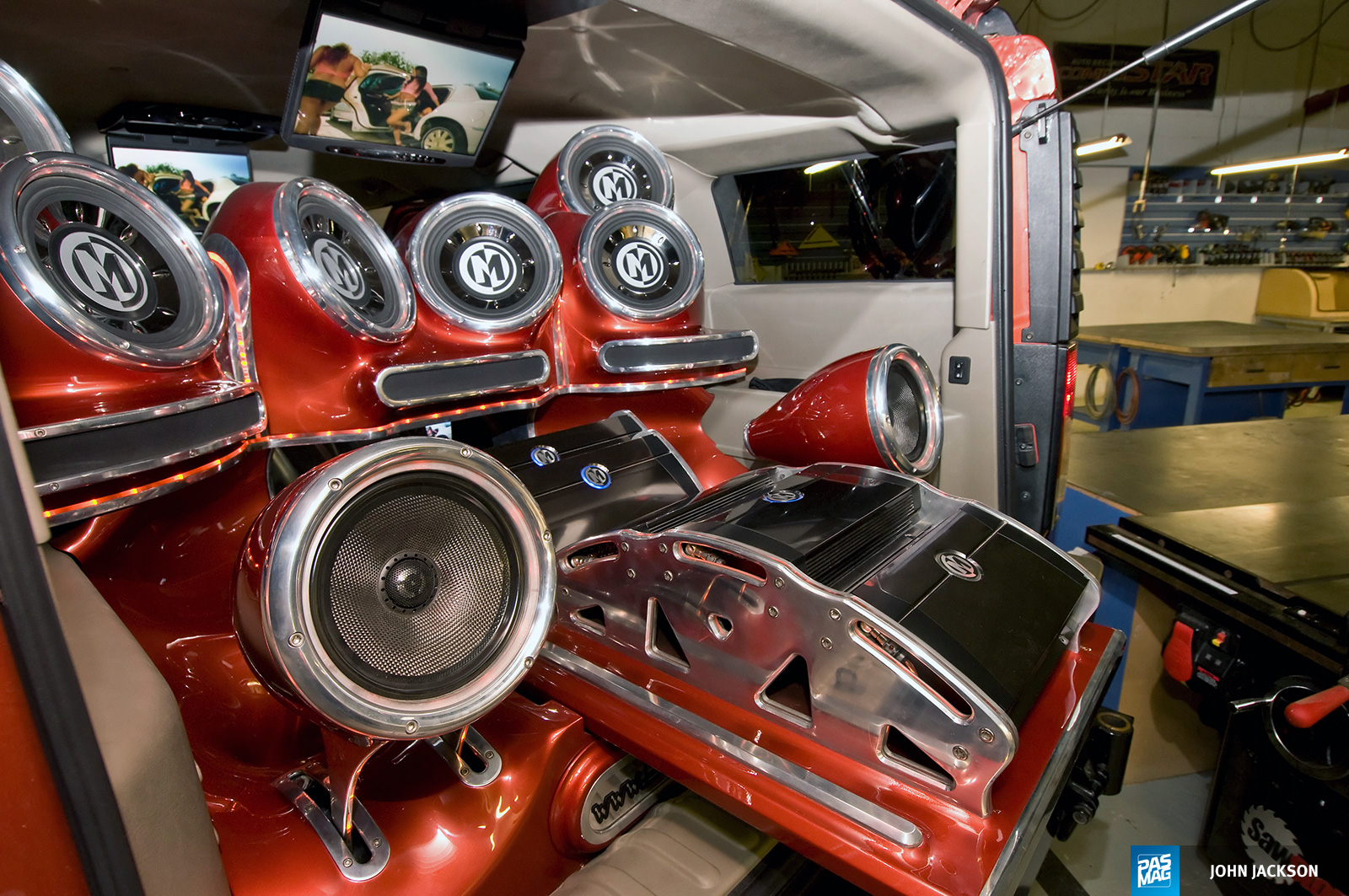 DS18 ZXI High Excursion 12" Subwoofer 2000W Watts DVC 4-Ohm
Do you want more excursion, more thumping power, and to shake everyone's mirrors around you? DS18 has the perfect subwoofer to satisfy all your bass...