Rise of the Electric Trucks 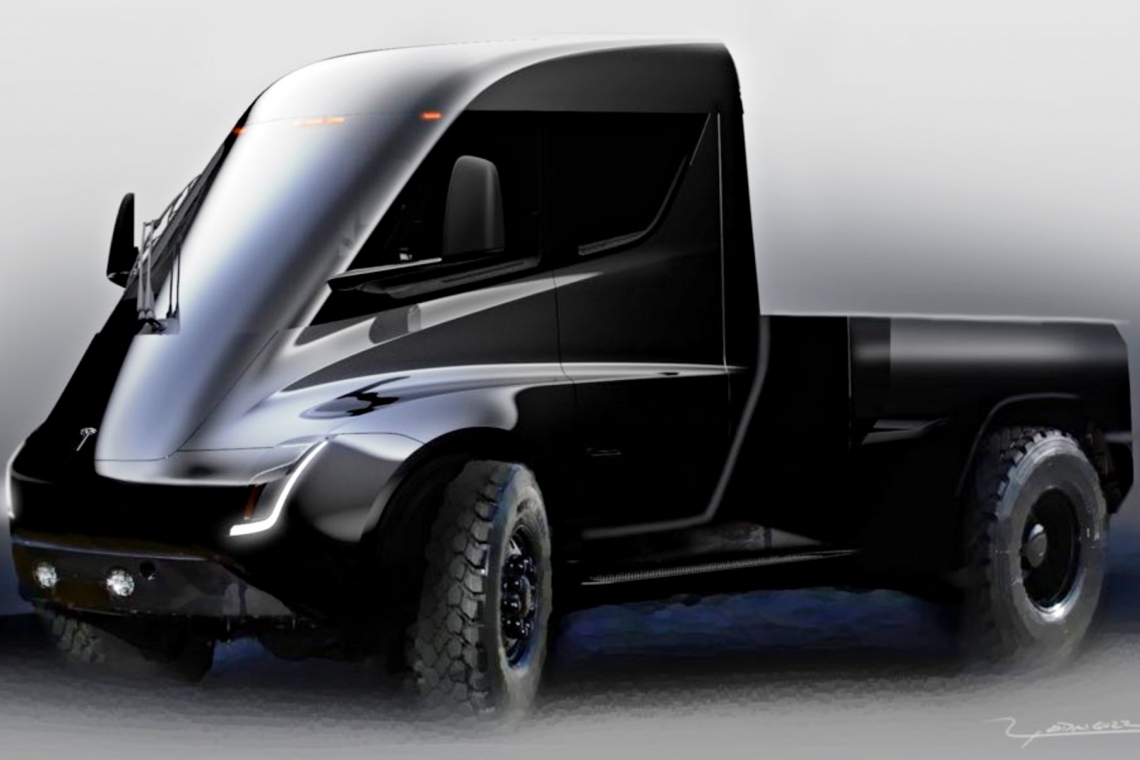 Your Next Work or Adventure Vehicle Might Just Be a Plug-In.

With focus shifting from gas to electric, thanks in part to that Elon Musk guy, it was only a matter of time before manufacturers would be turning their attention from electrifying and hybridizing sedans and SUVs to one of the most popular vehicles in North America: pickup trucks. While we are still a bit off from having these trucks see production, those listed here are literally the future. We’re also talking full-on electric power - no hybrid stuff going on here.

Atlis’ full-size XT pickup truck has a lot to live up to. Currently in the concept and crowdfunding stages, with only renderings as proof, the XT promises a range-topping model capable of a 500-mile range and a towing capacity of 20,000 pounds with four electric motors - one at each wheel. As for measurements, you’ll have your choice of two bed lengths (6.5 and 8 feet), two flavors of ground clearance (12 and 15 inches), and two- and four-door body styles. As for some exclusive features, the XT packs two tailgates, in the front and rear, since it no longer needs that front space for an engine, and if you’re looking back, it won’t be into the past, with all mirrors being cameras that display onto the multimedia screen inside. Also, Atlis has published a mind-boggling estimation of 15 minutes to fully charge the battery, although the size of the batteries and the types of motors to be used remain unclear. Want one? You can put your name down for $45,000 USD right now, and possibly see your Atlis XT by 2020, which could be coming quicker than you think with a projected five-second zero-to-60 time - if it actually comes to be, that is.

Also bursting onto the scene in 2020 is the Rivian R1T. Rivian are currently developing and building their electric pickup out of a production plant that once pumped out Mitsubishi Outlander SUVs in Illinois. At 2018’s LA Auto Show, Rivian showed off a fully-functional pre-production model of their R1T, complete with their interesting take on light bars and a front trunk, so at least we know this one is real. It’s also boasting some real power, with four 147-kW motors generating 750 horsepower and over 10,000 lb-ft of that magical electric torque. For some truck specs, the R1T packs a 1,750-pound payload and 11,000-pound towing capacity, while squeezing up to 400 miles of range out of its 180-kW battery pack, which can apparently be recharged to around 150 miles of range within 20 minutes. As well as the aforementioned front trunk and bed out back, there is also a hidden storage area in front of the rear wheels that’s the perfect size for golf clubs, possibly a snowboard, or other adventure gear or tools. Inside, the truck has a premium feel, but it’s made out of rugged materials to push the idea that this electric truck can handle whatever you throw at it. There are also 10 USB ports scattered throughout, so if you keep your R1T charged, it’ll return the favor. Want one? After a rebate, the R1T costs $61,500 USD and can be pre-ordered from Rivian’s website right now.

We’ve known about this one for awhile, but old Musky has been keeping this tightly under wraps, besides a concept sketch. Announced in 2017, Tesla said that their focus had shifted to the development of a pickup truck that could see the market in 2019 (that’s now!). There is one thing we know for sure about the Tesla truck: it will be built on their same platform as their semi truck, which means it’s freaking huge! During the small tease back in 2017, the rendering showed Tesla’s pickup hauling a Ford F-150 in the bed. Musk assured us that a regular license holder will be able to drive the behemoth, but offered no hints at where we could park it. Maybe park it alongside the tractor trailers at Walmart and unload a Model 3 out of the bed to take you where you need to go? Musk has also taken to Twitter to ask his audience what they’d like to see in the truck, and some great ideas came out of the brainstorming session: outlets in the truck for power tools, range around the 500-mile mark, automatic parallel parking, 360-degree cameras and sonar, and the possibility of it being a six-seater. To see what really comes out on the other side, we’ll have to wait for an announcement or unveiling (hopefully) this year. We can only imagine how expensive it’ll be.

This announcement comes from one of the big boys: Ford. Hoping to future-proof their best-selling F-Series line of vehicles, Ford teased recently that full-electric and hybrid versions will be made of the F-Series trucks, as well as their line of Transit vans. No other news on projected specs, but it seems like Ford is ahead of the curve as opposed to the other mainstream automakers here. Maybe the 2020s will give us all-electric versions of the Ram, Silverado, and Tundra to compete - we’ll just have to see what the future holds.