Toyota Supra - From A to JZ 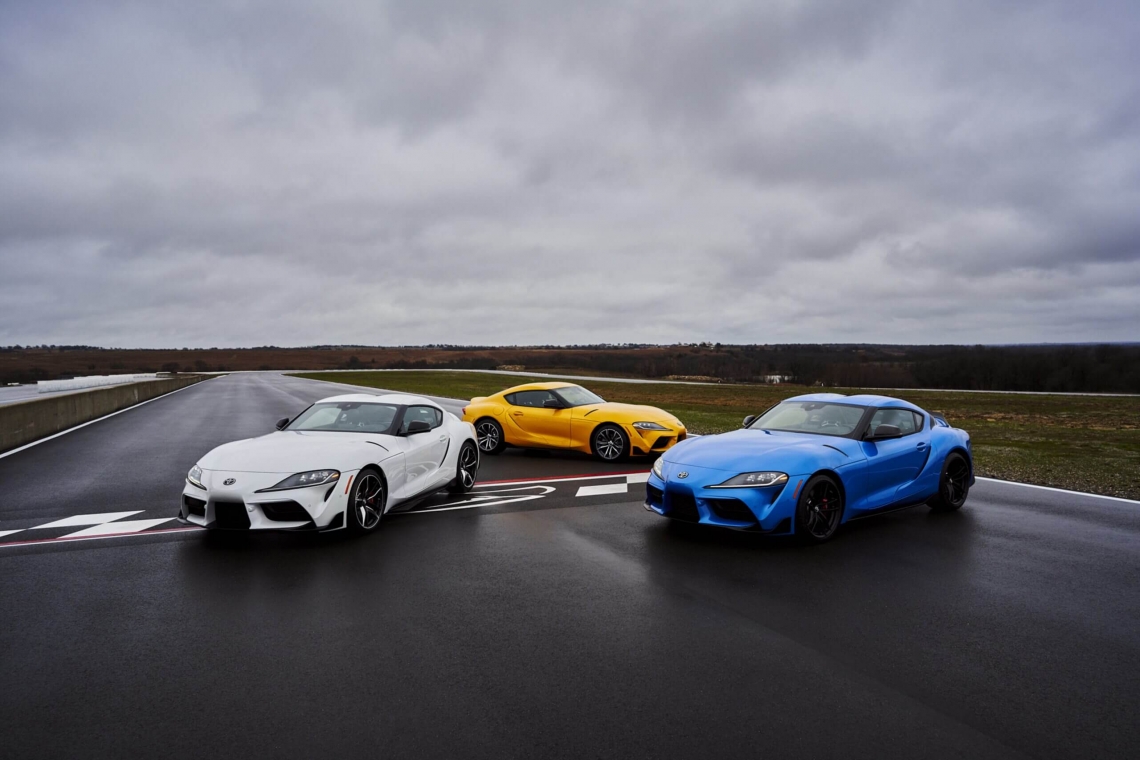 The Toyota Supra through the decades.

“Supra” - One of the most instantly recognizable monikers in all of automotive history, especially among sport compact tuning enthusiasts. While most mentions of the Supra pertained to the ever-iconic Mk4 version before the Mk5 was introduced in 2019, the famous Toyota’s history runs deep in the archives of Japanese sports cars. As the successor to the 2000GT, the Supra keeps its inline-6 engine layout throughout its two separate lifespans, even before the potent JZ engine was introduced. 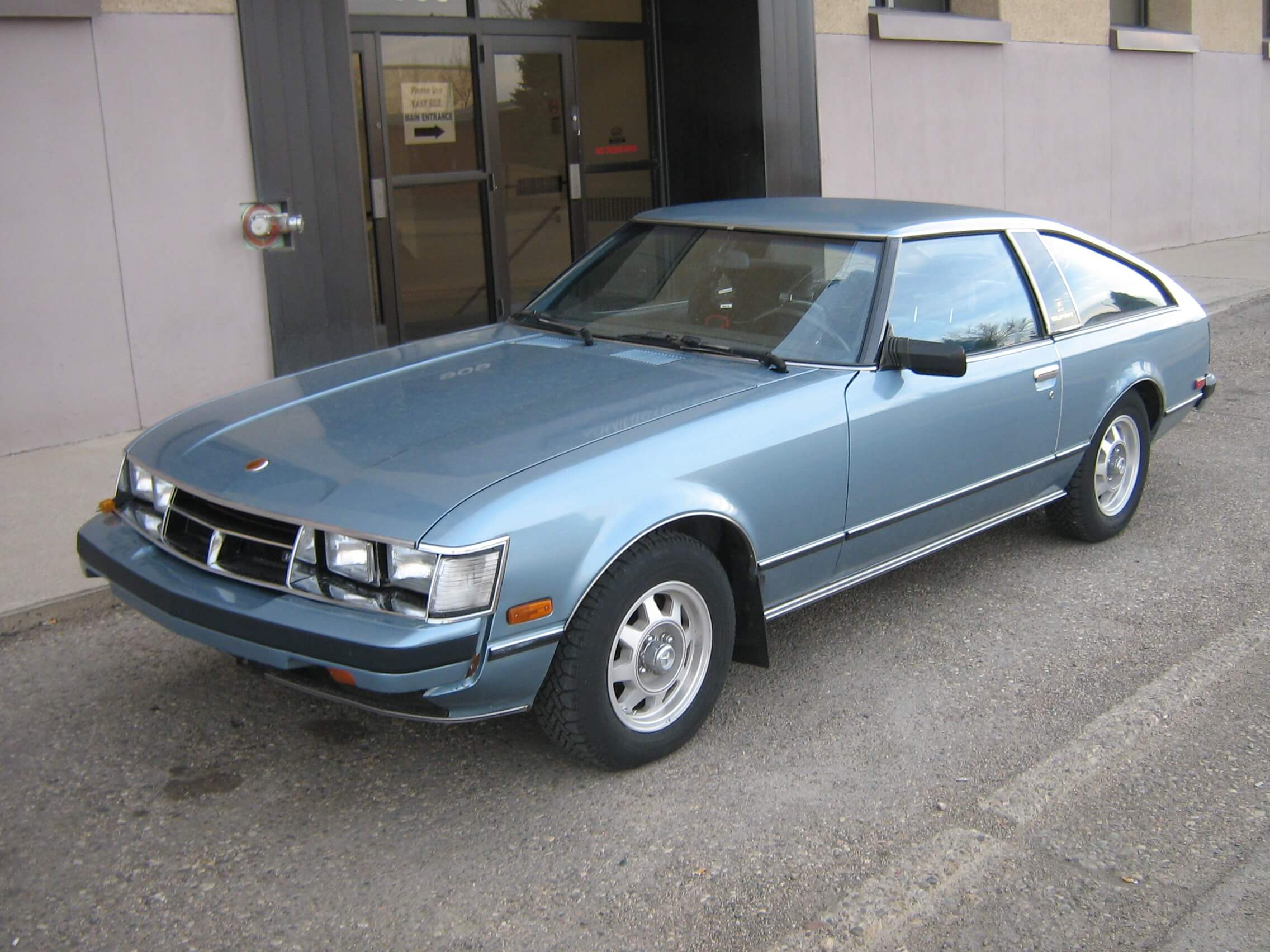 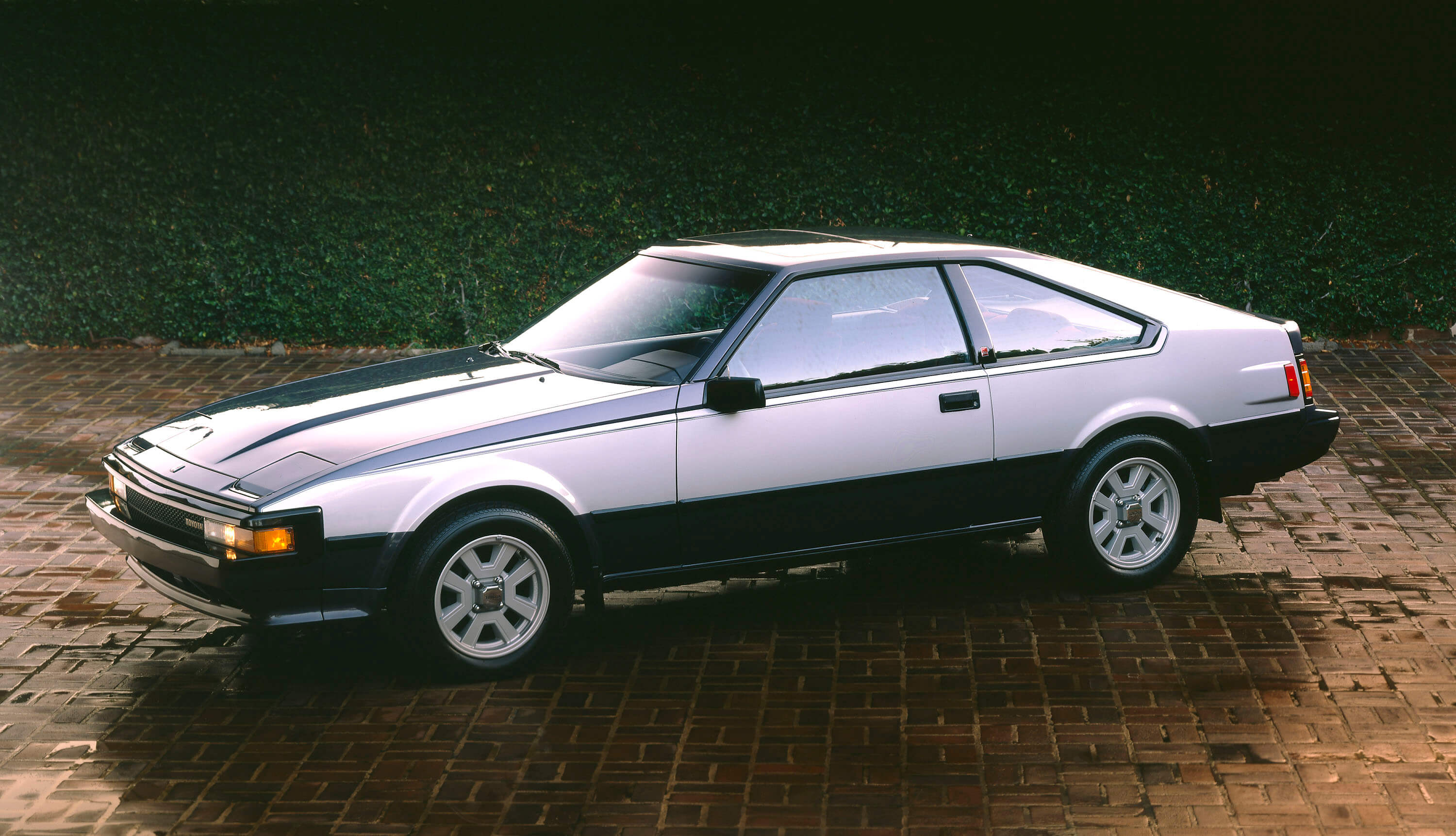 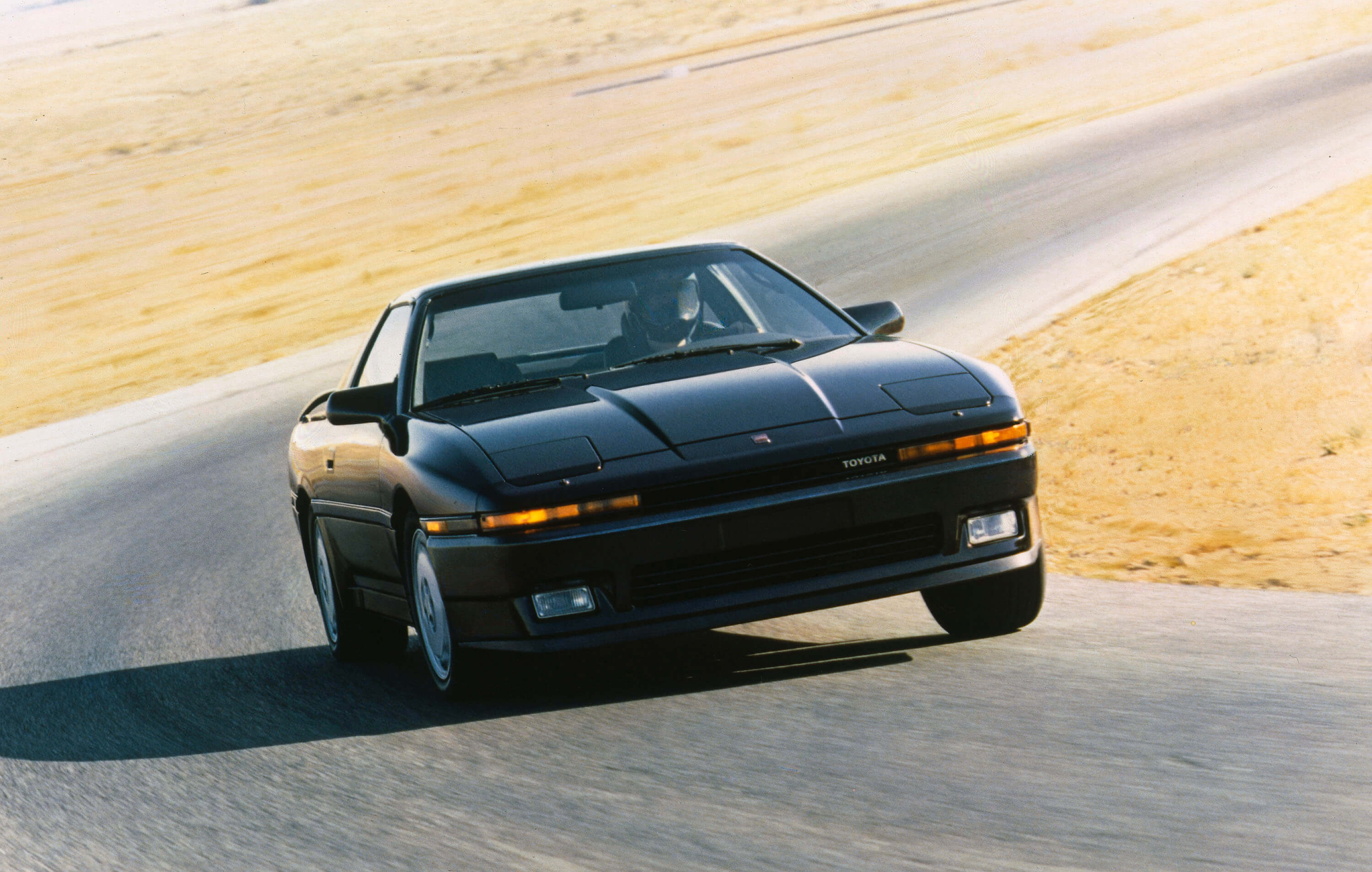 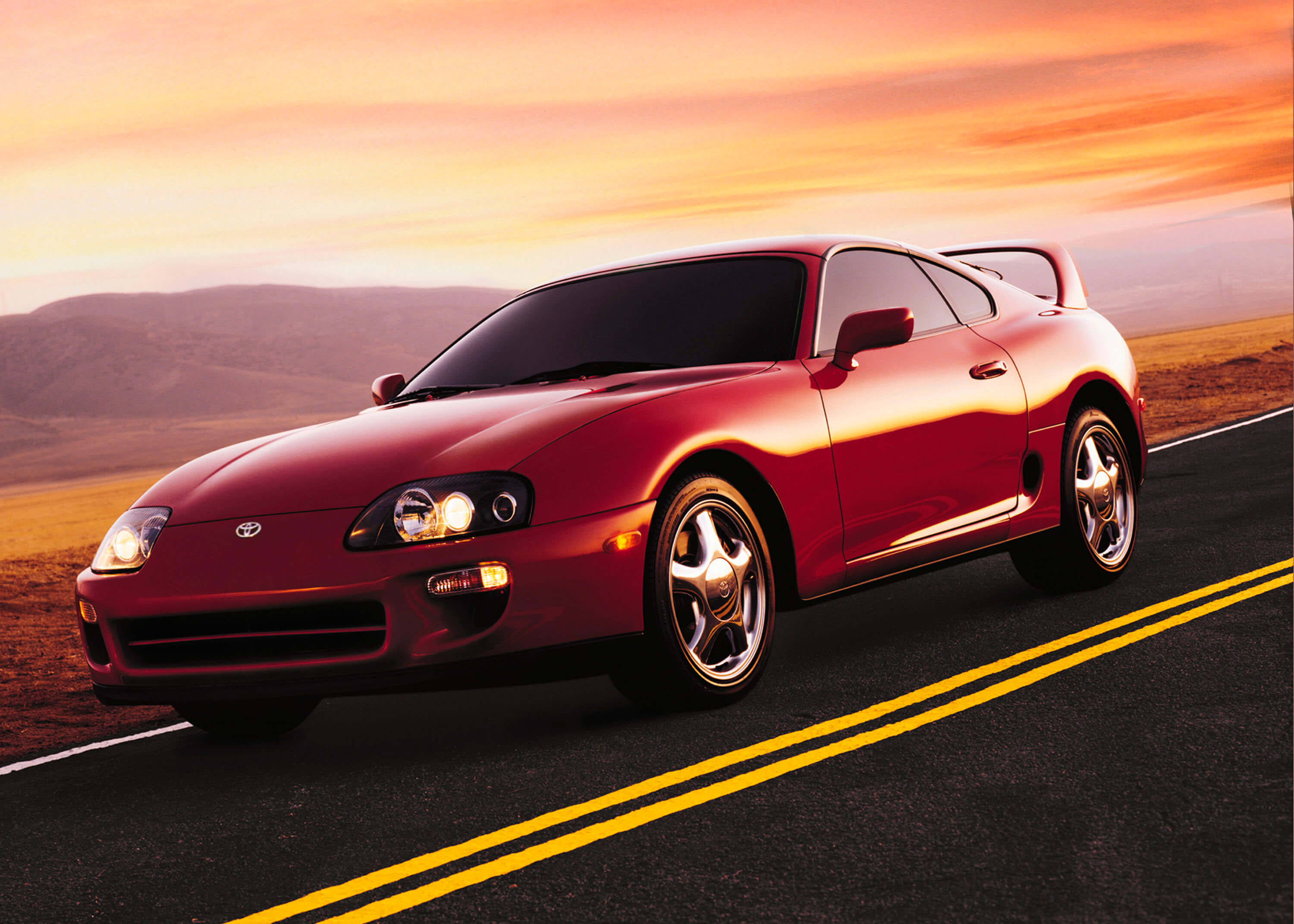 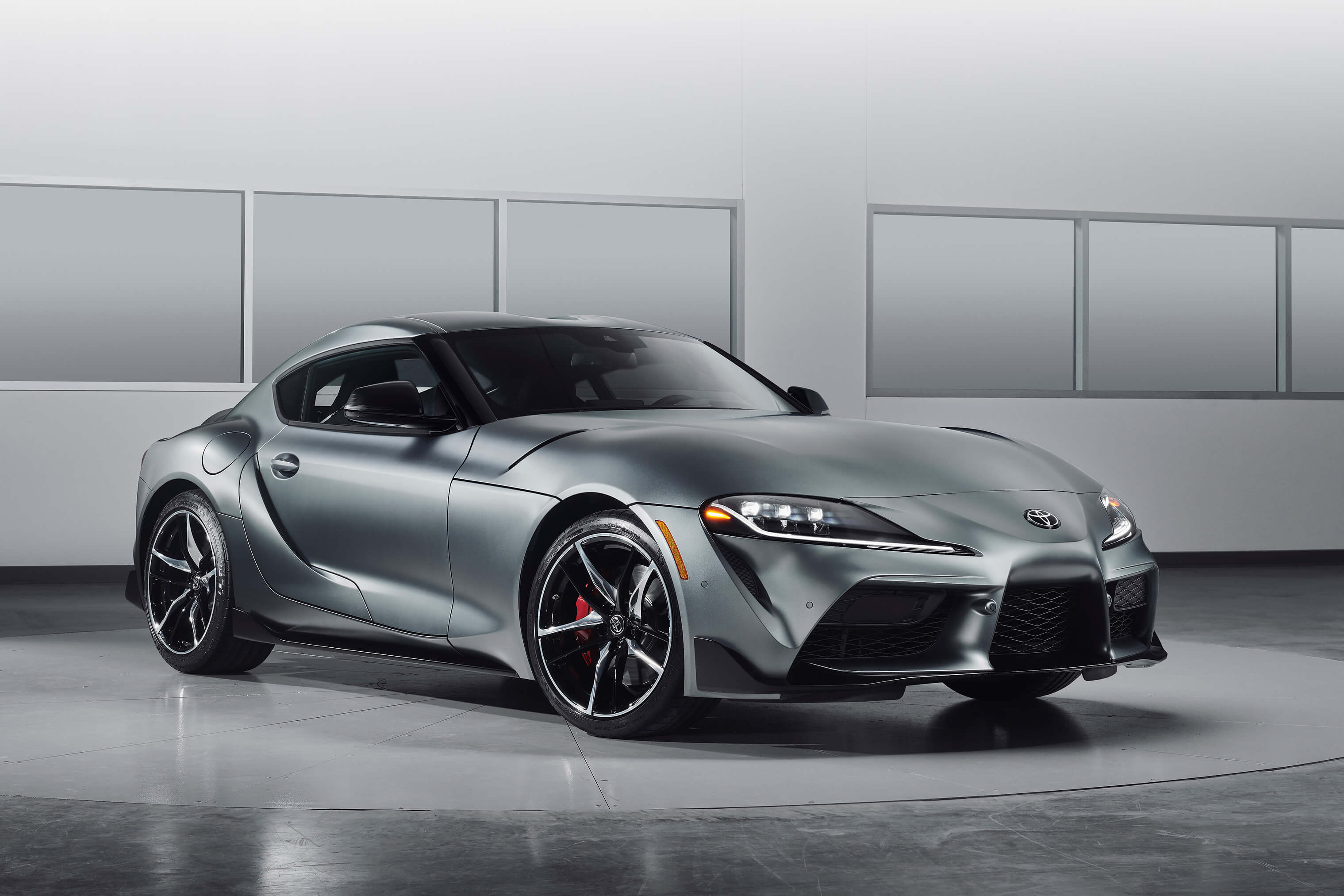 TuneUp: What's Trending, Adam? (Tuning 365 S2E14)
In this episode of PASMAG Tuning 365, Adam Gordon shares some of the posts that have been trending on his feed including Toyota's "The Pitch" Behind...

TuneUp: What's Trending, Randi? (Tuning 365 S2E13)
In this episode of PASMAG Tuning 365, I share some of the posts that have been trending on my social feed including the 2022 Toyota GR86, Barrett-...