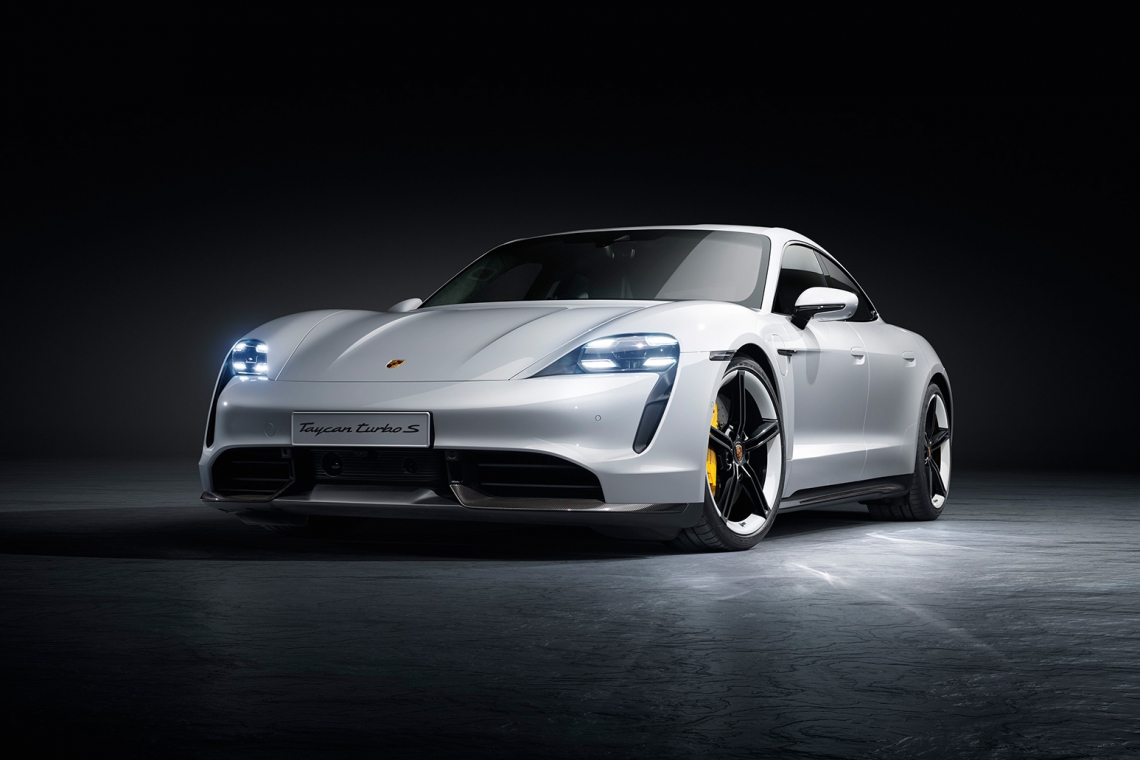 For years we've been curious about electric and hybrid vehicles - how far is the range? Are the batteries affected by cold winters? Do I need to install a new plug at my house? Will I be able to make my commute work? These questions have made electric vehicle adoption in Canada a very gradual process. However, in the last two years as the federal government has invested in charging infrastructure around the country and many provinces have offered incentives to green vehicle drivers, there has been a marked uptick in adoption. Another reason we’ve started to see a shift in market share is the explosion of new green vehicles from auto-motive brands of every kind. Let’s take a look at some of the new options joining the market this year and some of the concept vehicles we are expecting in the near future.

This much anticipated all electric Porsche is sure to wow many fans who have been considering Teslas and other comparable cars. Perhaps the thing most people are ex-cited about is that the Taycan handles like a Porsche, with incredible pick up speeds and smooth handling. It also boasts a 450km range and fast charging times, which should make it all the more appealing to those lucky enough to be able to purchase one.

This fully electric truck was debuted at the Los Angeles Auto Show in 2018 and Rivian is already accepting Canadian orders. The truck, which are being built in Normal, IL, have a starting price of $69,000 USD and are expected to have a range of over 600 kms on a full charge. They also promise a towing capacity of over 11,000 lbs. While it will be a while before Canadians are able to test them out themselves, there’s little doubt that many are ex-cited about the possibility of a fully electric truck that can handle all that truck drivers demand of their vehicles.

The first fully electric Aston Martin was debuted at the 2019 Shanghai Auto Show. This limited production car, which is expected to only have 155 units produced, will undoubtedly command a large MSRP. The Rapide E promises to live up to the Aston Martin name, achieving 0 to 60 in under four seconds and reaching a maximum speed of 249 km/h.

The Niro, which was previously available as a conventional or hybrid vehicle, is now offering an EV option for the Canadian market. While the Hybrid offered an impressive fuel consumption rating of 5.1 combined L/Km, the EV is appealing for drivers who want to lower fuel costs even further. The all electric Niro boasts a range of 385 km and is eligible for a $5,000 federal rebate.

Volkswagen has scaled back some of their conventional vehicle options to focus on the future, which they believe to be electric. The ID Crozz which is expected to come to Canada in 2021, is expected to offer an autonomous driving mode and a head’s up display. A little further in the future, the ID Buzz is an electric take on the iconic Microbus and offers lots of seating and storage options along with a promise of autonomous driving capabilities.

While there are fully electric versions of the Volvo XC40 coming to market in the near future, the XC60 Hybrid is available in Canada for purchase now. While the Polestar engineered trim level commands a higher price, it does offer 415 HP and an enviable CO2 rating of 9.

Energy Suspension 15.3120R Front Control Arm Bushing Set
For both front and rear of suspensions on cars, trucks and SUVs. Made of Energy's Hyper-Flex performance polyurethane for optimum performance and...