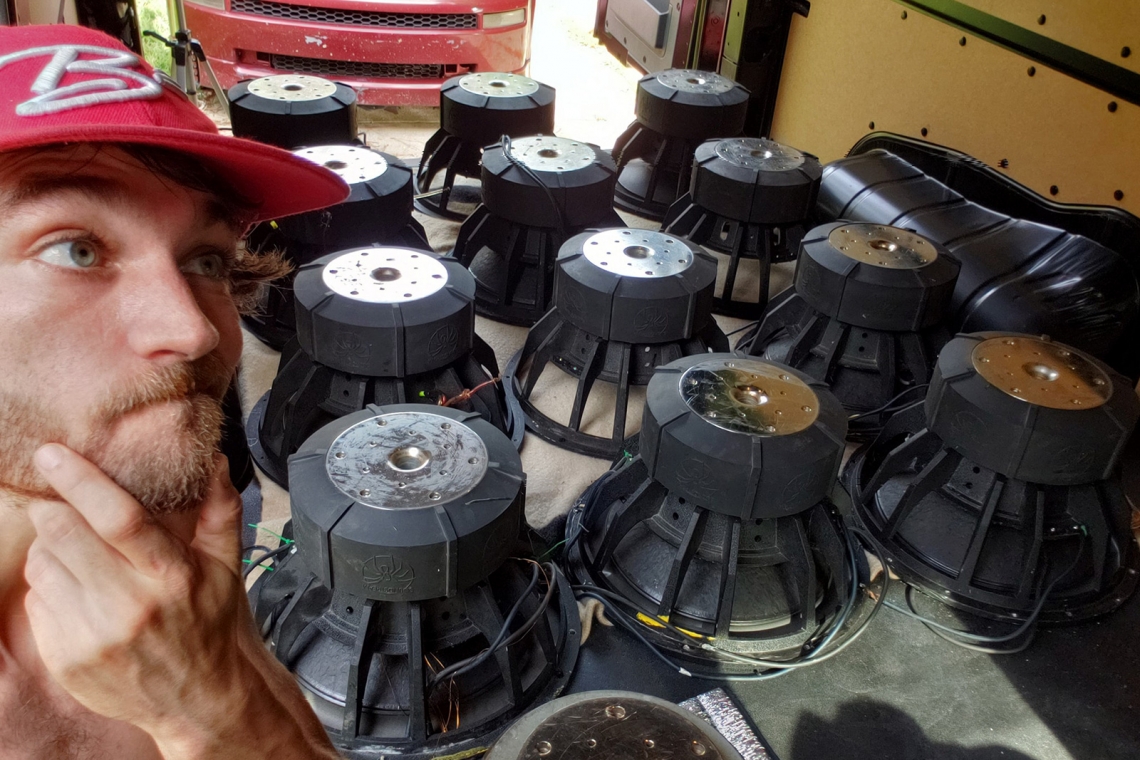 If you are a fan of car audio, you’ve probably heard one name: EXOContralto.

With 1,400 videos on multiple channels, over 500 thousand followers and 100 million views, his YouTube channel has been exploring extreme car audio installations for more than a decade, and is one of the most popular car audio channels in existence.

Exo is an unabashed Basshead, but his desire to teach is a palpable undercurrent in almost every video he makes. Look closely, and you’ll get an education in everything from wiring techniques, alternator upgrades, box design, and more.

“I always loved bass, but I didn’t know about car audio until a friend introduced me to it.” Like many first time 12-volt audio fans, his home audio gear turned into the gateway for his first car audio system. “We would take stuff out of home audio cabinets and stick ‘em in cars, the buy some cheap subs and they’d sound great!” Soon after that was installed (with a home audio amplifier attached to an inverter), his first car audio video was born.

His jump to big bass systems had yet to be born, but soon enough he came across the Godfather of 12-volt YouTube popularity: Steve Mede. “I saw Steve Meade on YouTube. Before that, I didn’t know subs and systems like that existed. Brands like PSi, Digital Designs and Ascendant Audio were completely new to me. Later, Steve asked me to edit a video for him.

The video exploded, earning over 1.5 million views within a few days. Mede was so happy with the results, he sent Exo an Ascendant Audio 18-inch sub. The differences between the more popular sub brands and the basshead sub were stark. Thick surrounds, heavy cones and monstrous voice coils led both to fascination – and inspiration. “I never would have learned about big bass if it weren’t for that sub.”

“Having an enthusiast-grade sub encouraged me to go further down the rabbit hole.“ A massive enclosure. New grounding techniques. A new alternator. More batteries. More than three thousand watts of amp power. The requirements of that single subwoofer demanded a new education out of sheer necessity.

After six months of experimentation, Exo changed the single sub to a pair of Soundstream subs and amps. With the help of a professional box builder, his first wall was completed. He entered the competition scene and fell in love with the experience and the basshead community. After that he became hooked on filming his experimentation, and building it himself.

It takes time to refine your craft, and Exo was no different in that respect. After a nine-month hiatus to refine his editing skills, he came back with “Exo’s Big Return.” His early efforts were an experiment; a way to become more extroverted. The work has paid off.

With a decades worth of experience under his belt, Showtime Electronics recently hired ExoContralto full-time to do what he does best: talk about car audio. “This will be a seamless integration. I’ll be doing what I do right now - providing people an outlet for information. I hope they will be informed and entertained!”

“I became the person I always wanted to be through YouTube. I started writing things that were information, not just philosophical. It was therapy at first, but now It is my life, my hobby and now - my job.” 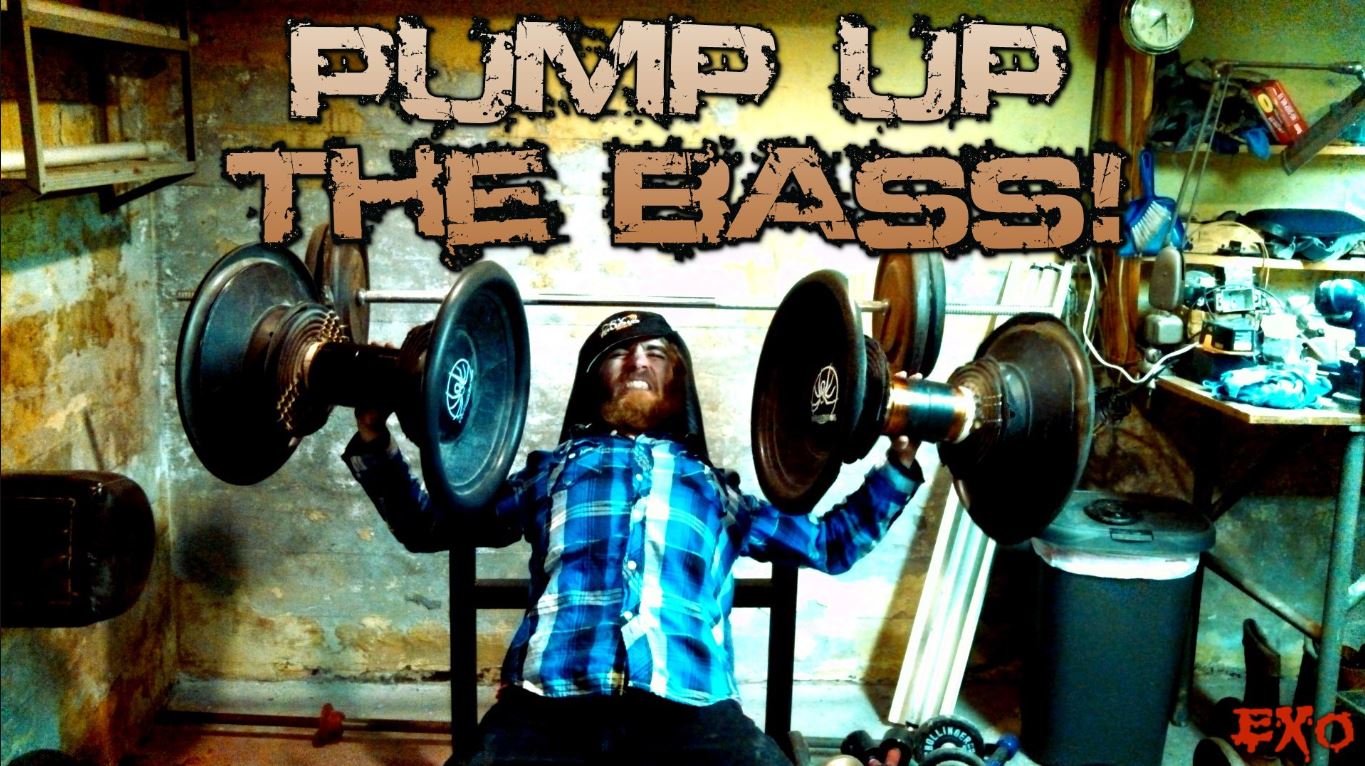 KICKER UnMasked
In recent years, the 12-volt world has drawn back the magic curtain, especially on Facebook and YouTube. Names like EXO Contralto, Big D Wiz, Dean and...

Oxygen Free Copper (OFC) vs. Copper Clad Aluminum (CCA) Cables
KnuKonceptz helps us break down when to use which wire option. If you are upgrading your car stereo, you need power. Lots of it. Ultimately you have...