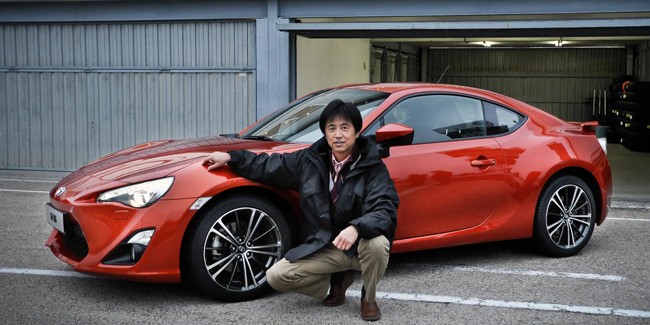 Toyota has succeeded in its aim of recapturing the classic sports car experience in its new GT86, according to the expert judges of the 2012 Vehicle Dynamics International Awards. The global panel of specialist engineers, technologists and journalists have named the sports coupe Car of the Year (jointly with the Subaru BRZ) and honoured its chief engineer Tetsuya Tada as Dynamicist of the Year, alongside Toshio Masuda, his Subaru counterpart on the project.

Toyota’s commitment to producing cars that are more rewarding to drive, championed by its president Akio Toyoda, has also earned it the accolade of Dynamics Team of the Year. 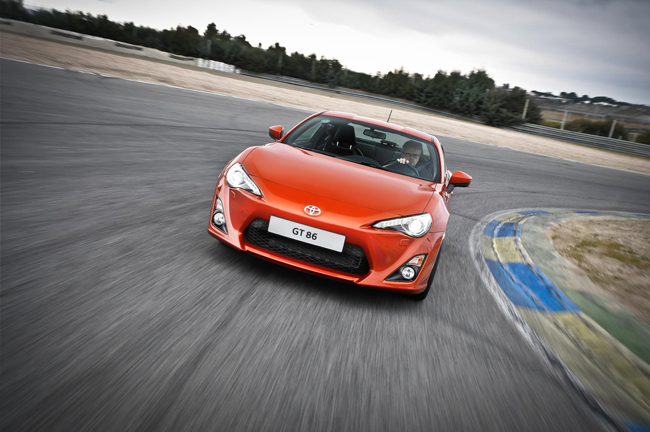 GT86 arrives in the UK this summer as a standard bearer for a revival of Toyota’s sports car heritage, a machine that has been designed in every aspect to be a true driver’s car. Its character is determined by its classic front-engine/rear-wheel drive configuration and the use of a compact, lightweight, free-revving 2.0-litre “boxer” petrol engine. Combined with a low centre of gravity, low inertia and overall light weight, the result is pure driving pleasure.

This simple approach helped earn GT86 its Car of the Year status, as Graham Heeps, Vehicle Dynamics Internationalmagazine’s Editor, explained: “In the face of rising power outputs and ever-greater levels of complication in the drivetrain, suspension and steering, cars from major manufacturers that take a less-is-more approach and offer fun at legal speeds have been thin on the ground. That’s why we believe the Toyota GT86, and its twin sister the Subaru BRZ, are deserved recipients of the 2012 VDI Car of the Year Award.”

Among the judges’ comments on the Dynamicist of the Year title, Matt Joy, the Press Association’s Motoring Editor, said: “By sticking to a tried and tested formula, Tada and Masuda have created a car that enthusiasts have been crying out for: one that eschews the never-ending quest for ultimate grip in favour of balance, response and driving pleasure at realistic road speeds.”

The judging panel gave much credit to Akio Toyoda for inspiring a new direction in dynamics in both Toyota and Lexus models. Phil Morse from the USA said: A quick look at Toyota’s vehicle line-up should remove any doubt that there is a fierce competitor in the company driver’s seat, and that the tenets of motorsports – superior technology and the enjoyment of driving – serve as his guiding light.”

GT86 is available to buy now, with customer deliveries from 1 July.

Interested in picking one up? Check out our friends at Brimell Scion