Protect Your Right To Modify 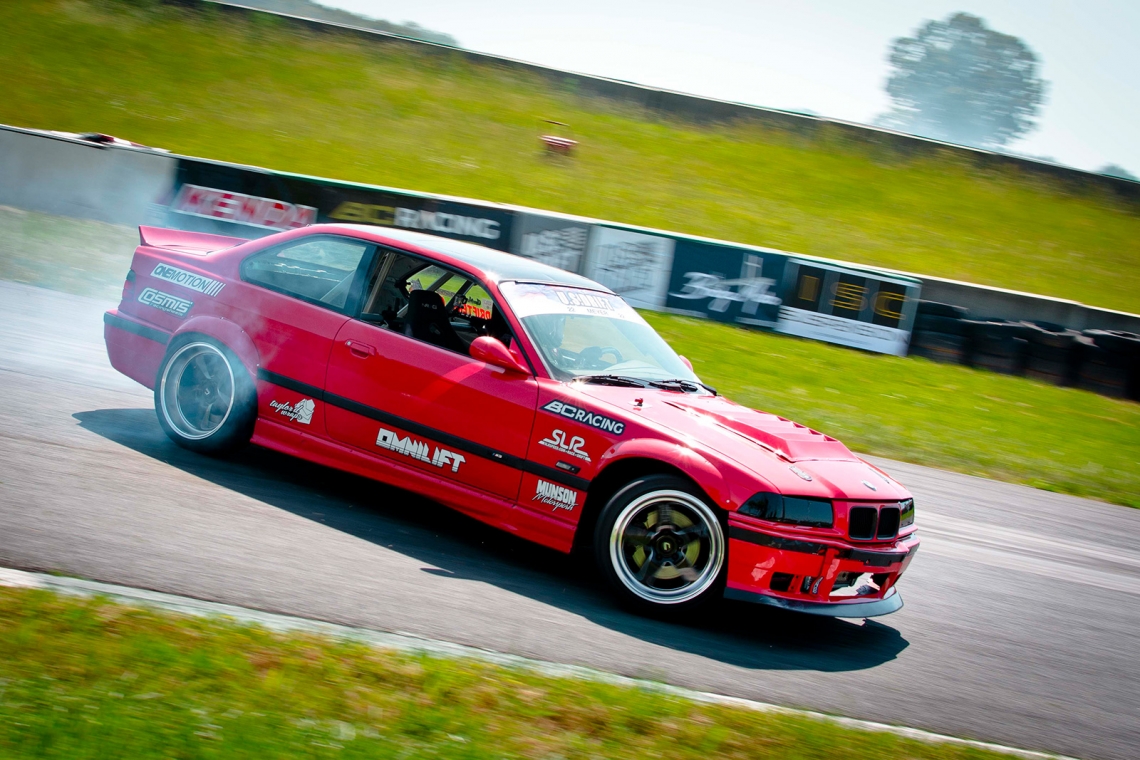 Motorsports competition involves tens of thousands of participants and vehicle owners each year, both amateur and professional. Retail sales of racing products make up a nearly $2 billion market annually. Most of the vehicles raced on the estimated 1,300 racetracks operating across the U.S. are converted vehicles that the EPA considers to be illegal.

U.S. Representatives Patrick McHenry (R-NC) and Raul Ruiz (D-CA) introduced H.R. 5434, the Recognizing the Protection of Motorsports Act of 2019 (RPM Act of 2019). The bipartisan RPM Act of 2019 protects Americans’ right to convert street vehicles into dedicated racecars and the motorsports-parts industry’s ability to sell products that enable racers to compete. SEMA is urging its members and all racing enthusiasts to contact their members of Congress and ask for them to support the bill. To send a letter to your members of Congress (it takes less than 30 seconds), visit www.sema.org/rpm.

The RPM Act reverses the EPA’s interpretation that the Clean Air Act does not allow a motor vehicle designed for street use—including a car, truck or motorcycle—to be converted into a dedicated racecar. This American tradition was unquestioned for nearly 50 years until 2015 when the EPA took the position that converted vehicles must remain emissions-compliant, even though they are no longer driven on public streets or highways.

“SEMA looks forward to working with Congress to enact the RPM Act and make permanent the Clean Air Act’s original intention that race vehicle conversions are legal,” said Chris Kersting, SEMA president and CEO. “We thank Representatives McHenry and Ruiz for introducing a bipartisan bill that will protect racing and the businesses that produce, install and sell the parts that enable racers to compete."

H.R. 5434 is the House counterpart to the Senate’s version of the bill, S. 2602, which was introduced by Senators Richard Burr (R-NC) and Joe Manchin (D-WV) and currently has 28 bipartisan cosponsors.

The RPM Act reverses the EPA’s interpretation that the Clean Air Act does not allow a motor vehicle designed for street use—including a car, truck or motorcycle—to be converted into a dedicated racecar.

To send a letter to your members of Congress (it takes less than 30 seconds), visit www.sema.org/rpm.

PASMAG #153
This issue is the reward for those chosen few who have made it through the gauntlet, that is PASMAG's Tuner Battlegrounds, and come out on top as...

Toyo Tires Share Their Personal Highlights From SEMA 2018
Equipping some of the most attractive cars in the whole show with rubber, Toyo Tires sent their resident videographers through the crowds of SEMA to...

Legends Series - Mark Eldridge and the Never-Ending Quest to Make the Music Sound Great
If you’ve been around the car audio game for any part of the past three decades, chances are you’ve heard of Mark Eldridge or his 1987 Toyota...

Ziggy Stardast: Brian McCann's 2005 Nissan 350Z
Photography by Alec Donaldson THERE’S A TURNING POINT WHEN SOMETHING THAT STARTED OUT AS A HOBBY BECOMES A LIFESTYLE; WHEN SOMETHING YOU LIKE OR...