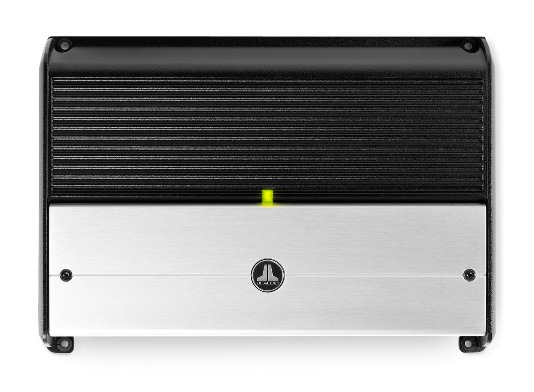 Miramar, FL—April 7, 2010—In 2009, JL Audio set a new benchmark for fidelity and efficiency in mobile amplification with the HD amplifiers.  In 2010, the company has taken amplifier design to a new level taking with the introduction of an even more affordable and compact design that allows for even the most difficult installation options.  The new XD Amplifiers now take the leadership position as JL Audio’s newest and most creative amplifiers ever.

Small in size and designed for auto sound enthusiasts who appreciate great audio.