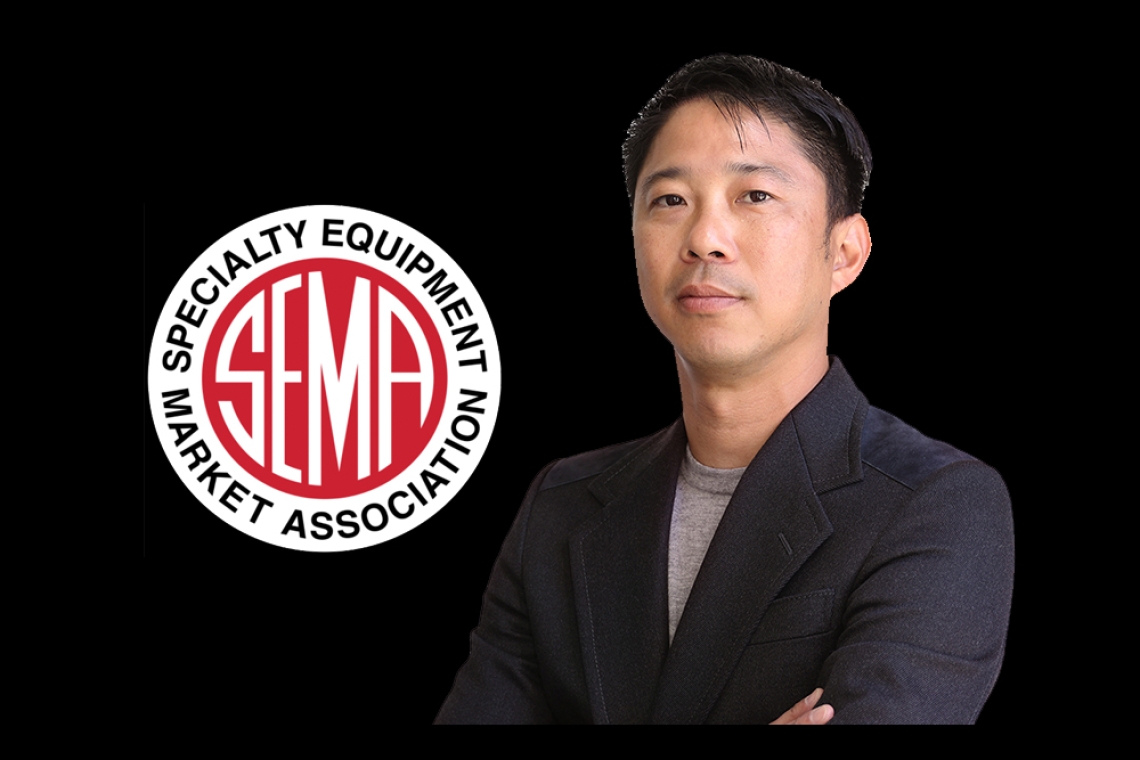 De Vera comes to SEMA after 12 years at 3M, a Fortune 100 company, including the last seven as Global Leader of Digital Marketing and Public Relations for the Meguiar's Car Care brand. He will be developing and implementing a modernized multi-channel marketing strategy for SEMA with a digital-first focus to expand brand awareness and build customer affinity for SEMA and its members.

"RJ is an industry icon, having worked in and with the aftermarket specialty business for nearly 30 years. It's a thrill to have him join the SEMA leadership team," said SEMA Senior VP of Operations Bill Miller. "He will surely be an asset to our growth in the coming years, and we look forward to seeing what he will bring to the organization."

"I have attended every SEMA show since 1997 and have had the honor of being a judge for the SEMA Show's Battle of Builders series for the past six years," said de Vera. "I am honored to expand my role within the association and hope to have a positive impact on the industry and culture that I love."

Early in his career, he was part of the team at Petersen Publishing that led the charge to popularize sport compact culture with Super Street Magazine. In addition, de Vera helped promote the first National Import Racing Association (NIRA) events and assisted Universal Studios in launching “The Fast and the Furious” movie franchise as a consultant and actor. He also served as a judge, host, and content strategist for MTV's "Trick It Out" series.