Fast & Furious: Supercharged - A Trip To Universal Orlando Should Be In Your Plans! 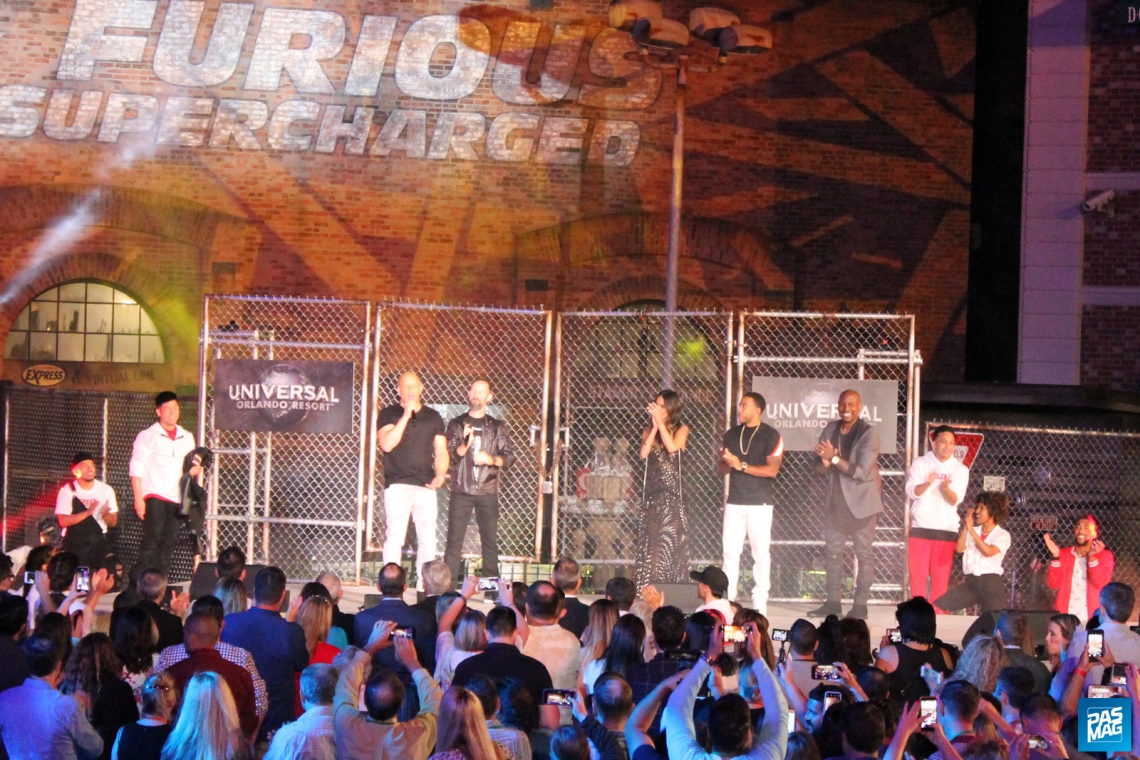 For many of us, Fast & Furious is the movie that brought us into the tuner lifestyle. With the first film in 2001 there was an explosion of interest in NOS, augmented engines, and cool paint jobs. As the franchise grew, so did the stunning visuals, crazy chases, and over-the-top cars.

To celebrate the enduring Fast and Furious movie franchise, Universal Orlando recently launched a brand new ride called Fast and Furious Supercharged. As might be expected, we’ve been anxiously awaiting the ride’s debut since it was first announced. After all, what better way to spread the love of modified cars to a wider audience than in the tourism capital of America? If you follow us on our social channels you may have seen some of the early ride details, including the Fast and Furious store, which is remarkably complete with film merchandise and even a build-your-own modified toy car option. You may also have noticed that we were lucky enough to attend the ride launch at the start of May.

To debut the ride, Universal Orlando threw what can only be described as a full-out party, complete with stunt vehicles, flames, and A-list actors. Between the food, stunts, dancers, and lights, we were able to try out the new ride.

The ride itself is not what many FF fans might expect. It does not have riders in small cars, and it does not allow for an customization of the ride vehicle. It does however, allow riders to enter the FF world and see a chase from a whole new perspective. Using incredibly advanced 2-D screen technology, riders are drawn into a film sequence that sees them dodging bullets, wild cars, and large jumps.

Even with the thrilling ride, it’s likely that many FF super fans will be most excited about the ride queue. With an attention to detail that is awe-inspiring, the Universal park’s team created the Toretto garage, complete with the family’s BBQ table and chain link fences. Of course, in addition to the nostalgic photos there are 12 cars from the movies and even two cars specifically designed by the FF team for the Orlando ride. The queue also sets up a unique story to draw riders into the action before the ride, which features Tej Parker (Ludacris) and Mia Toretto (Jordana Brewster).

Between the amazing queue, adrenaline-packed ride, and the fun store there’s no question that a trip to Universal Orlando should be in your plans!

5 Award Winners at 2022 SPOCOM: Dallas, TX
It’s been 3 long years since SPOCOM was back in the Dallas-Fort Worth area in Texas, and on October 8th they made a stop at Dallas Market Hall for...