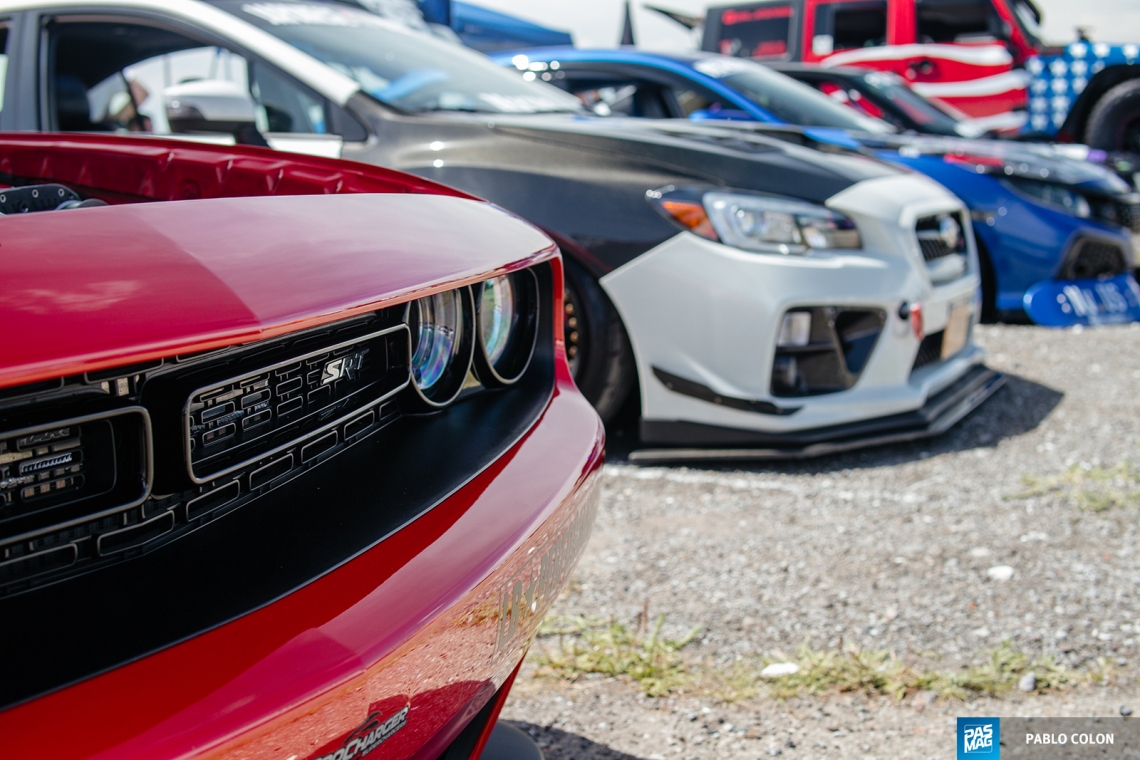 Enthusiasts in Western New York were excited in early February when Mike Prell of Battle at the Border announced the date for his annual event and the event’s return to the track. And this time, at the Lancaster National Speedway, with the addition of drag racing and drifting to the show & shine competition, bike stunts and live entertainment. The venue unfortunately postponed the event one week prior, but Prell and his team were committed to give the enthusiasts what they wanted, and moved the show to the Outer Harbor Buffalo state park. While the drifting and drag racing didn’t take place, 250 custom vehicles were on display, up until the local police were on-site to close the event. For more event information, go to www.battleattheborder.org 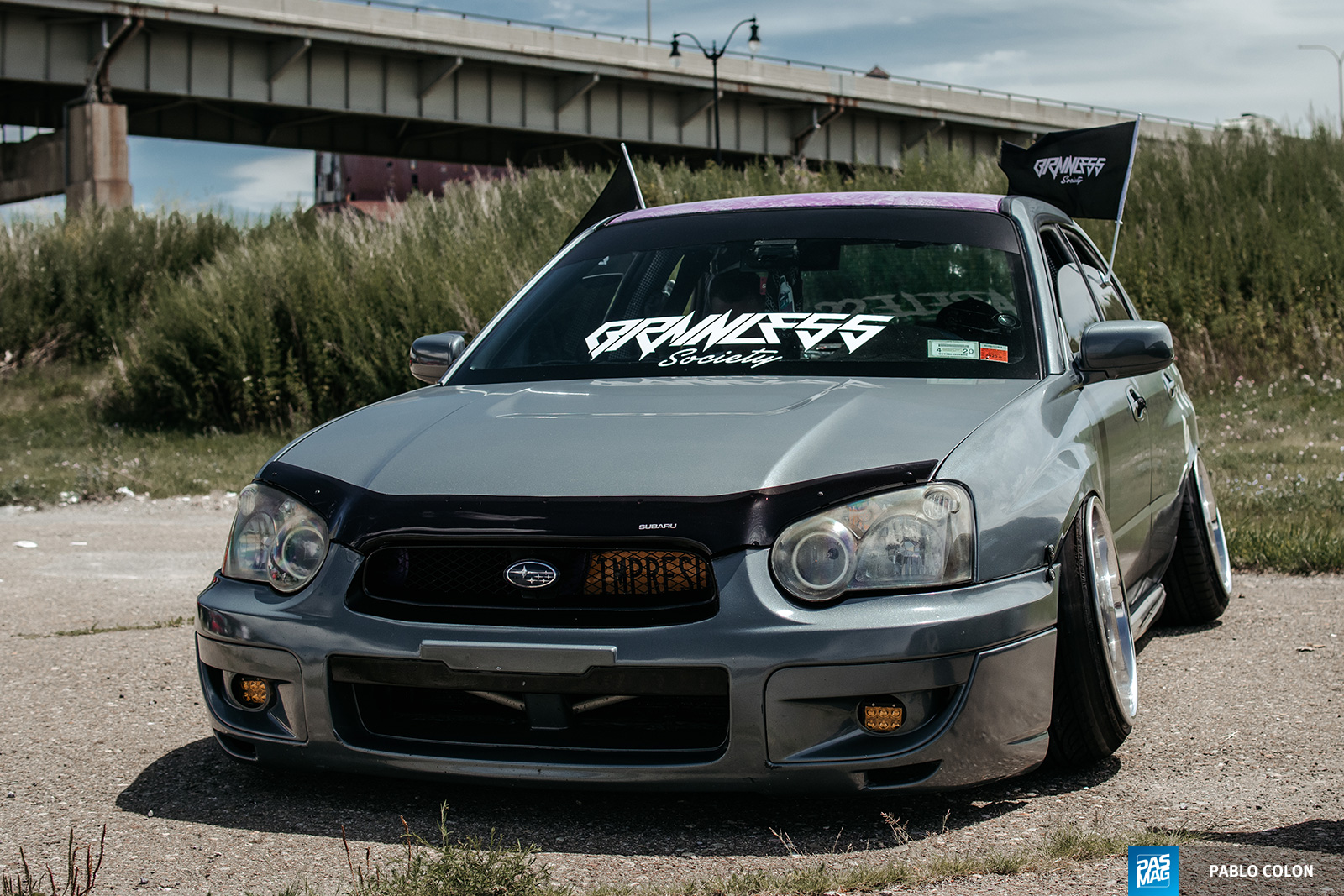 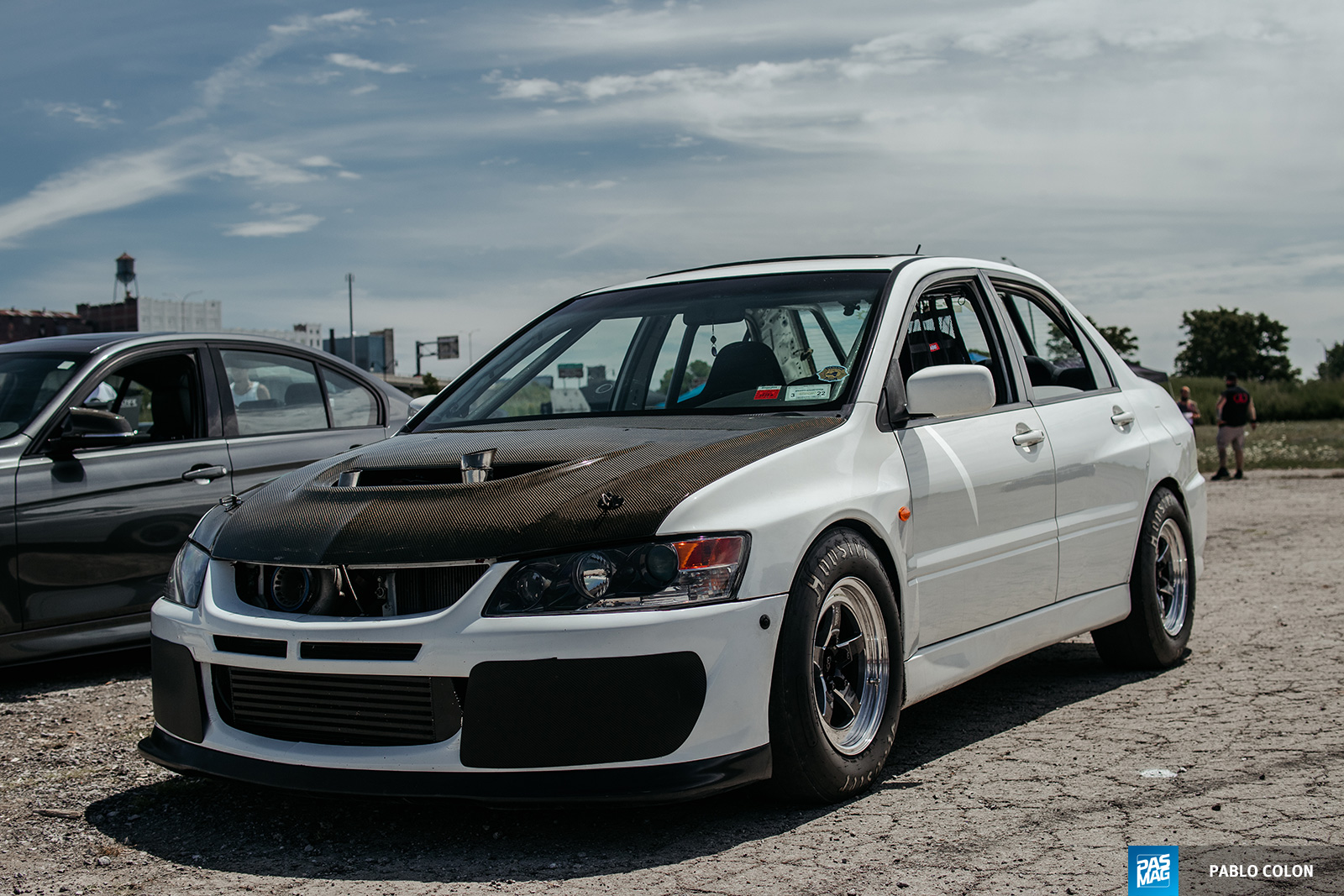 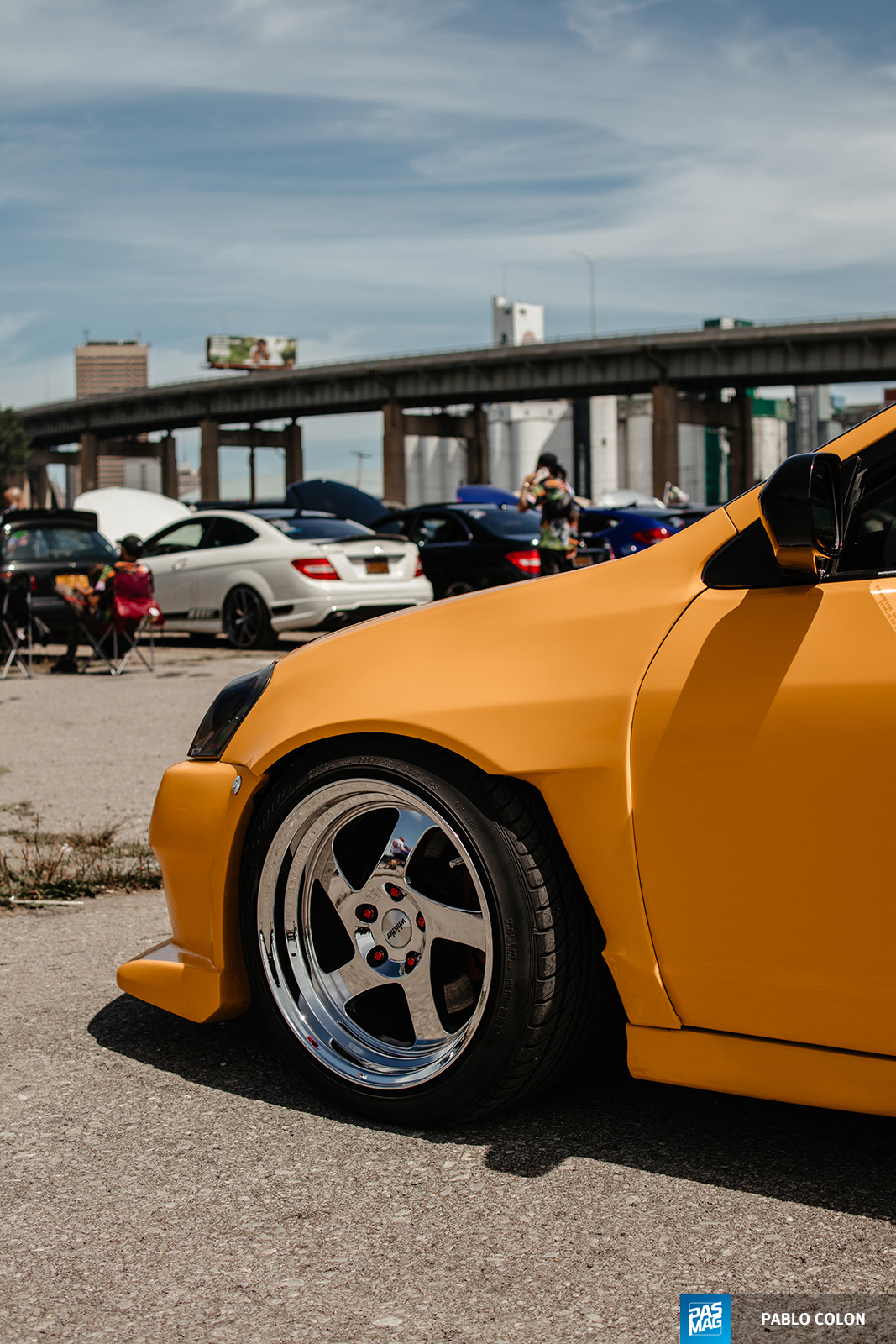 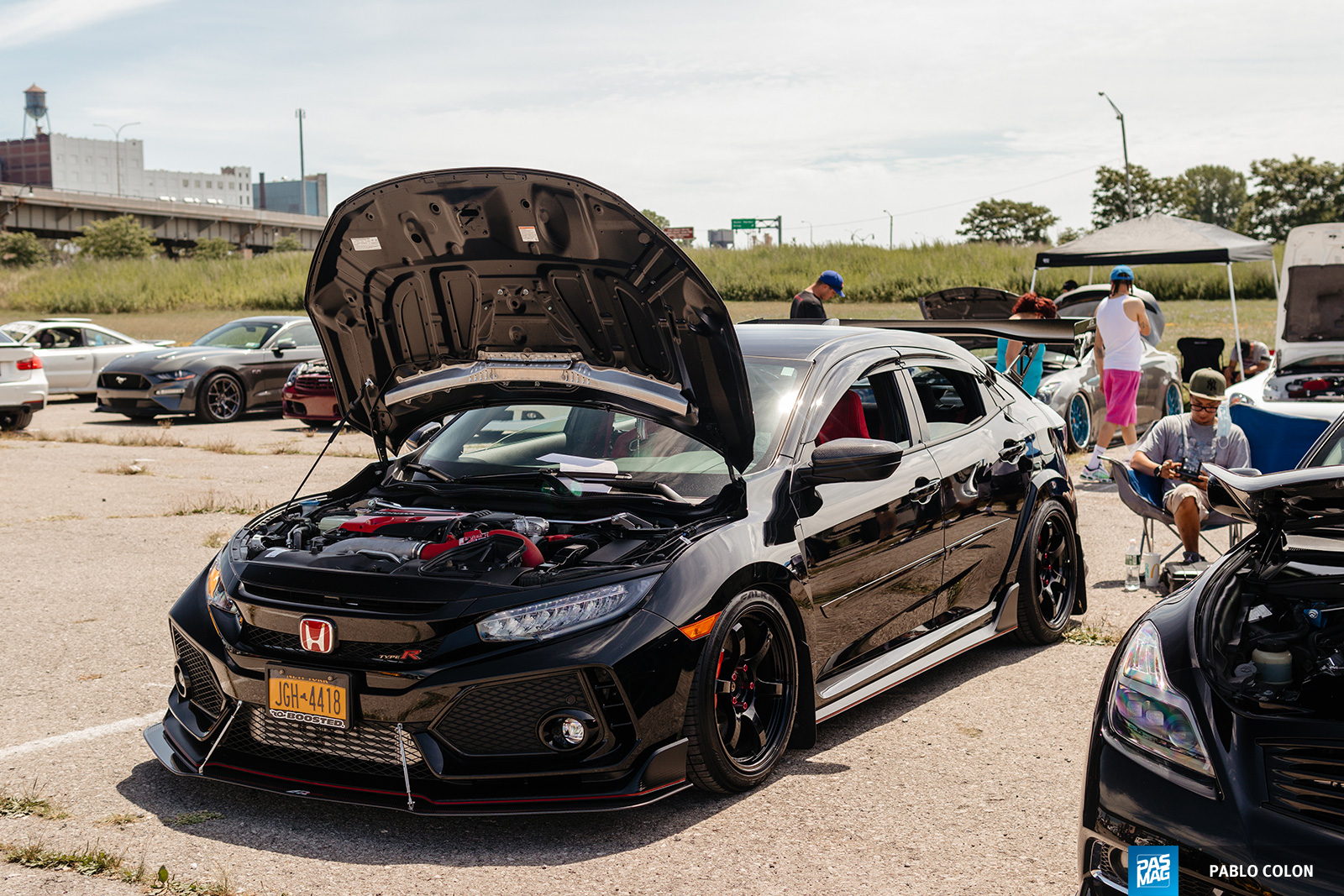 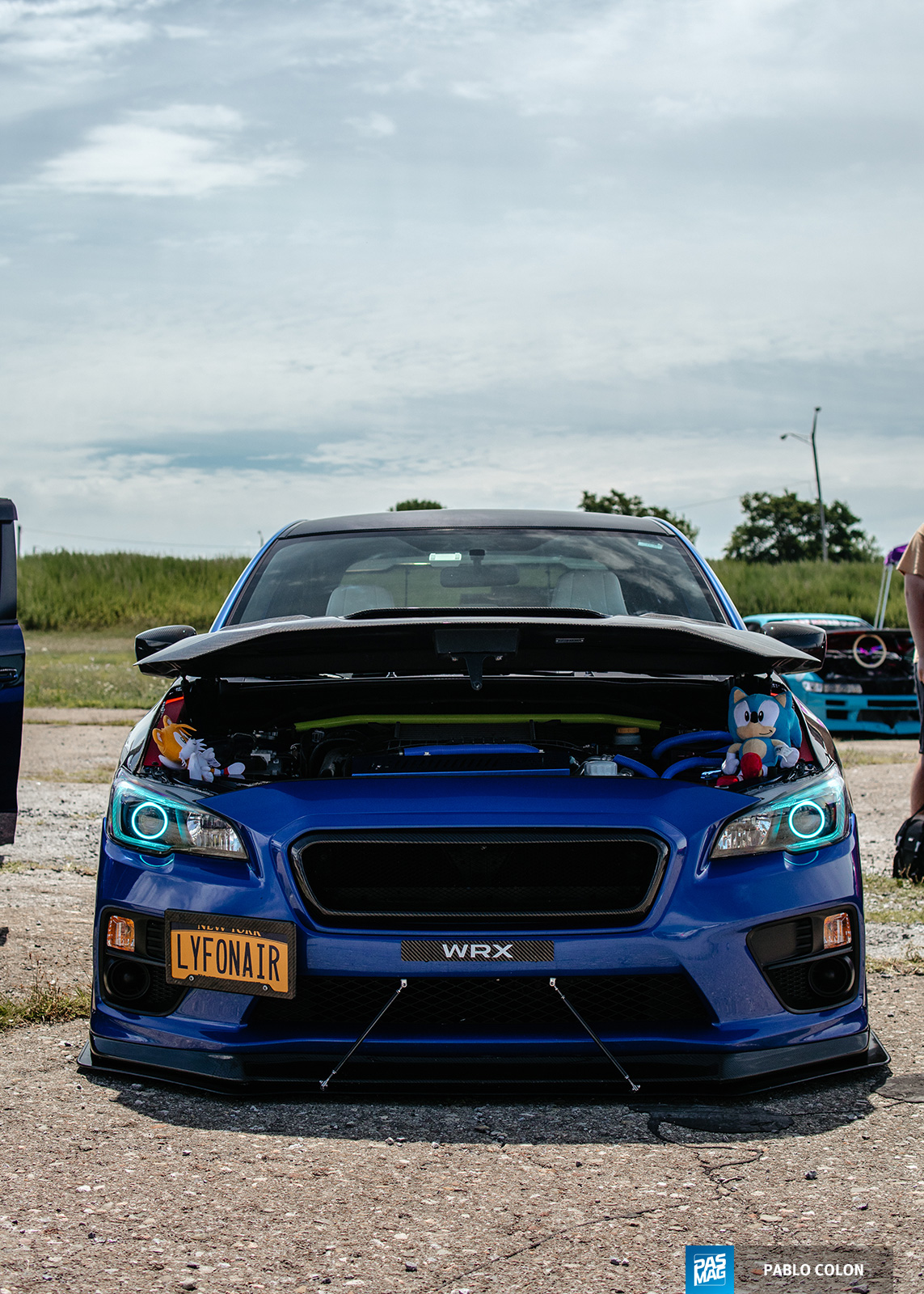 2020 Hot Import Nights: Houston
Hot Import Nights finished up their 2020 season in Houston, TX at Aveeda Stadium on December 20th with a Toys 4 Tots Toy Drive in partnership with Eat...