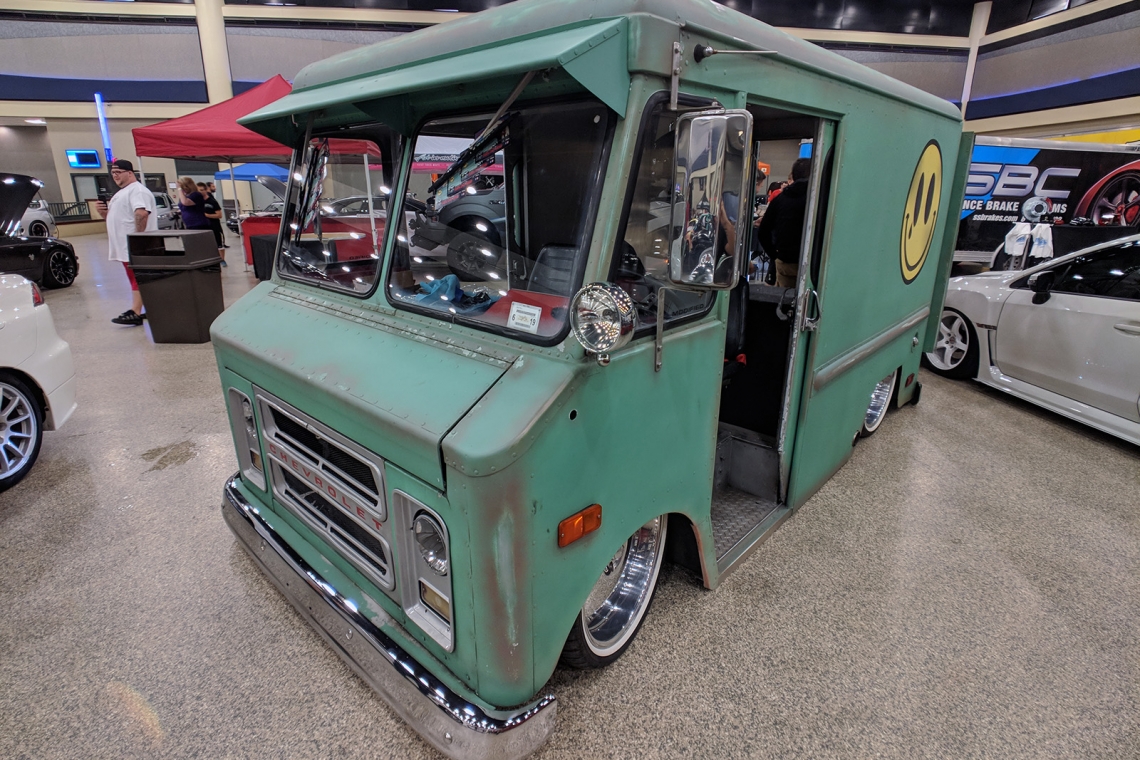 The Return of Battle at the Border.

August 18, 2018 marked the return of Battle at the Border ("BATB") at the Buffalo Niagara Convention Center in Buffalo, NY. Michael Prell, of Nokturnal Car Club, is well-known and respected in the car community, and after many years (and discussions) he and his loyal and devoted team members in Upstate New York decided to come back to the show-scene in full force!

Historically, BATB organized an event that included a wide range of custom vehicles on display - from bikes to trucks, Japanese to European, lowrider to drift - the 1,500+ in attendance this year witnessed some of the best vehicles from the surrounding areas. Just 1.5 hours away from Toronto, Ontario, Canada, and 10 mins from the Peace Bridge Port of Entry (USA - Canada border), many enthusiasts (and competitors) favor this show to attend, vendor and compete.

As a longtime media partner of BATB, it was no surprise that a Tuner Battlegrounds award category competition was added to the event's list of awards and activities. And with 53% of the Popular vote, Charles Baldi with his 2015 Subaru STI was awarded with an exclusive print feature in PASMAG!

Wekfest 2019: San Jose, CA
Photography by Donnie Rochin (@r0cean11) For the last 11 years, Wekfest San Jose has been one of the most exciting automotive experiences in the...