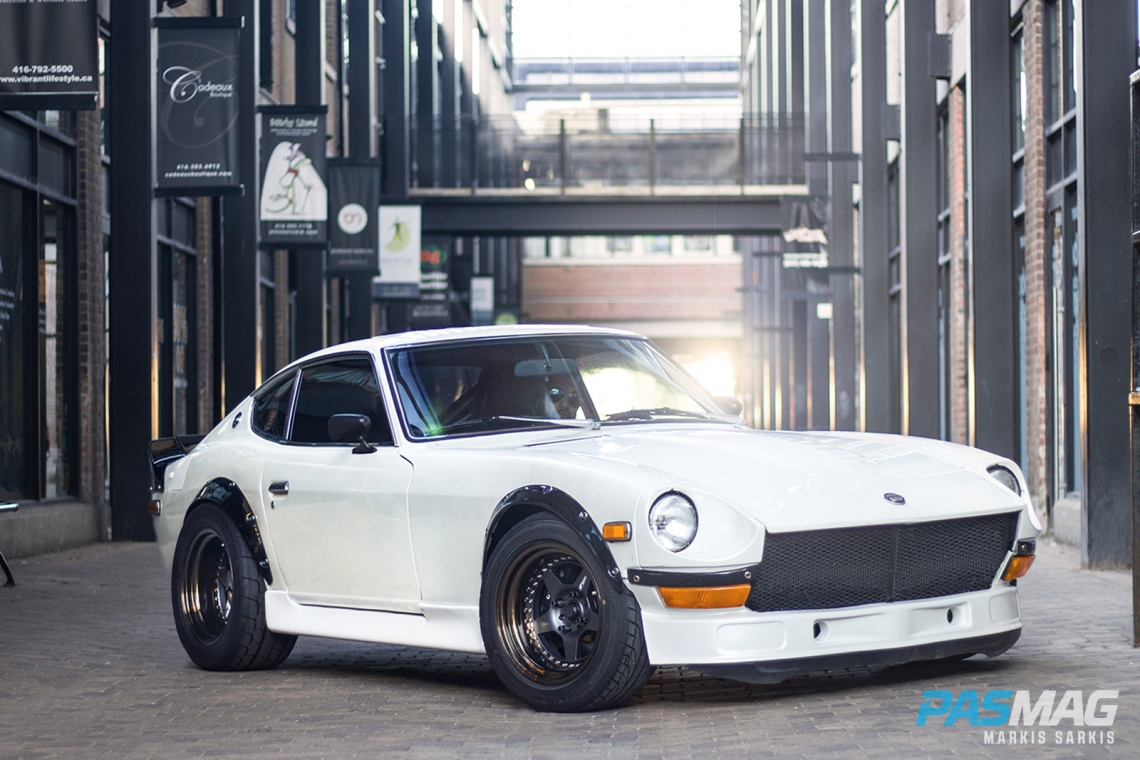 Growing up as a kid in an immigrant family in Toronto, Jas Bajwa was always influenced by the many cultures of the city. Not only did this stretch as far as its people, but also the vast array of cars that were found on the road from all over the world.

This turned into a passion of Bajwa’s, which he inevitably carried into tech class throughout high school. He would end up spending hours after school with his auto teachers and soaking in all the material they would throw at him. As Bajwa grew older, he then began wrenching on his family's cars.

"I’ve always been one to work on my own cars," says Bajwa, "I mean, I’m not even a licensed mechanic; I’m just a regular Joe with a bunch of tools and strong automotive passion."

His original plan was to build a daily driver, but instead, Bajwa started looking into the Z cars. He gathered magazines, attended shows and met some really cool enthusiasts. He learned about the heritage behind the Z and the brotherhood that a lot of the clubs have created.

In late 2012, Bajwa took the plunge and started looking up vintage Zs for sale in North America. The hardest part wasn’t looking for a Z; Bajwa saw many Zs with large amounts of rust and neglect. After searching for a very long time, he finally found his Fairlady, a 1973 Datsun 240Z. She was a bit banged up, but Bajwa knew he could make her whole again. 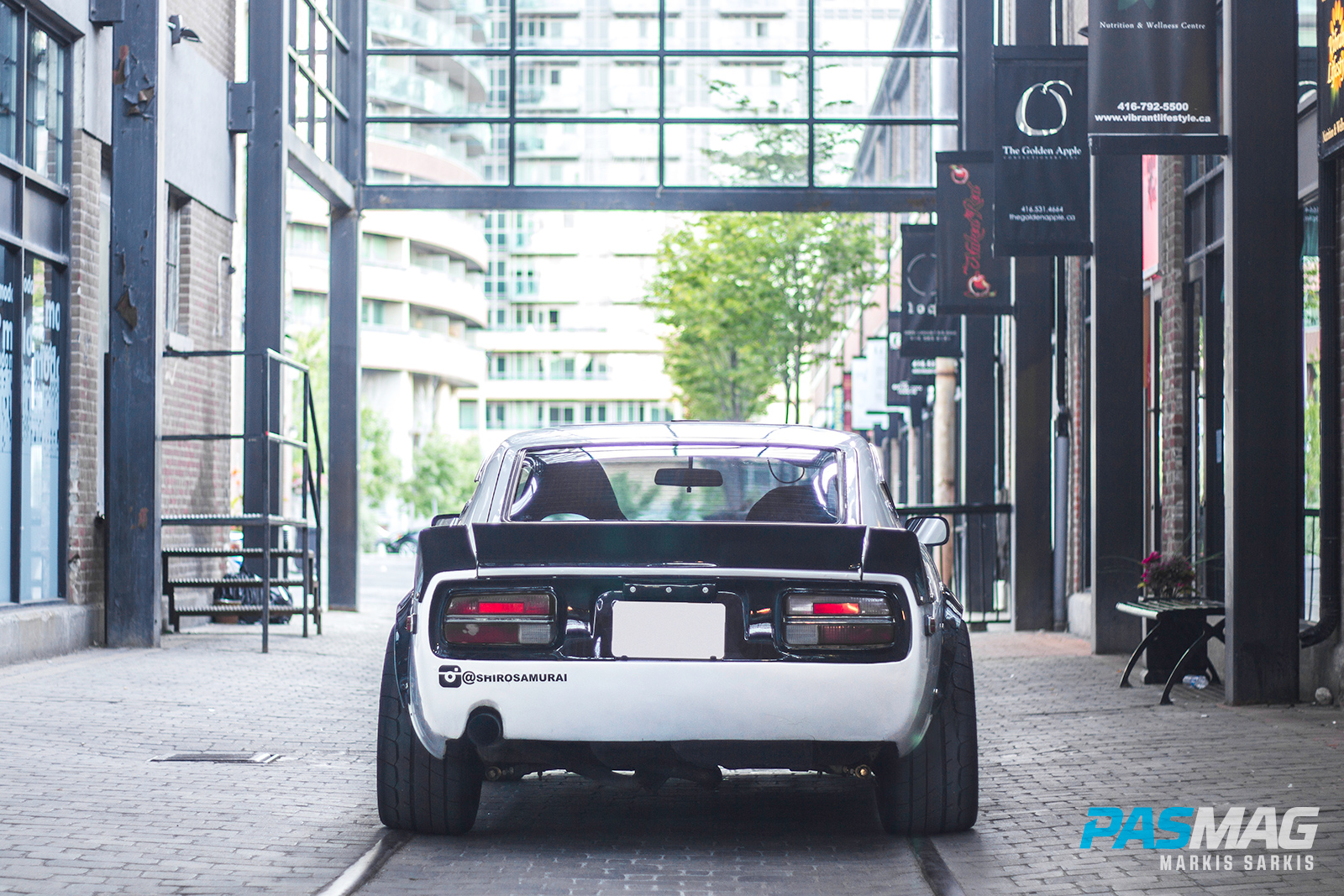 As soon as Bajwa bought the 240Z, he started wrenching on it - pulled off panels, cleaned rust and learned how to weld. After 8 months of semi--sleepless nights, he got the Z to the point where it was able to get on the road. The next step was to customize it.

Bajwa spared no expense as he began installing a L24 engine, an R180 differential, and a Techno Toy Tuning coilover kit. Then there’s the interior and exterior. A custom 8-point roll cage protects a Nismo steering wheel, Bride Stradia Low Max seats, as well as the driver. The exterior includes an MSA GT front air dam with brake cooling ducts and over-fenders, as well as a three-piece whale tail spoiler with a front and rear bumper delete.

Bajwa says his greatest accomplishment is putting a smile on people's faces. He enjoys the thumbs-up and all the pictures people take of the Z, but the best thing he takes away from all of it is when someone looks at the car, and no matter what kind of a mood they’re in, the car will make them smile. 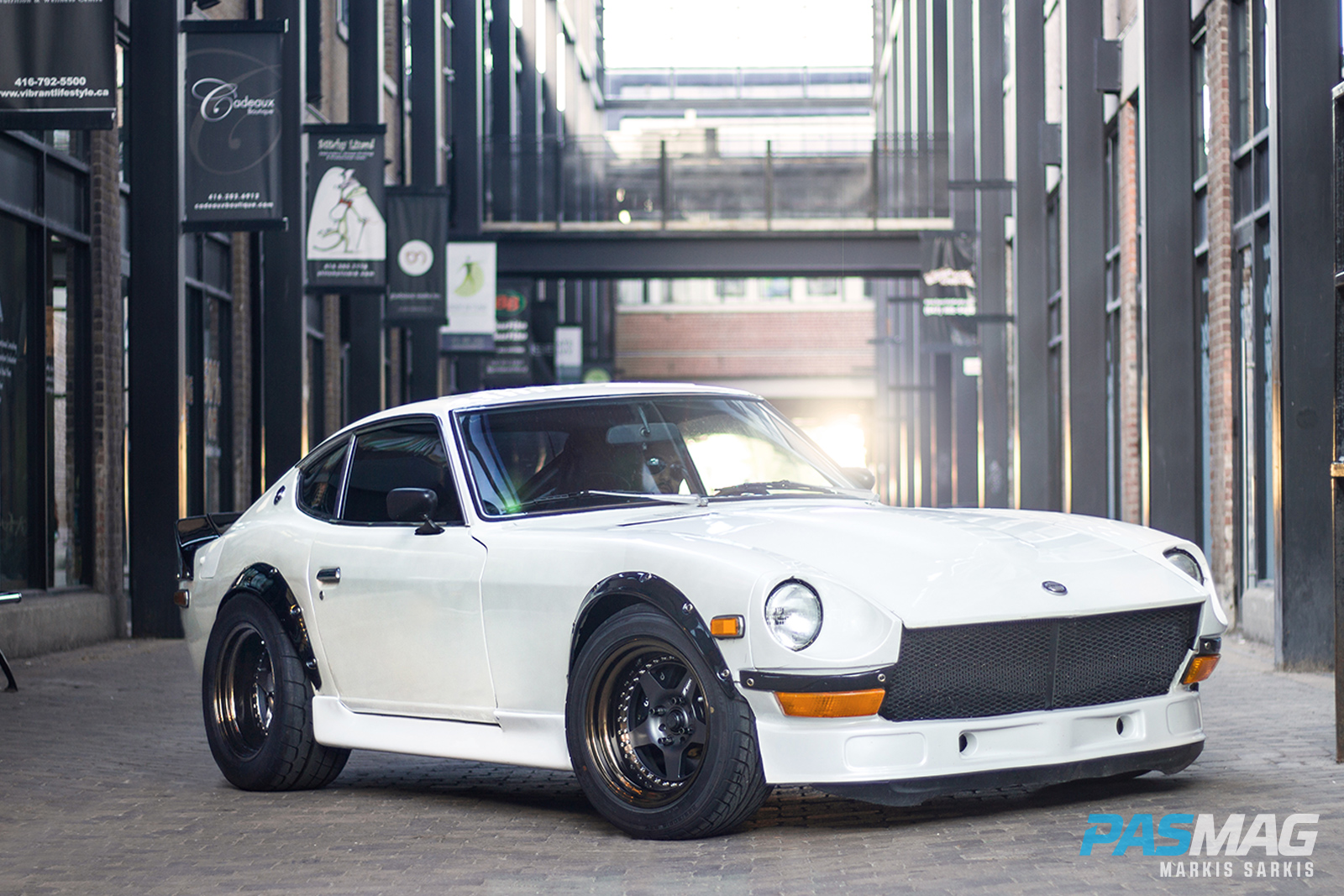 2022 First Ever LZ Festival
Adam LZ brought his brand of excitement all the way out to Ireland for the first inaugural LZ Festival at Mondello Park! Thanks to some help from the...

Hapy Hipi GT-R VW Thing
We’ve followed this one for a while, and it’s finally ready to rock! Built by the masterminds at Oddball Kustoms for our friend Tim the Happy Hippie,...

An Odd Customer Request at Inc Ridez
Inc Ridez is a custom audio/video and upholstery shop in Surrey, British Columbia, Canada. The owner and operator, Roop Gossal, was awarded as a Top...