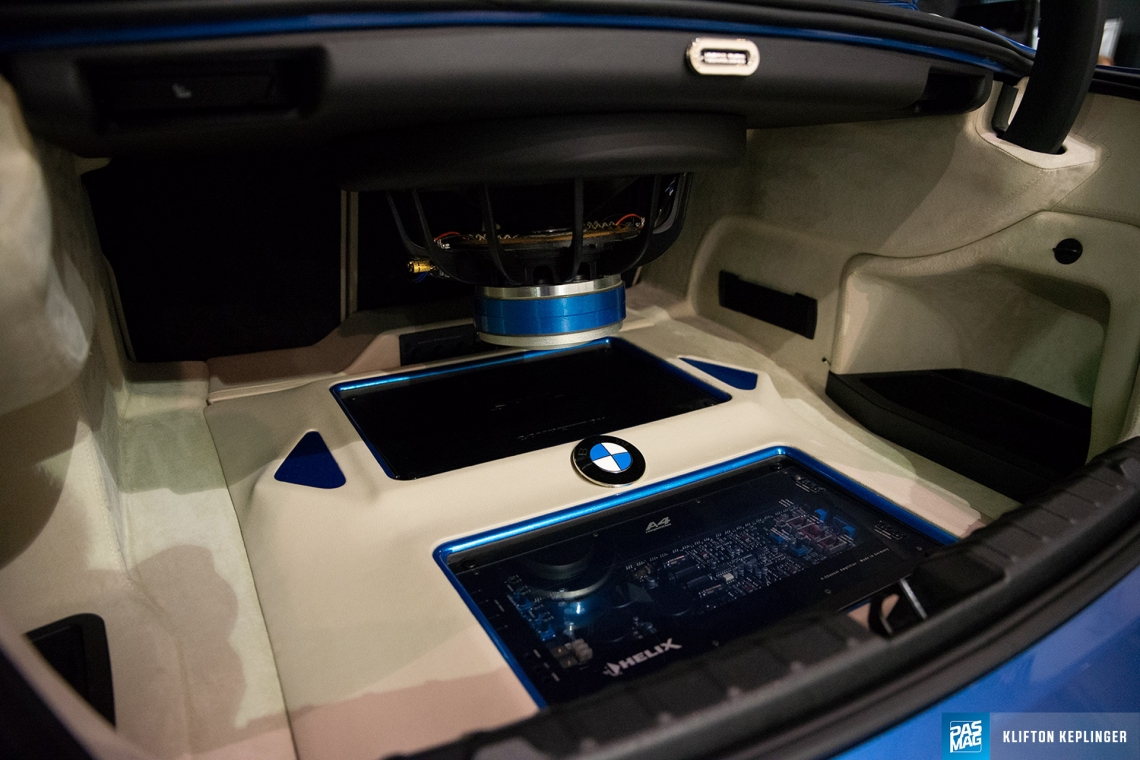 Larry Chijner has been involved in the car audio scene since his first car, a 1993 Cadillac Eldorado. Being a guitar and piano player, music was always in Chijner’s veins, but once he was introduced to car audio he was immediately hooked. 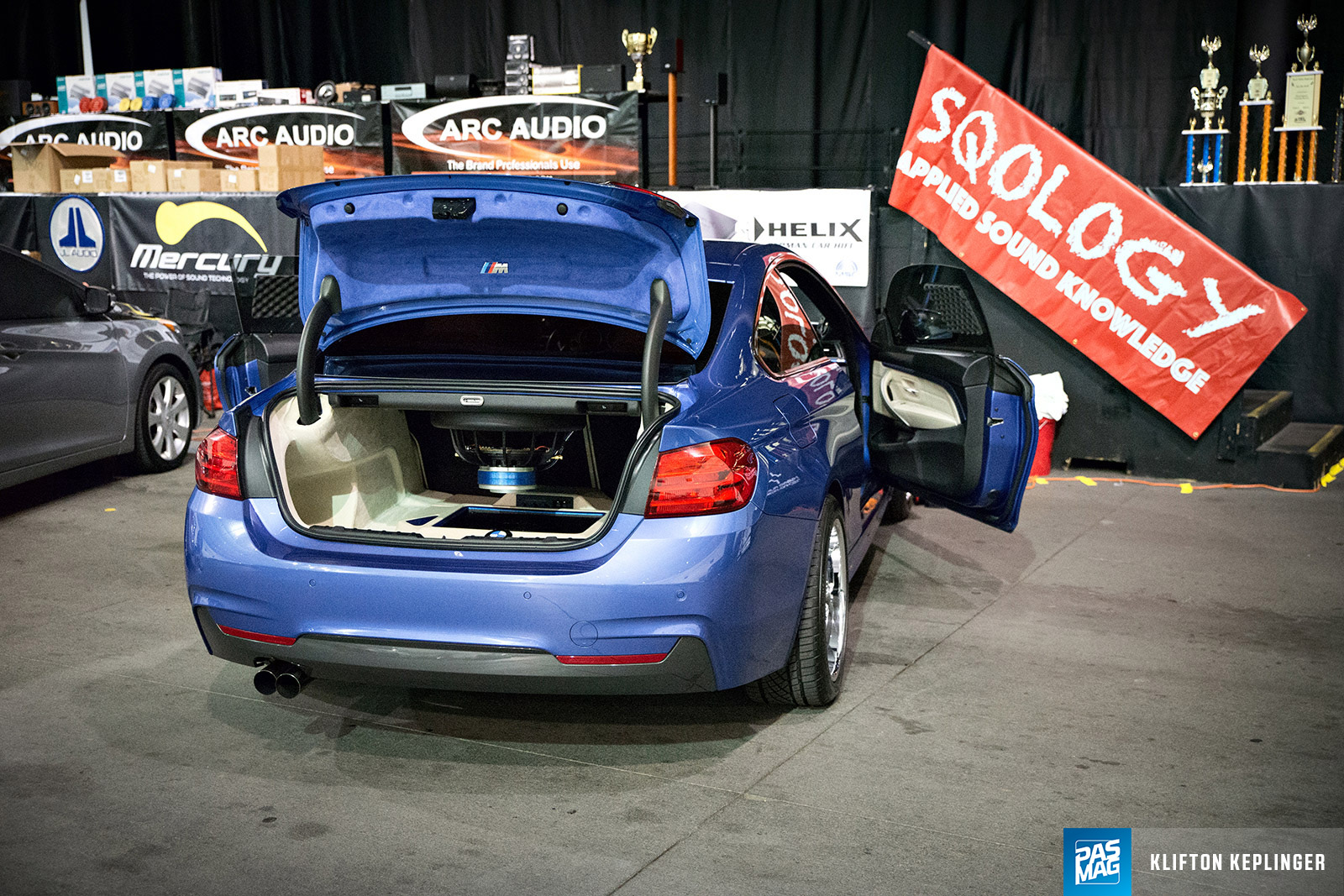 He won his first show, and the rest is history. In 2005, Chijner retired from competition, but stayed involved in the scene by judging and promoting shows. When he picked up his 2014 BMW 428ix, what started with some simple mods to make it sound better quickly snowballed into a competition-ready audio build. Coming out of retirement was easy! 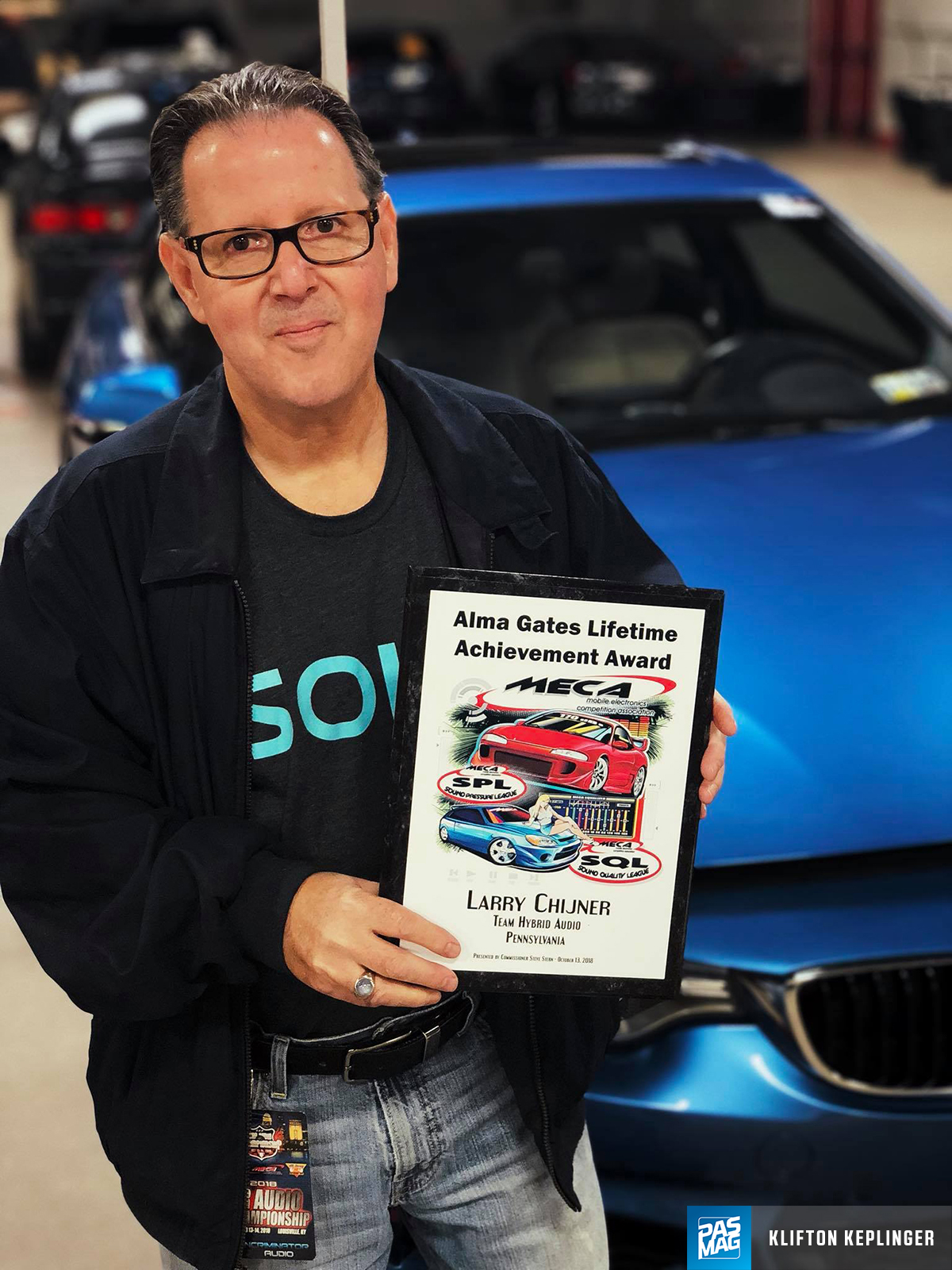