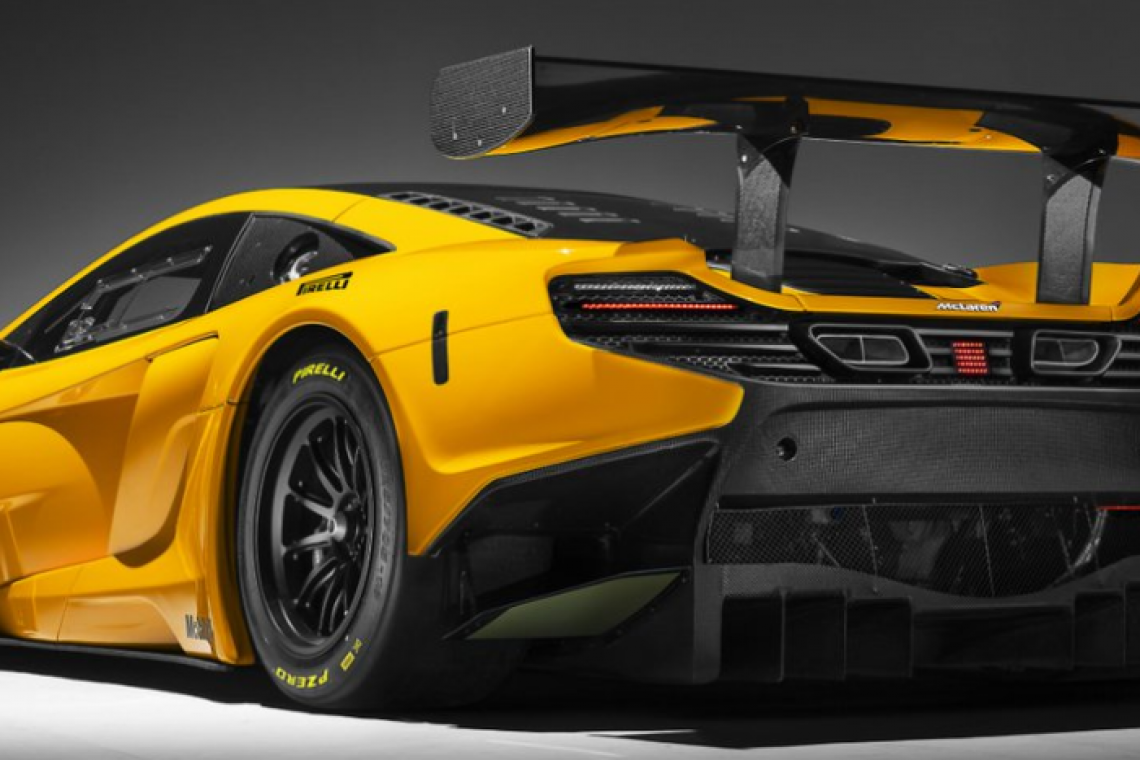 During the Shanghai Motor Show, McLaren CEO Mike Flewitt got onto the topic of a four-seat GT McLaren model, which he hinted at while talking to press. While careful not to reveal any official plans, he did hint that any future GT model from McLaren would remain a two-door.

“It could be either Sports Series or Ultimate Series and I could see the GT further enhance its usability and further move in that direction if that vehicle could have at least a 2+2 configuration,” he said. “We’d look at it, see if it’s what the market wants and see if it would still have the driving attributes that you’d want from our cars – you would have to use a slightly longer wheelbase so you would lose a little of the agility that’s there. But if what you got back was more attractive than what else is in that segment then maybe, yes.”

Flewitt went on to say that McLaren will never, to his knowledge, embark on an SUV-building campaign, which sits just fine with us. McLaren is meant to be a pure performance sportscar brand, after all. As for official news about any potential Grand Touring 2+2 options, we’ll have to wait and see what comes down the pipeline at McLaren HQ.